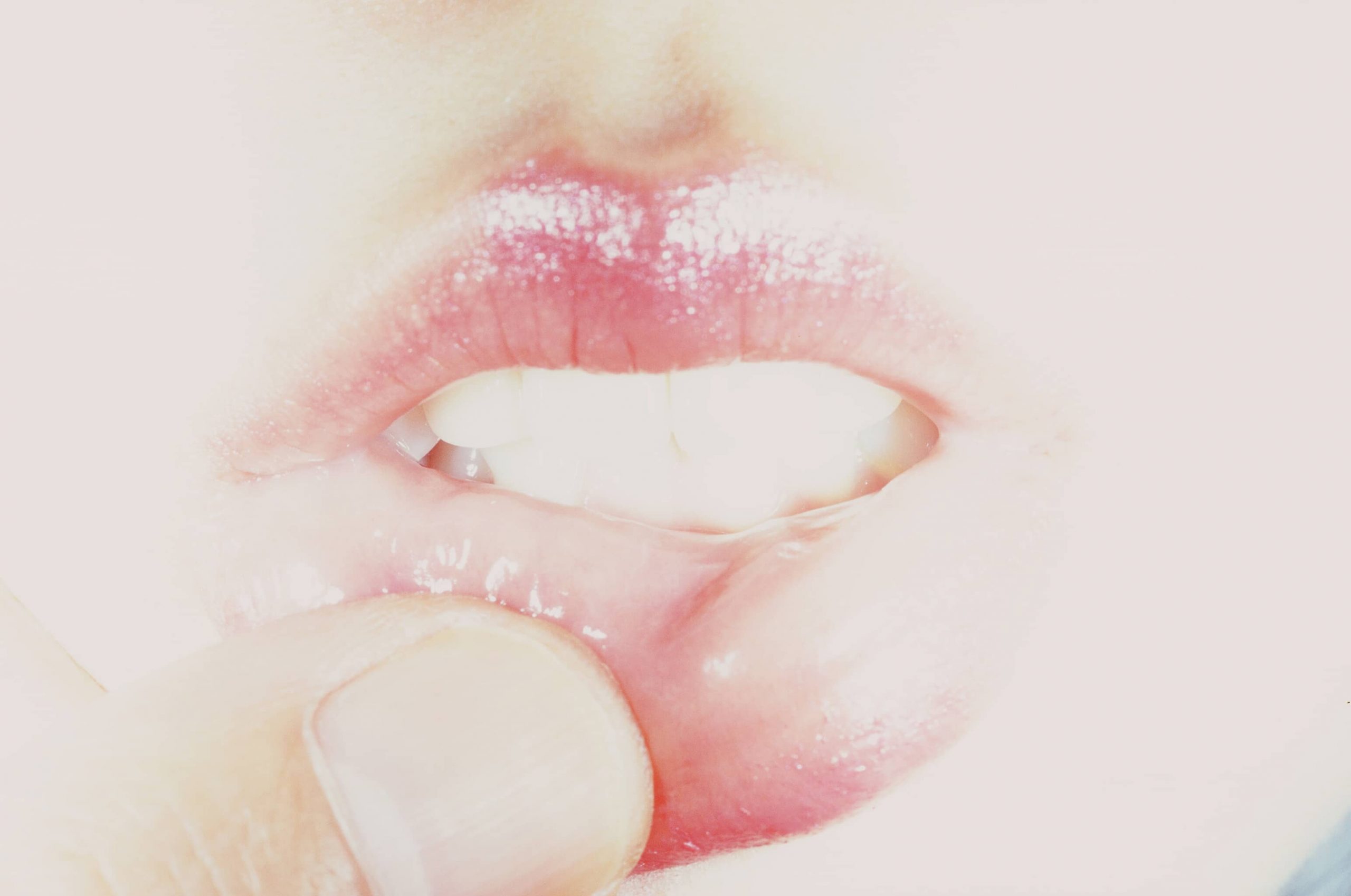 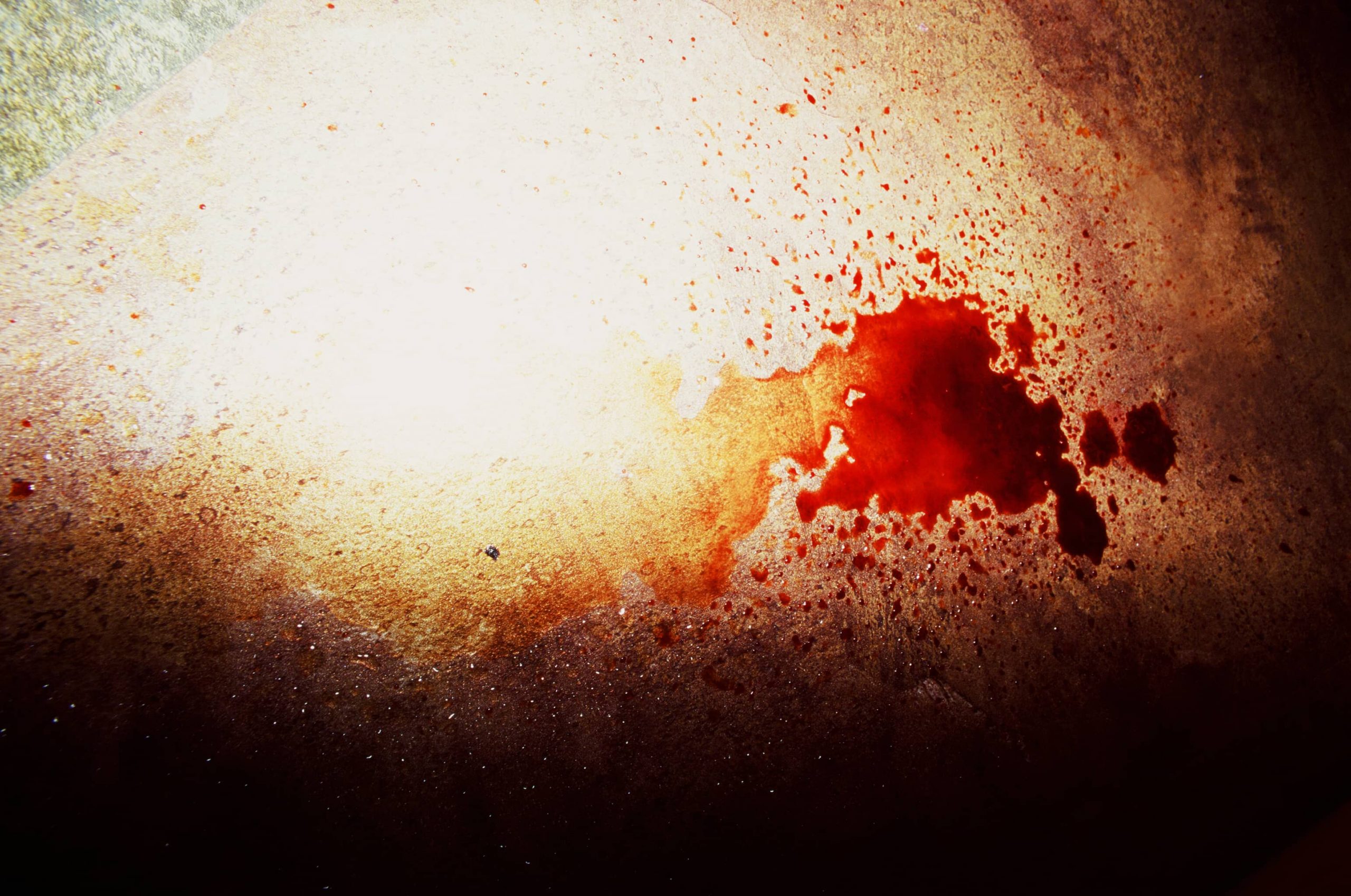 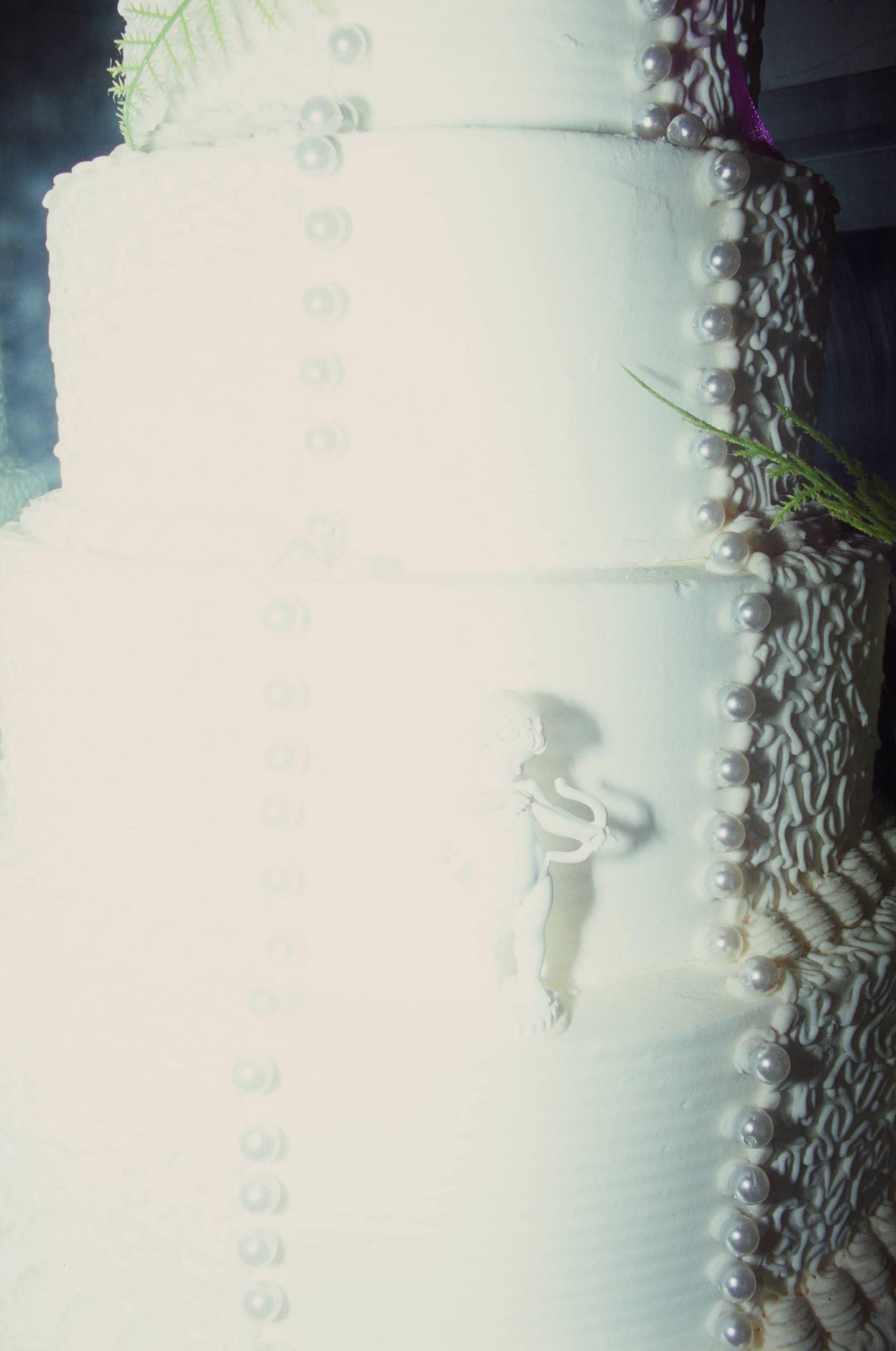 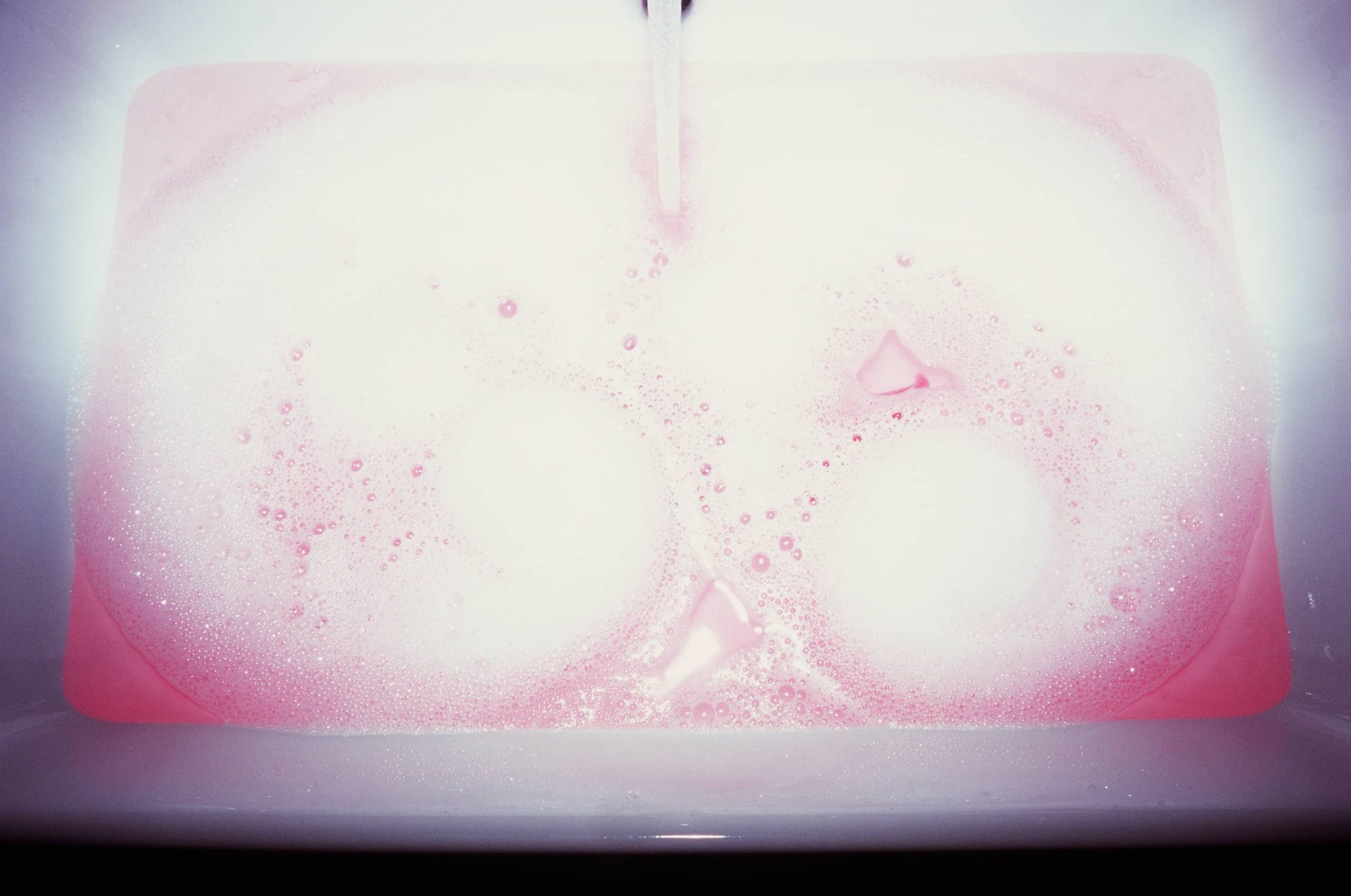 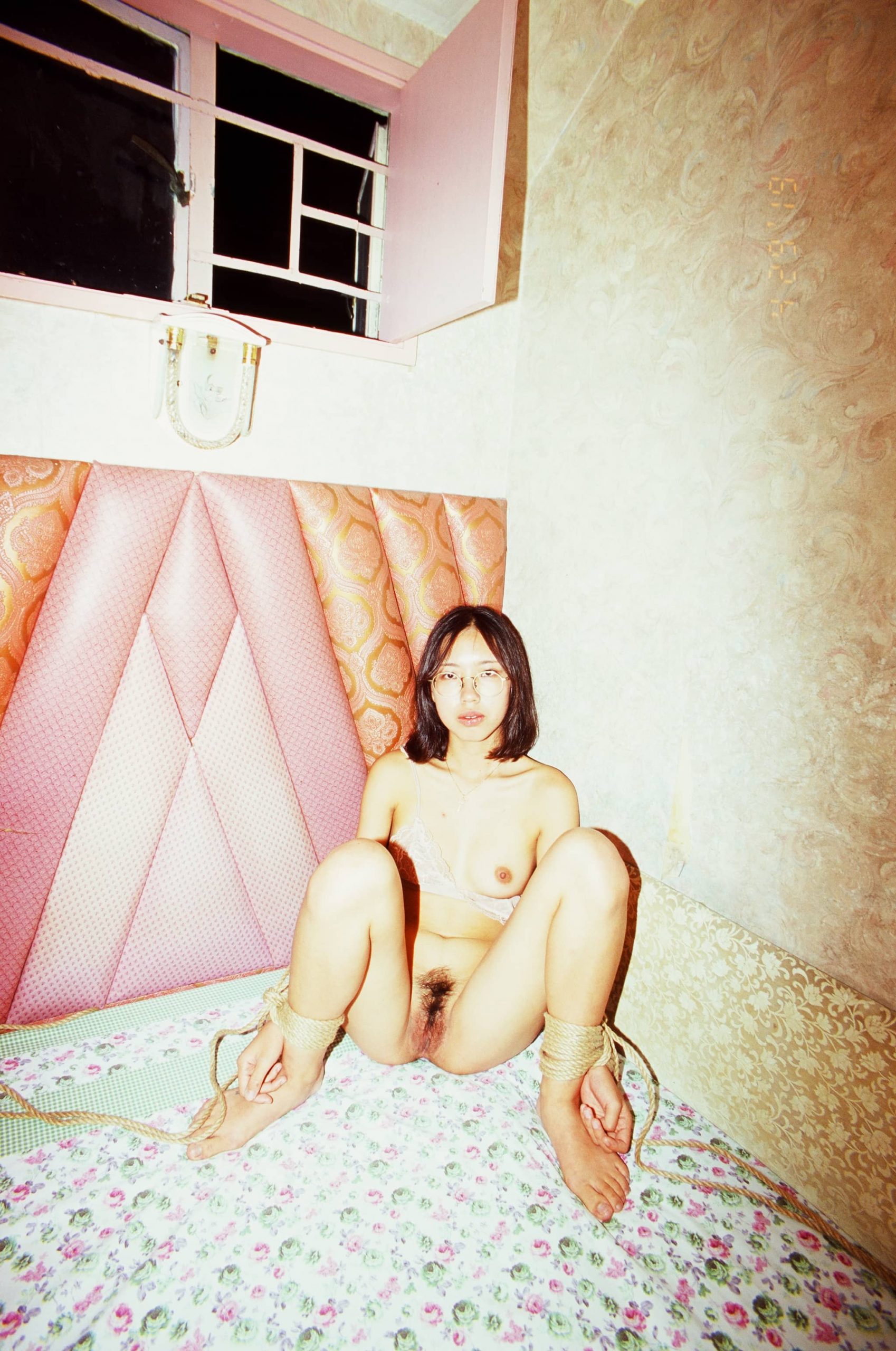 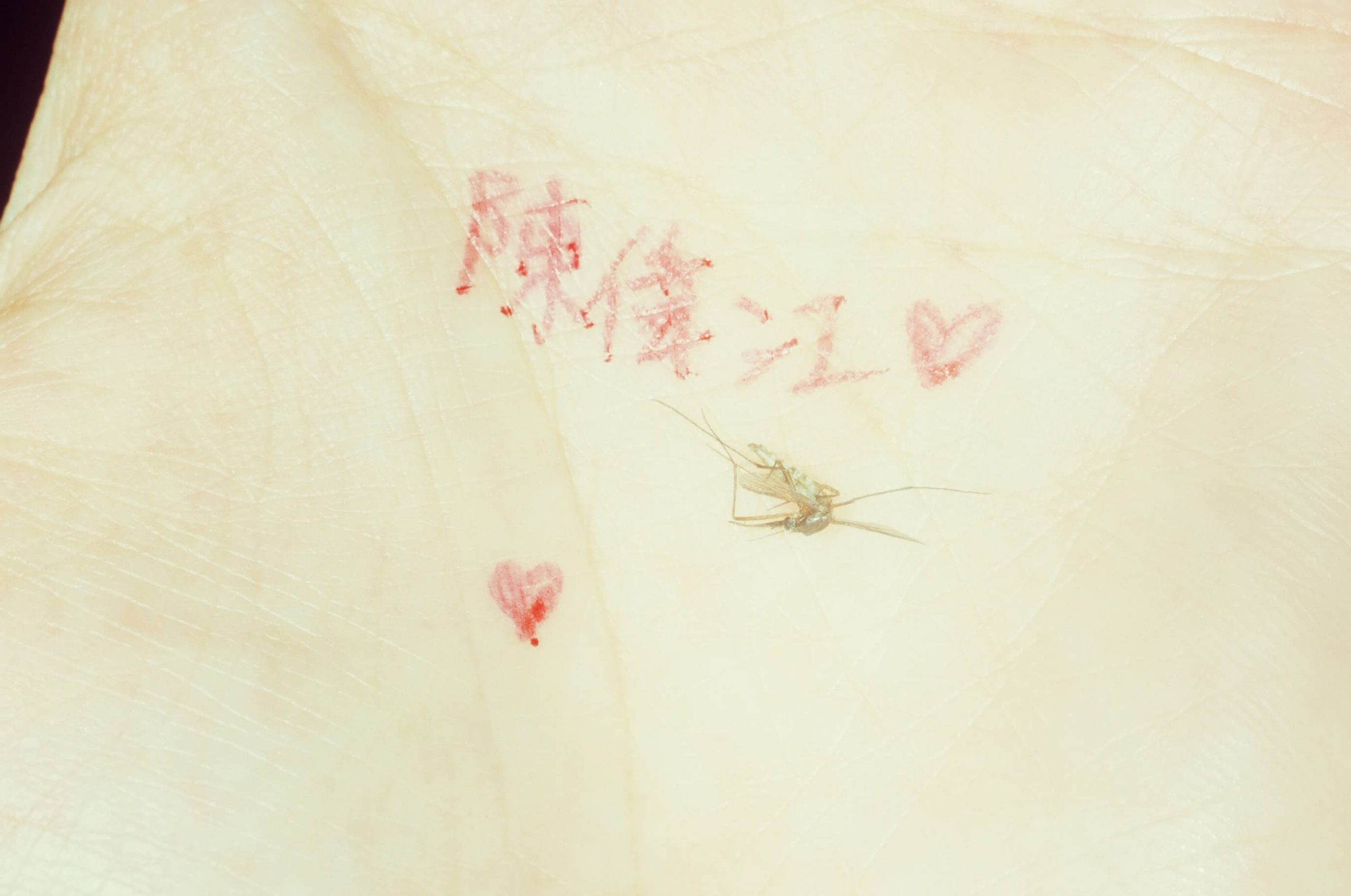 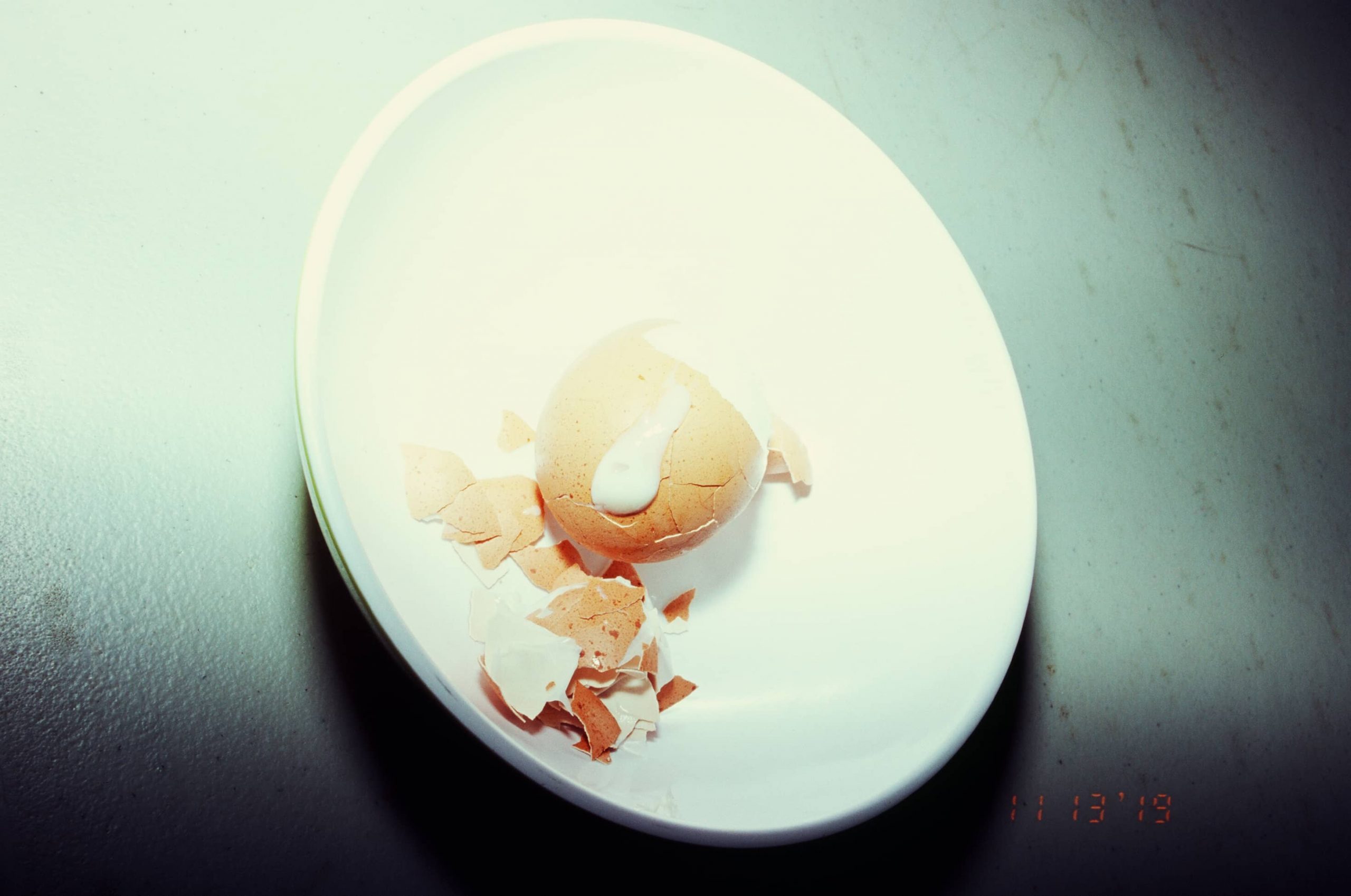 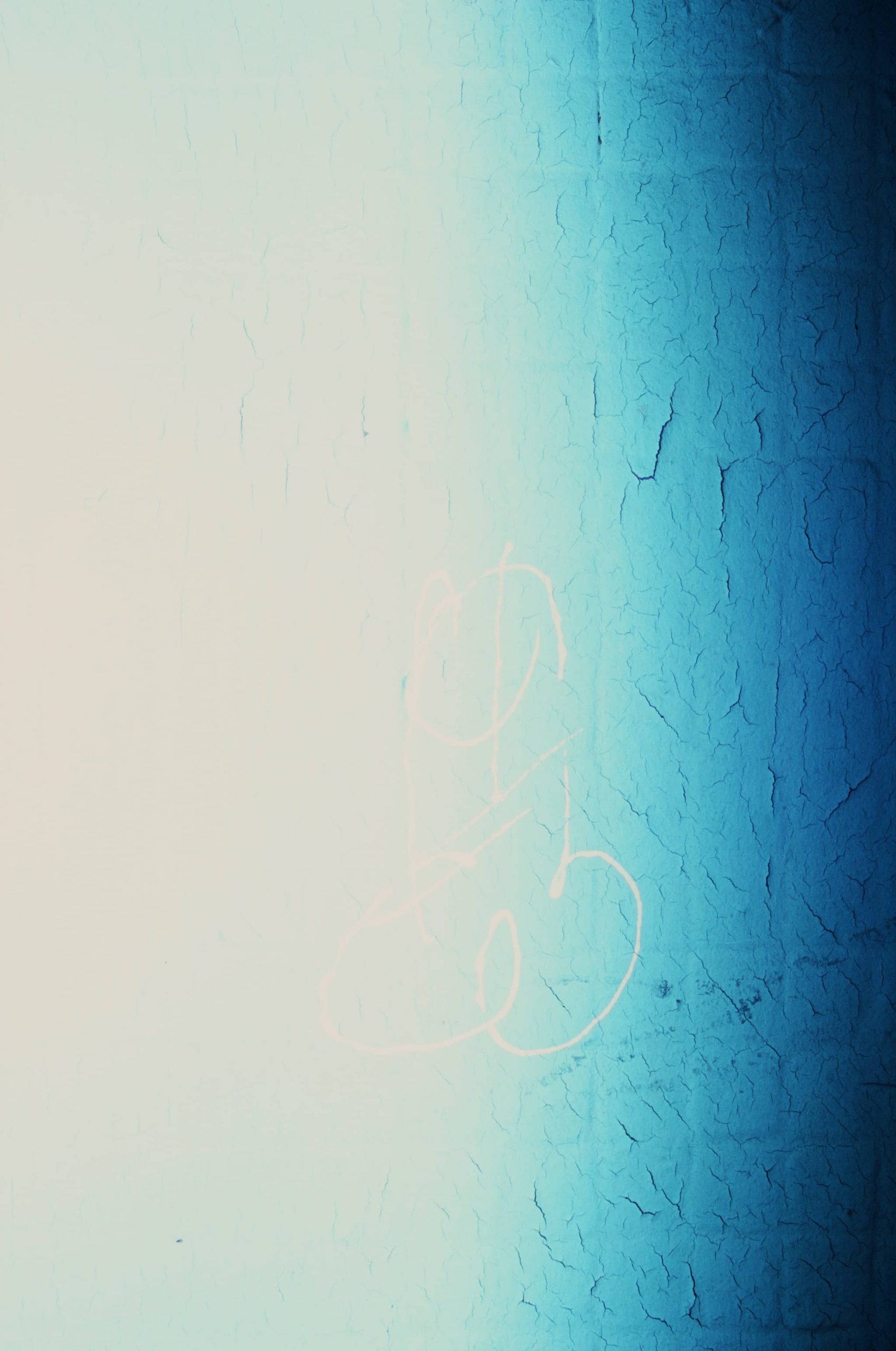 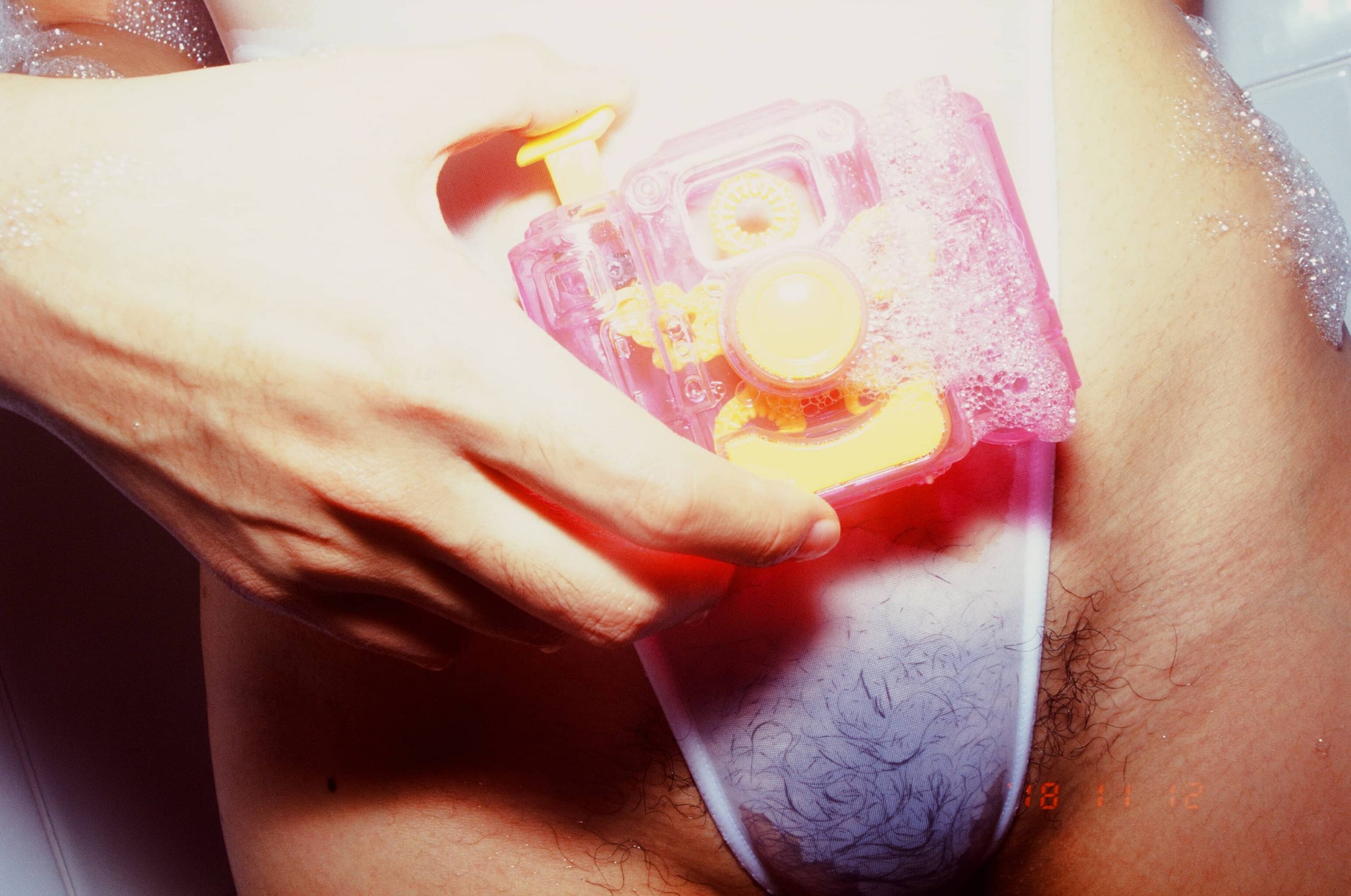 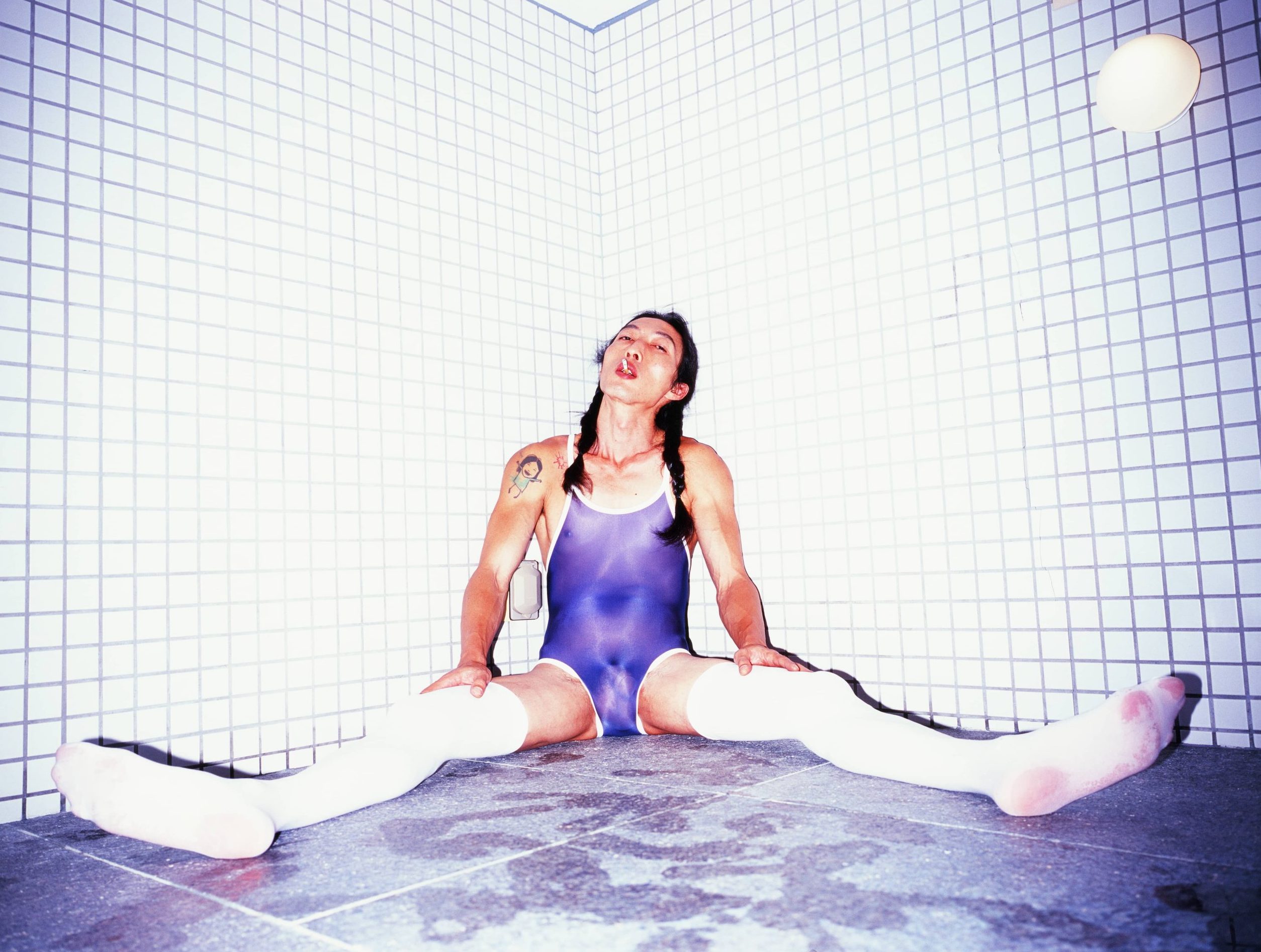 If you ask me about photography, I will categorize myself a good-for-nothing. To be honest, even without photos I won’t die, I can live without photos at any time. Indeed, it’s such a trivial matter to press the shutter. I take photos, but it doesn’t mean I can do whatever I want. Scenes in my photos already existed. It doesn’t matter whoever else takes the photo, the scenes don’t change anyway. I just took the photos by chance. Am I great? In fact, that’s not a big deal. – Chan Wai-Kwong

Chan Wai-Kwong is unmistakably an artist with artistry that is not confined by any institution – an understated force in Hong Kong’s photography and art landscape so to say. Without the barriers formed by formal training and the usual groundwork that a “normal” photographer would build upon, he sets foot on creating work that follows his desirable pace and rhythm. With more than 30 photo books published till date, each copy leaves us wanting more, as we are simply captivated by his naive sense of honesty towards art making, especially in a digital world where imagery is highly consumed and more often than not lack integrity.

Artists come from all walks of life, but critics seem to put an emphasis on his quick exit from education. His upbringing should be acknowledged, but it seems to be more of a statement than an in-depth decipher on his processes. Without these personal events, his photos would look contrived. His nonchalant persona with a dash of grit is the complex behind work that combines both lightness and refreshing sense of poeticism. His works have been exhibited at Zen Foto Gallery in Japan, Yaumatei kubrick cafe in Hong Kong and Pingyao International Photography Festival in Pingyao, among other places. As a collection of former series, the featured colour photos exhibited, like the title suggests, is a simple toast to life.