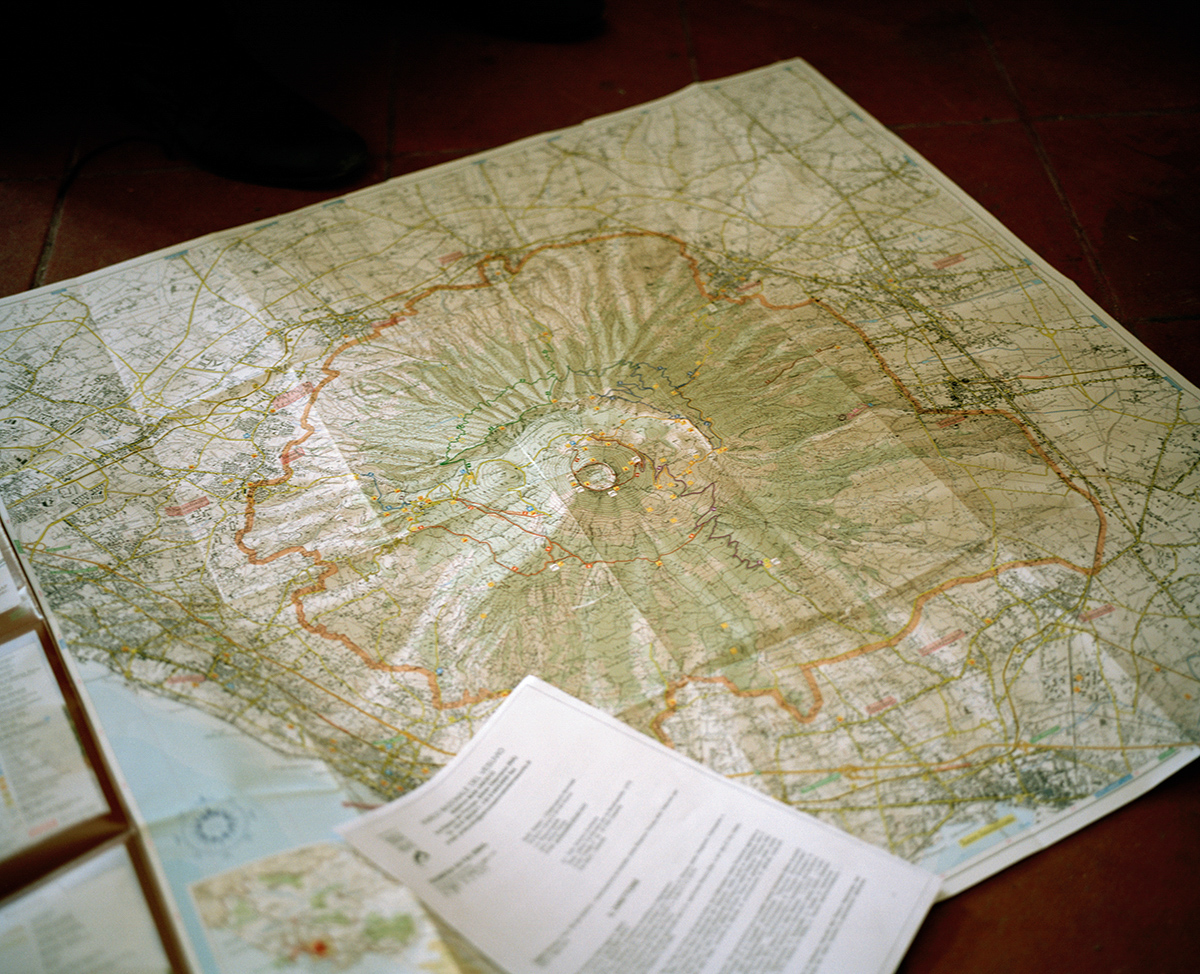 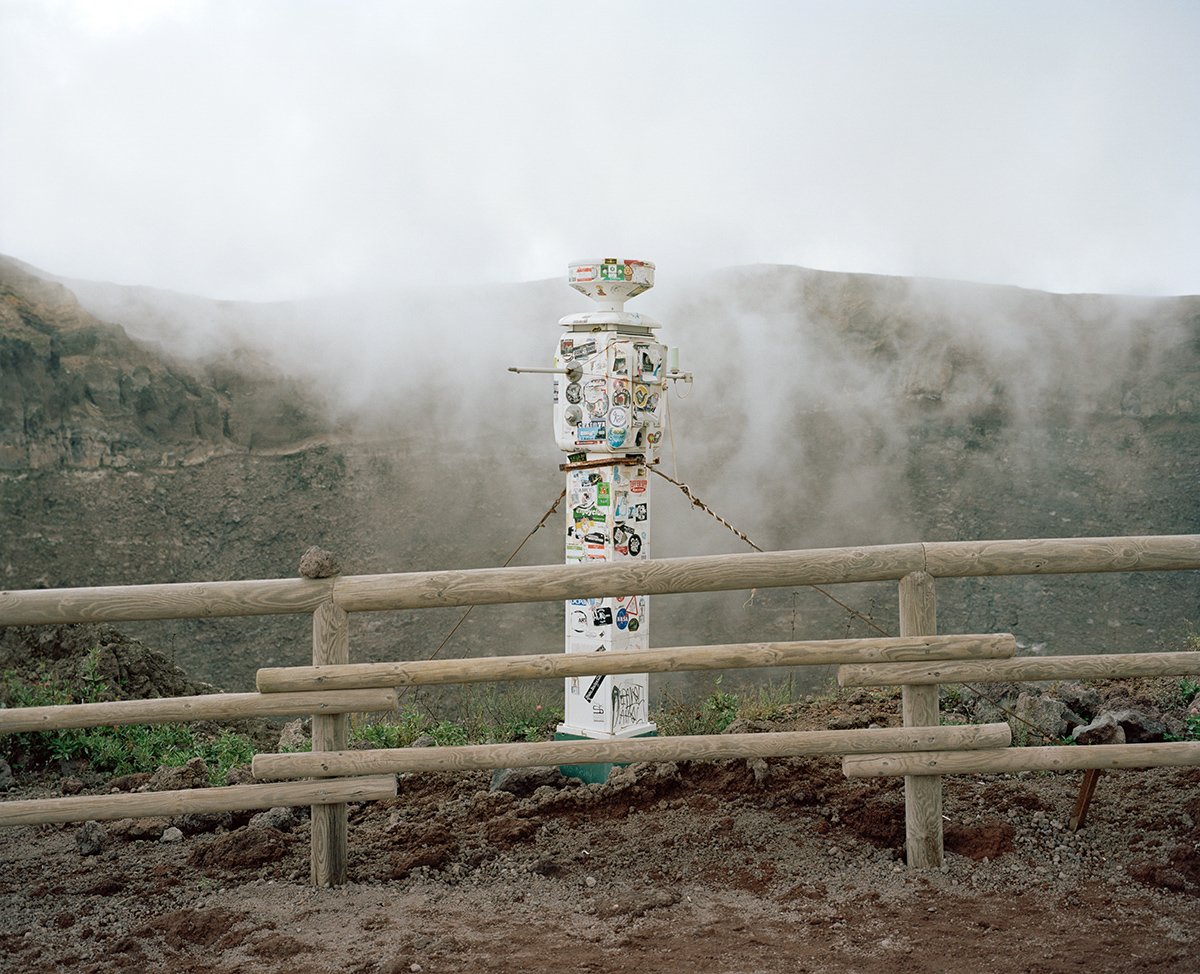 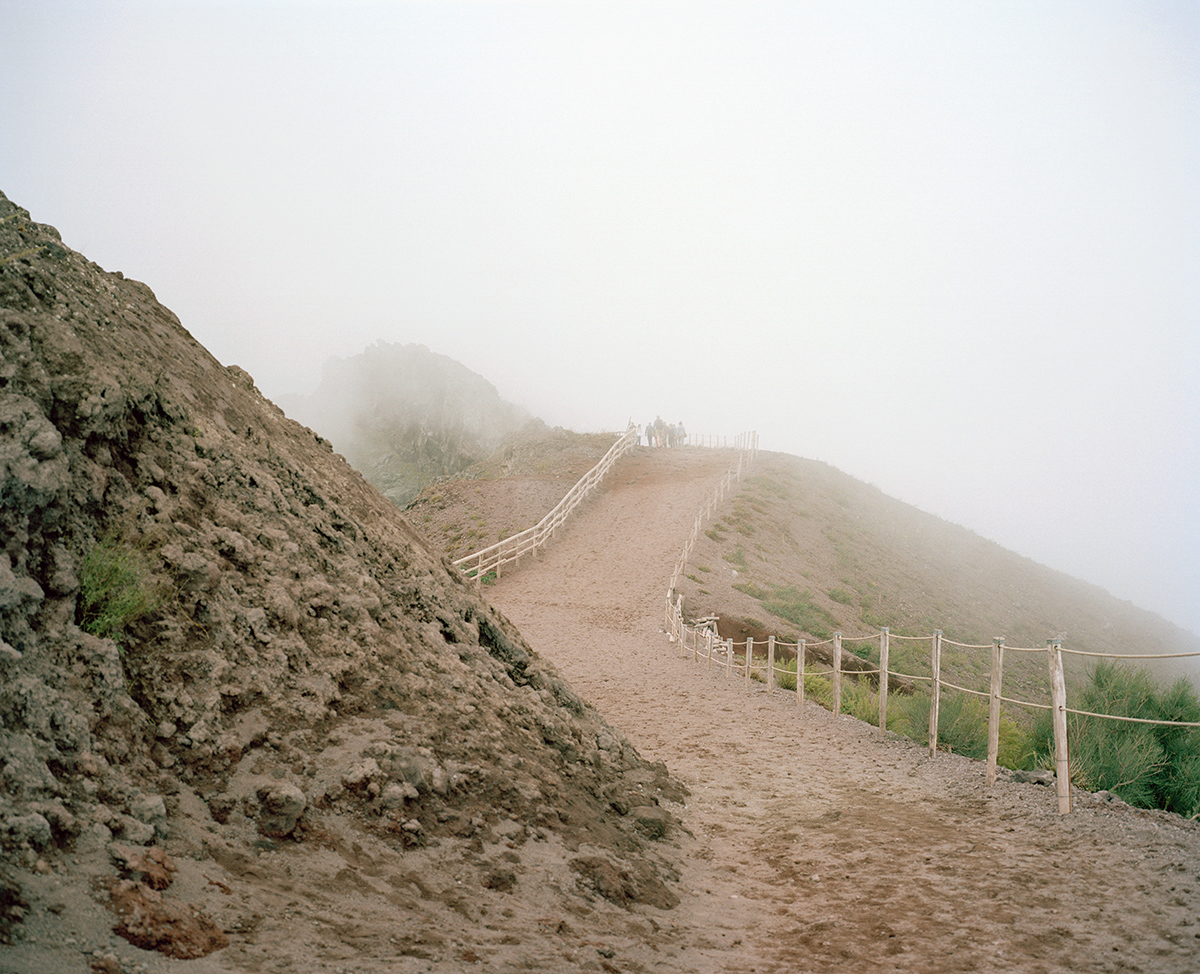 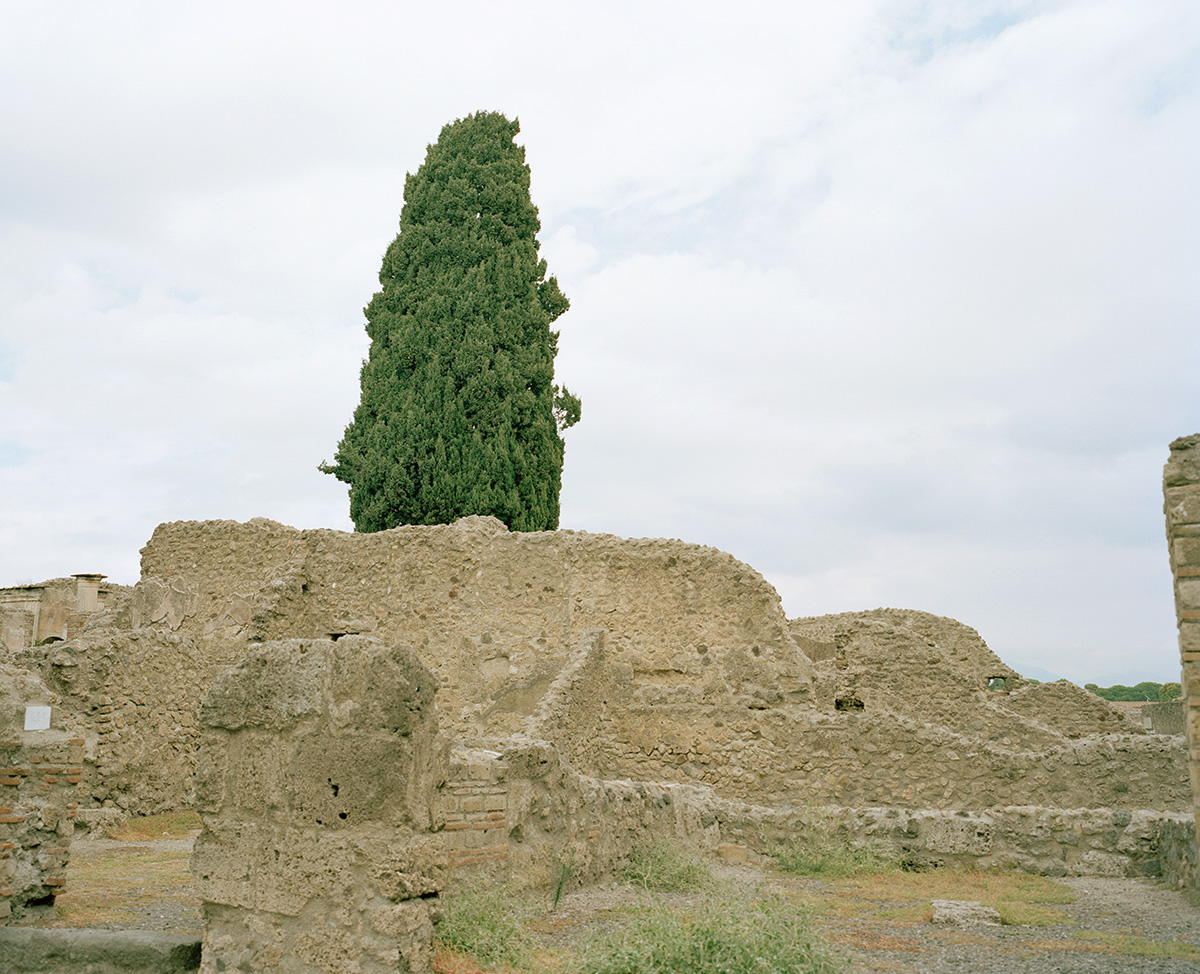 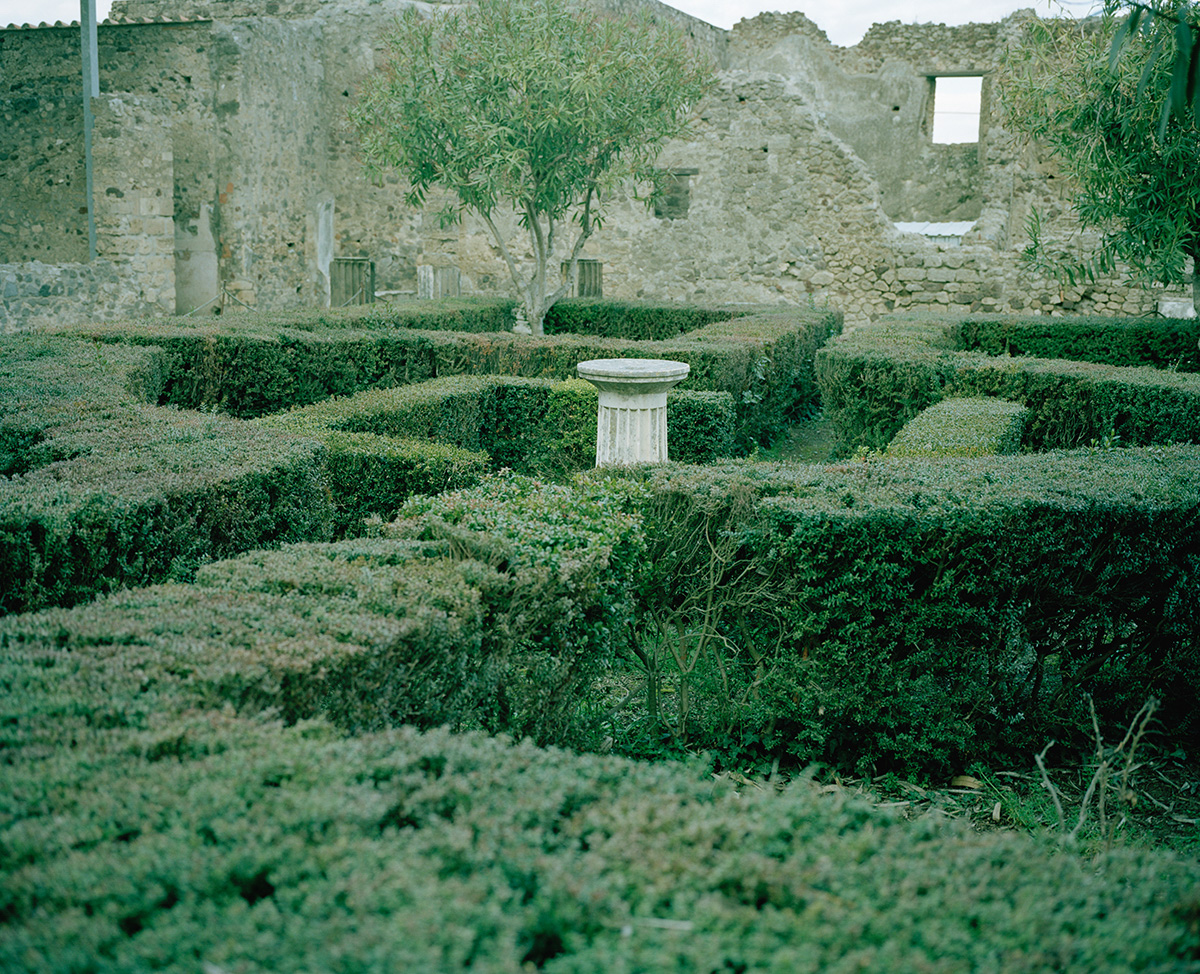 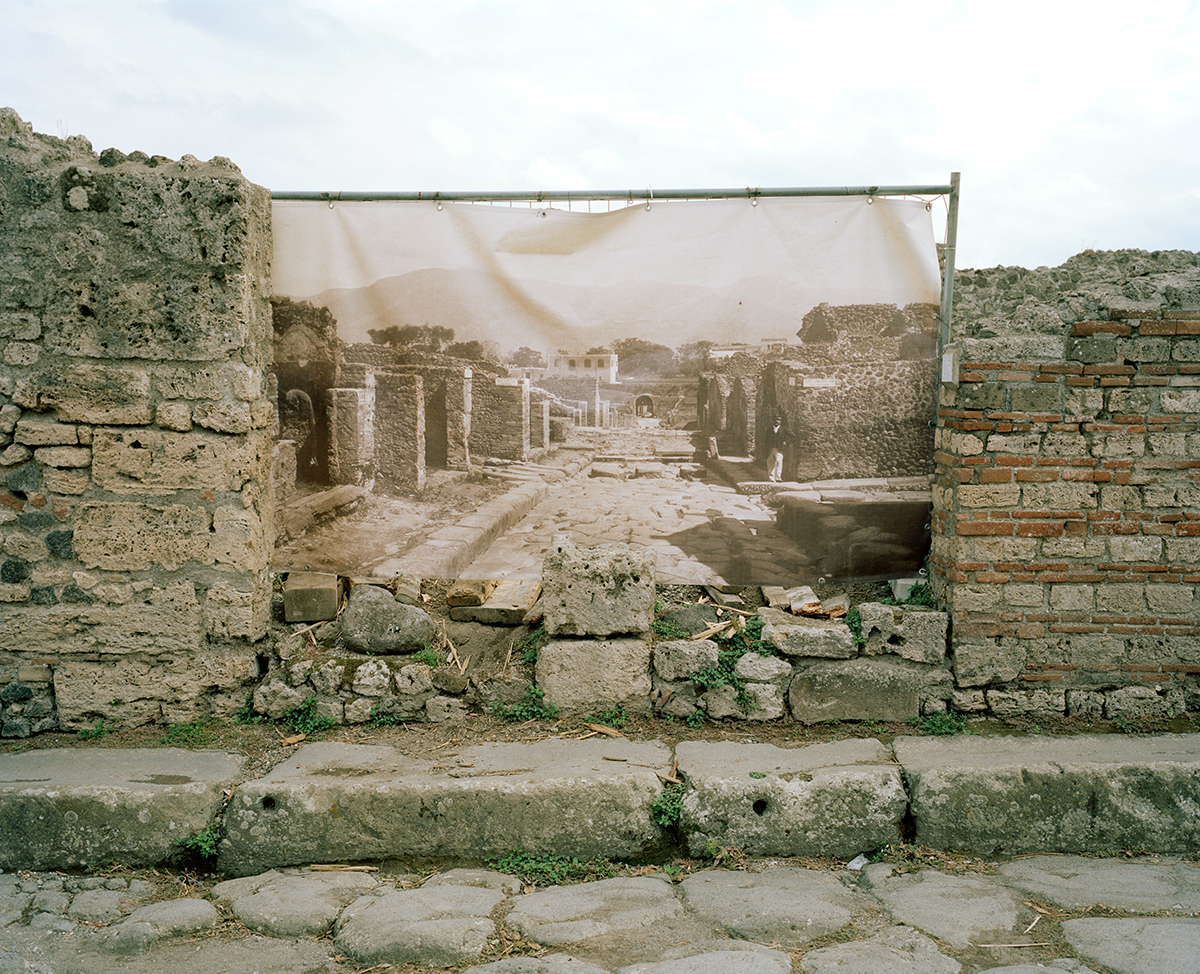 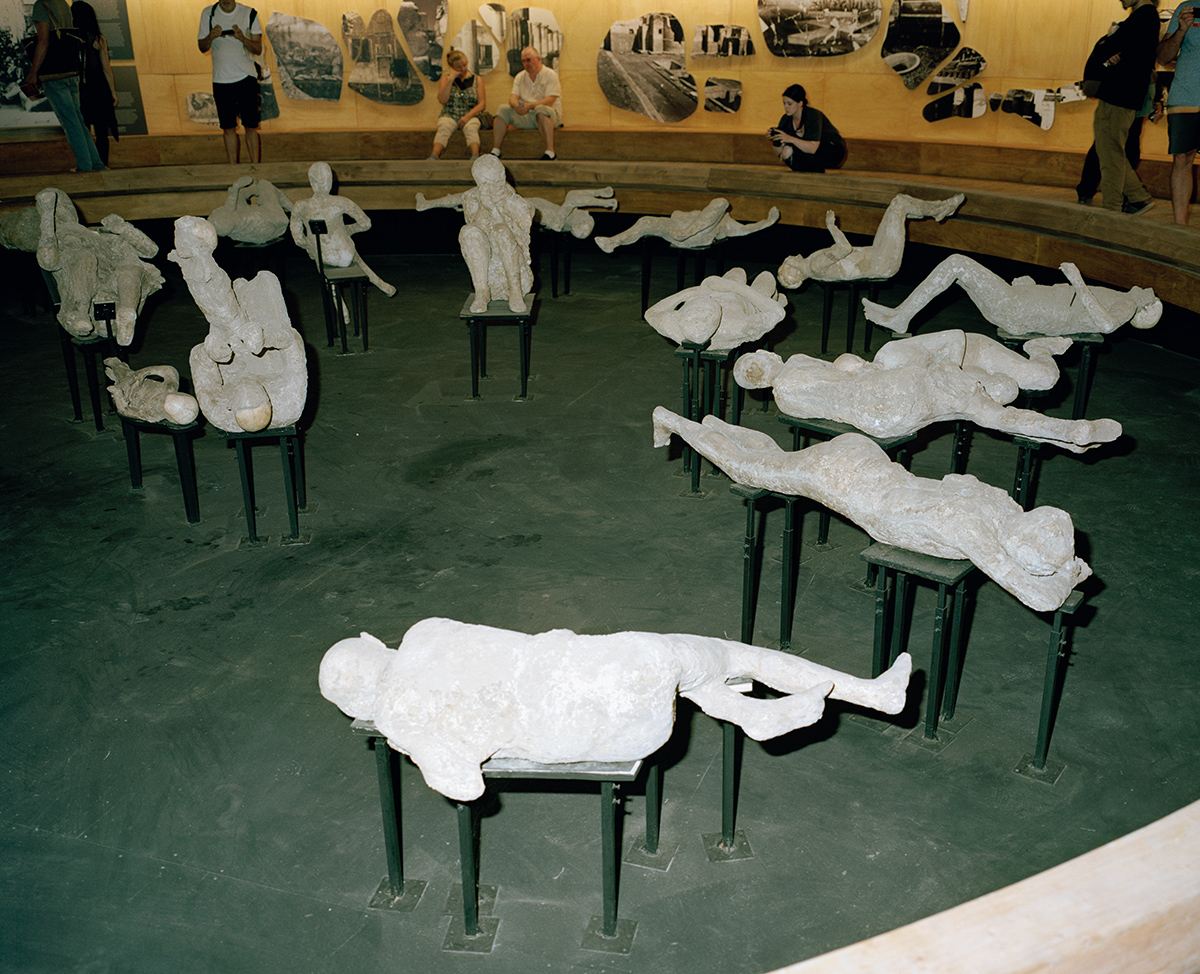 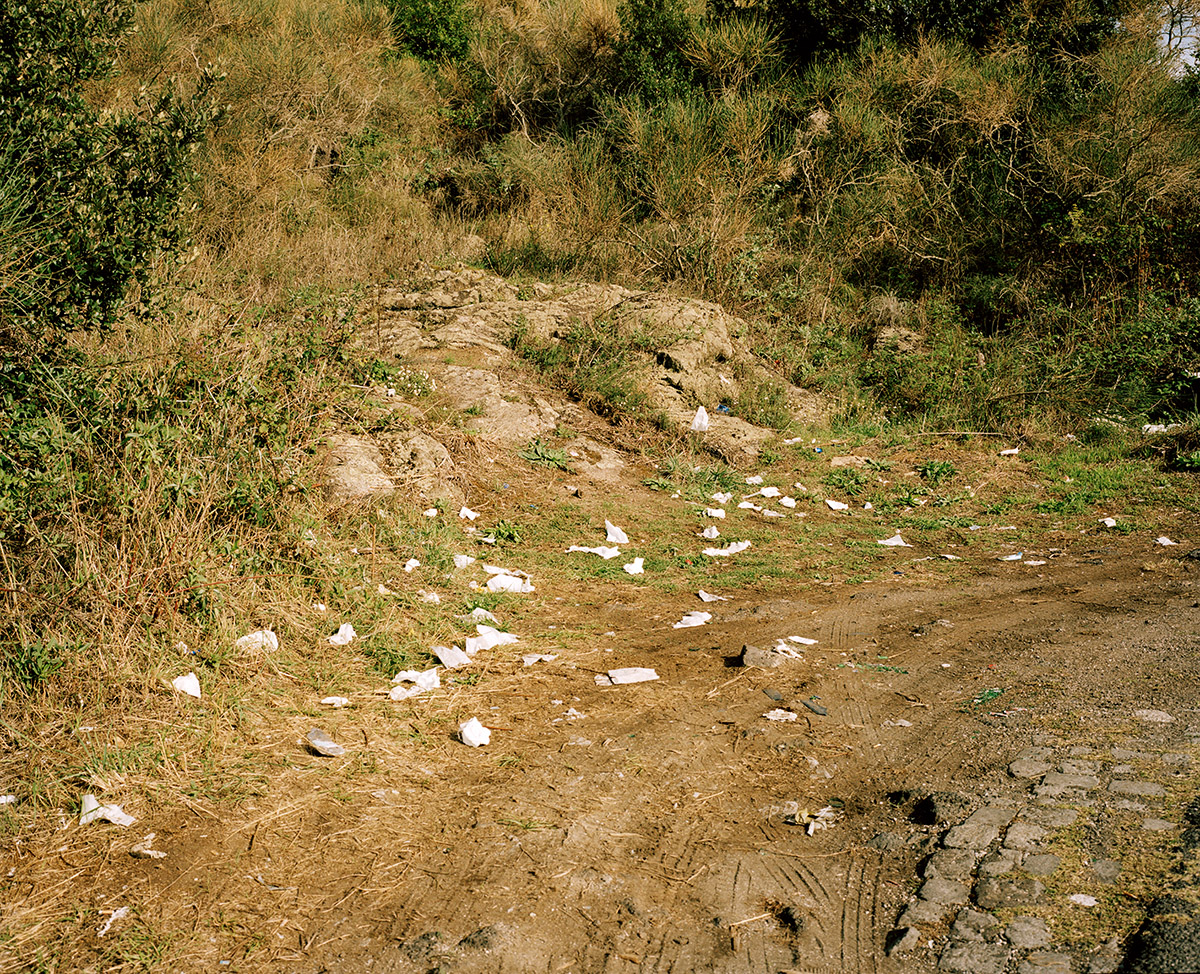 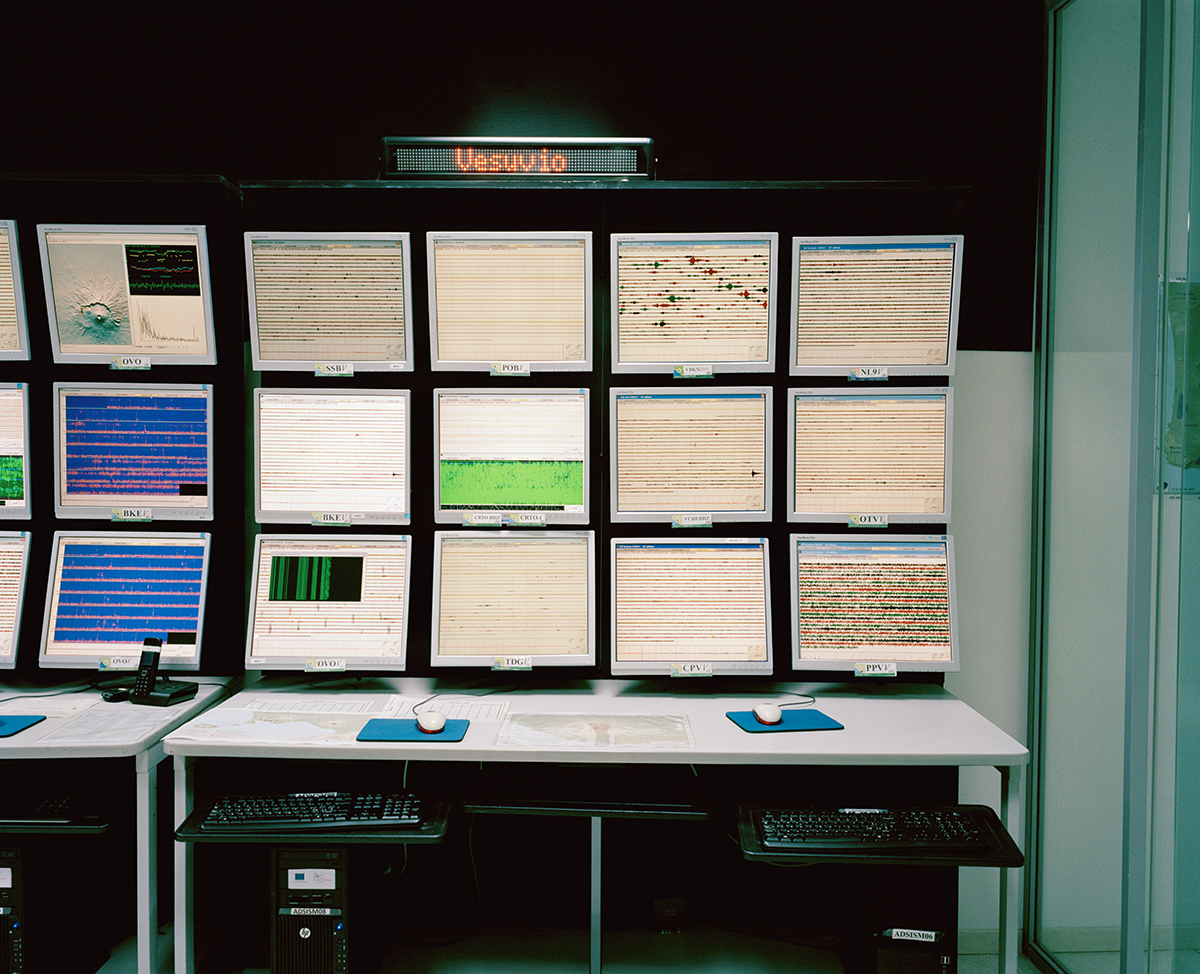 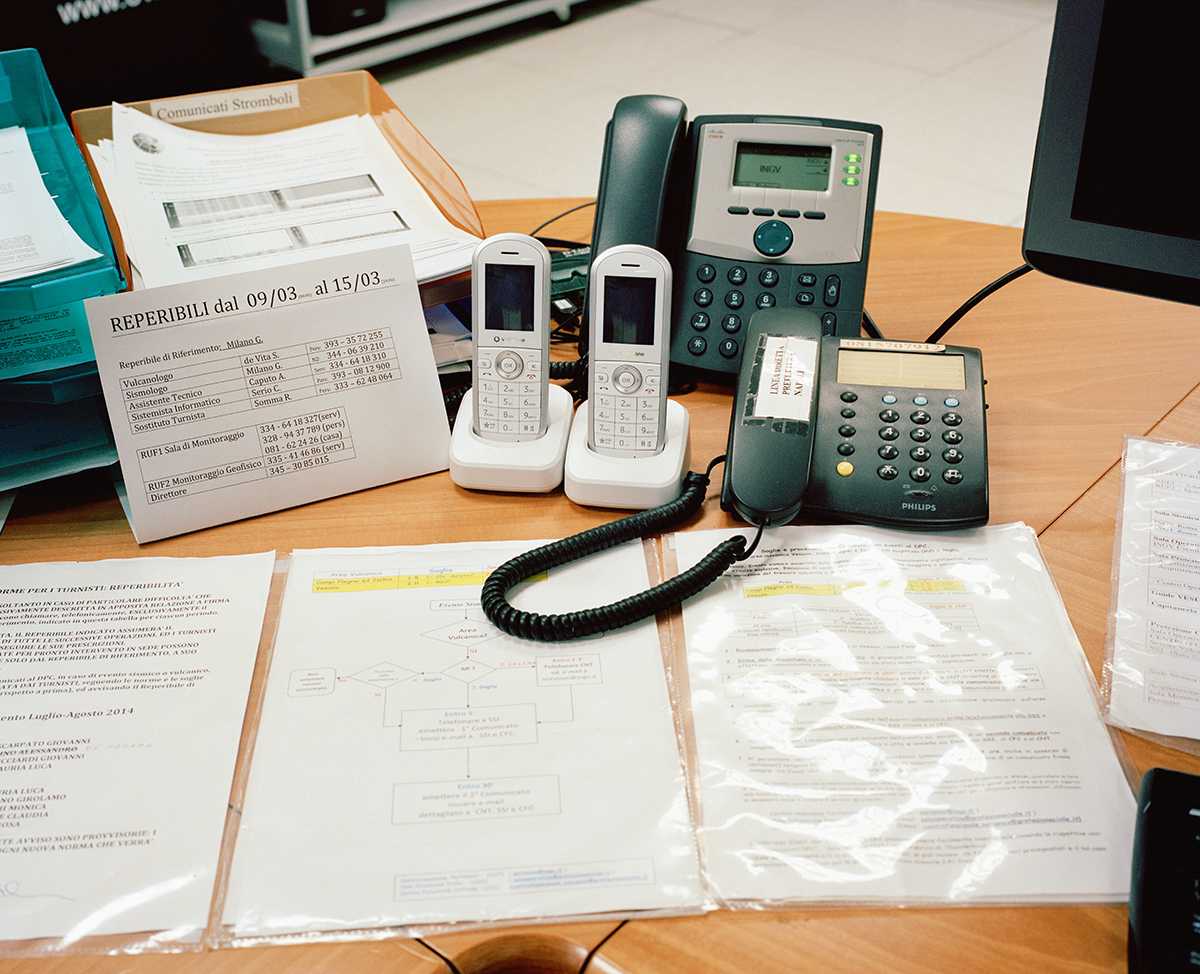 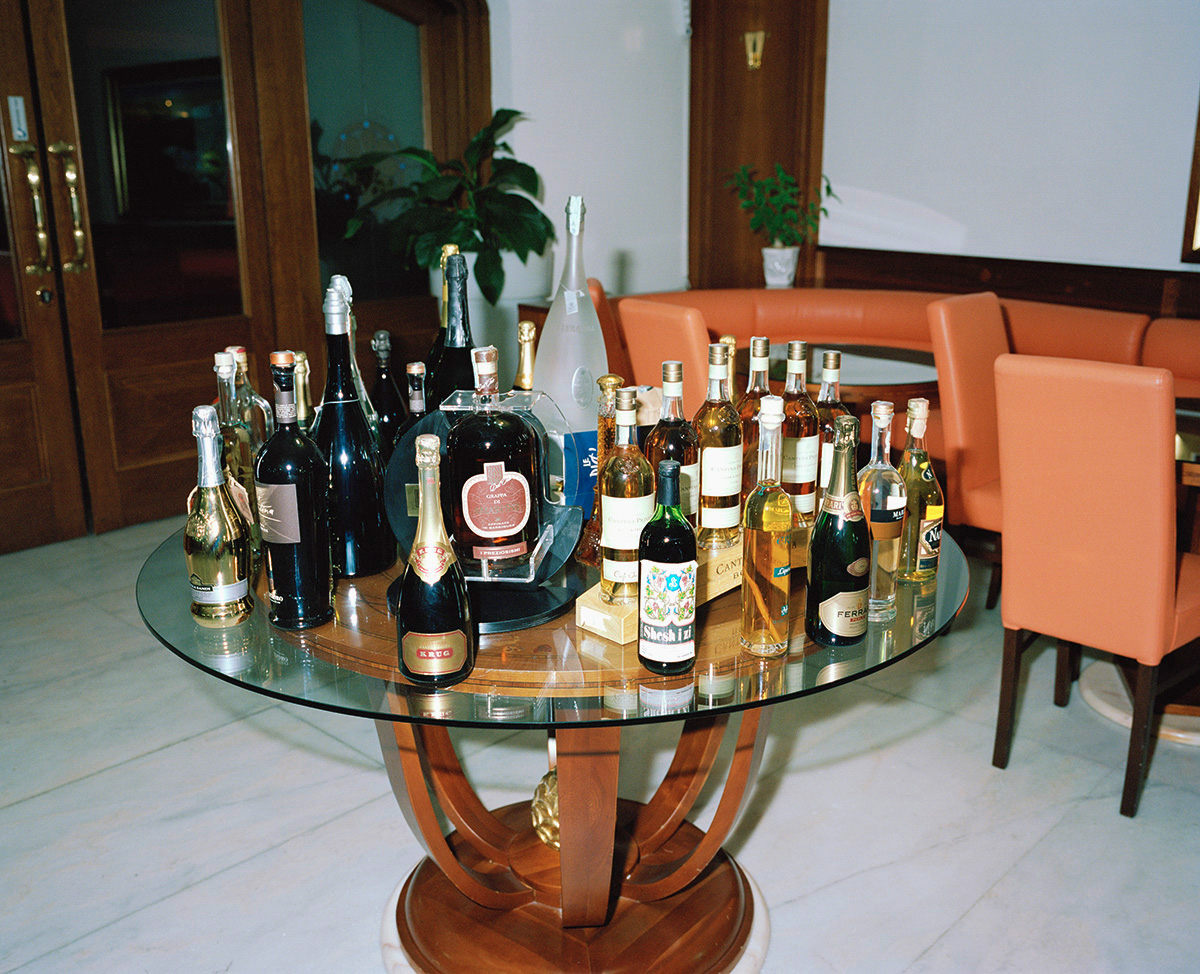 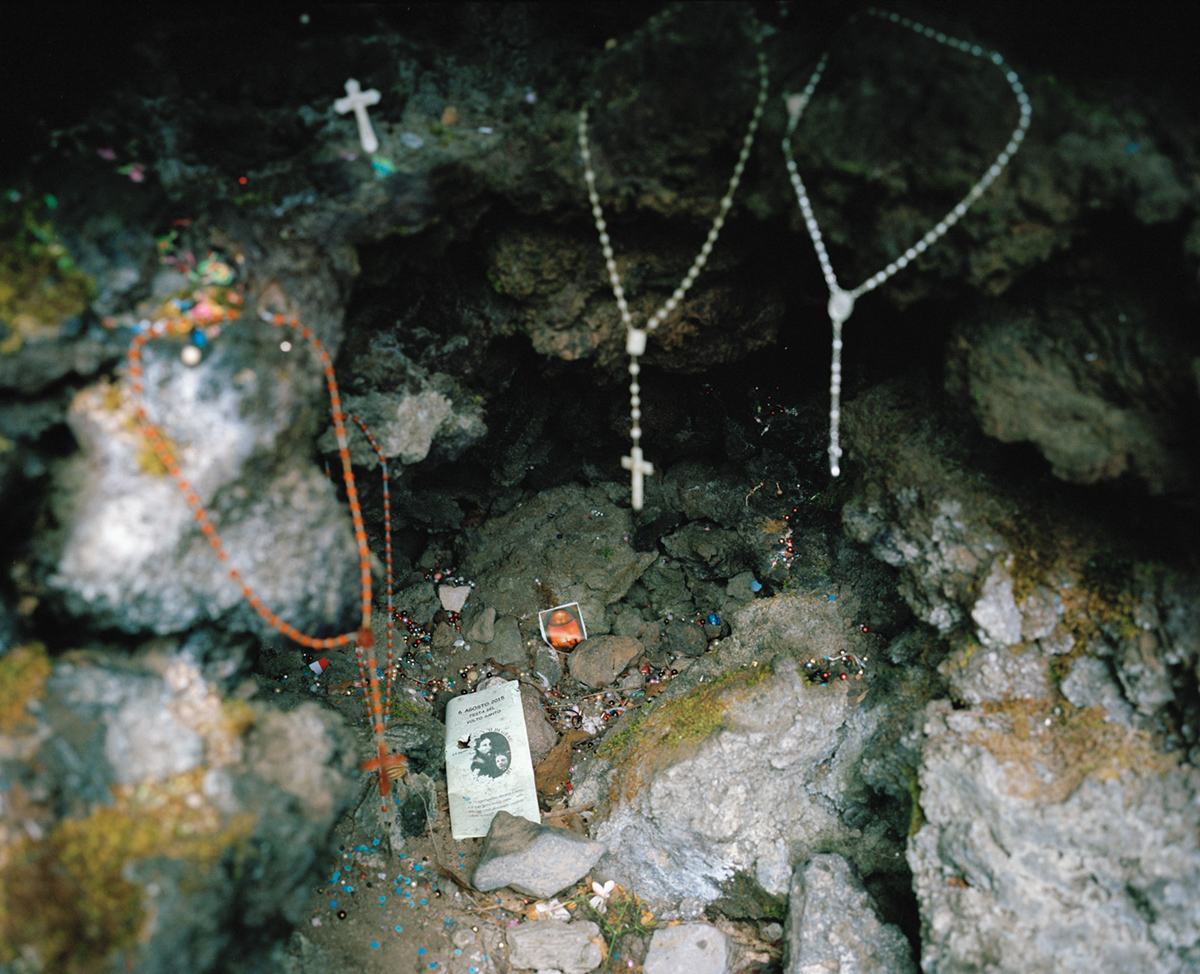 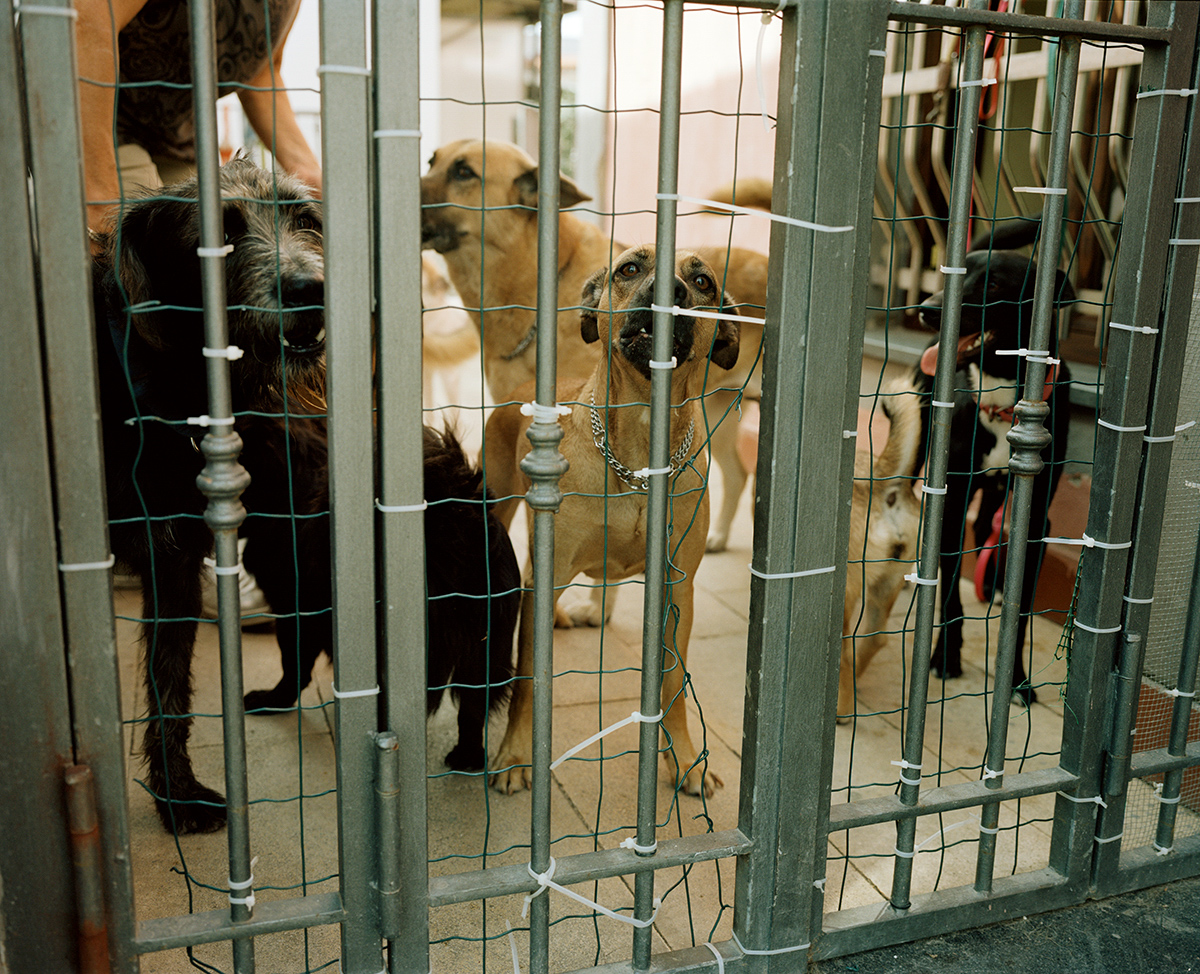 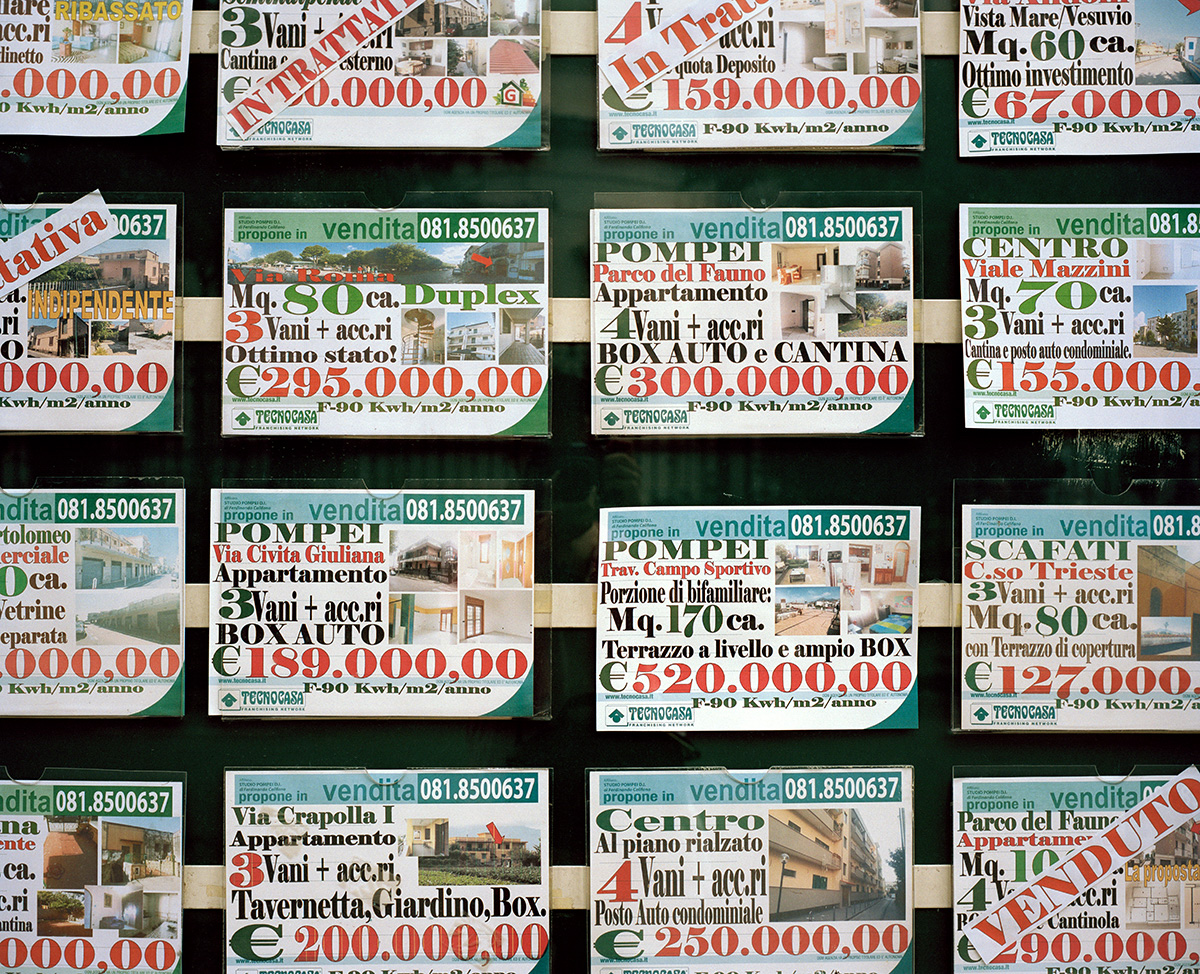 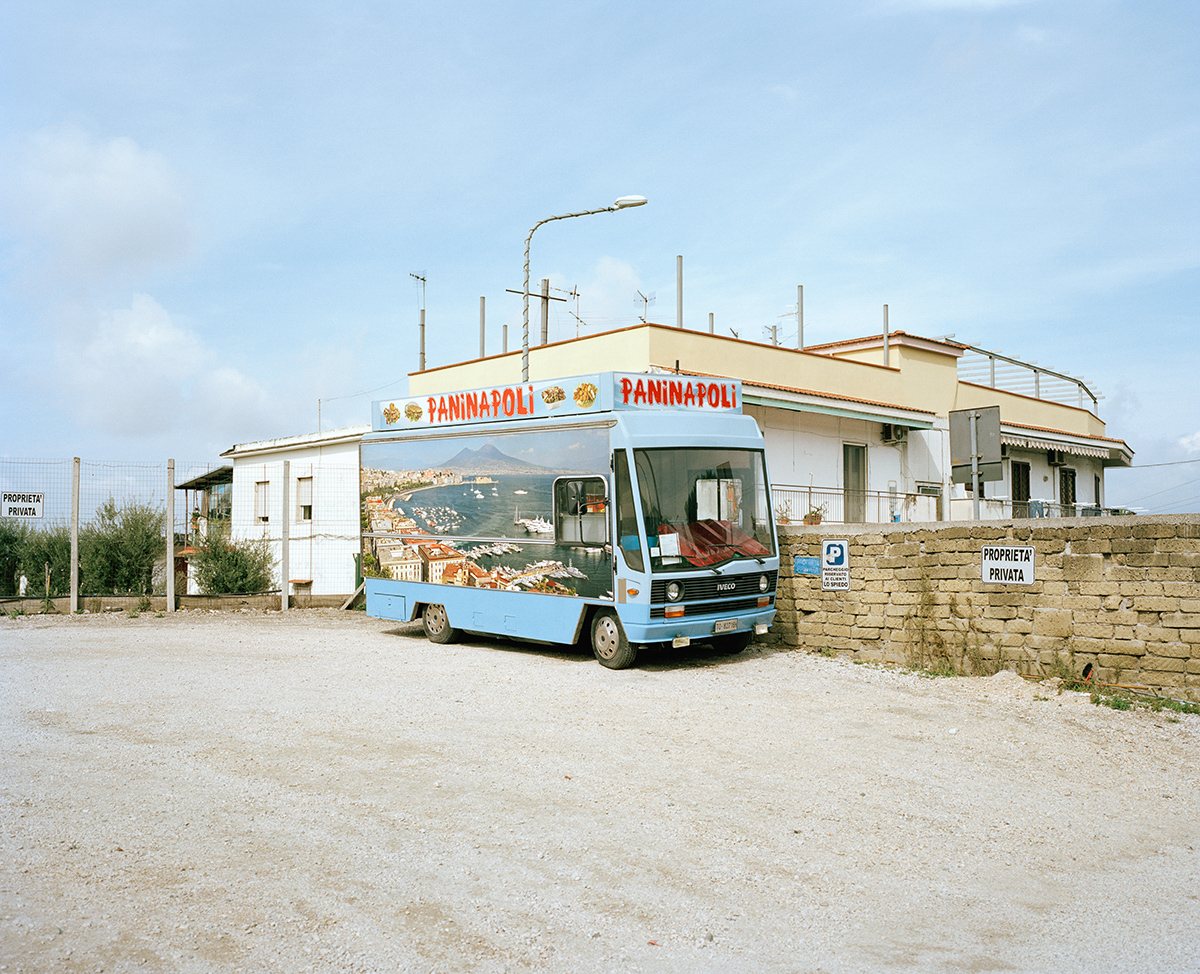 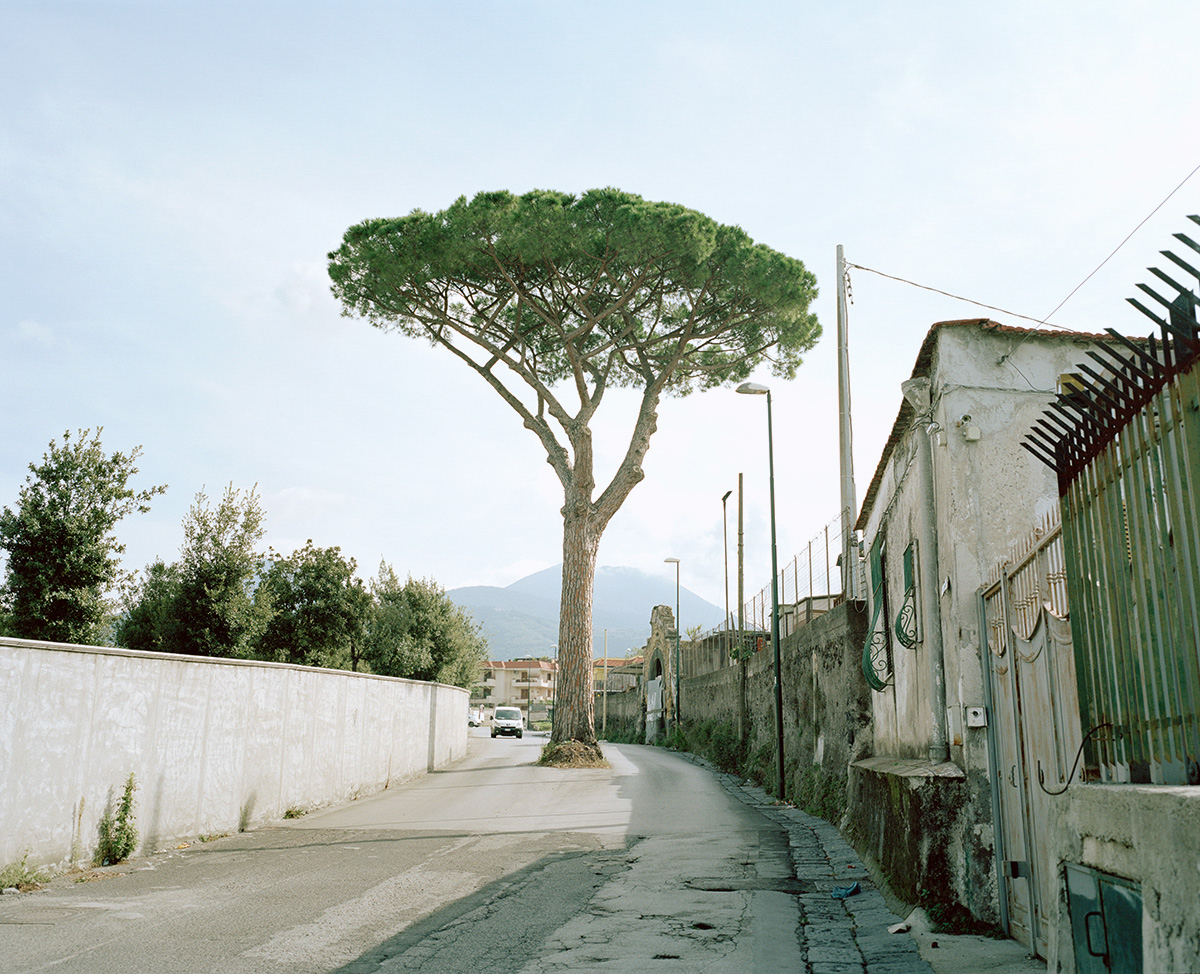 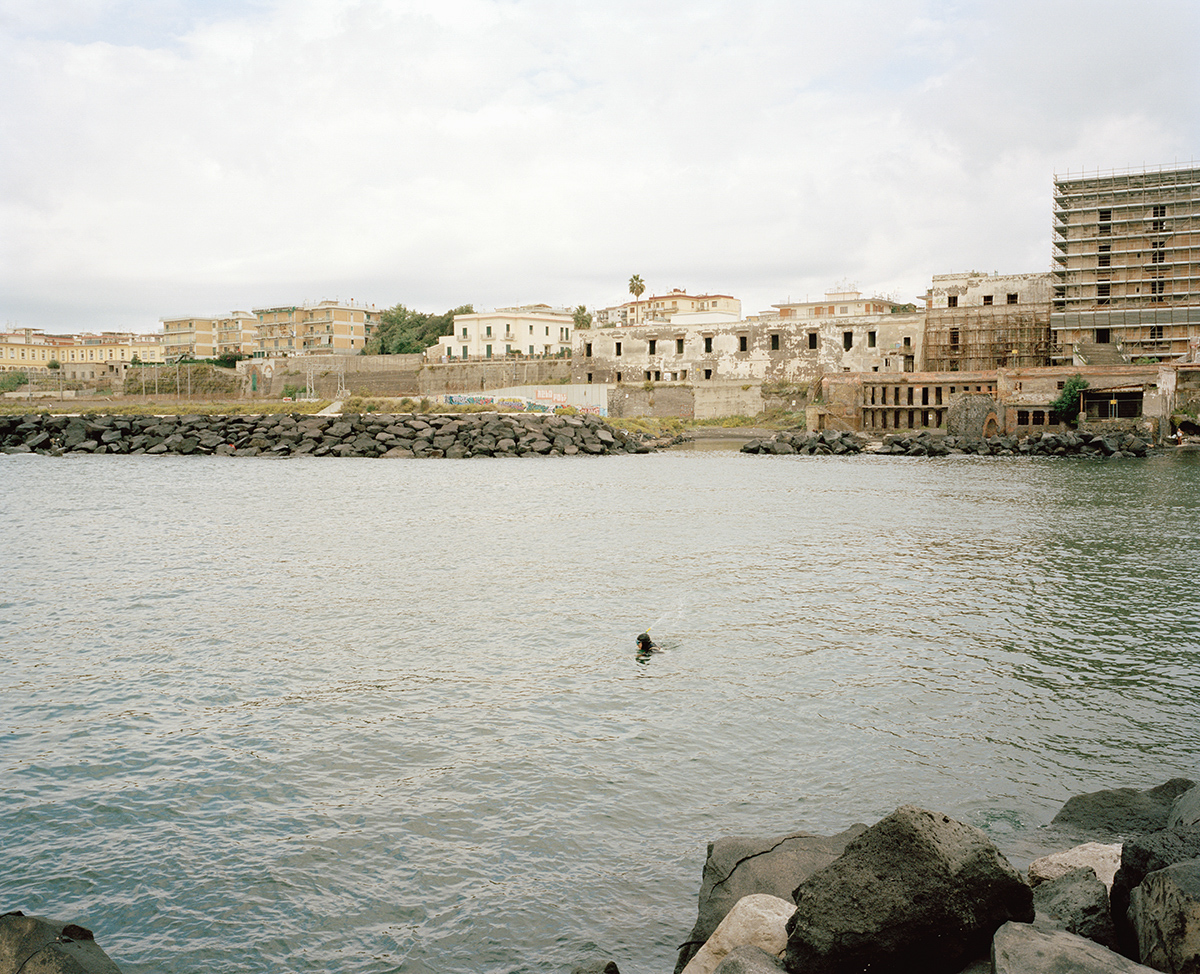 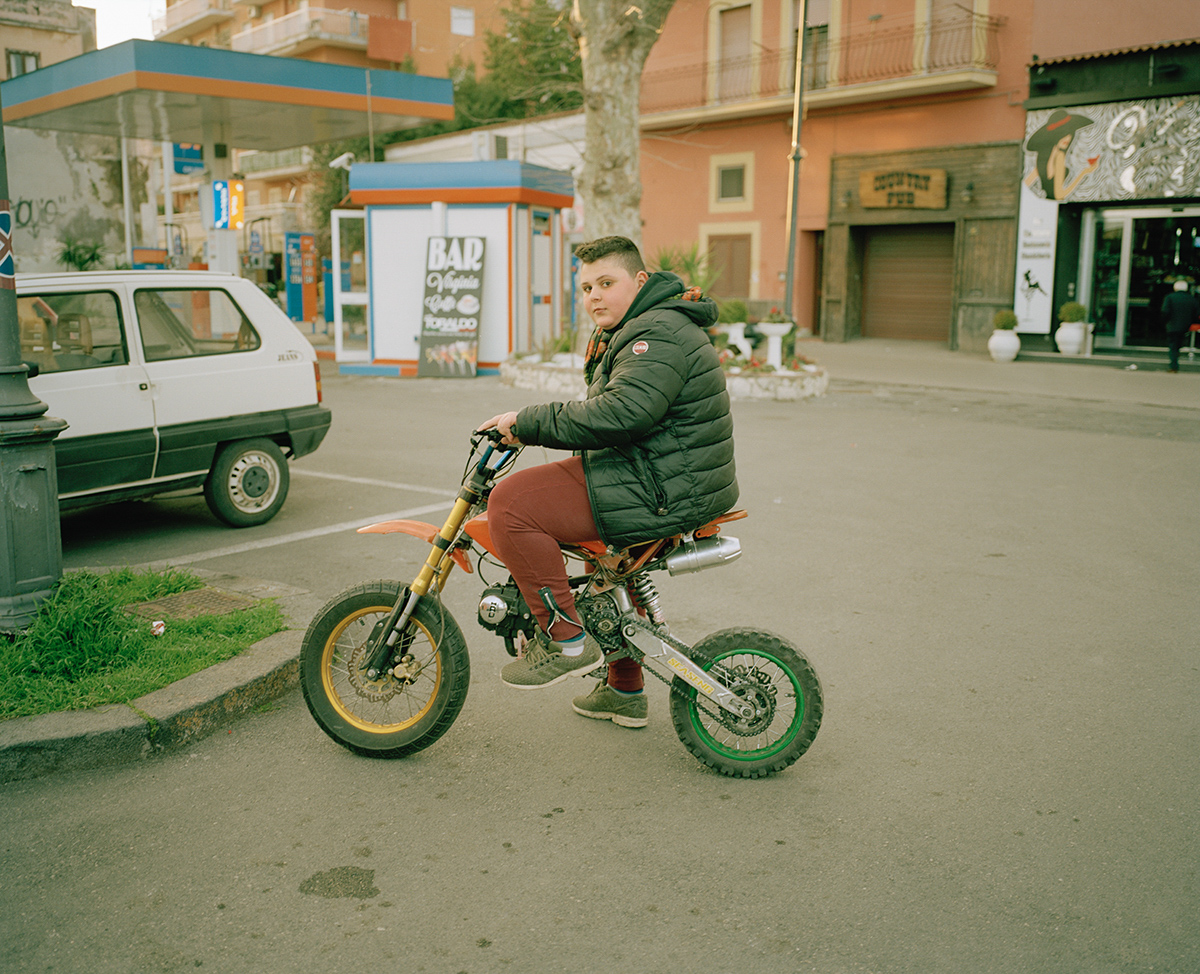 Vesuvius is one of the most dangerous and active volcanos in the world. Its most famous eruption took place in 79 AD, which buried the roman city Pompeii. After the last eruption in 1944, Vesuvius has been in silence for over 70 years, waiting for its next eruption. According to the official emergency plan, the area of the 18 closest towns around Vesuvius is defined as Zona Rossa (meaning red zone), which would be directly damaged by a potential eruption, and its inhabitants should be evacuated immediately. Nonetheless, in regards to the overexposure by the mass media, the mount and the city has become a beloved holiday paradise full of hotels, restaurants, and souvenir shops. Now, this area is one of the most populated areas in Europe with more than 600,000 inhabitants.

Everything from screens measuring seismographic activity, and public religious walking in the streets of the city, to burned bodies being exhibited, the photographic work Zona Rossa of Haishu Chen encapsulates the devastating past yet hopeful future of the surroundings and people surrounded by Mount Vesuvius. Taking the volcano and its activity as a sample, Haishu Chen’s multi-media work discusses how the concept of ‘danger’ is defined, sensed, represented, and manipulated by society. Making use of different visual materials, including photos, old documents, interviews and video, Zona Rossa reveals the multiple characters of the area around Vesuvius as not only a natural crack in the soil surface, but also one that is manipulated by politics, religion, history, culture, and science. The photographs of Zona Rossa resulted from Chens several trips to Vesuvius between 2012 and 2015. All featured photographs are from the series.

Haishu Chen is a mixed-media artist practicing critical analysis of conditions of existence, social perception and collective memory in our modern society. His work has been exhibited internationally, including Modern Art Base in Shanghai, Berlin Photo Week and Kommunale Galerie in Berlin, among others.