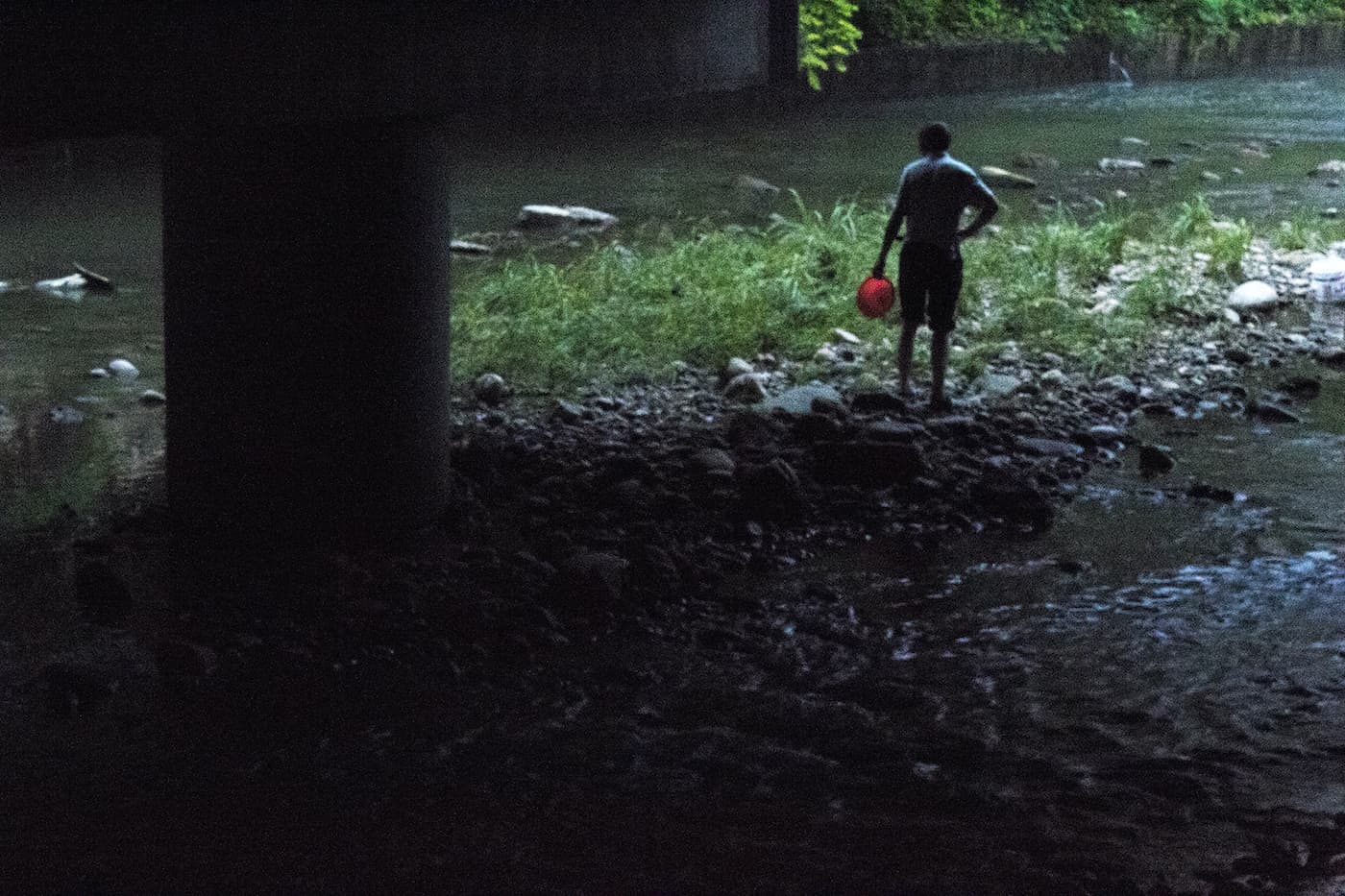 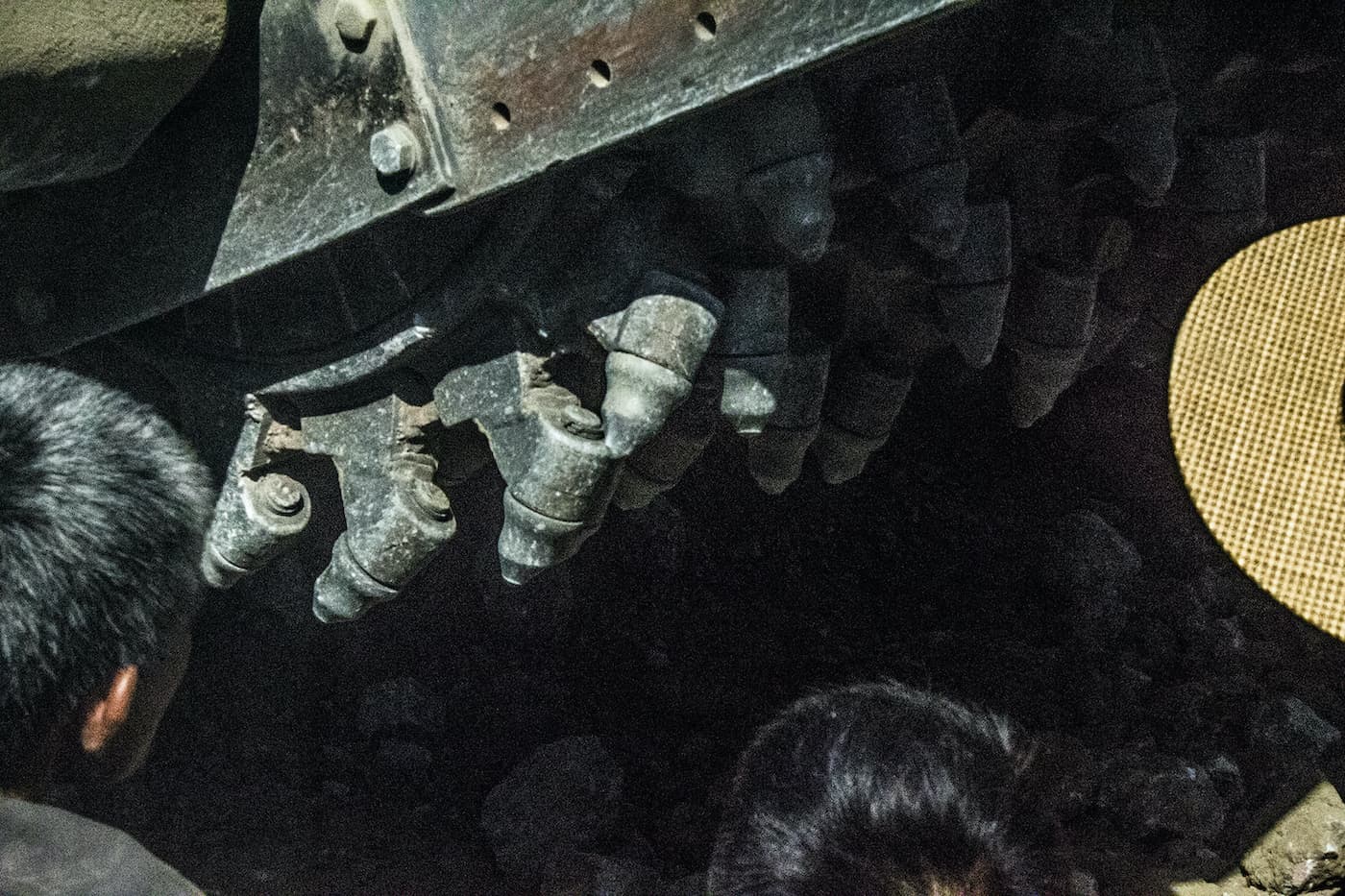 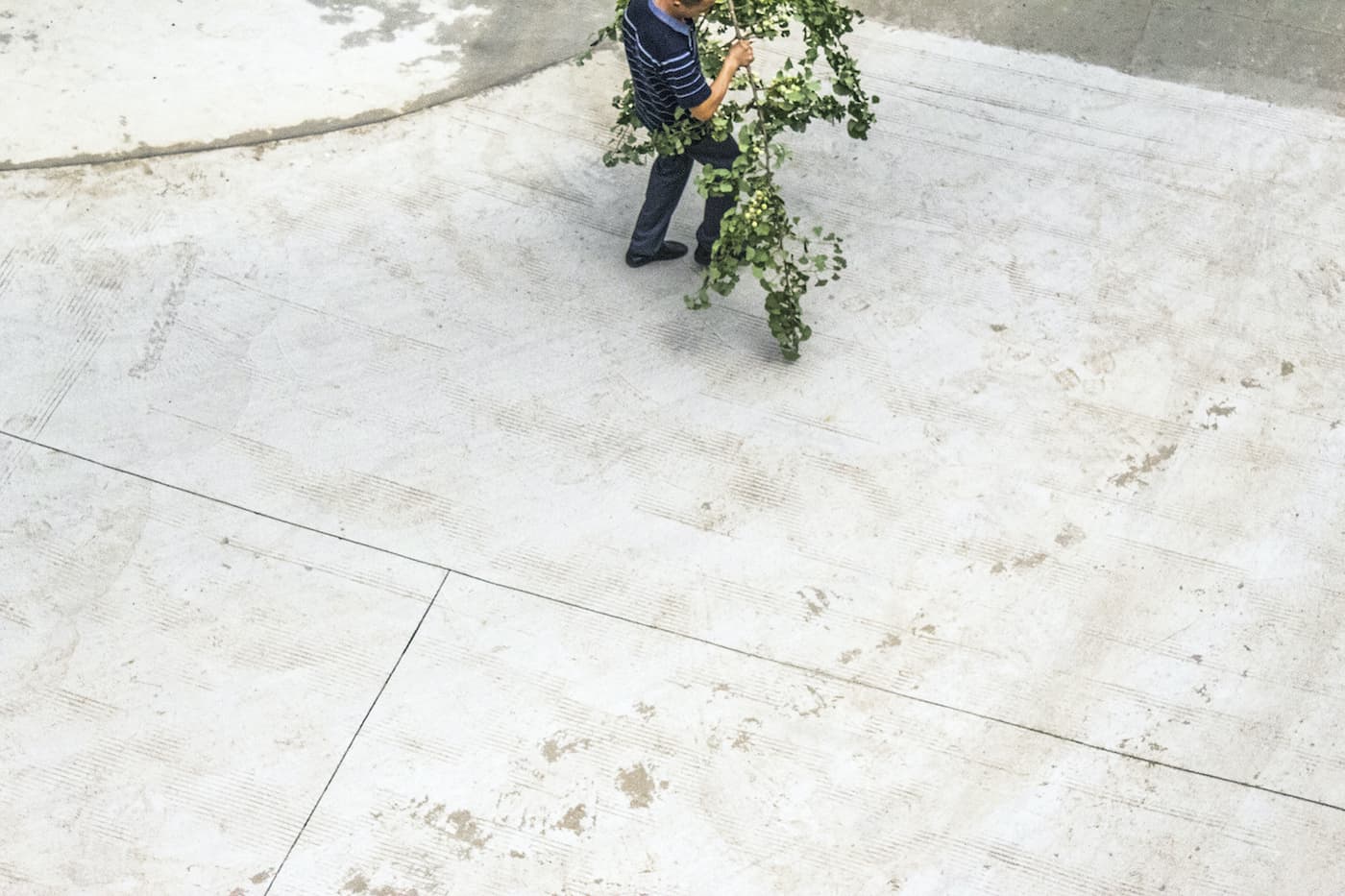 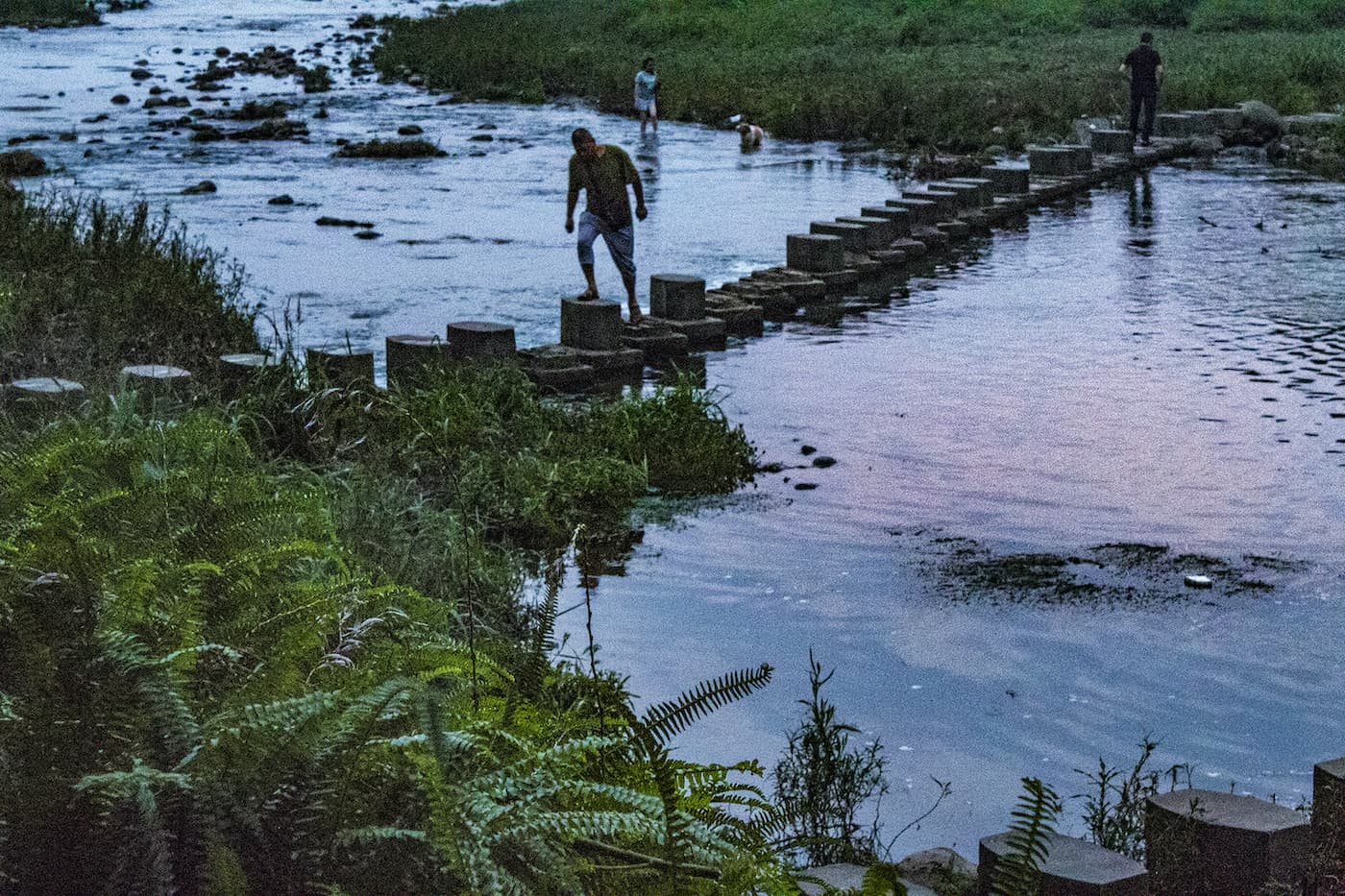 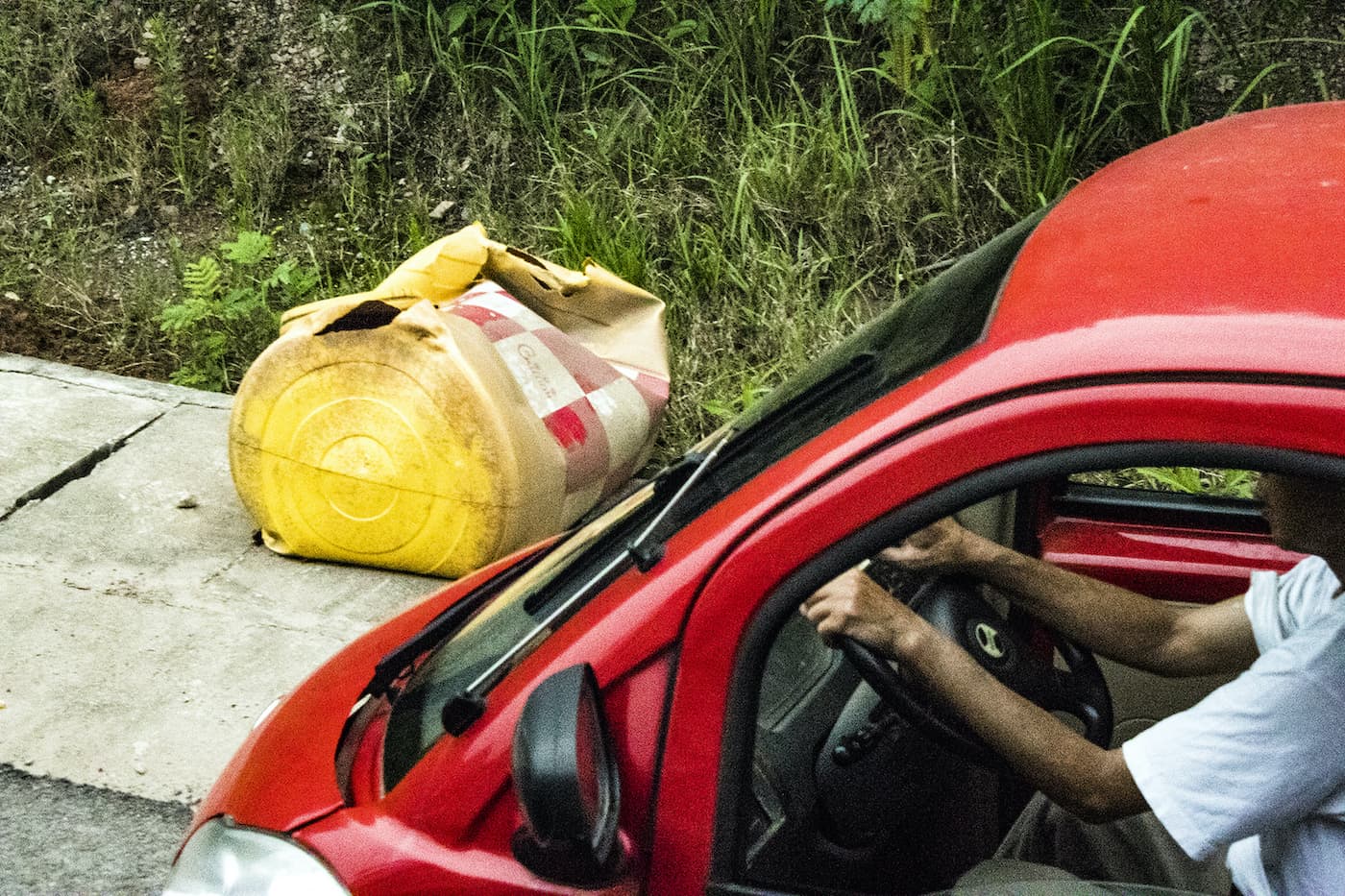 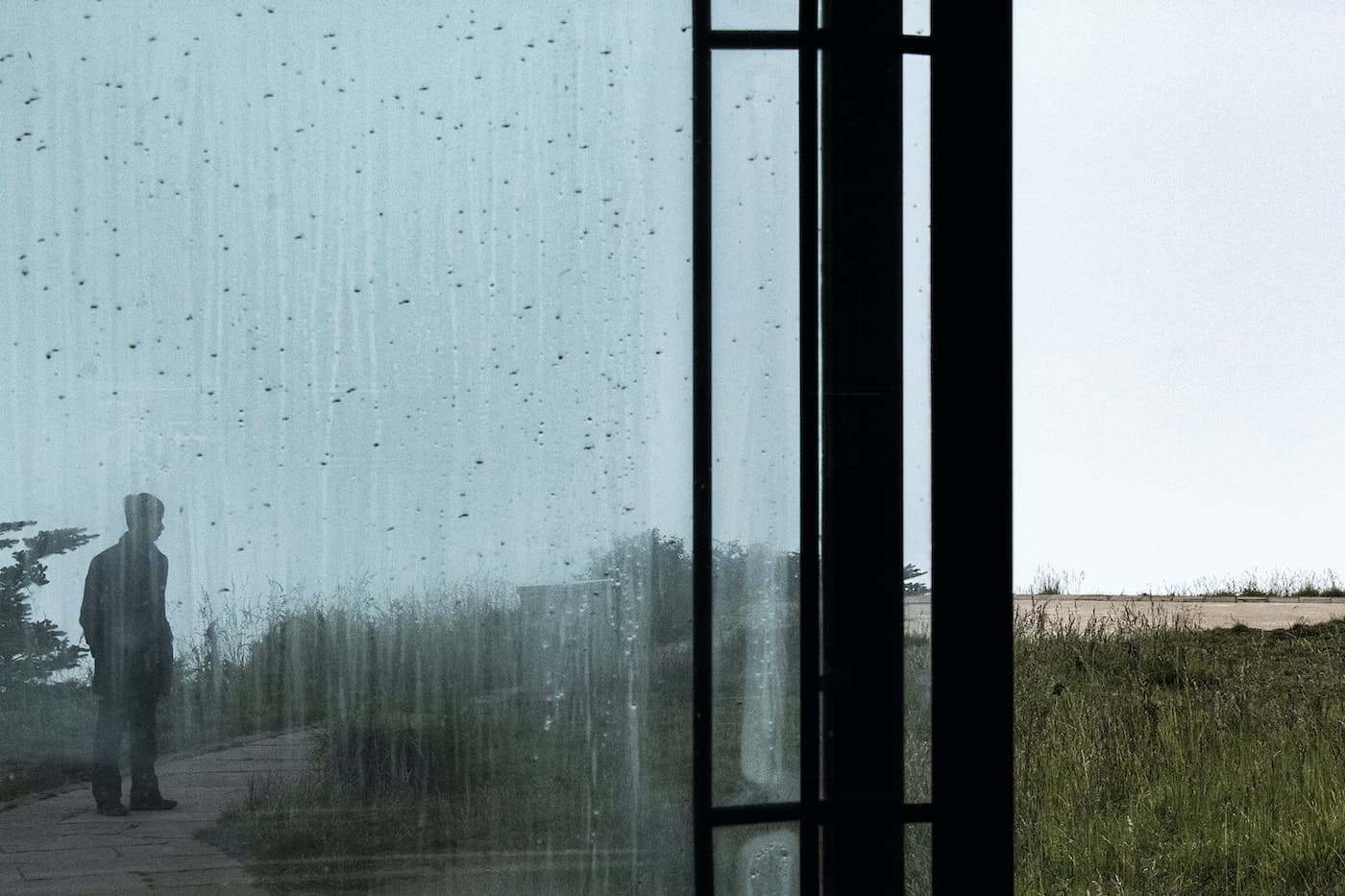 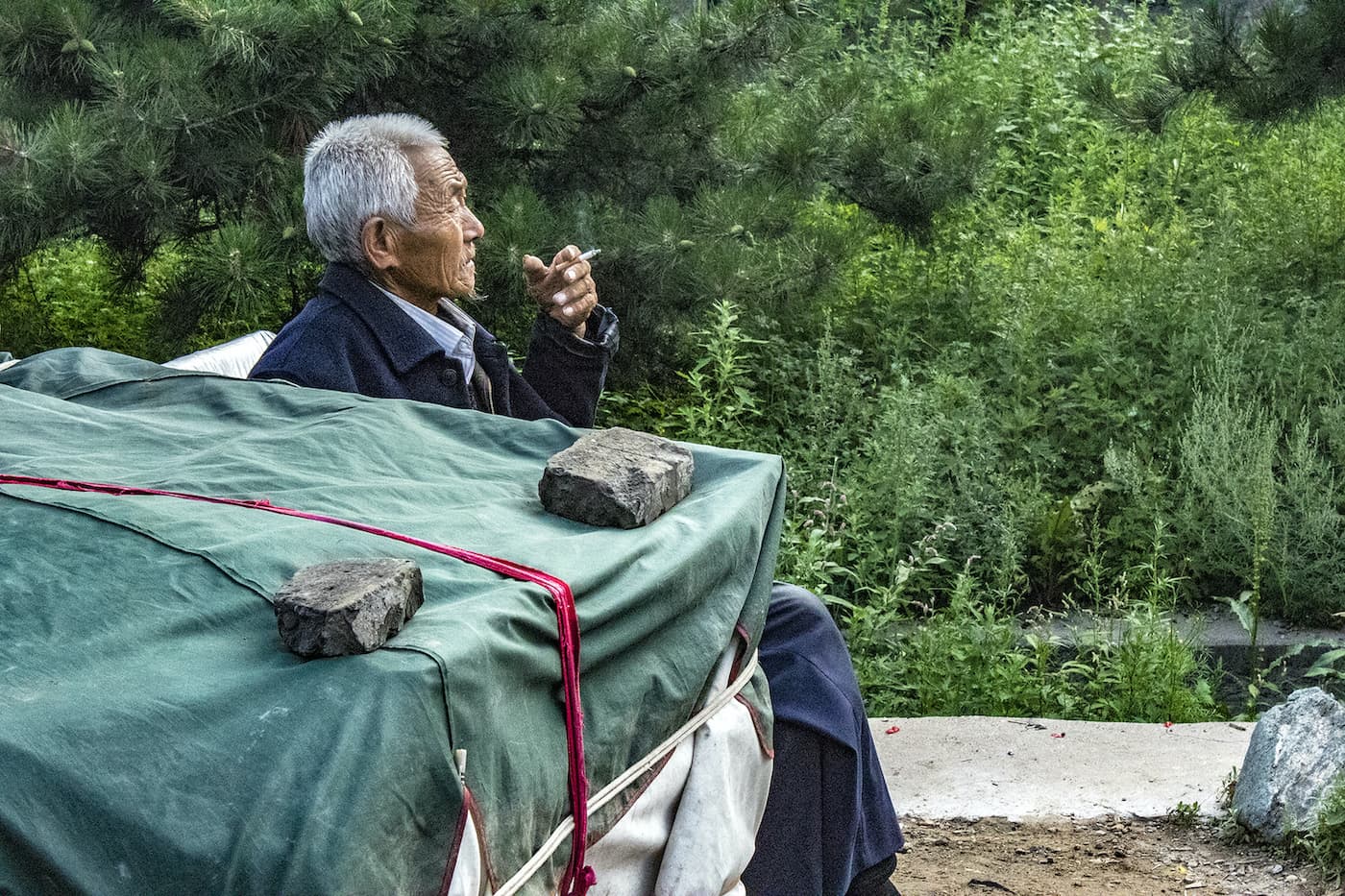 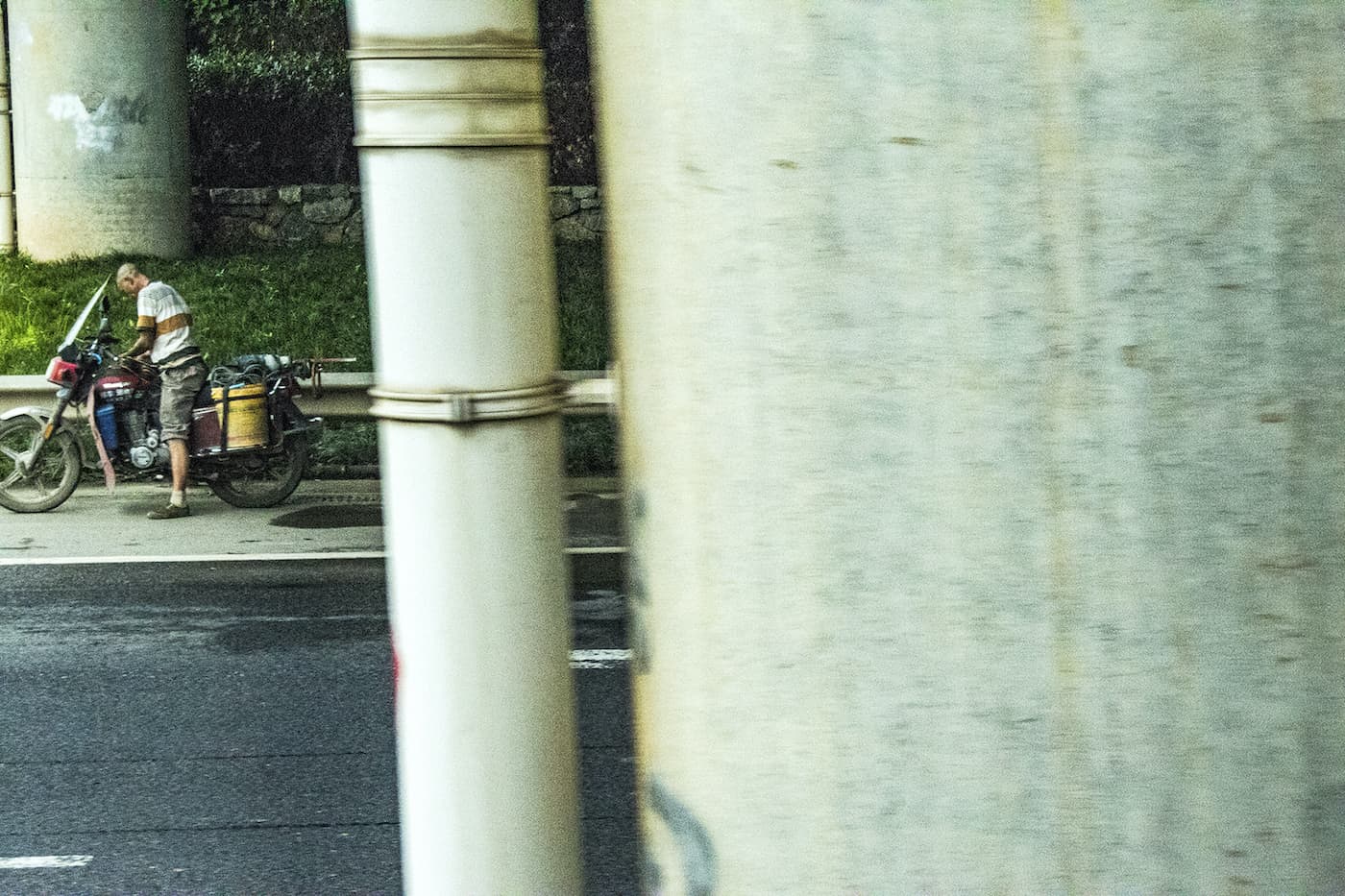 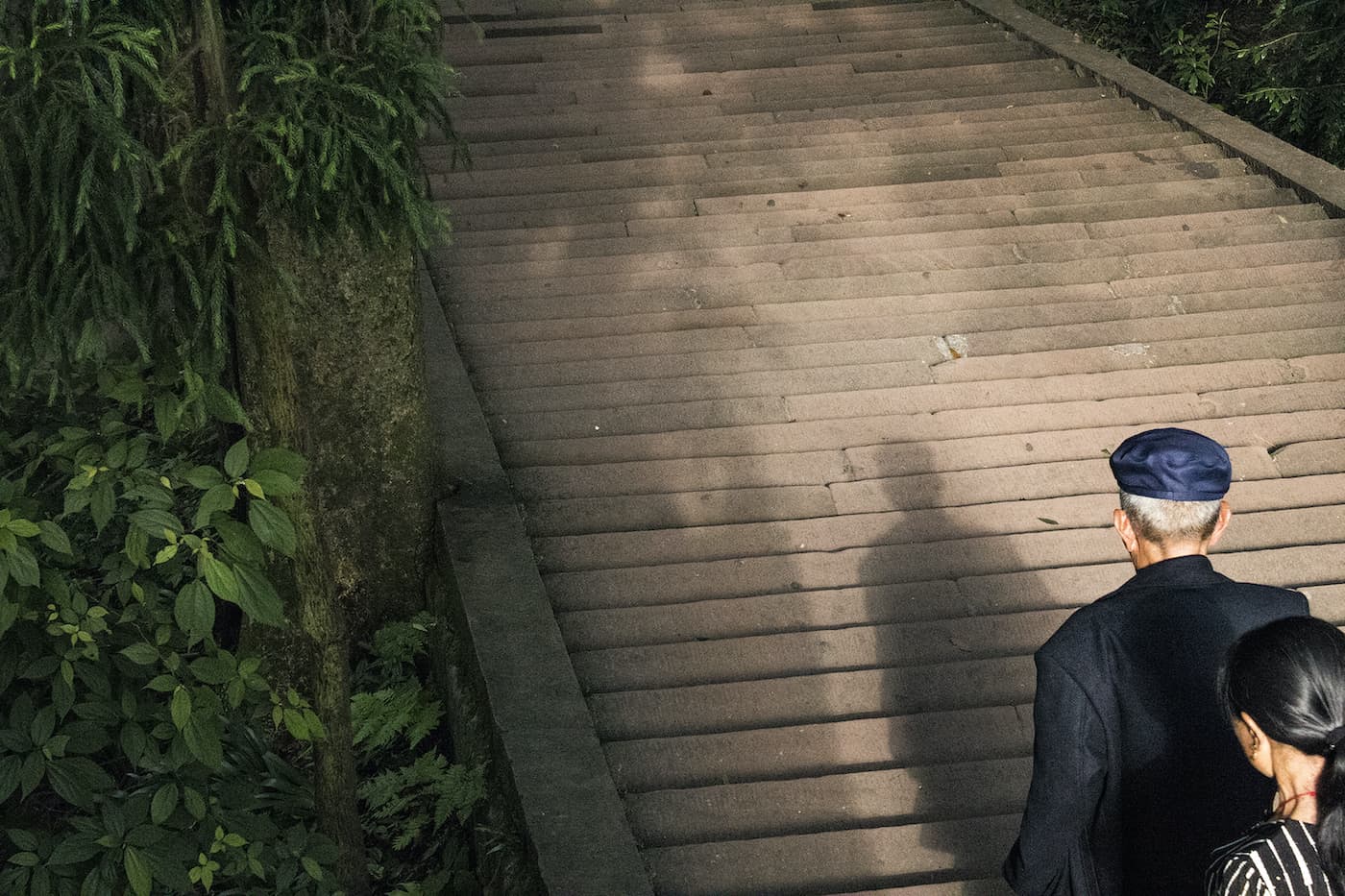 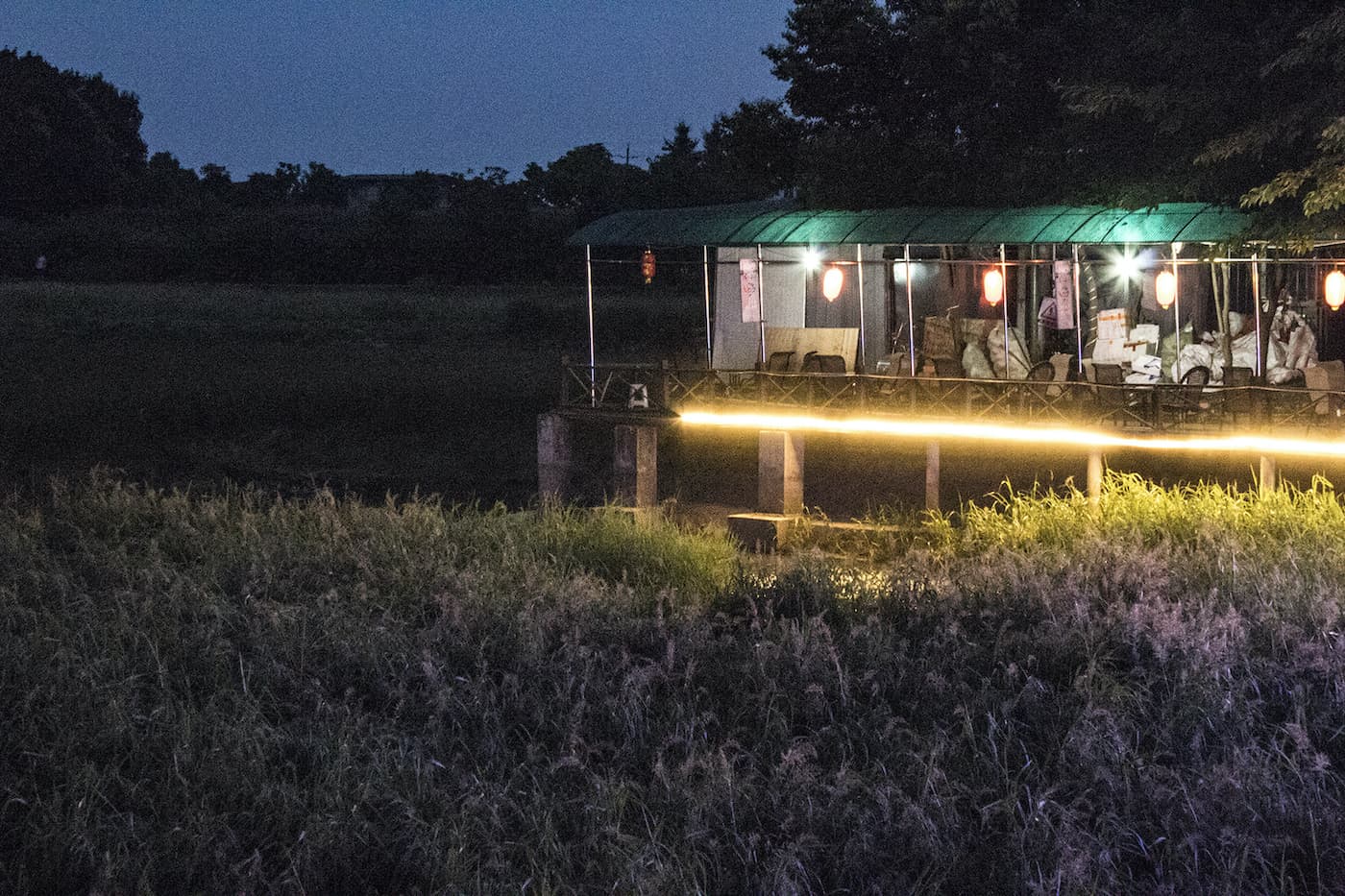 “Those odd phases and periods. The stolen moments in-between. There is always this strange

unfolding of vacuity, a mental collapse of a kind. Uncanny, even mystical to say the least. In these

states of transitions – the waitings, the boring bits – it seems like the whole world is suspended, when all there is left is our gaze. It is a little bleary, a little distorted, and there is just enough for a fleeting glimpse in which we recognize the slow temporality of all passings, or simply, just appreciate the spell of nostalgia.” – Henry Hu

commits to an infusion. An exchange. An immediacy. A link between the interior and the exterior

of a self, a being, an identity, a consciousness. Each individual series offers an overarching

narrative, steps away from the present for a spell – tasked with casting new perspectives, fresh air to breathe, a spiritual relief. Often juxtaposing the past with the future, differing forms of surrealistic fantasies unfolded across his works alongside a recurring structure of harmony.