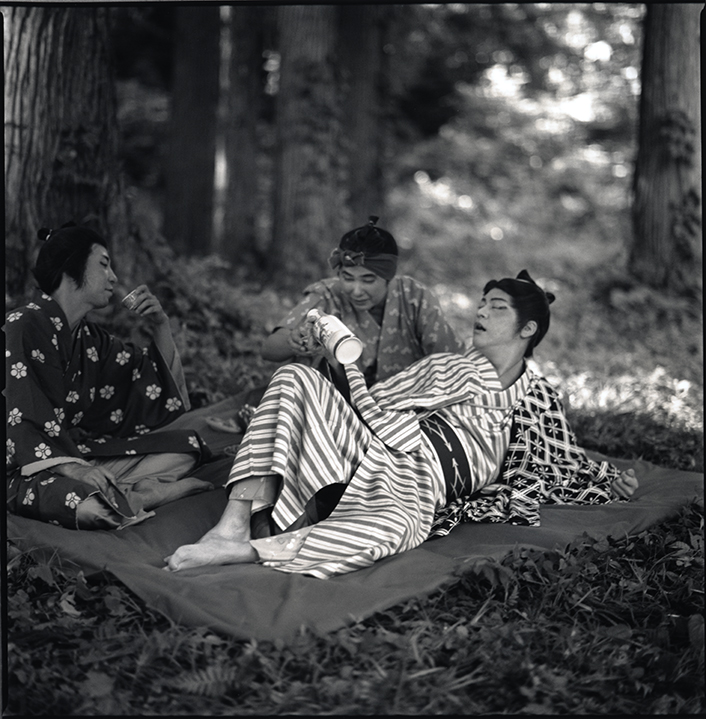 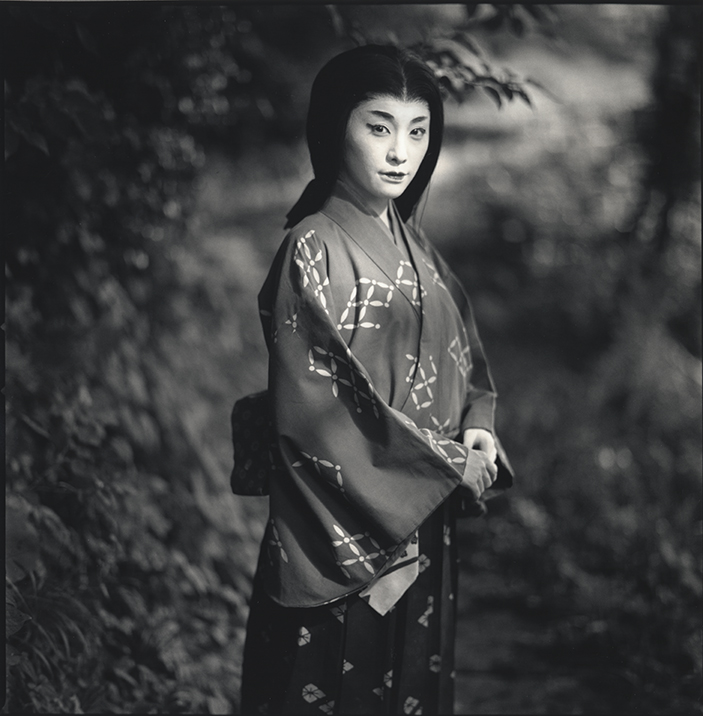 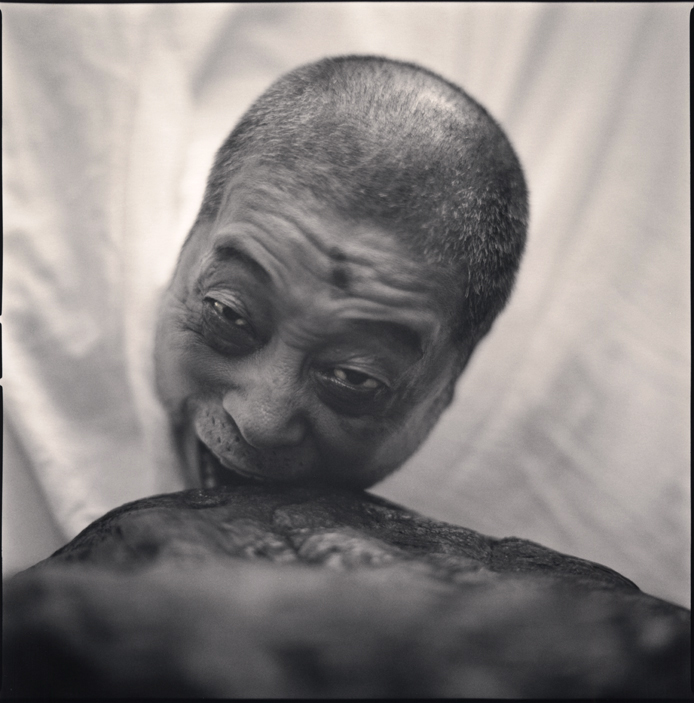 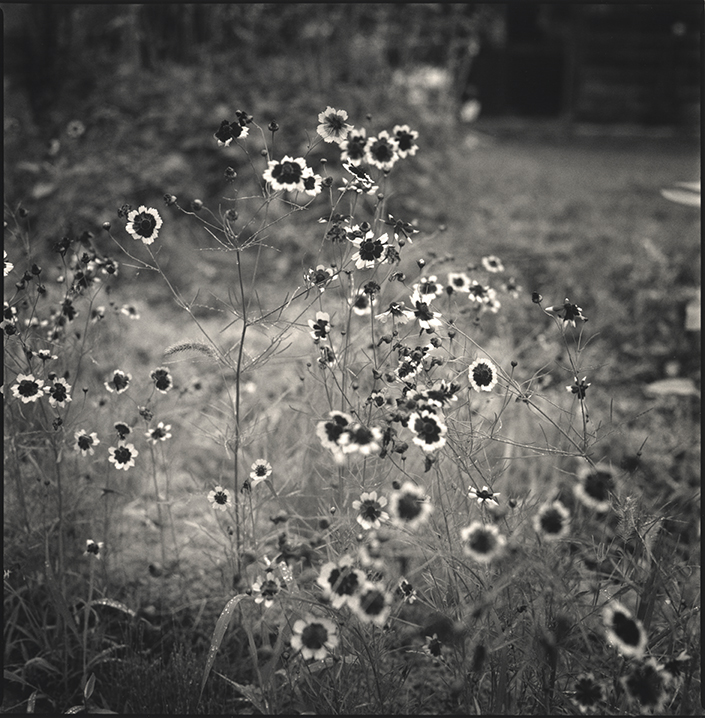 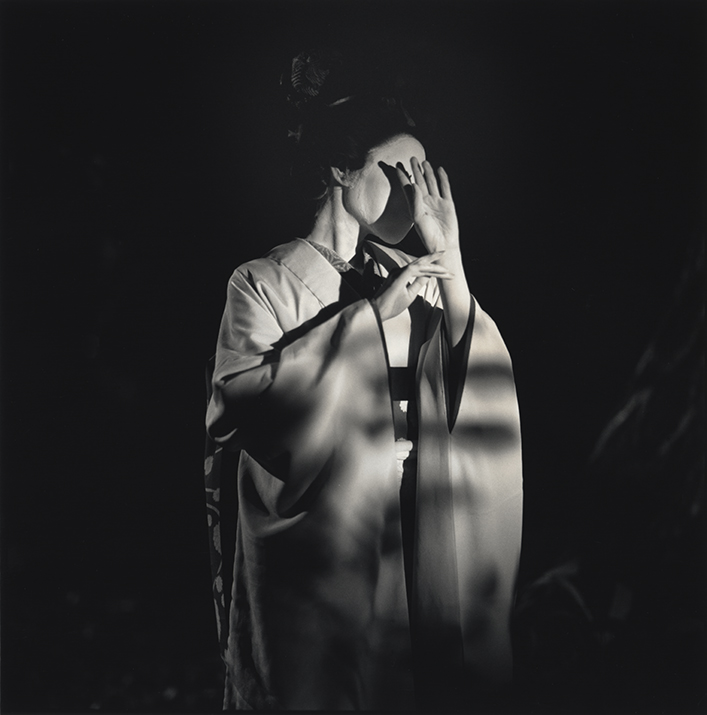 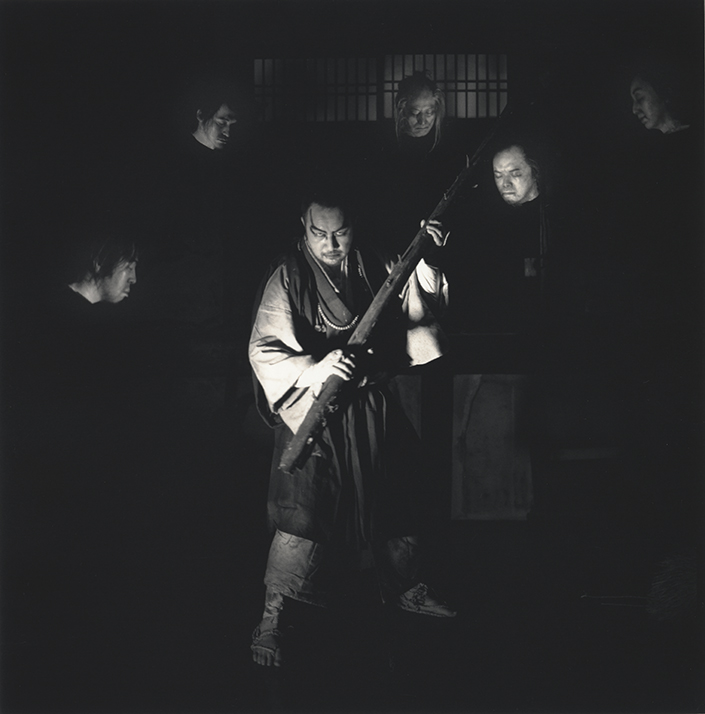 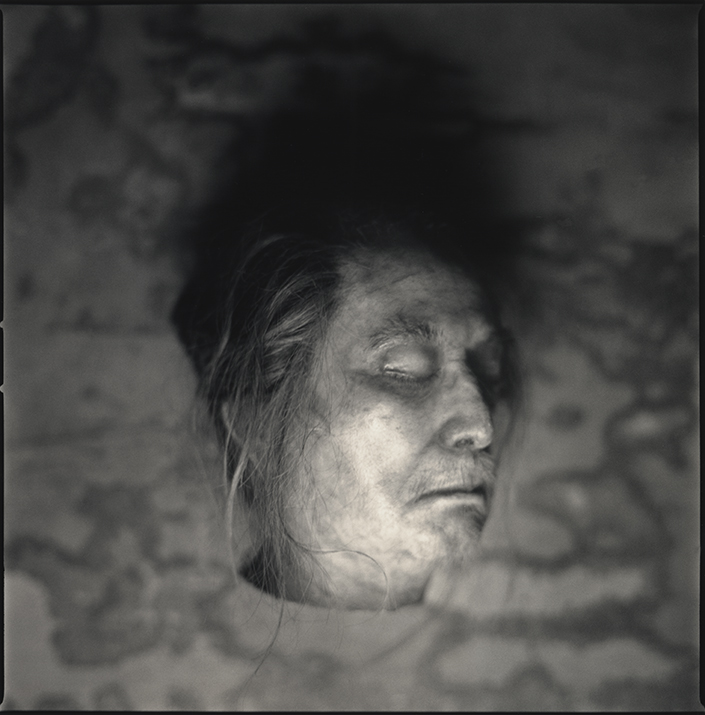 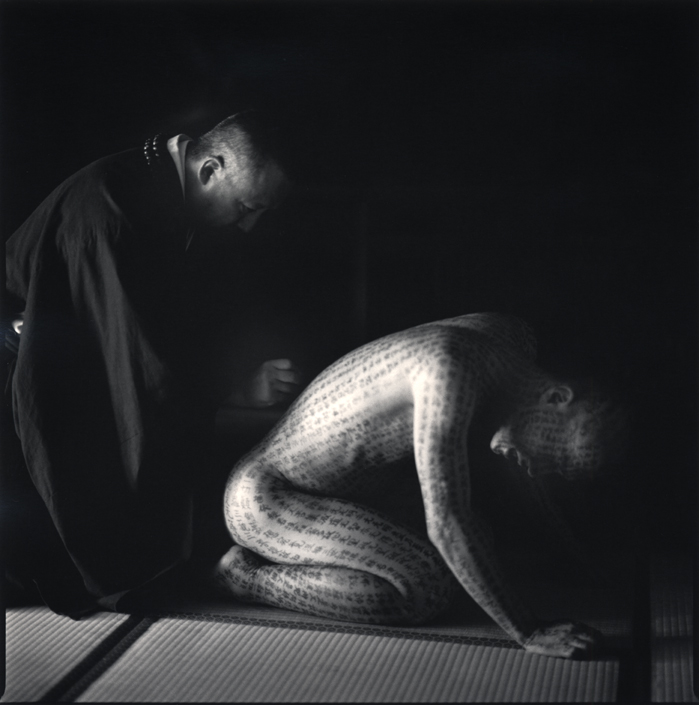 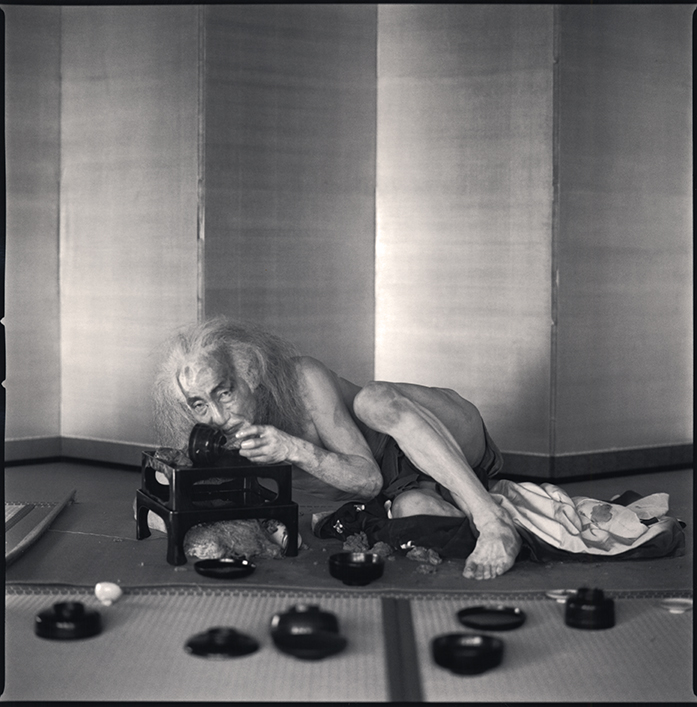 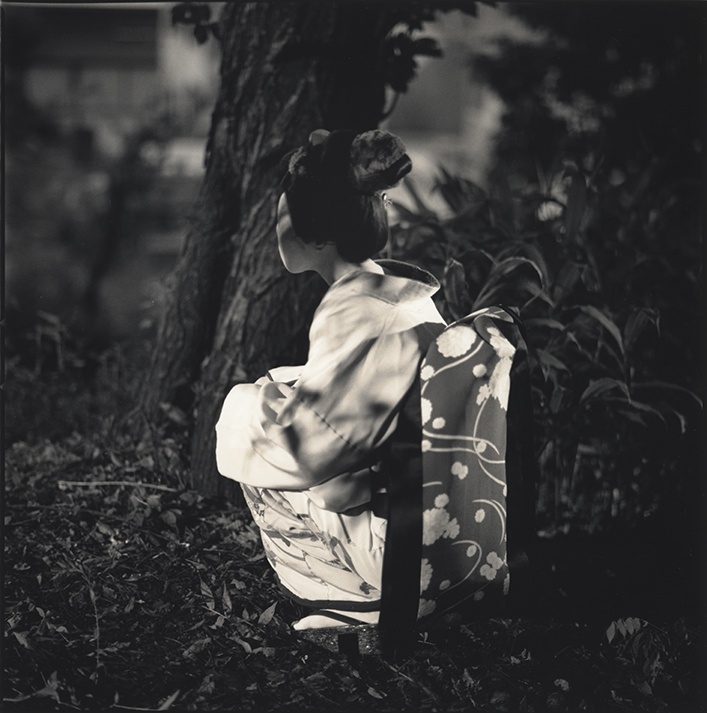 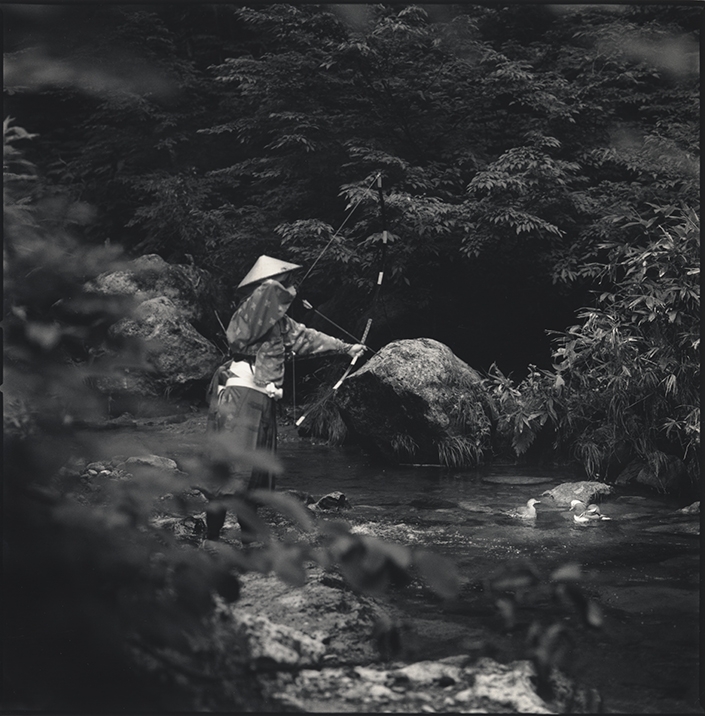 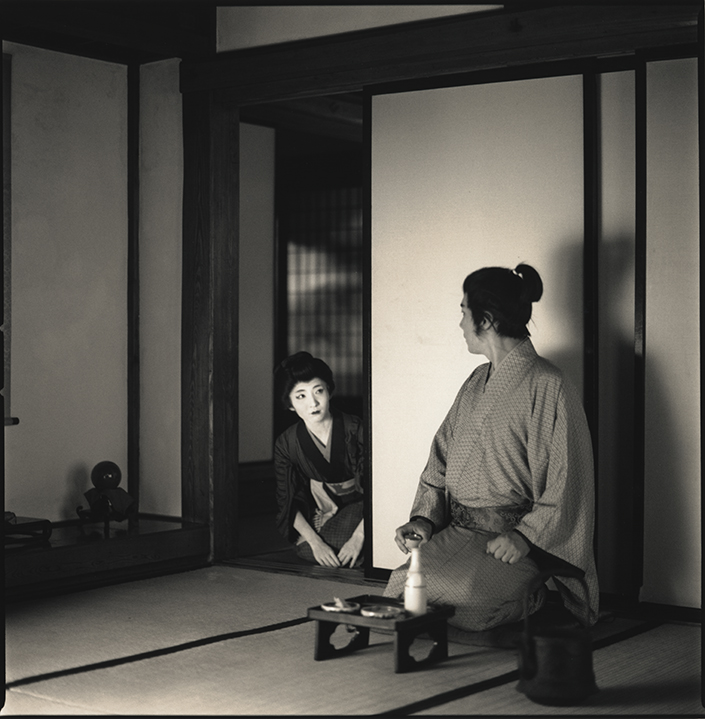 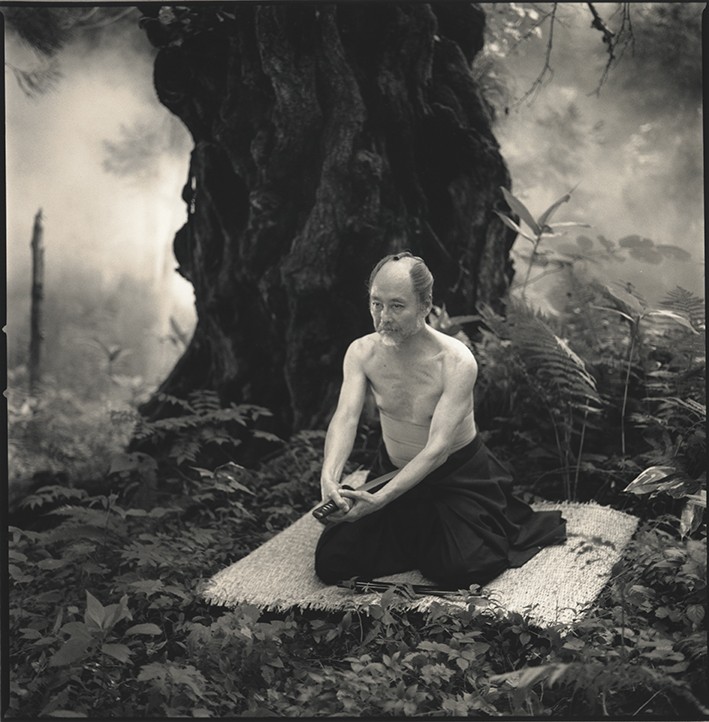 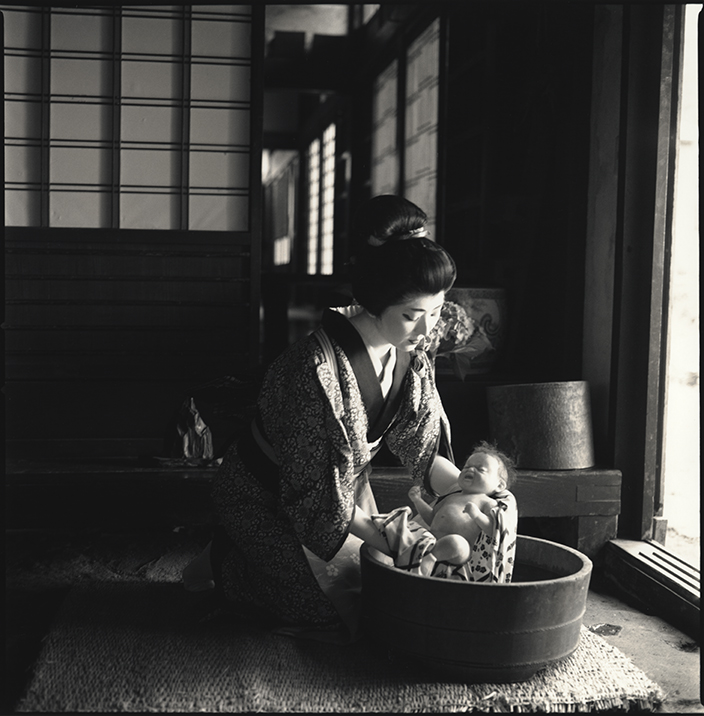 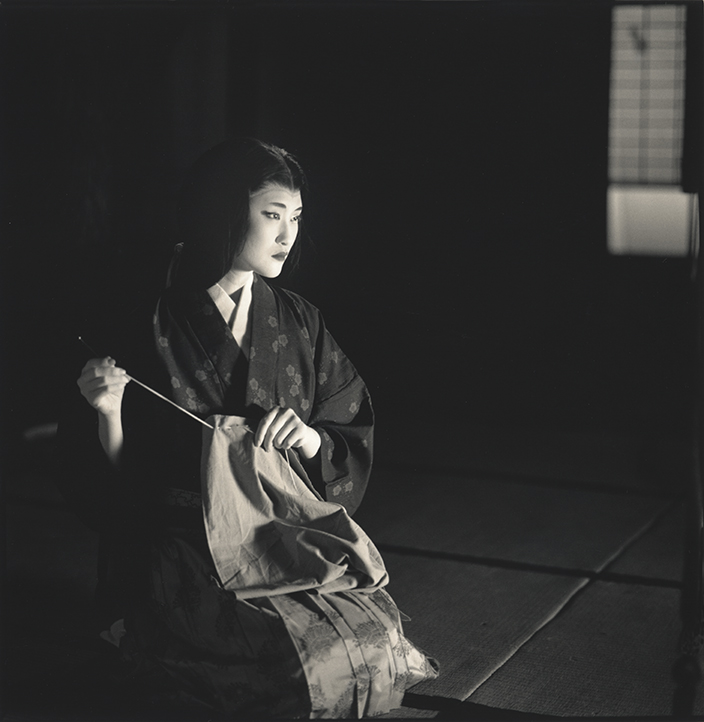 Born in 1971, in Sapporo, Hokkaido, Japan. Currently lives and works in California, USA.

“I personally have a special attachment to these stories as I read the book to learn English when I studied the language in the middle school in Japan. My tutor gave me two of the same books, one in English and one in Japanese, and we read and compared the texts side by side. I read the stories over and over but I never got tired of the fascinating stories that captivated my young mind. I wanted to bring to life the images that were planted in my head when I read the book first time, and that is why I created these photographs.” – Hiroshi Watanabe

Hiroshi Watanabe graduated from Nihon University’s Department of Photography in 1975 and from UCLA Anderson Business School in 1993 with an MBA. His early interest in photography resurfaced after working as a production coordinator for Japanese television commercials, and as a result, he co-founded a Japanese coordination services firm. In 2000, he resumed working full-time as a photographer. Hiroshi Watanabe has been exhibited worldwide, including Los Angeles County Museum of Art, New Mexico Museum of Art, Houston Museum of Fine Arts, Power Station of Art in Shanghai, and his photographic work has won renowned prizes including London Photographic Awards, Aperture Portfolio Pick, Hearst 8×10 Photography Biennial, among others.