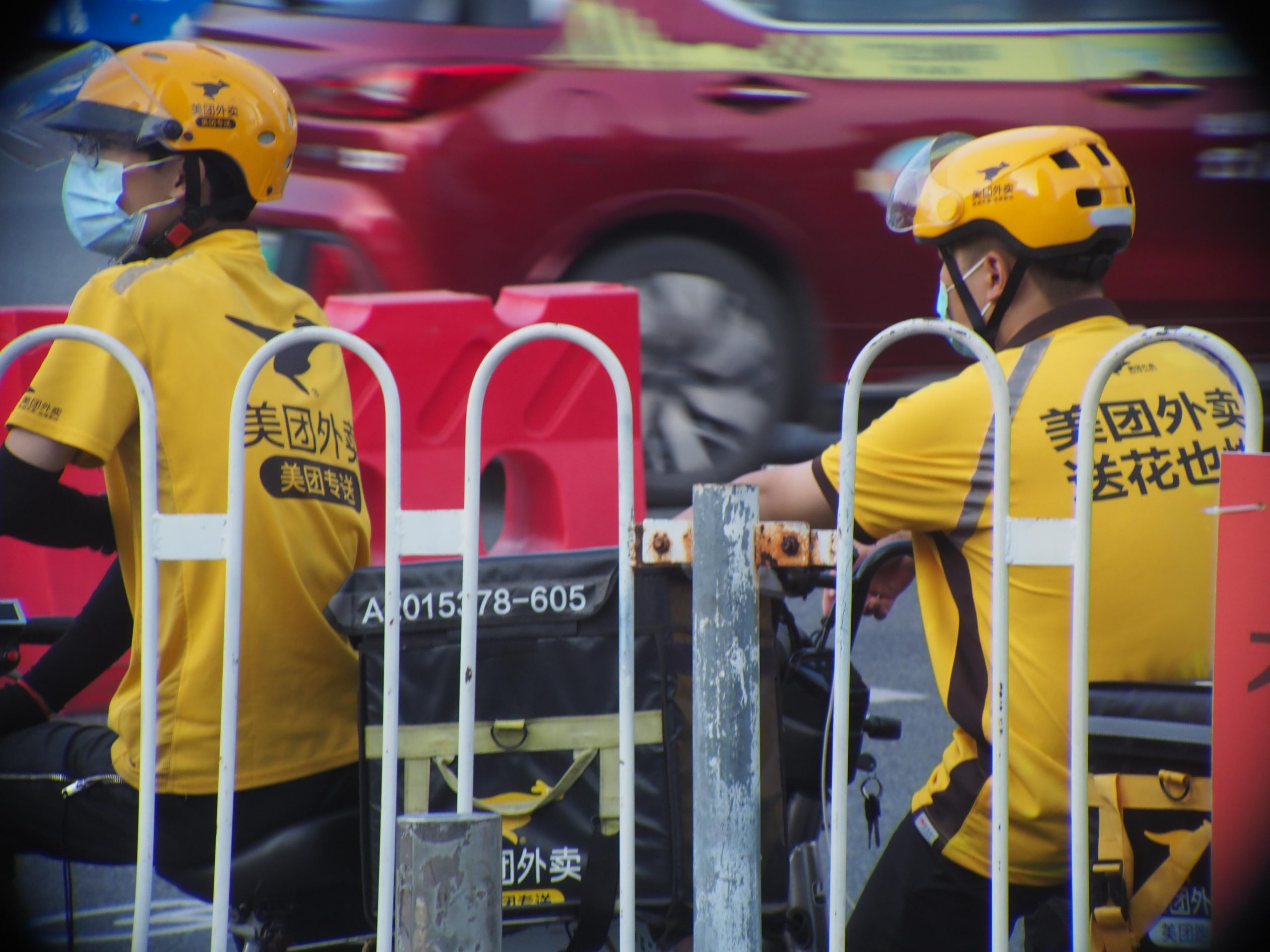 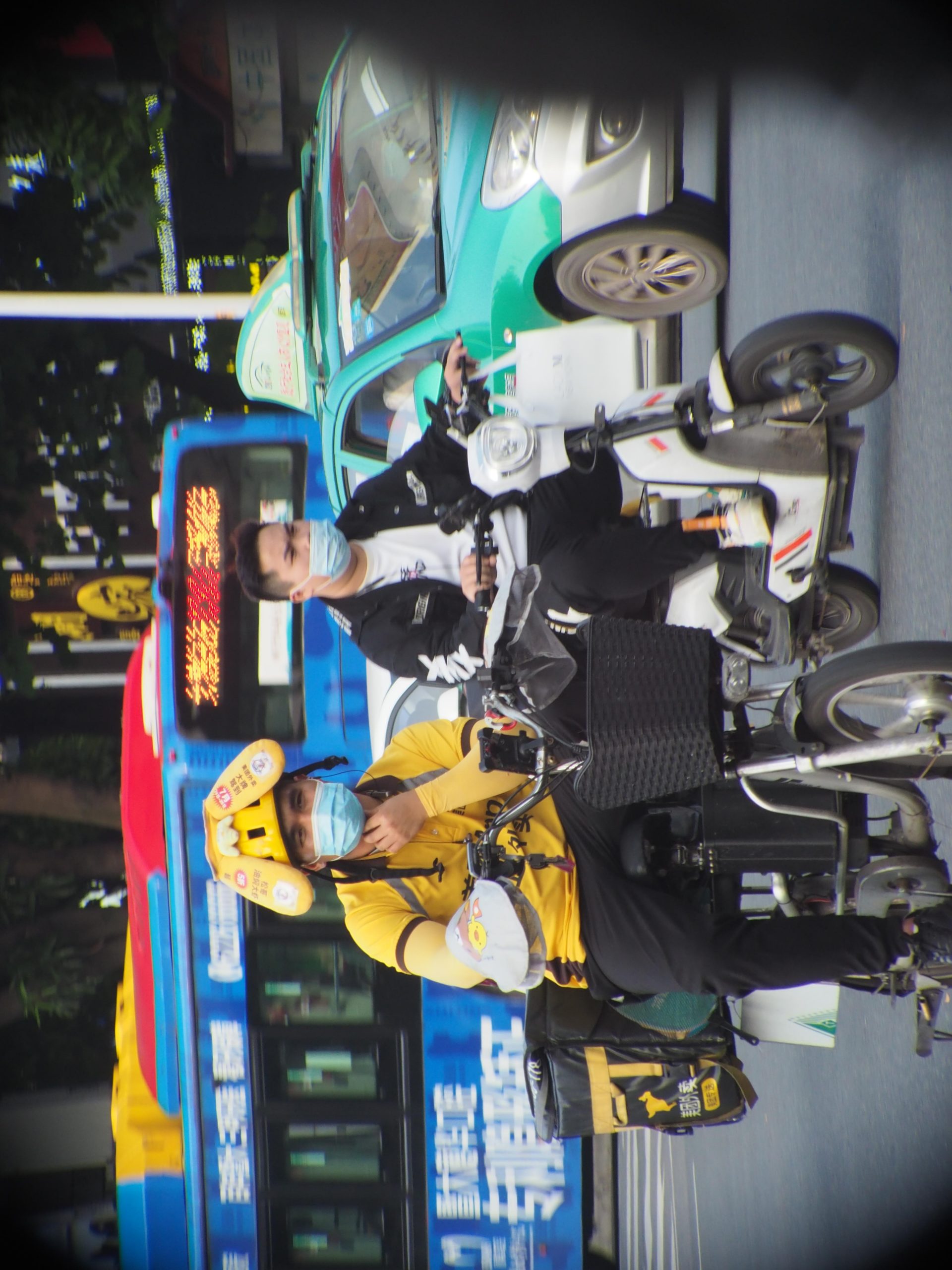 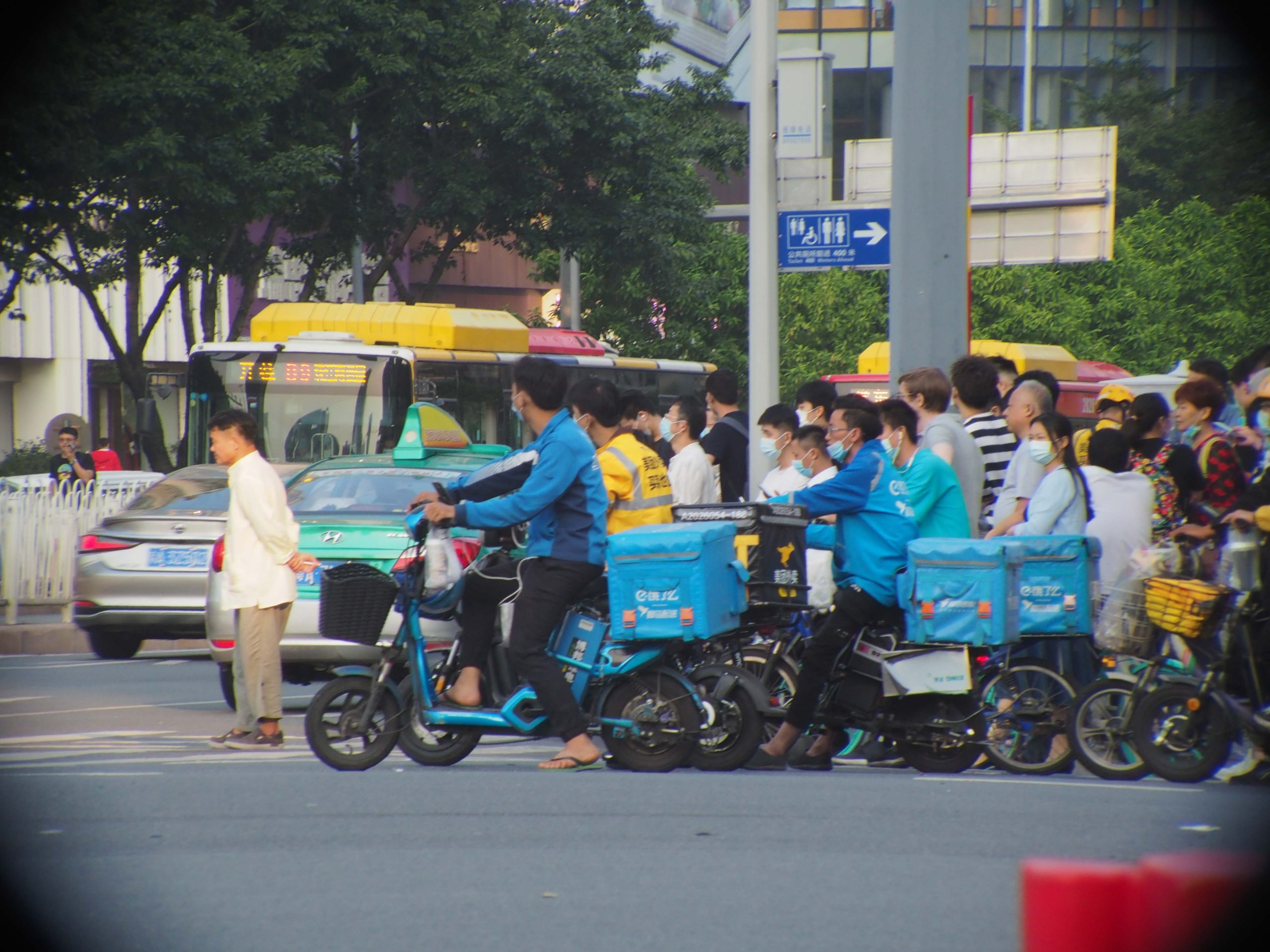 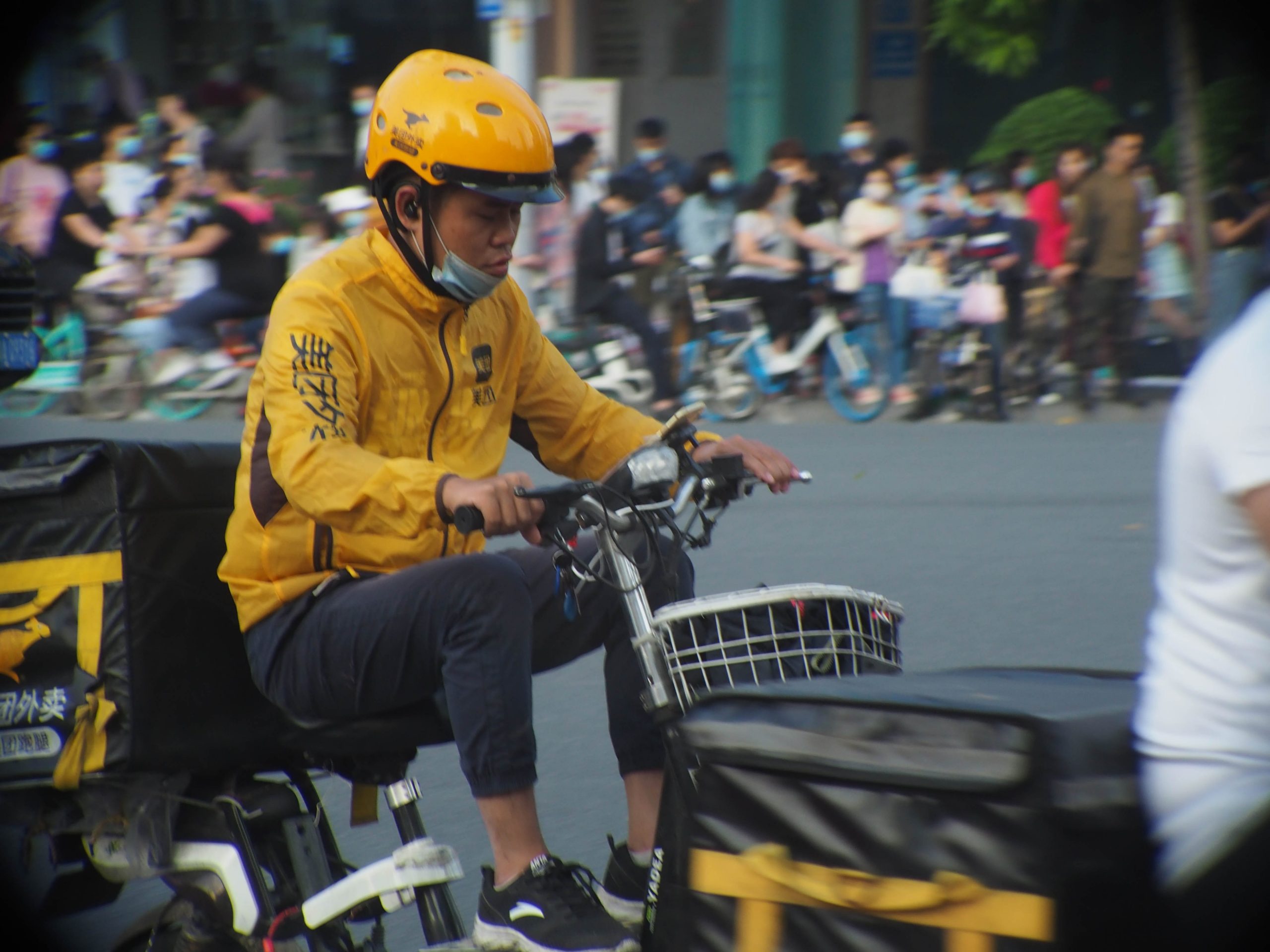 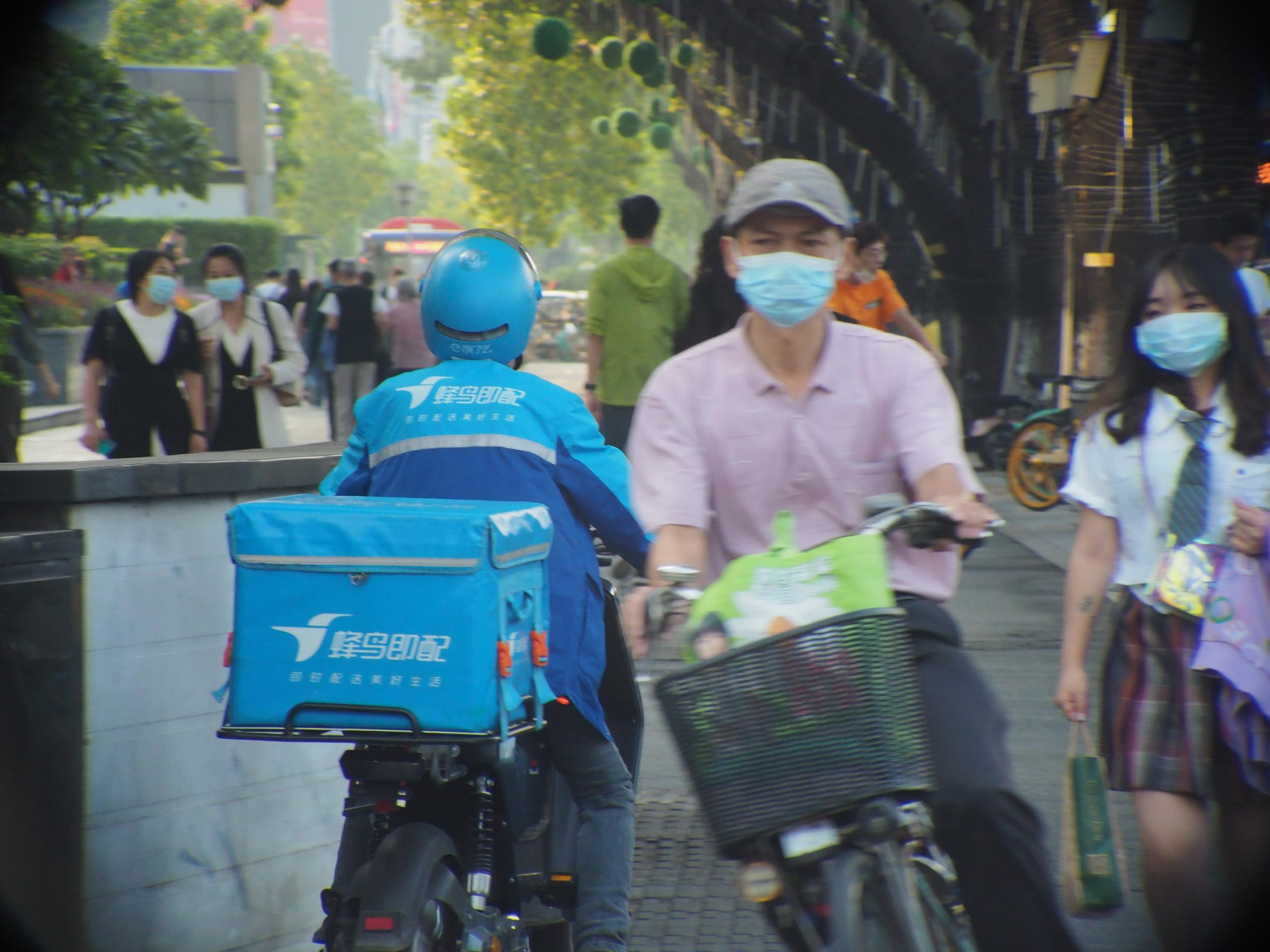 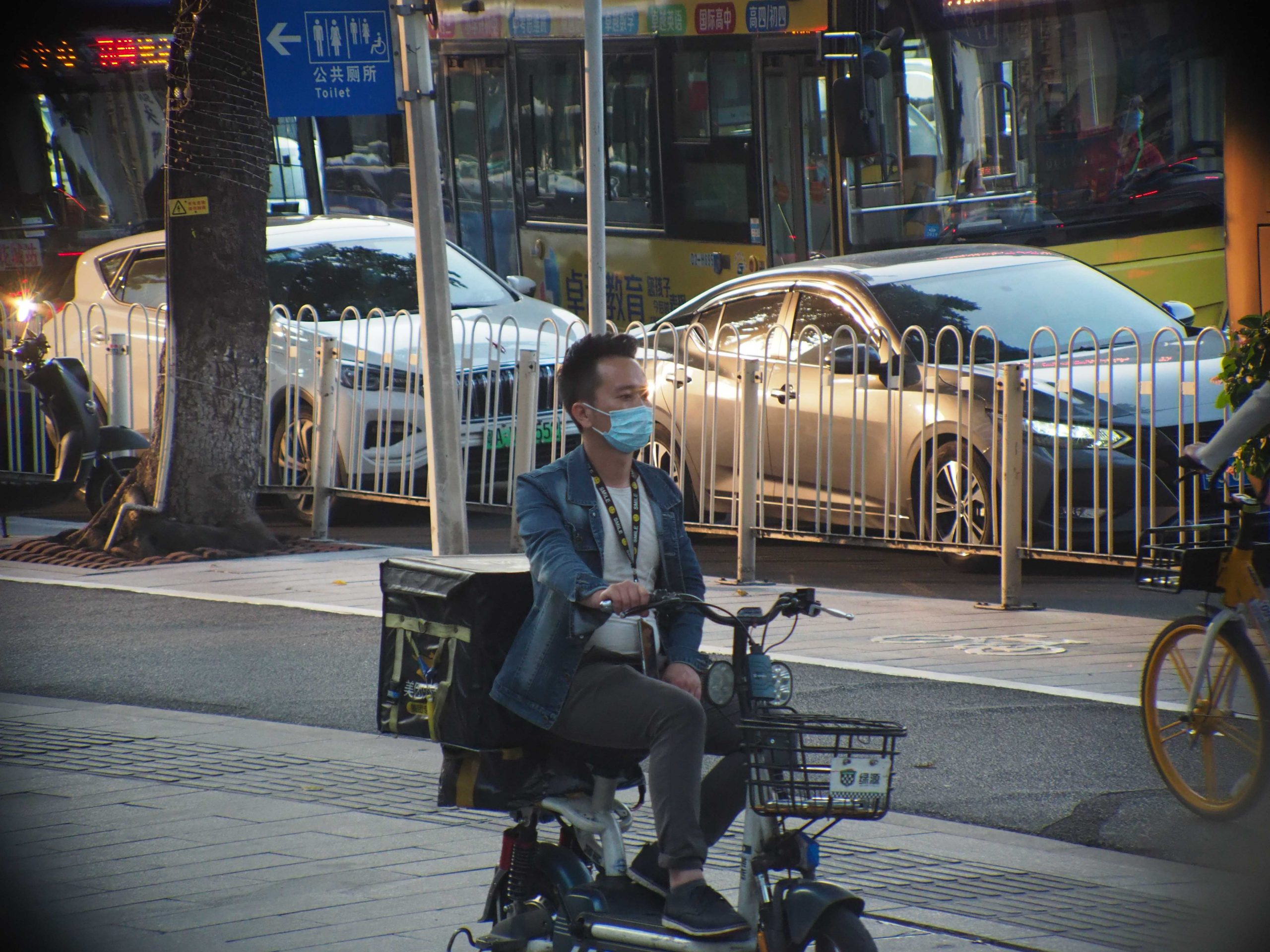 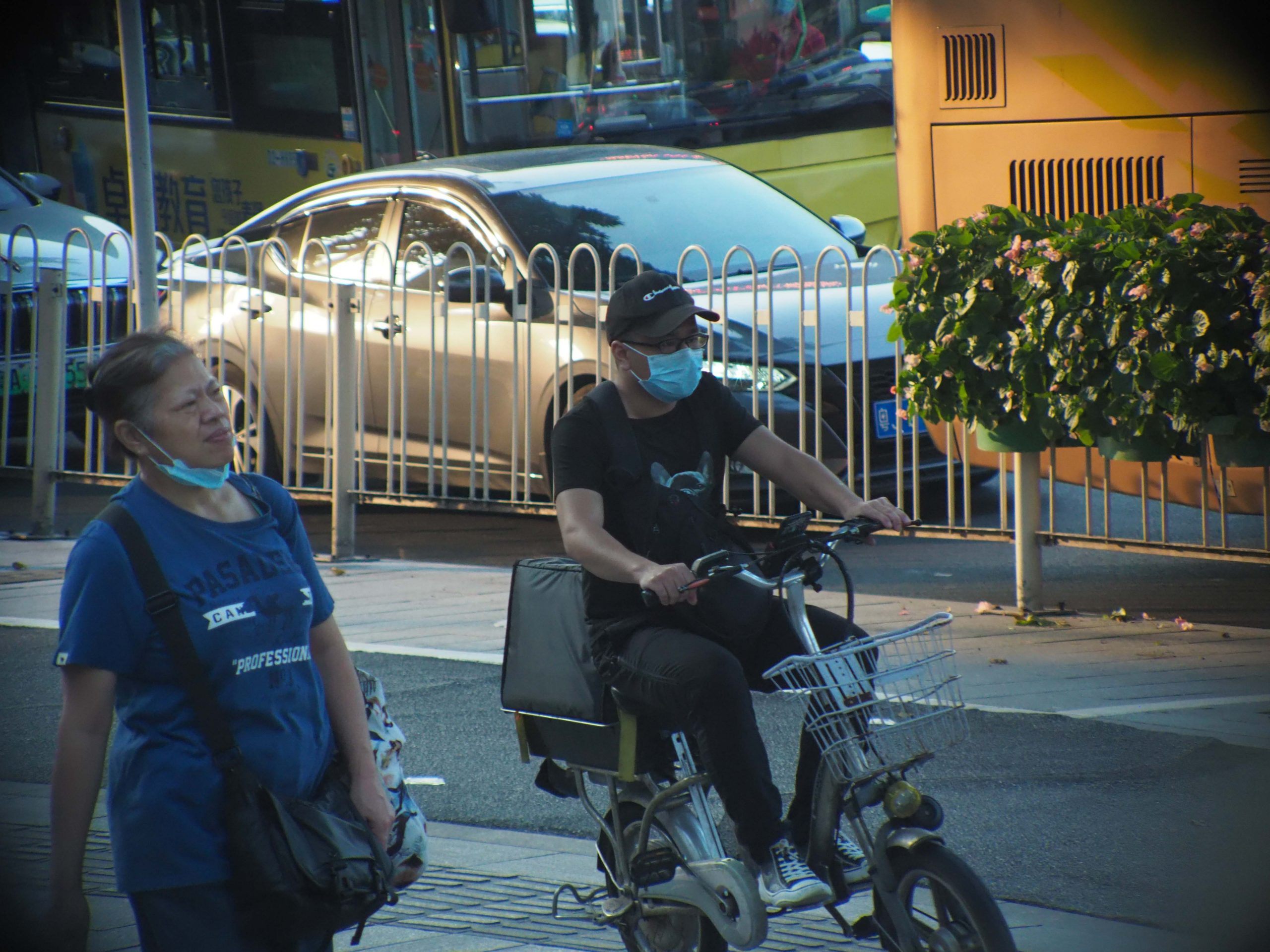 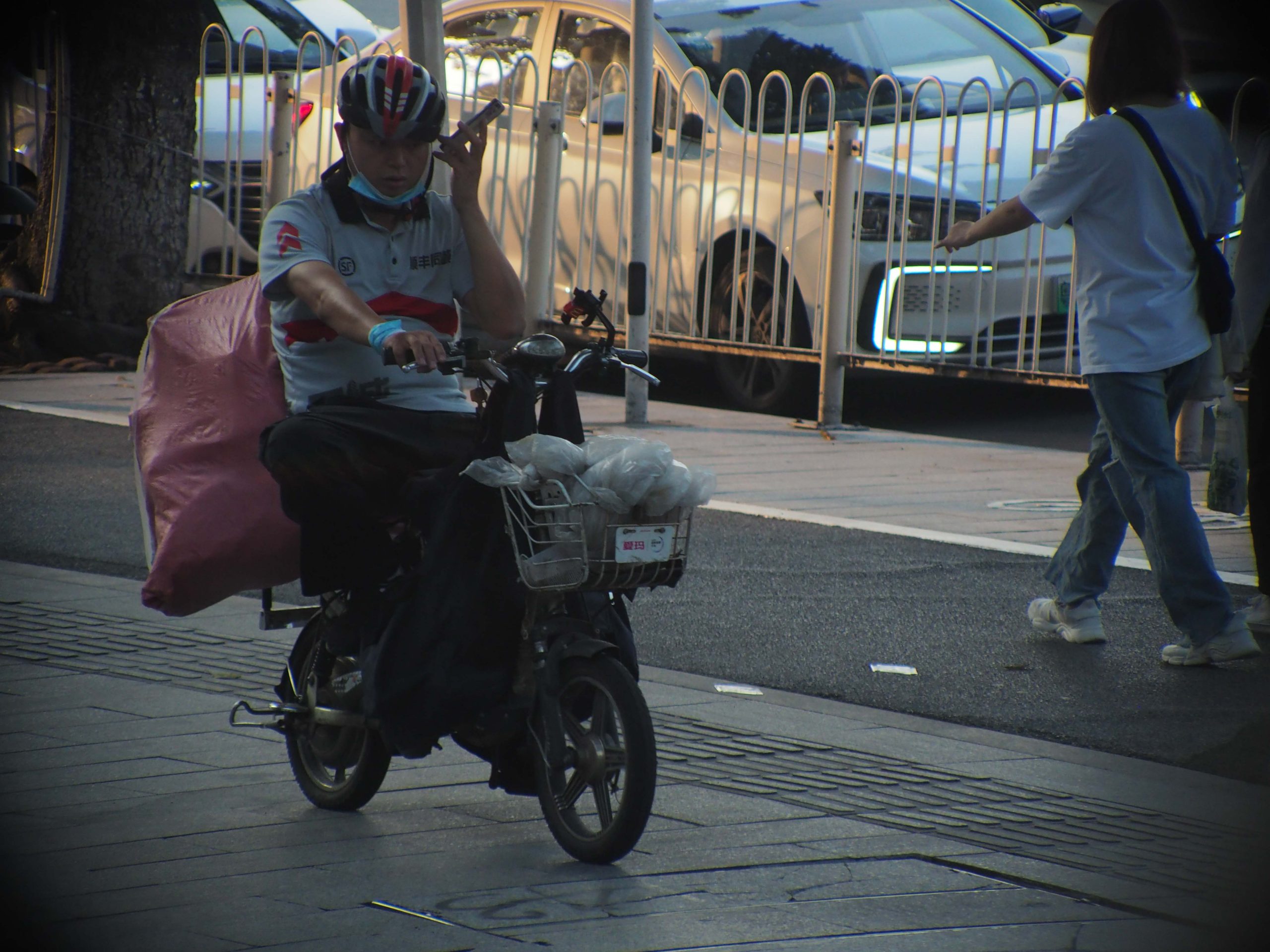 As you wander through the streets of any bigger city in China, you can’t avoid to notice a swarm of blue and yellow helmets. In 2009, the first delivery app appeared in China. Since then, the number of customers using meal delivery platforms has increased to 406 million (by the end of 2018!). Now, China has some of the world’s most advanced delivery ecosystems, making it a paradise for lazy – or busy –foodies.

Due to the Covid-19 outbreak and the escalation of the 996 working culture (work schedule from 9 am to 9 pm, 6 days a week, often seen in the tech industry) – amongst other things – the demand for easier and faster delivery services is still growing. It’s a machine that never stops. But as it often is, the implementation of the internet and digital solutions to solve human issues is extremely dual. The occupation of the delivery drivers has played a positive role in social employment. Recently, it has become more common for people with higher educations to join the meal delivery teams. But on the flipside, the booming interest in take-away meals also coats a higher usage of plastic bags and wooden chopsticks and the high demand and expectations facilitates poor working conditions for the drivers.

In this series, Jiang Zhongxing (photographer, film director, producer, screenwriter and drama producer) documents the take out services impact on the street and the people living in them.