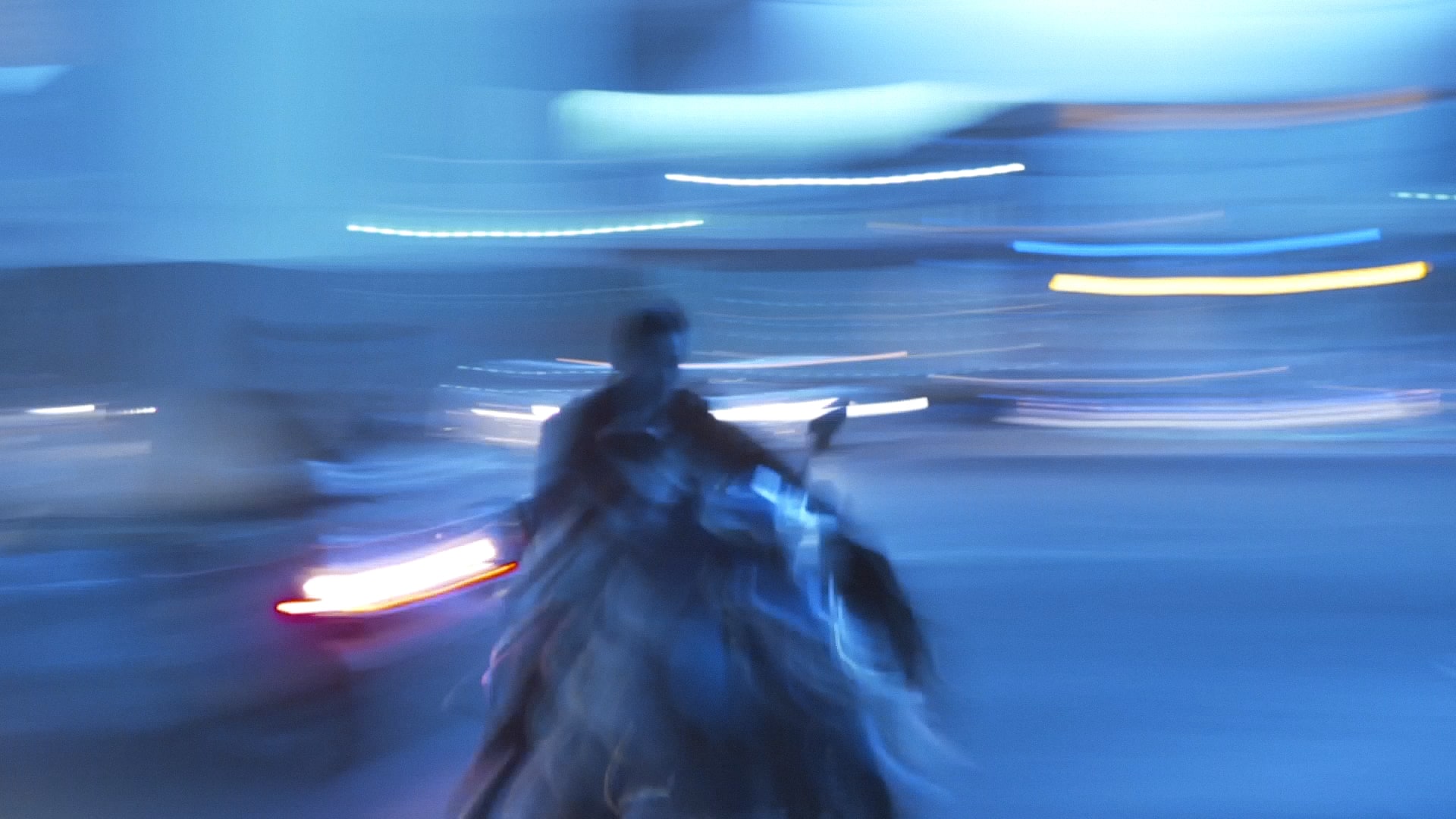 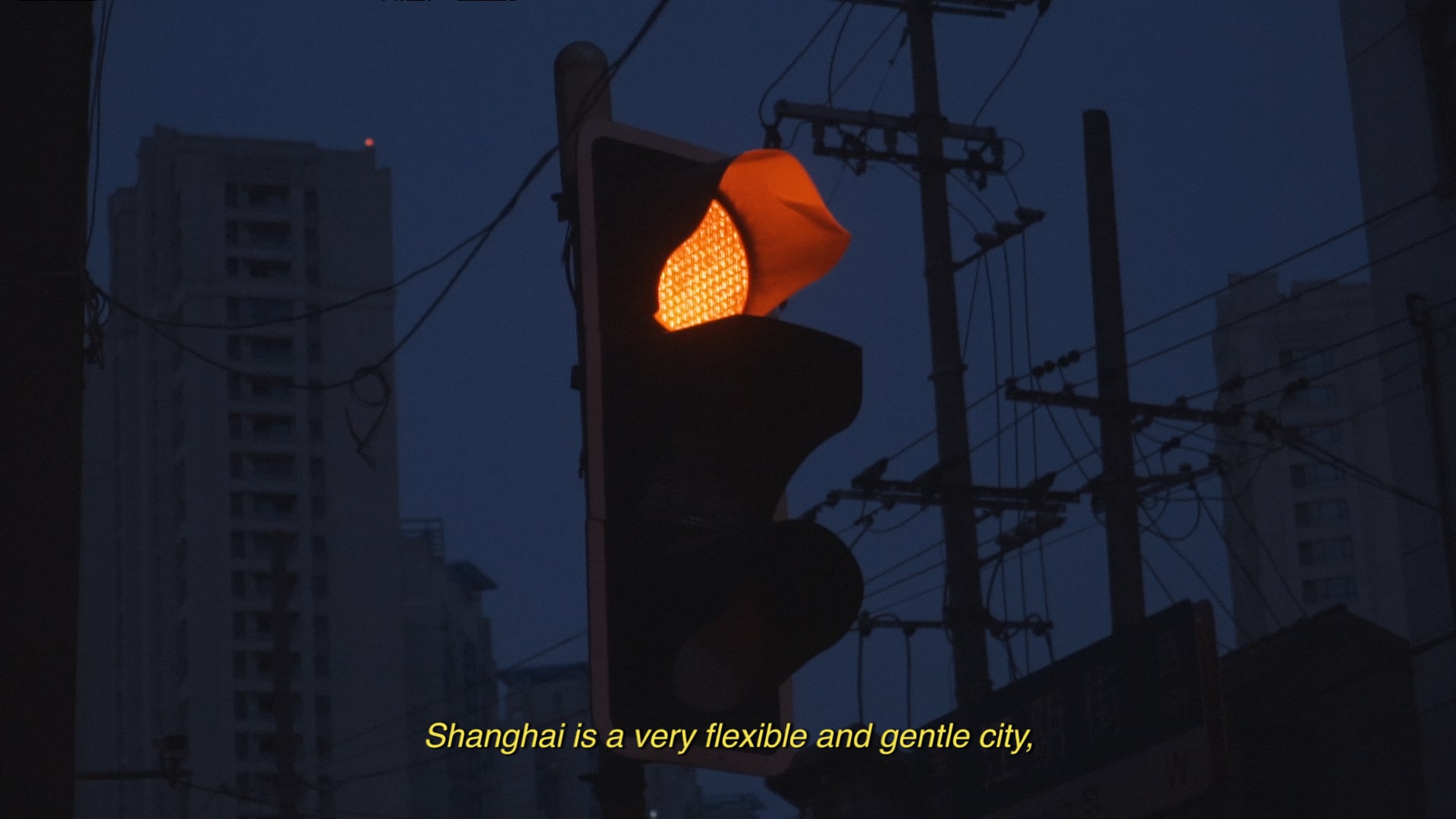 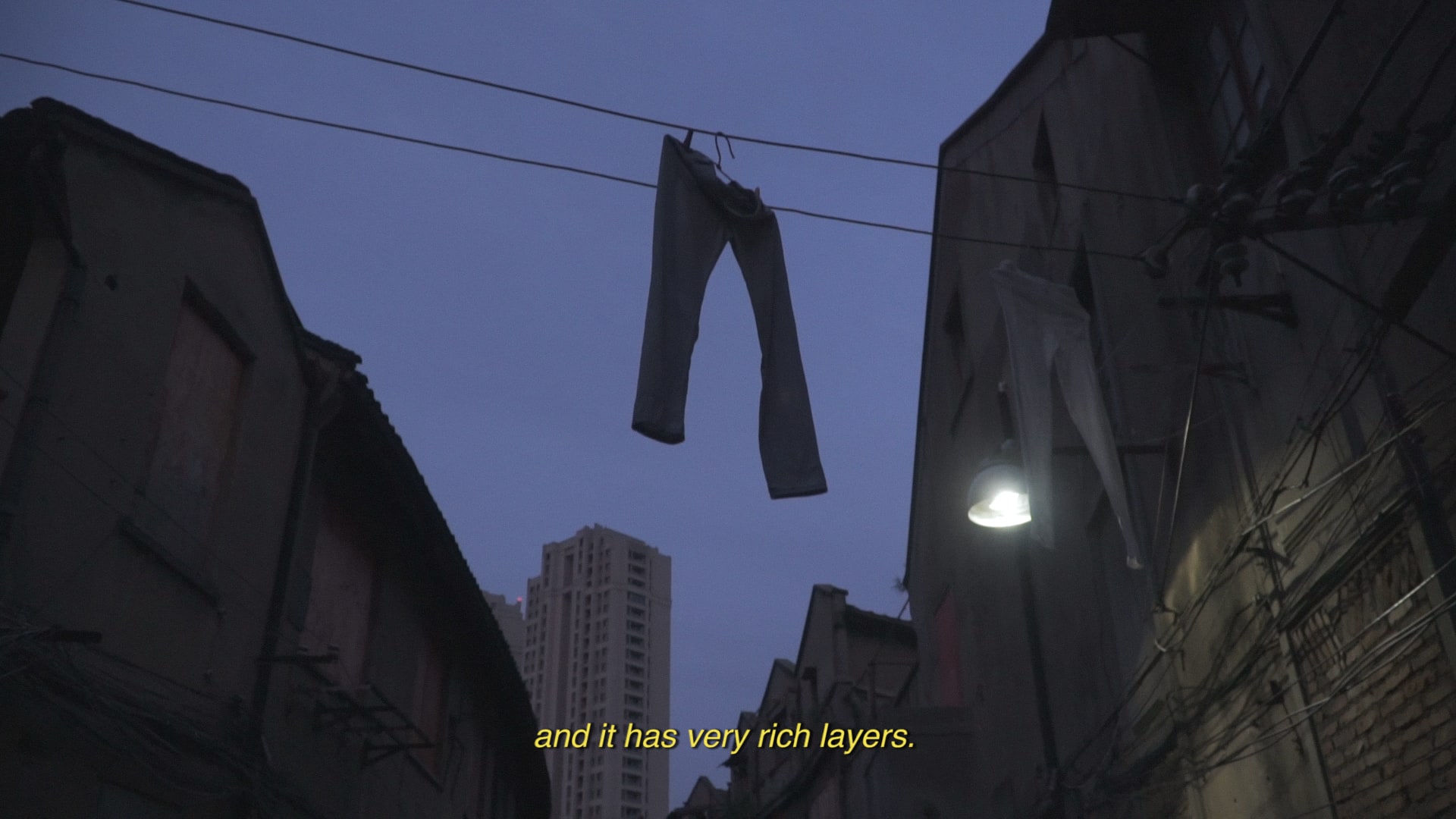 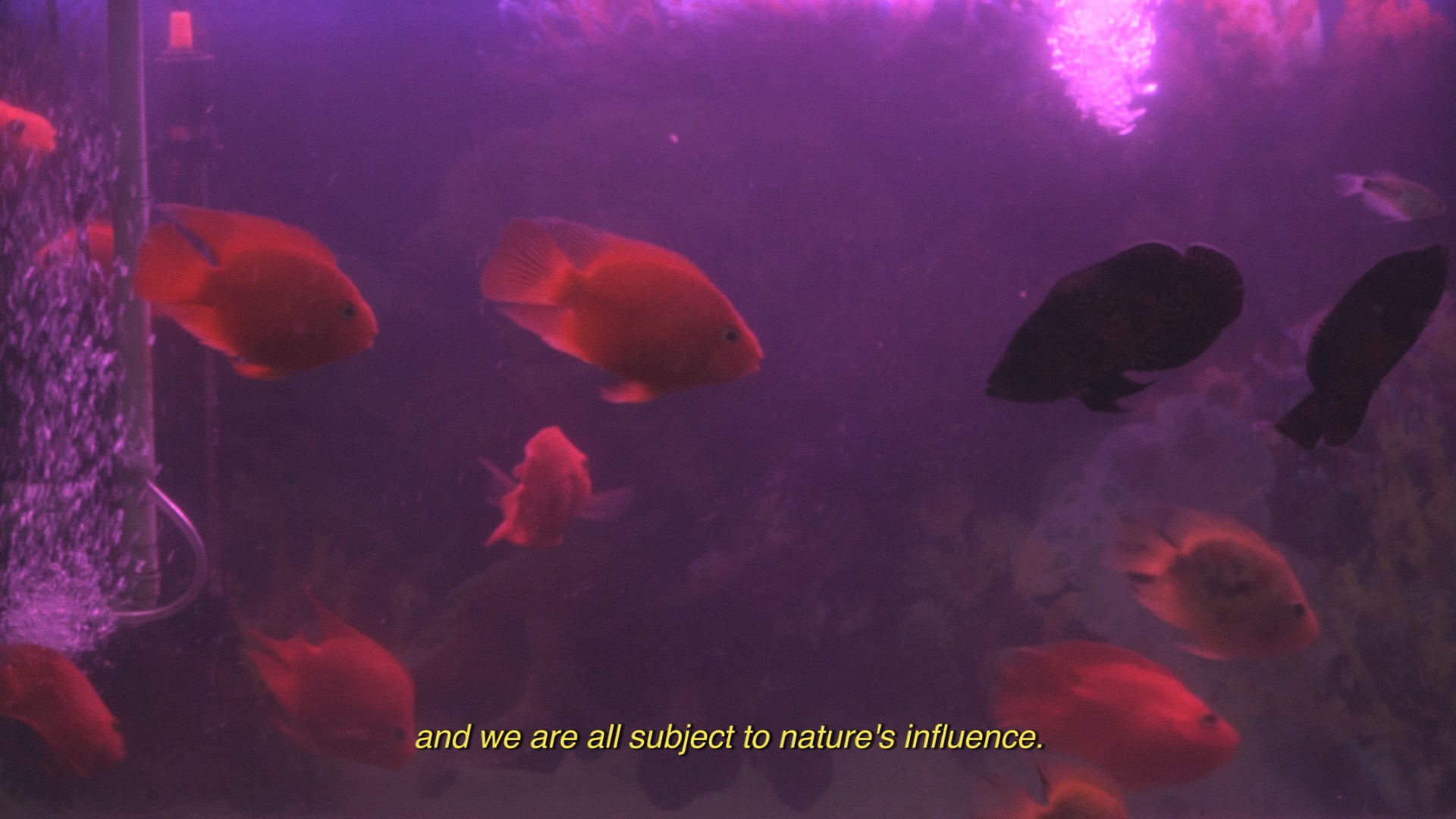 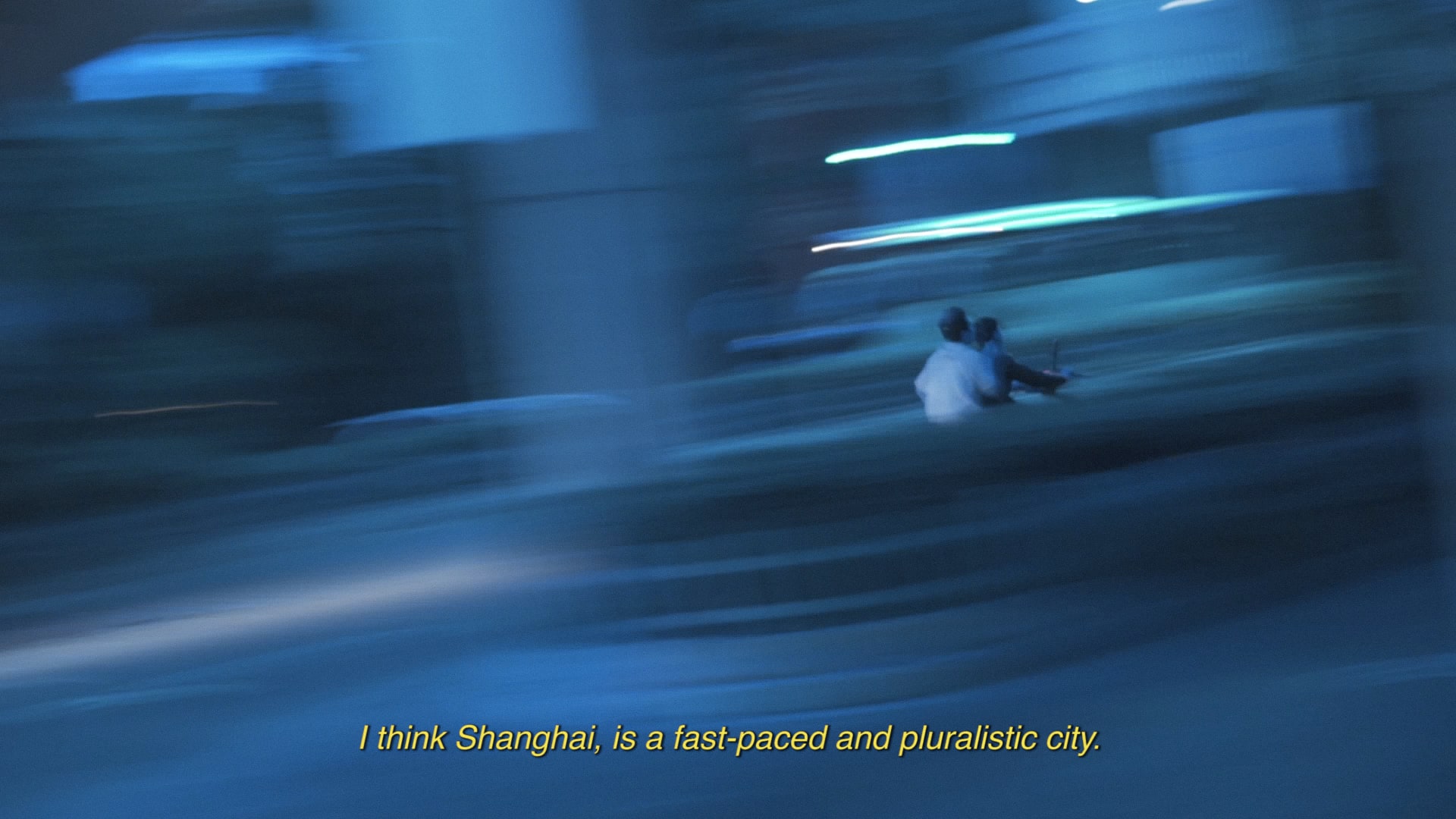 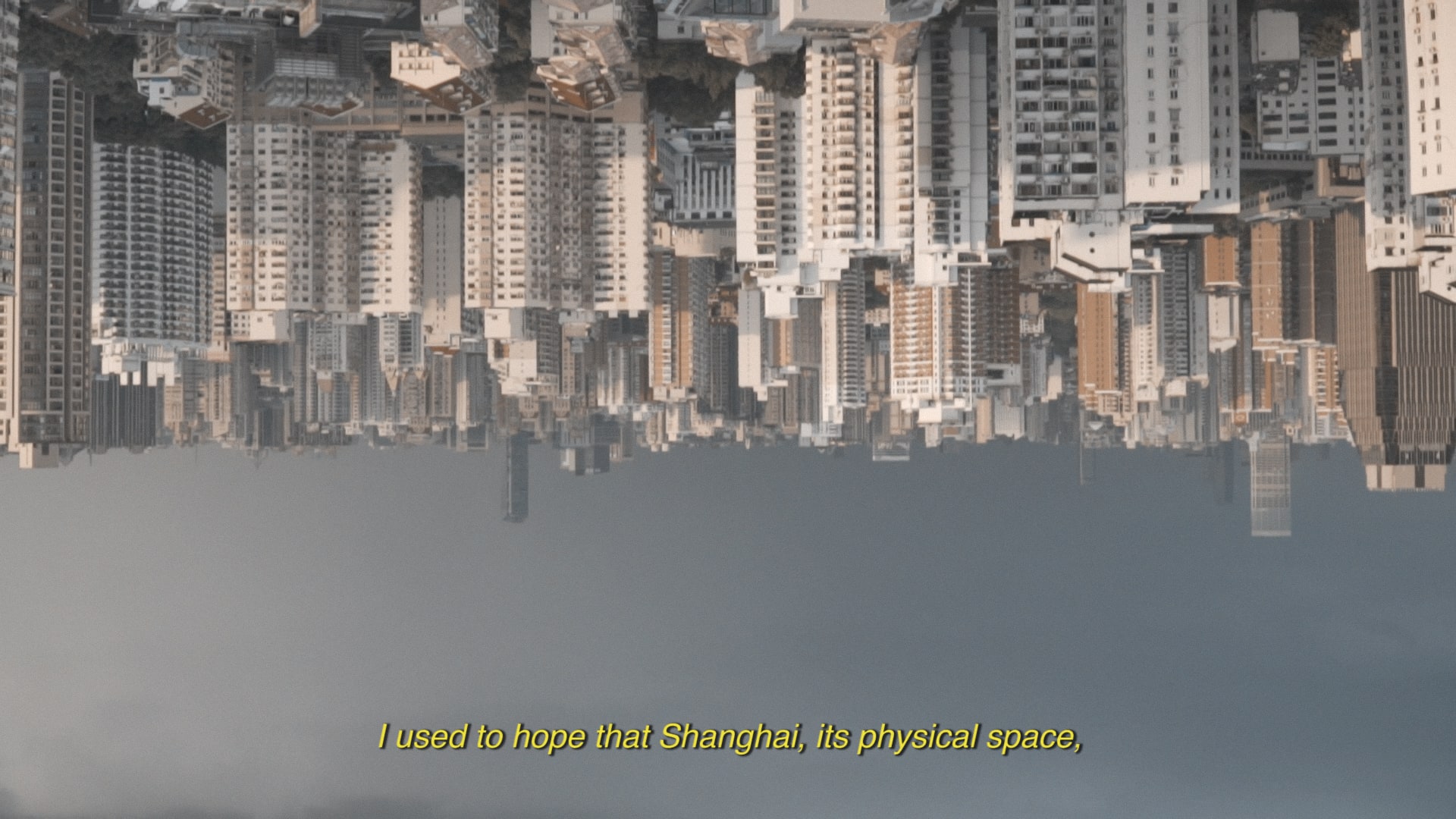 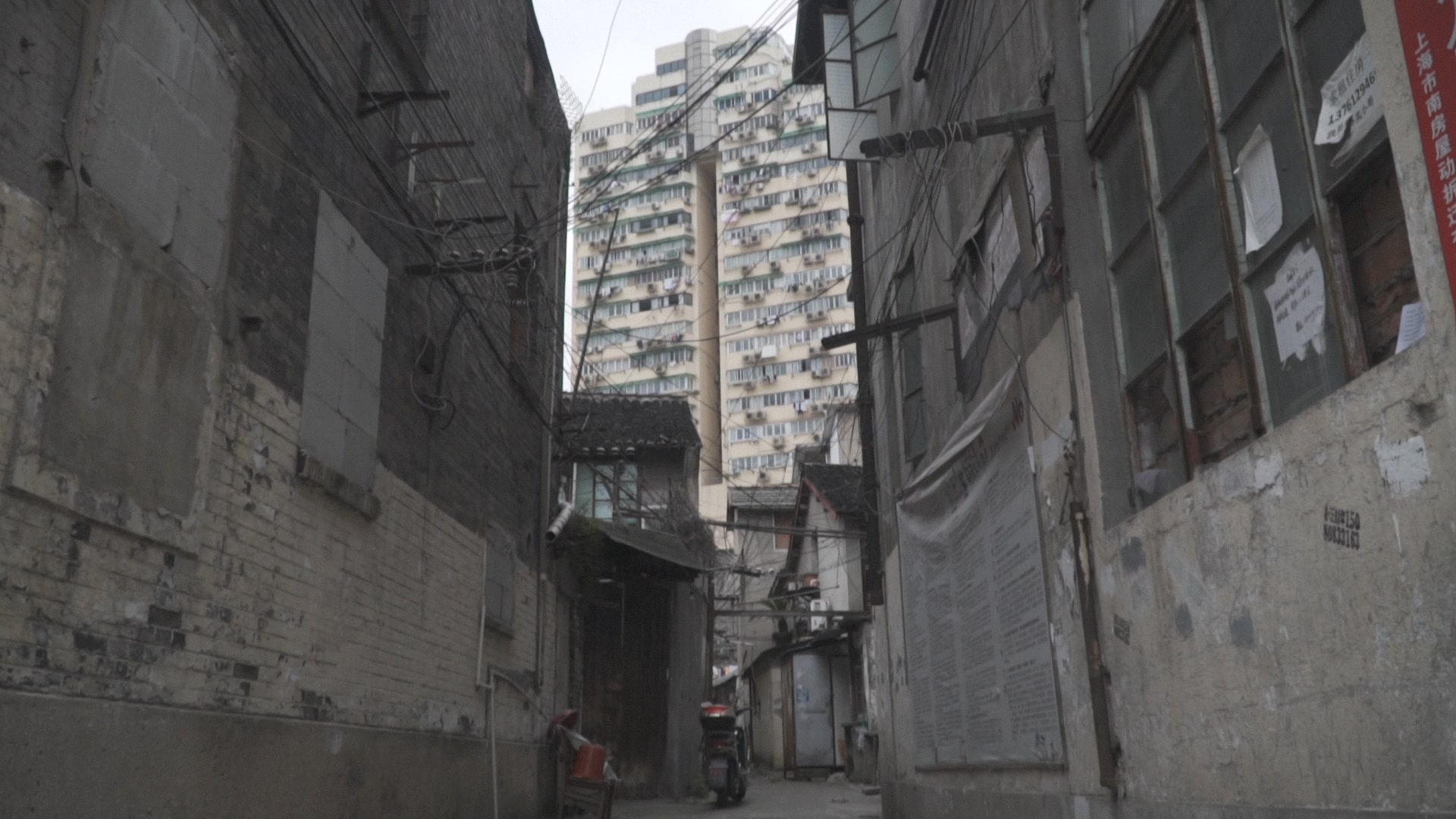 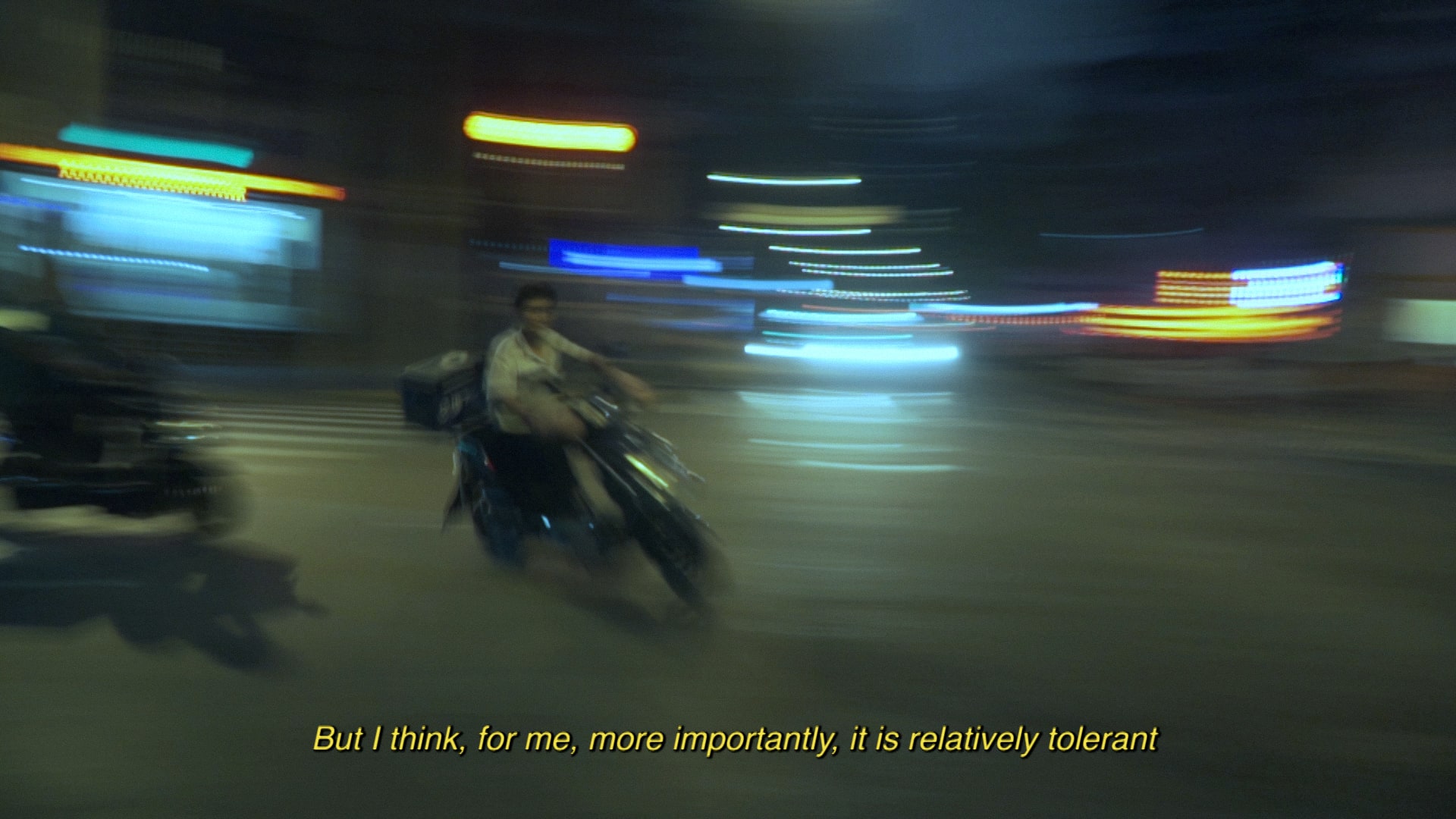 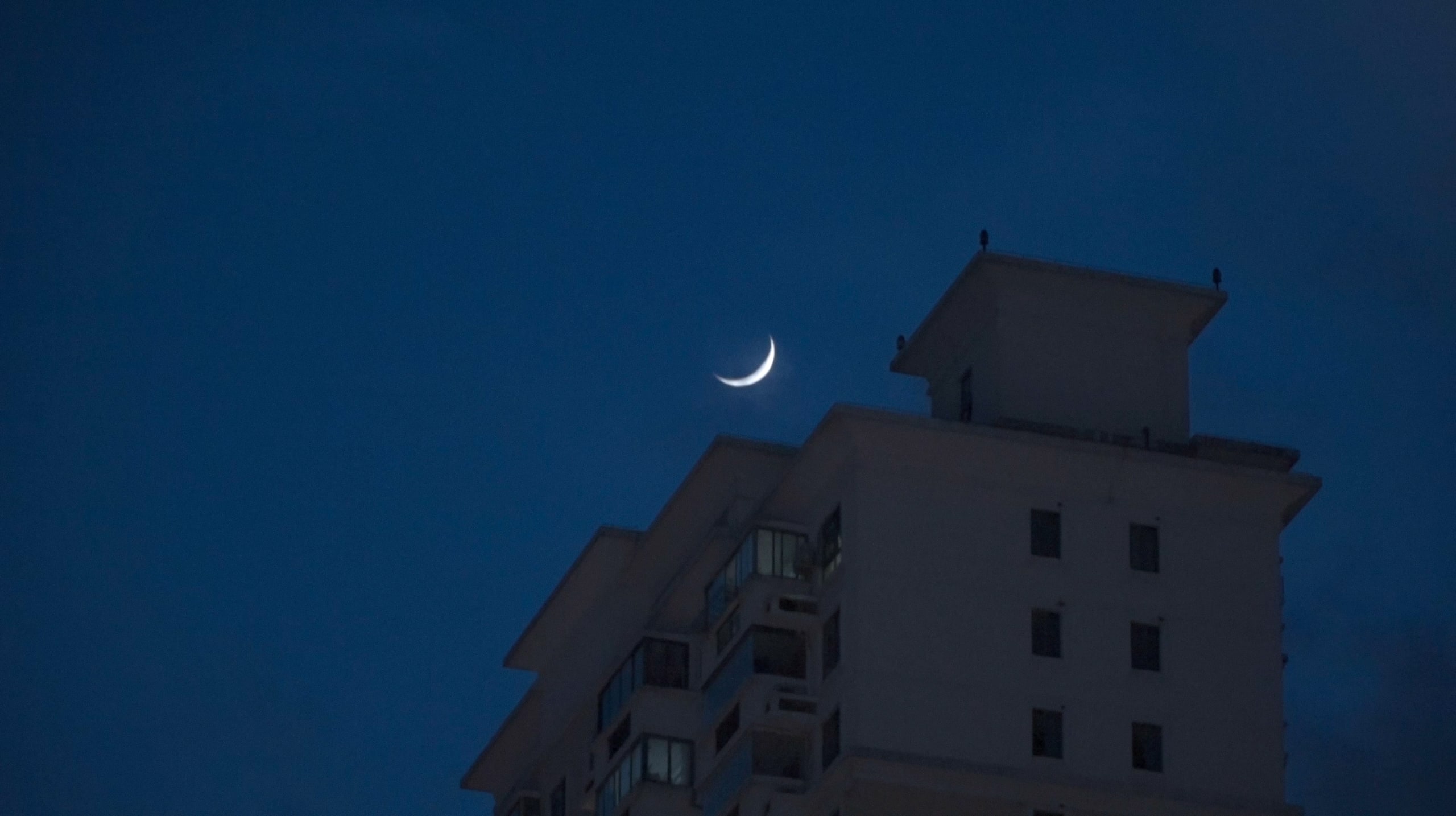 Jordan Hardy: Of a Sleepless Town

What happens with the individual when you change its enviroment? How does it feel to live in an ever-changing society? When a city changes its urban structures and identity, it can cause denotations of socio-economic, commercial or demographic changes for the people living there. The city of Shanghai is rapidly changing both its urban enviroment and how people live and prosper.

Of a Sleepless Town is a two-part documentary following three of Shanghai’s leading creatives; Wuyahuang Li (architect), Shuwei Liu (photographer), and Han Han – Gooooose (music producer). The project presents a portrait of China’s embrace of globalisation in the late 20th century – exploring the psychological and social impact of the city’s urban transformation. How do they live and create in Shanghai’s physical and spiritual landscape?

Jordan Hardy is a London based filmmaker and photographer. With a background in cinematography he also works as a freelance videographer, editor and photographer in fashion, music videos and commercials. In 2018 he graduated from Norwich University of the Arts with First Class honors in Film & Moving Image Production. After working as Social Media Editor at NOWNESS in 2019, he moved to China where he made a two-part documentary ‘Of A Sleepless Town, which explores the psychological and social implications of rapid urbanization and exploring themes surrounding urban life.