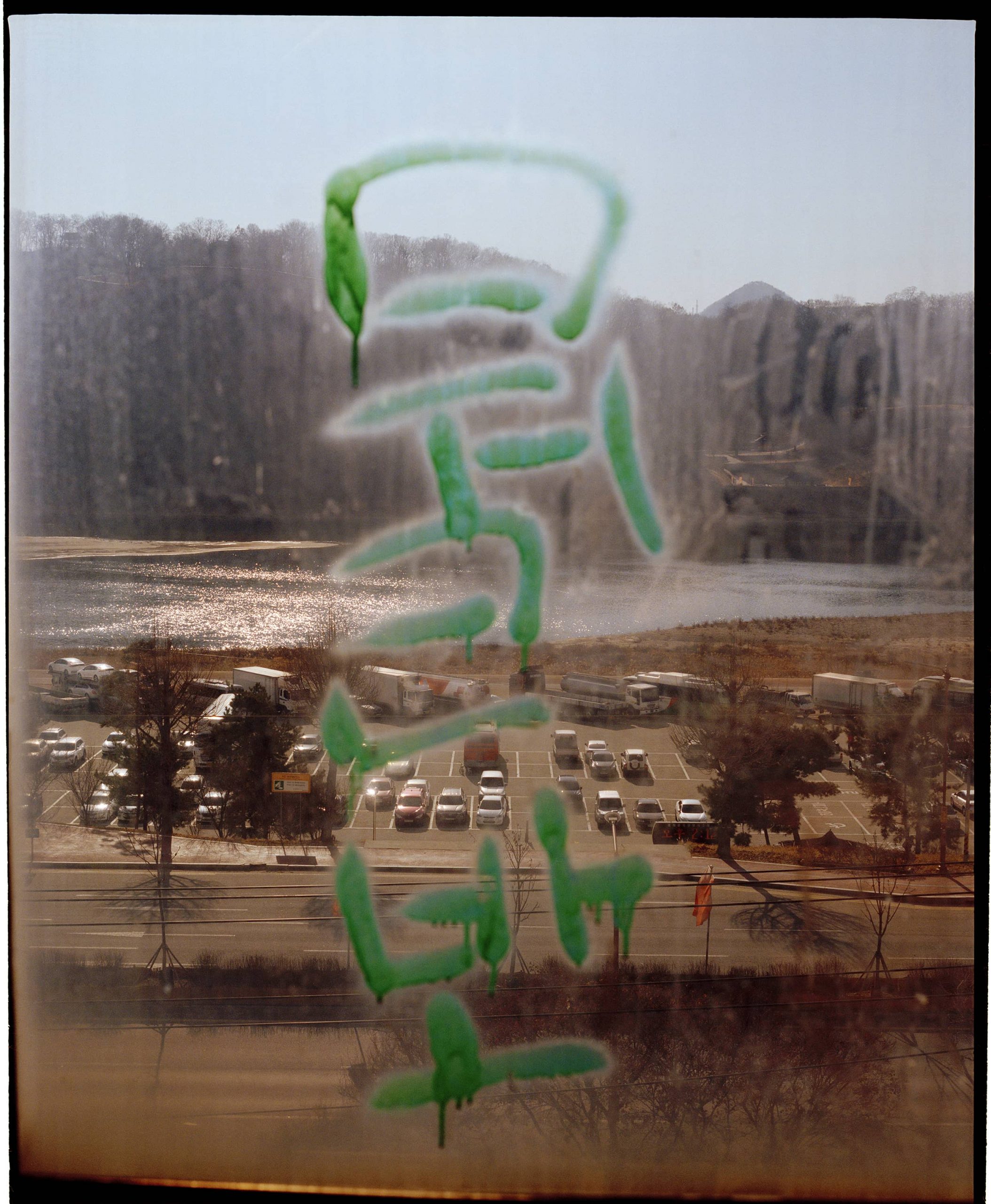 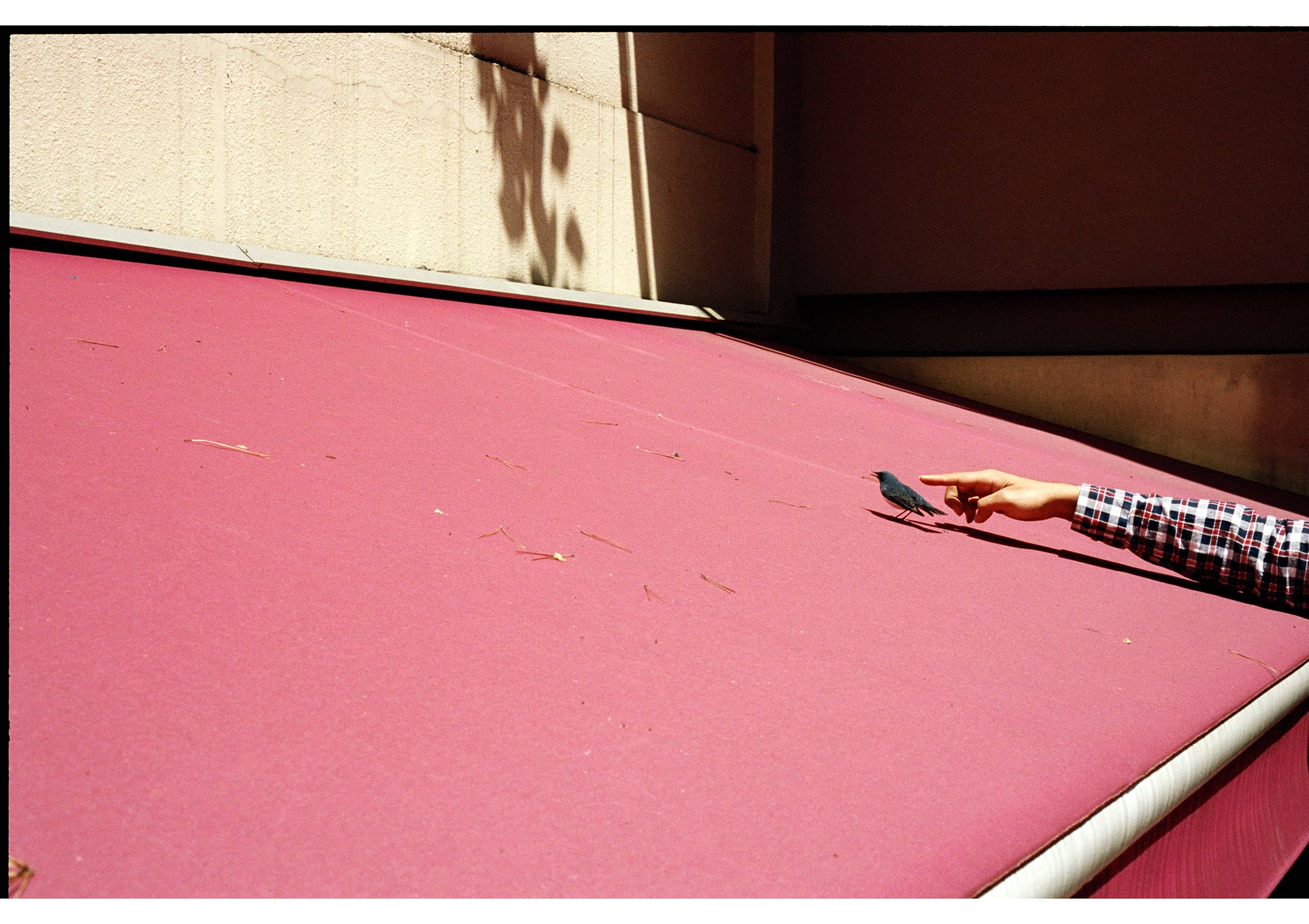 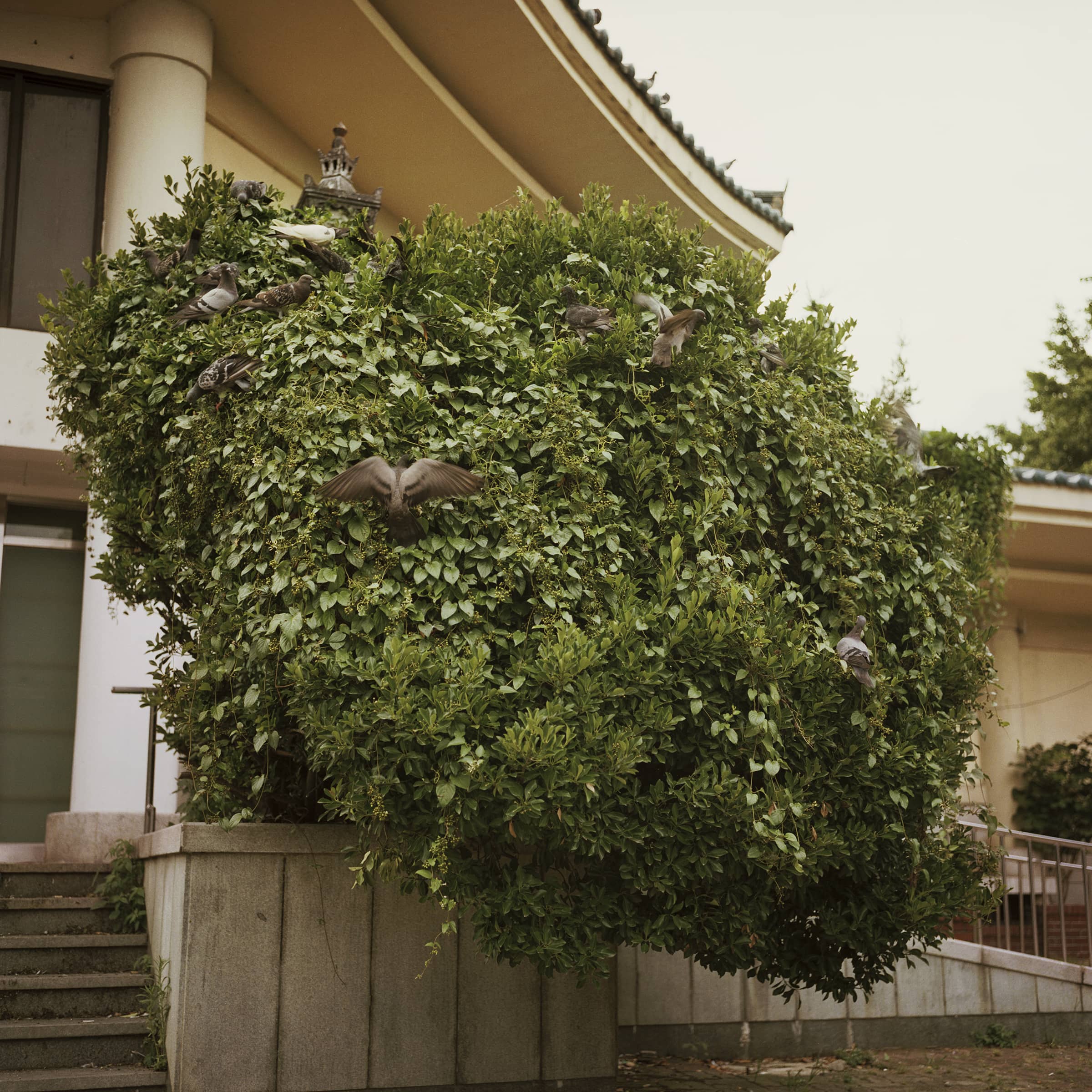 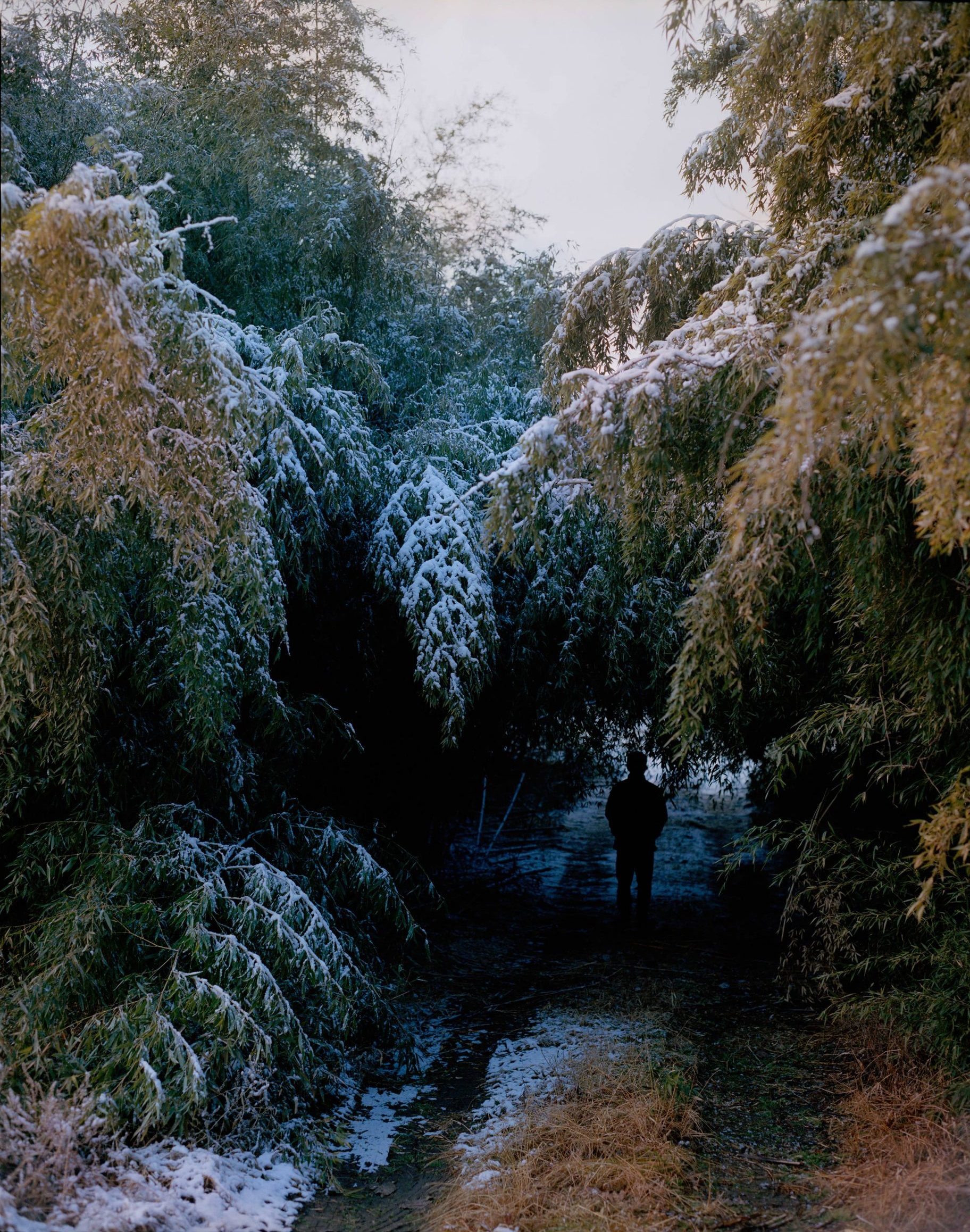 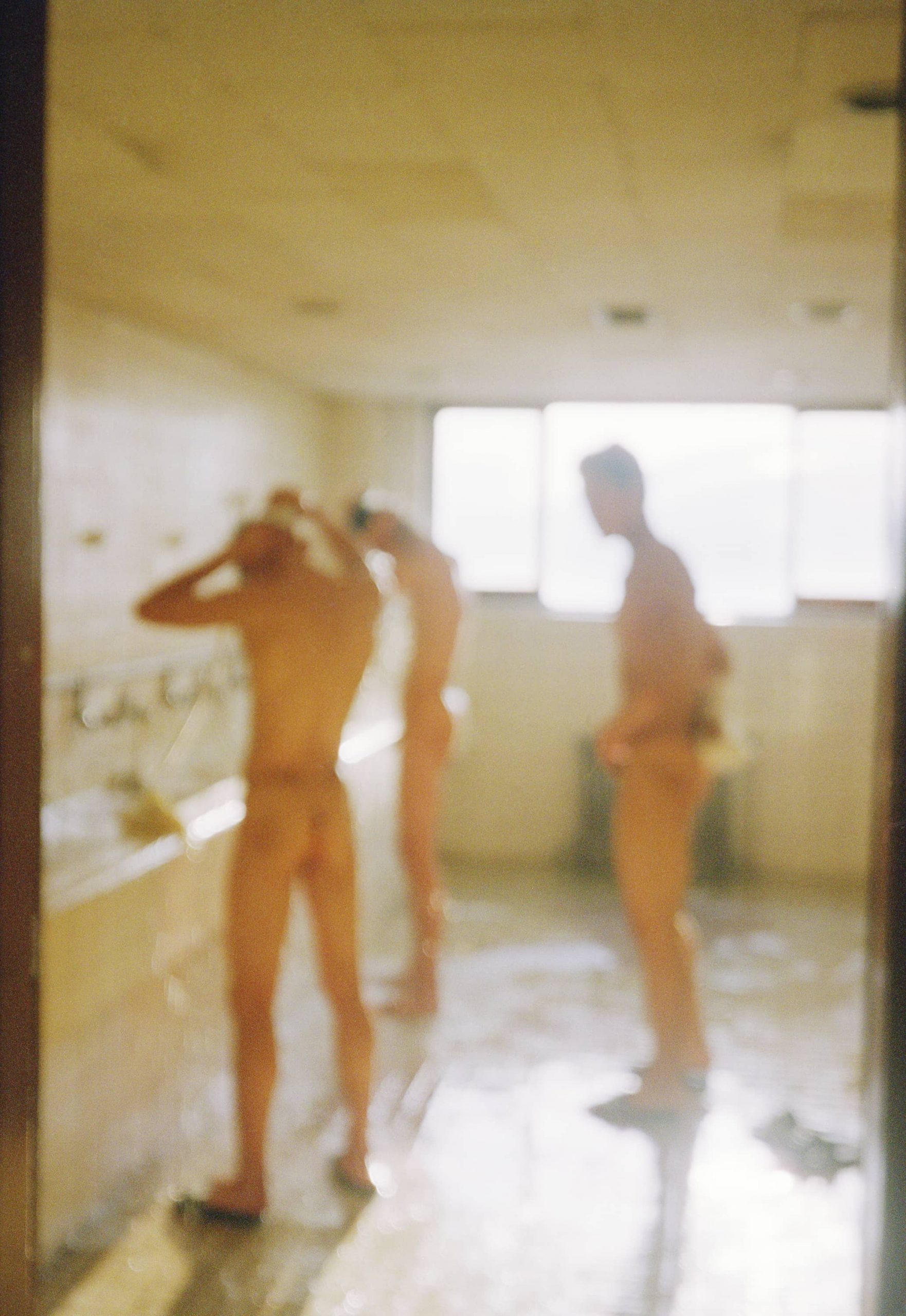 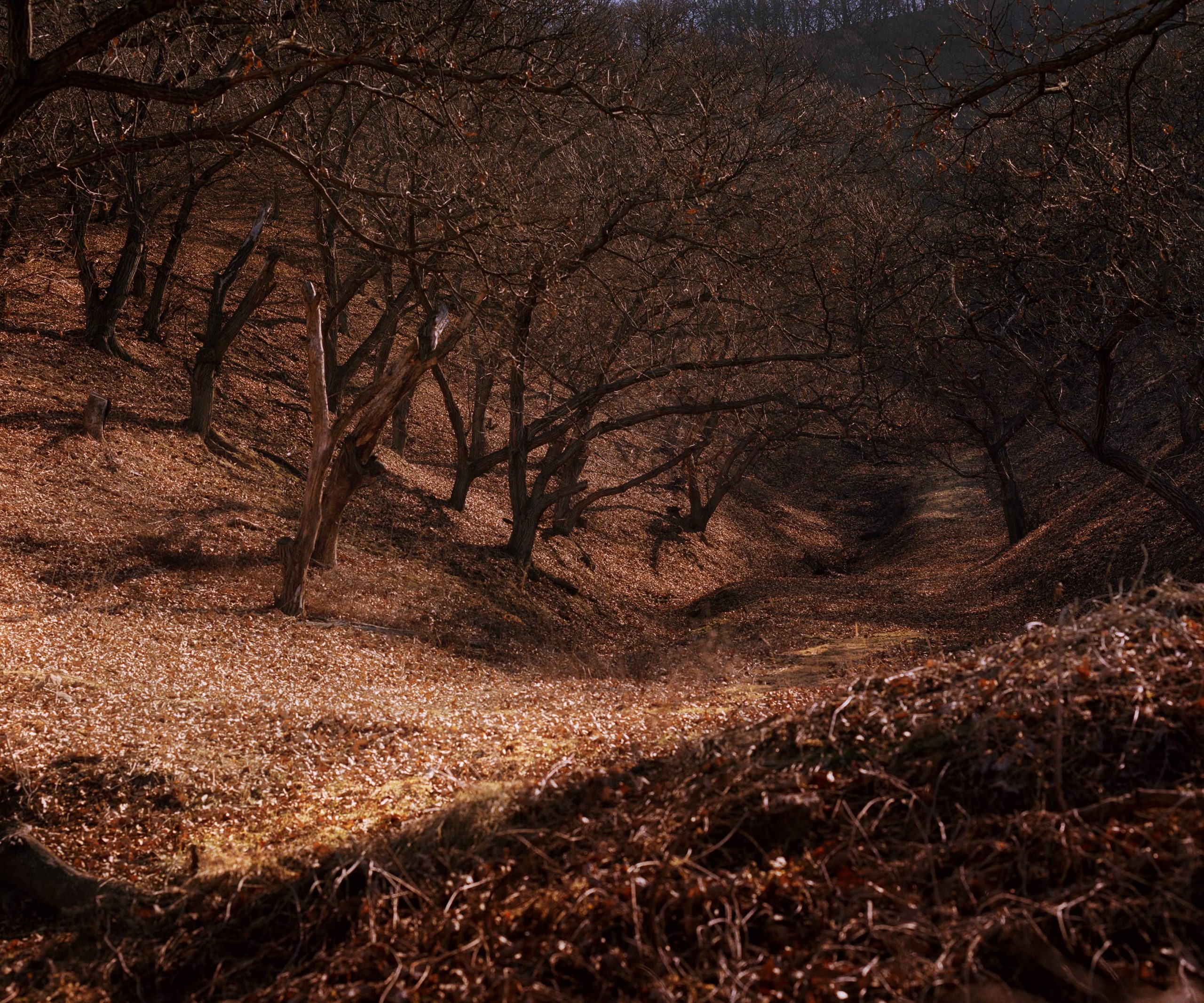 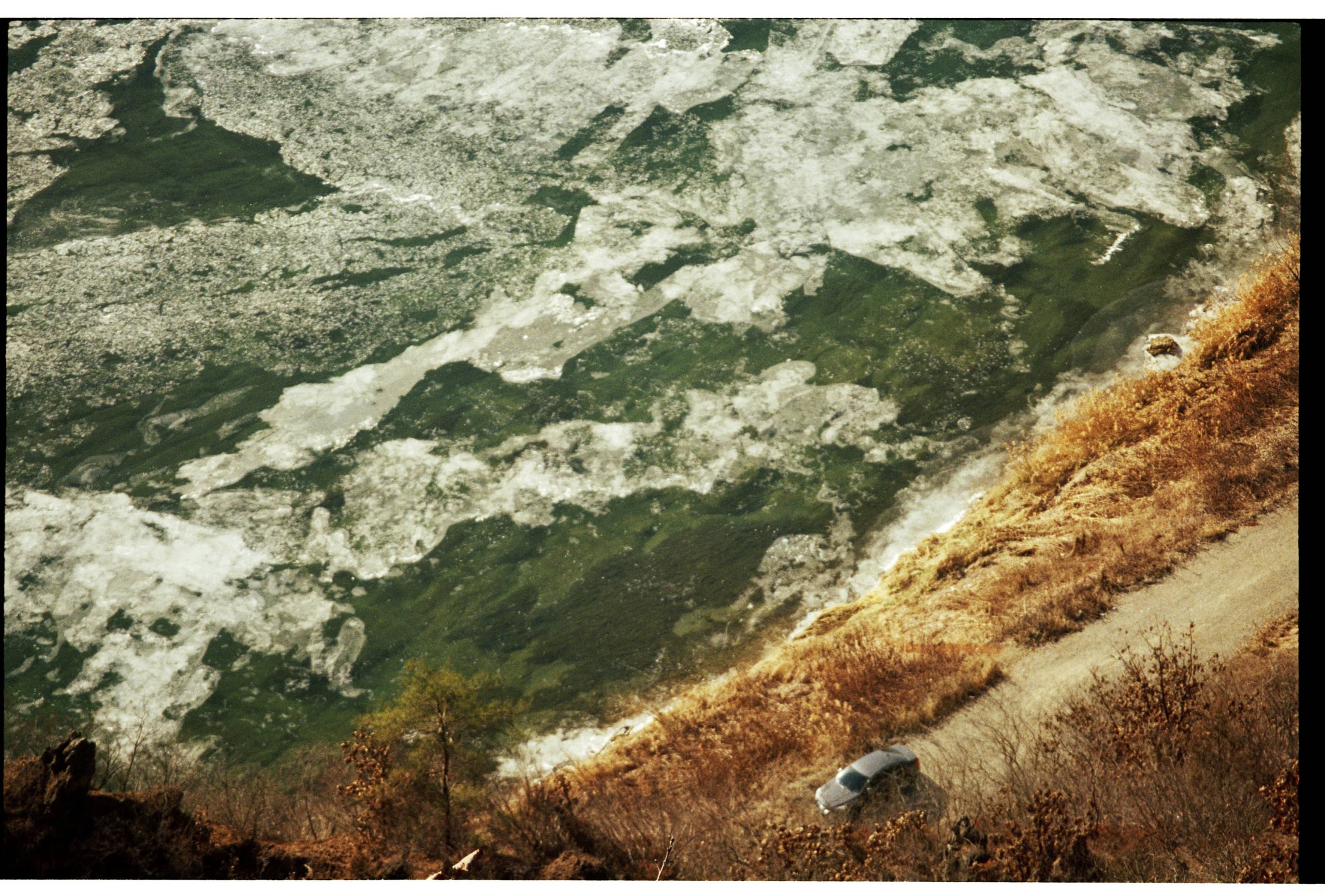 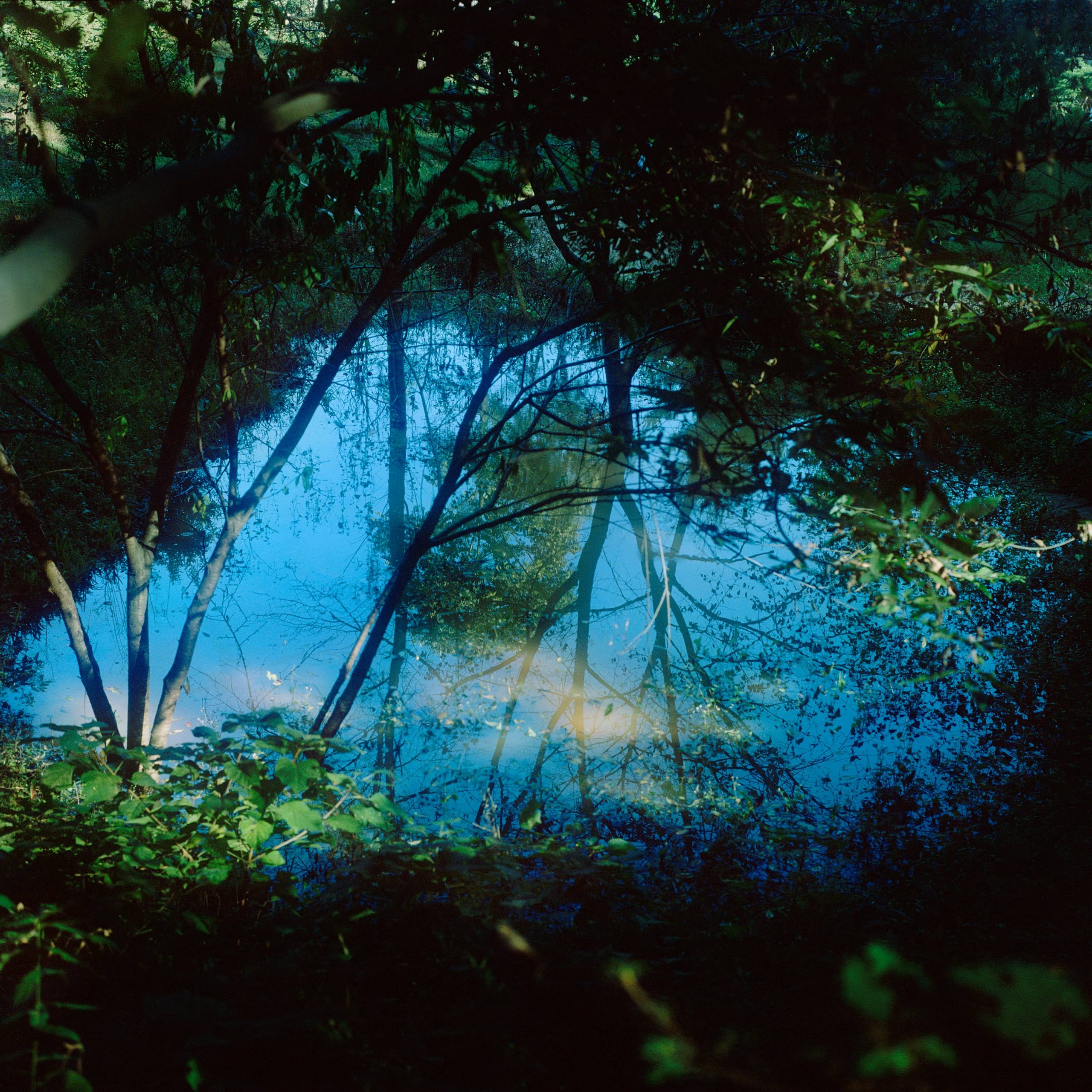 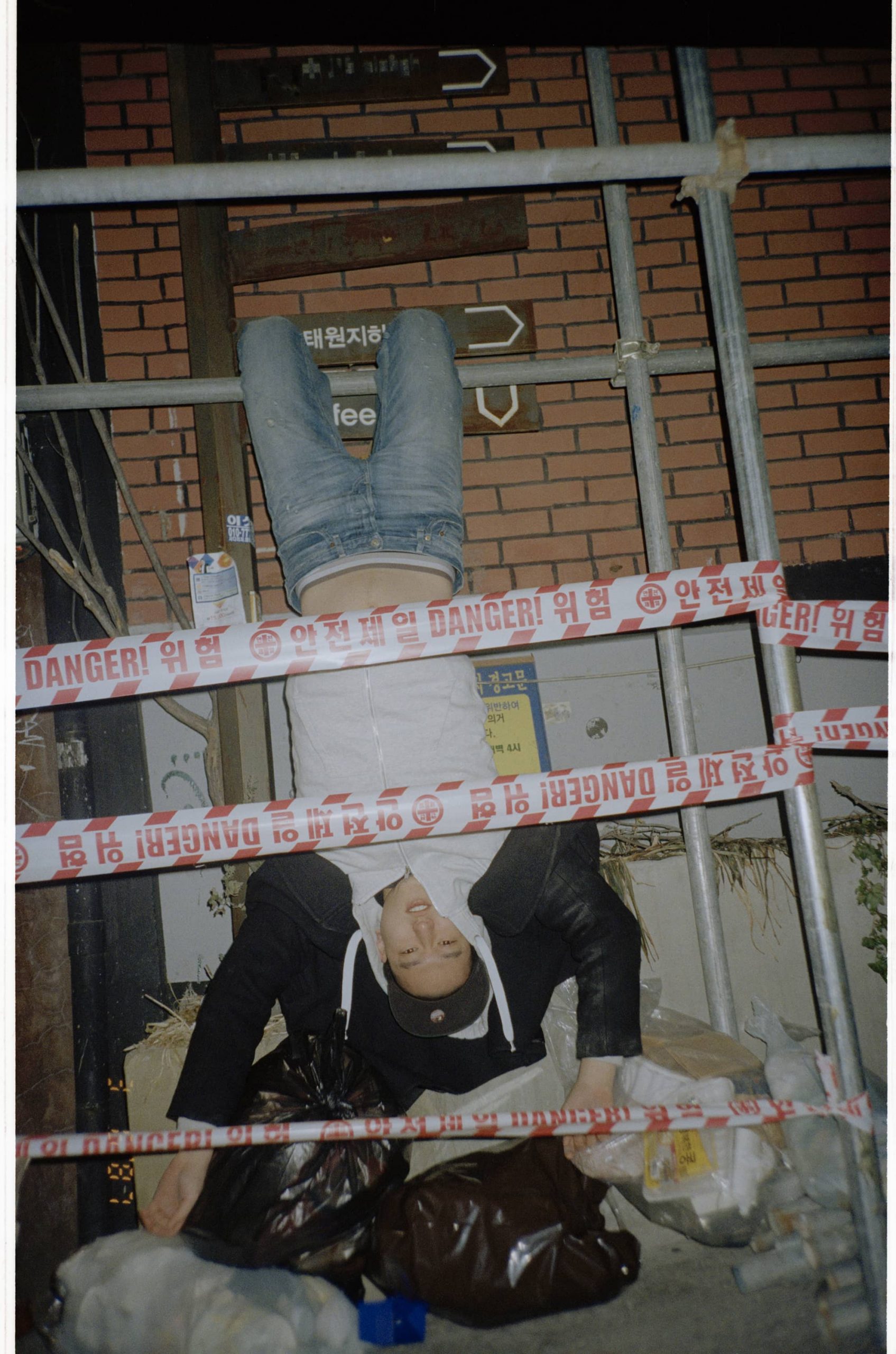 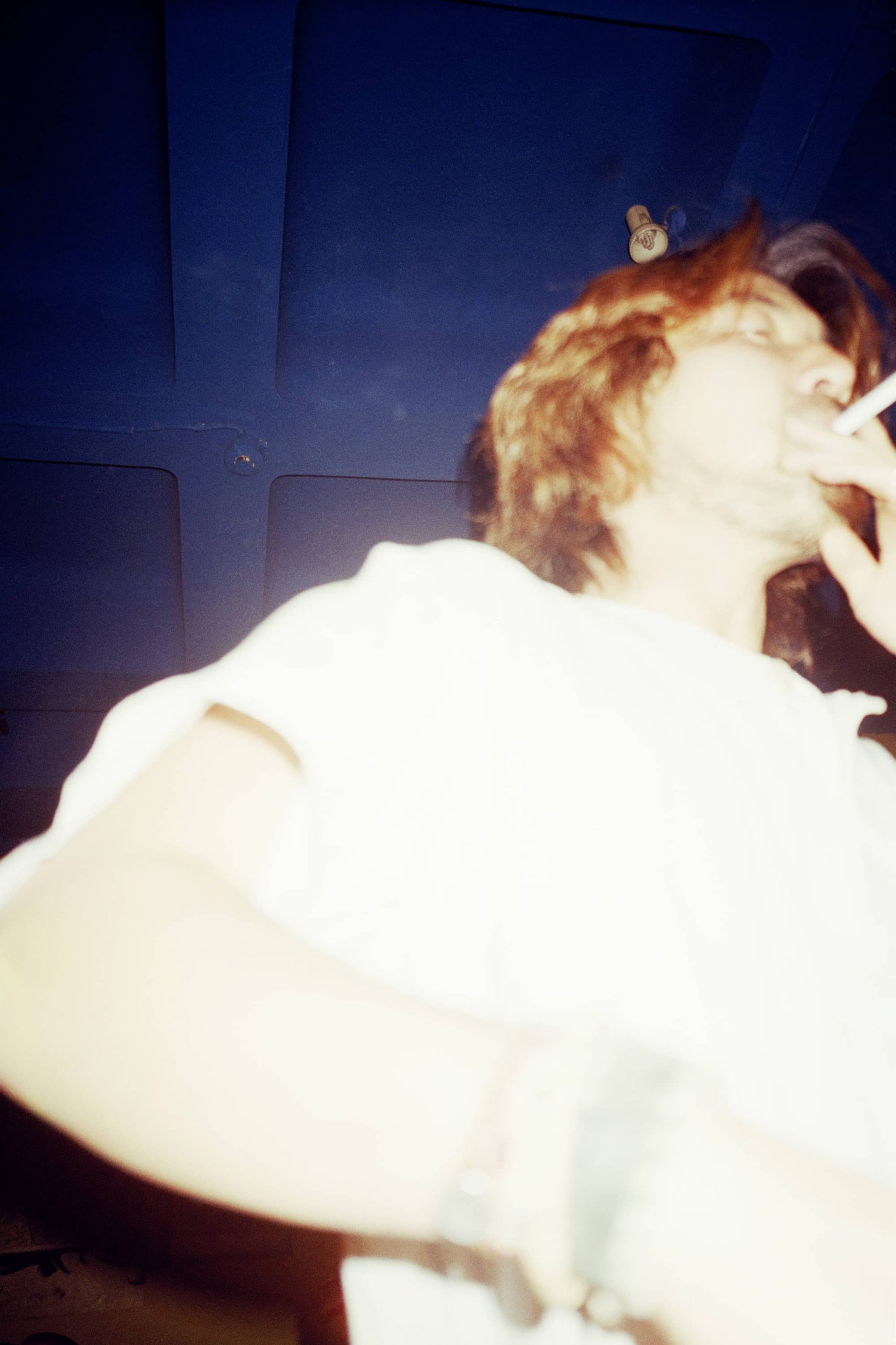 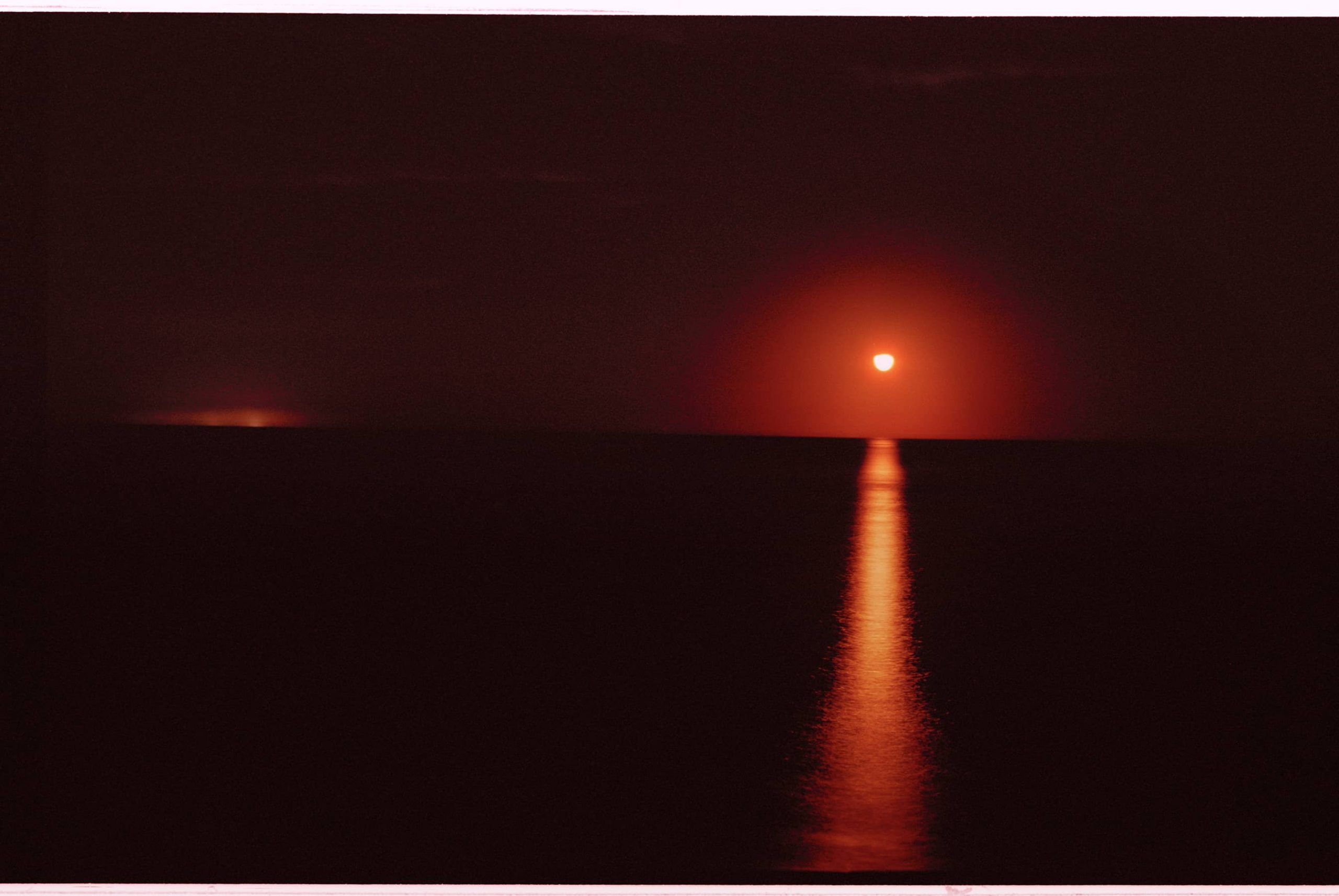 “Just as every moment gives birth to other time, the same place becomes other place in a different time and the same person becomes other person in an unfamiliar story. What changes is neither that place nor that person, but myself. There are probably no unfamiliar scenes and feelings to us. The moment we see the photograph of that time is an adventure.” – Taekyun Kim

Taekyun Kim (a.k.a. LESS) is a fashion photographer studying the realm of youth and vitality that lies between raw reality and ideal stardom. His series Raw-Teen-Star captures the energy of the unfiltered youth through images that reveal and at the same time, nullify and extinguish or lessen the many boundaries between the young and the grown, as he puts it. The figures in his photographs are noticeable in that they represent symbols of the sometimes delightful, yet sorrowful and serious, yet shining youth. The youngsters of the so-called post-386 generation who found it hard to discover their identity society are simply a part of the artists’ group of friends and have distinctive individuality and taste while being familiar with mass culture and the capitalist market system. The name LESS was derived from the faith the artists put on unartful, natural feelings, without any ornamental elements. Interestingly, what viewers discover in their perhaps mundane photographs are unrealistic romances, dreams, and fantasy. The possibilities of youth are diverse according to the visual angles through which we view them.

Taekyun Kims commissions include big names from the Hallyu movement, having shot album covers for K-Pop’s Boa, Brown-Eyed Girls and Super Junior. His work has been featured in countless magazines and has been exhibited at places such as Corner Art Space and Gallery 2 in Seoul. All featured photographs are from his series Rawteenstar (2019).