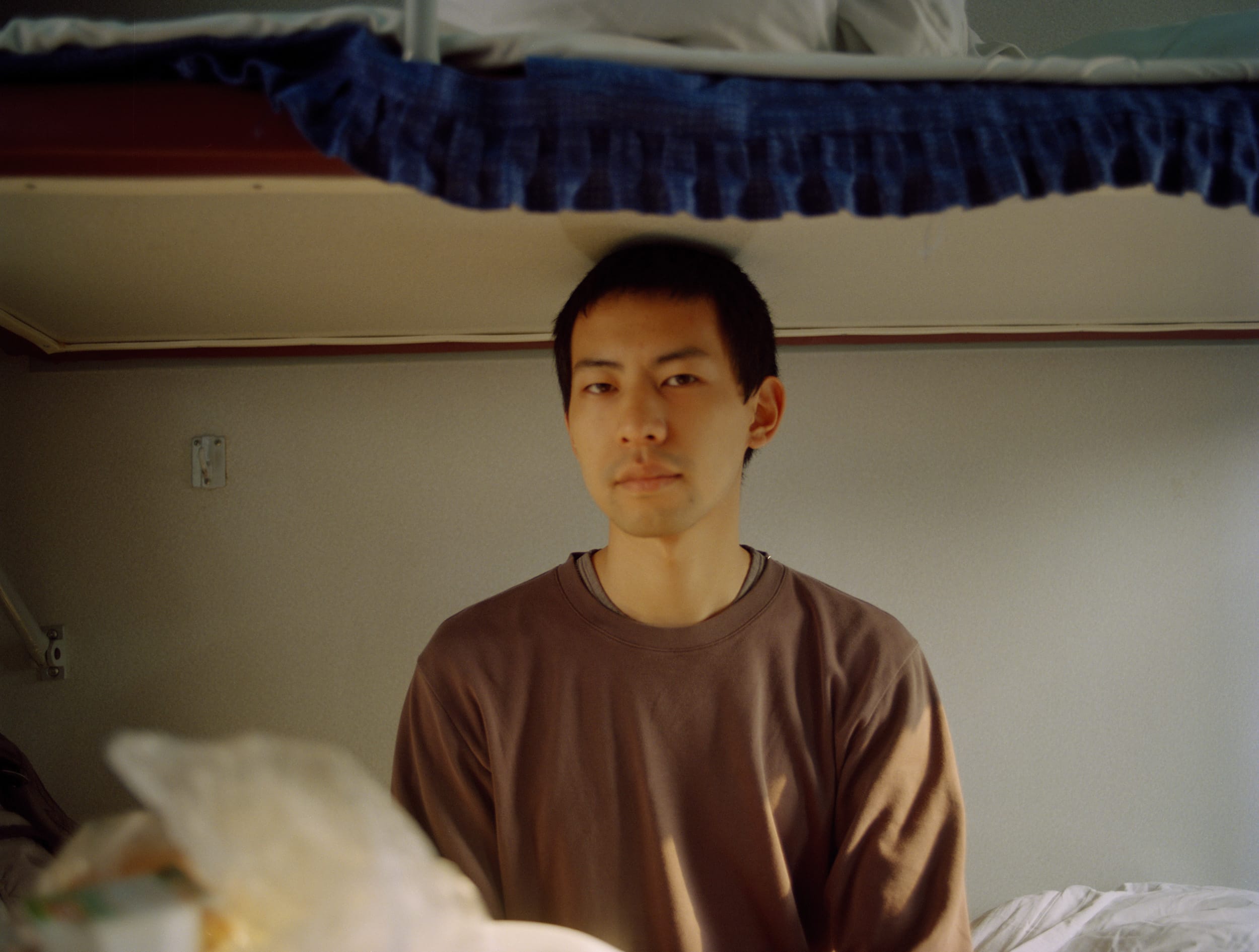 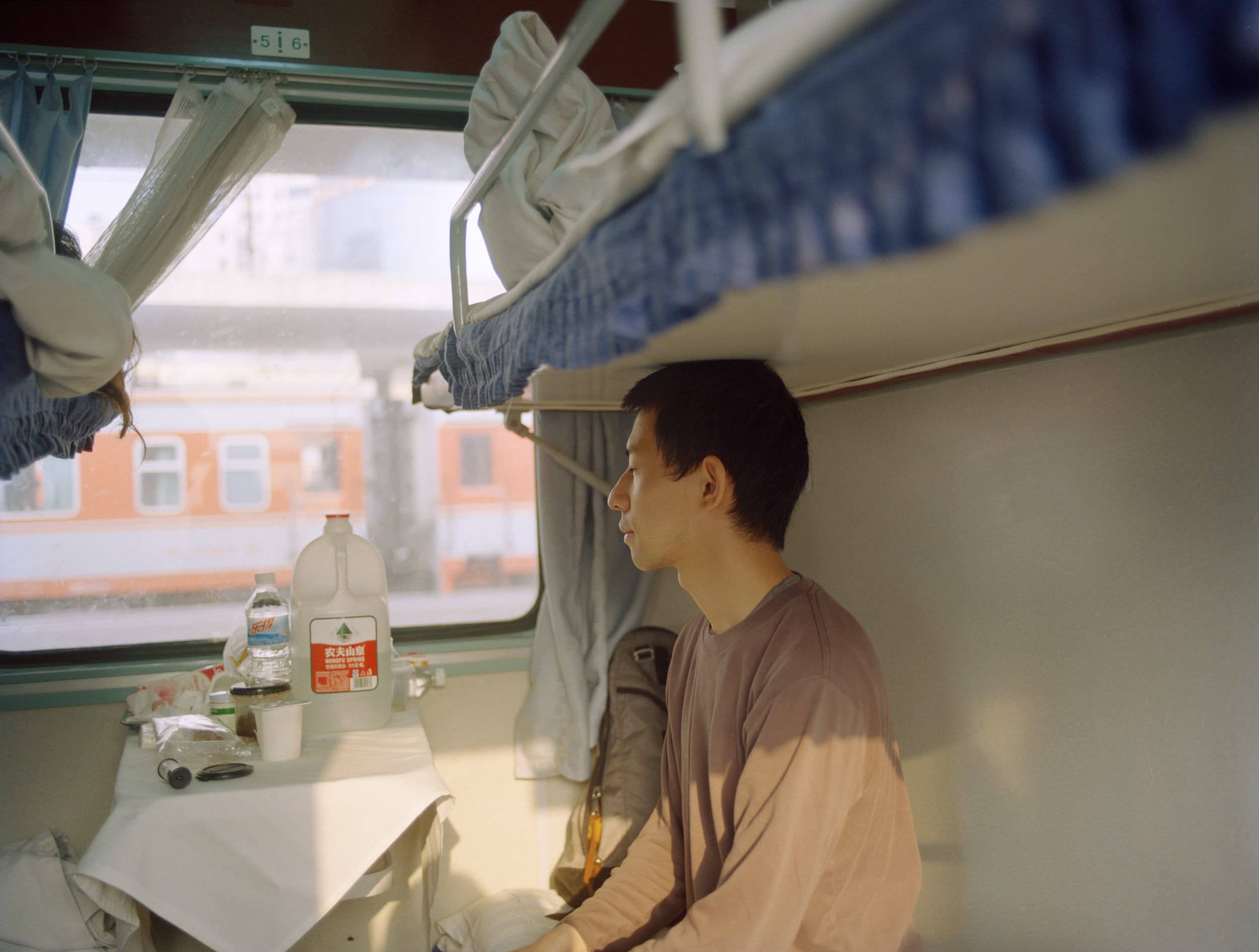 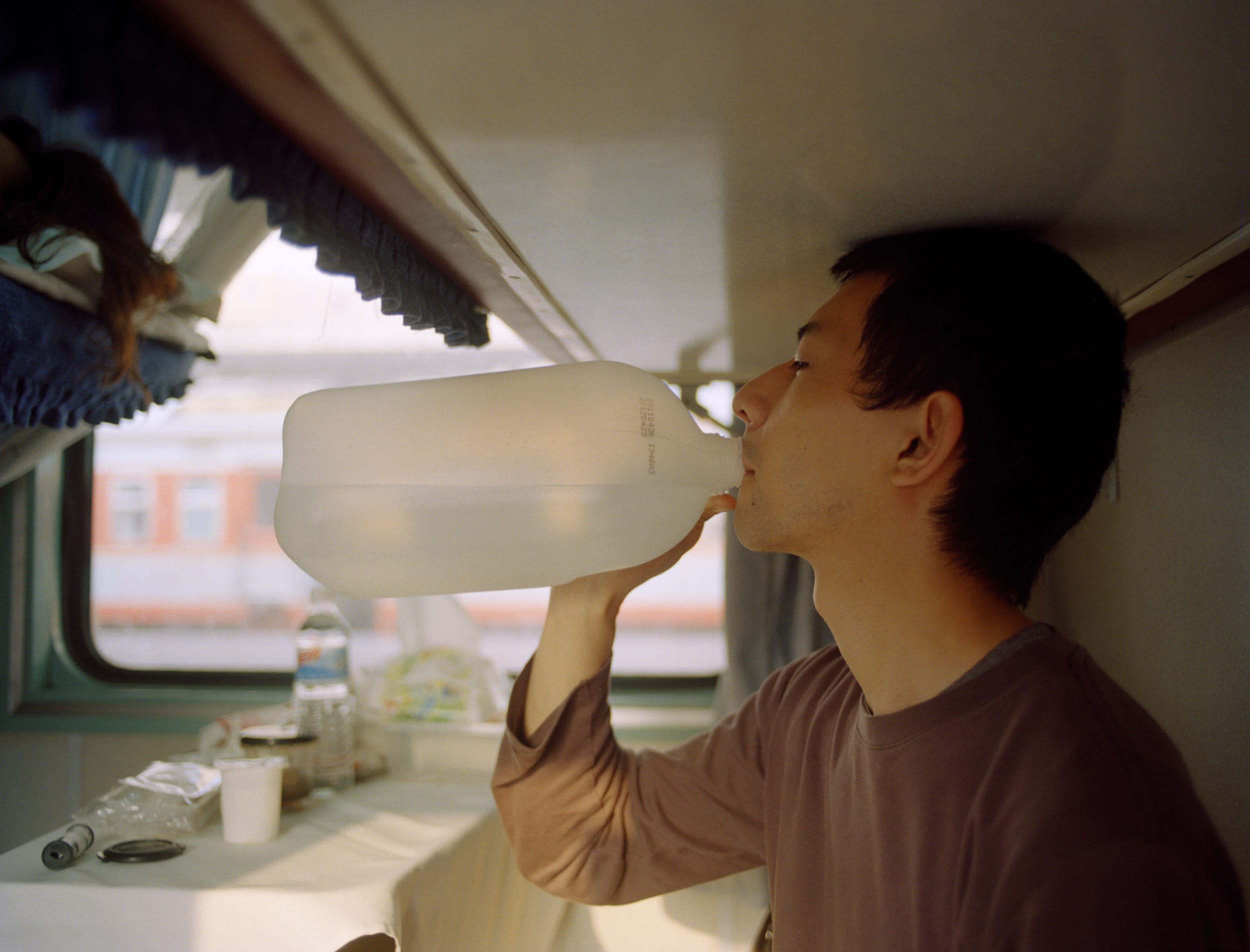 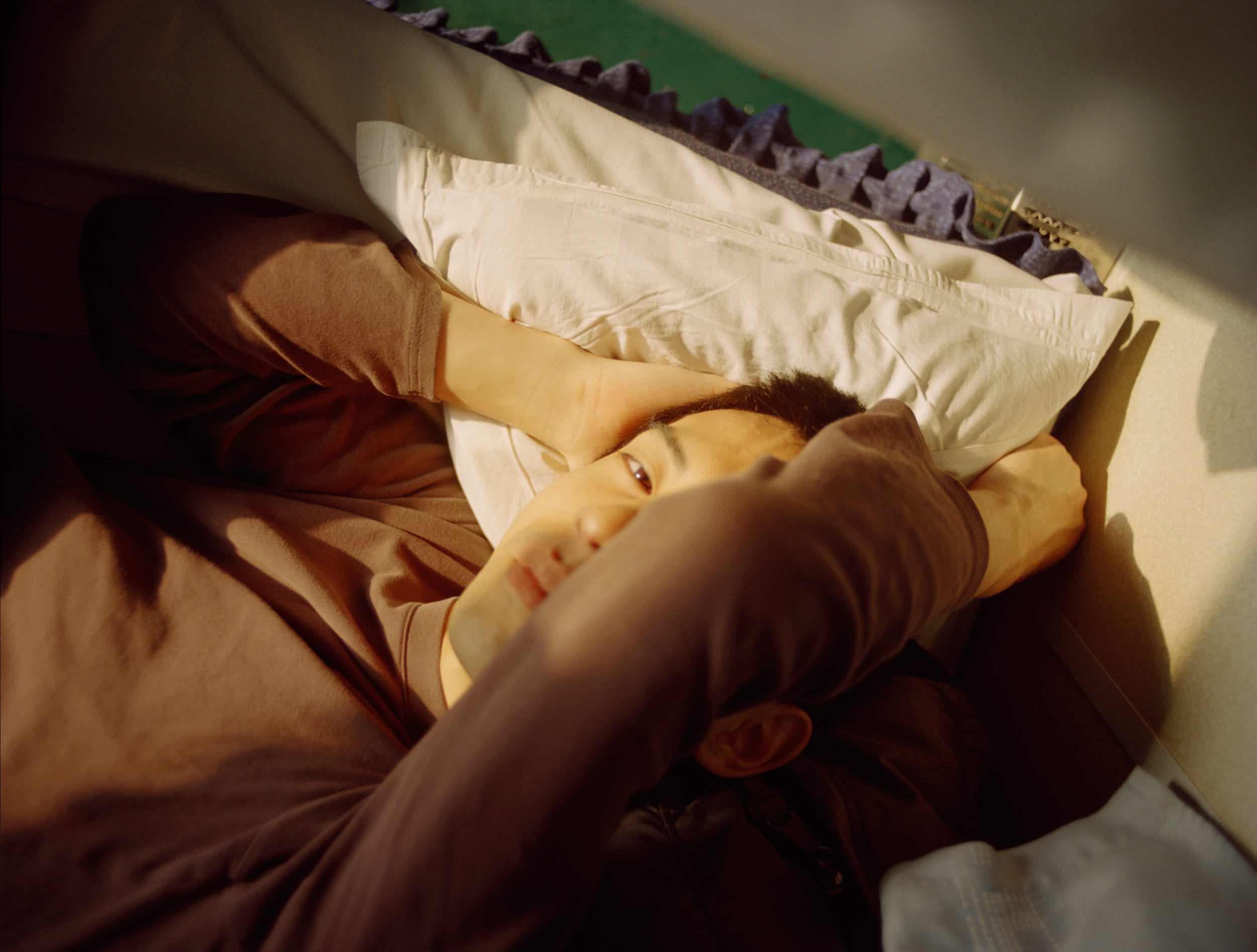 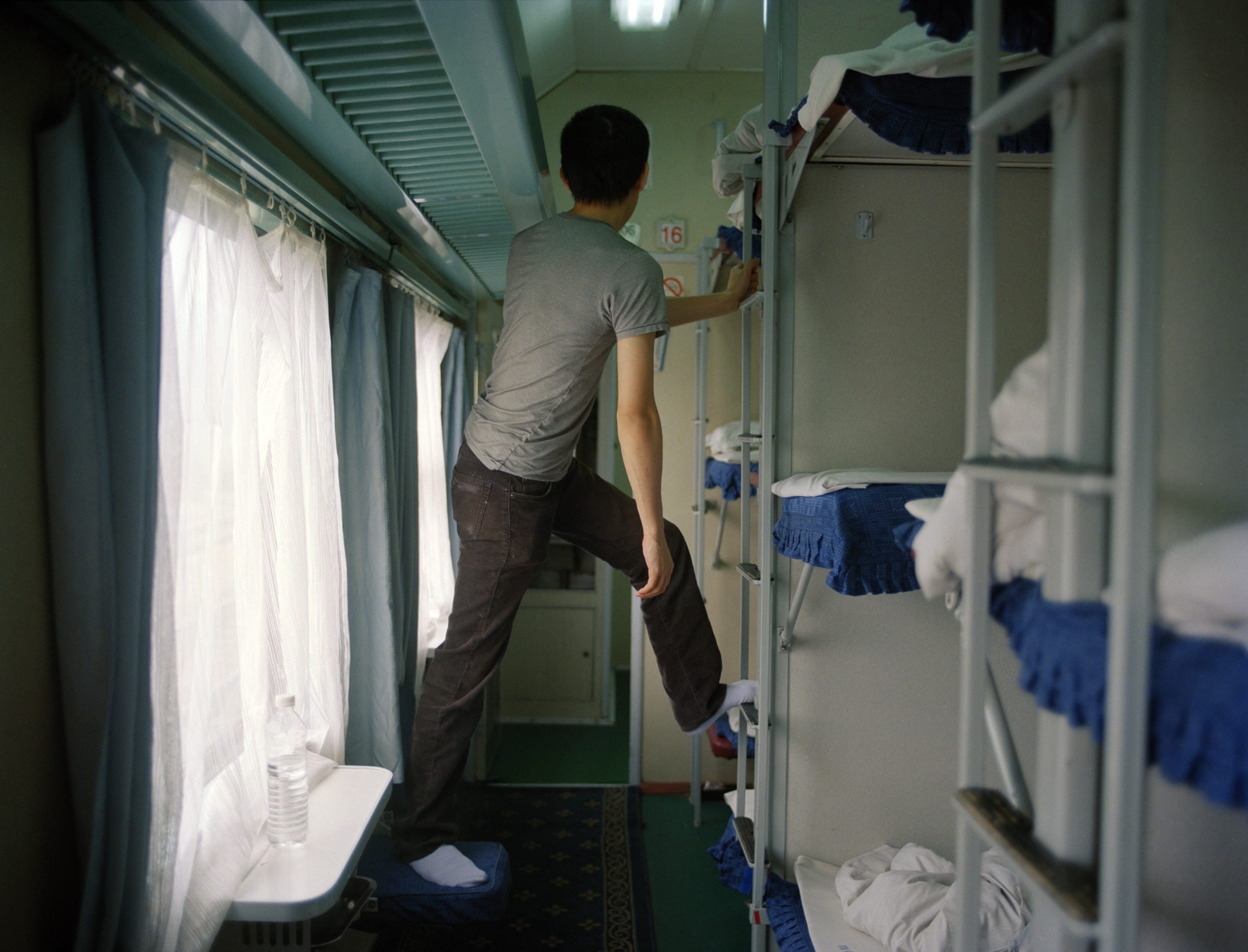 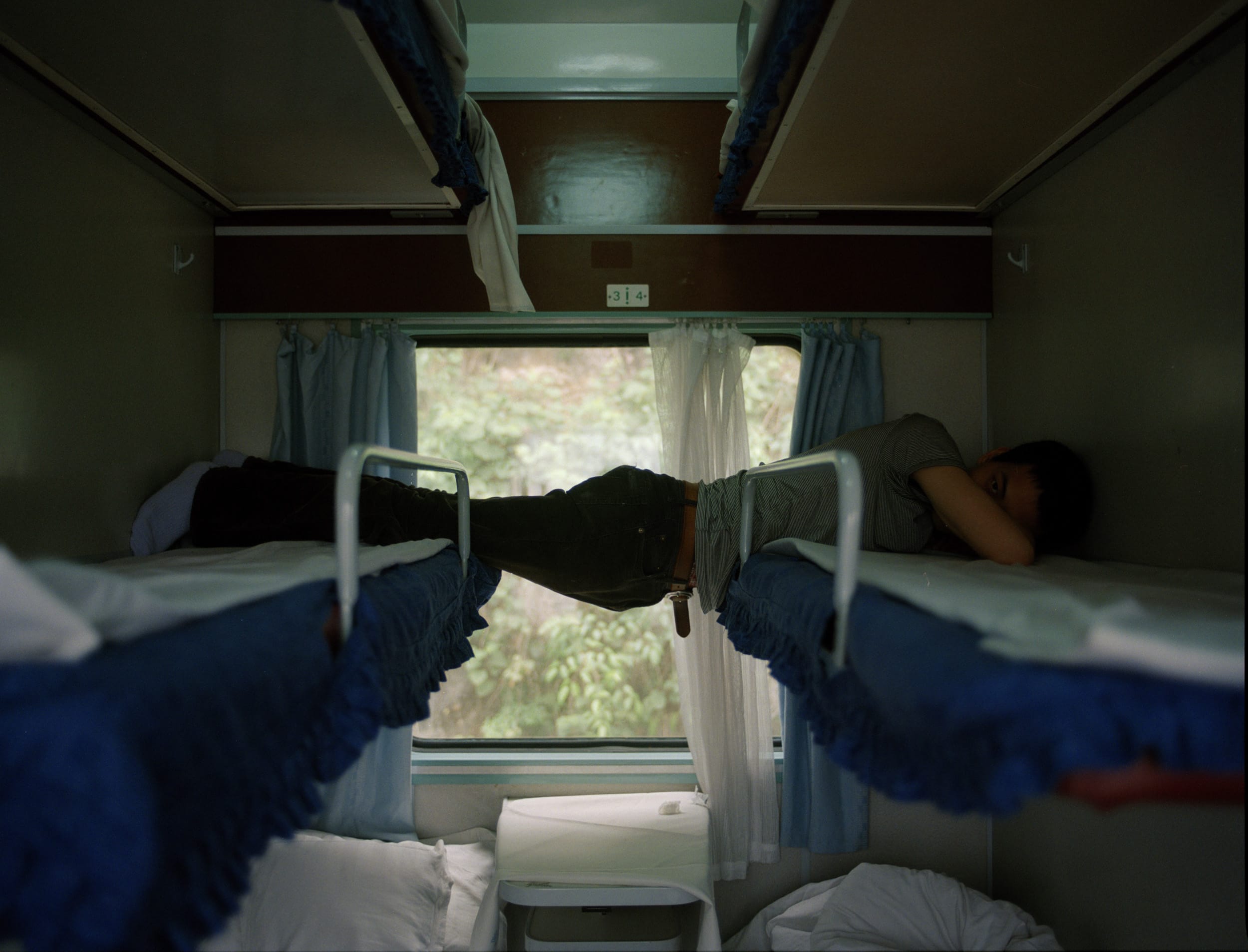 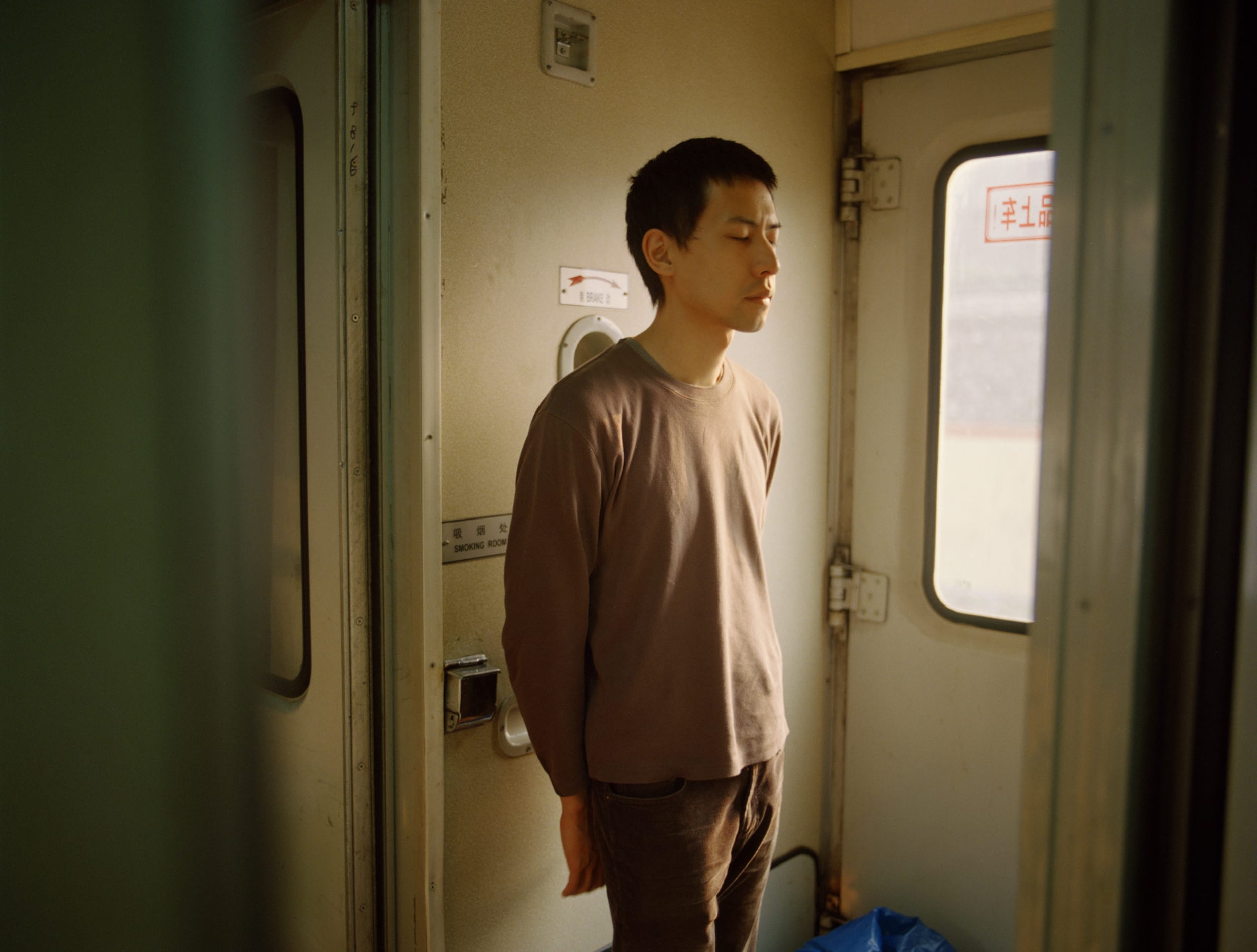 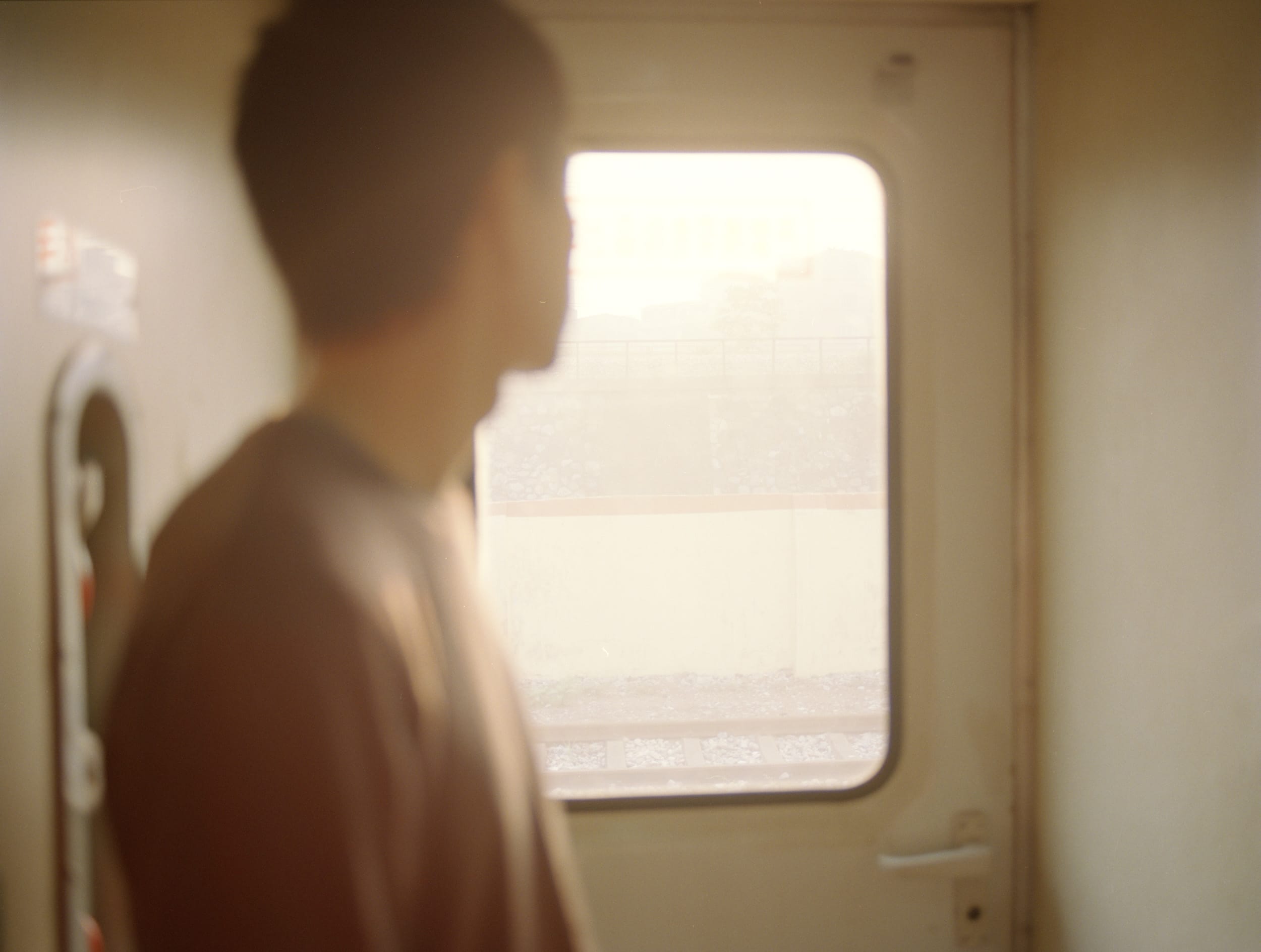 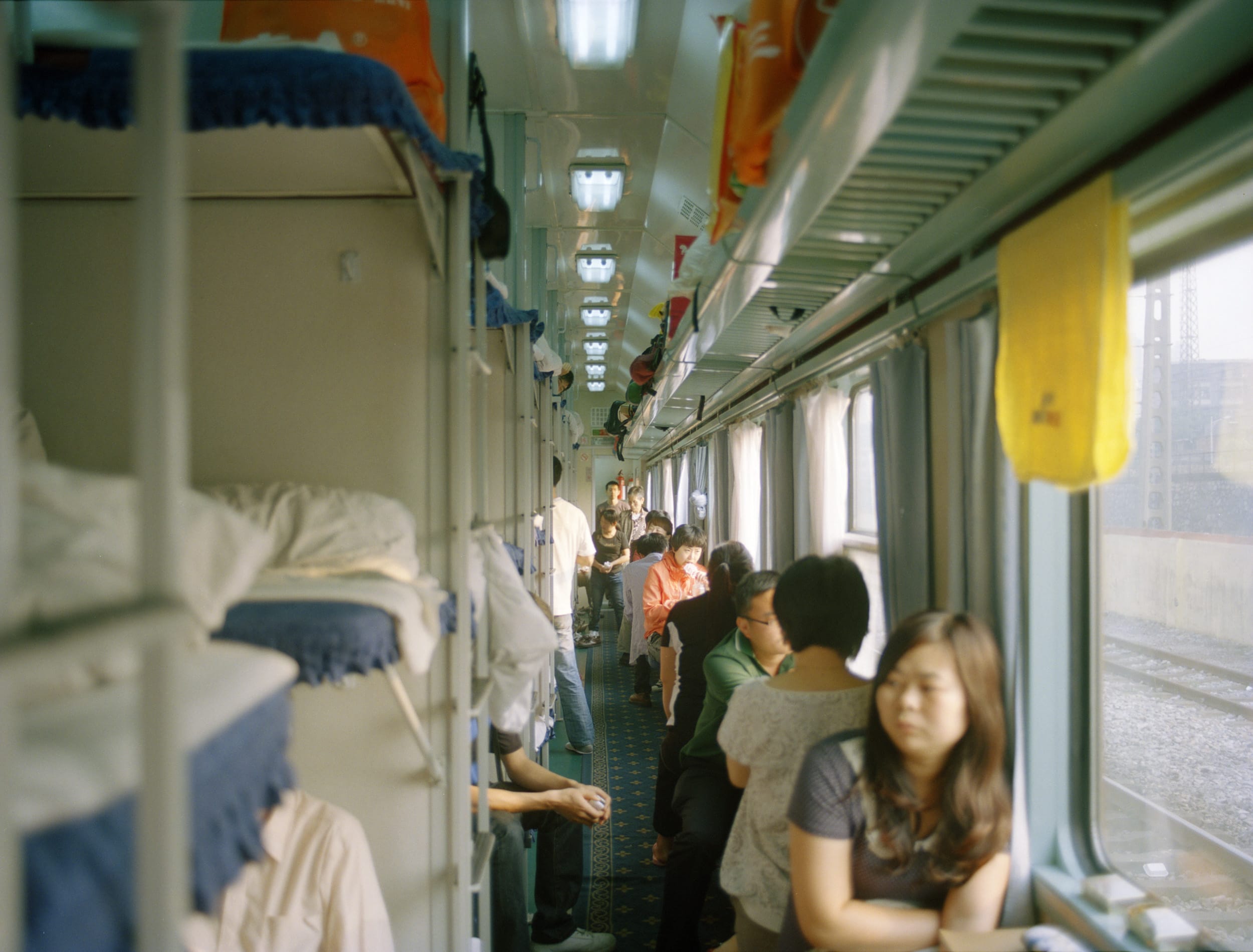 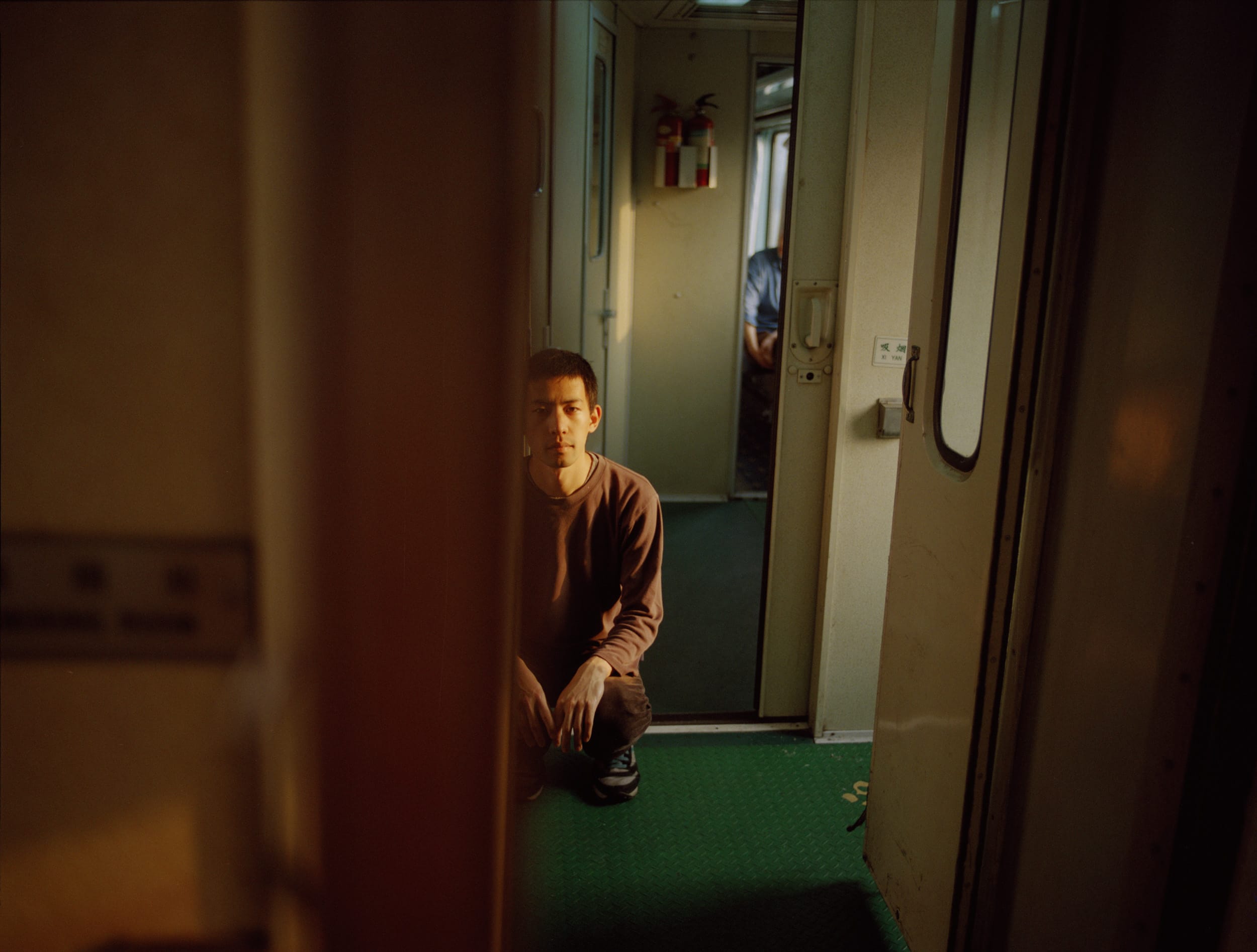 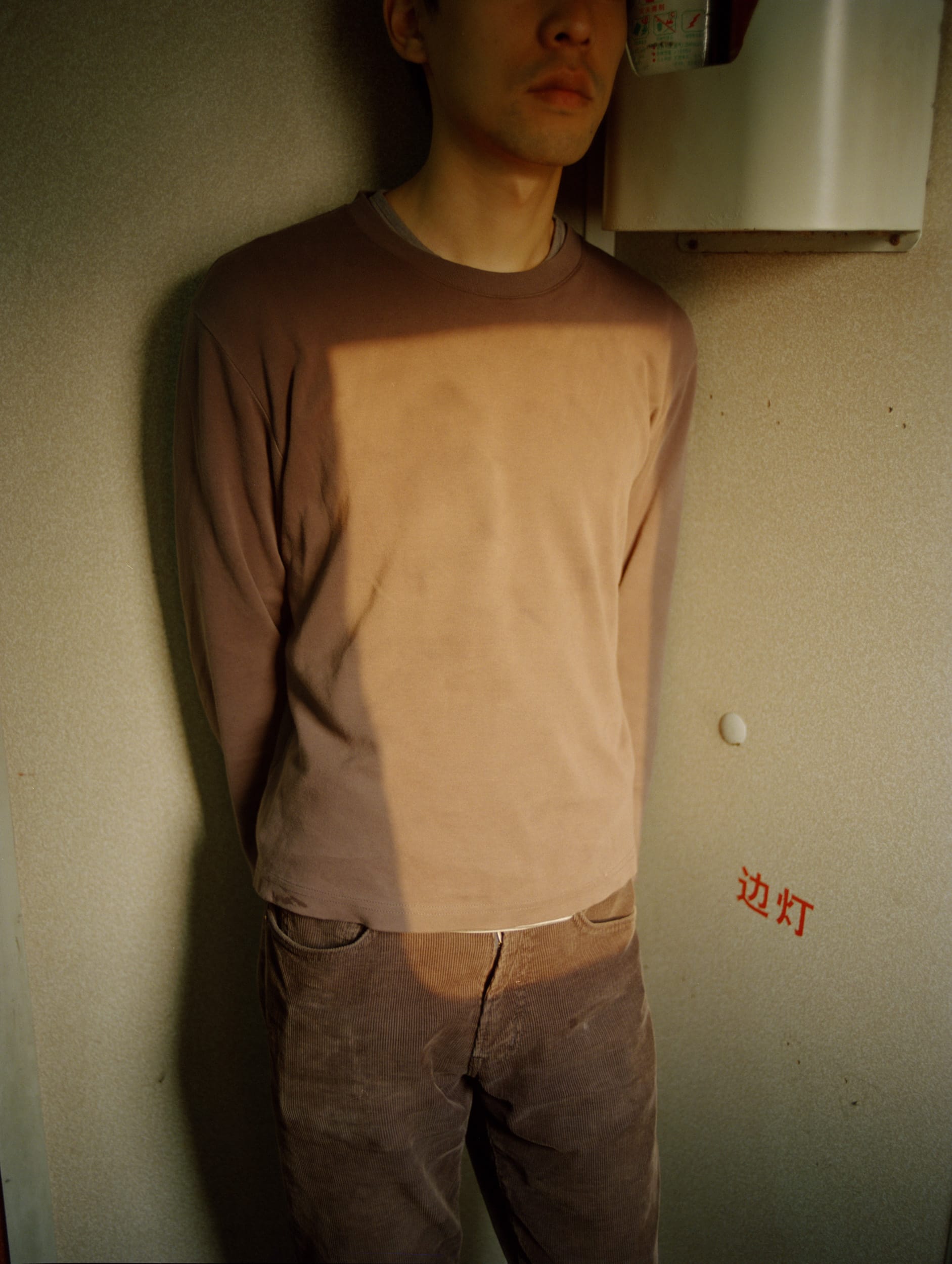 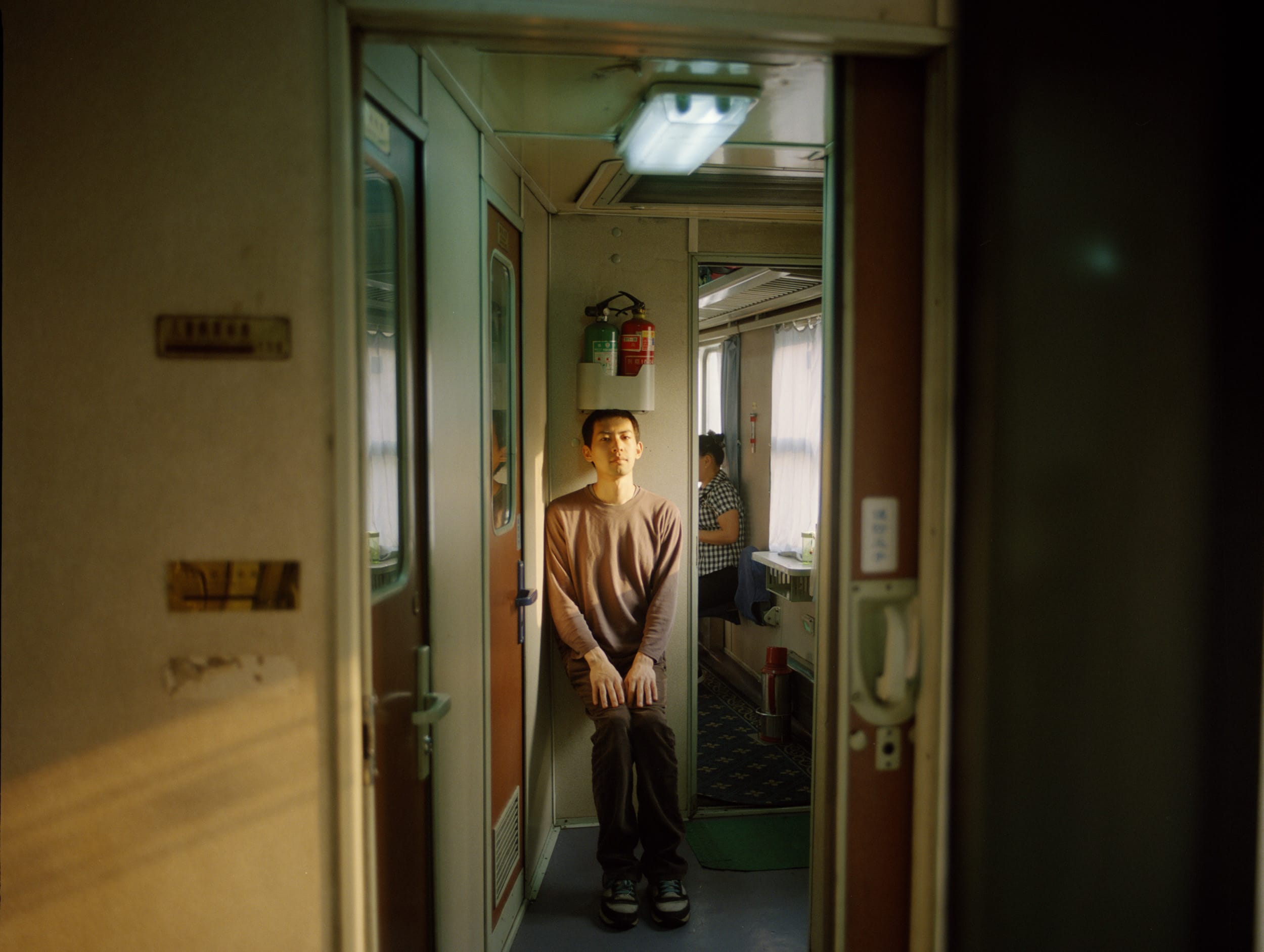 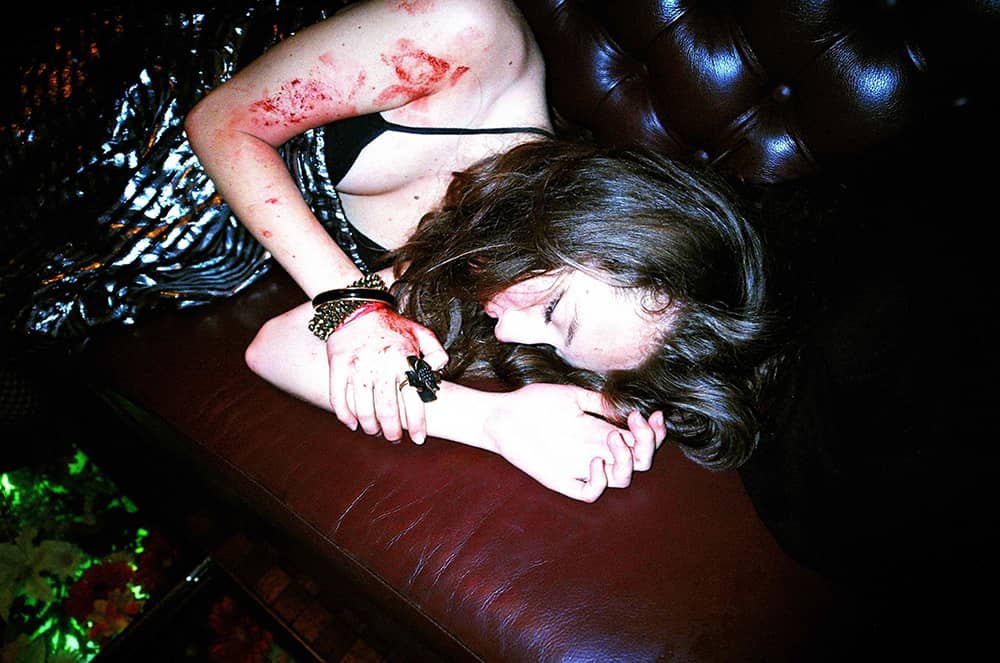 At a young age, Chinese artist Pixy Liao moved from Shanghai to the USA. This is where she met the younger japanese man Moro, fell in love, and started a long and fruitious artistic relationship, that has followed them since 2007. Known for her exploration of authority and power inside their heterosexual relationship in Experimental Relationship (2007-), this feature is a not-so-known series of photographs taken during one of their train trips through China. The subject of the series is Moro. A man caught in the ever-changing scenes of landscapes as the train rolls on and on. He is never really comfortable. He is never really satisfied. He is never really content. He just is. An existence existing in the monotonous interiors of the train, where a gulp of water can feel entertaining. Such is life, in the space of travelling, where you find yourself caught between past, present and future.

Liao Yijun, better known as Pixy Liao, is a visual artist challenging conventional ideas of gender dynamics and female identity by taking experiences from her own life as a foundation for her artistic expression. Pixy Liao primarily works with the medium of photography, often featuring herself as the portrayed, or someone close — such as her partner Moro, in the renowned ongoing project, Experimental Relationship (2007-), in which the artist redefines power dynamics in heterosexual relationships. With an MFA in photography from the University of Memphis, Pixy Liao’s photographic work has been exhibited worldwide, including Fotografiska in New York, Les Rencontres d’Arles in France, National Gallery of Australia in Sydney, and she is the recipient of several awards, such as the Santo Foundation Individual Artist Awards, En Foco’s New Works Fellowship, and the LensCulture Exposure Awards, among others – not to mention her work being featured in our publications TOFU and Rooms Within China.