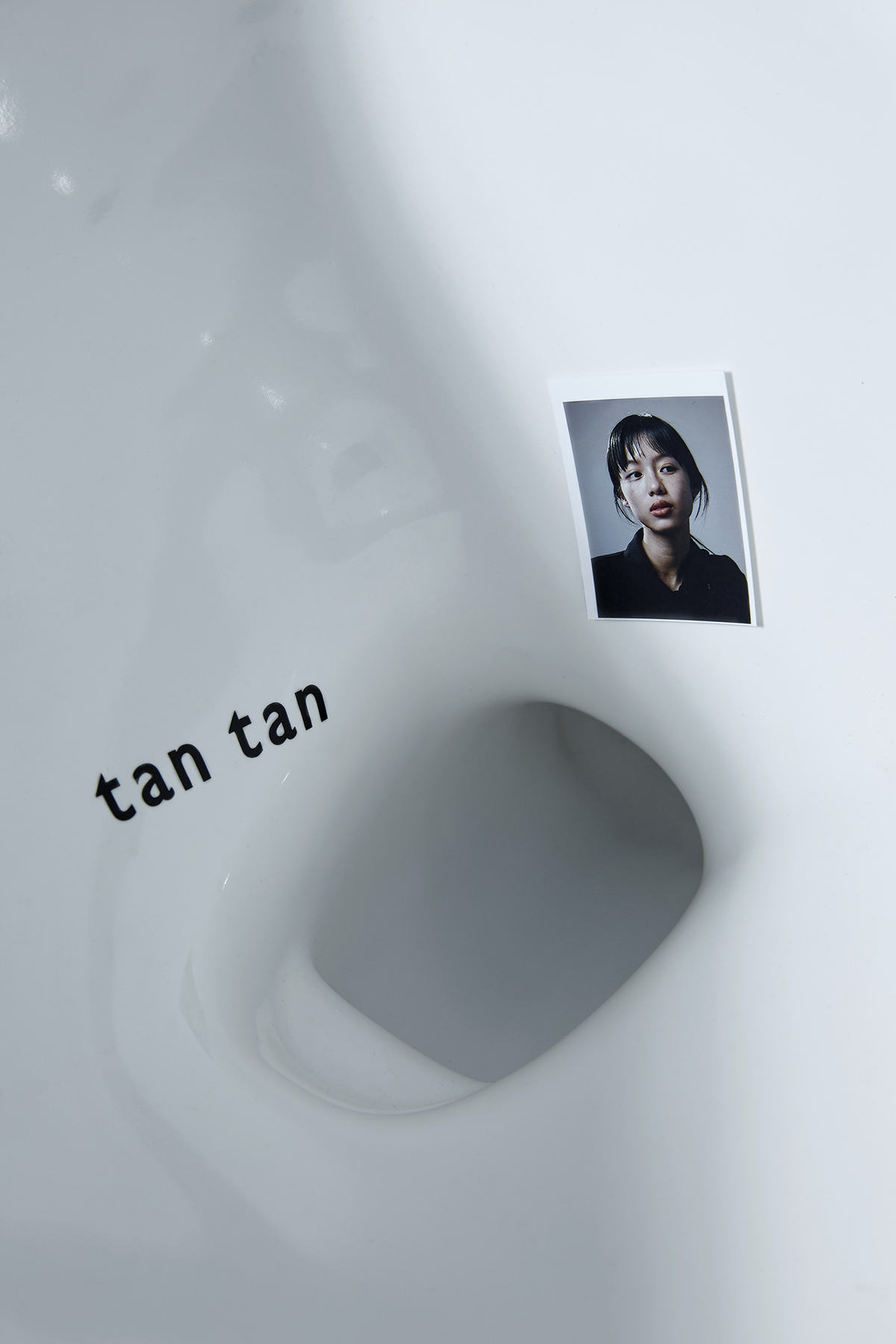 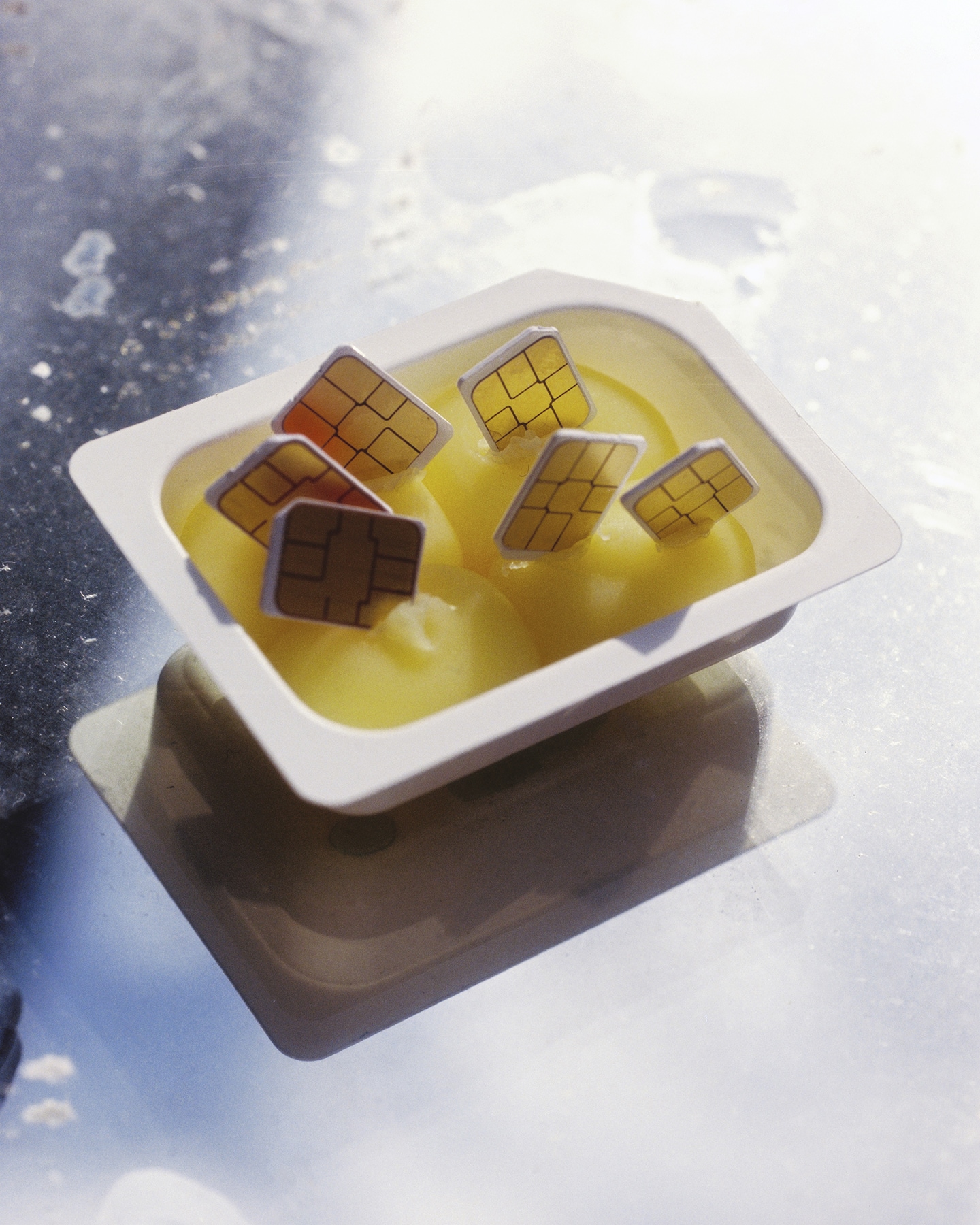 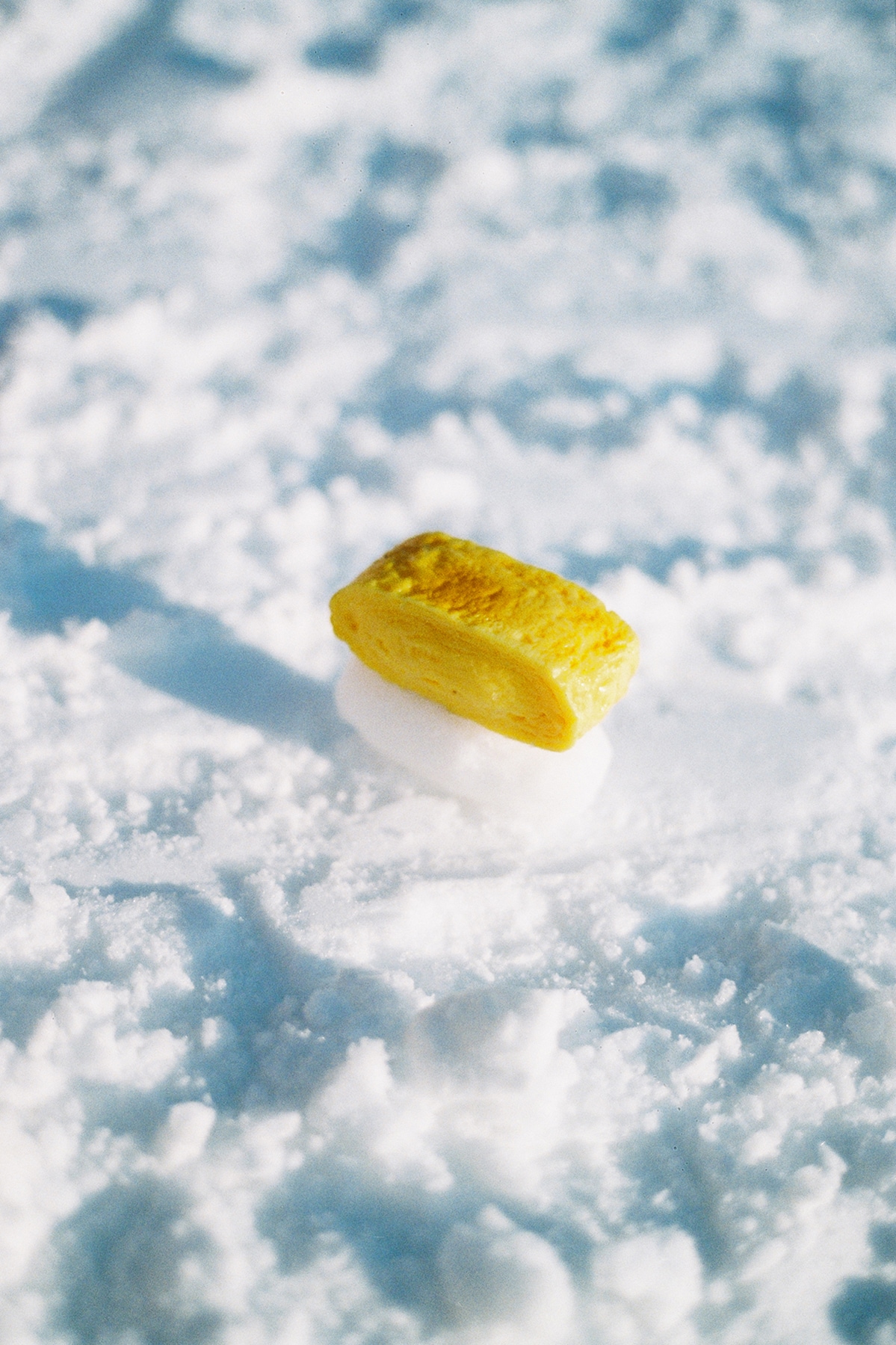 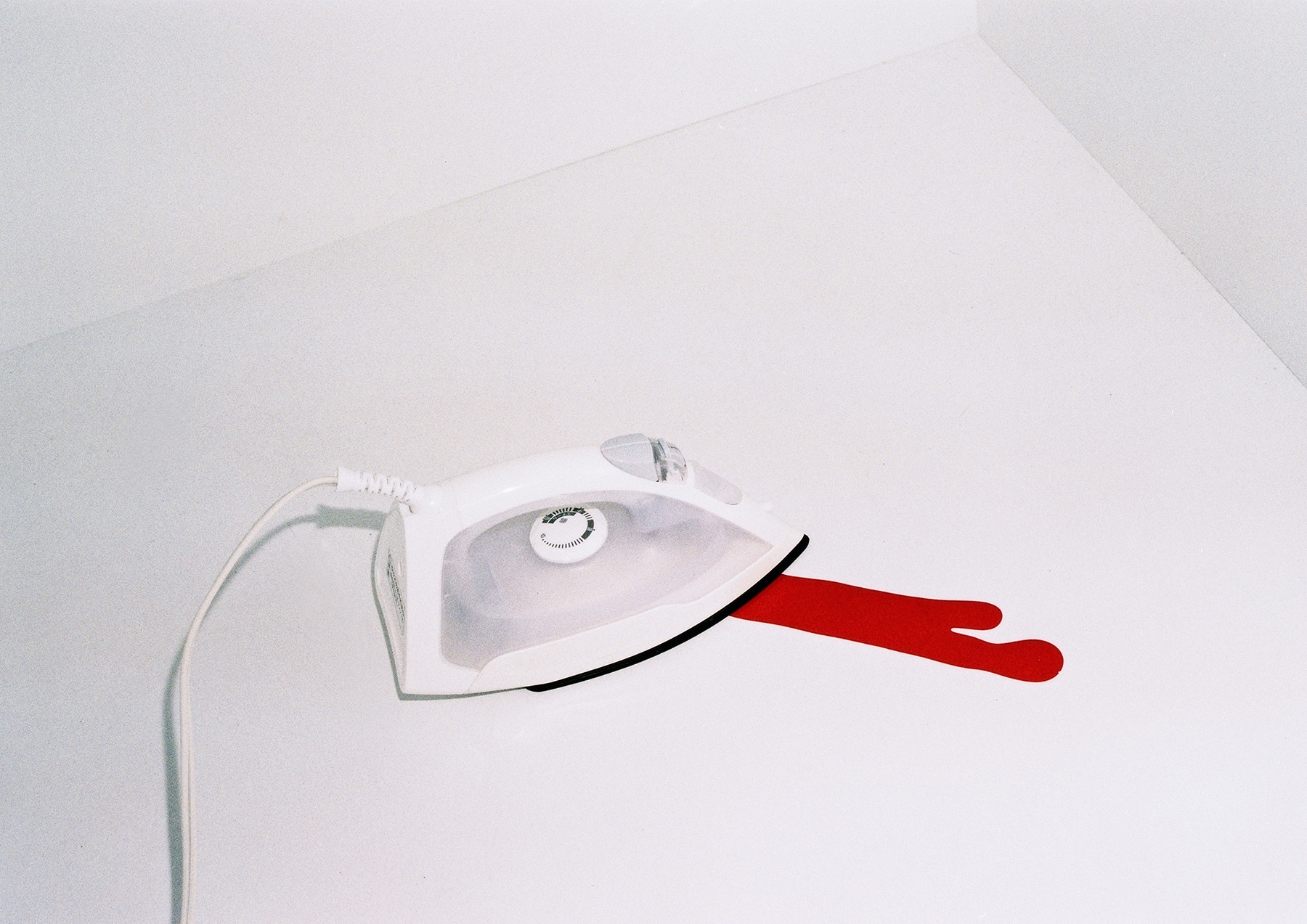 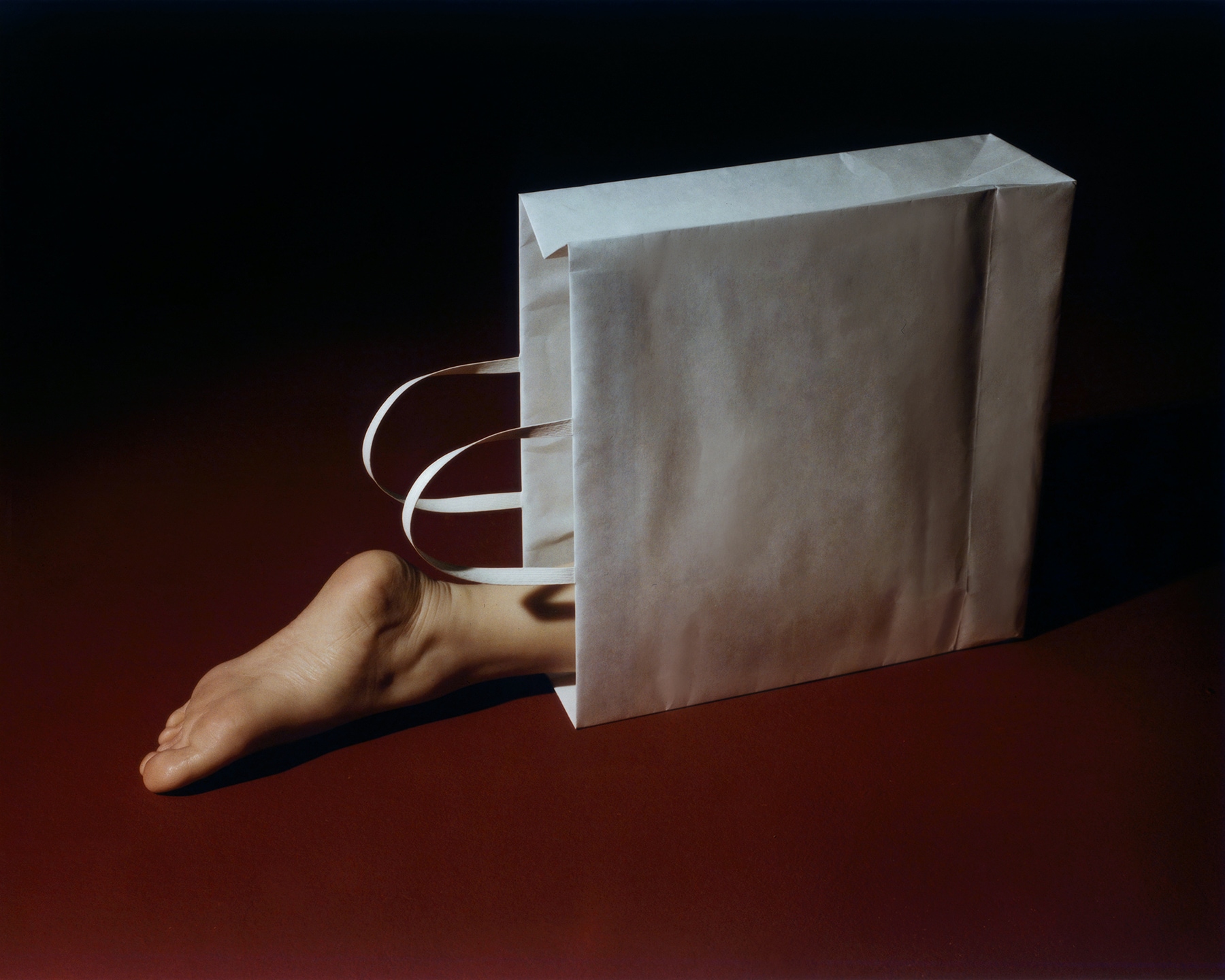 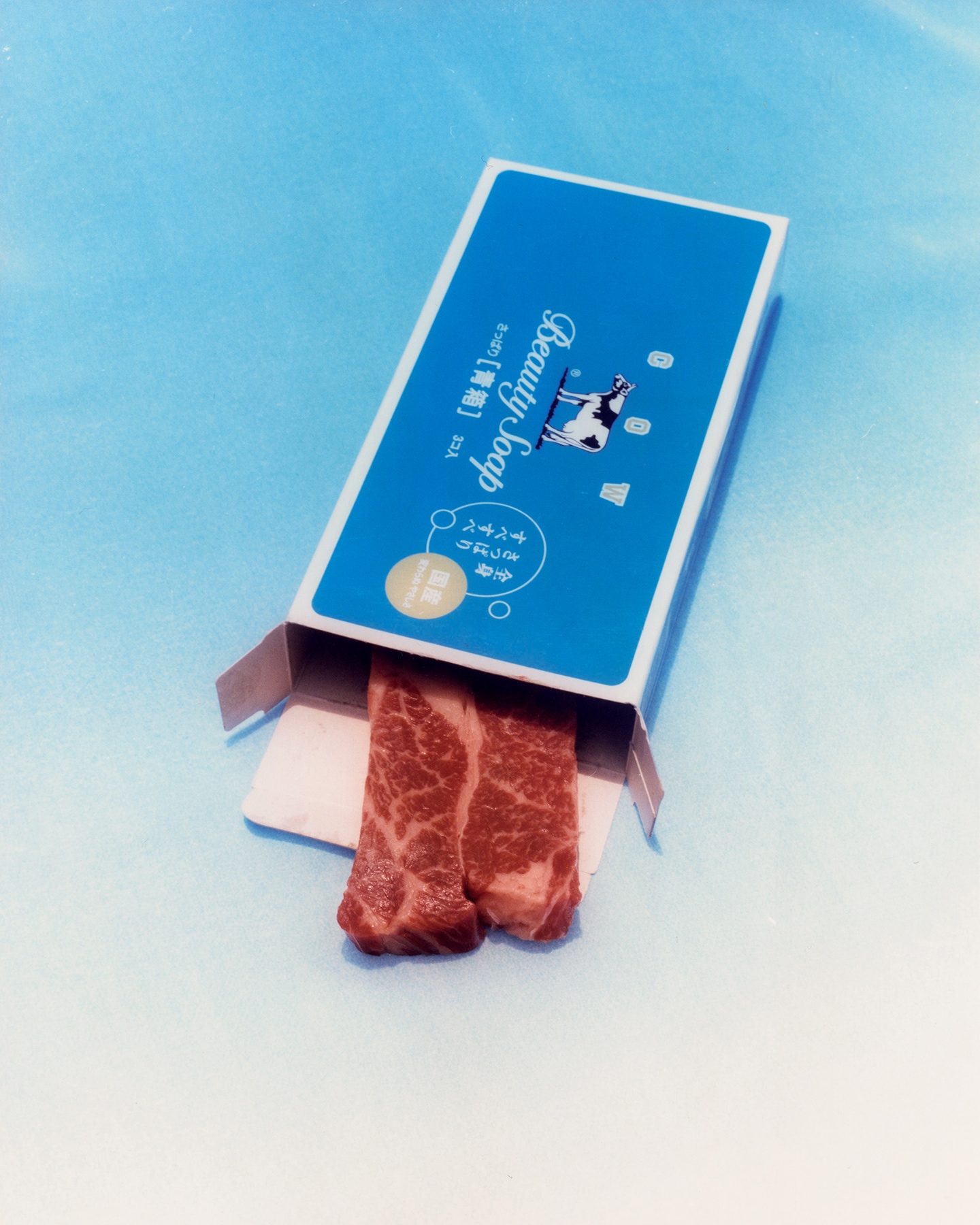 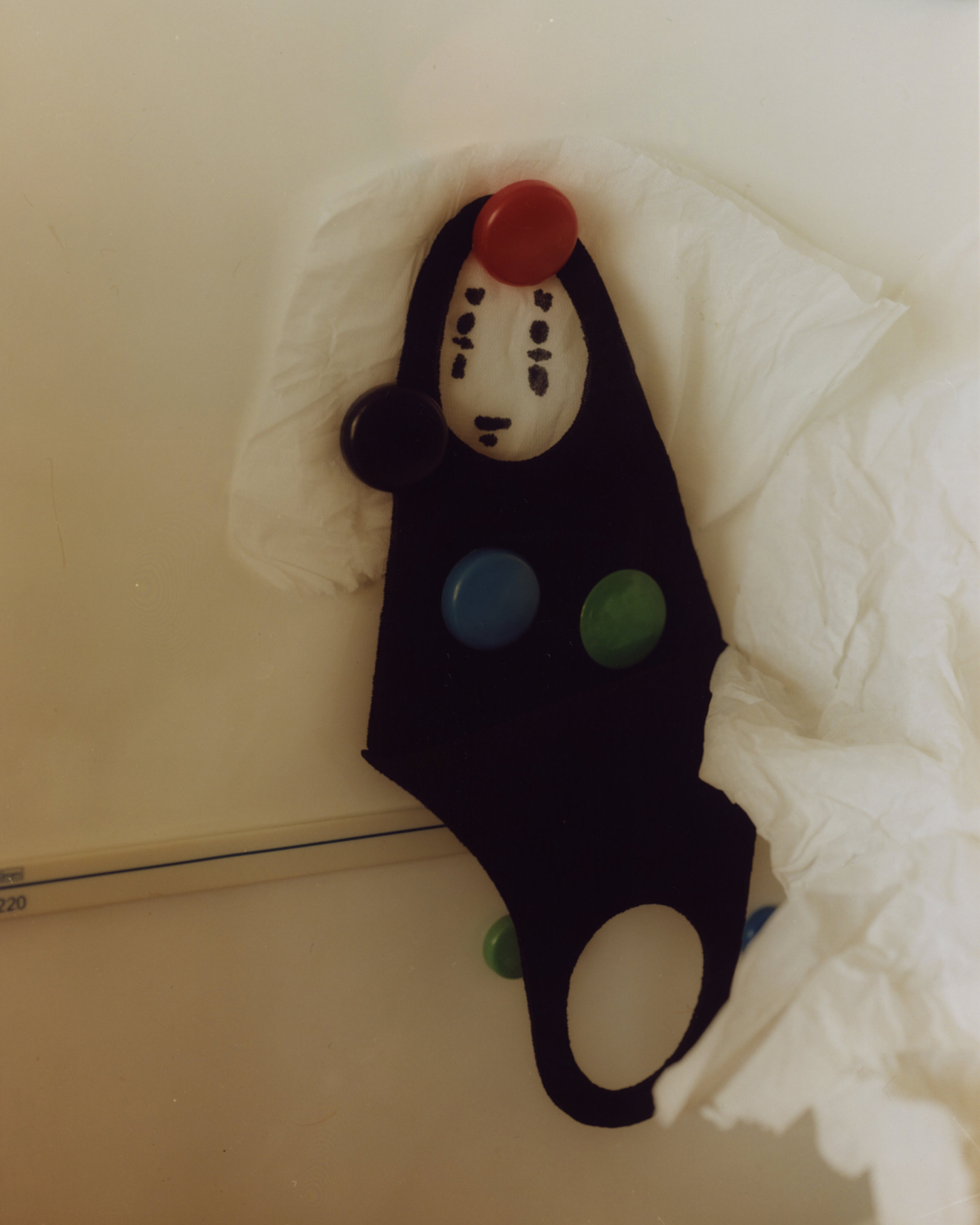 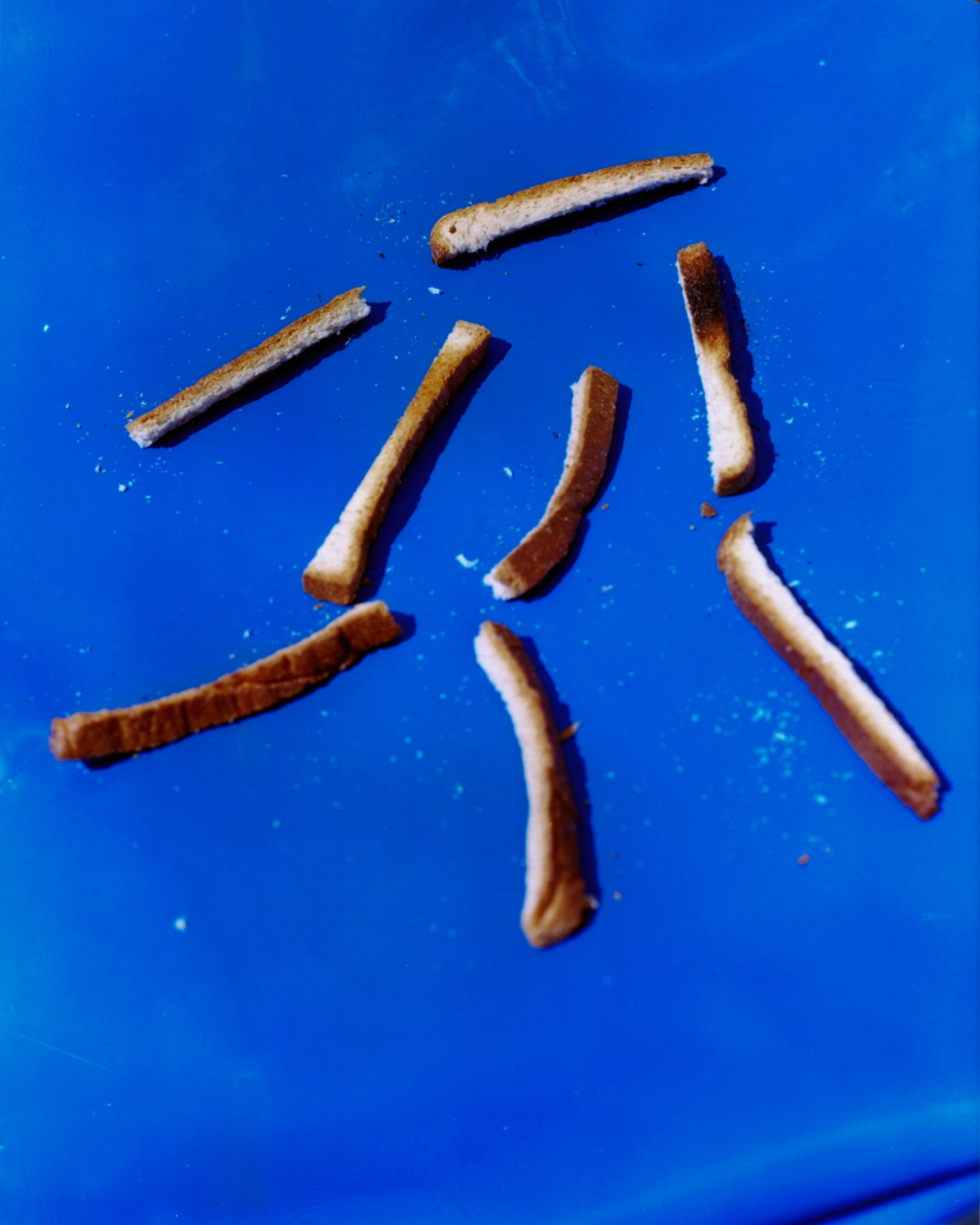 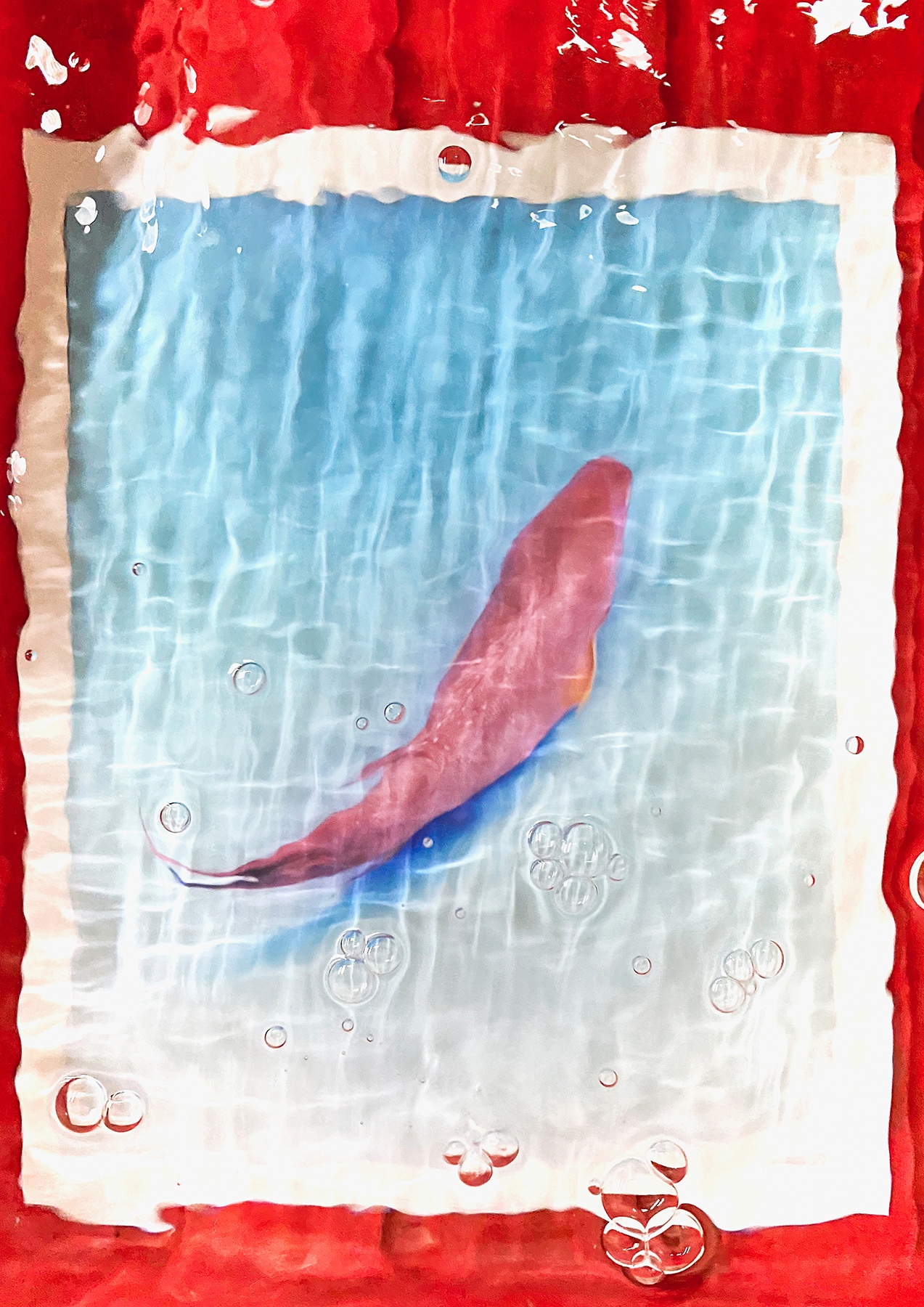 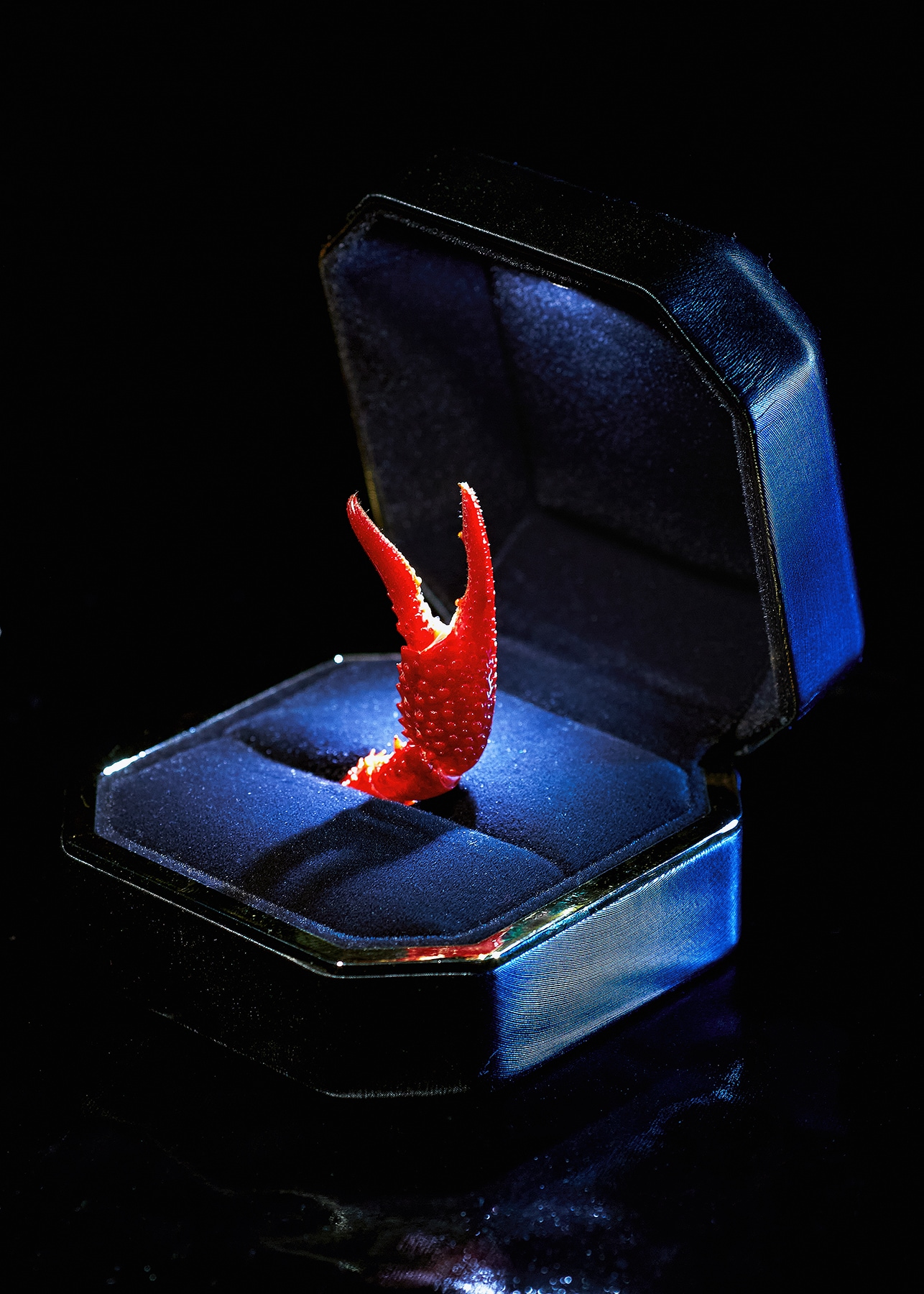 Born in 1987, Macao. Currently lives and works in Taipei, Taiwan.

Objects exist because of functionality. However, if their function has been removed, what is the meaning of it? Do they have any value left for their existence? – Puzzleman Leung

Years back, Leong Chong Lao (a.k.a. Puzzleman Leung) read about the idea of Japanese low-price products using glamorous packaging to increase the value of the content. The psychology behind the concept fascinated him and inspired him to dive deeper into the common understanding of how simple objects are embedded in our mind concepts, and how they can be shattered. Based on his curiosity towards human’s perception of ordinary everyday objects, Leung built the concept of Trans-Figuration exploring how objects’ meaning and purpose can be destroyed when put into unfamiliar settings as captured through his lens.

Puzzleman Leung studied a MFA at Taipei National University of Arts after moving from Macao to Taiwan. As an emerging art photographer, Puzzleman Leung captures mysterious, blurred scenes that the young talent creates in his mind. The resulting images radiate something timeless and airy as if Puzzleman captured a fleeting moment that might not even take place in real life. The scenes are often underlaid with a certain sense of humour that stems from an obvious overdramatic behaviour of the protagonists. His work has been featured in several magazines including METAL Magazine, C41 Magazine and Neocha.