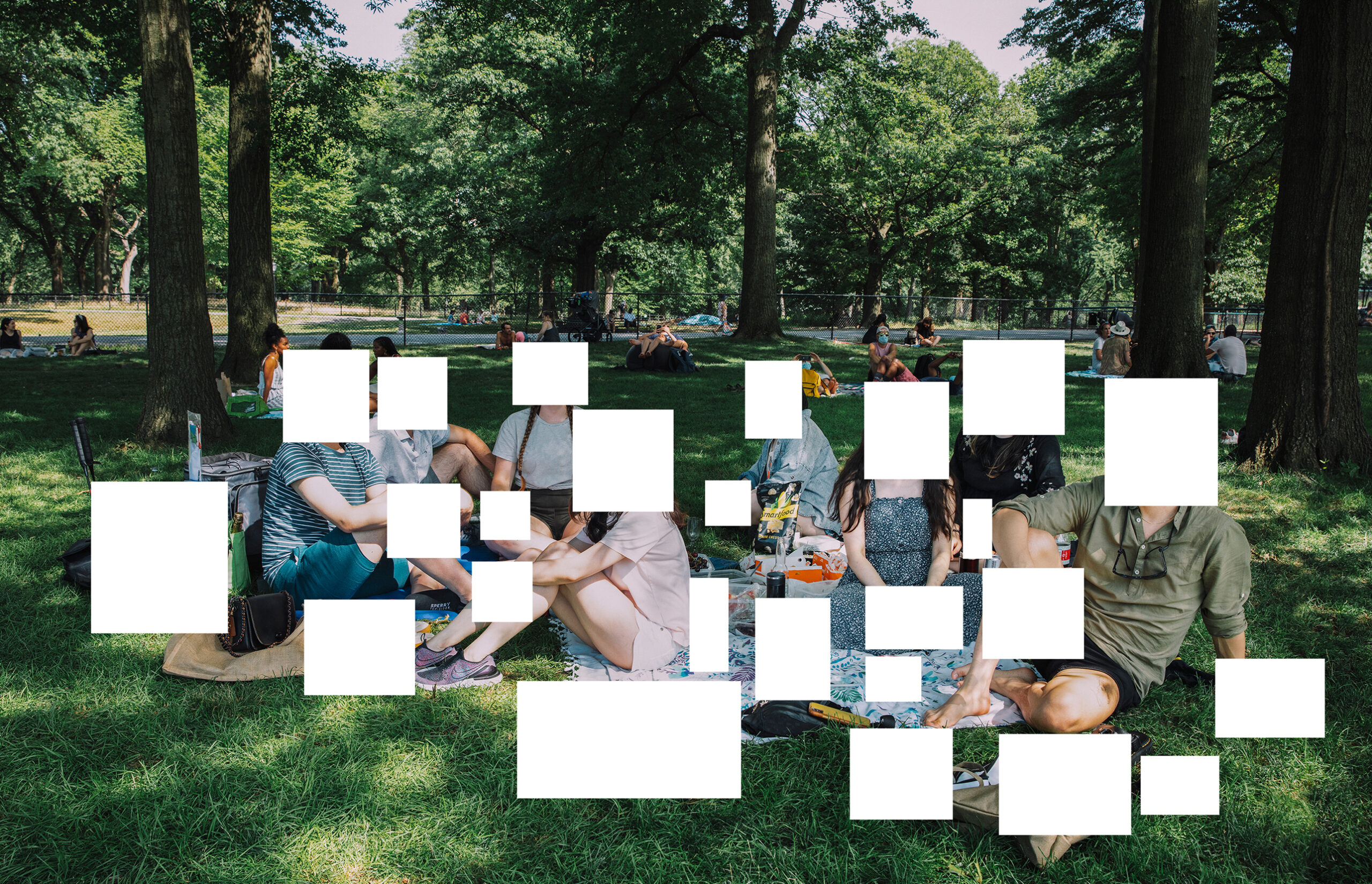 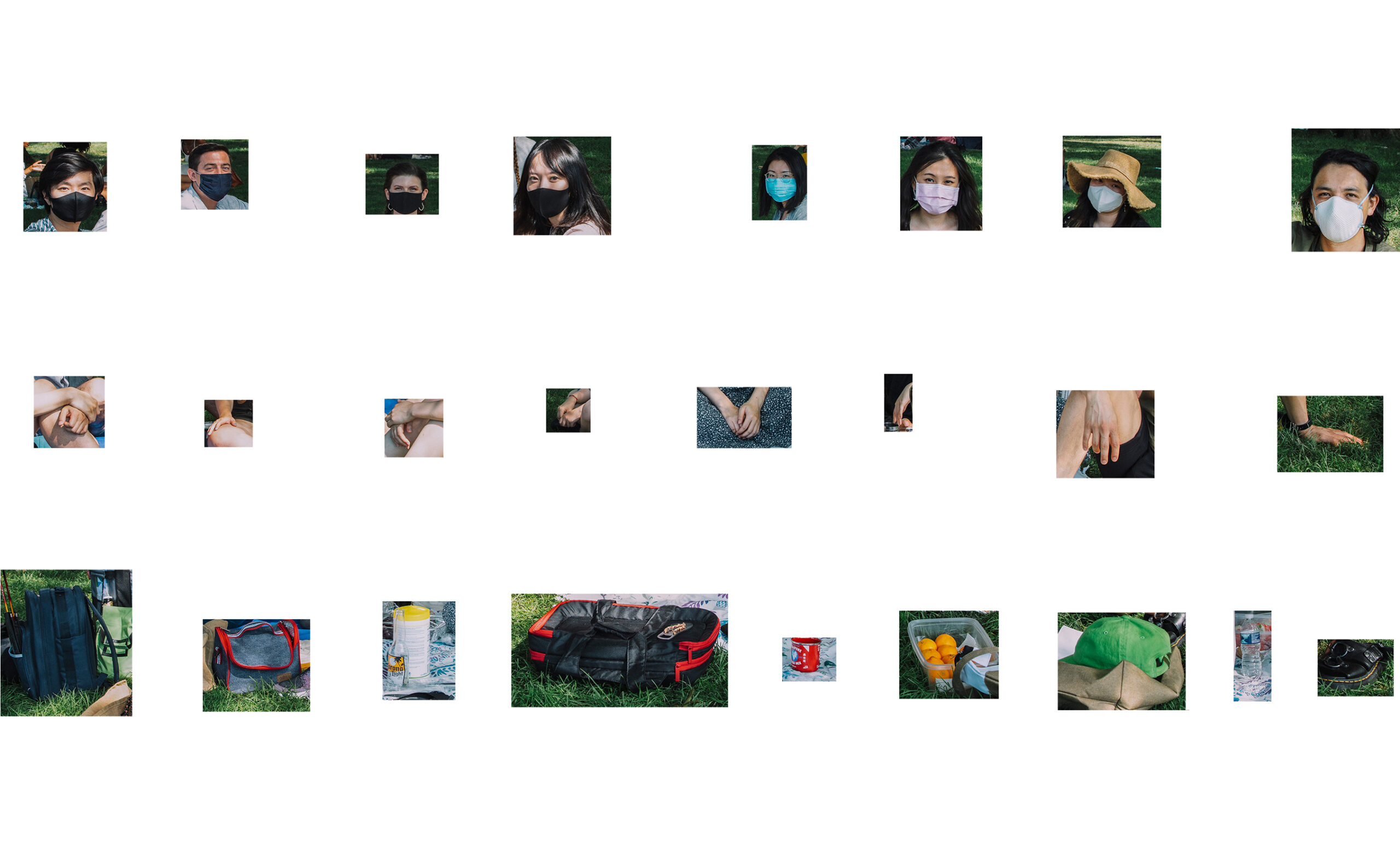 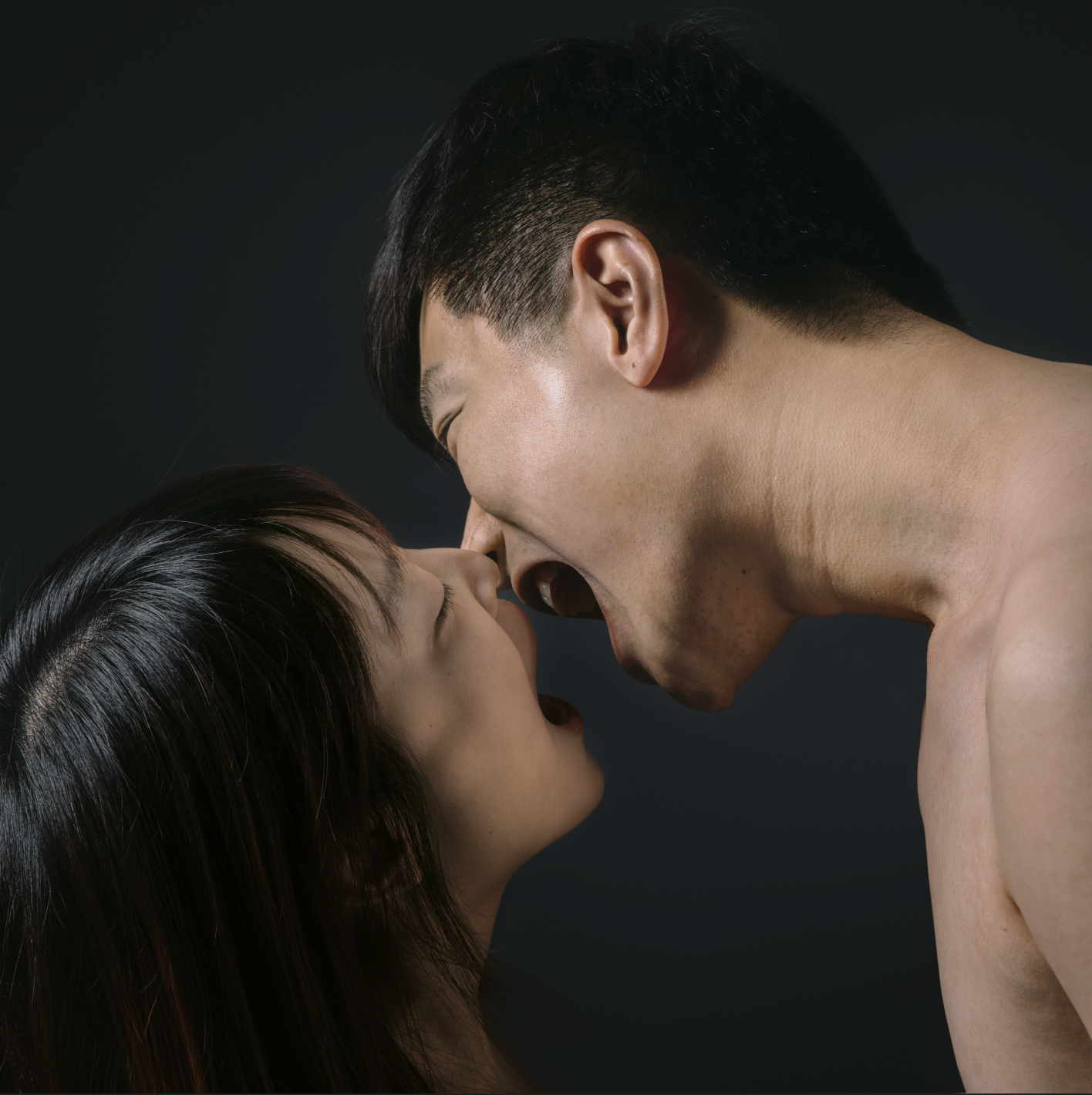 Ren Lingfei: From That Day On

Born in Shanghai, China. Currently based in New York, US.

From That Day On (2021) is an ongoing project. The images metaphorically or candidly reflect the impact of several major events in my life, and my memory fragments of these periods are constantly erased and recalled as my psychological state changes. The motivation behind those images involves family, love, changes in the social environment and world events. The works here were created during the COVID-19 pandemic. The spaces and close-up objects absent of life project my emotions—loneliness, depression, disappointment, anxiety, and loss. This sense of isolation comes not only from the implementation of the stay-at-home order, but also from the suppression and ostracism of the US government as a Chinese immigrant living in the United States, and the feeling of powerlessness in the torrent of society. The work also explores the futility of the two-dimensional space. Flat screens help us communicate with the world, but its vain attempt to mimic the three-dimensional space leaves us deluded and confused by its intangibleness. – Lingfei Ren

Lingfei Ren is a visual artist based in New York. She graduated from BA Fine Arts at Southeast University, Nanjing, followed by MA Arts Management at George Mason University, Washington DC, and MFA Photography, Video and Related Media at School of Visual Arts, New York. Her works has been exhibited internationally, including International Center of Photography, New York City, Three Shadows Photography Art Center, Xiamen, Being 3 Gallery, Beijing, La Mama La Galleria, New York City, Filter Space, Chicago. Ren Lingfei has received several awards including the Winner of the Professionals’ Choice, Danny Wilson Awards, and Honorable Mention Awards of International Photography Awards, among others. Now, she works at Fotografiska New York, is Senior Photo Editor at Musée Magazine, photographer for WSJ and Wallpaper* China, not to mention being an independent curator. Now she works at Fotografiska New York, is Editorial Director at Musée Magazine, an independent curator, and a photographer and videographer for various clients.

Edited by Edited by Nikolaj Ahlefeldt