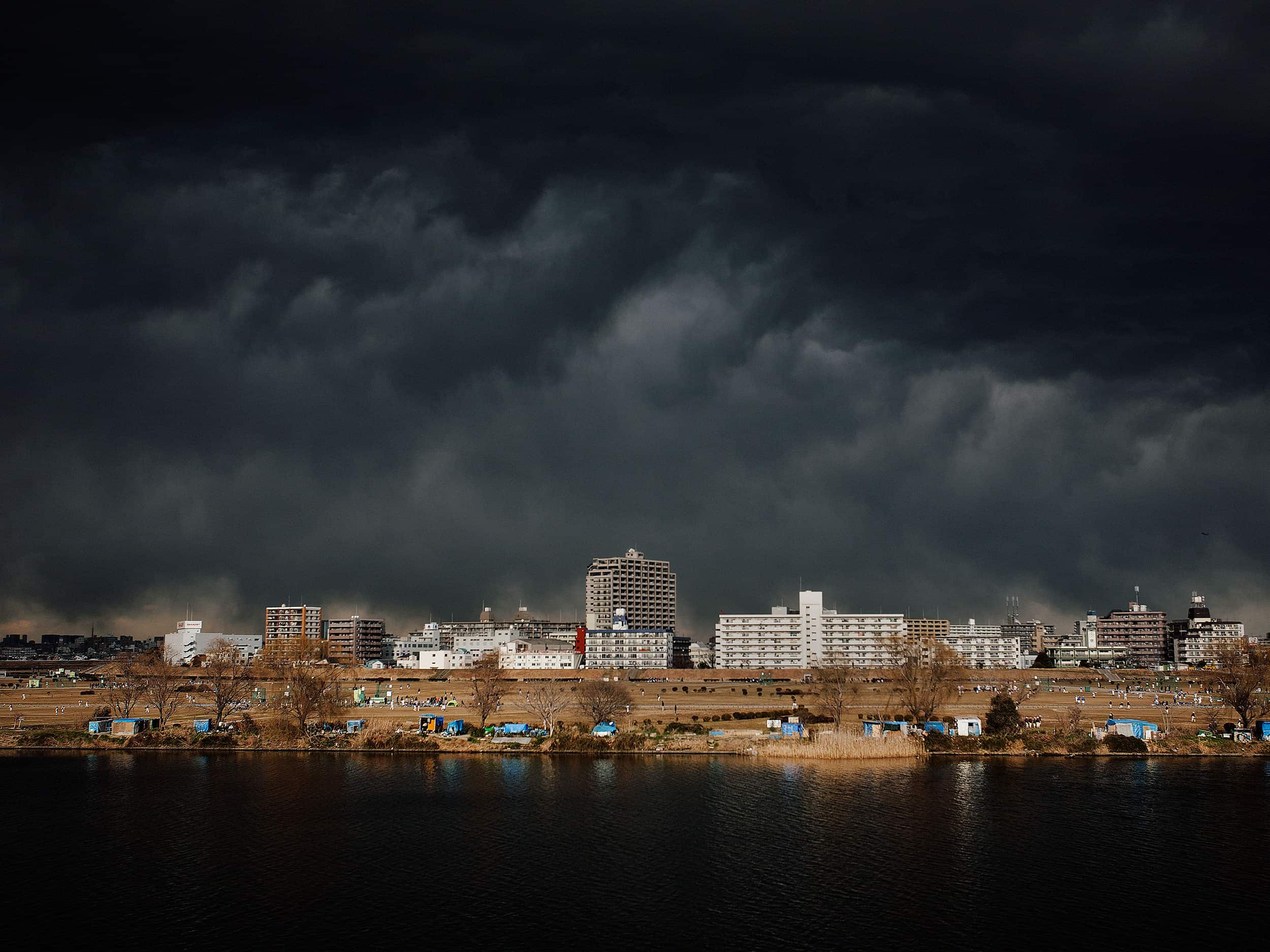 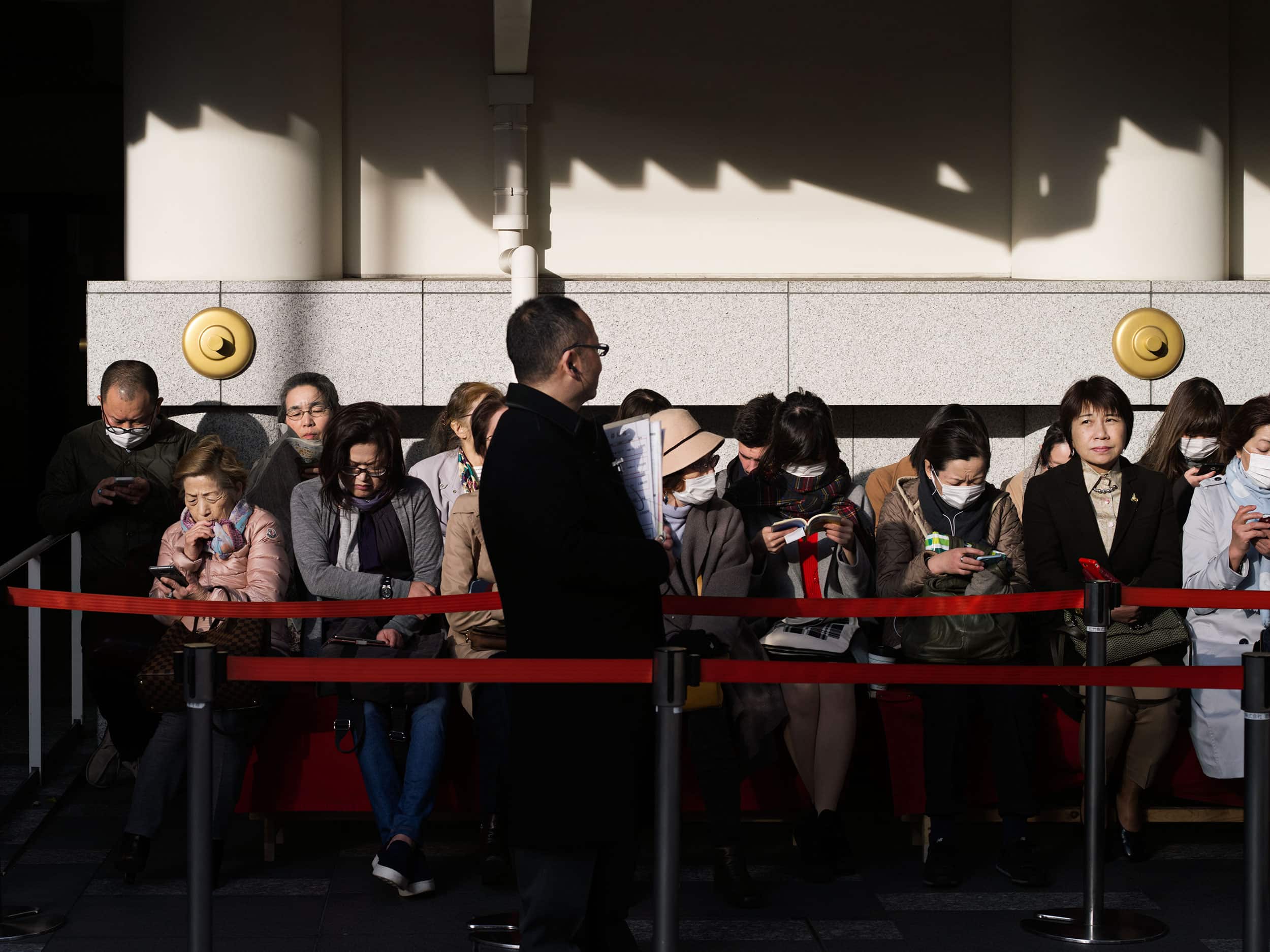 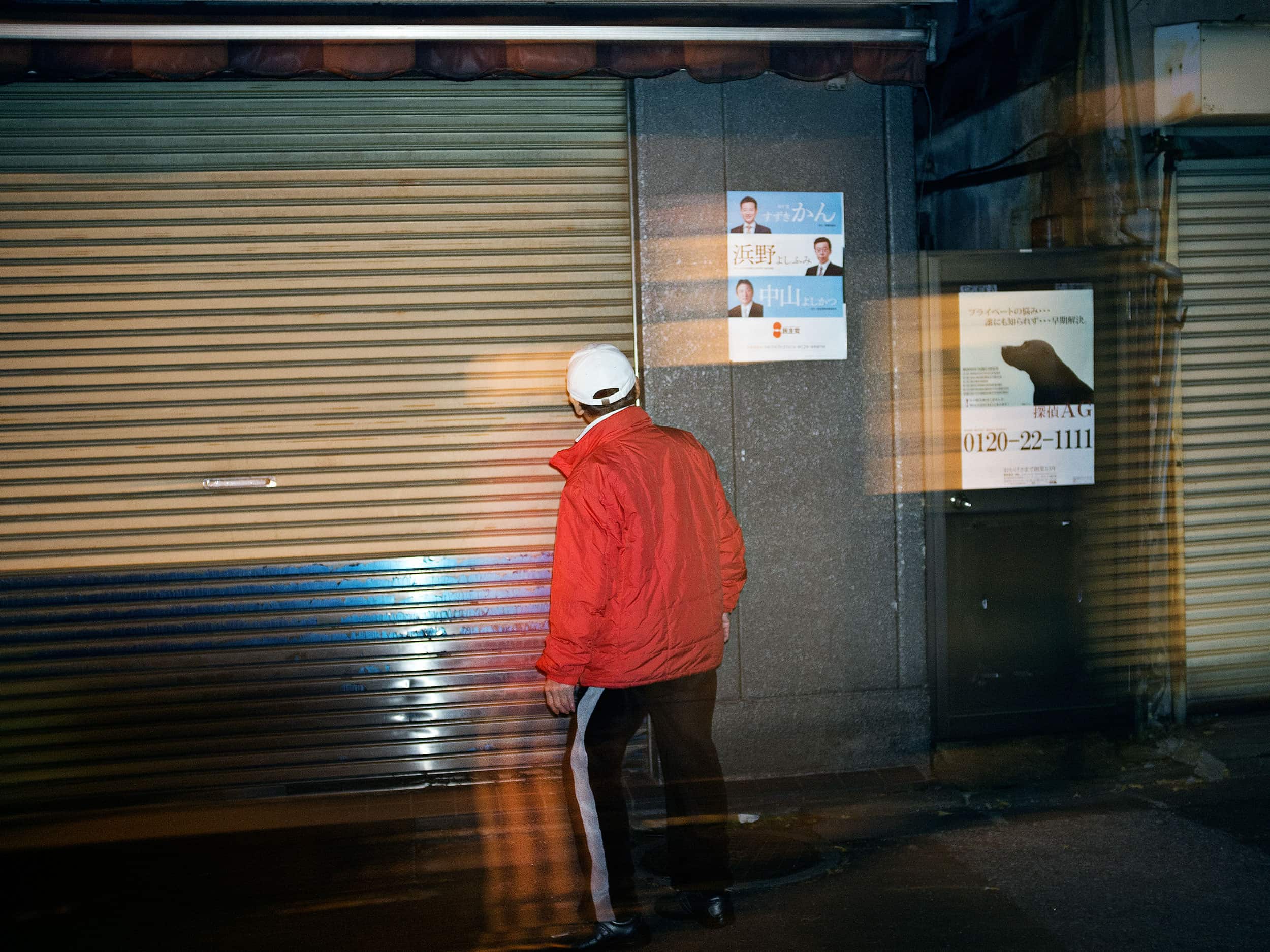 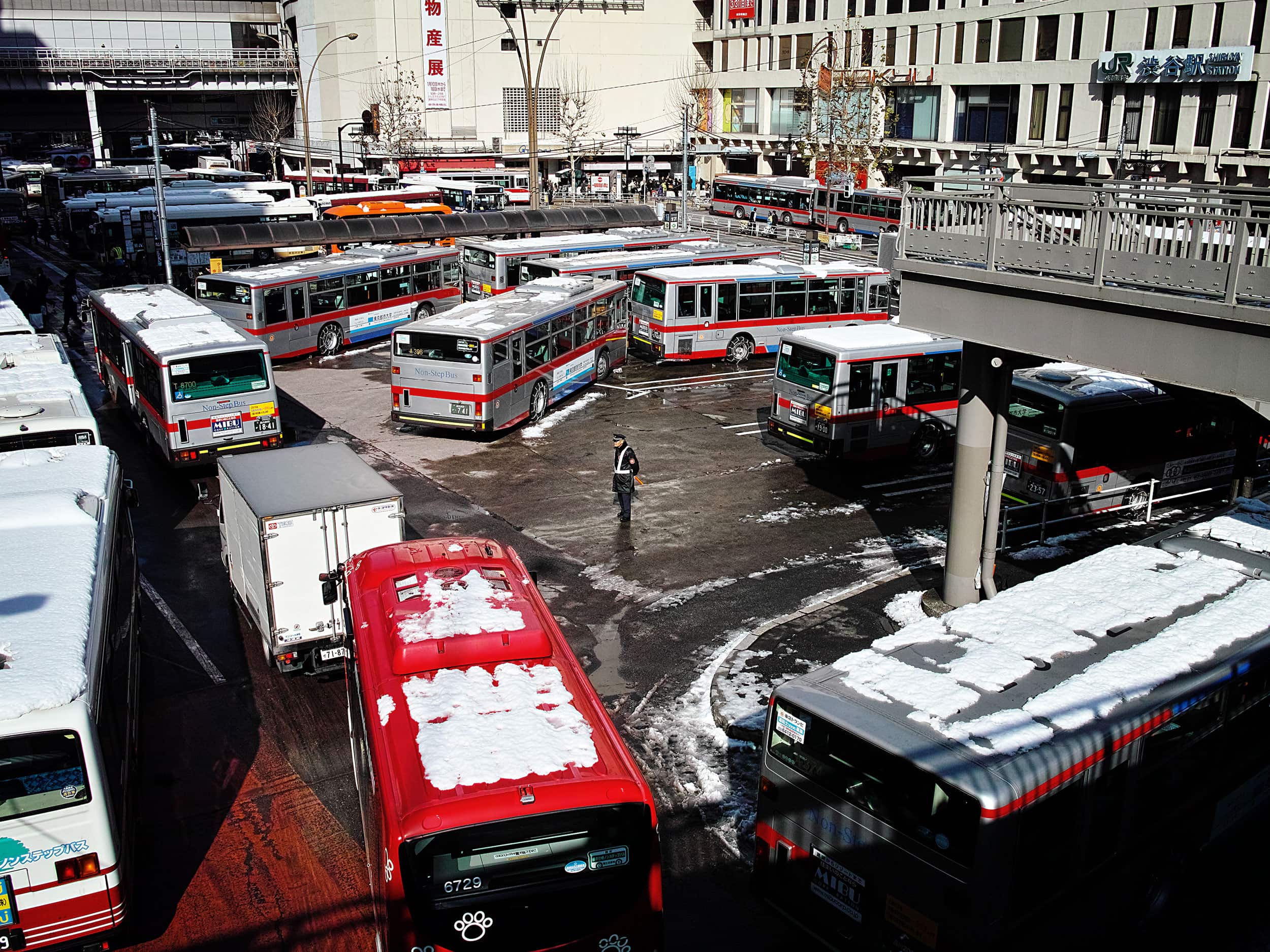 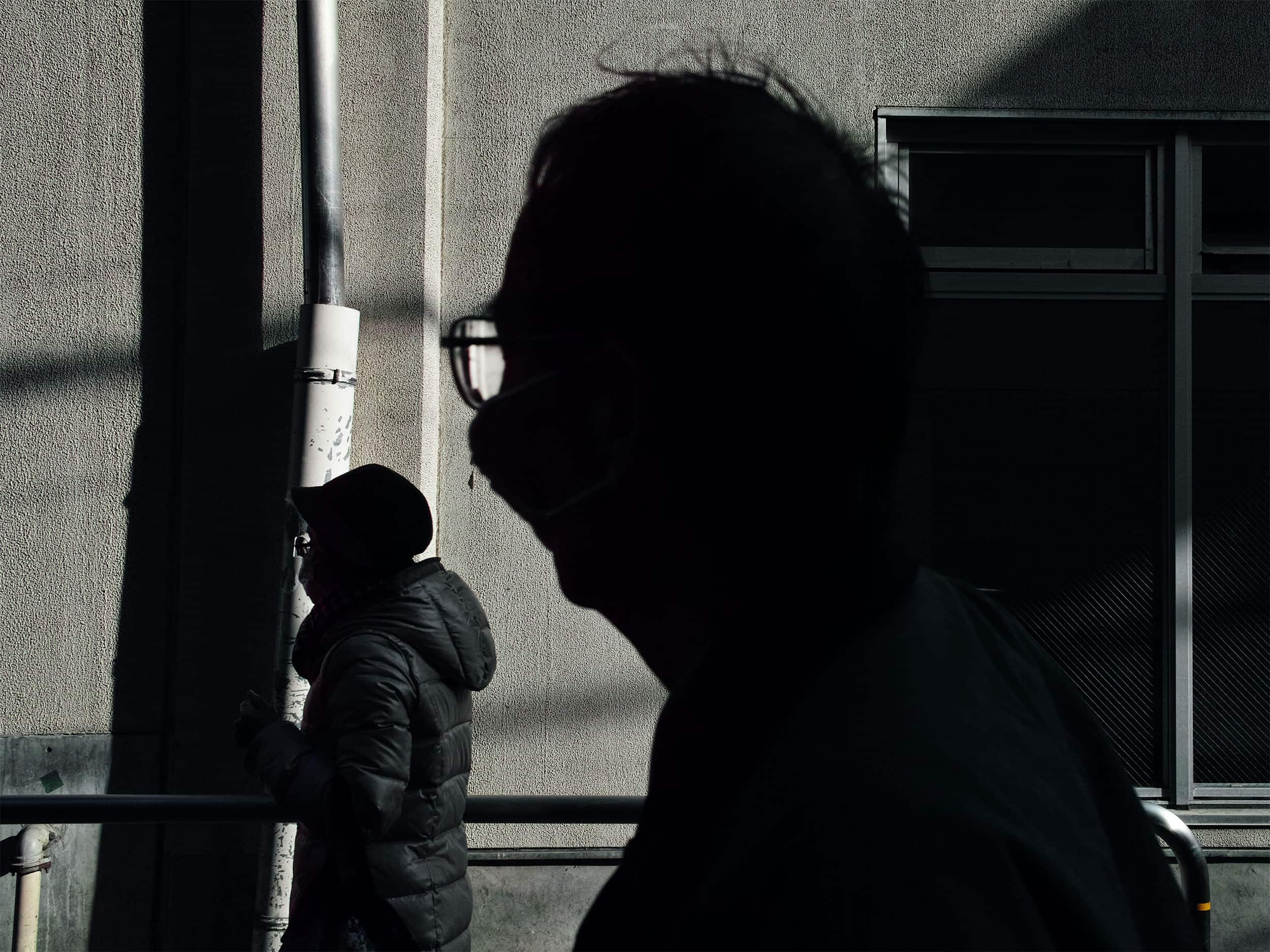 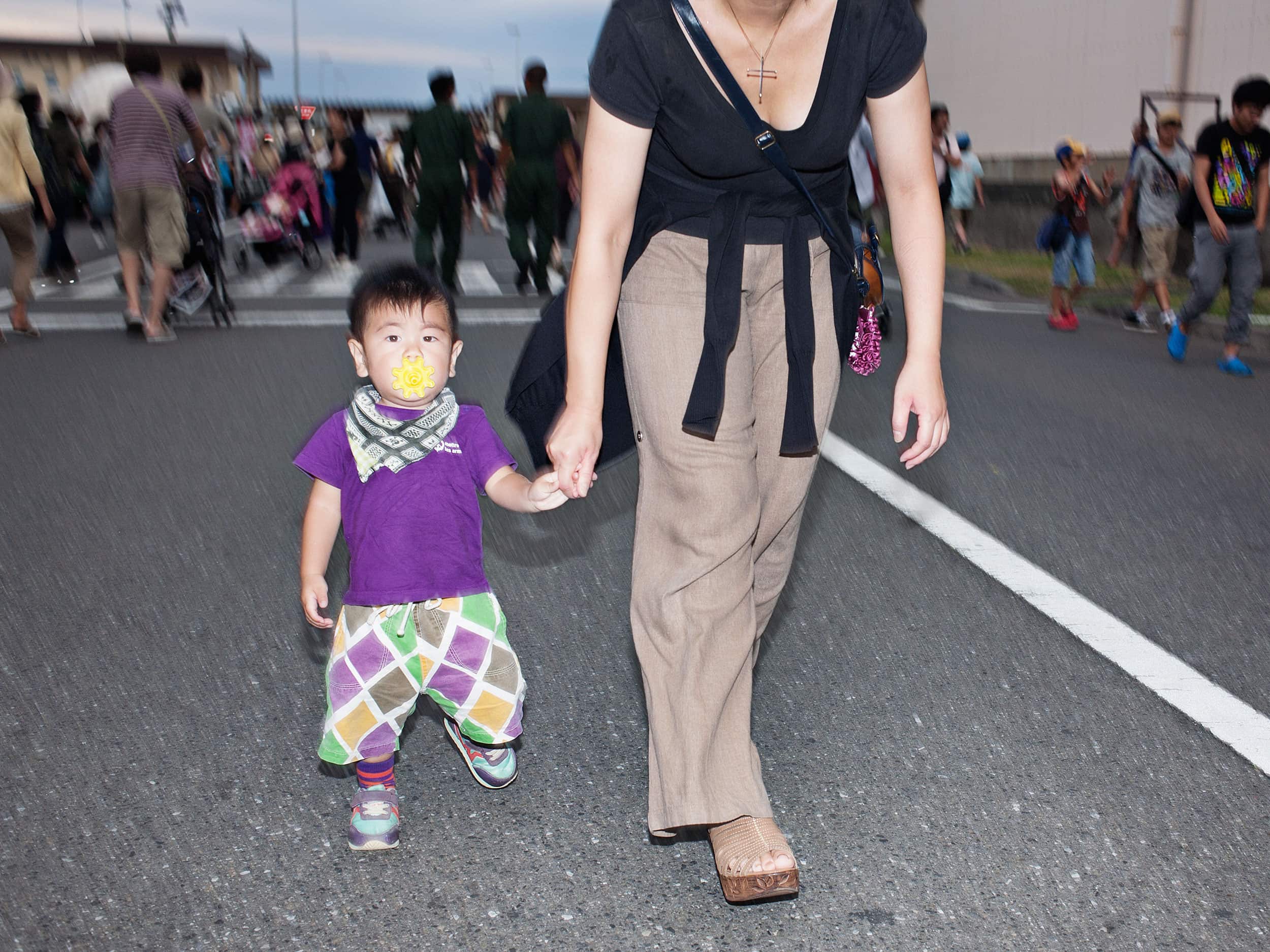 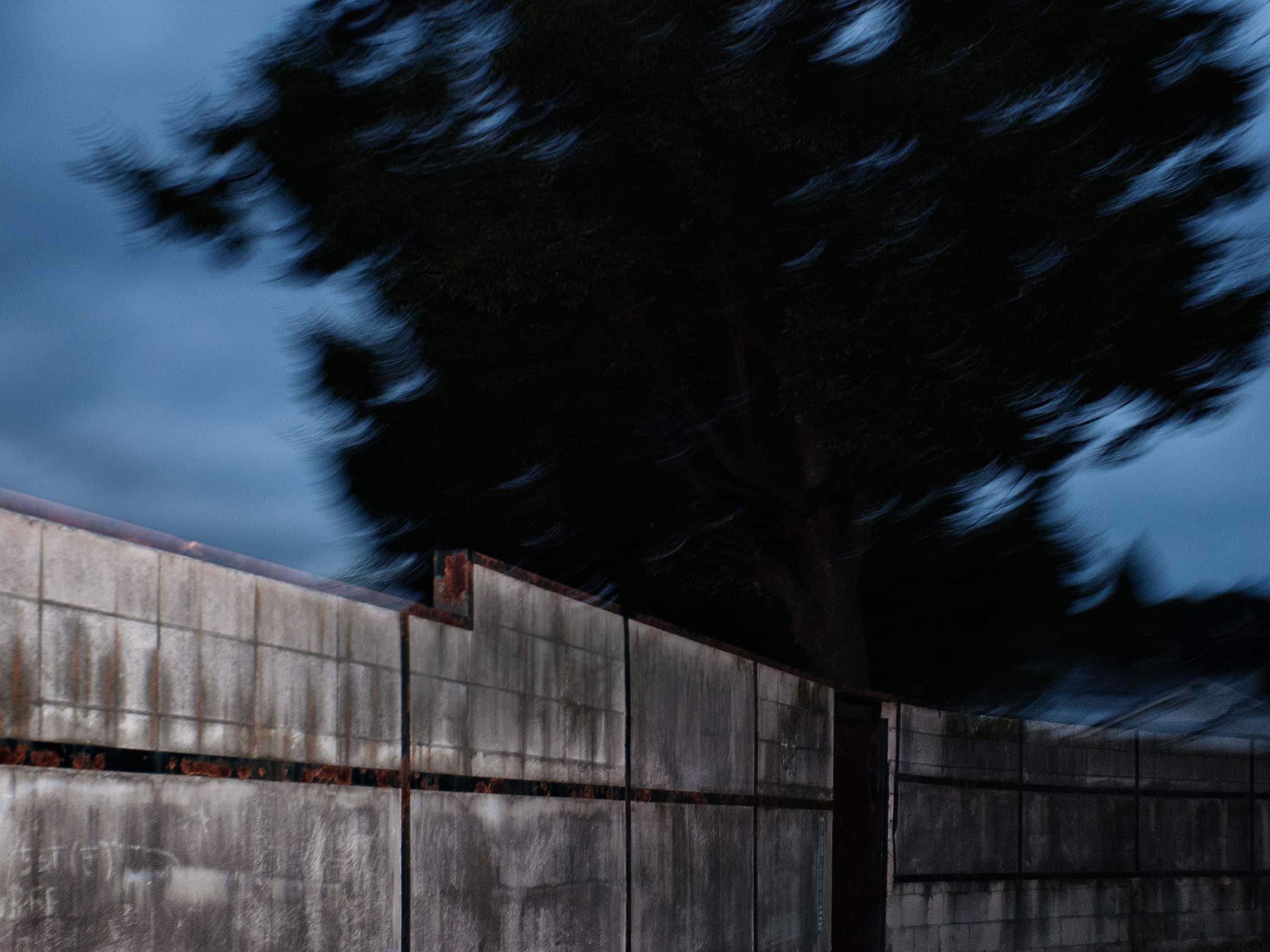 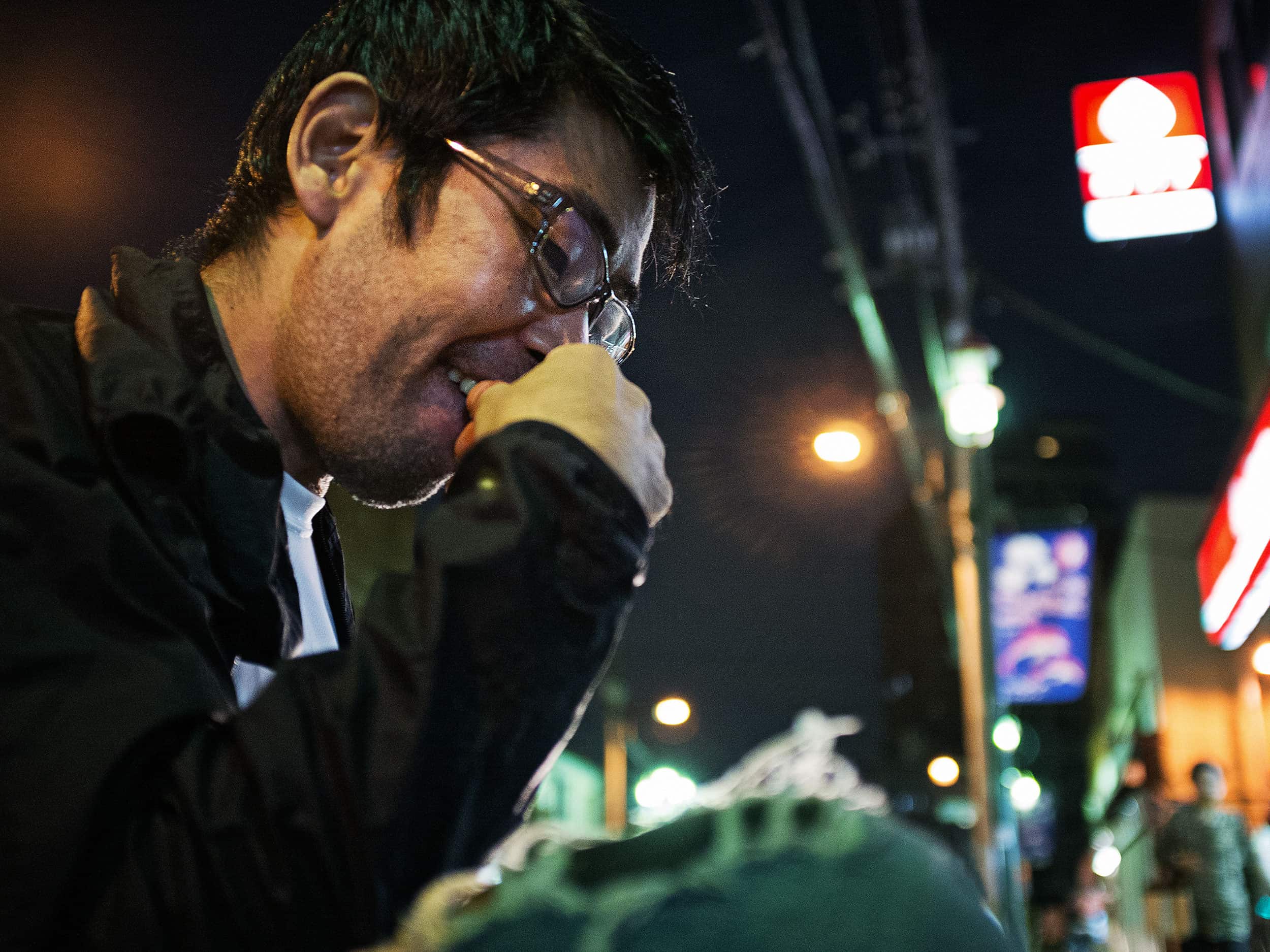 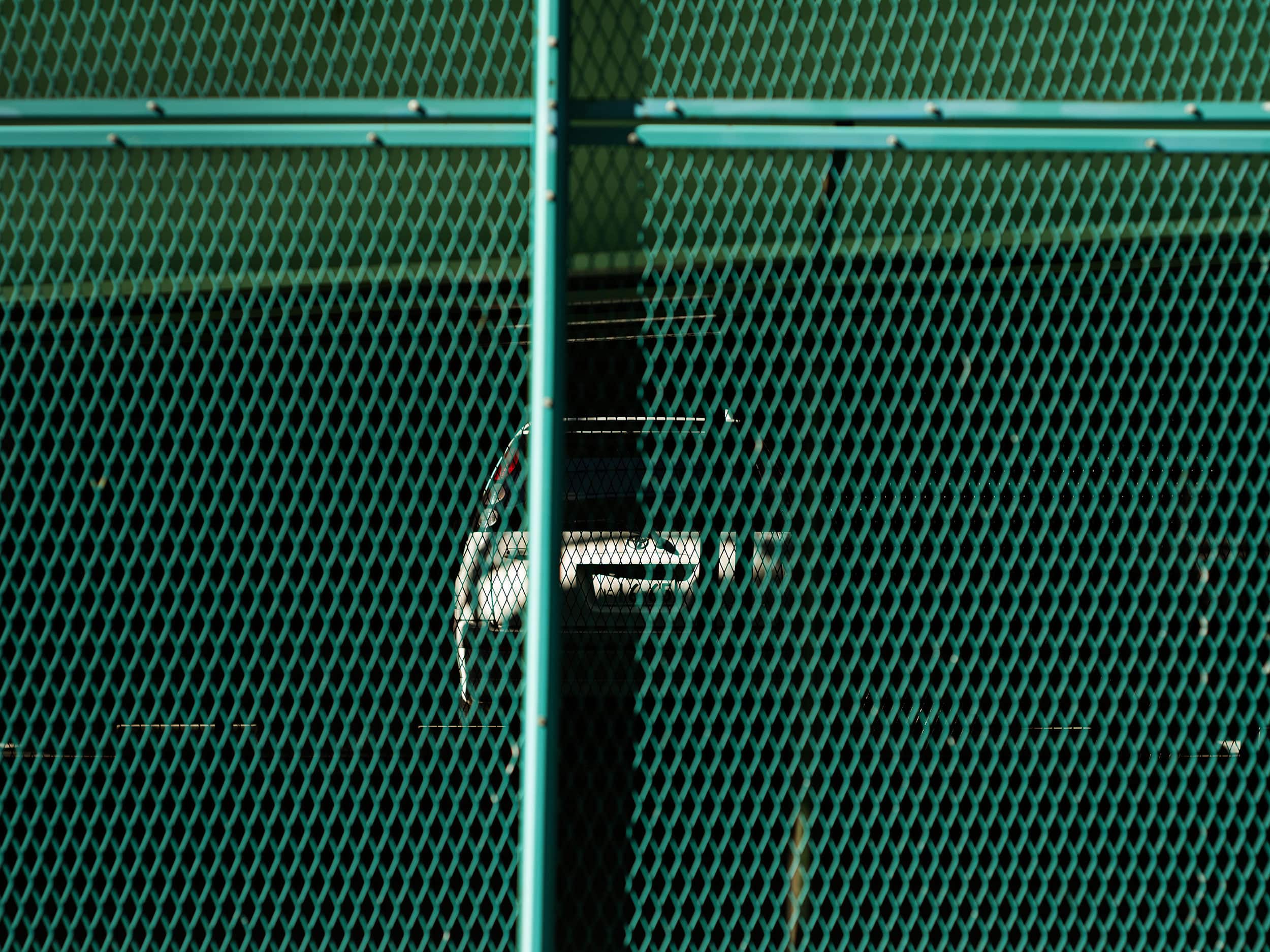 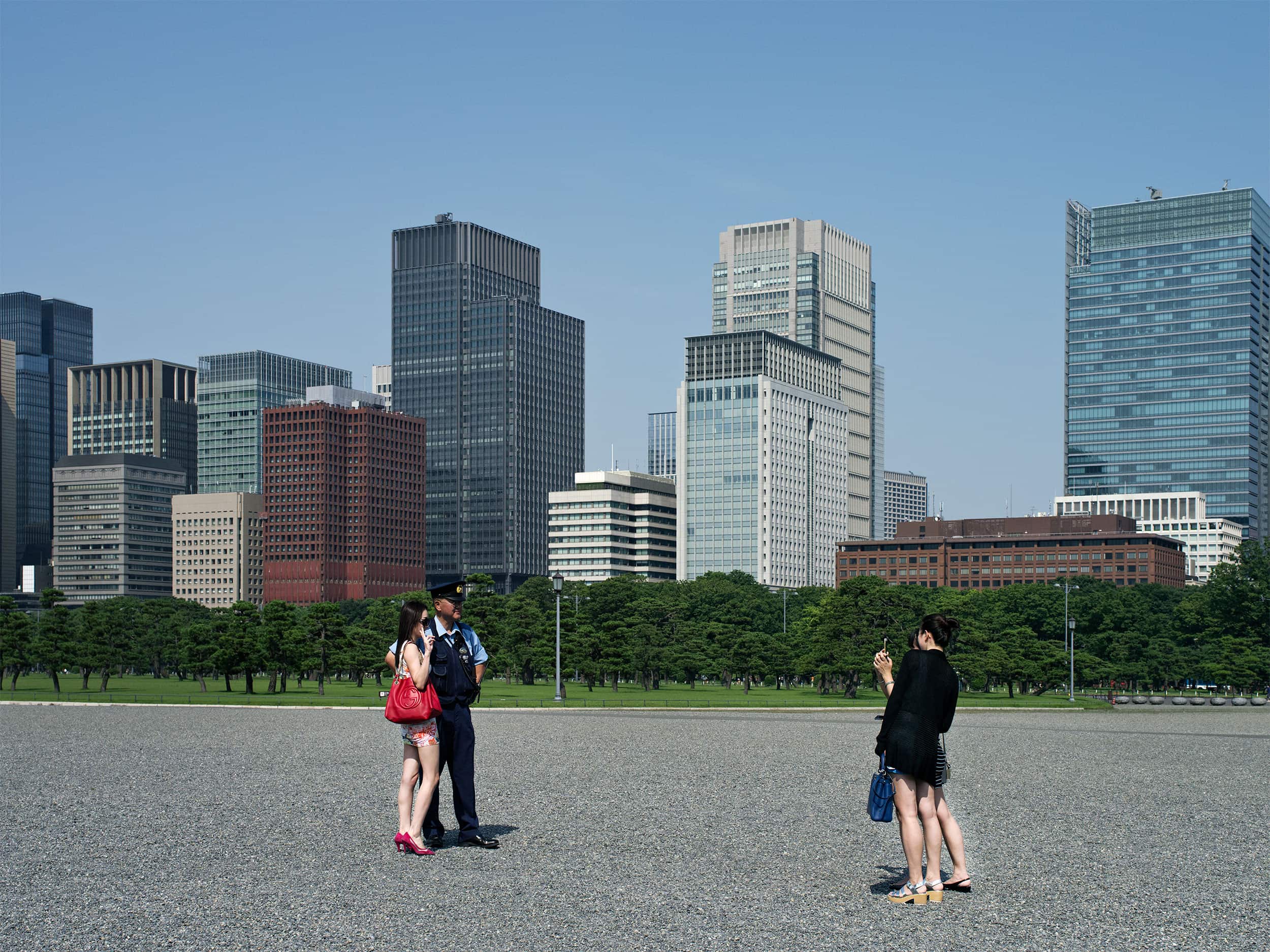 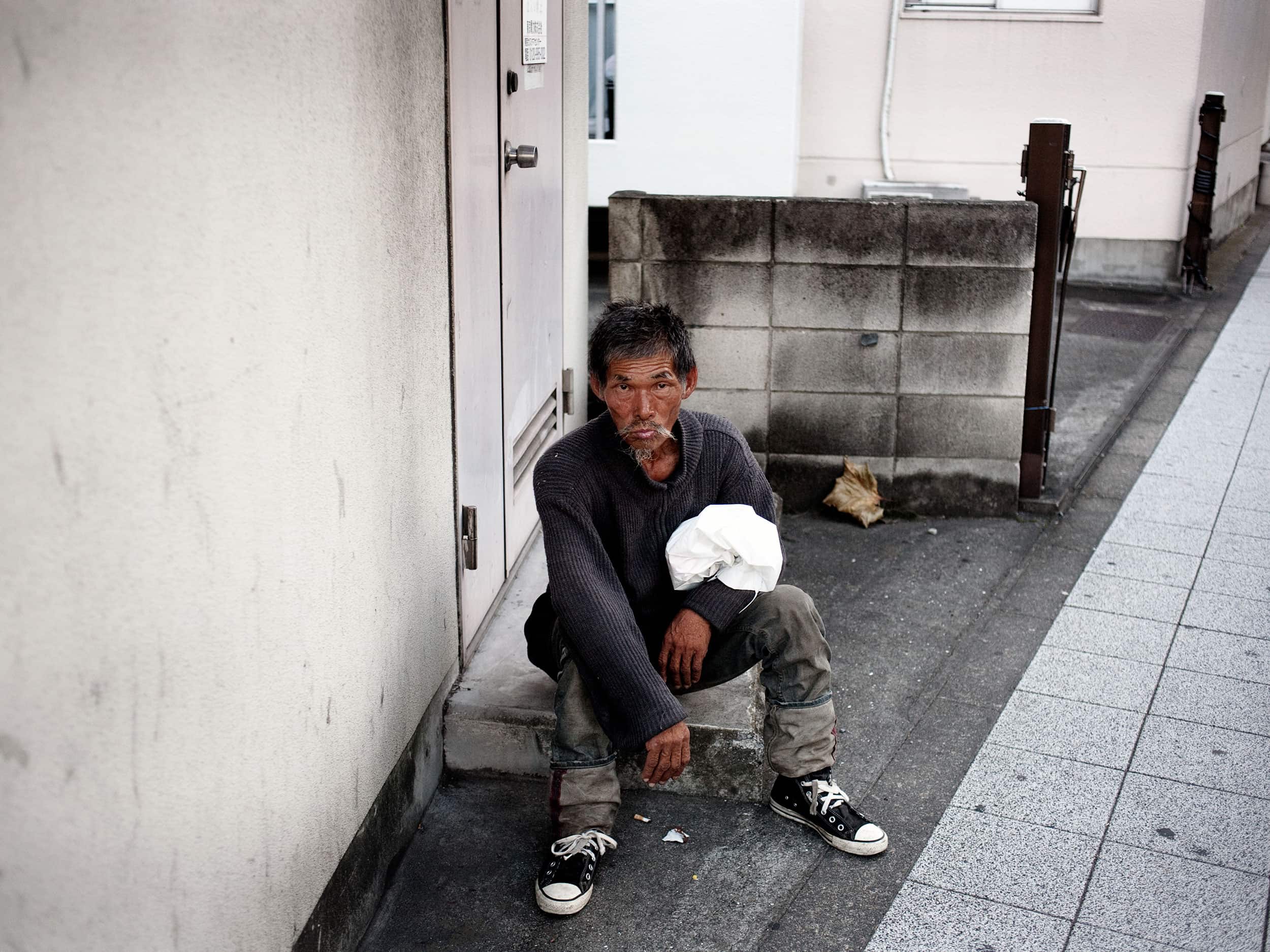 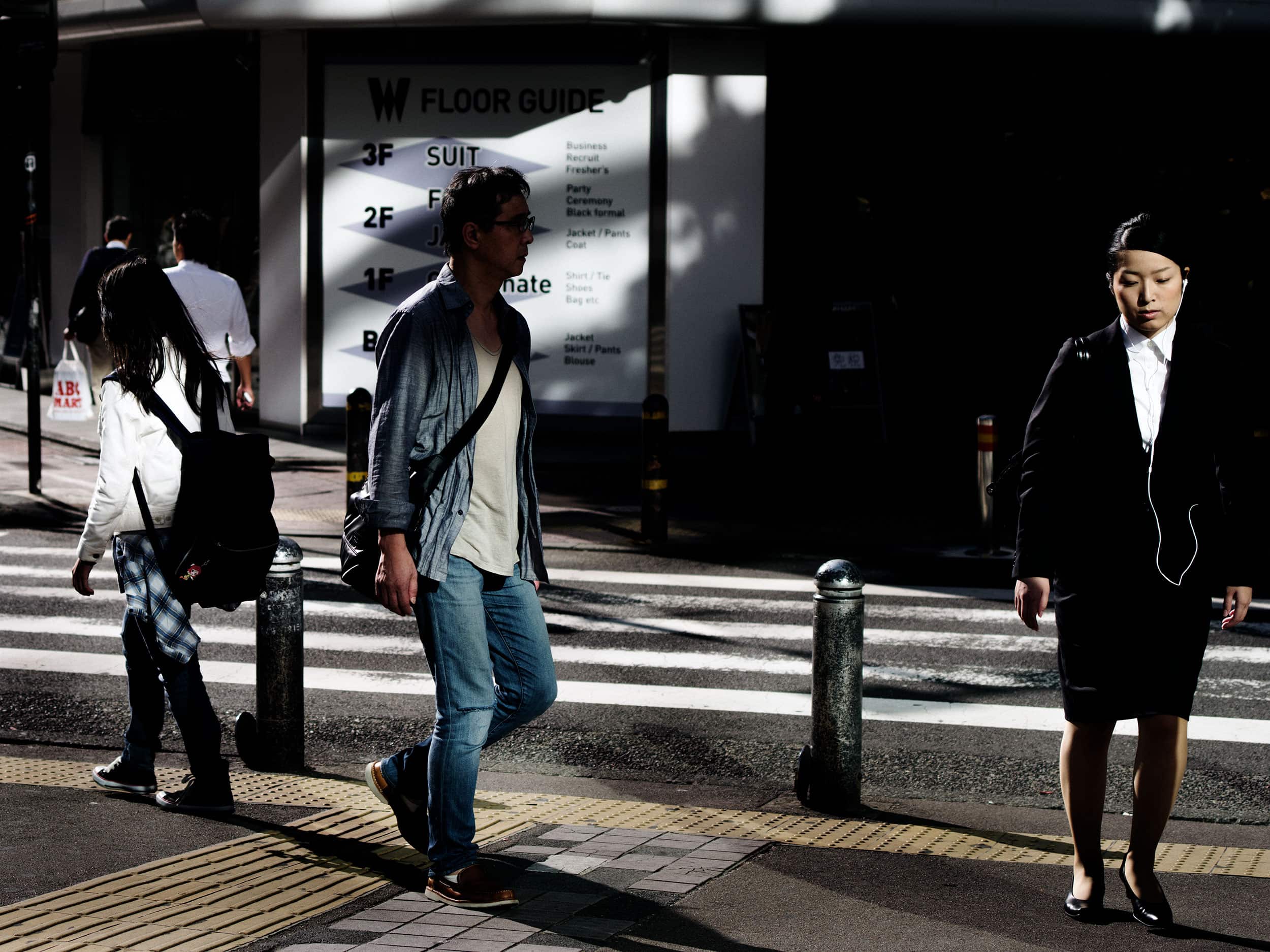 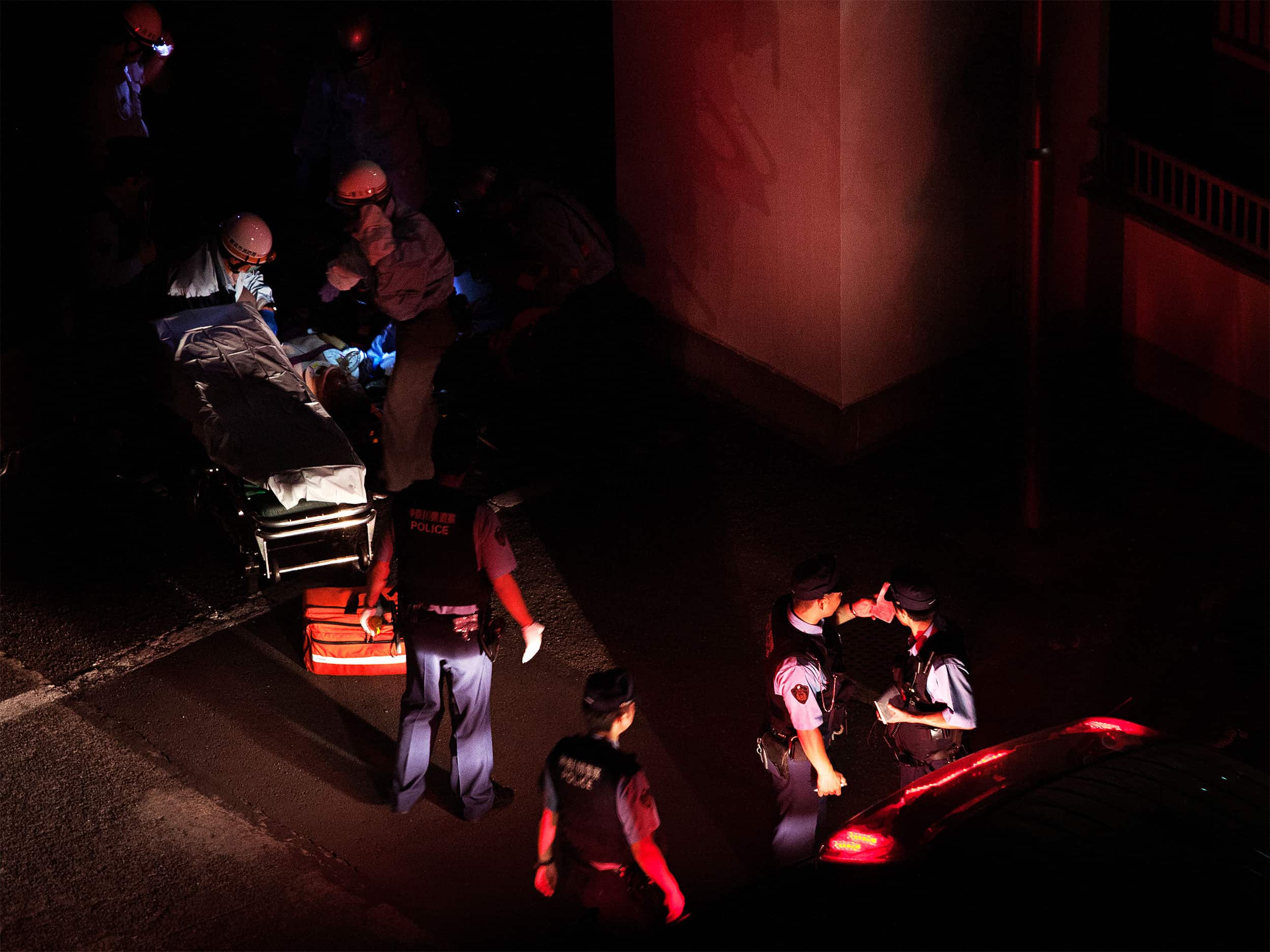 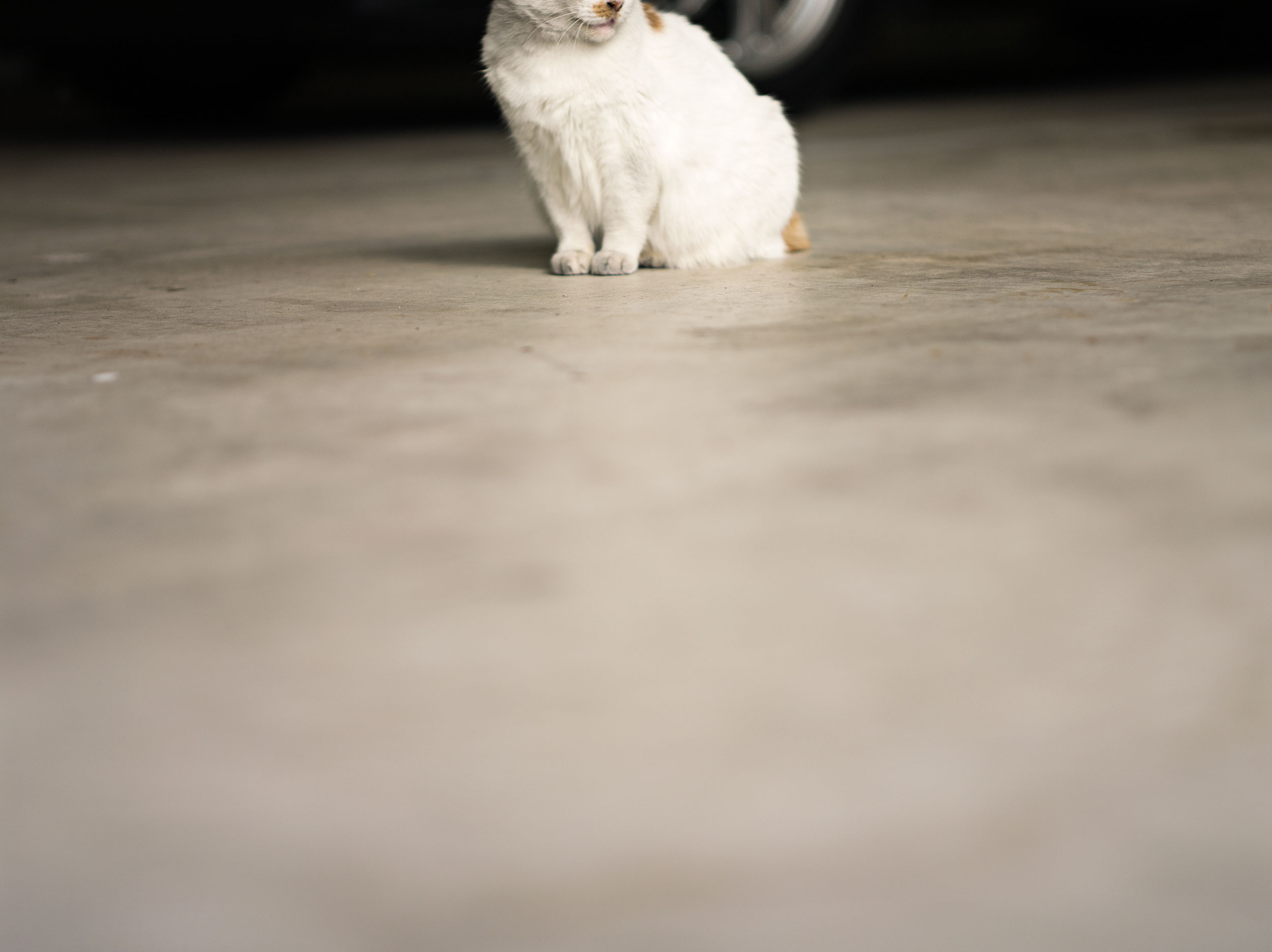 For almost 20 years, Sho Niiro has been photographing the changing urban landscape of Tokyo. During this period, Sho began to feel the incomprehensibility of capturing the essence of Tokyo through distinctive depictions of areas and phenomena. In order to approach a more authentic view on the city, he realised the necessarity of taking on a holistic view of the city from a distance.

In the series Peeling City (2007-2017), Sho takes on this approach creating a framework making his point of view as a spectator from the outside trying to capture the corners and crevices of the city’s inner core. In his photographs, the city stands out as superficial in terms of both human relationships and scenery. Through this, he reflects glimpses of the age of social networking – a time where the connections between people are becoming weaker and new buildings get more and more  uniform. According to Sho, the essence of the city is now under the asphalt, covered by something new as he tries to peel it off and look into the core of the city through the gaze of his camera.

Sho Niiro is a self-taught street photographer using the camera to record the cityscape that is or will be lost by redevelopment. His work has been exhibited at several places such as Gallery Niepce in Tokyo, Garellia Q in Tokyo and Zen Foto Gallery in Beijing, and his work has been published as photobooks as well as being featured in several magazines.