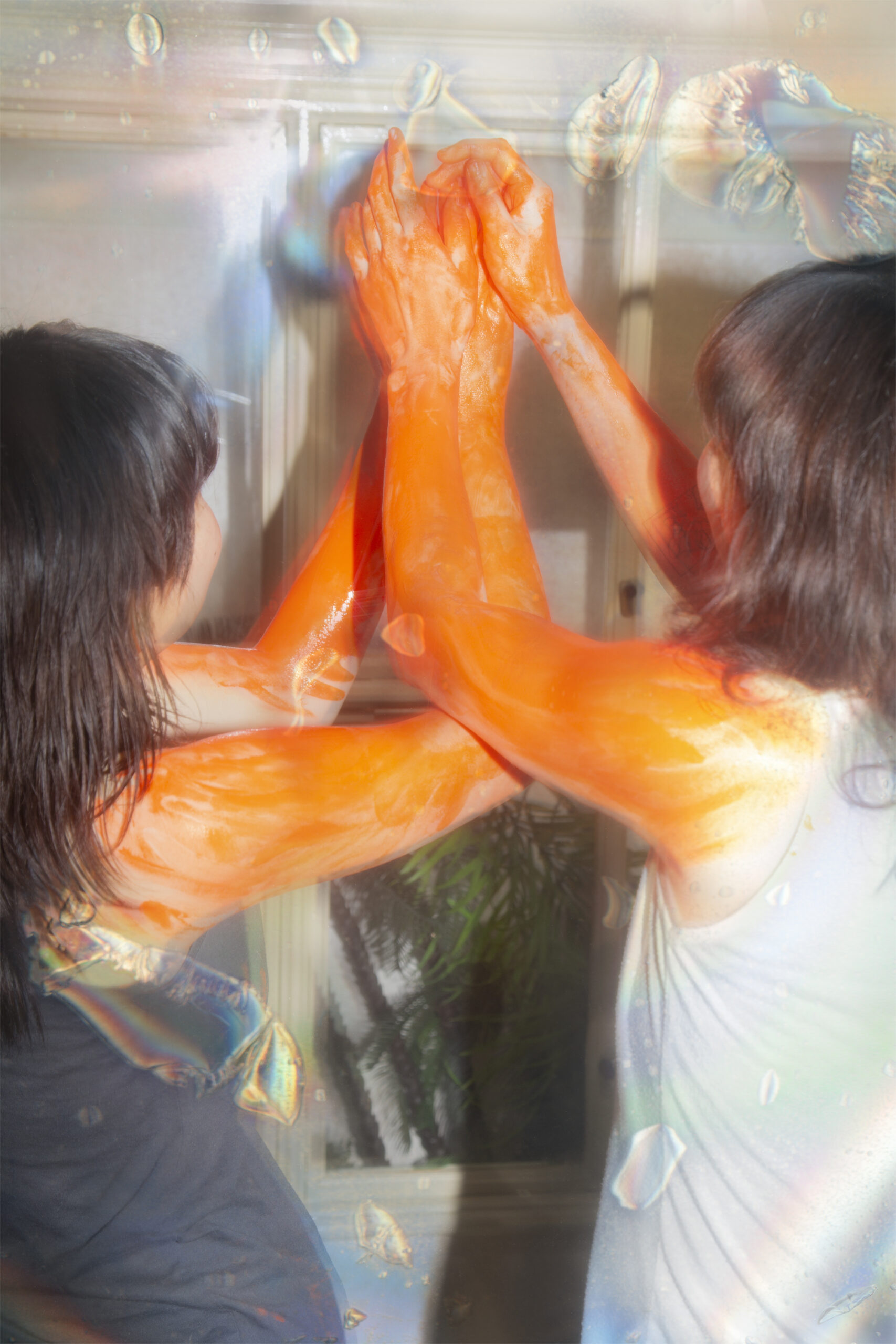 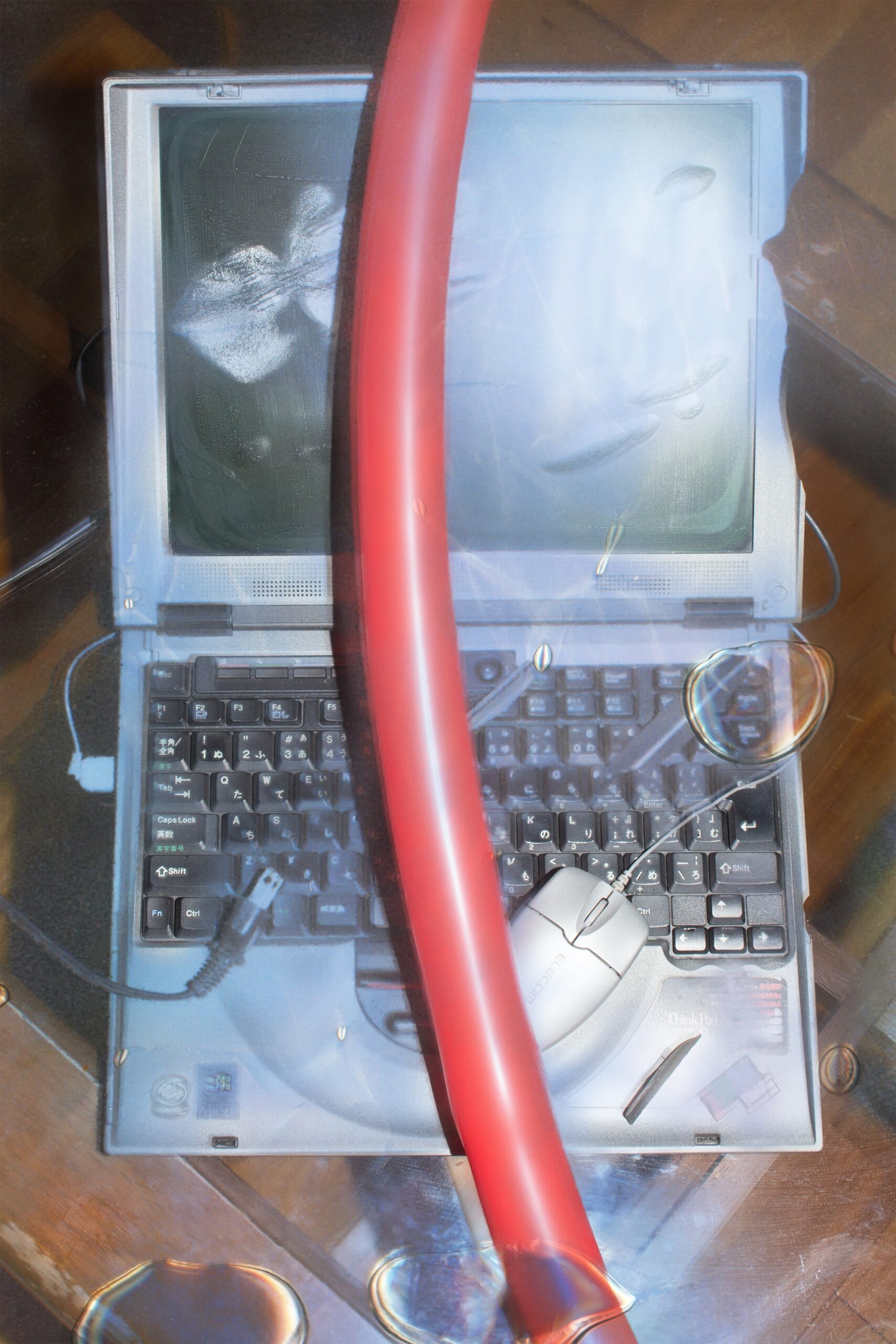 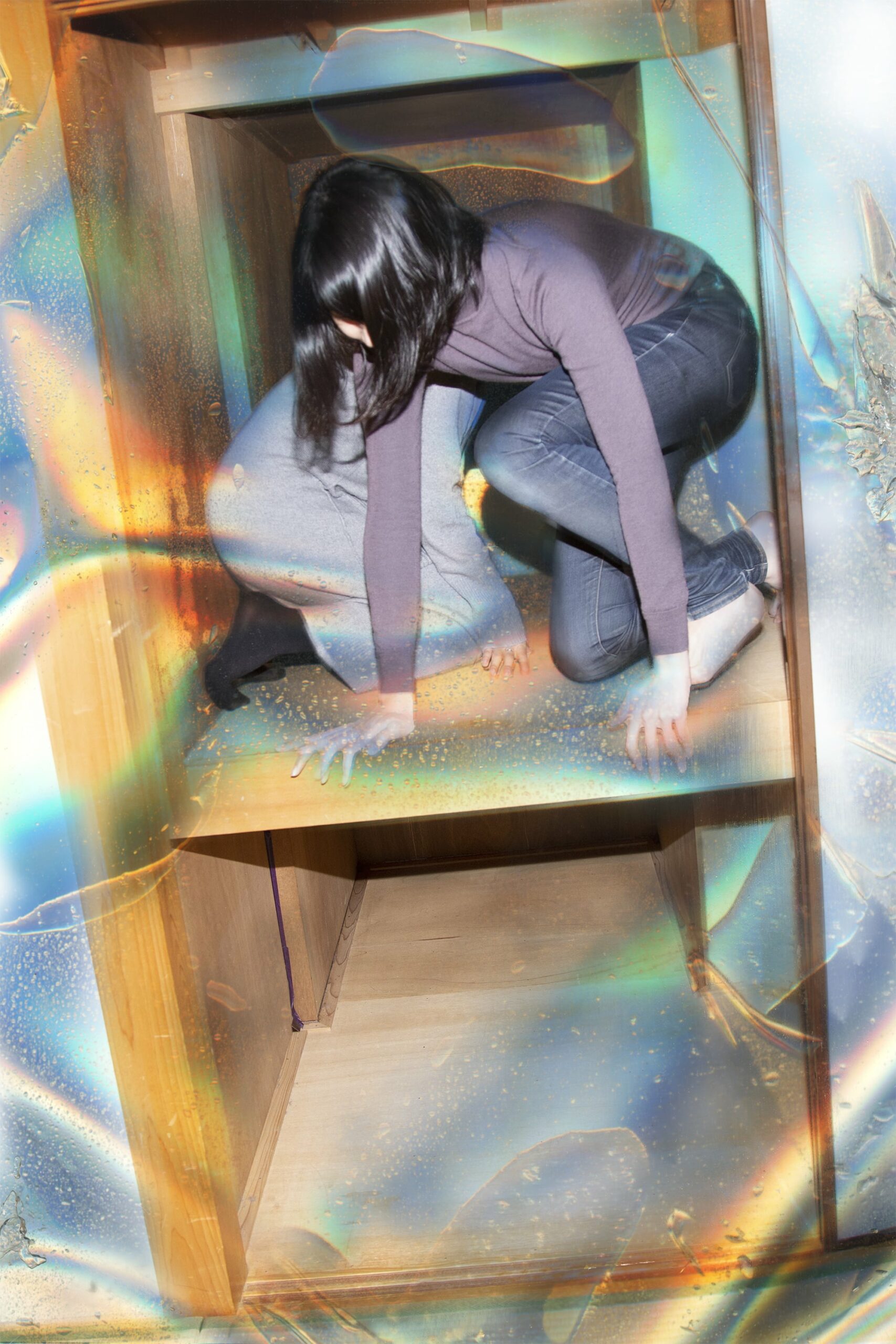 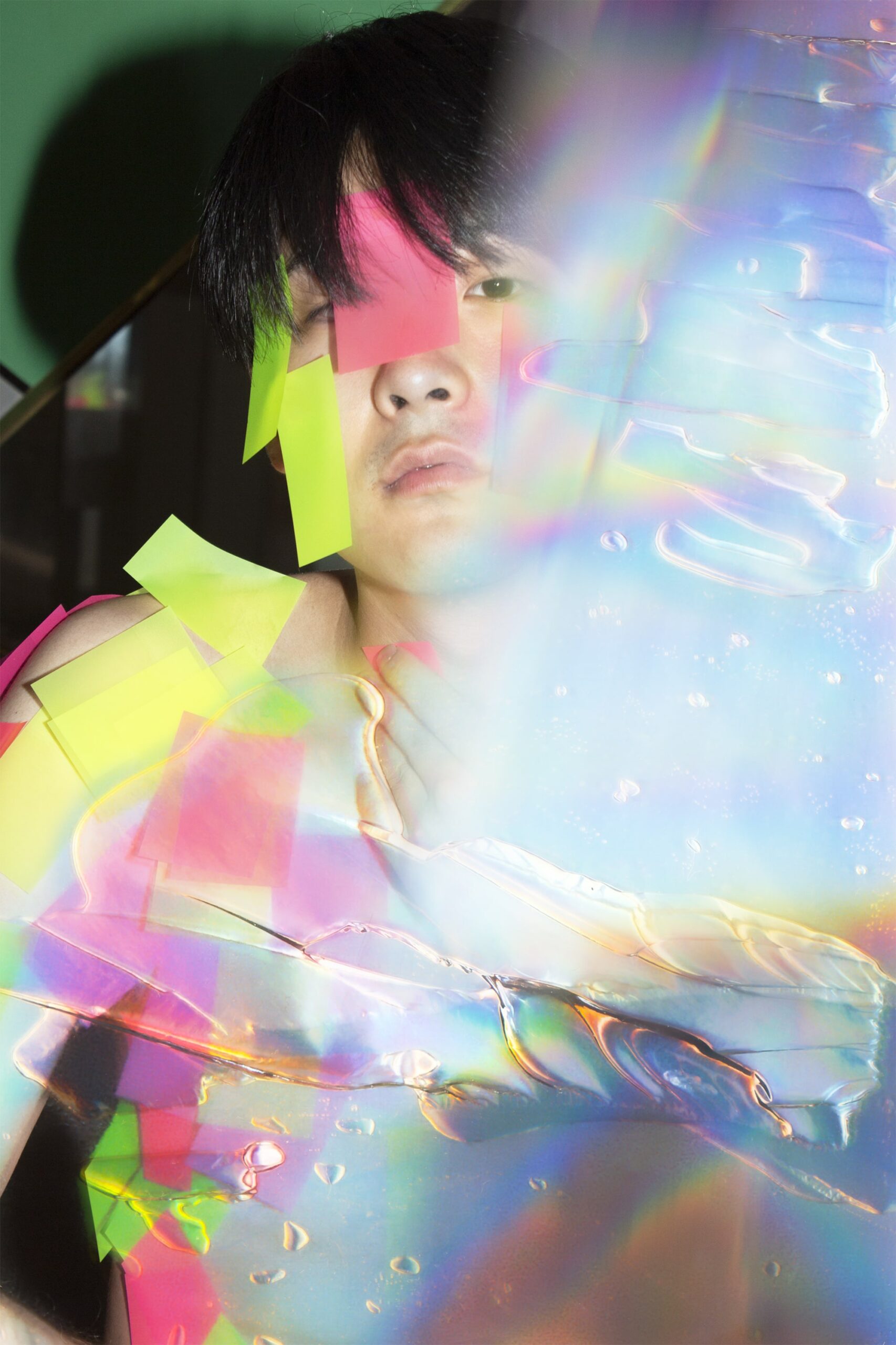 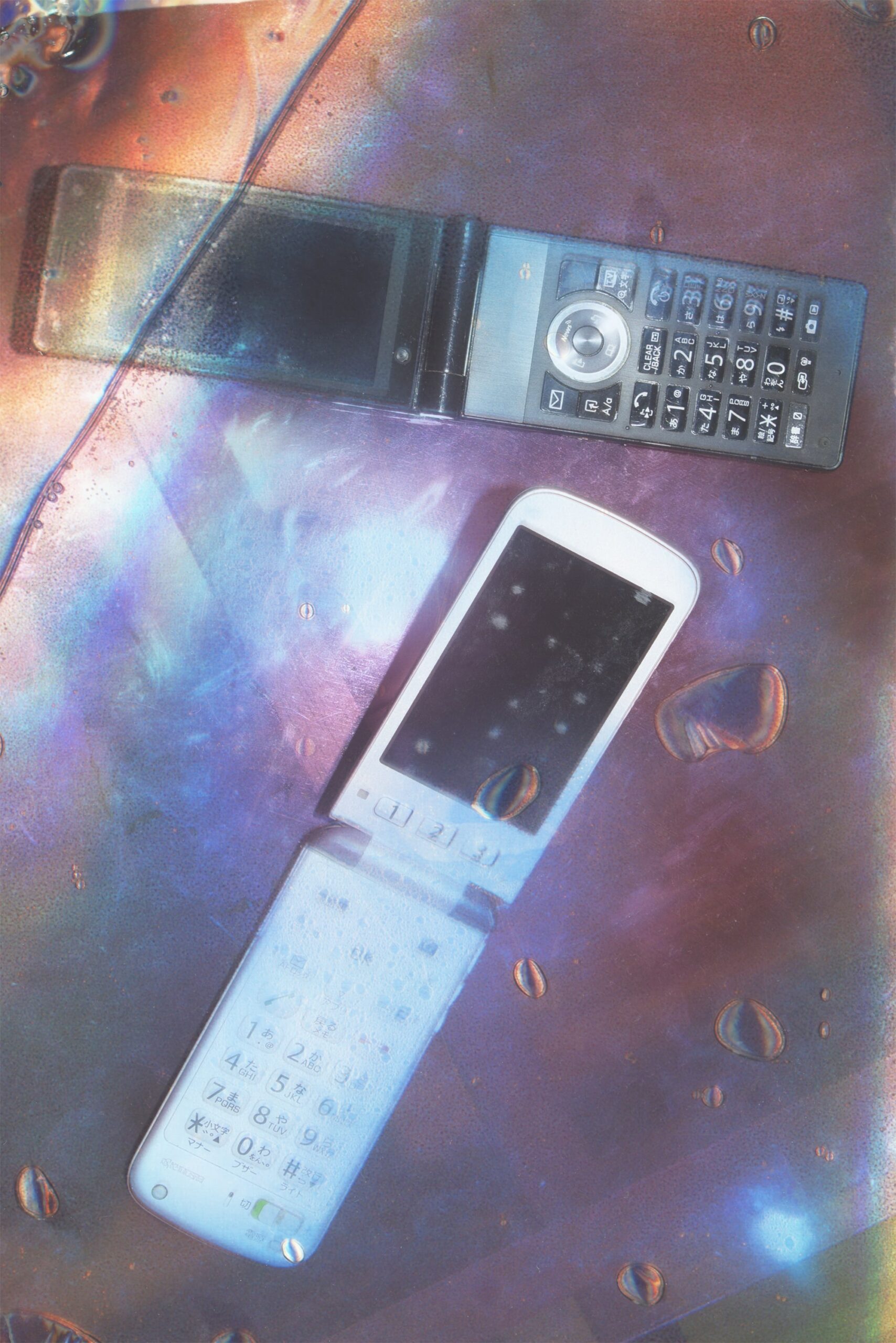 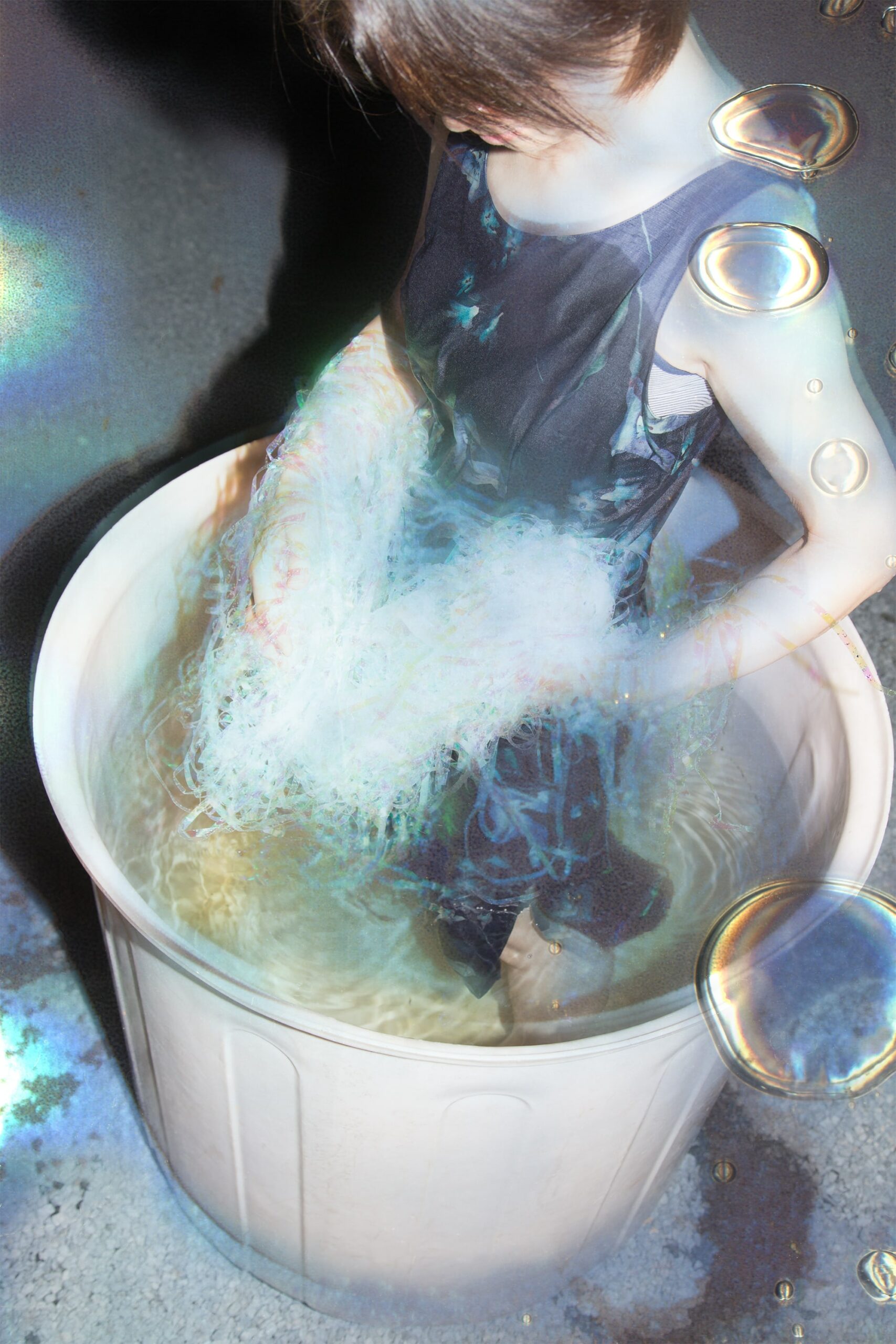 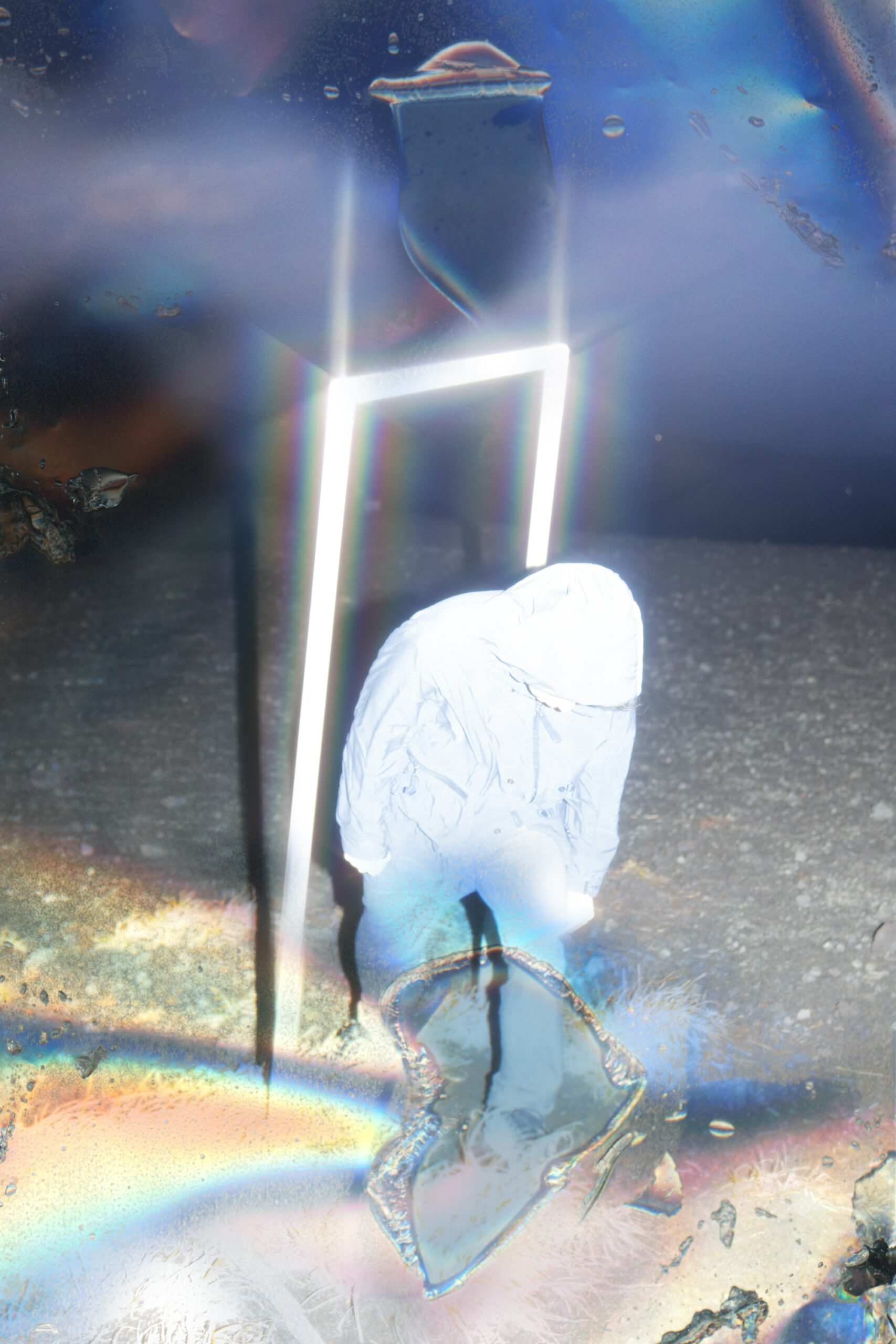 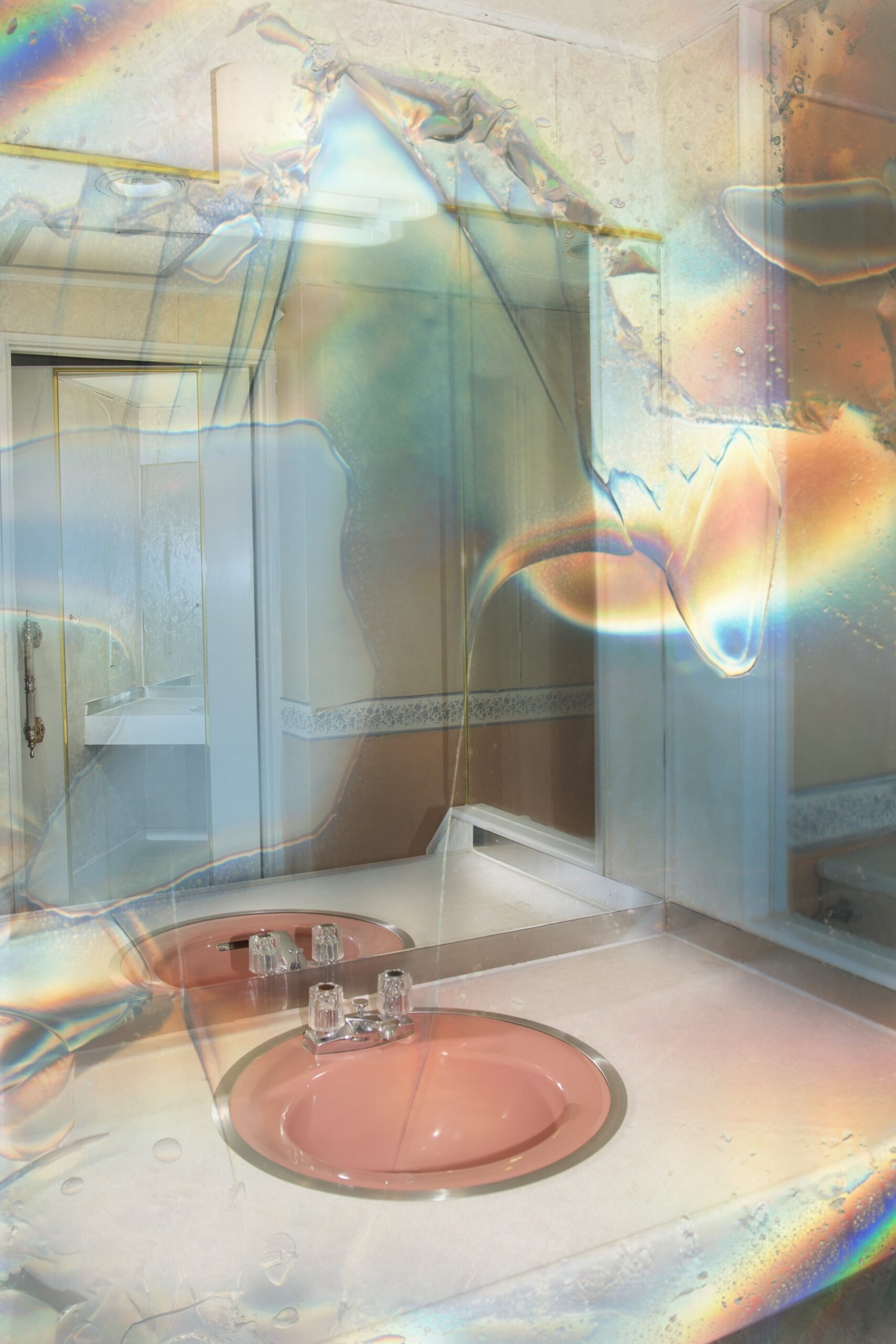 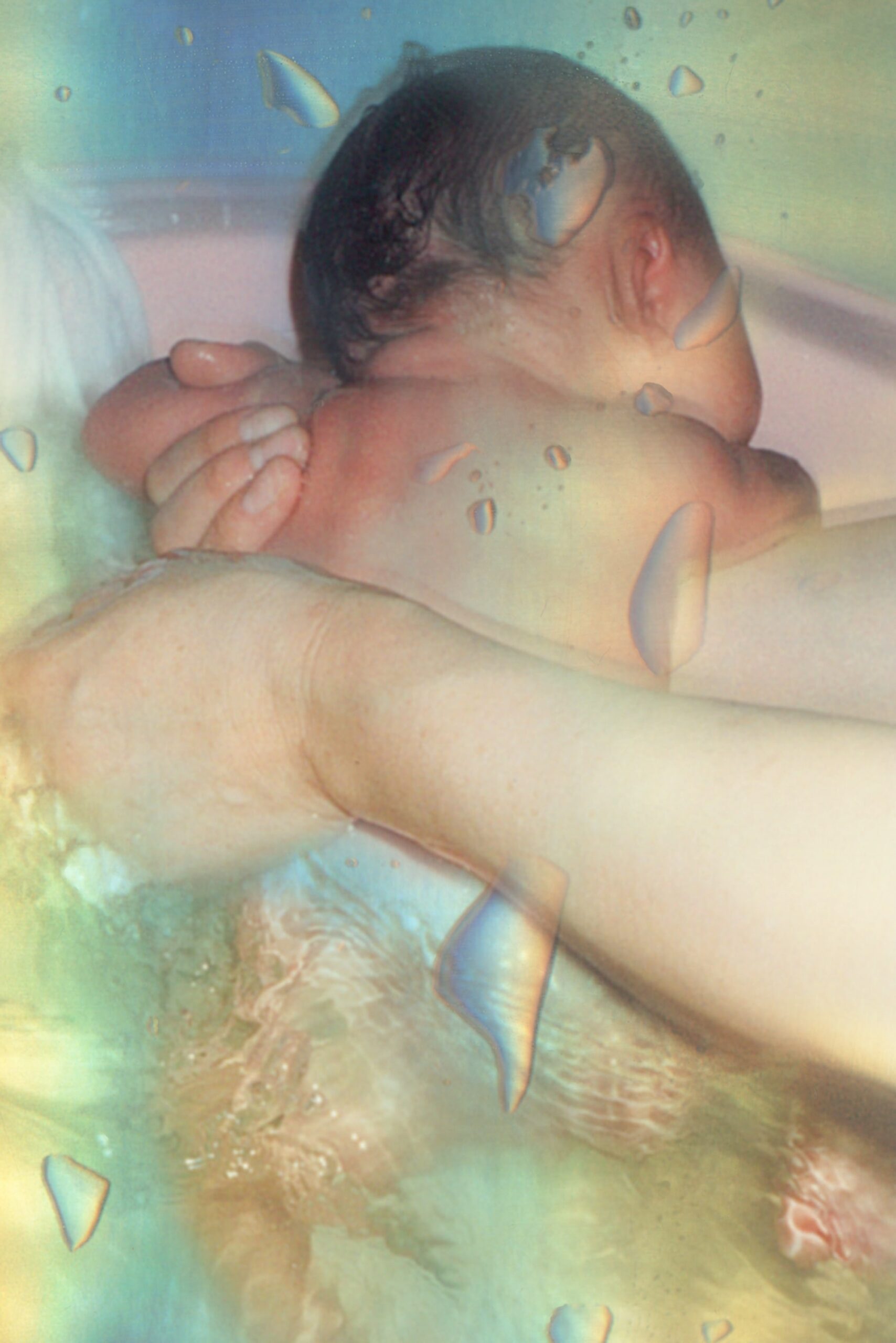 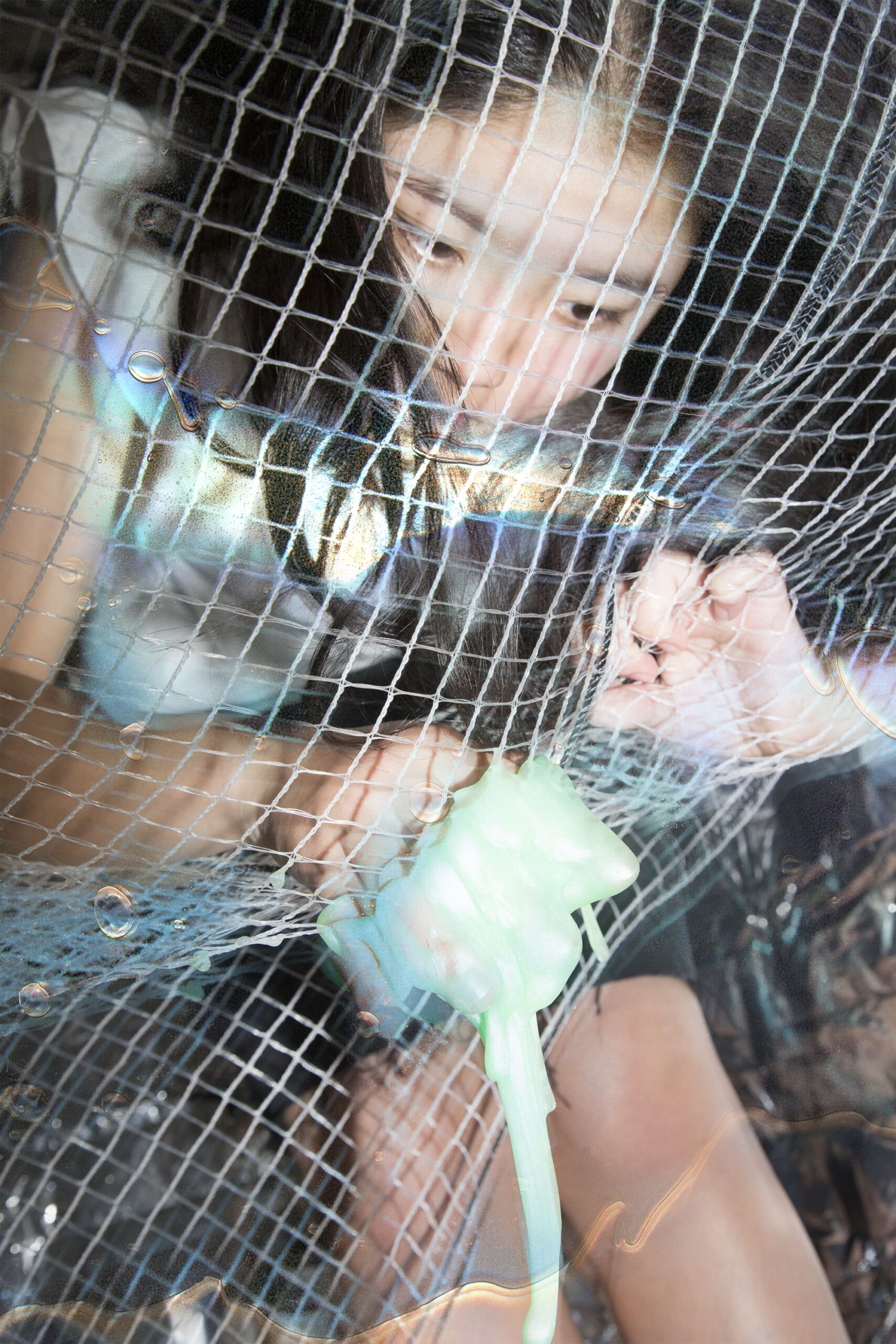 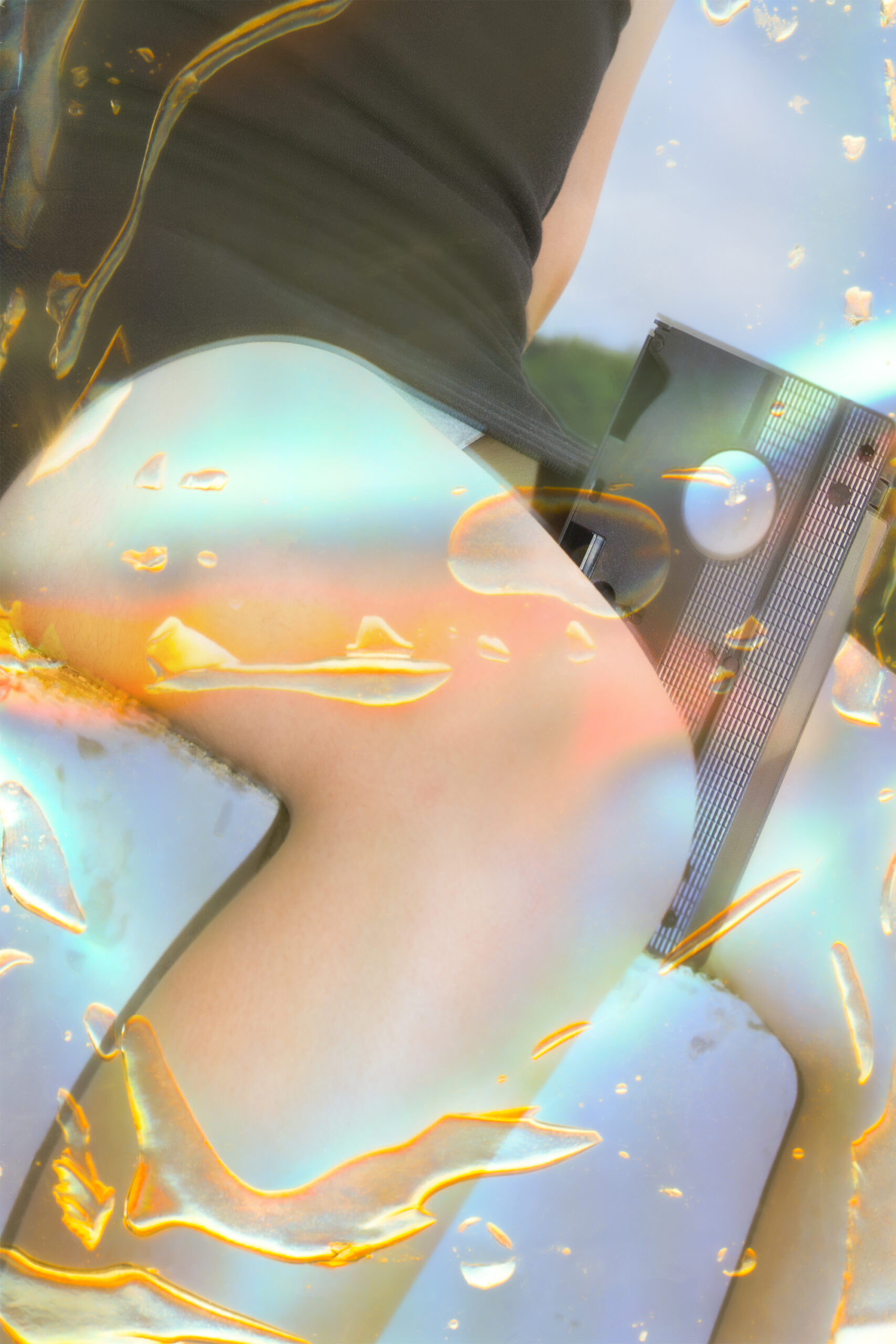 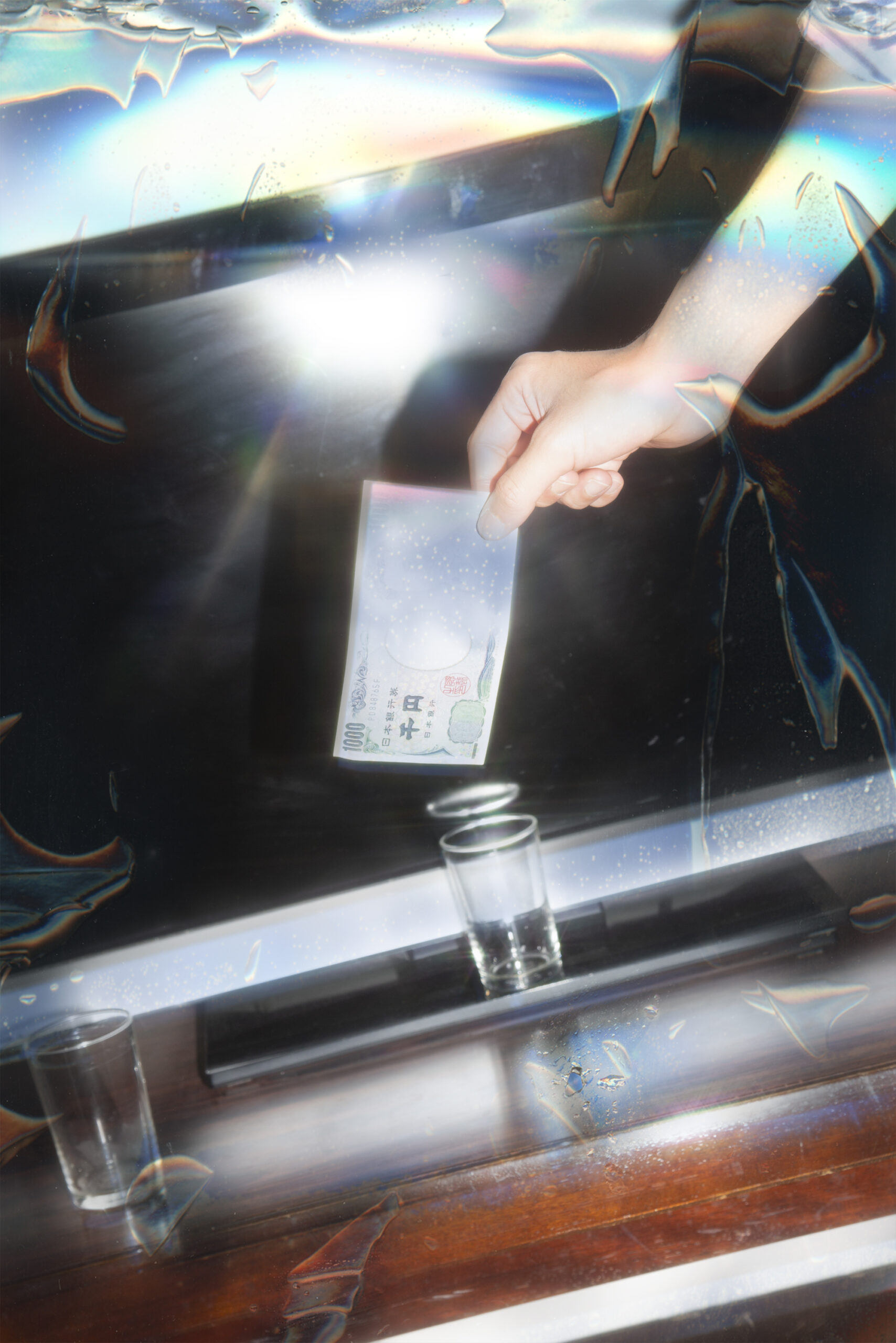 “I sometimes think about my mother and ask myself: “Who is this person?” I know all too well what she looks like, but as far as who she is inside, I haven’t the foggiest idea. Sometimes I look at my significant other and ask myself: “Does this person really exist?” I can touch and talk to this soulmate of mine, but for all I know – this person that is so special to me could actually be a ghost. It reminds me of something that happened last year when I was on the highway in my soulmate’s car. We’d been arguing since the day before and were engaged in a fierce battle of words. Being yelled at in such a loud voice, I got really annoyed and turned to look at the car in the lane next to ours. I saw myself in the driver’s seat. More than thinking I was going crazy, I told myself: “Well, such things can happen.” I felt like opening the window and saying something, but I stopped. The fact that another me exists maybe shows that I wasn’t wrong in harboring doubts about my mother or significant other. I felt like showing off how smart I was and smiled a self-satisfied smile―and then my soulmate yelled at me again.” – Taisuke Nakano

Taisuke Nakano graduated from the Department of Imaging Arts and Sciences at Musashino Art University in 2017 and since then he’s been exploring the genre of photography as a freelancer. In 2018, he won his first Grand Prize in the Photography category at the 18th 1_WALL Graphics Competition and latest he won an Excellence Award at the 44th New Cosmos of Photography.