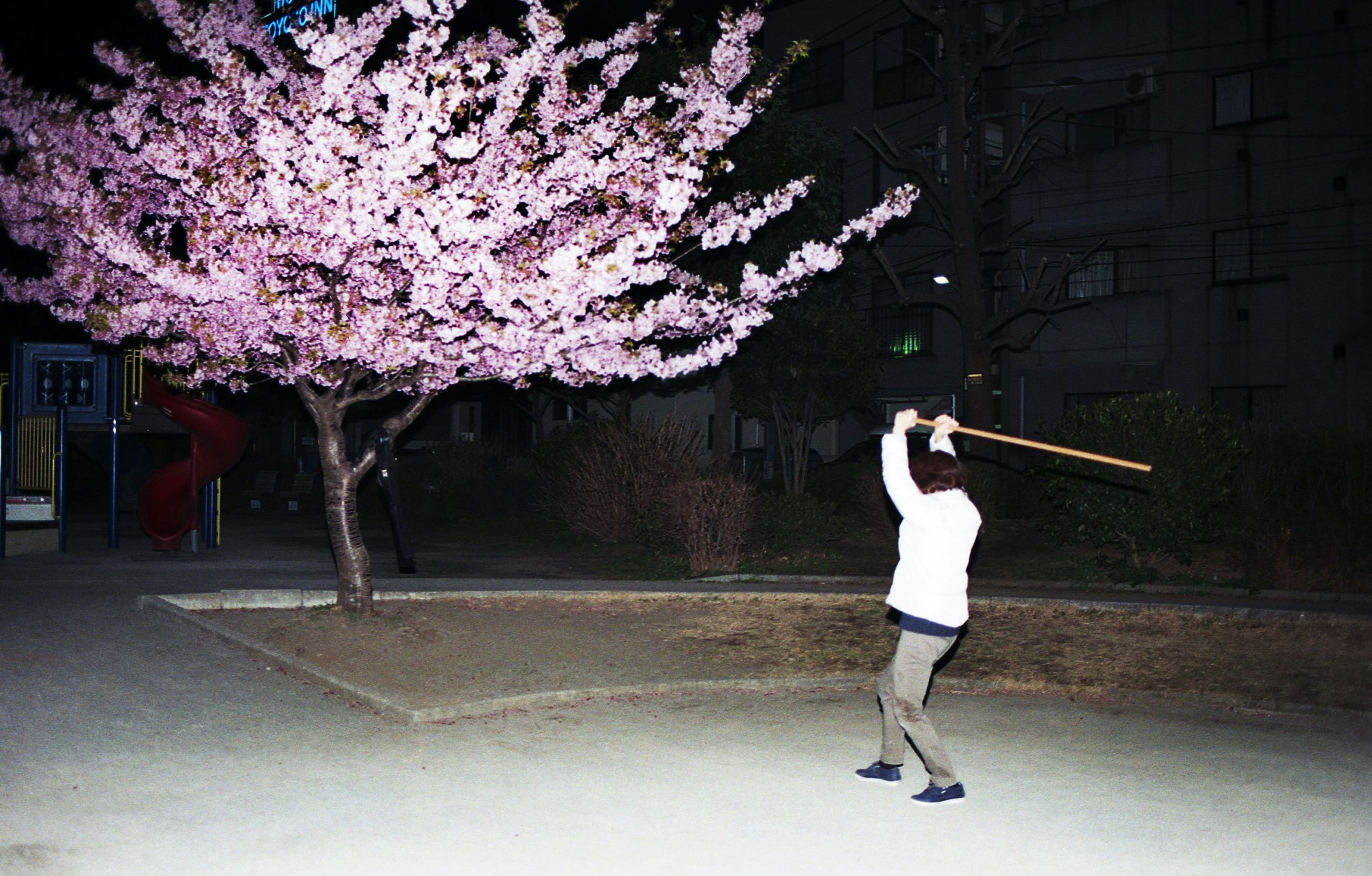 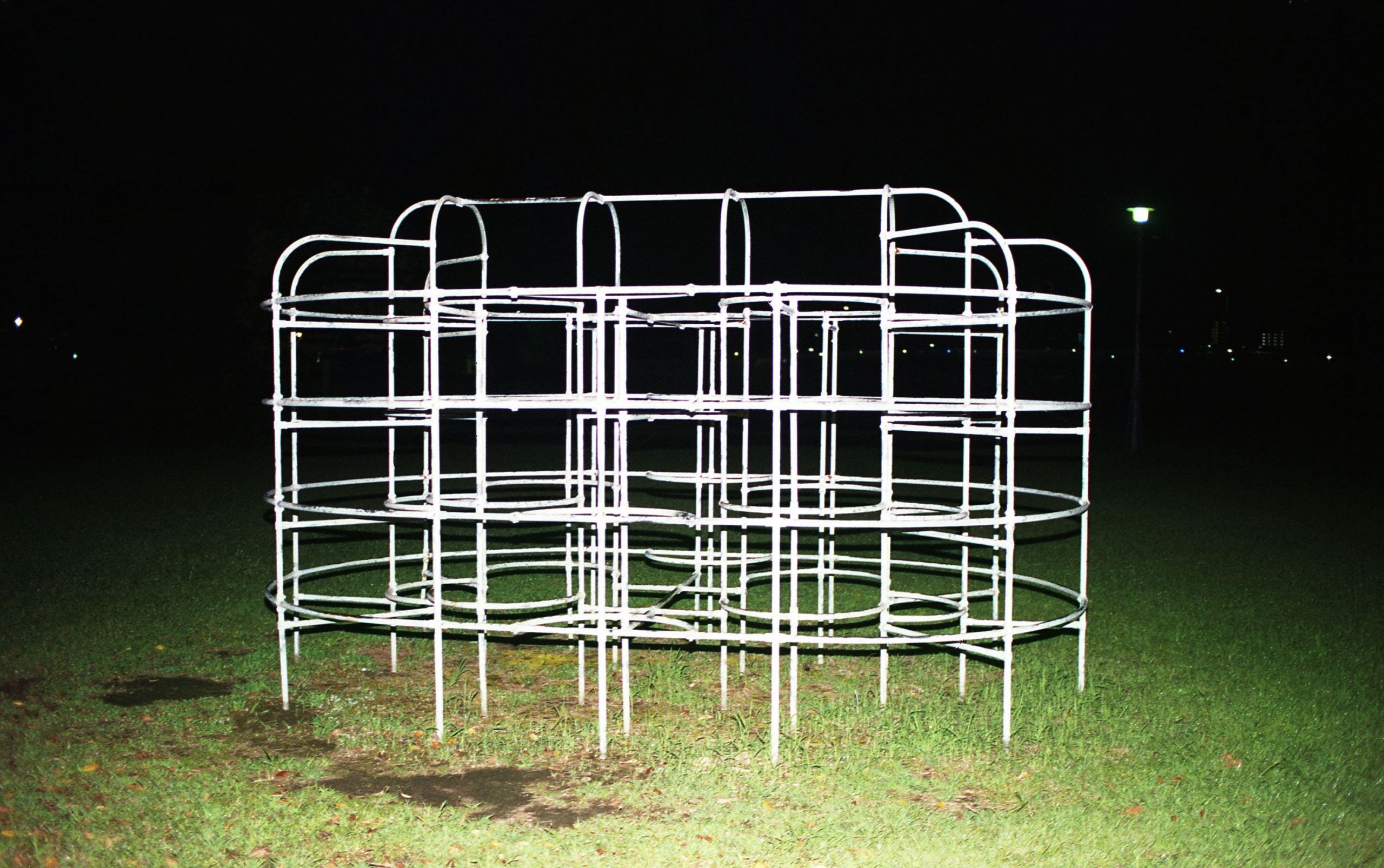 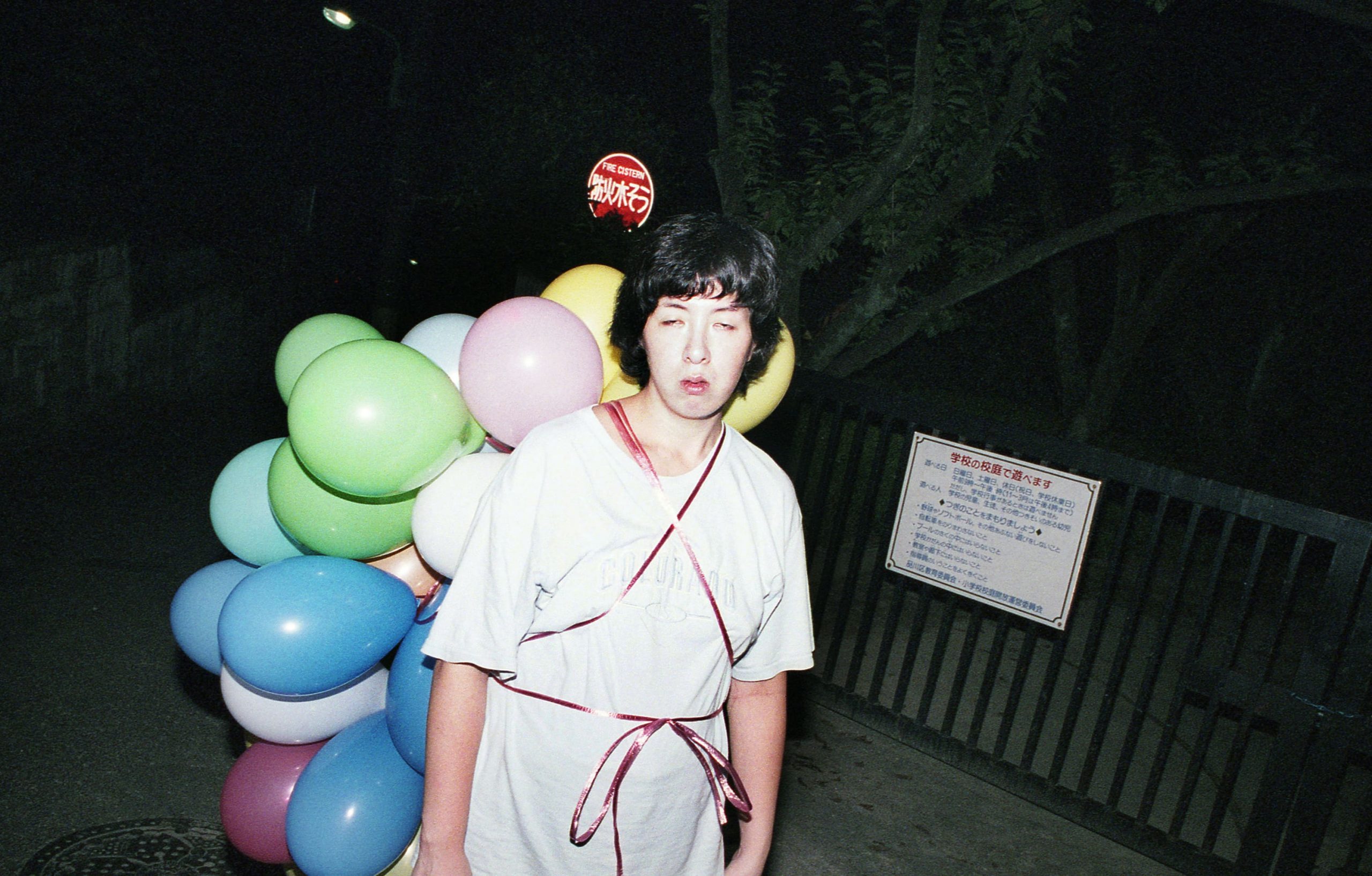 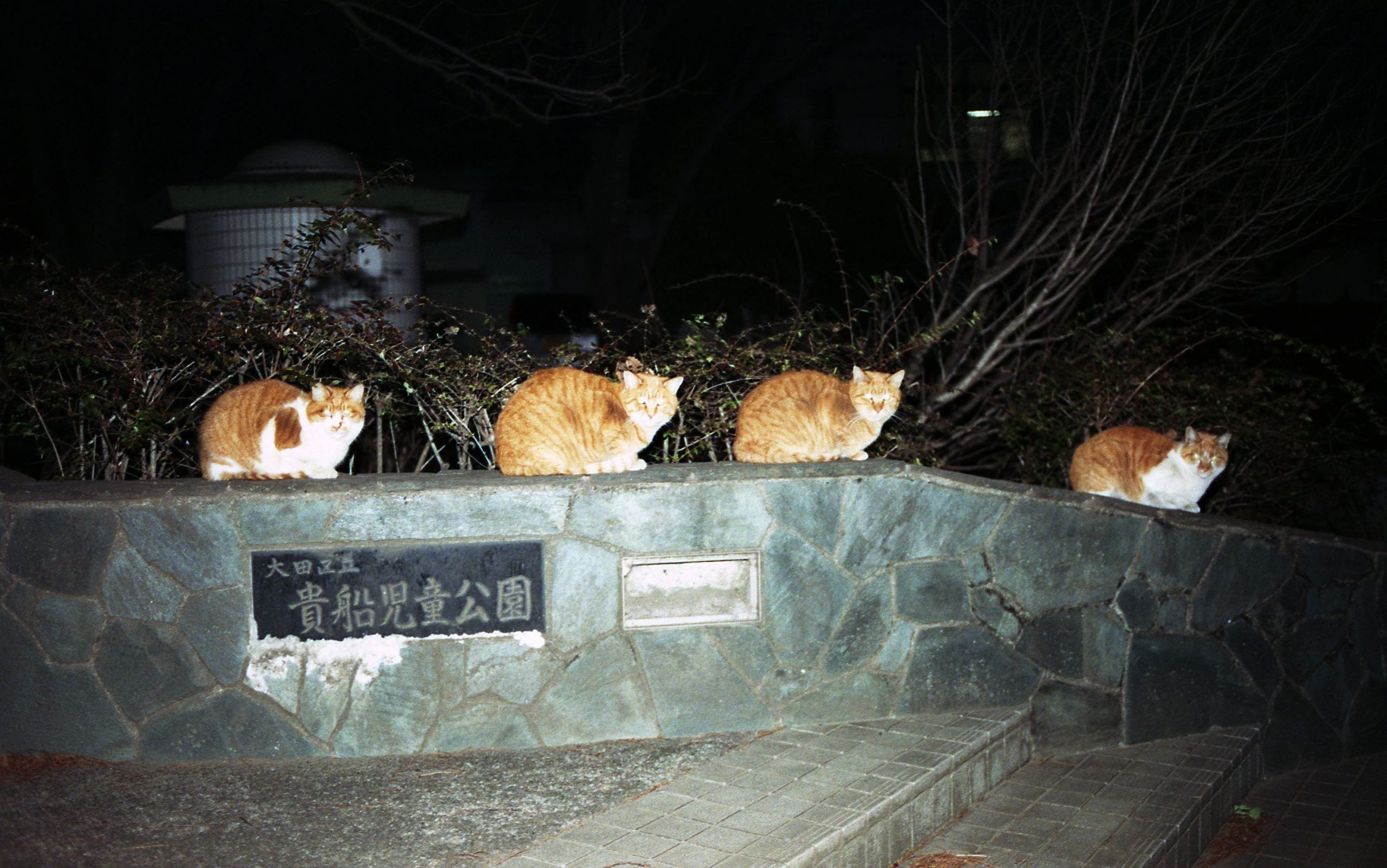 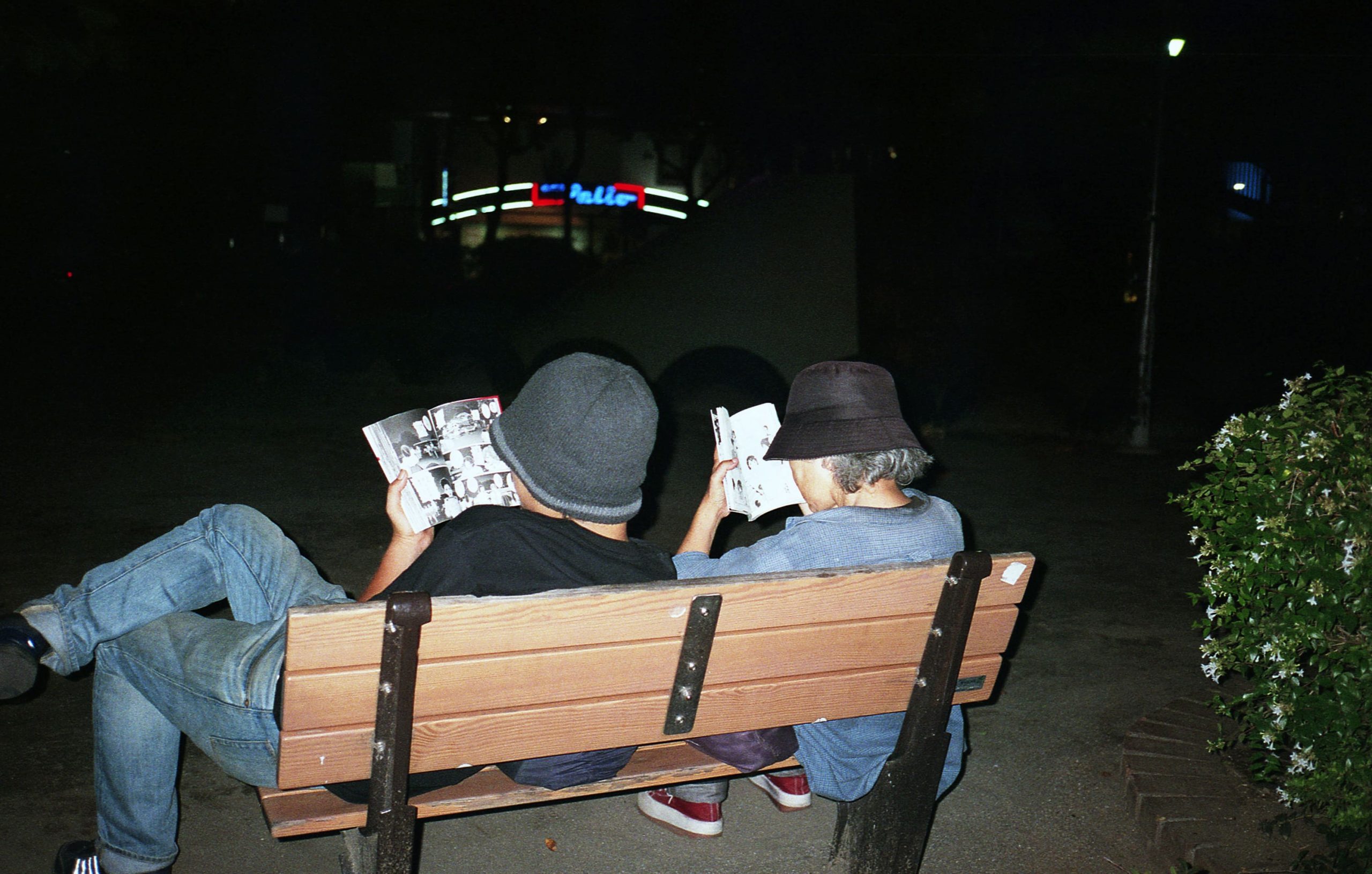 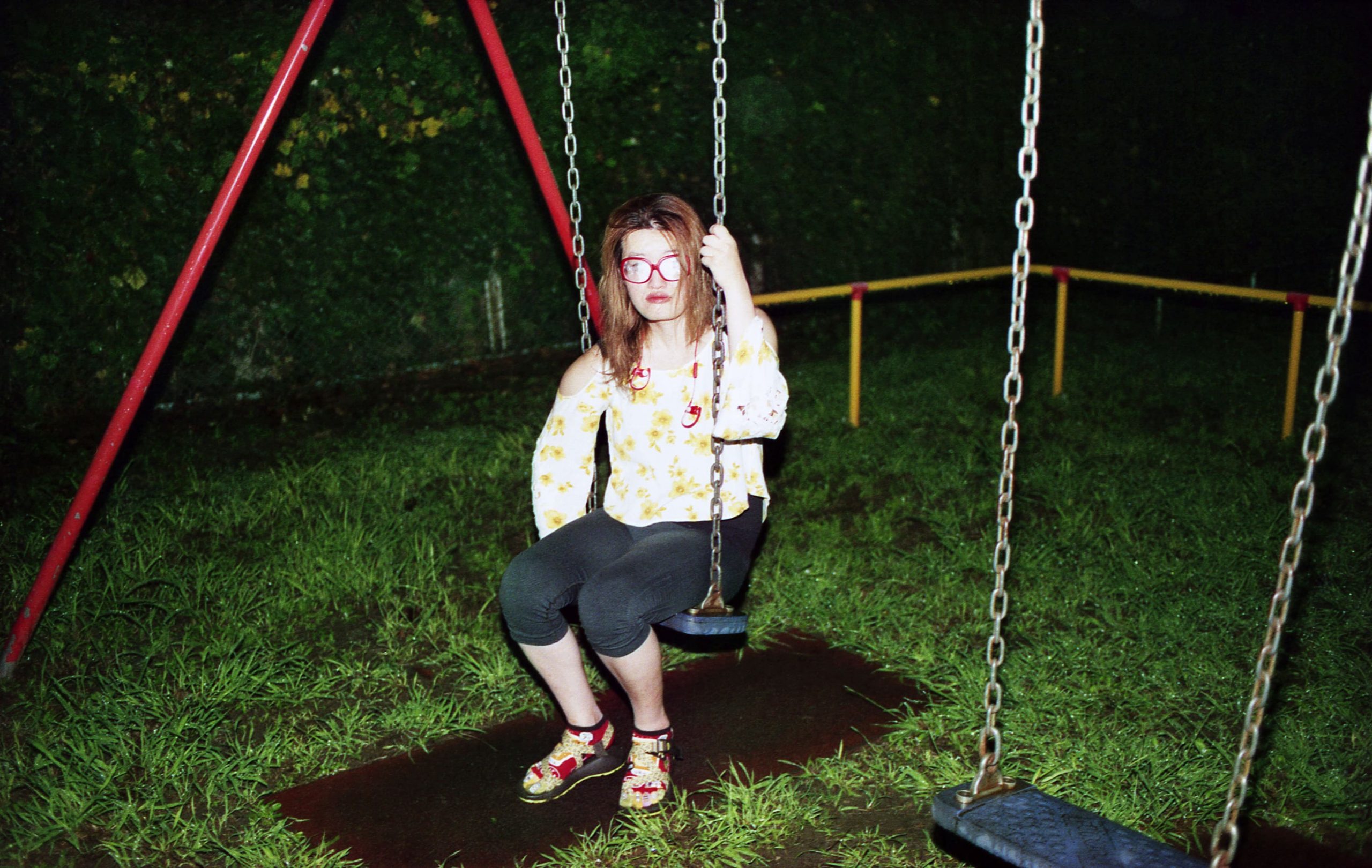 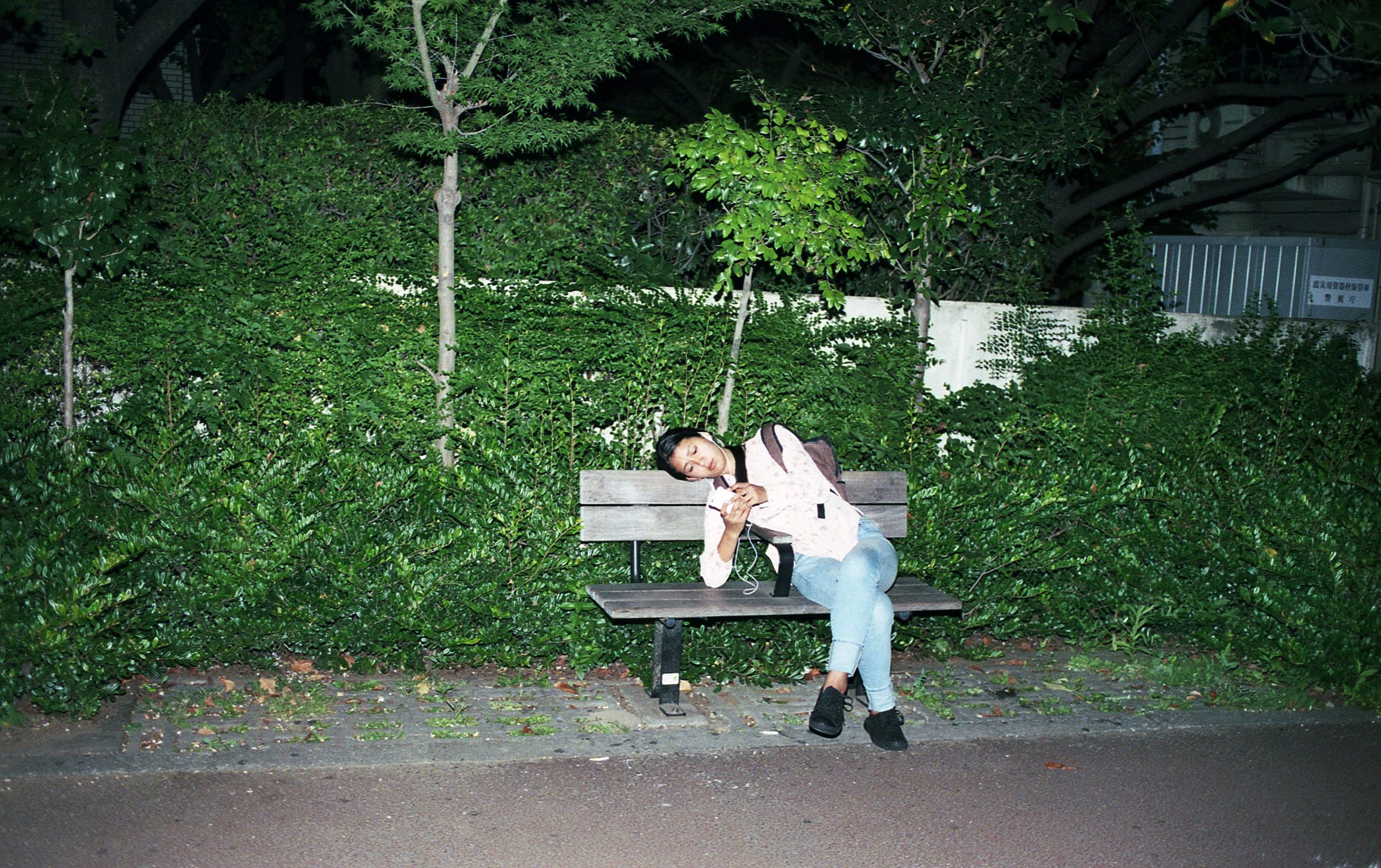 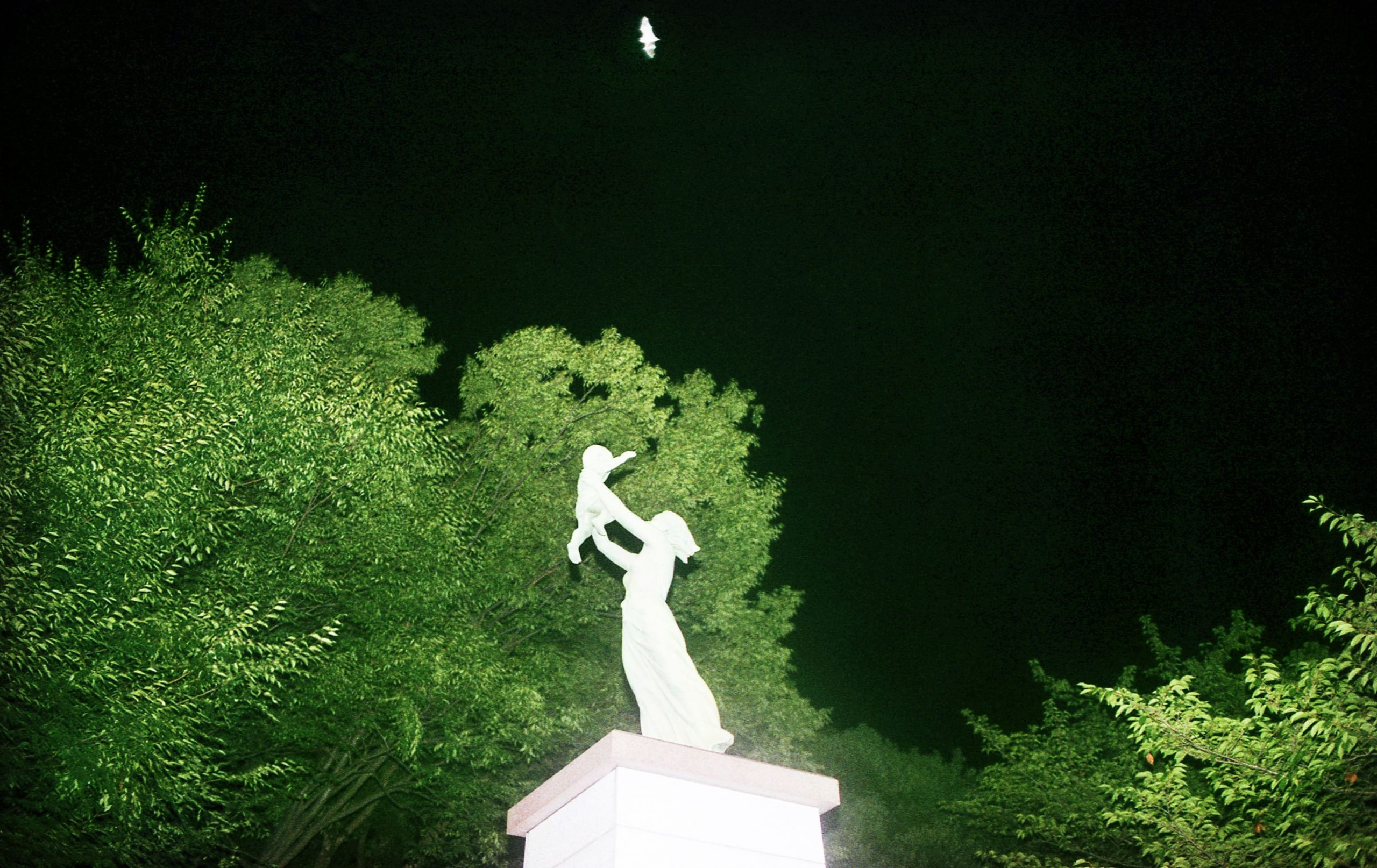 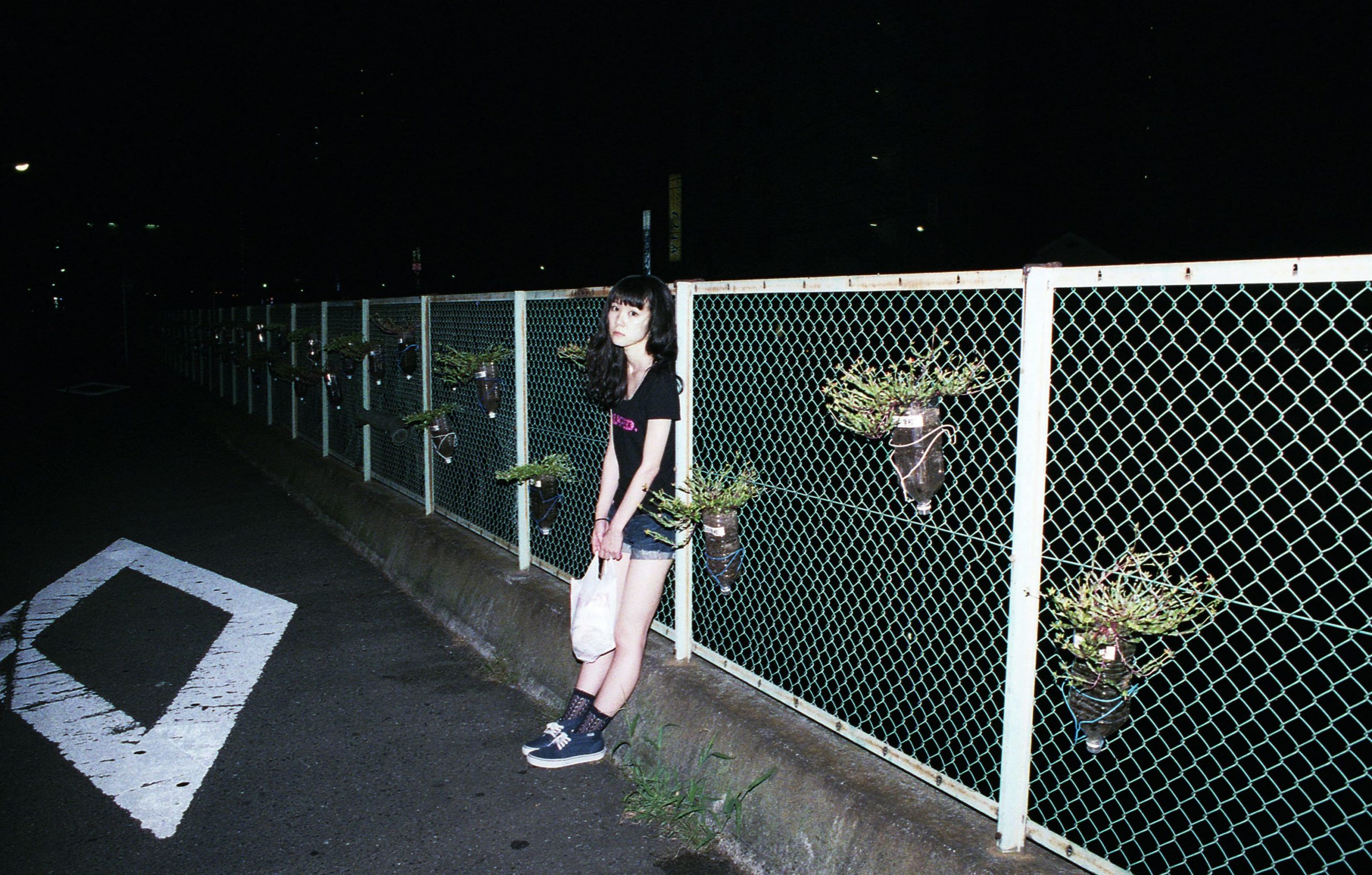 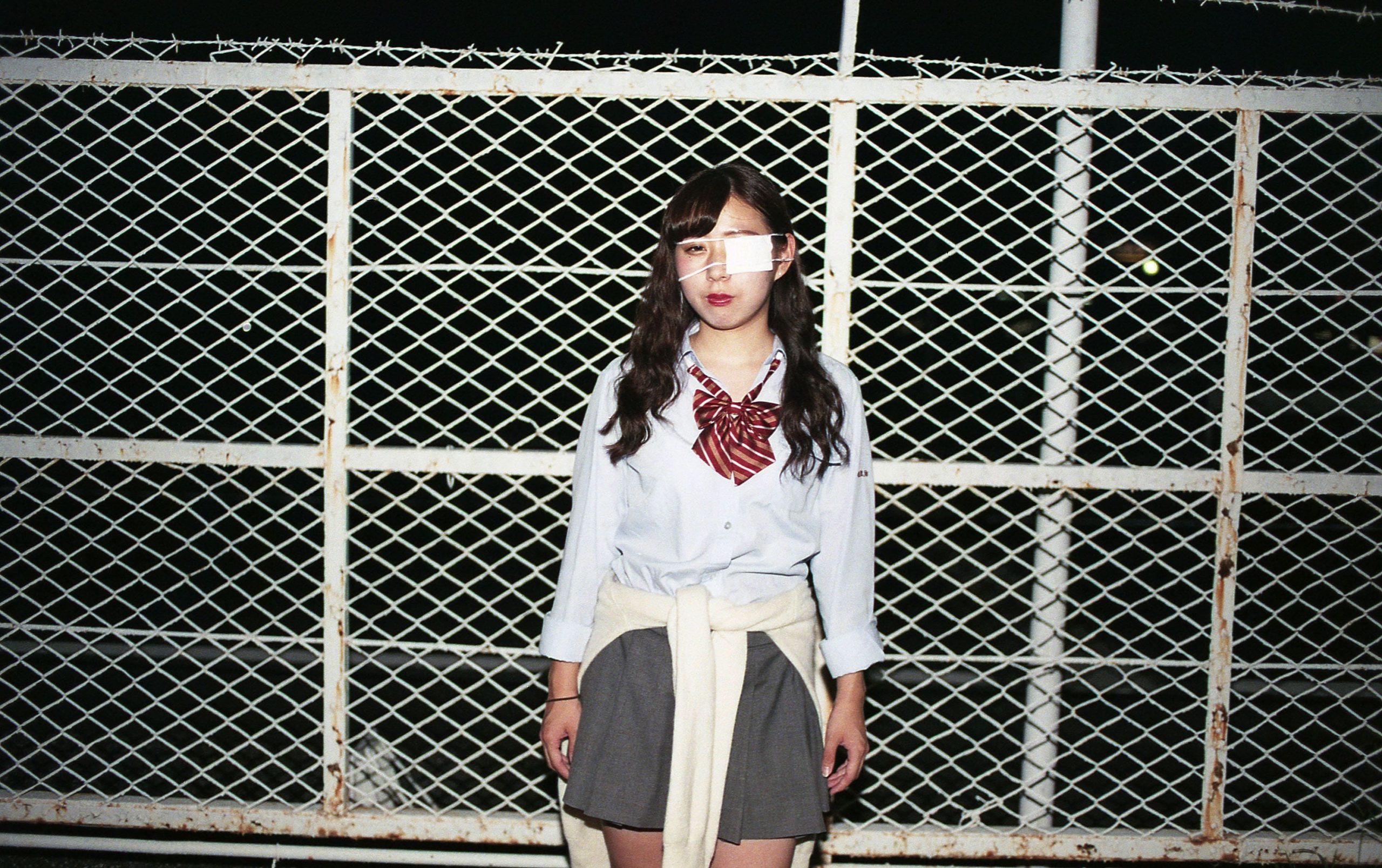 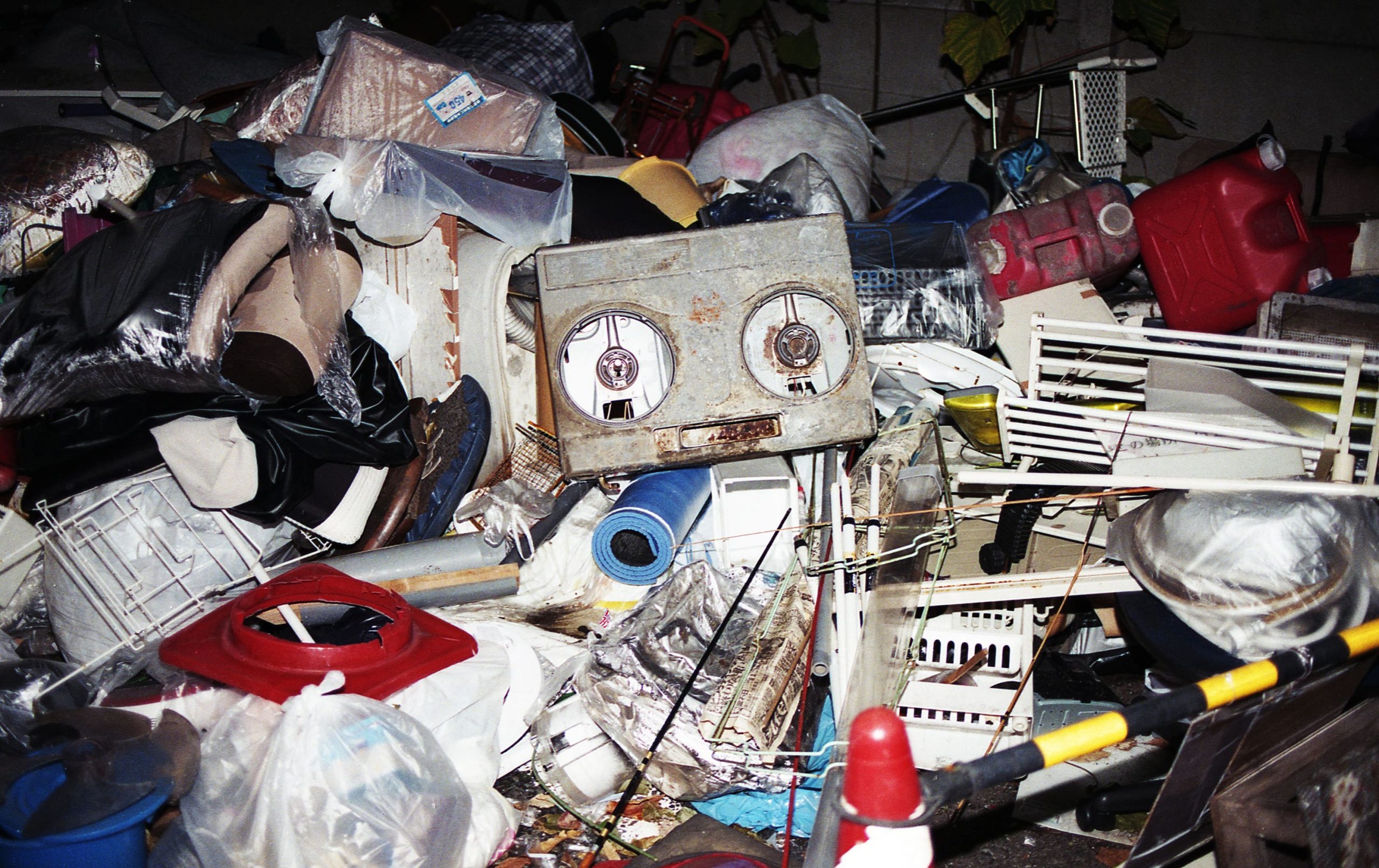 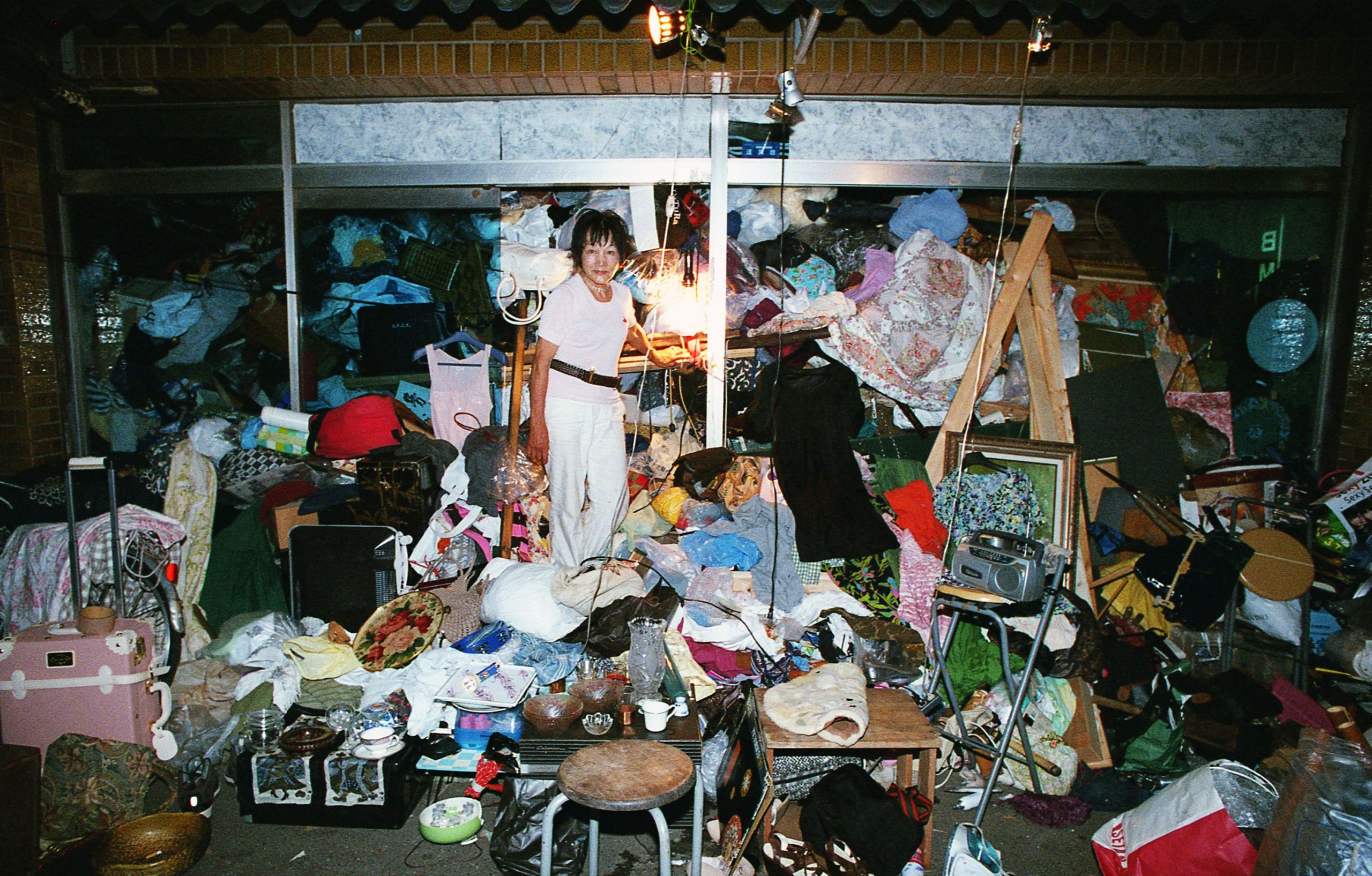 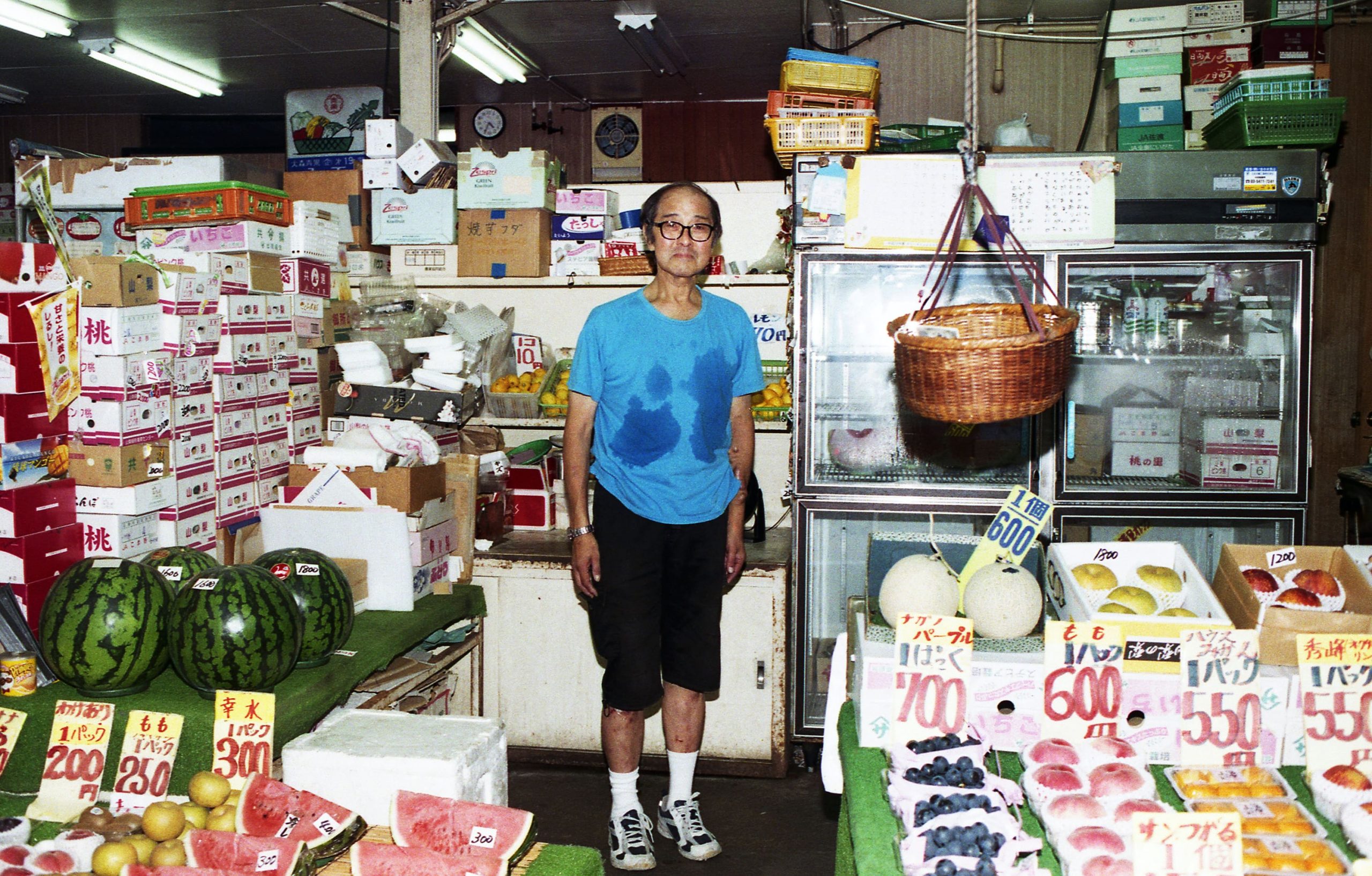 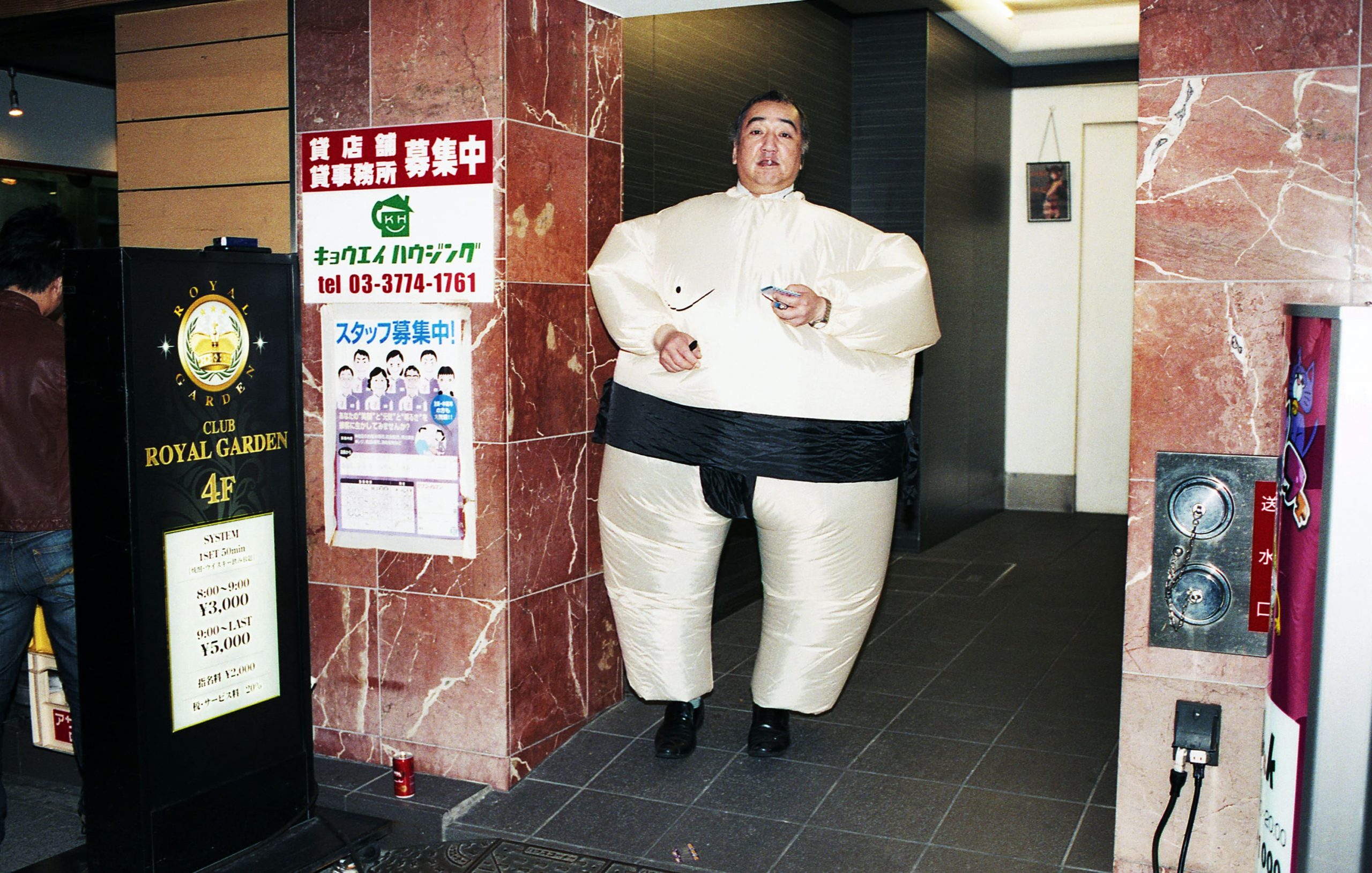 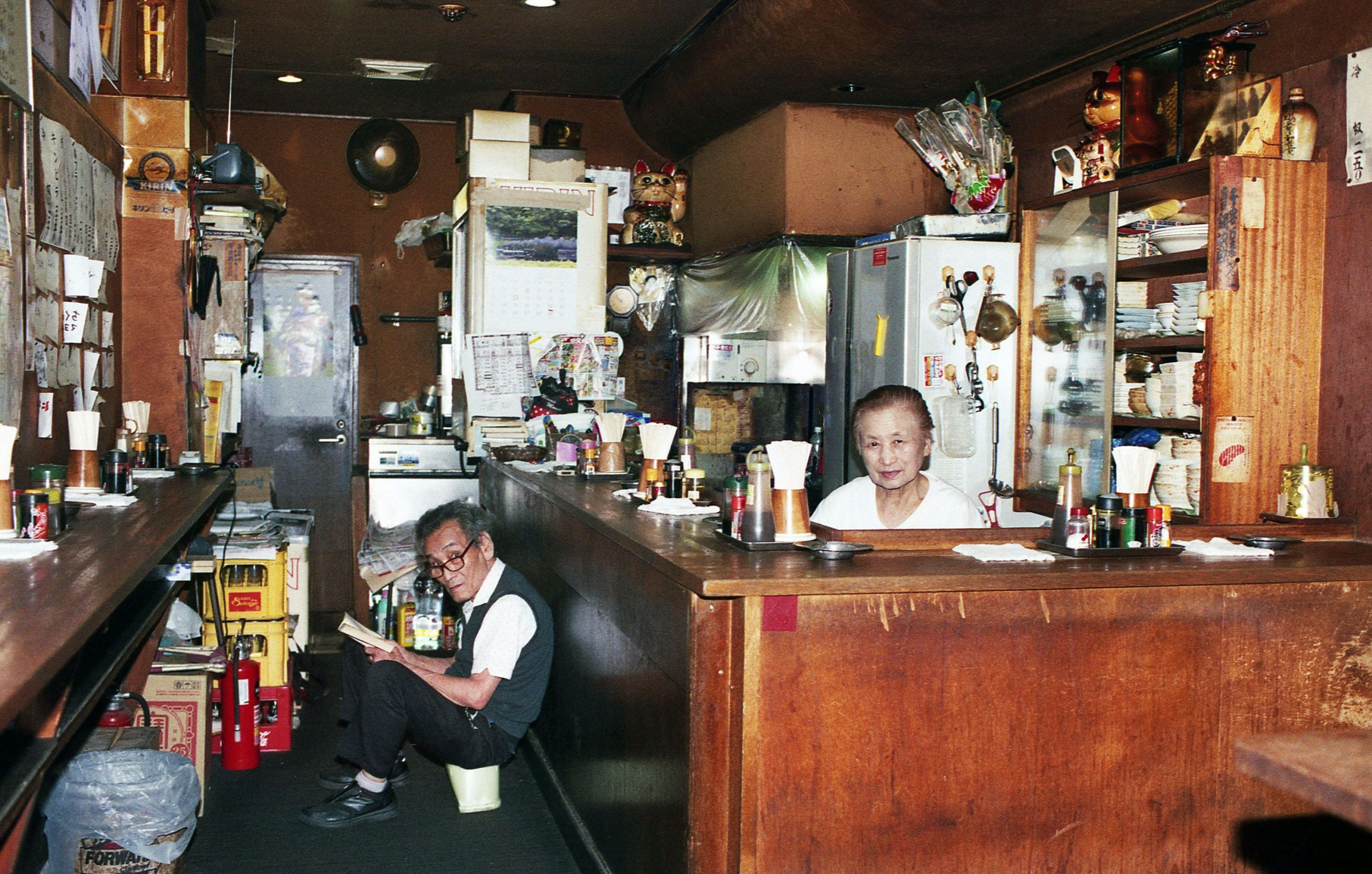 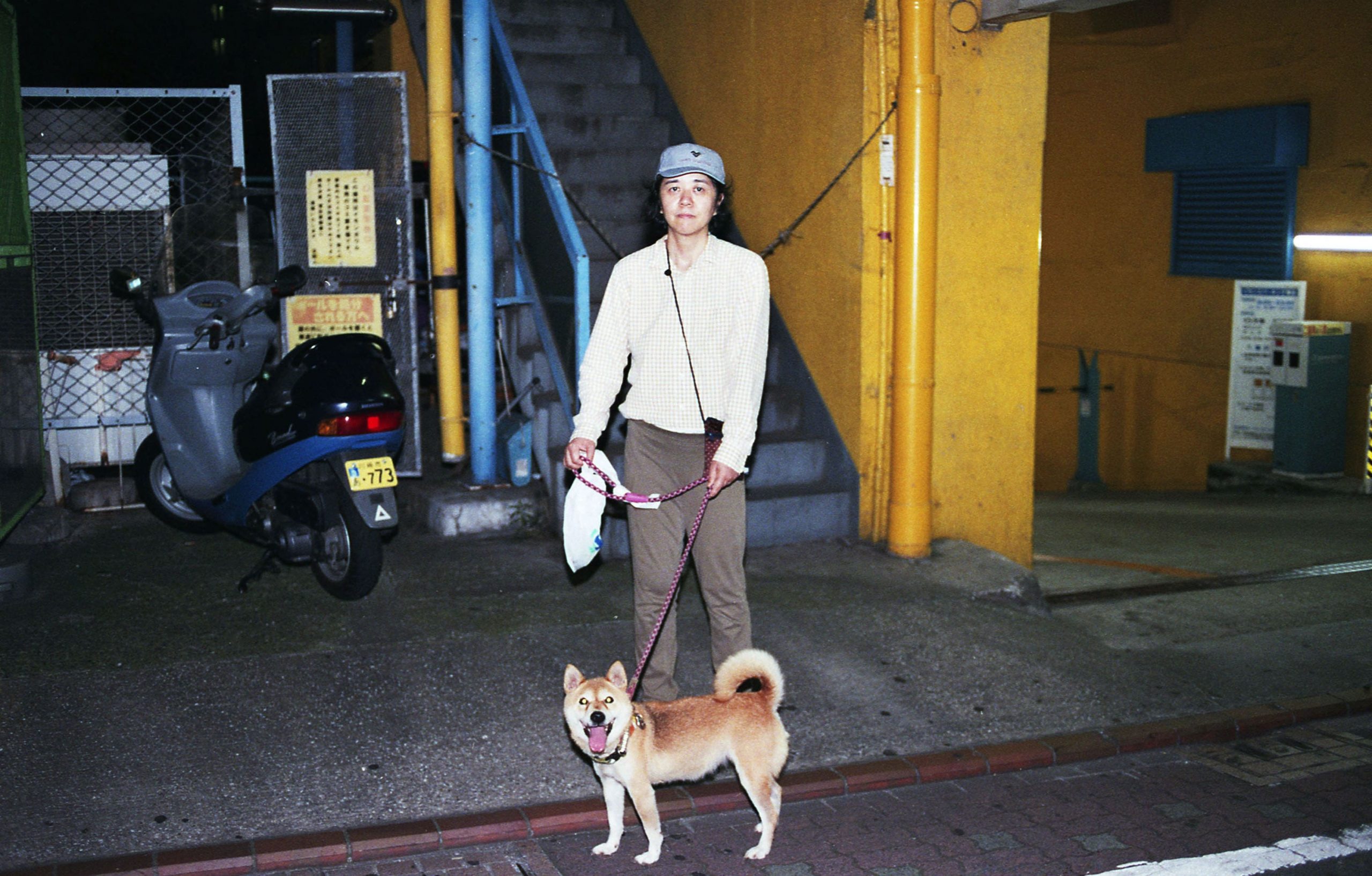 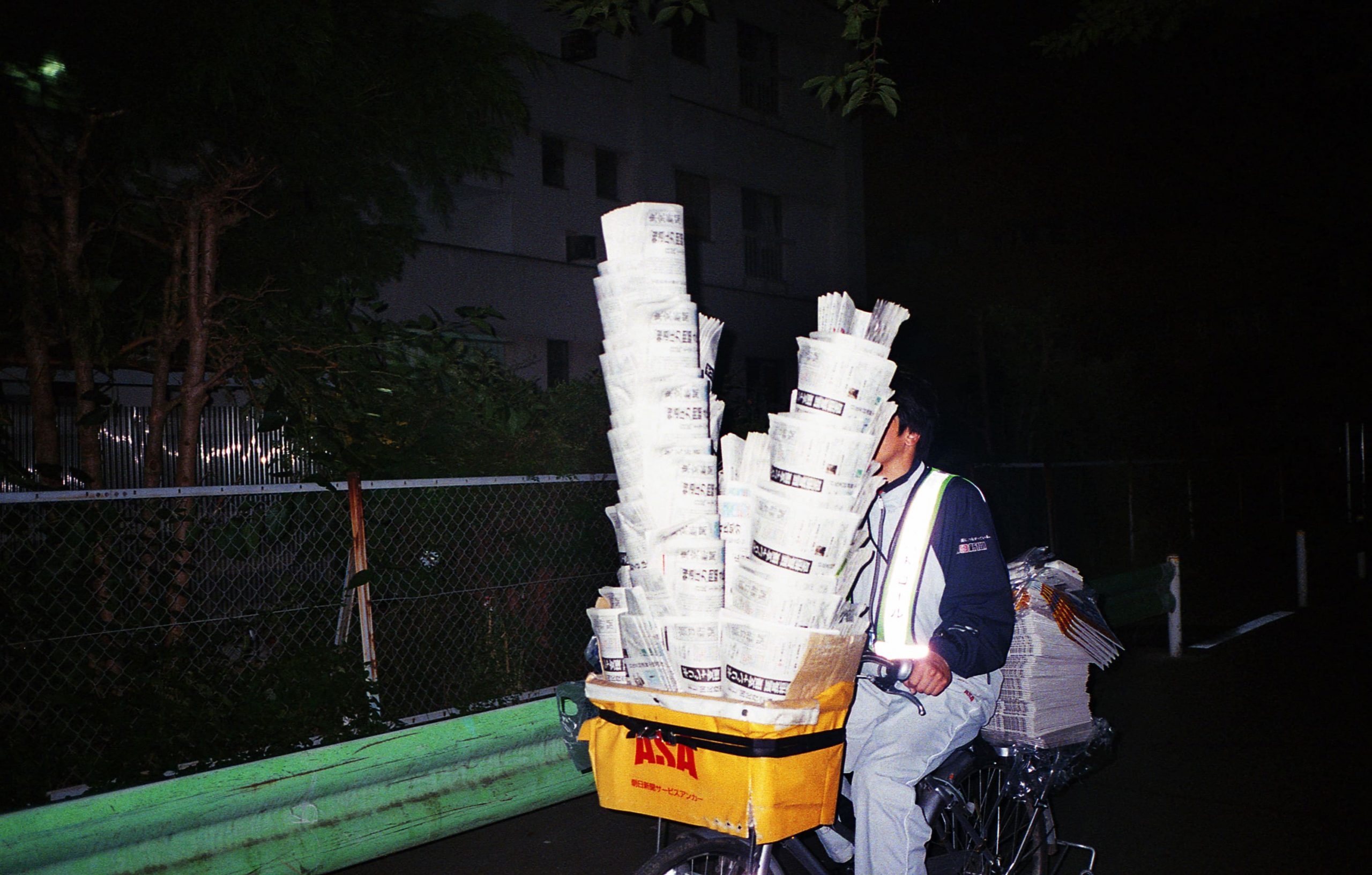 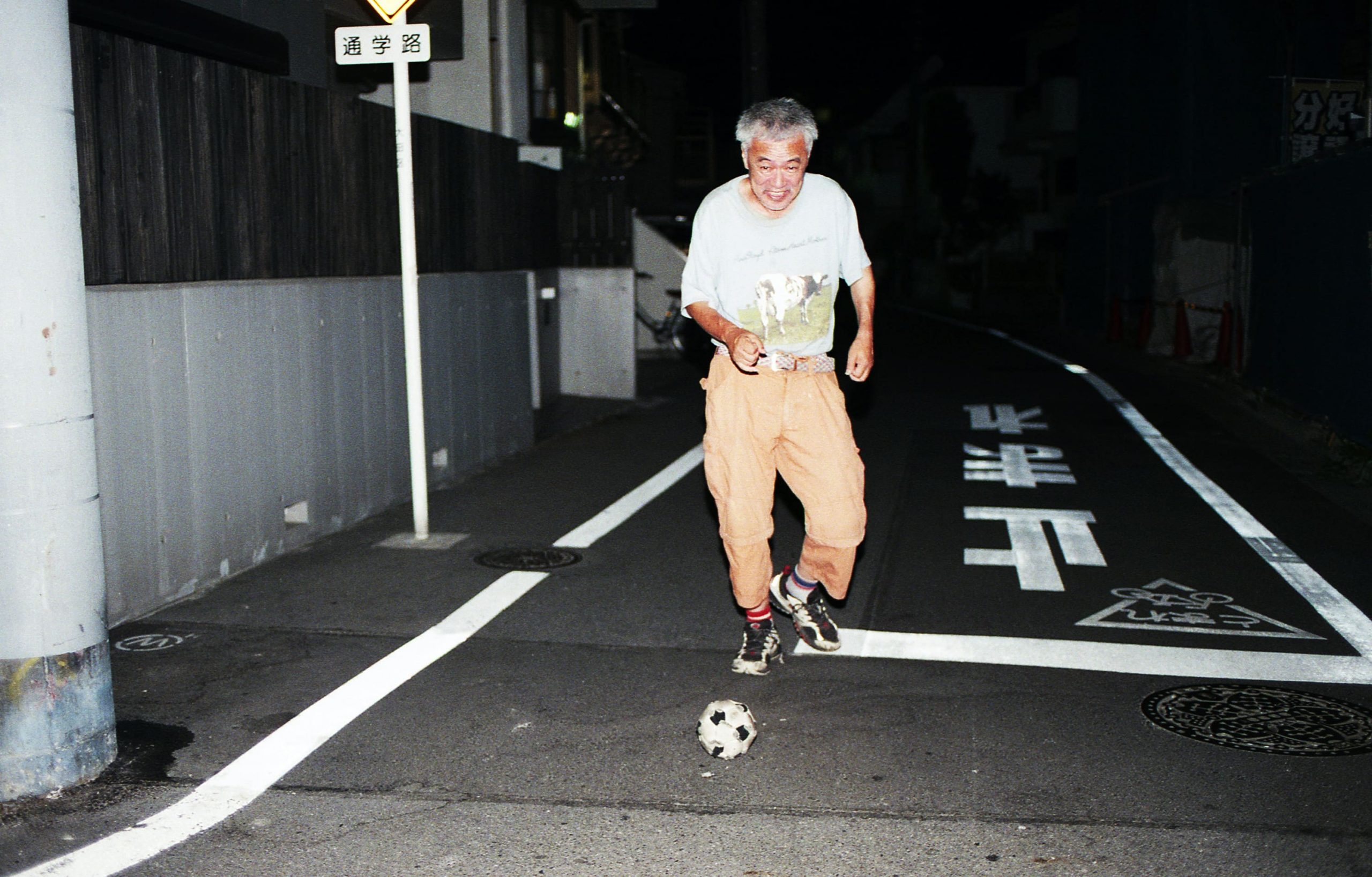 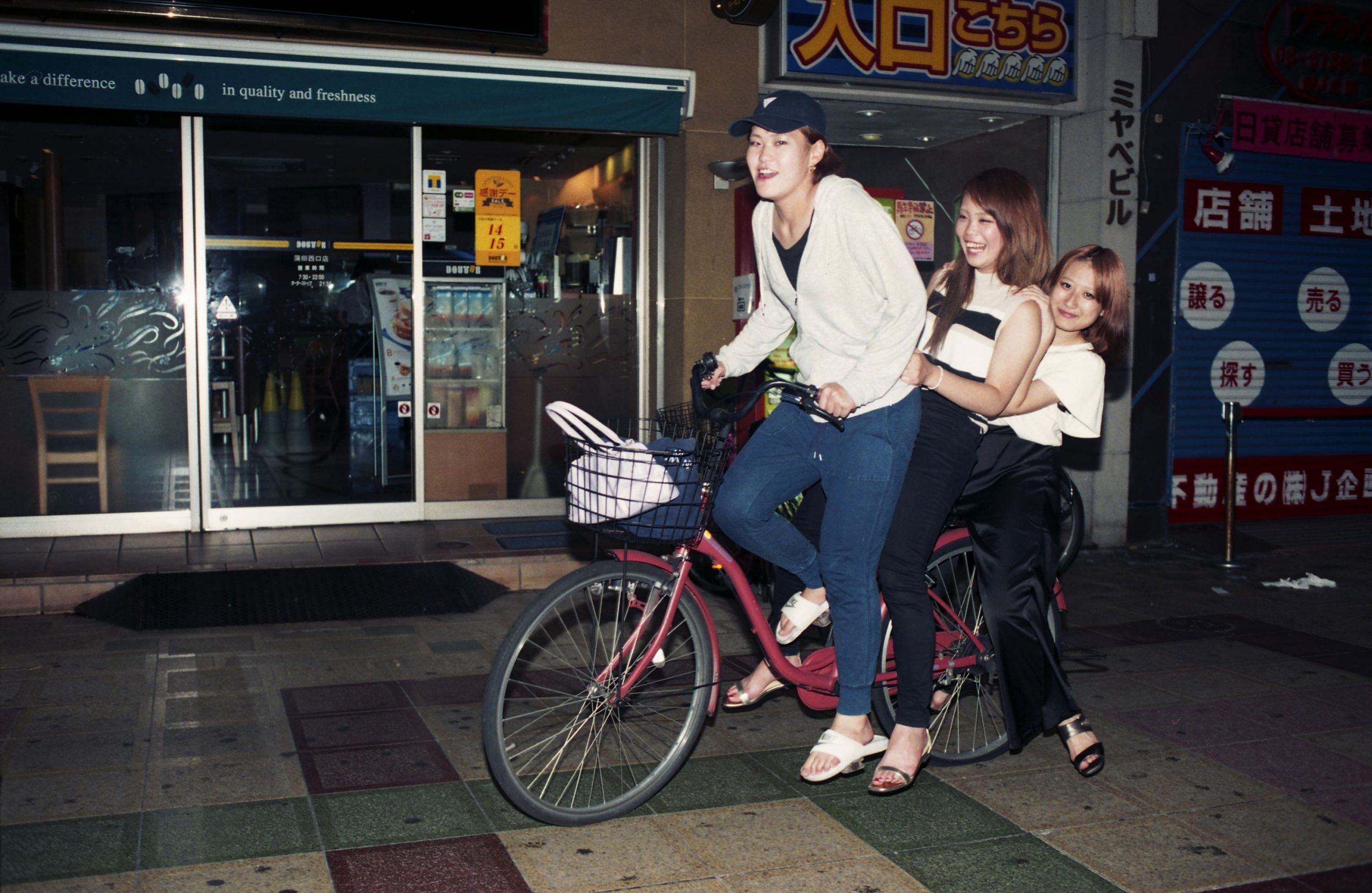 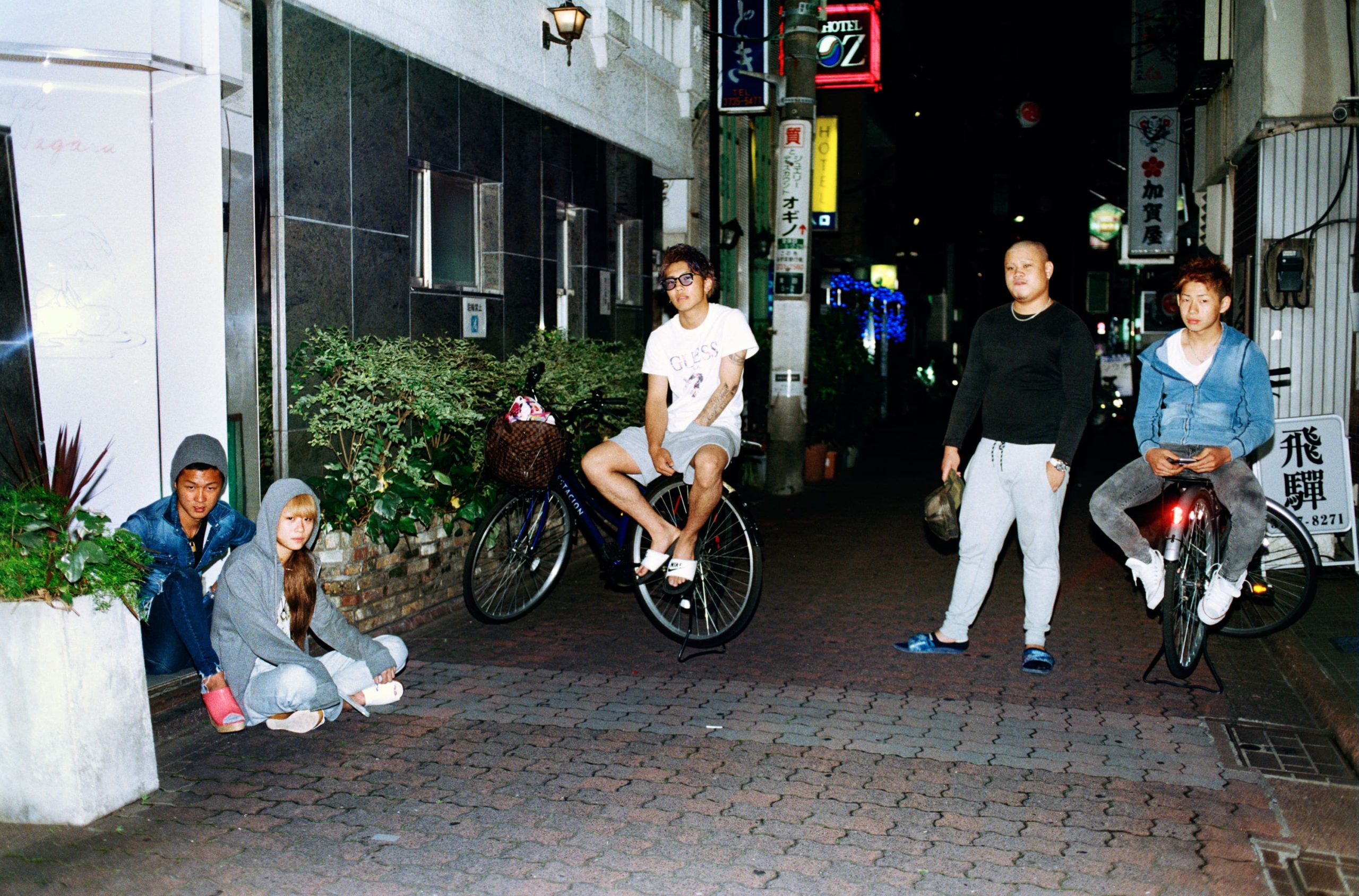 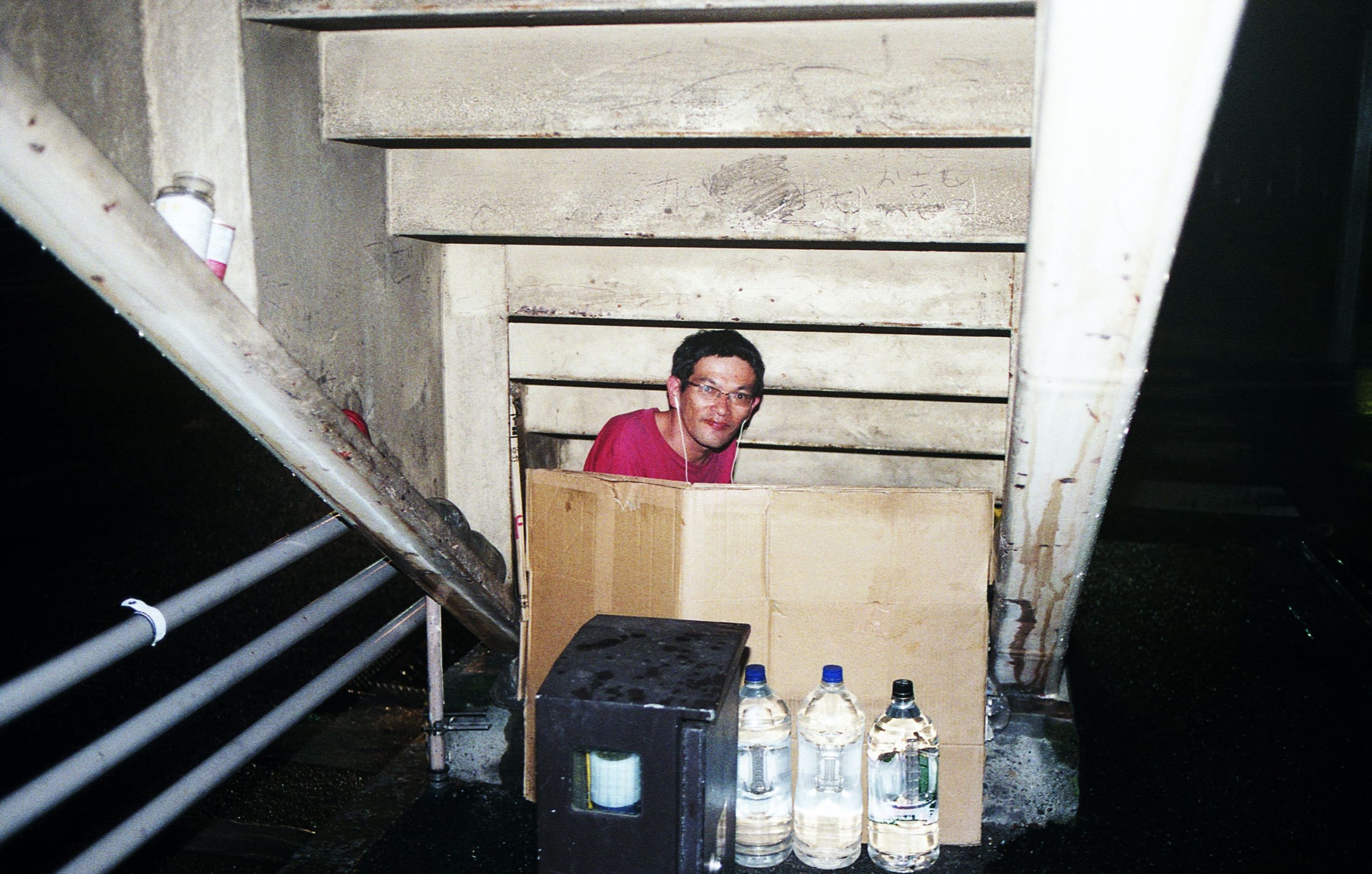 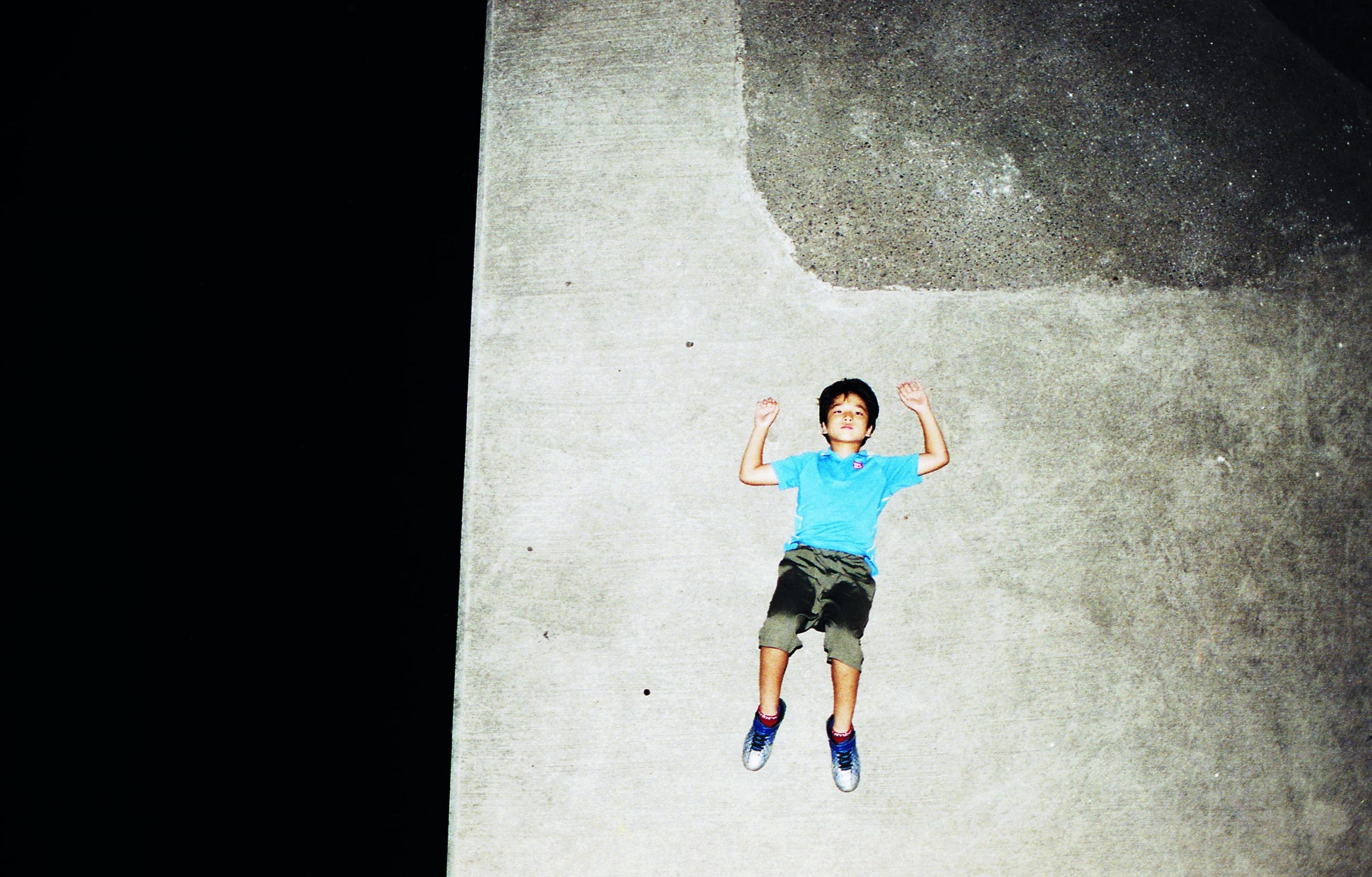 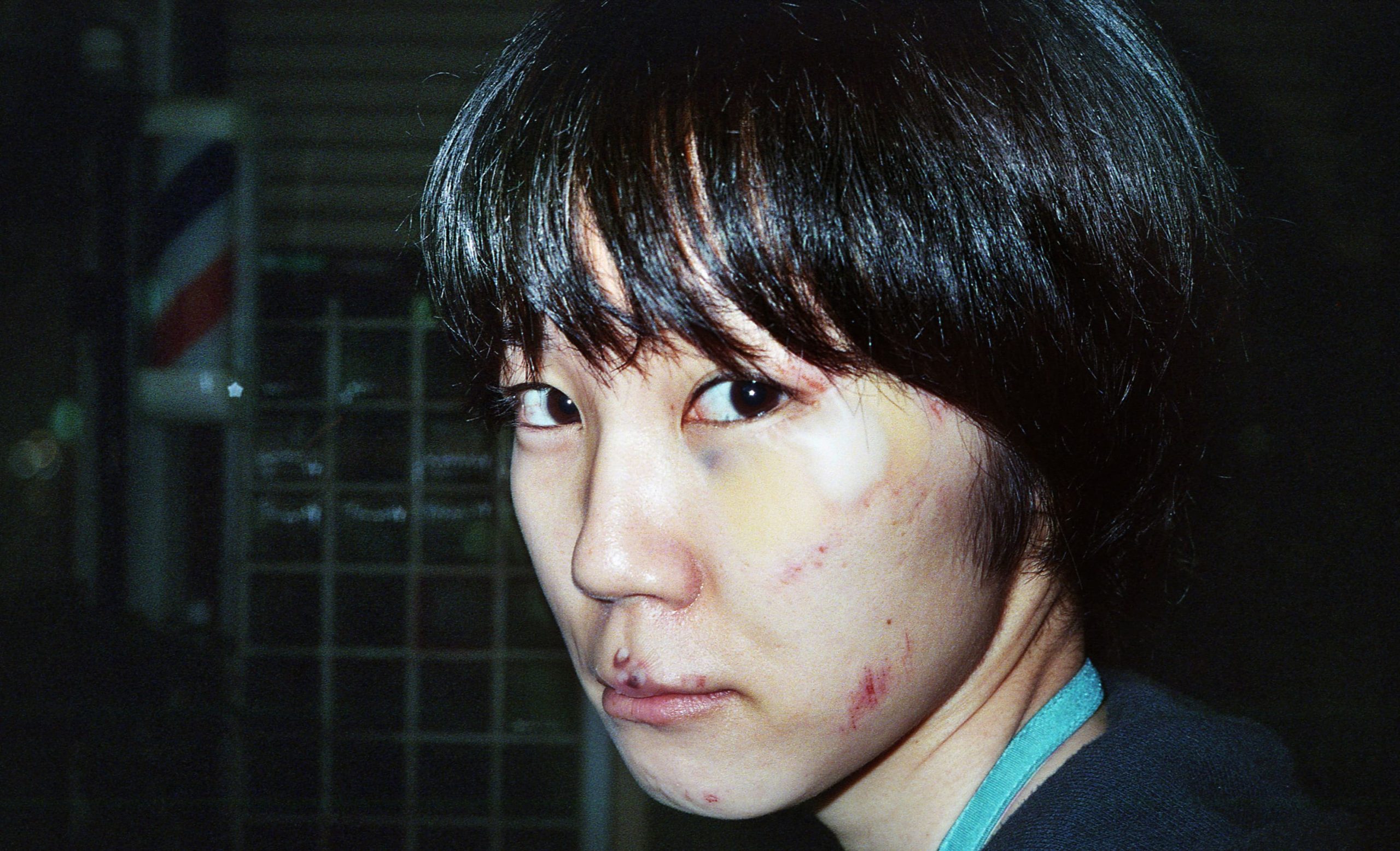 While roaming the city streets at night around Ota-ku, Tokyo, Takahiro Mizushima radiates a relationship between the atmosphere a place emits and the people who live there, and make his own memories and experiences resonate it. Photographs taken by Takahiro Mizushima vividly depict people – men and women, young and old – who use the street as a place to live. Snapshots are the epitome of life. Here, memories of events that took place in the past, people one have met before, and places one lived in are being overwritten many times in the hearts of lonely people who live the present. All photos are from Takahiro Mizushima’s project Long Hug Town published in 2018.

Takahiro Mizushima graduated from Tokyo Visual Arts School in 2009. In 2014, he was a finalist of the 10th 1_wall Photography competition and in 2017 he received the Young Art Taipei Photo Eye Award. He has presented solo exhibitions at Totem Pole Photo Gallery in Tokyo and Pon Ding in Taipei, Taiwan, and participated in group exhibitions including Sound of Future / GUARDIAN GARDEN at GINZA in Tokyo and New Planet Photo City: William Klein and Photographers Living in the 22nd Century at 2121 Design Sight Museum in Tokyo.