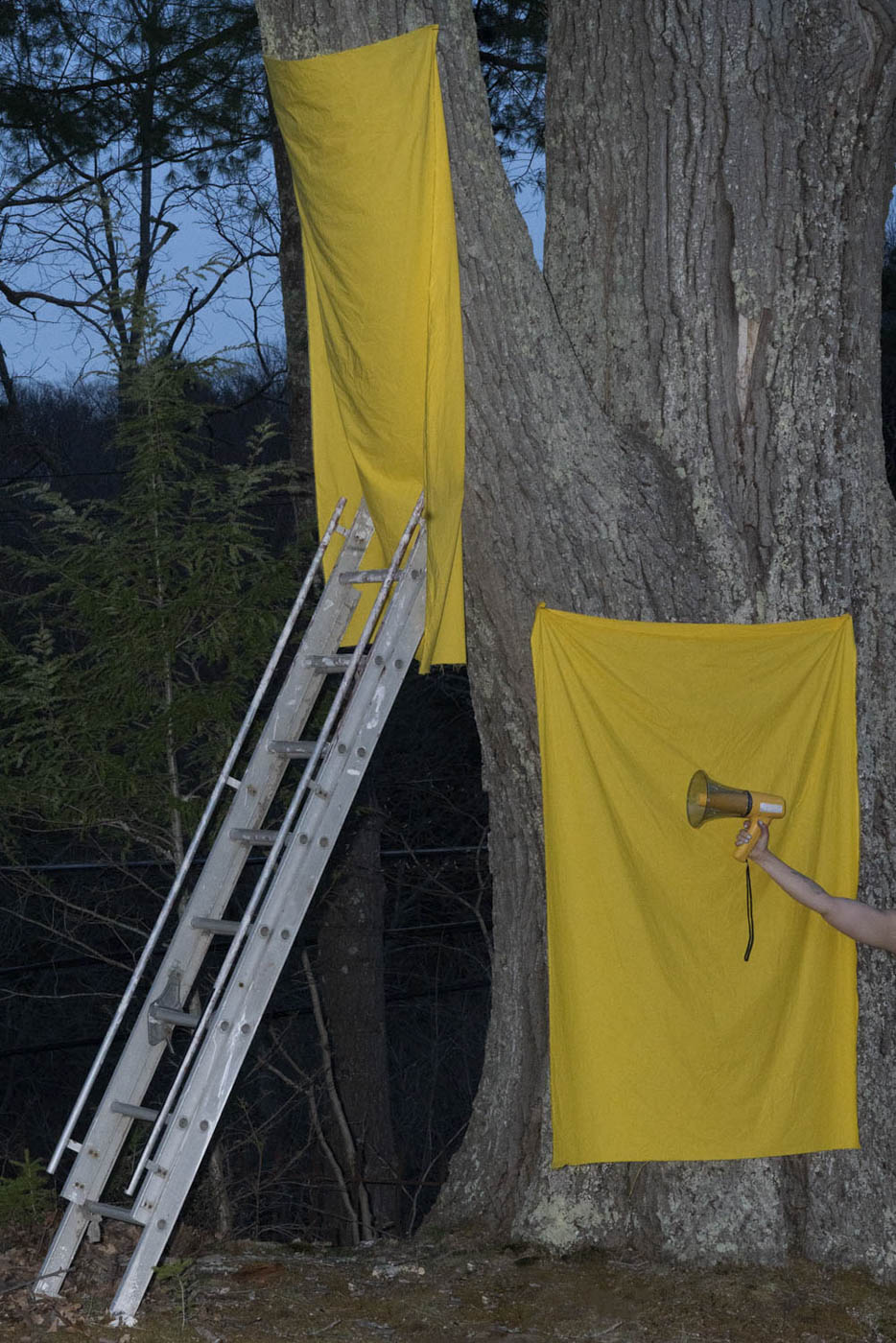 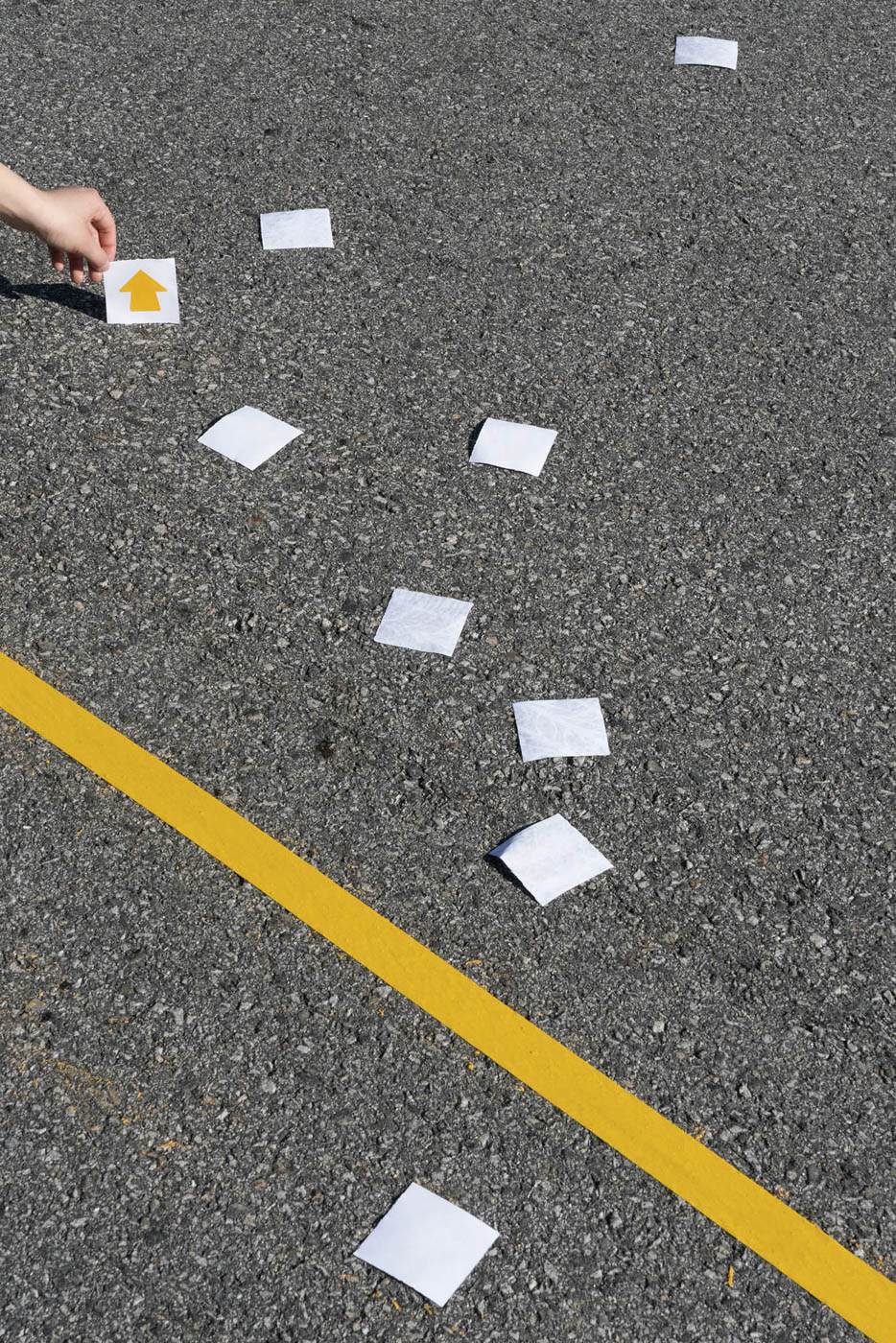 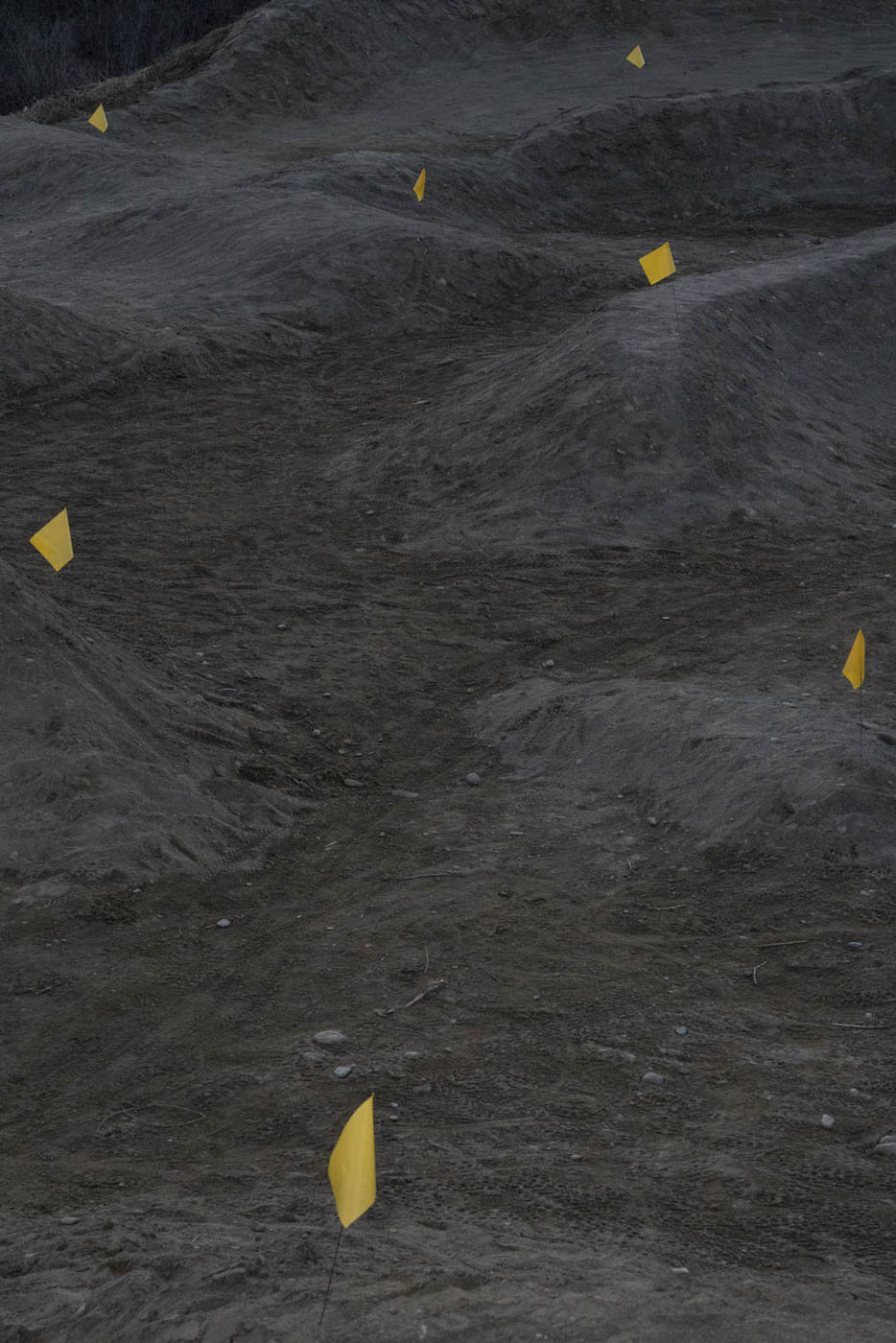 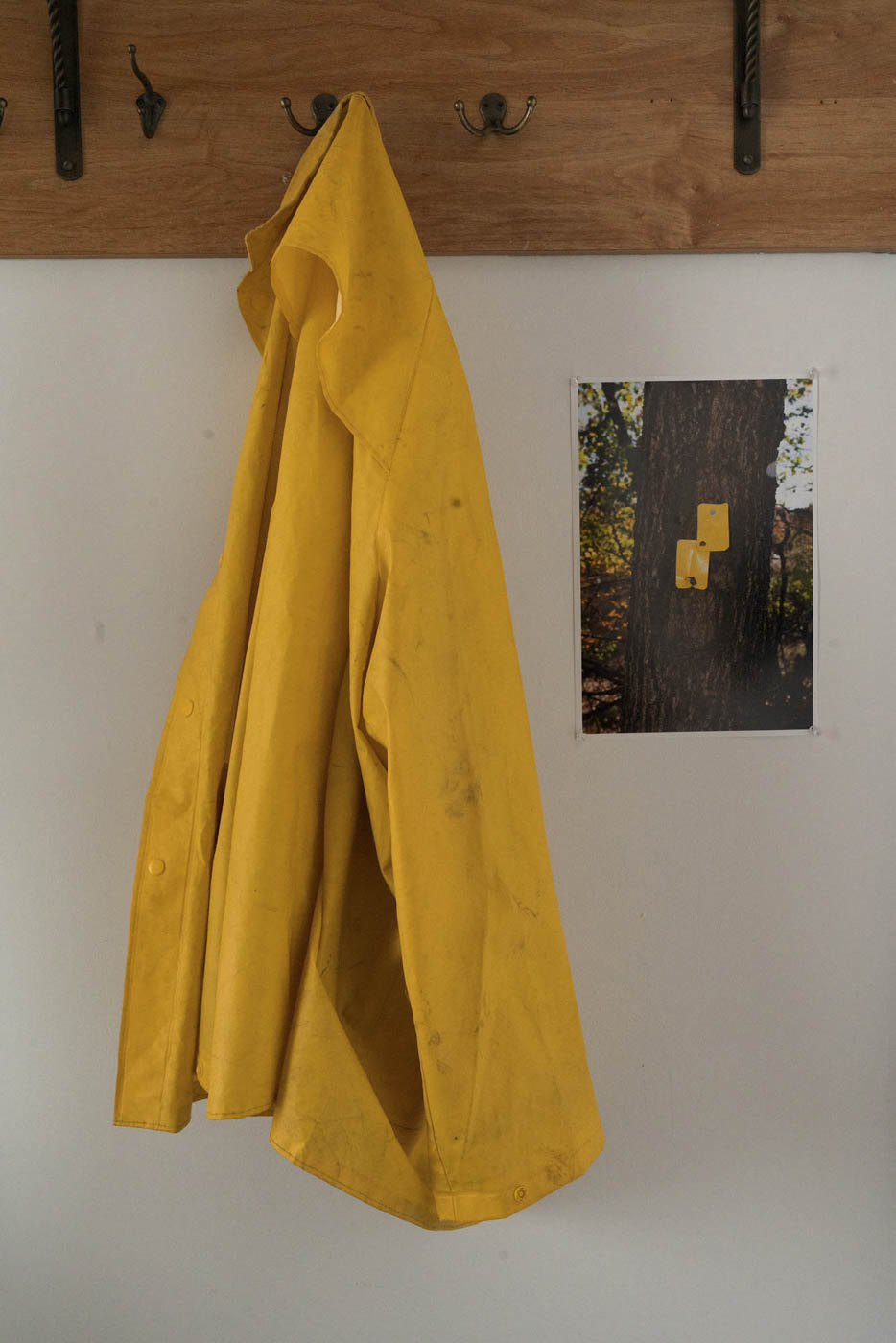 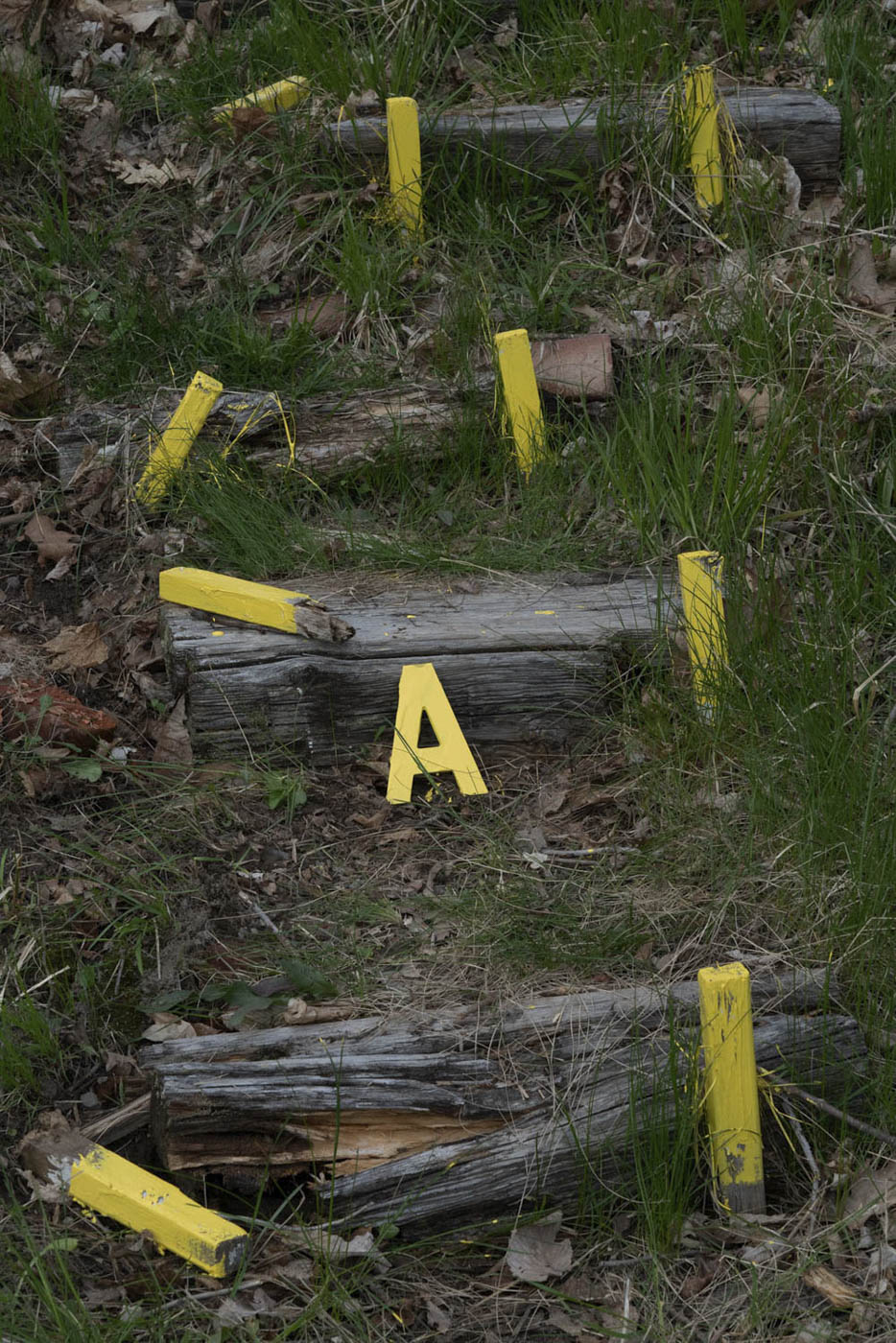 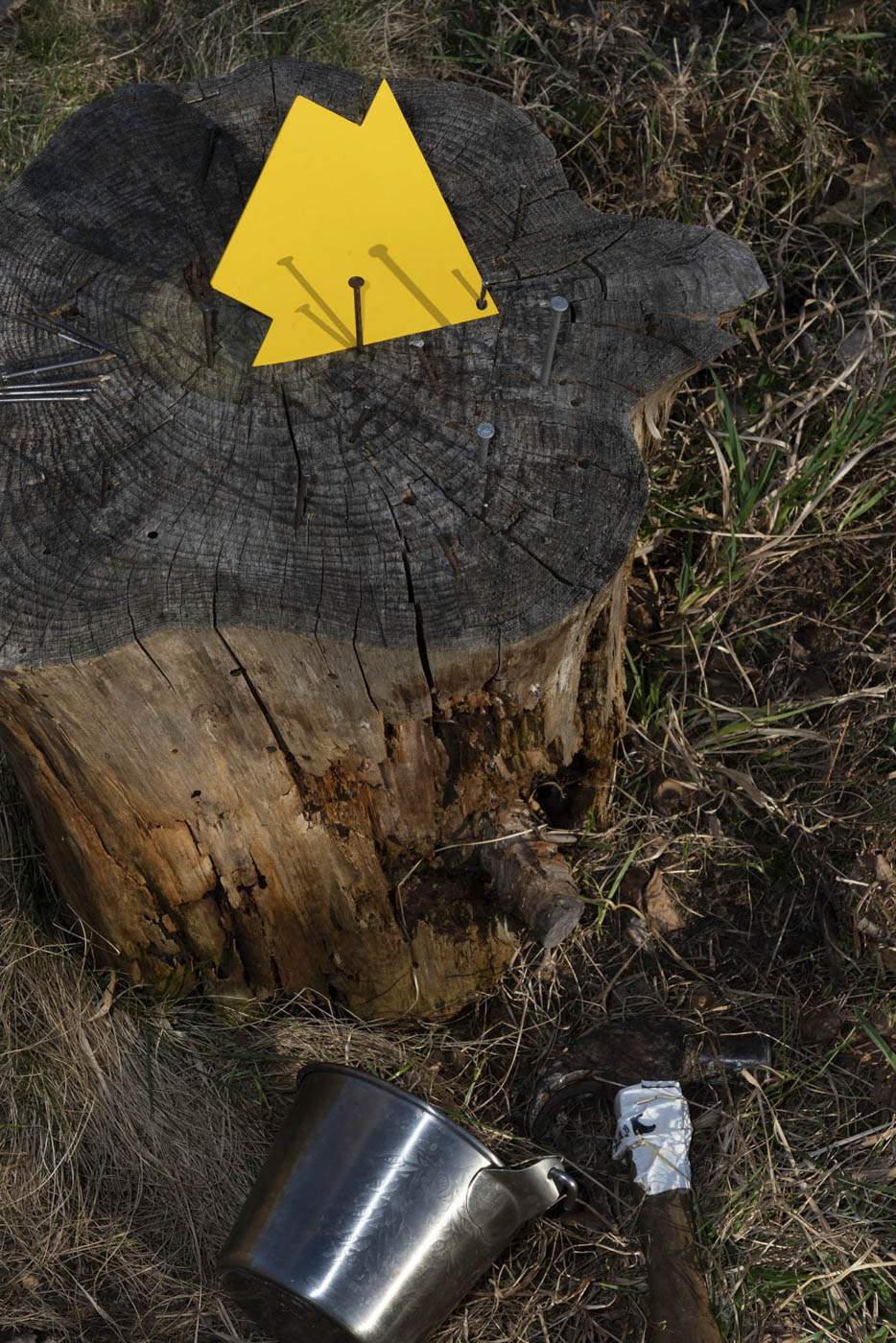 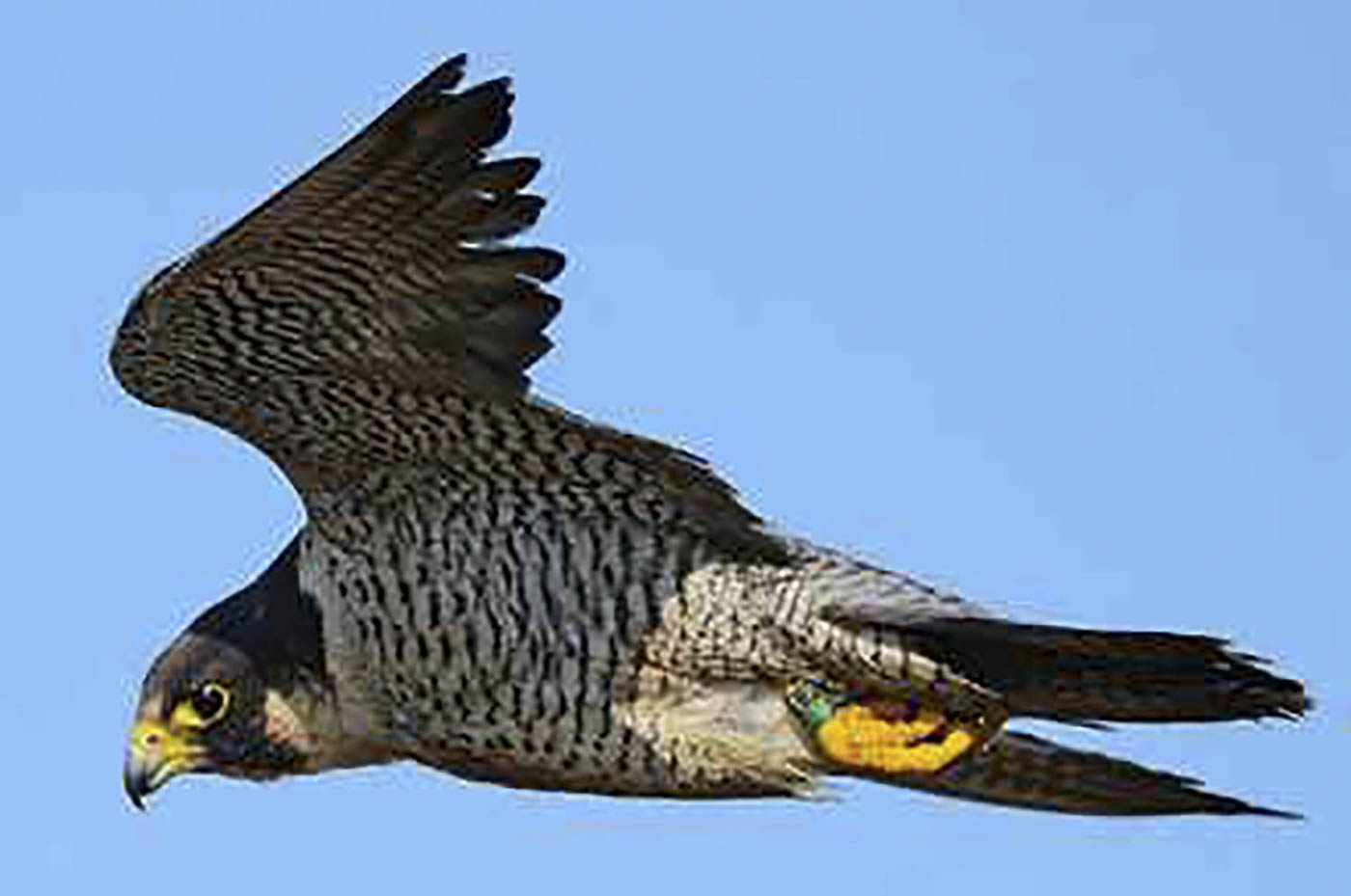 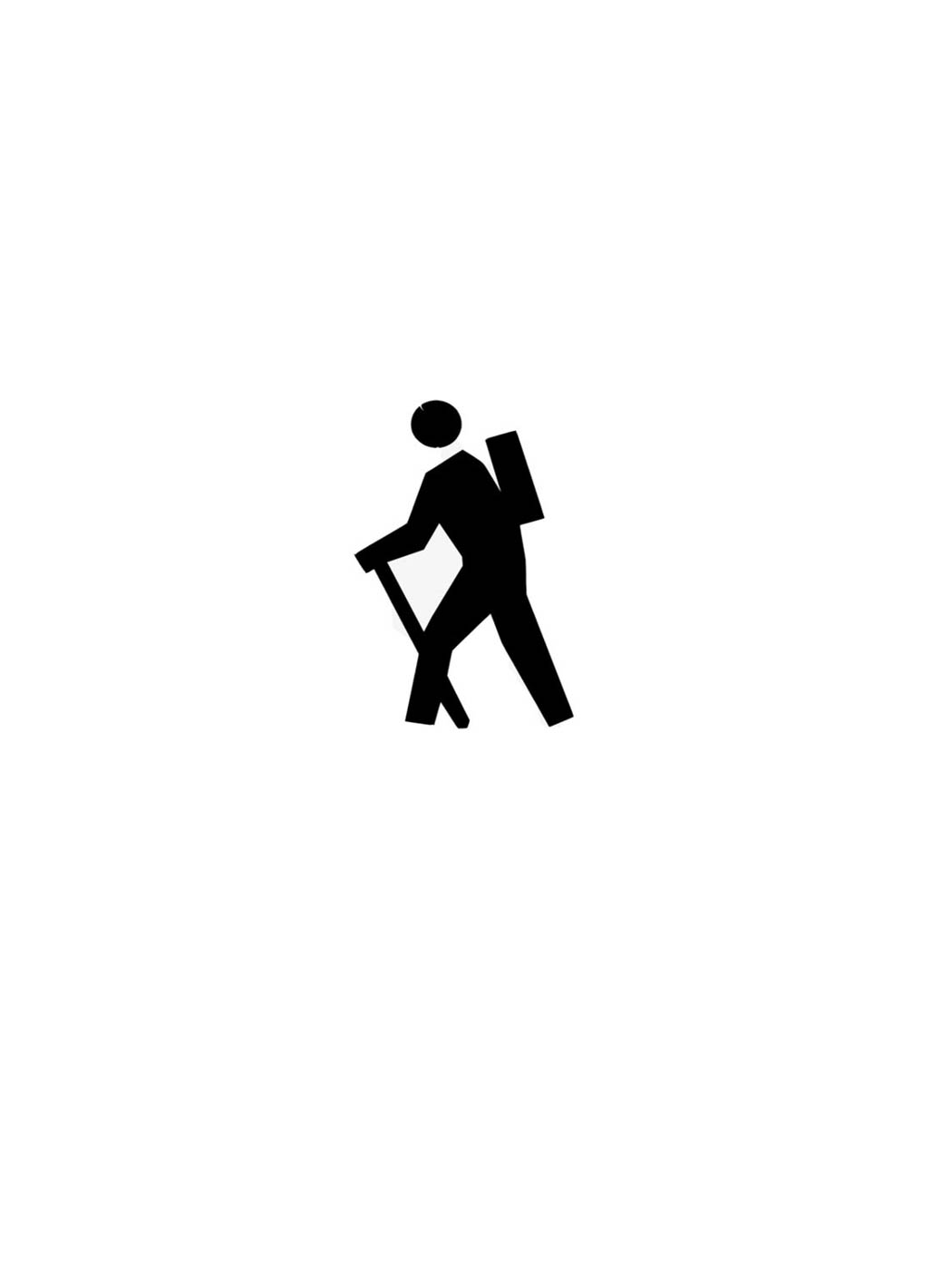 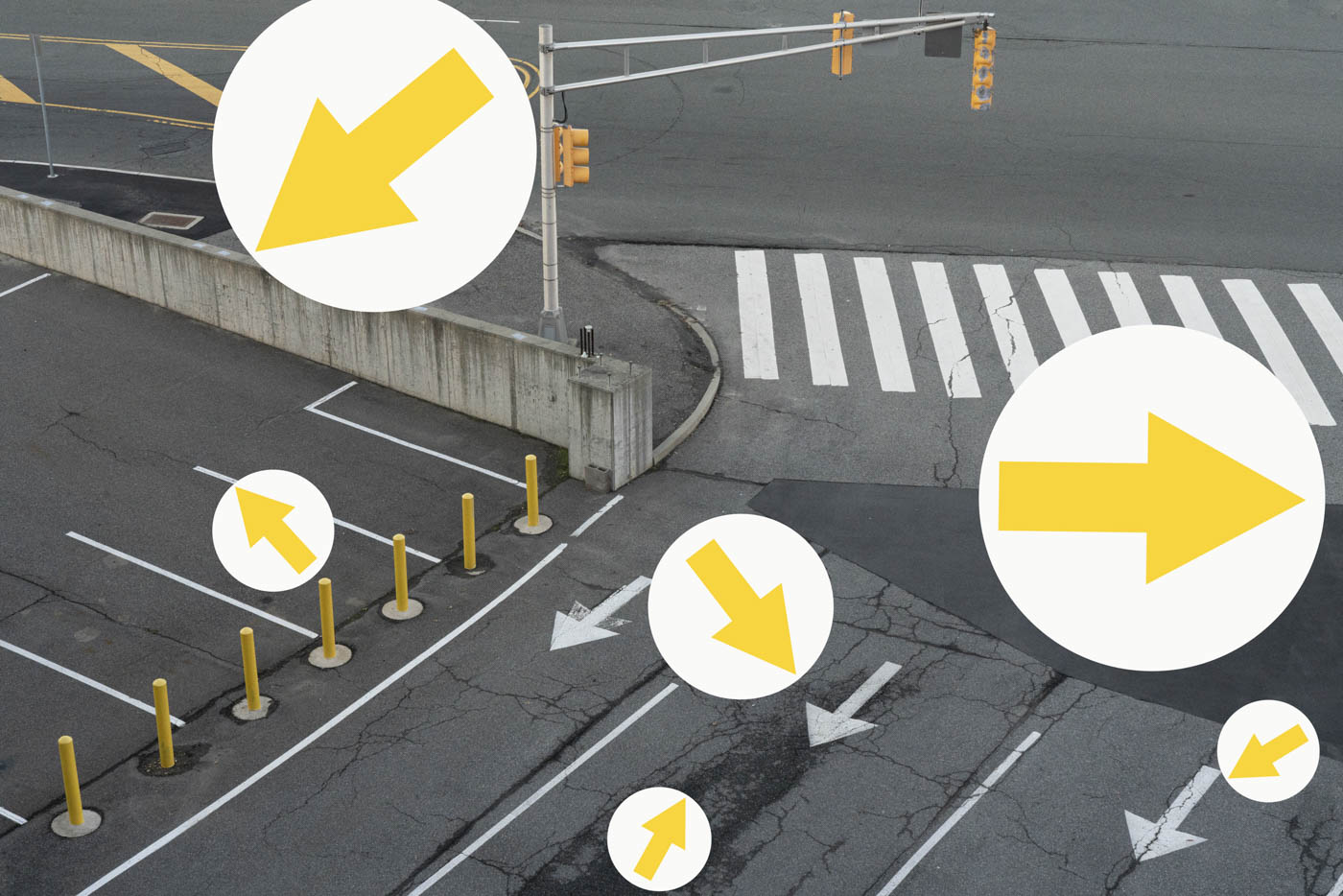 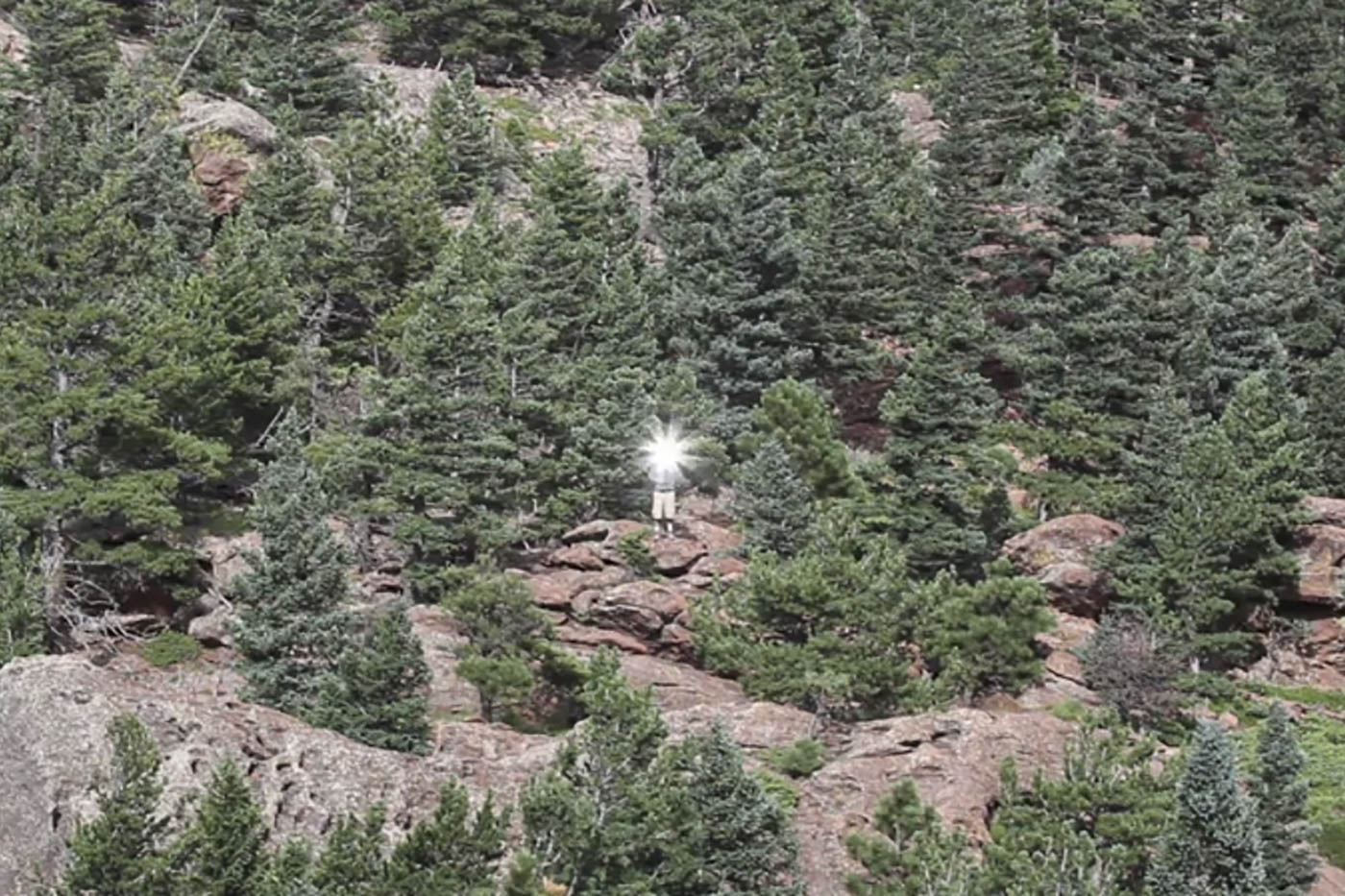 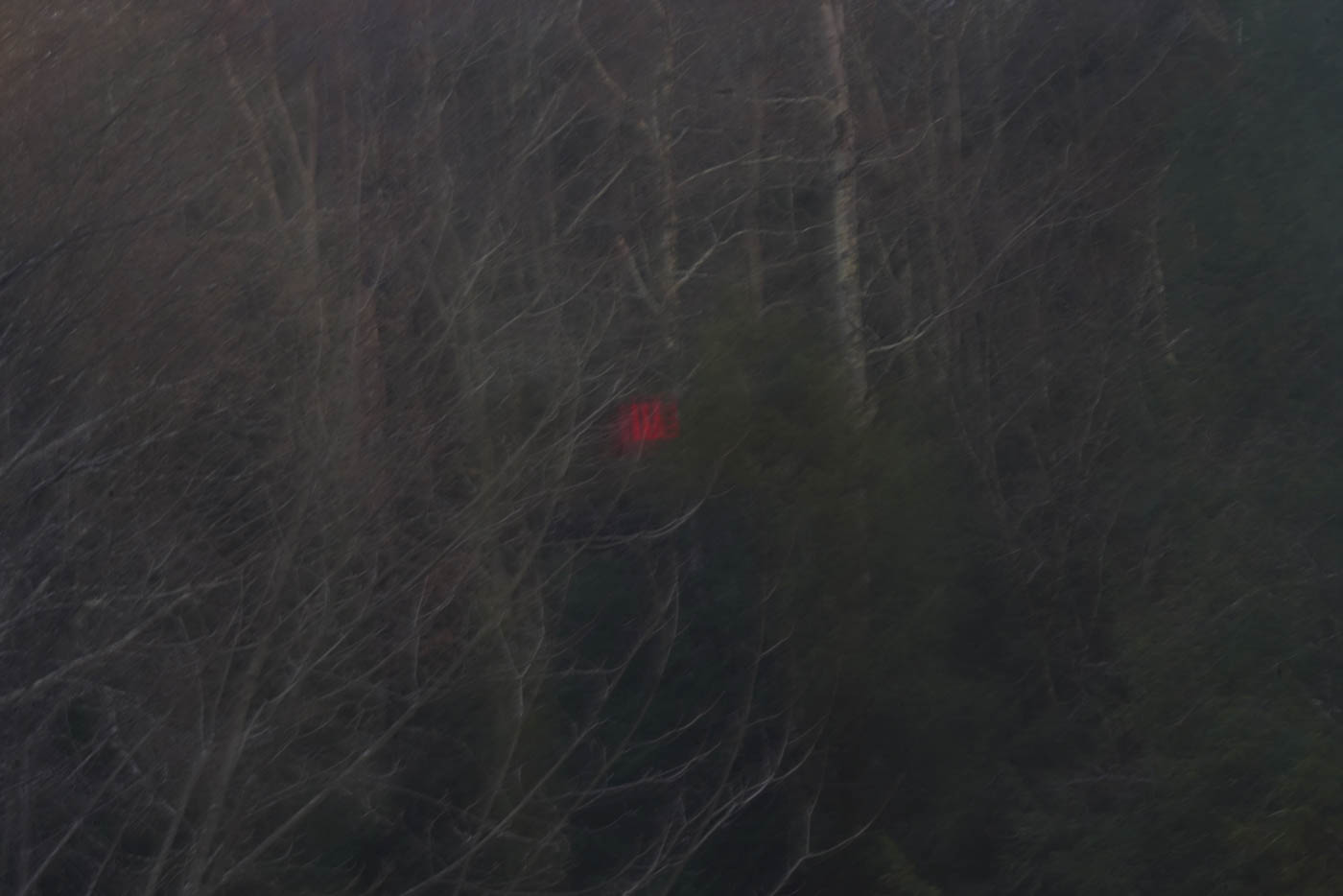 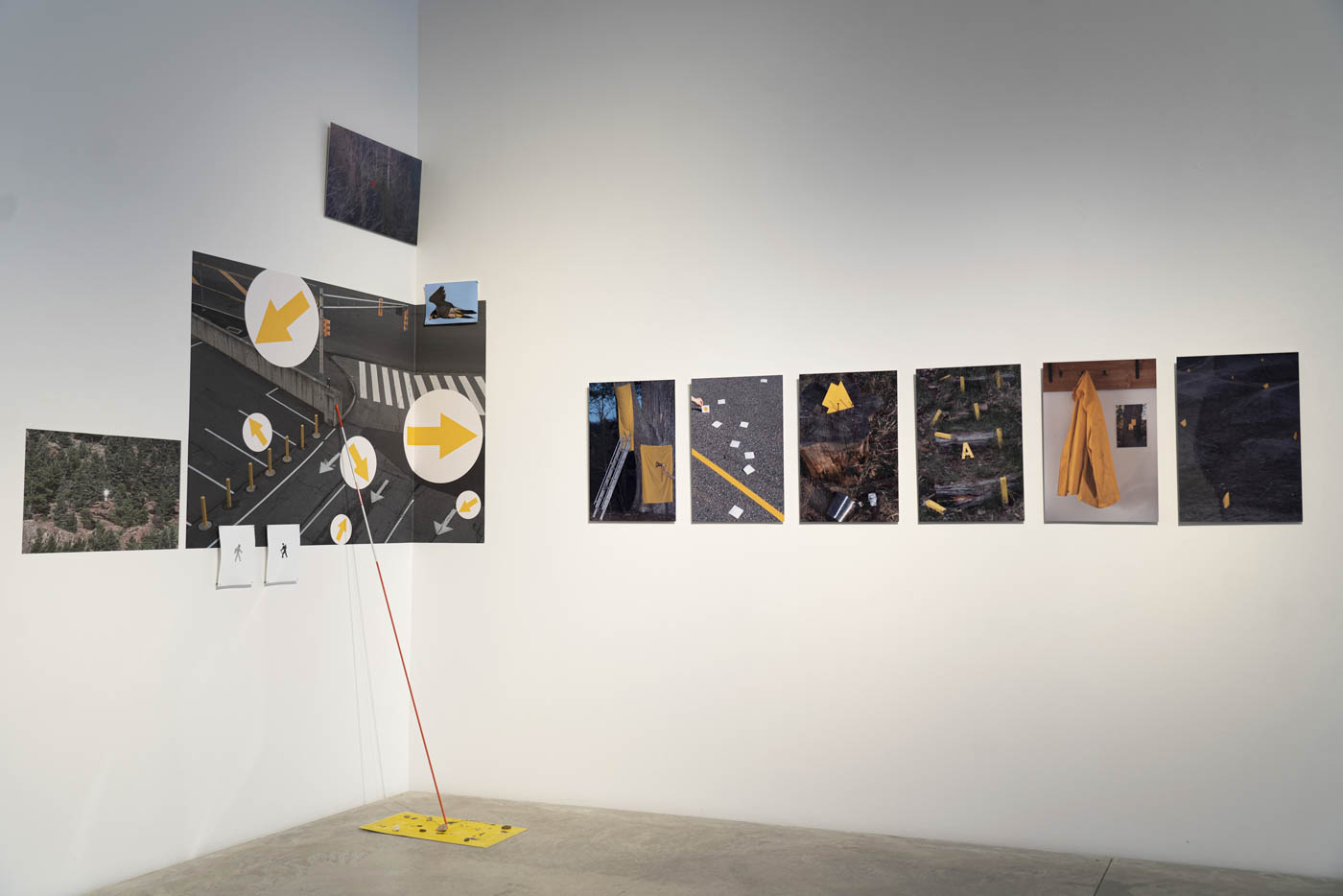 Born in Chongqing, China in 1996.
Currently lives and works in New York.

“The experience of running past densely populated trail markers at different speeds, with the sound of my breathing and fleeting footsteps and the sound of the wind, have been inspiring me to engage with trail markers in a deeper way until I moved to a place in the middle of nowhere during the pandemic. Guided by my practice of drifting and encounters with trail markers, I became interested in how the sign of a trail marker guides me to open up a new world of signs and language, across urban and natural spaces. Influenced by the Fluxus movement in the 1960s, I am creating interventions in different environments involved with my practice of aimless wanderings with/without prop and prompts, exploring how a sign in general functions as a way of talking about wayfinding systems across the different visual languages of space. Intrigued by the tension among form, color and sound in this project, I am thinking about a trail with directional markers as a metaphor of the psycholinguistic structure of “entry-body-exit” in our daily life.”  – Tielin Ding

Tielin Ding is born in 1996 in Chongqing, China. Tielin Ding is a flâneur, observer and interdisciplinary artist based in NYC whose diverse practice involves working with playful objects, indeterminate traces and movements to create performative actions. His application of the methodology of “Mapping” and “Walking” gives him more opportunity to reflect on invisible systems within urban and natural spaces.  Under the practice of way-finding, mark-making and game-changing, he has been very interested in drifting in the field of language and space, risking getting lost from point A to point B. He studied architecture engineering at Beijing University of Civil Engineering and Architecture for his bachelor and  MFA in photography at Parsons School of Design, The New School in NYC.