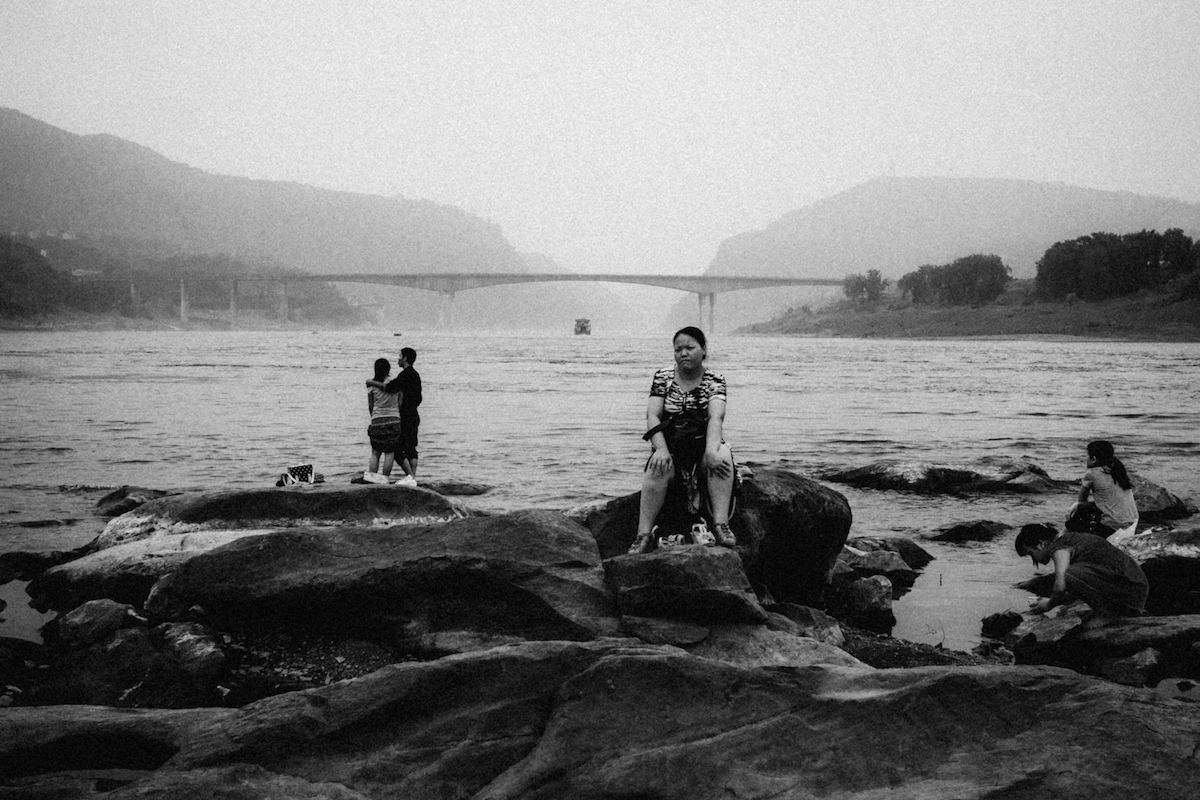 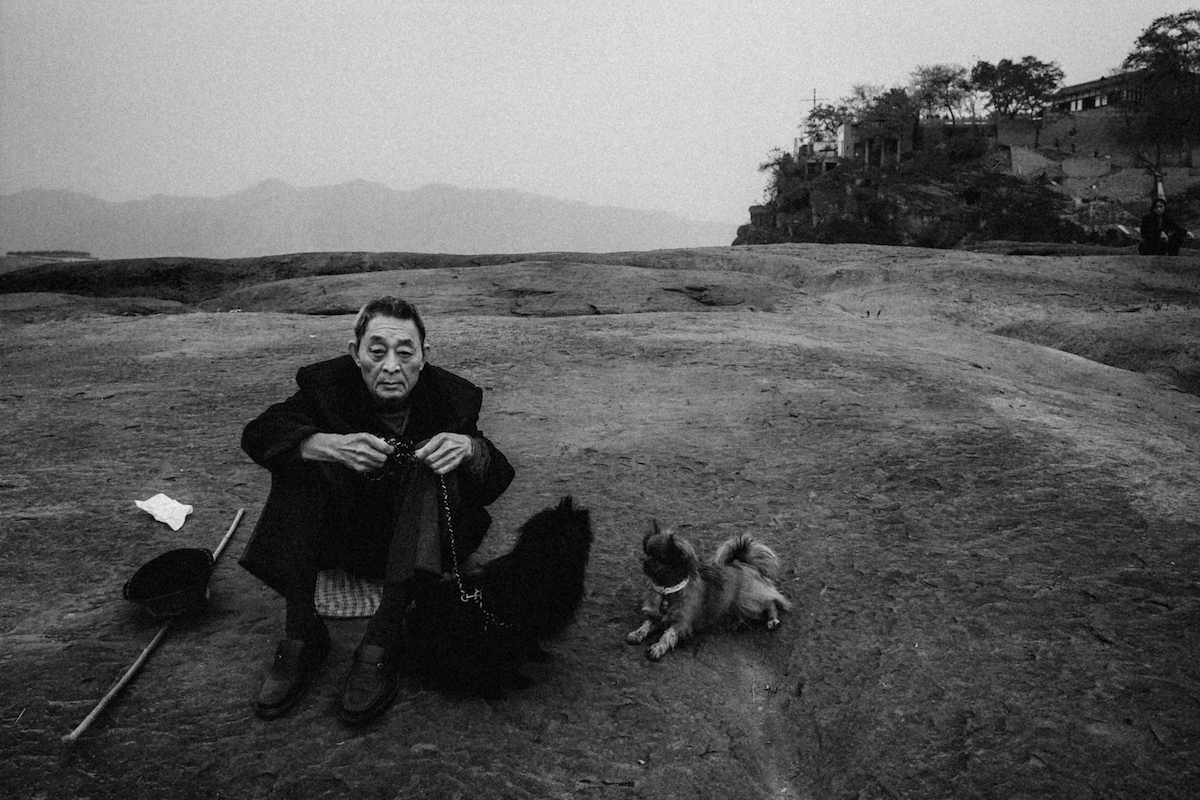 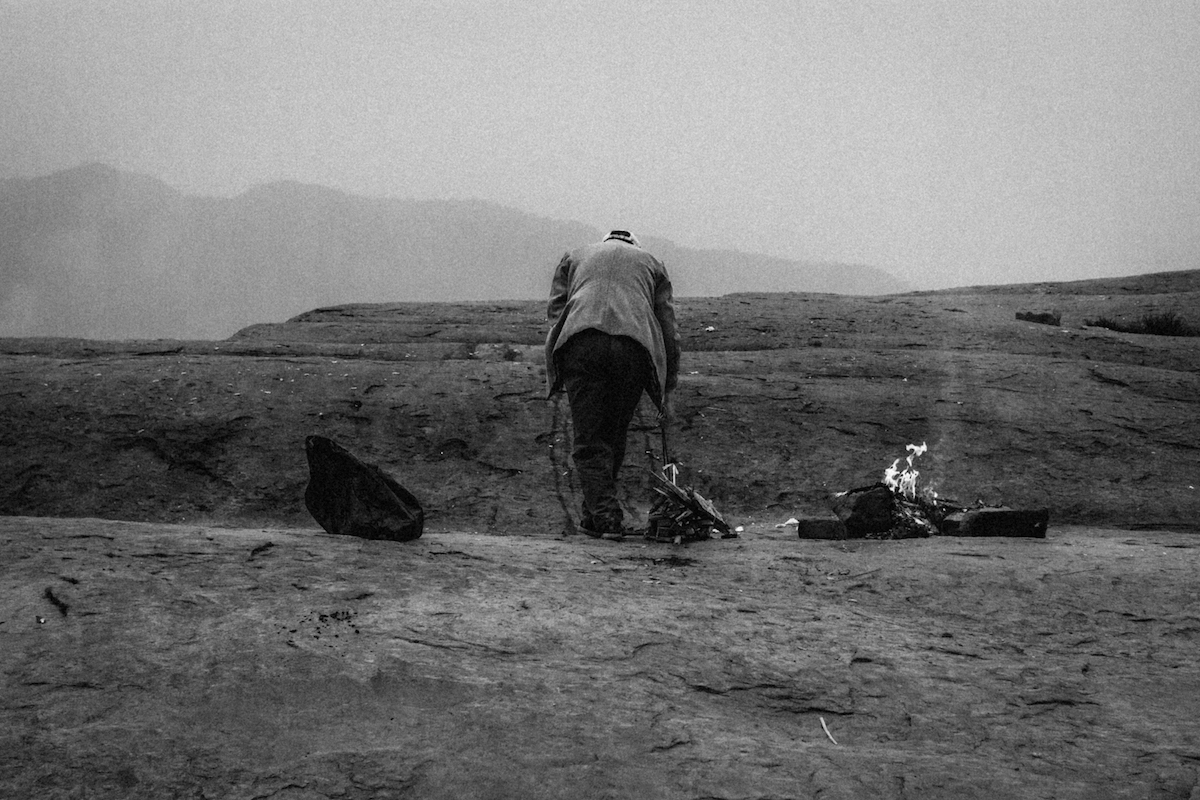 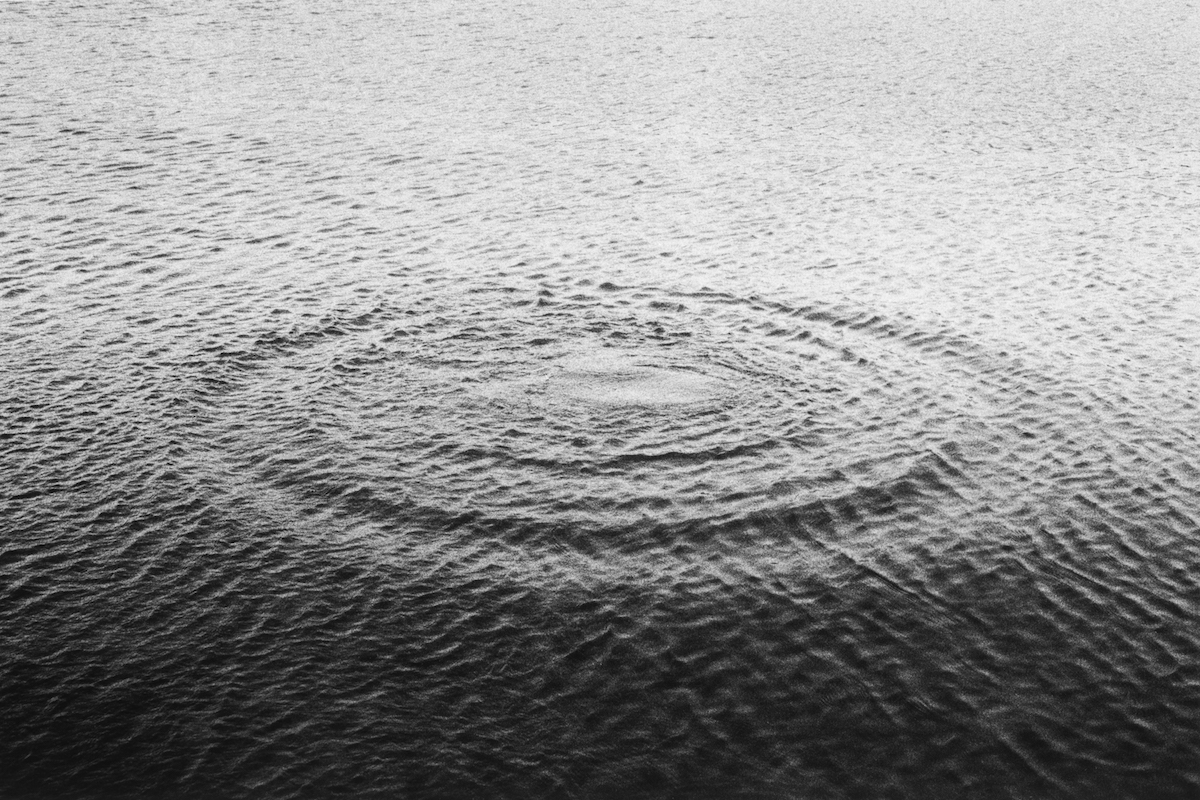 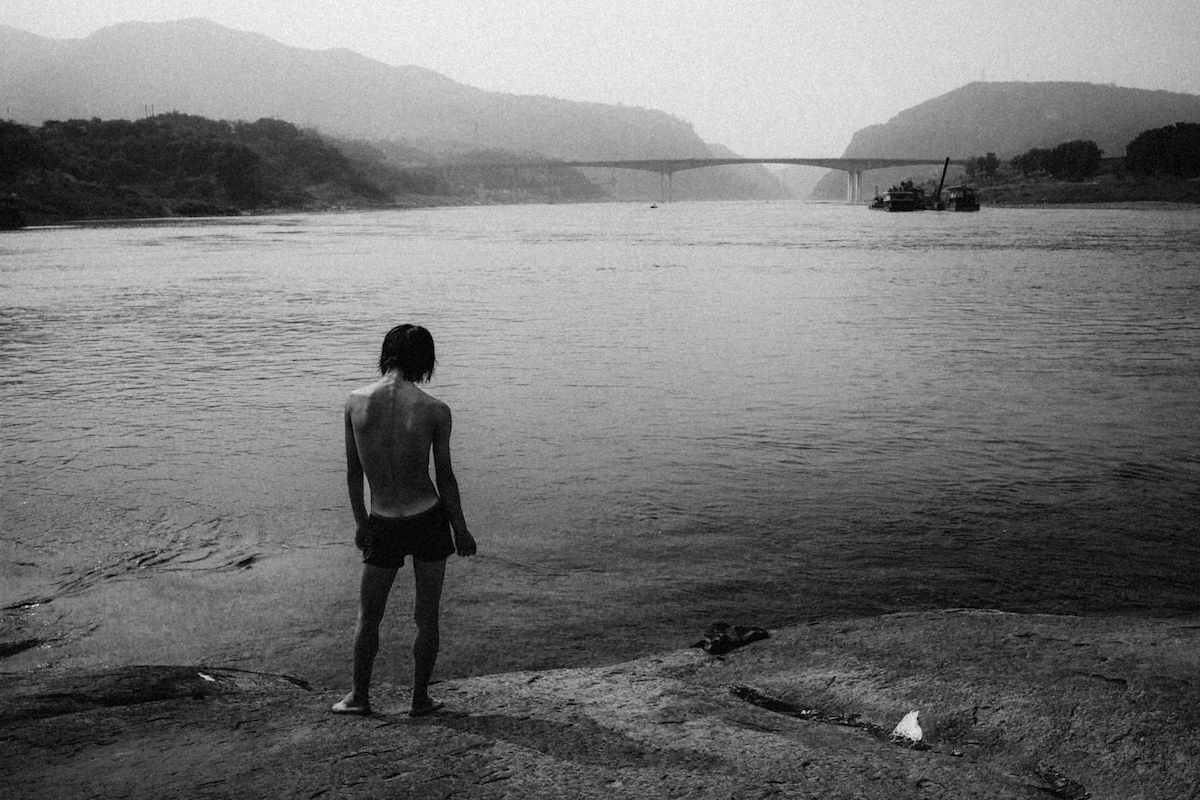 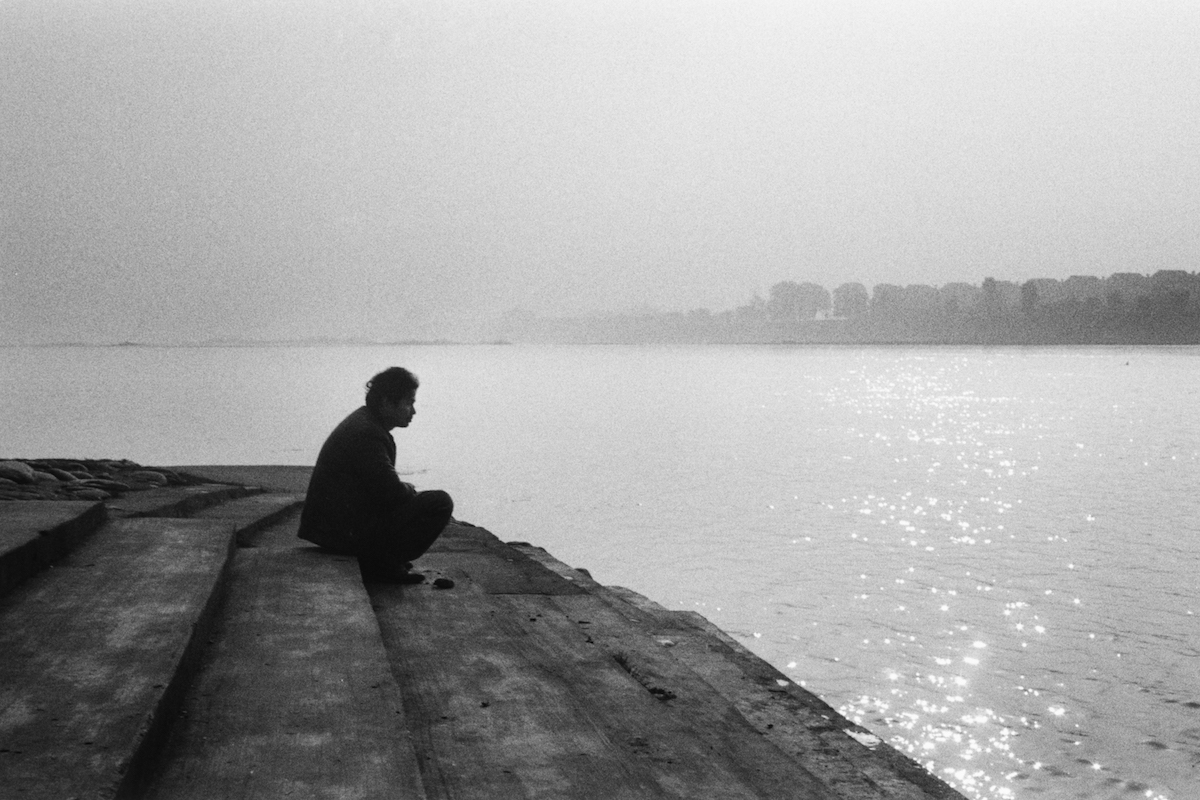 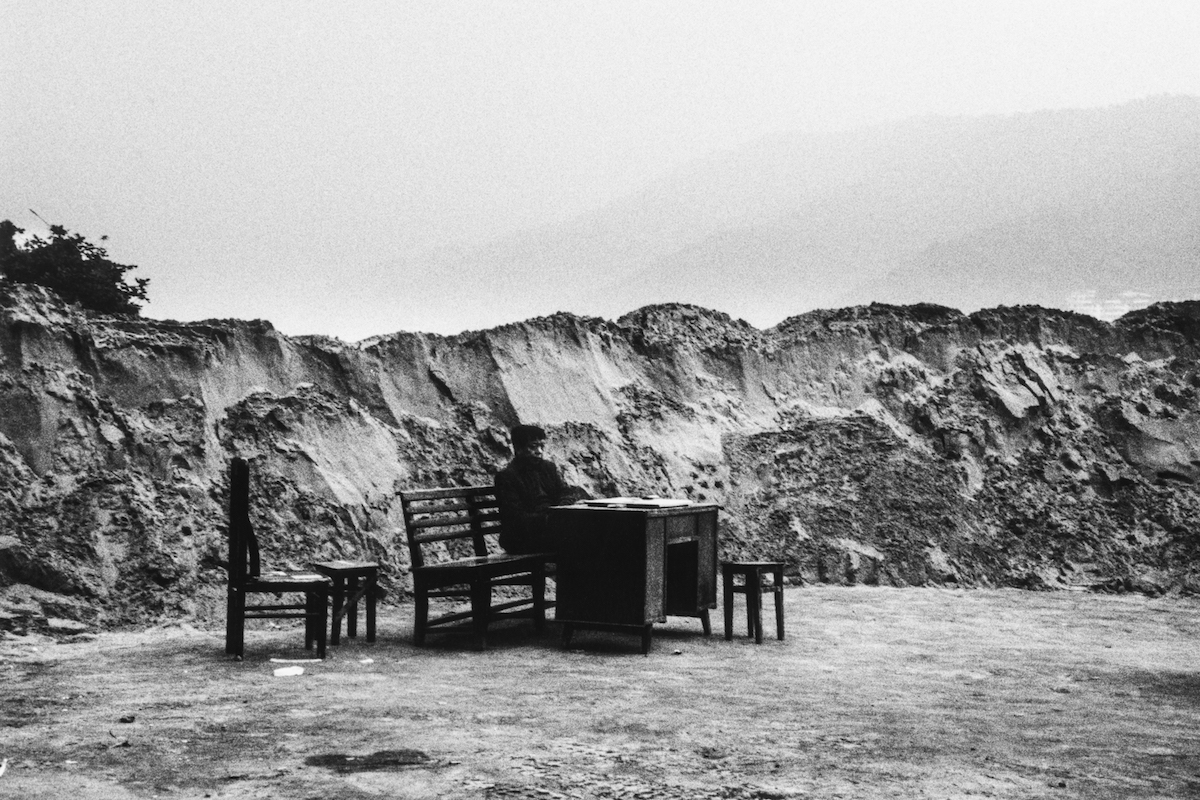 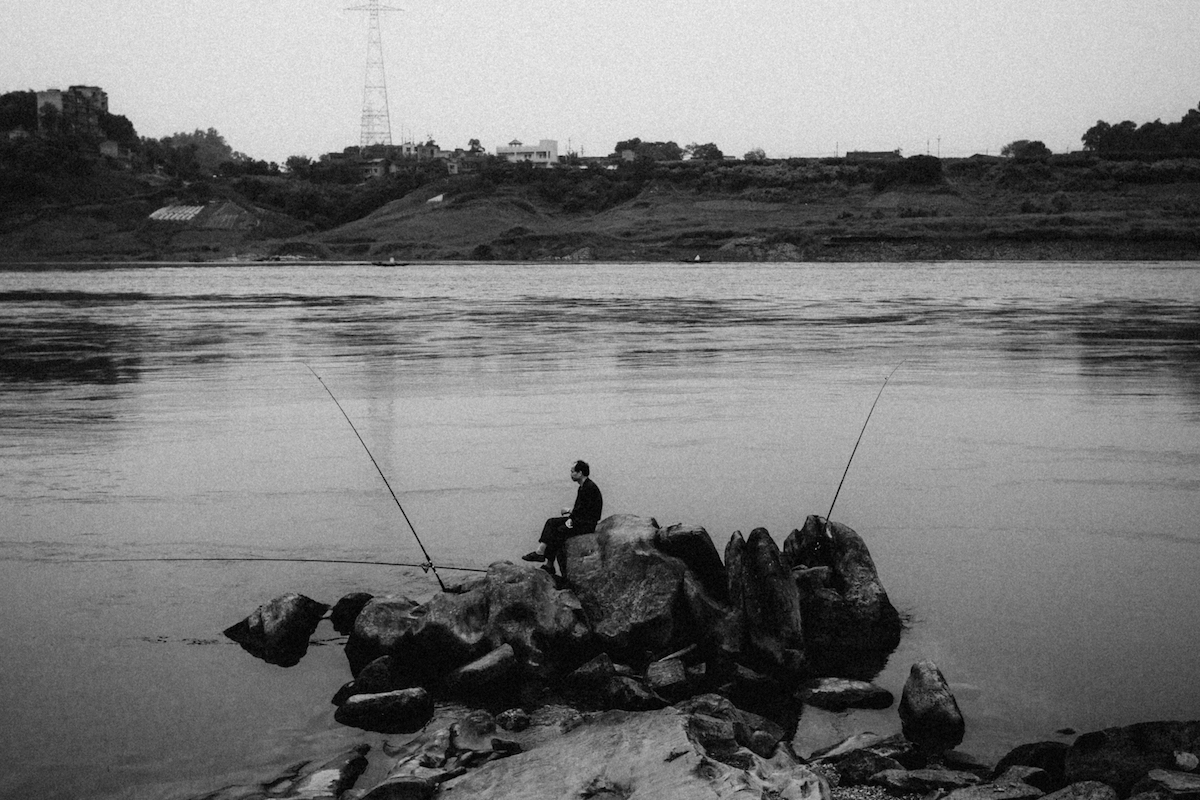 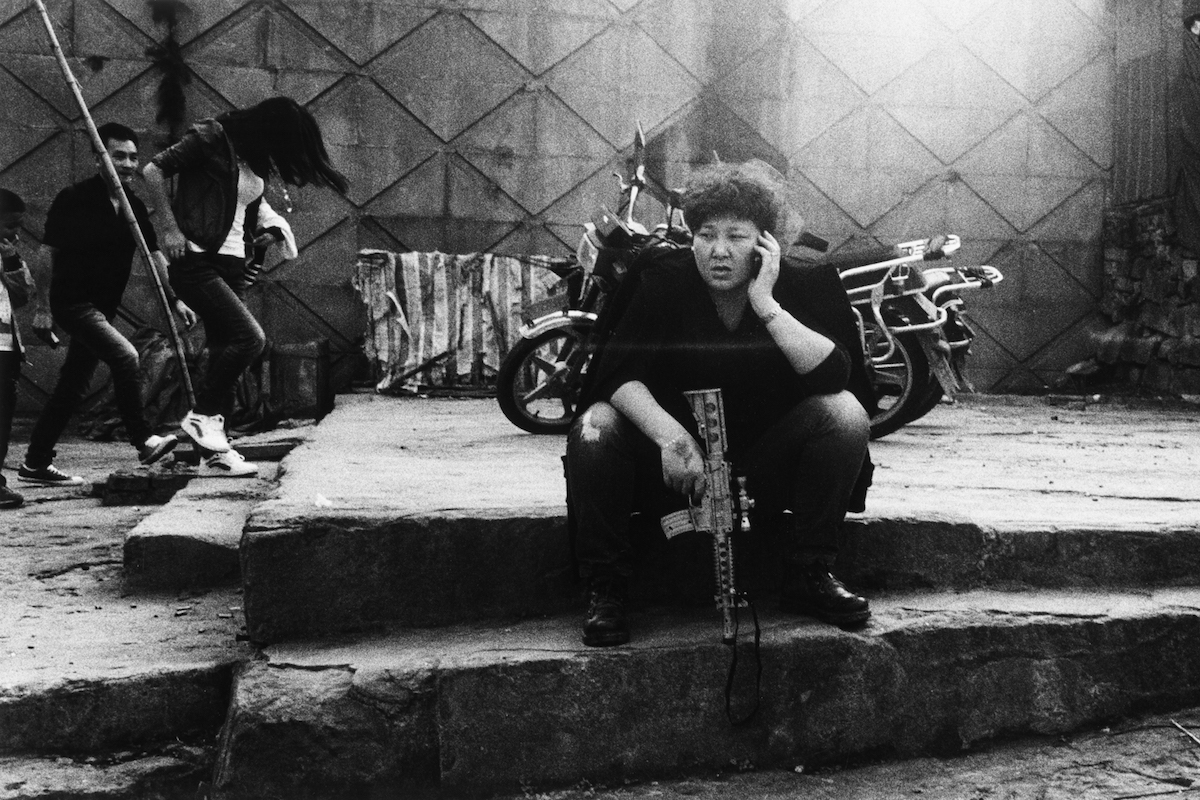 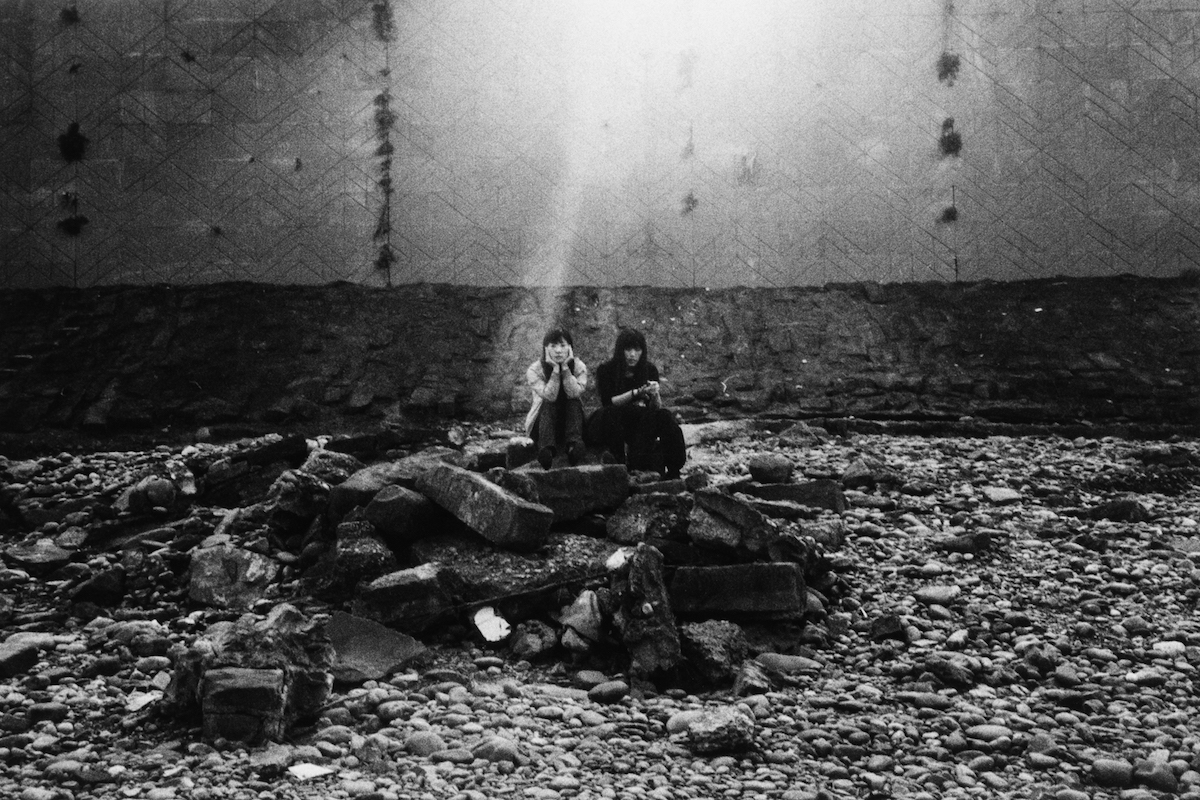 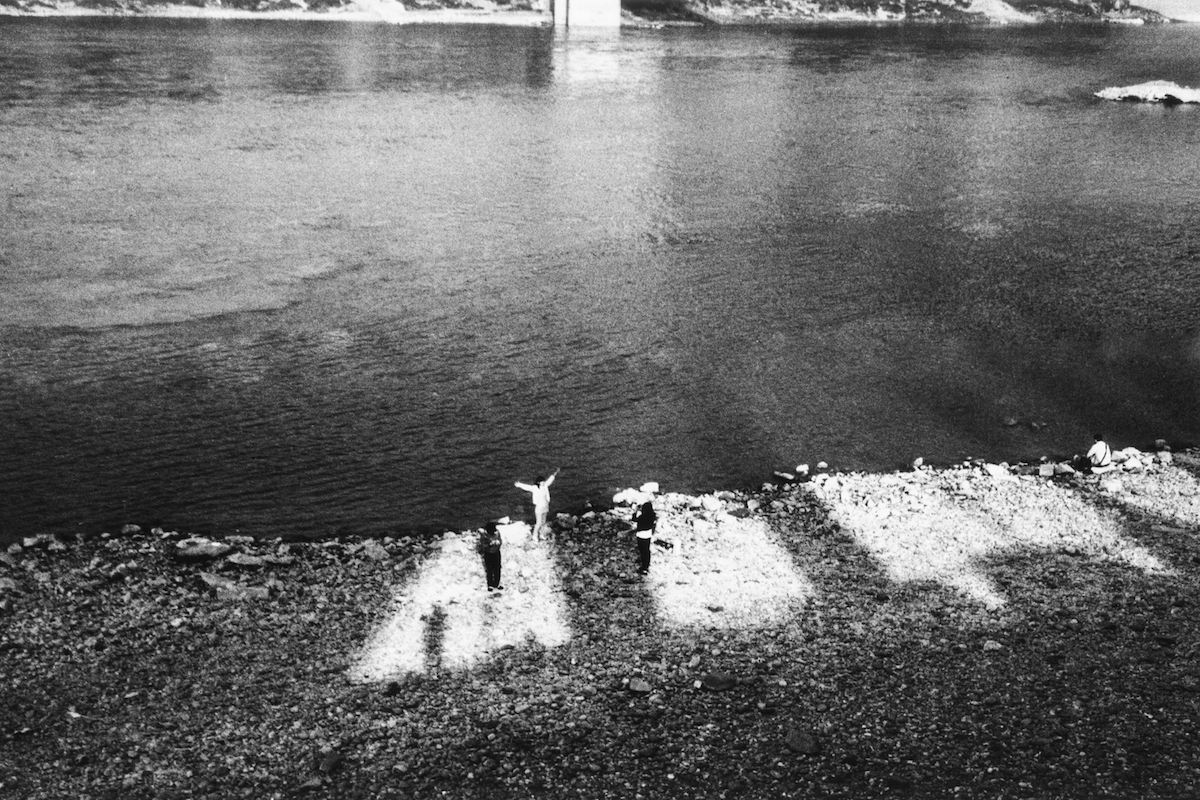 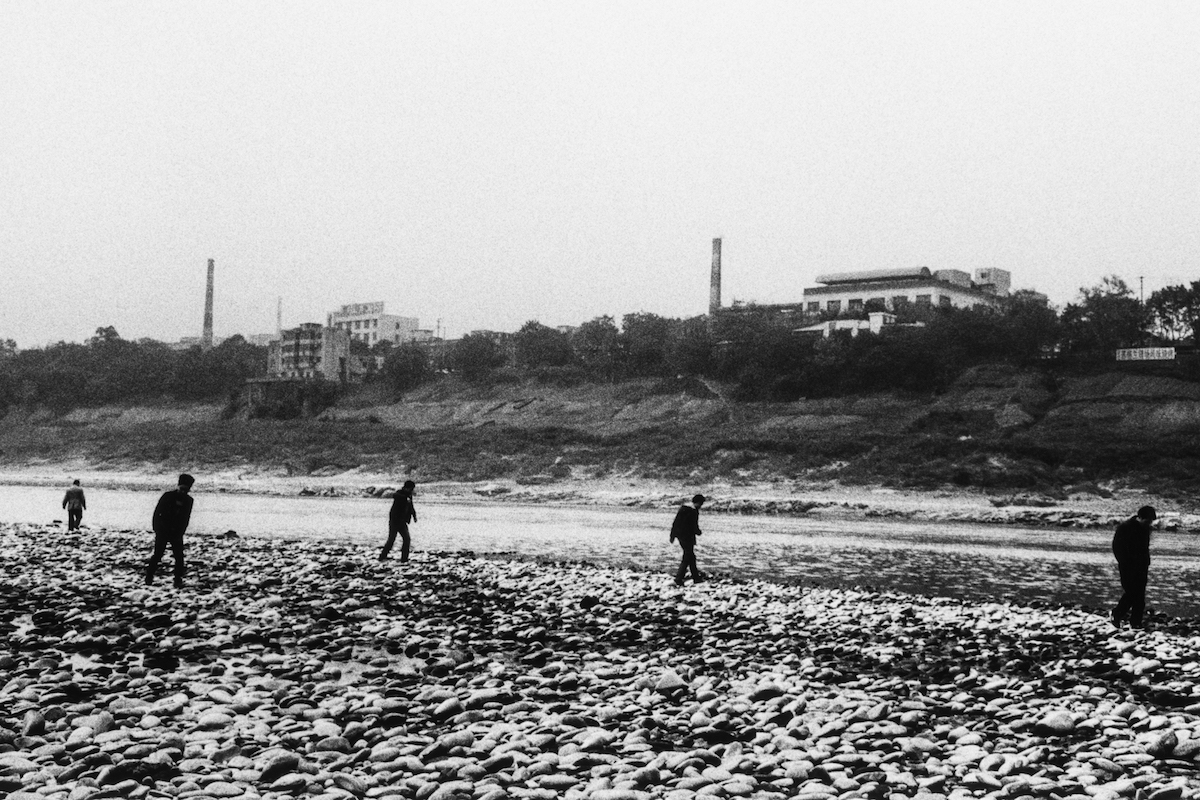 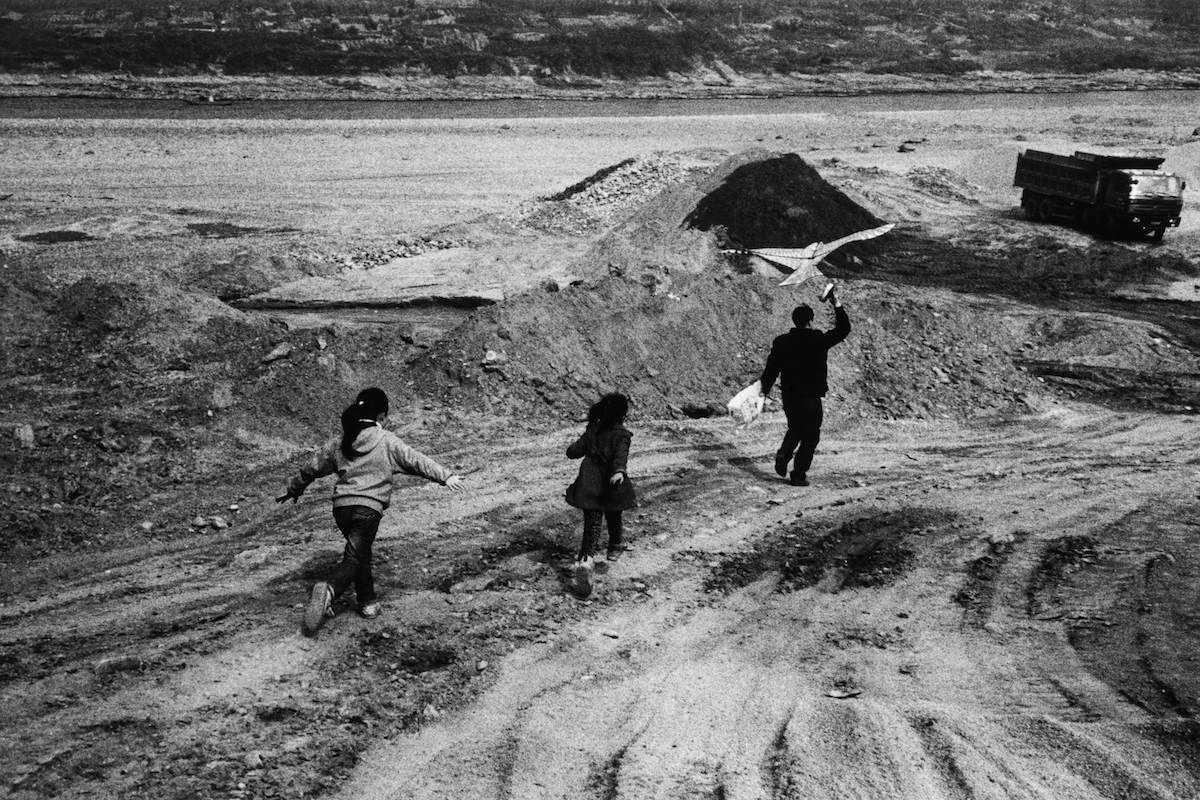 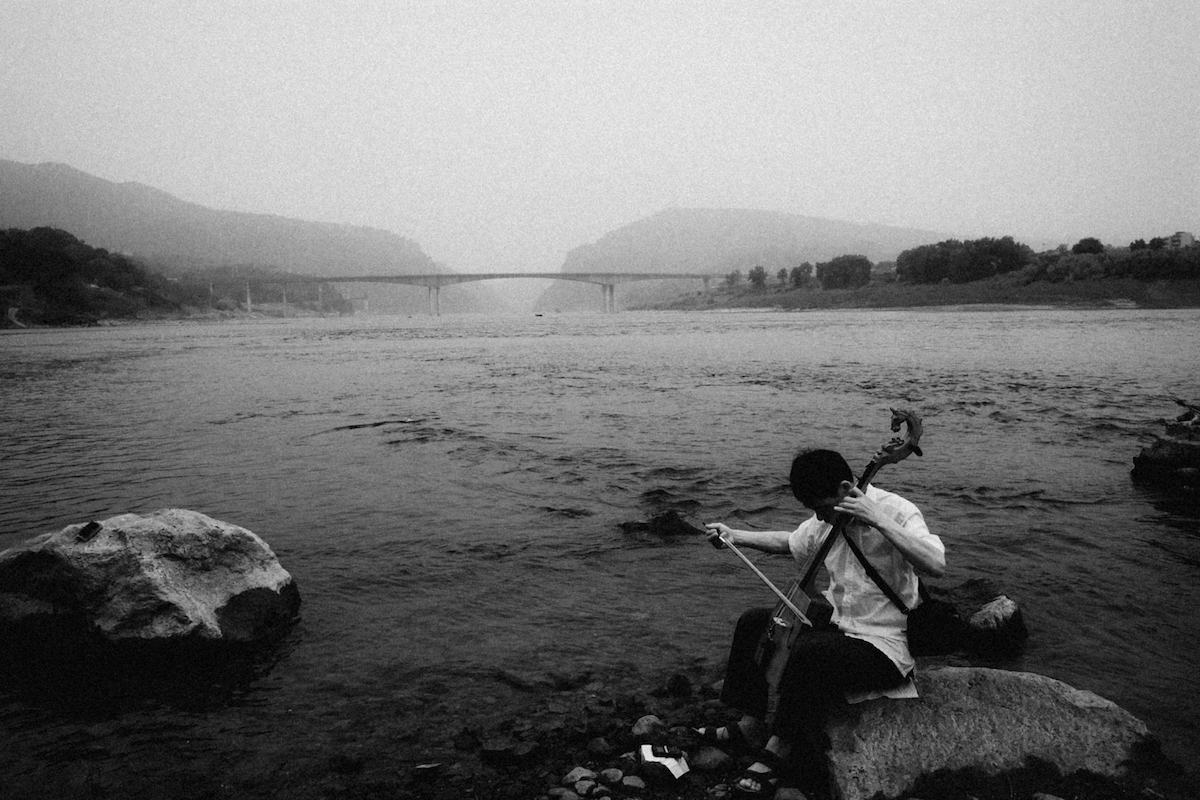 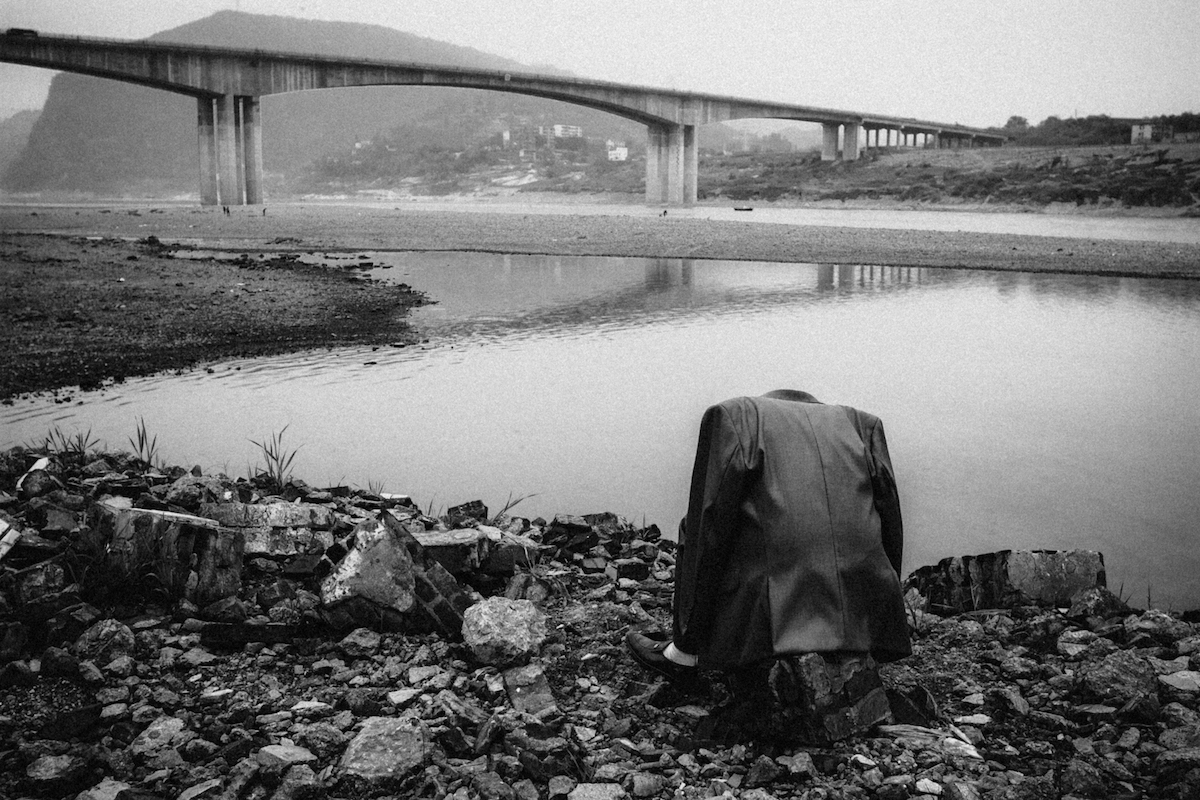 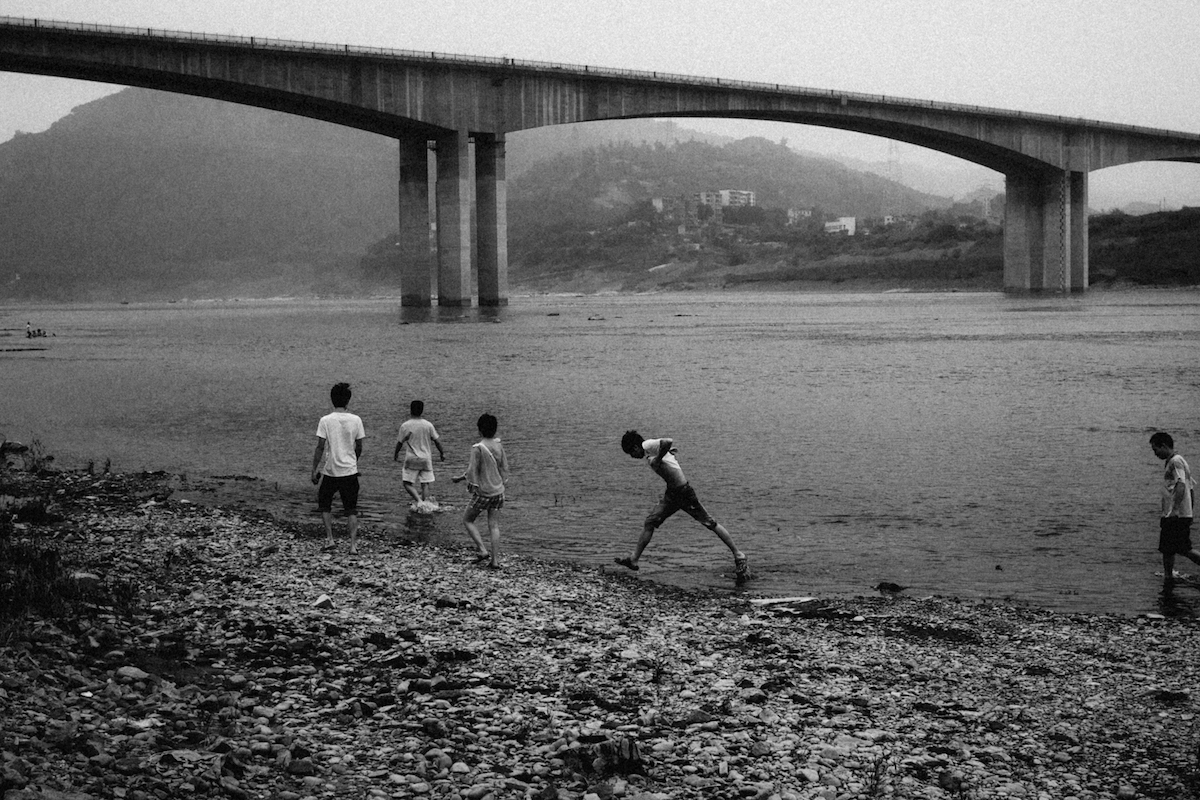 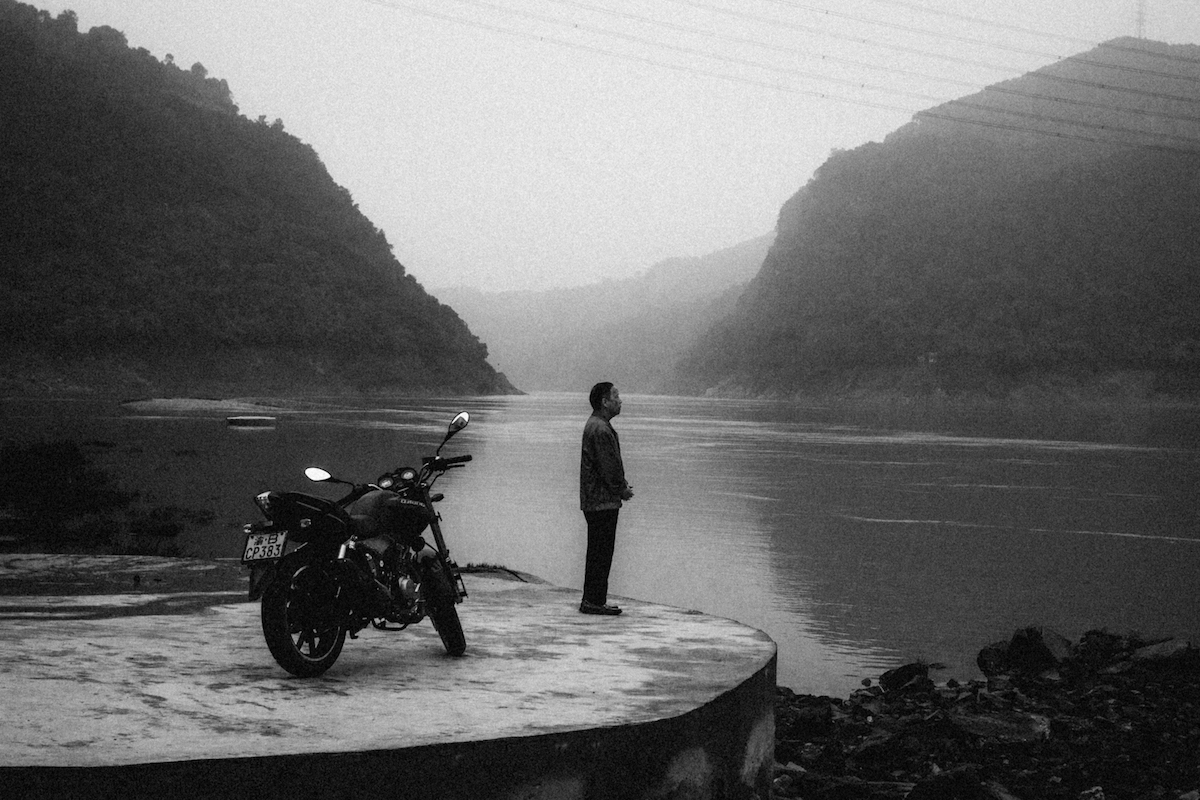 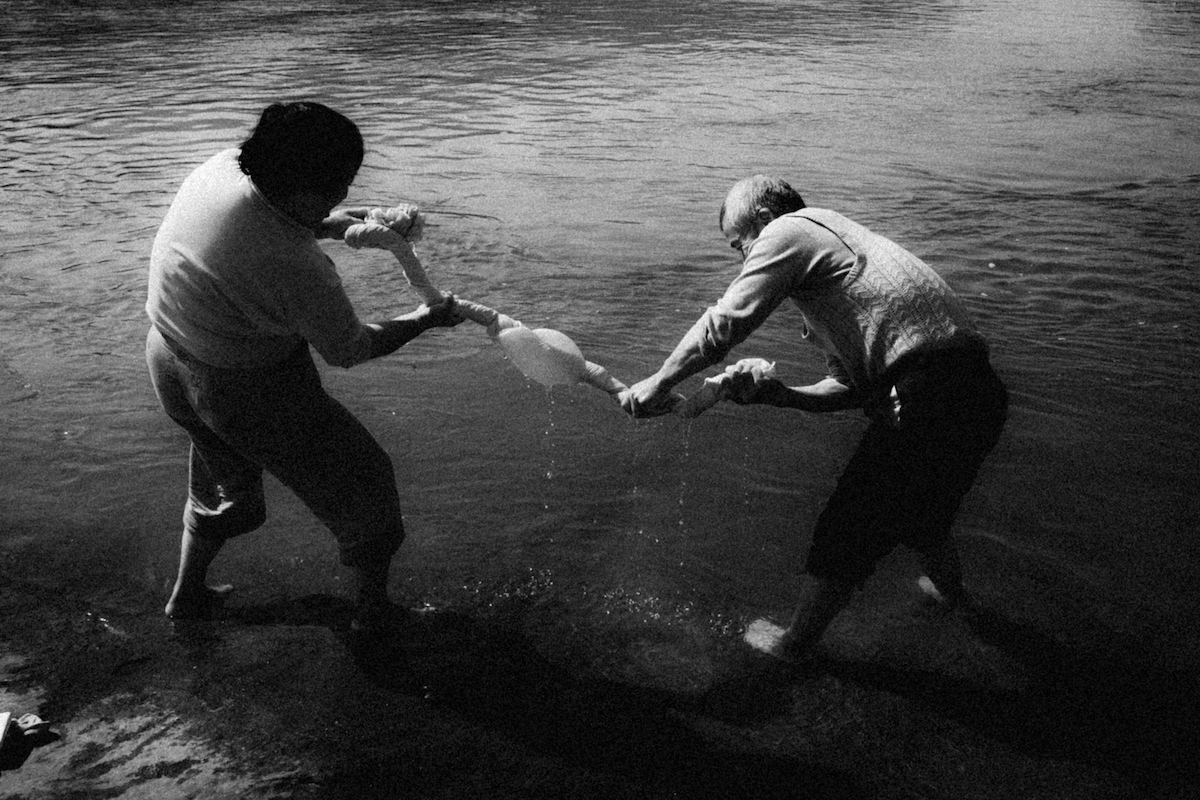 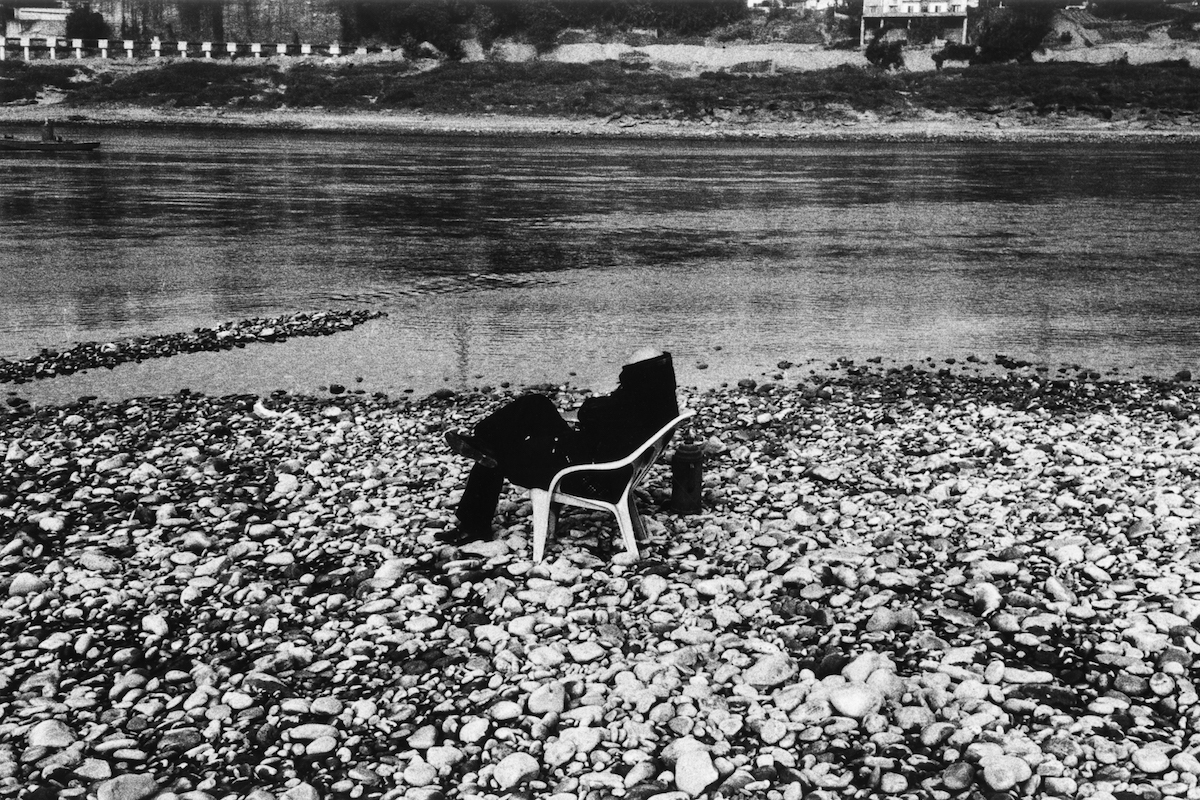 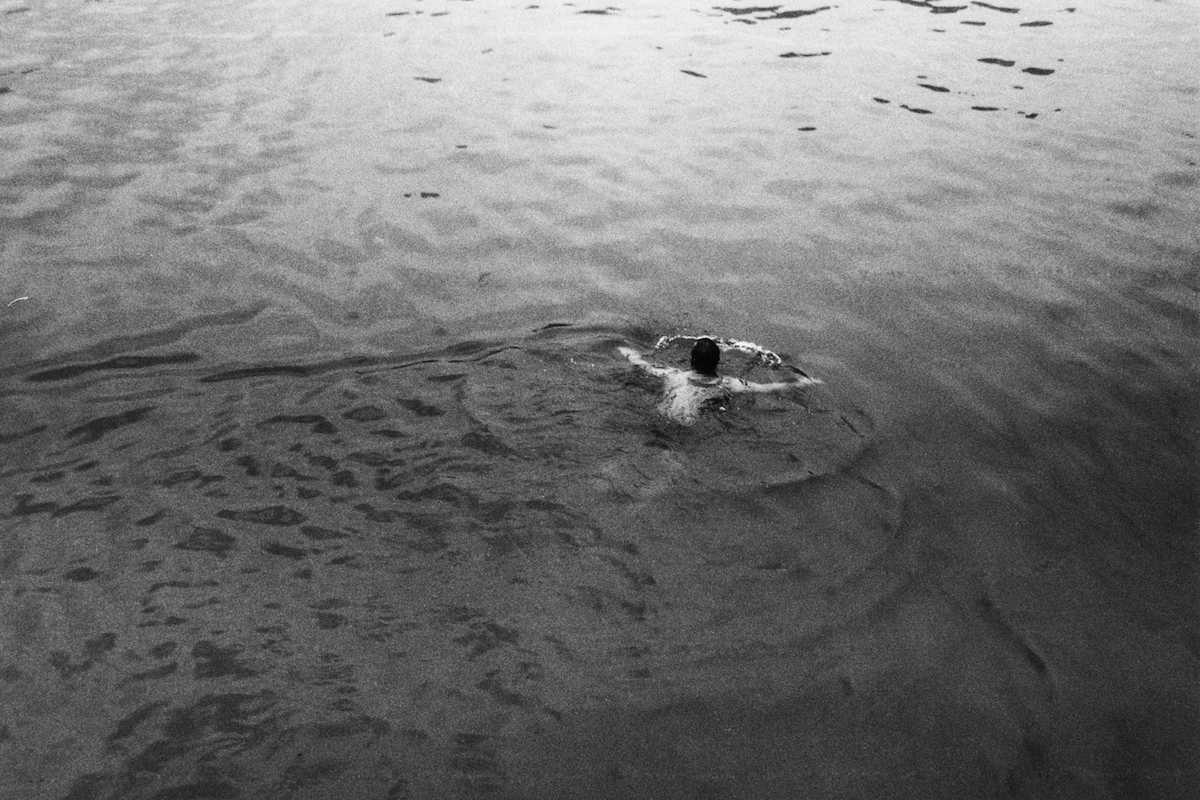 Wan Chaofan: By the Water

As rings in the water, slowly we will fade away into the distance, but never cease to exist. The Jialing River flows through the provinces of Gansu, Shaanxi, Sichuan and Chongqingi in China. The photographer, Wan Chaofan captures with his photographic series By the Water the wonderful and weird circumstances along the river, which follows the path of Chongqing University he went to. Walking along the river every day, Wan Chaofan experienced and documented people staring at the river stream, with stolid almost no facial expression. Just staring, almost awaiting and wishing for the water to freshen up their spirits, energetic to walk away, and go back to their daily lives.

From start to finish, By the Water is an insistent journey into the life that flows around the river stream, humans on the verge of being swallowed up and devoured by its harsh living conditions. Wan Chaofan’s photographs becomes fragmented pieces of people, almost as open appearances and glimpses into existence. These appearing fragmentations are not only records of people’s inner emotions but components in the story of the Jialing River. Through surreal and vivid imagery, the profiles depicted in Wan Chaofan’s artworks showcases people’s frozen faces and bodies getting by with city-life along the Jialing River.

Wan Chaofan was born in Gu’an, Hebei Province, China, in 1991, and graduated from Tokyo University of the Arts in 2021. His photographic works has been exhibited in Japan and China, including Totem Pole Photo Gallery, Xishuangbanna Foto Festival, and Ginza Canon Gallery. Wan Chaofan has received the Kawaba New-Nature Photo Award and 5th Canon Photographers Session for his photographic work. He is also the co-founder of the self-funded publishing label Stairs Press, which centers around promoting and working with Japanese and Chinese photographers.