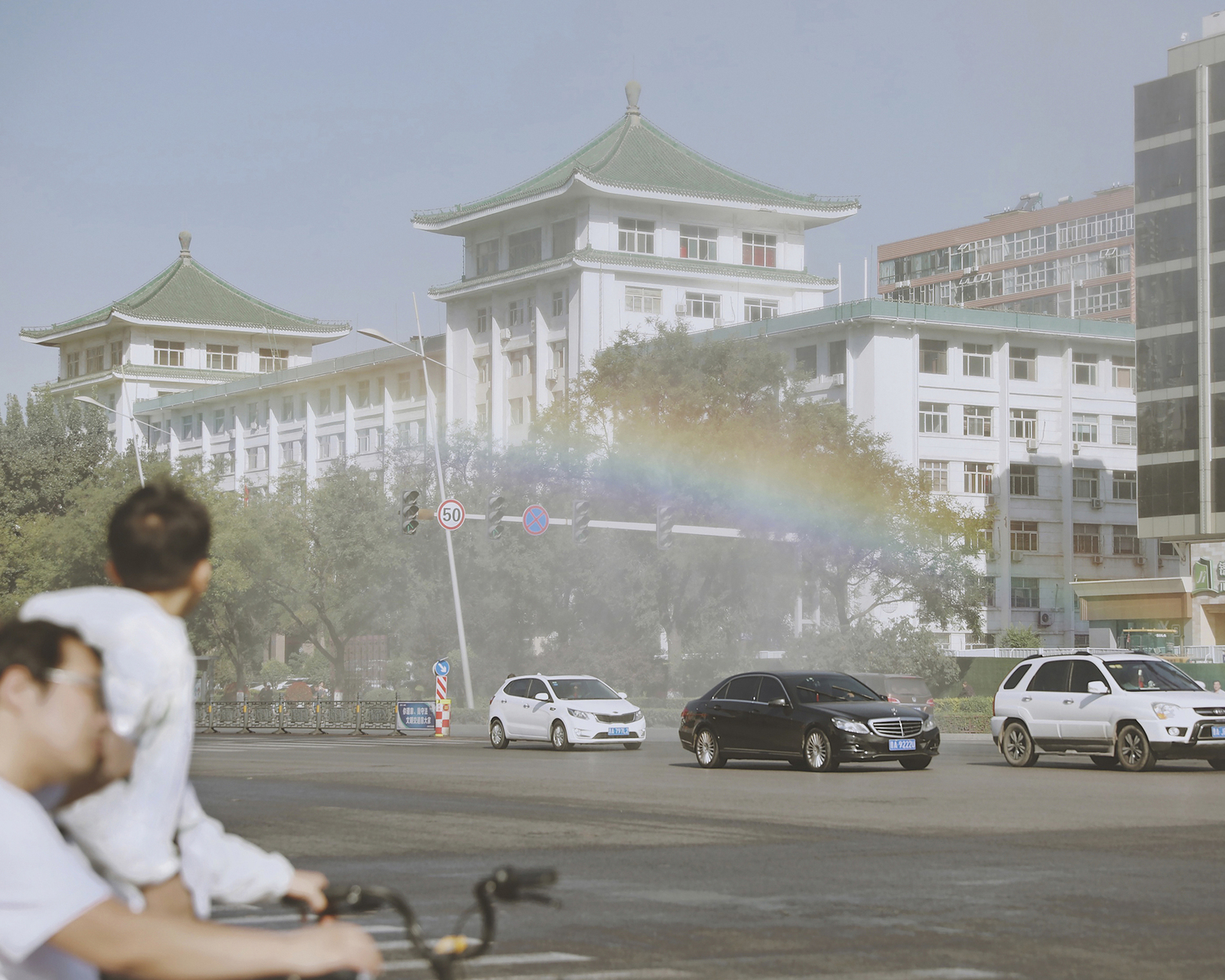 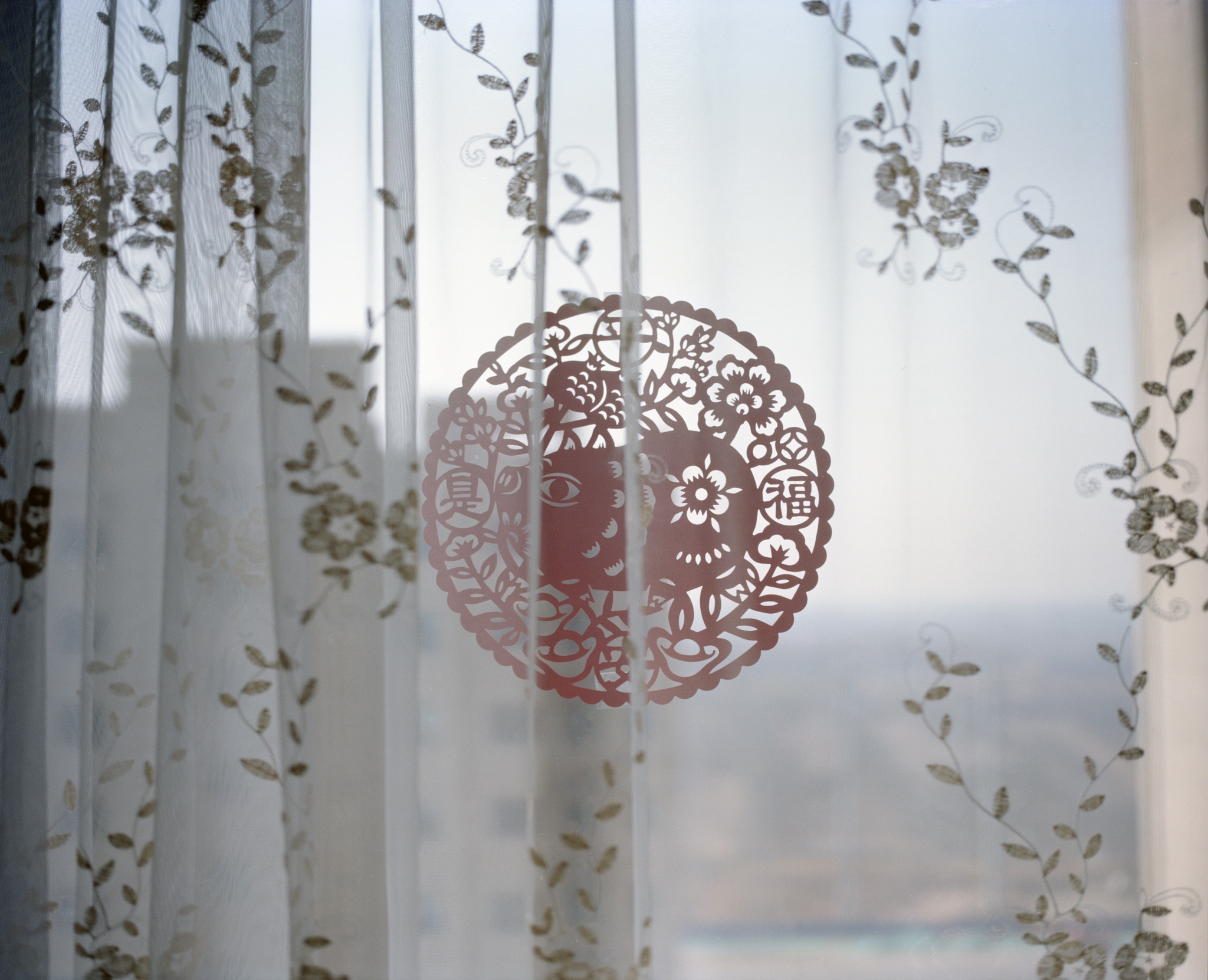 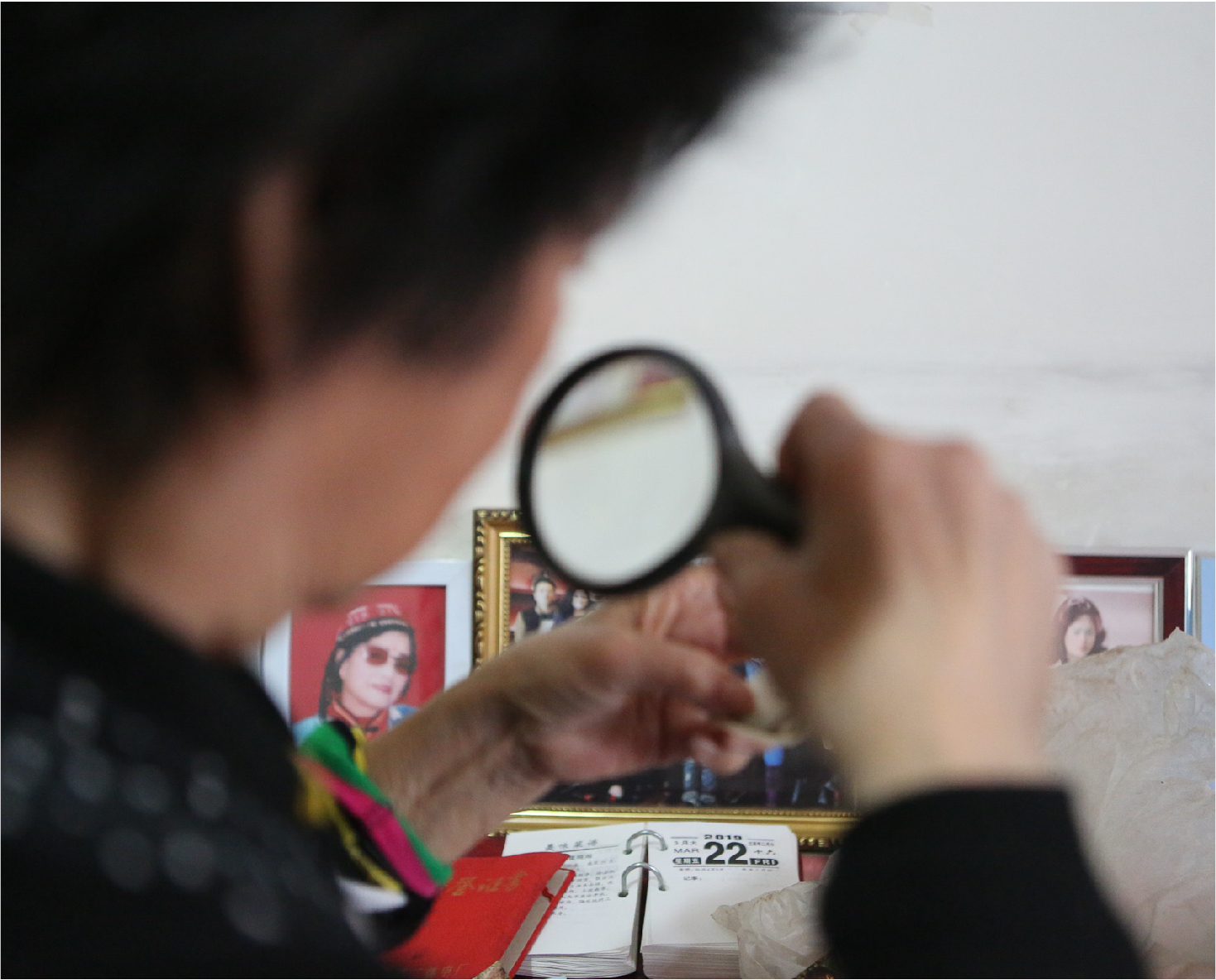 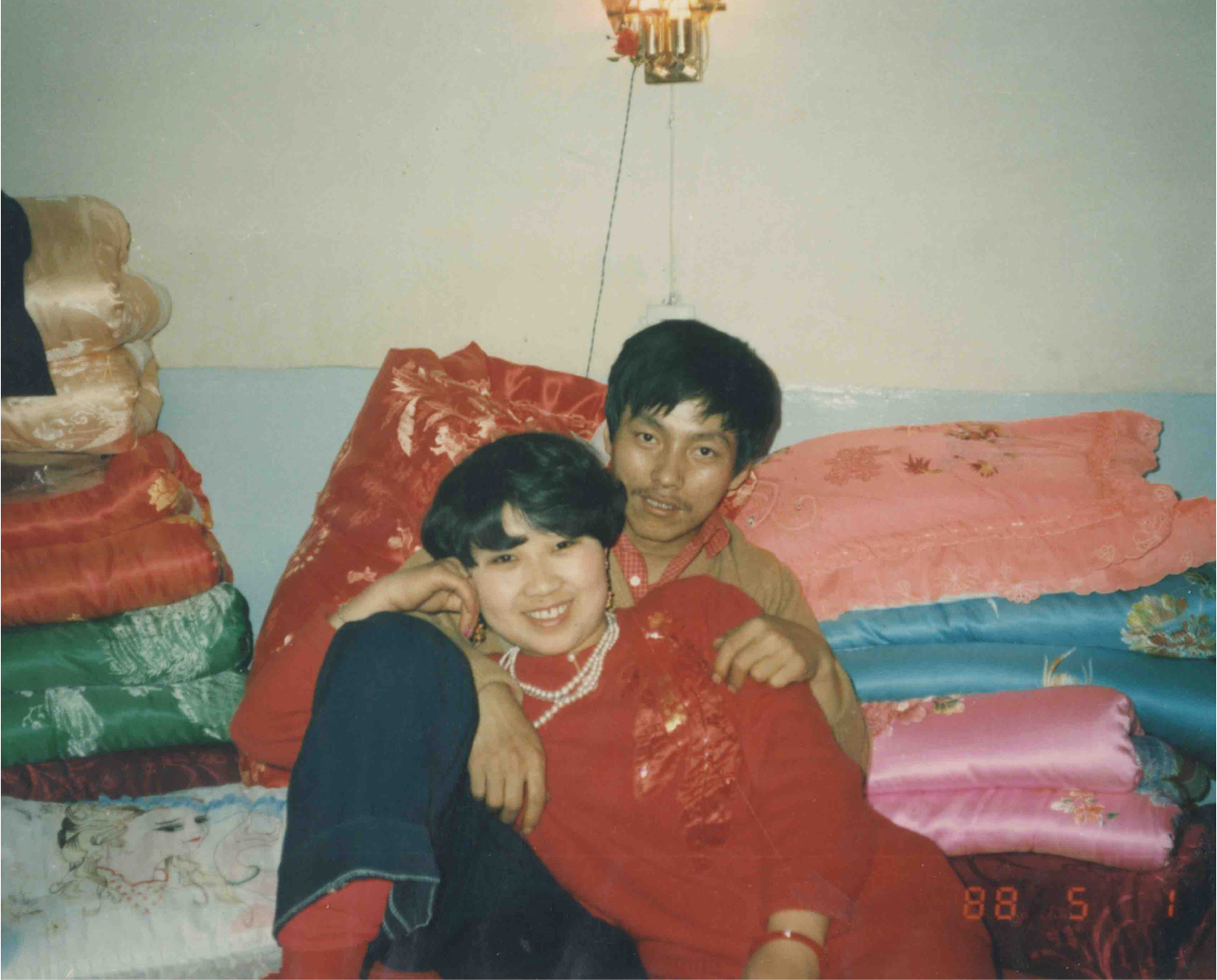 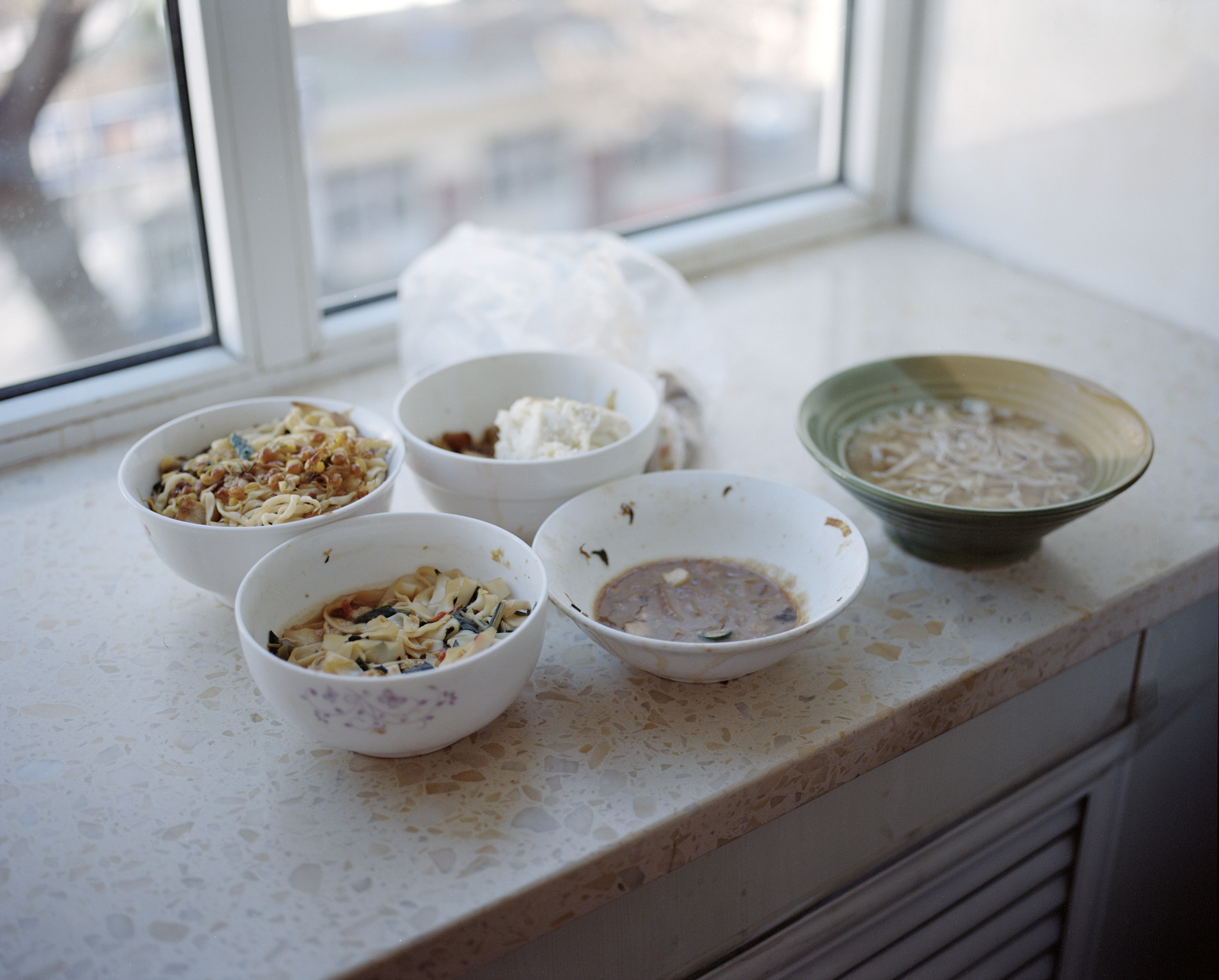 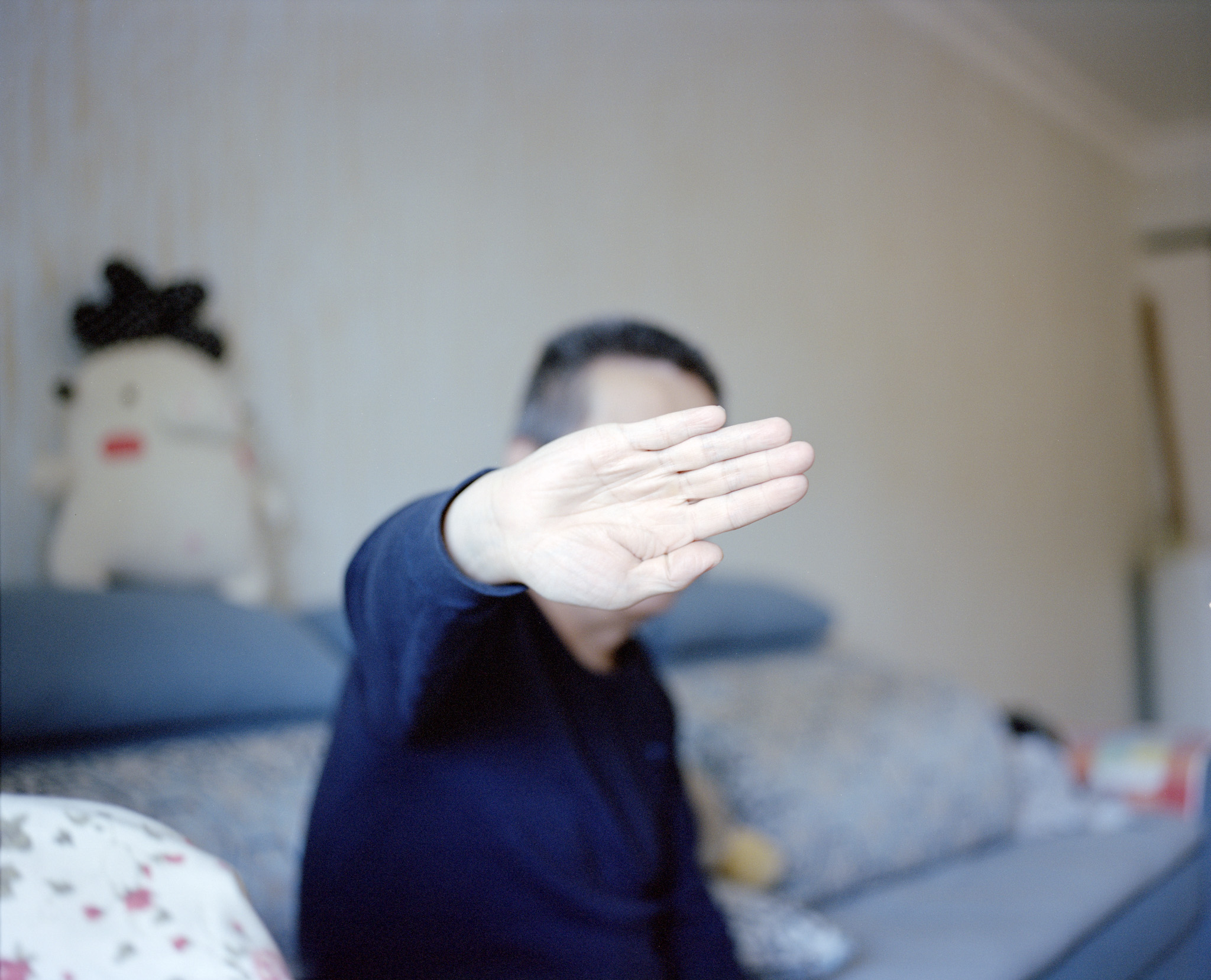 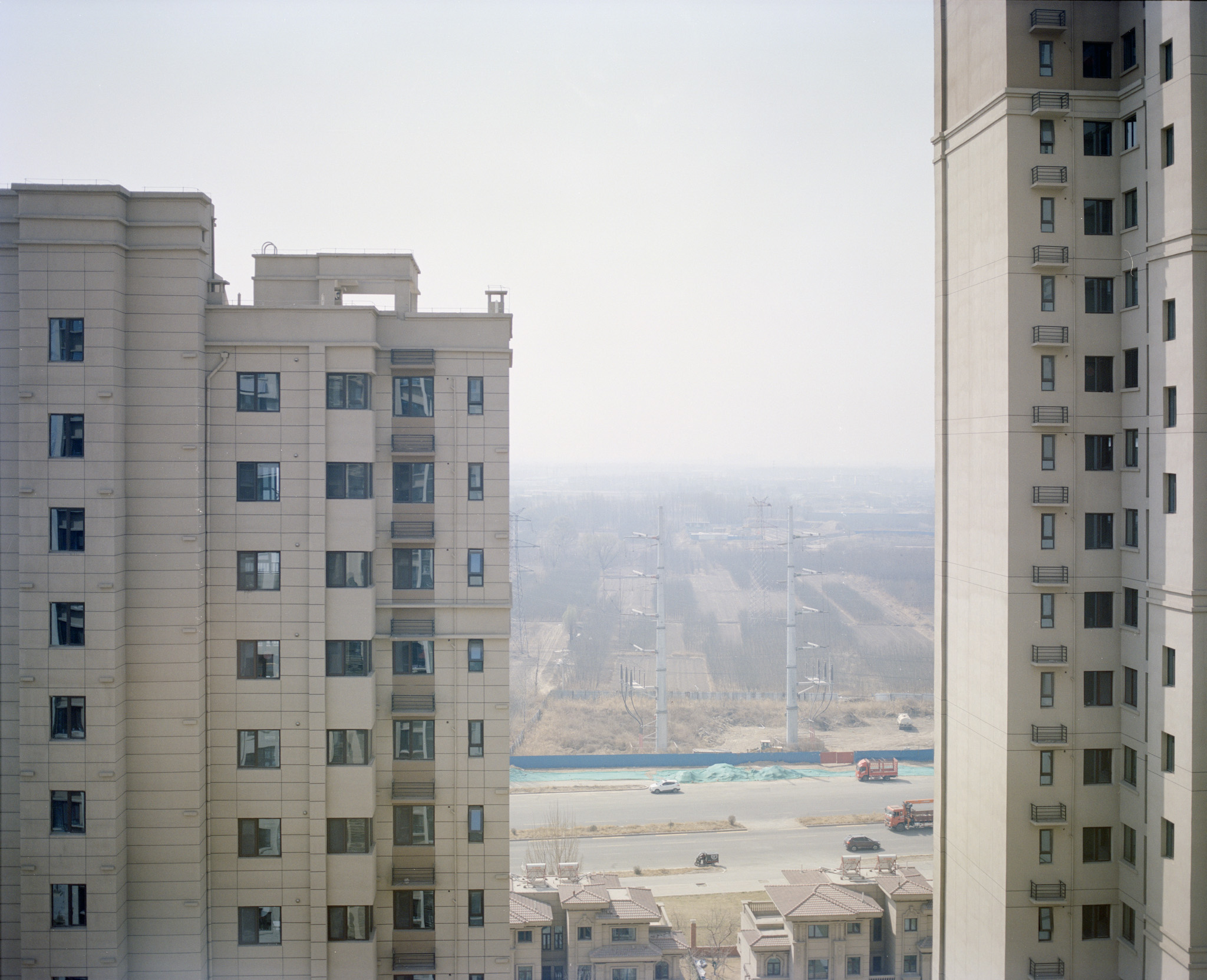 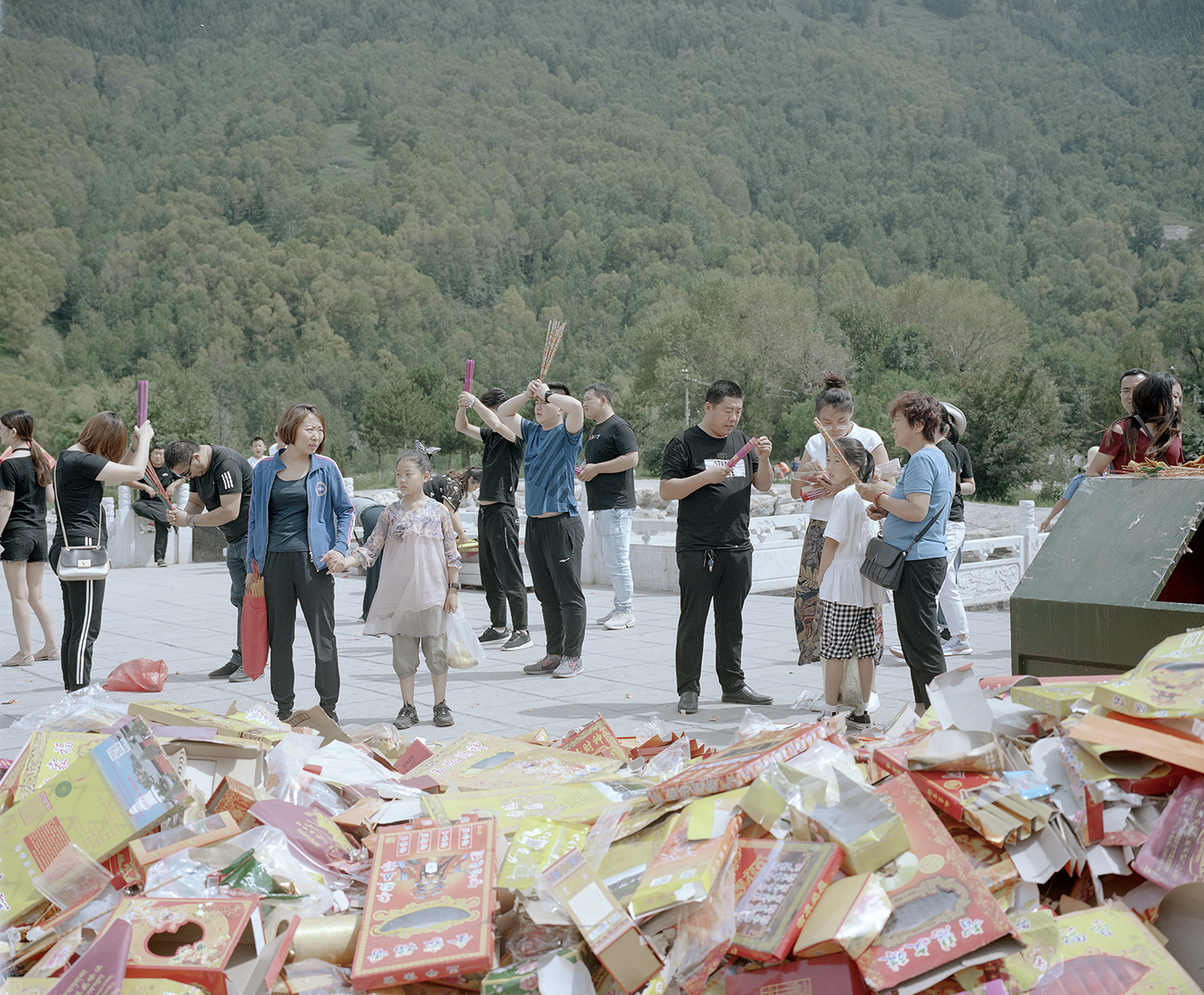 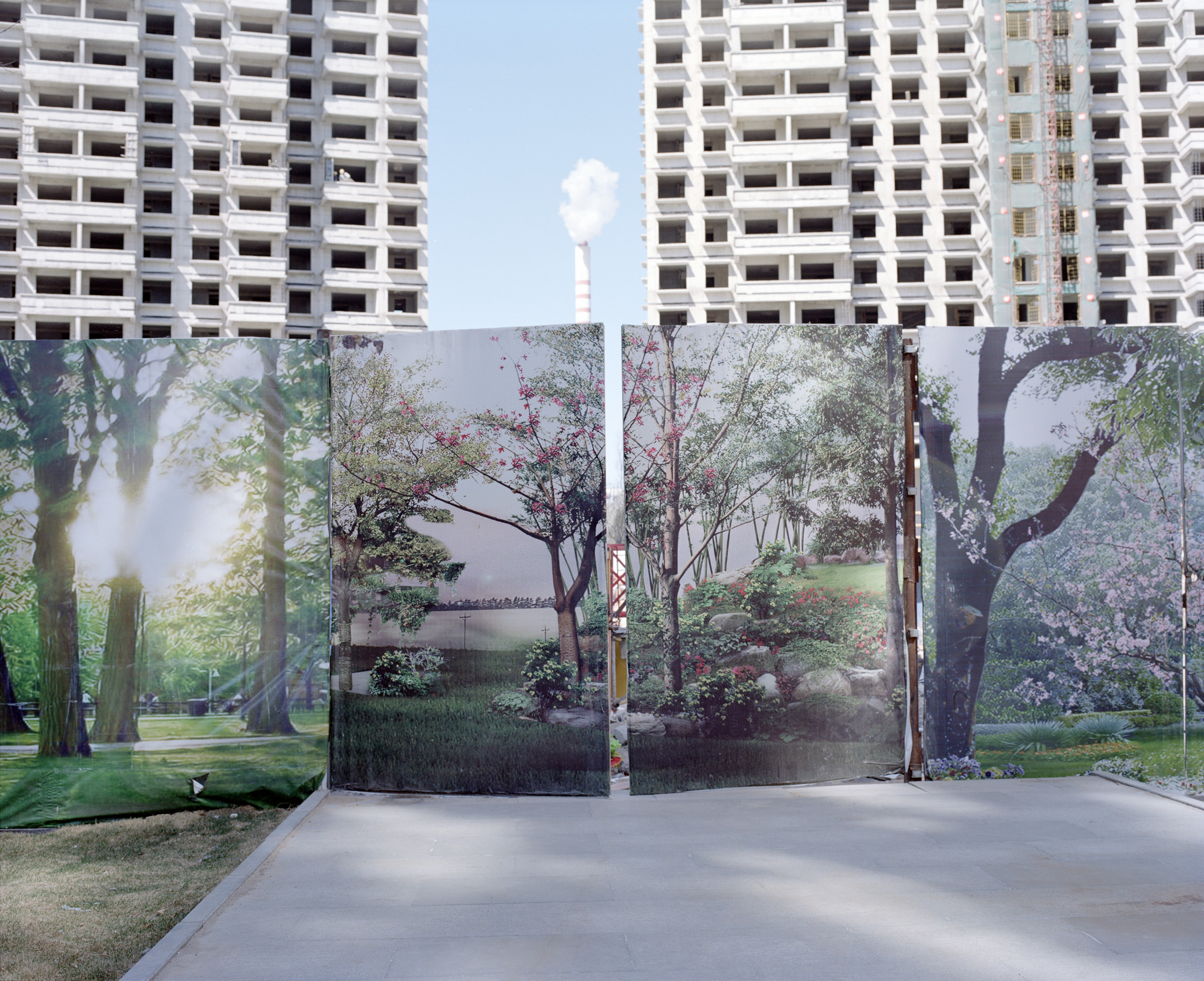 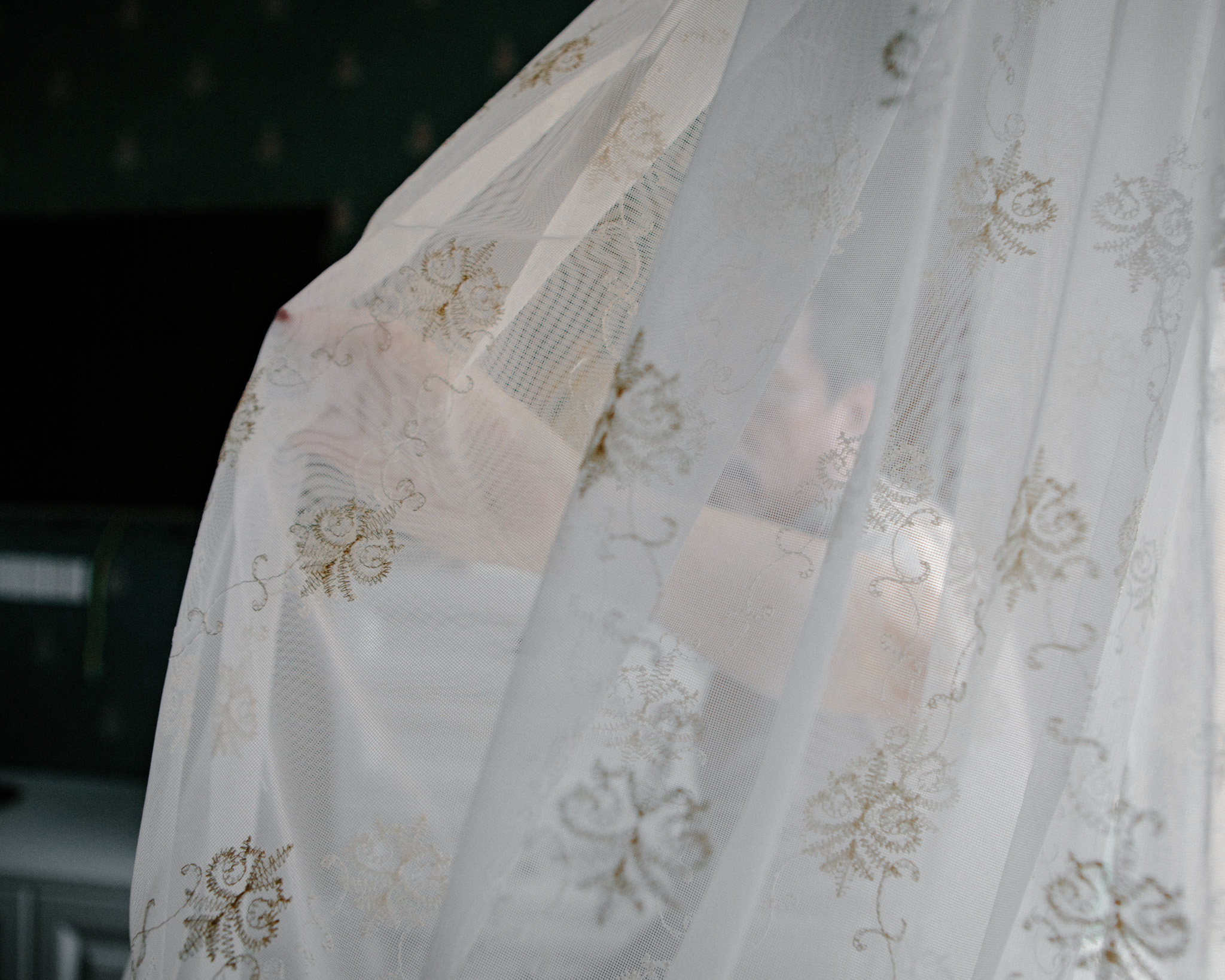 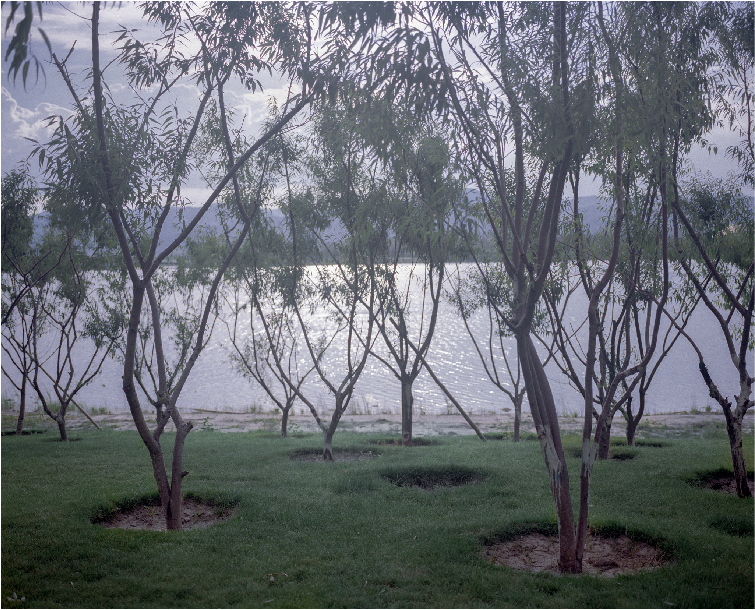 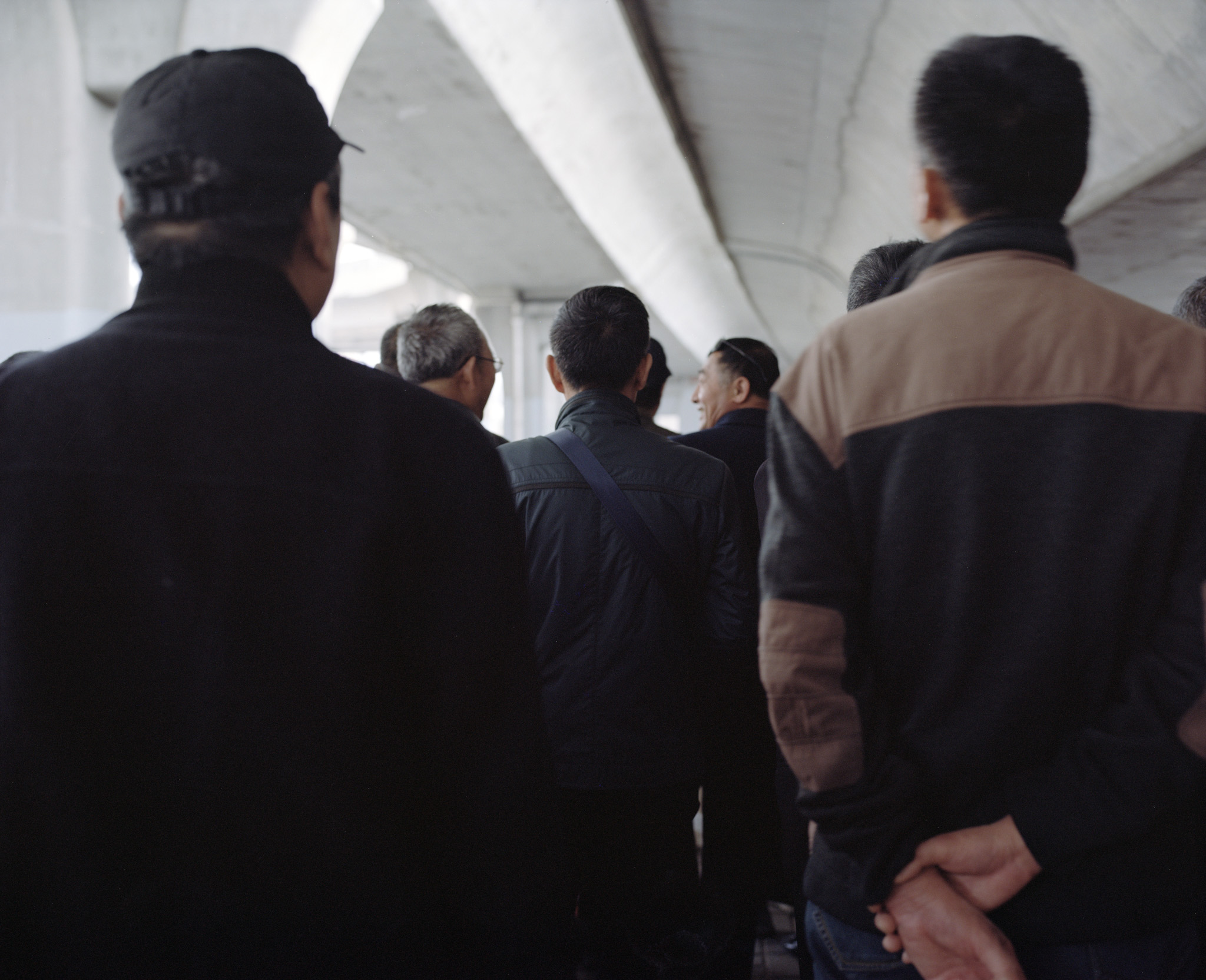 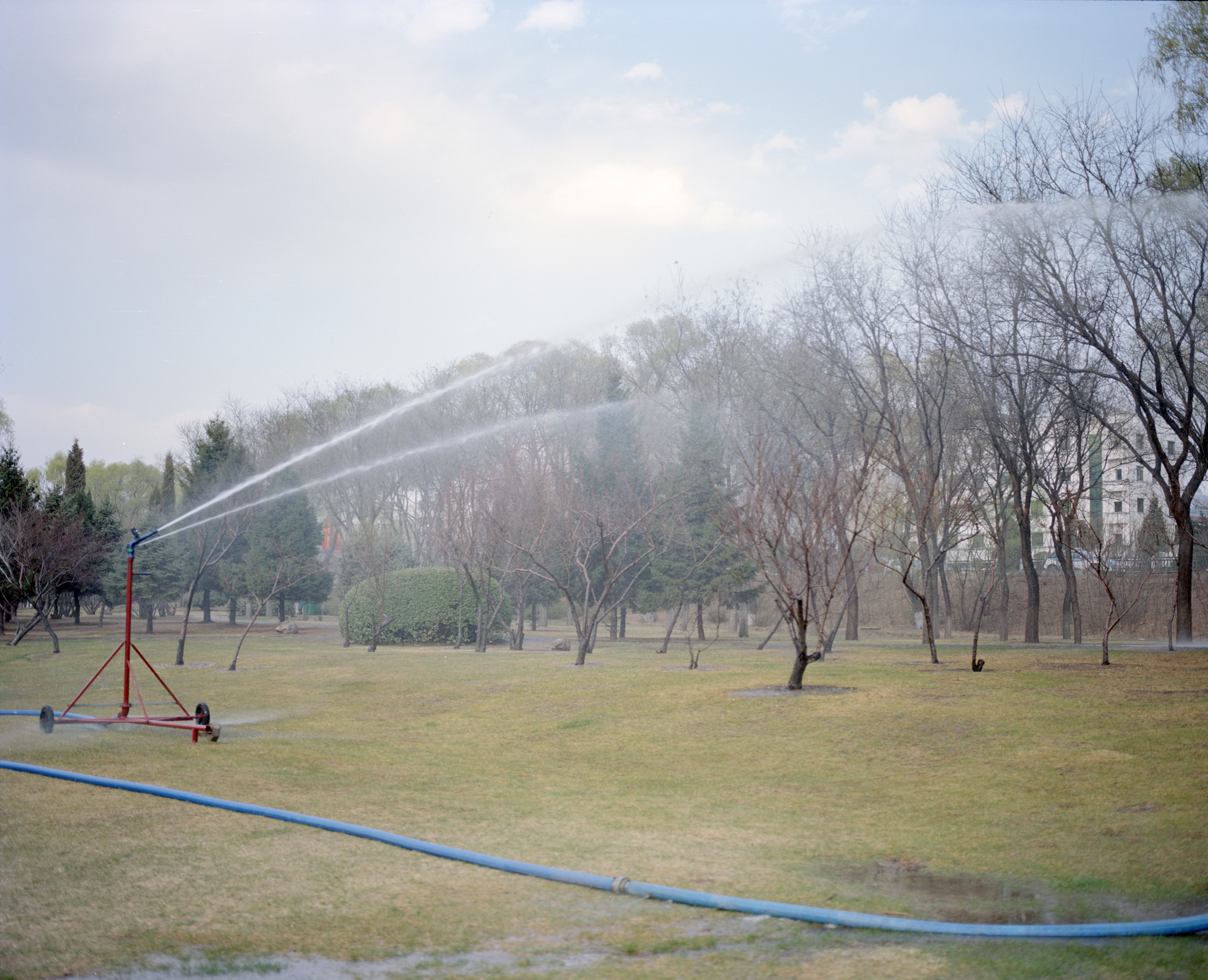 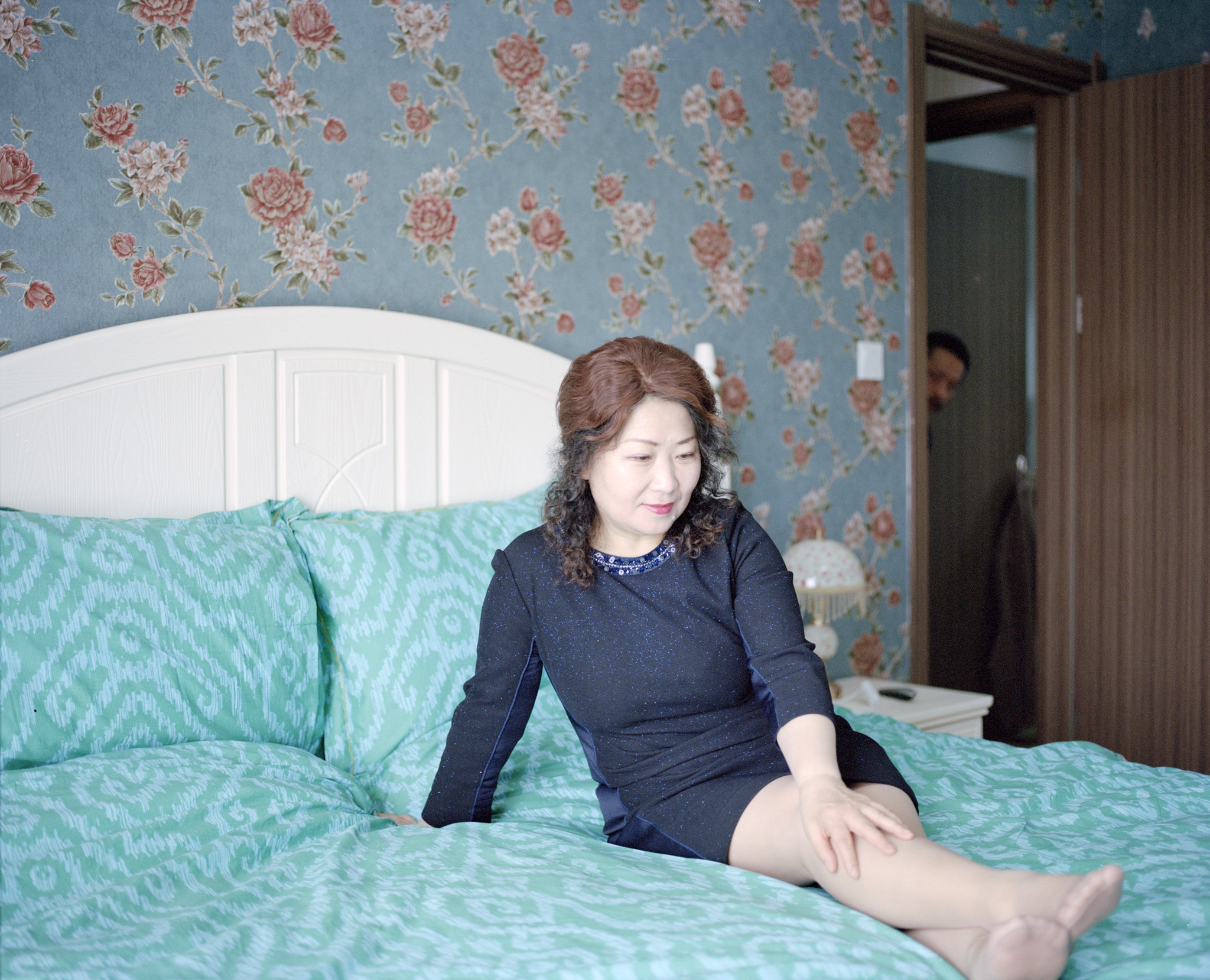 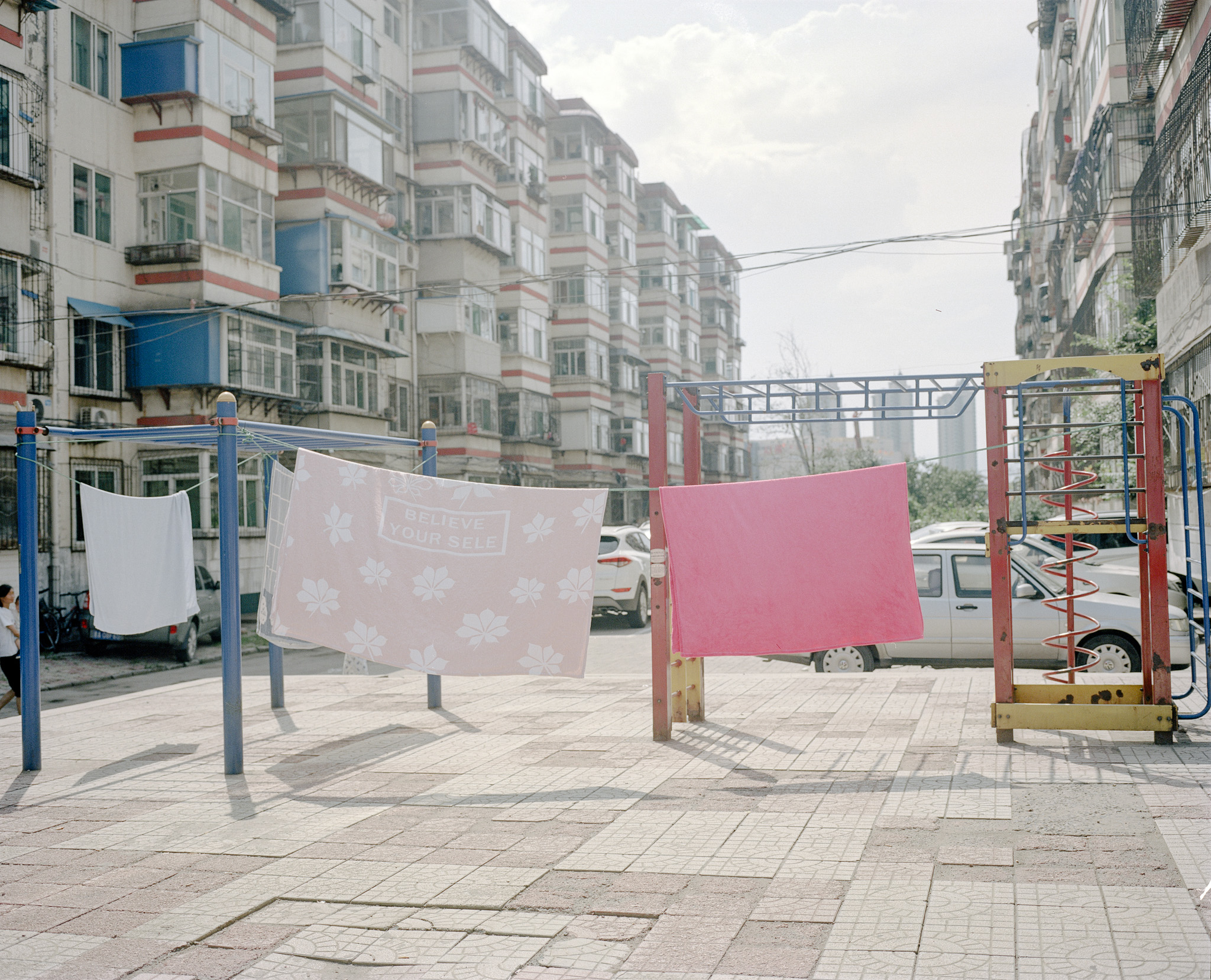 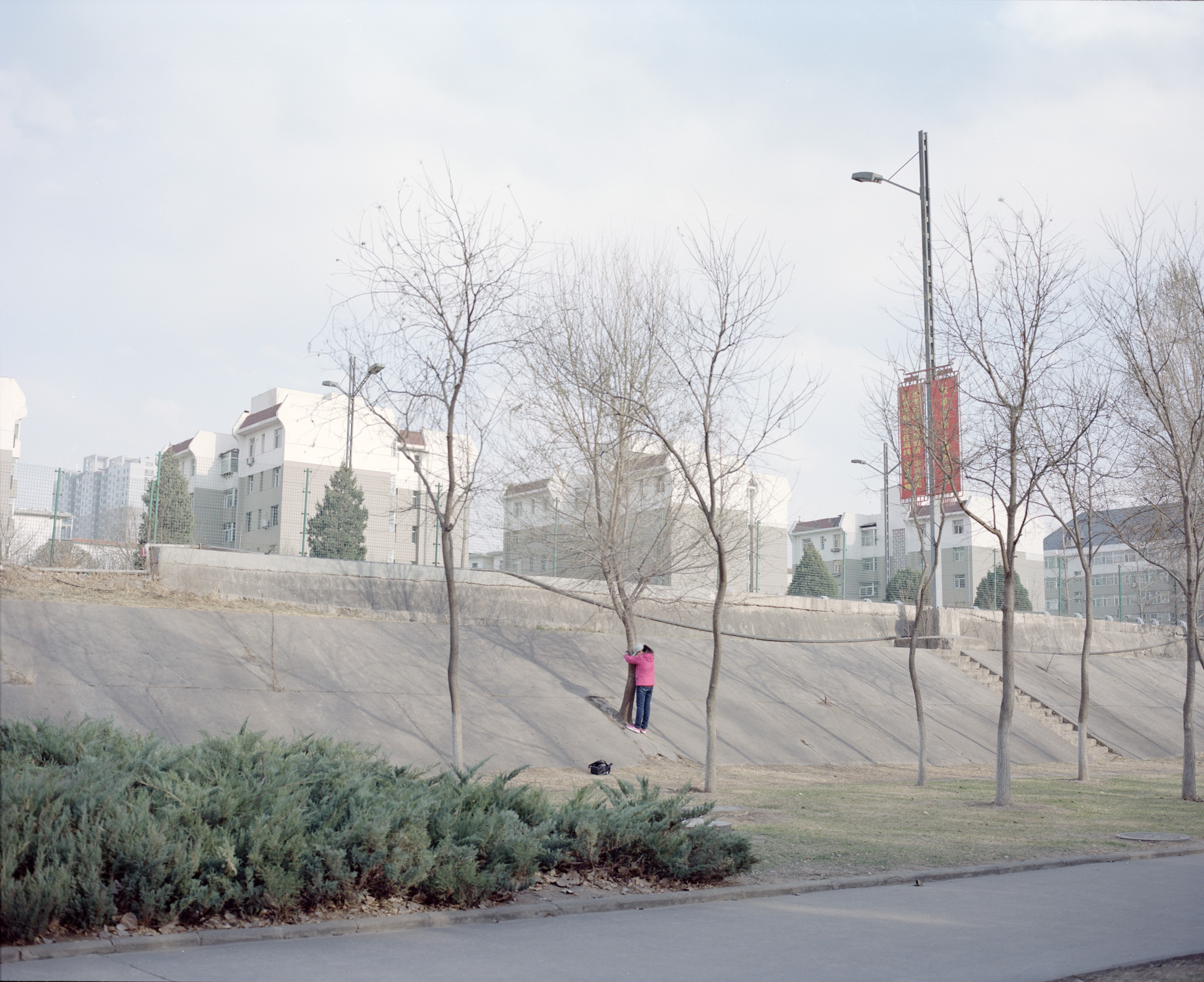 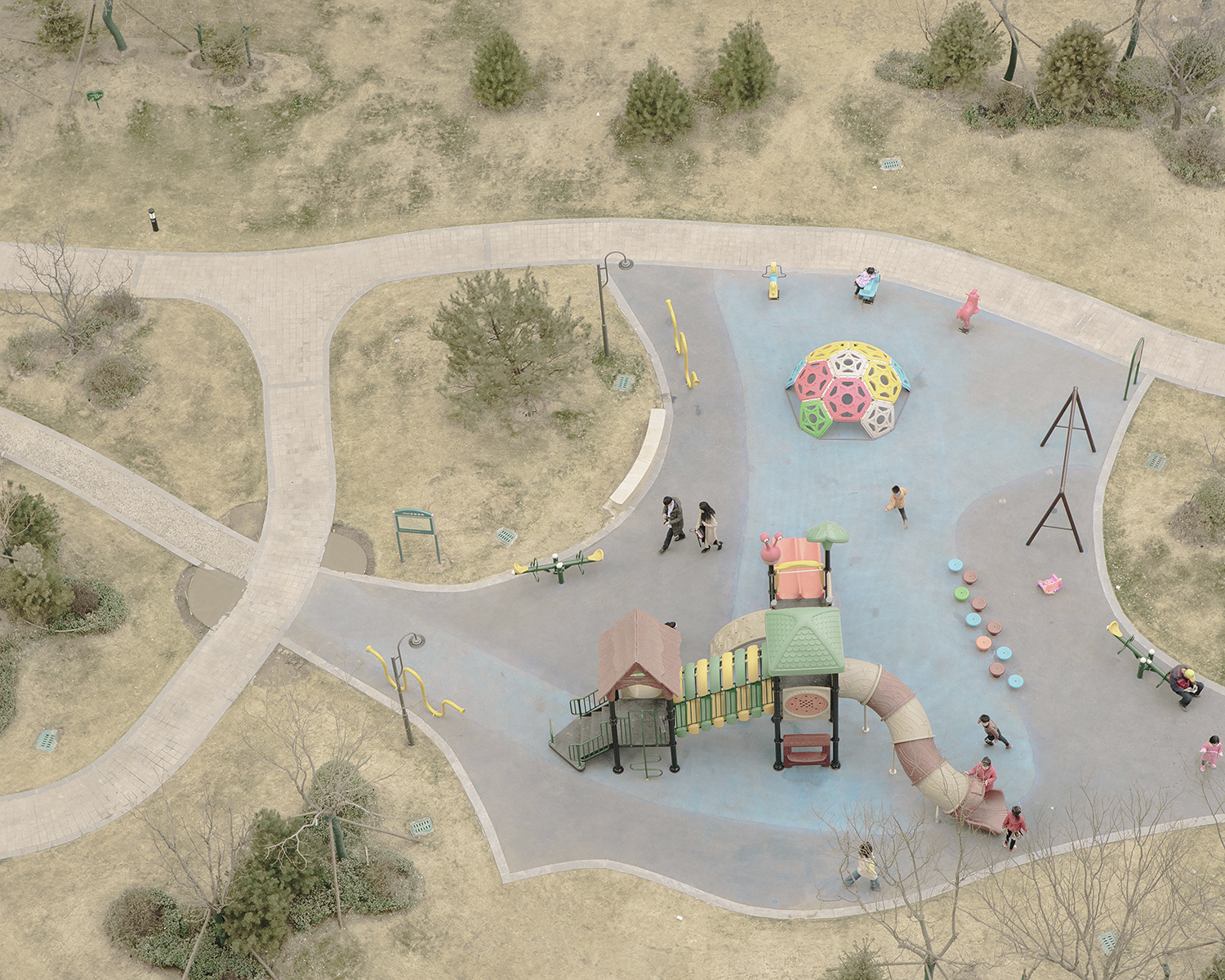 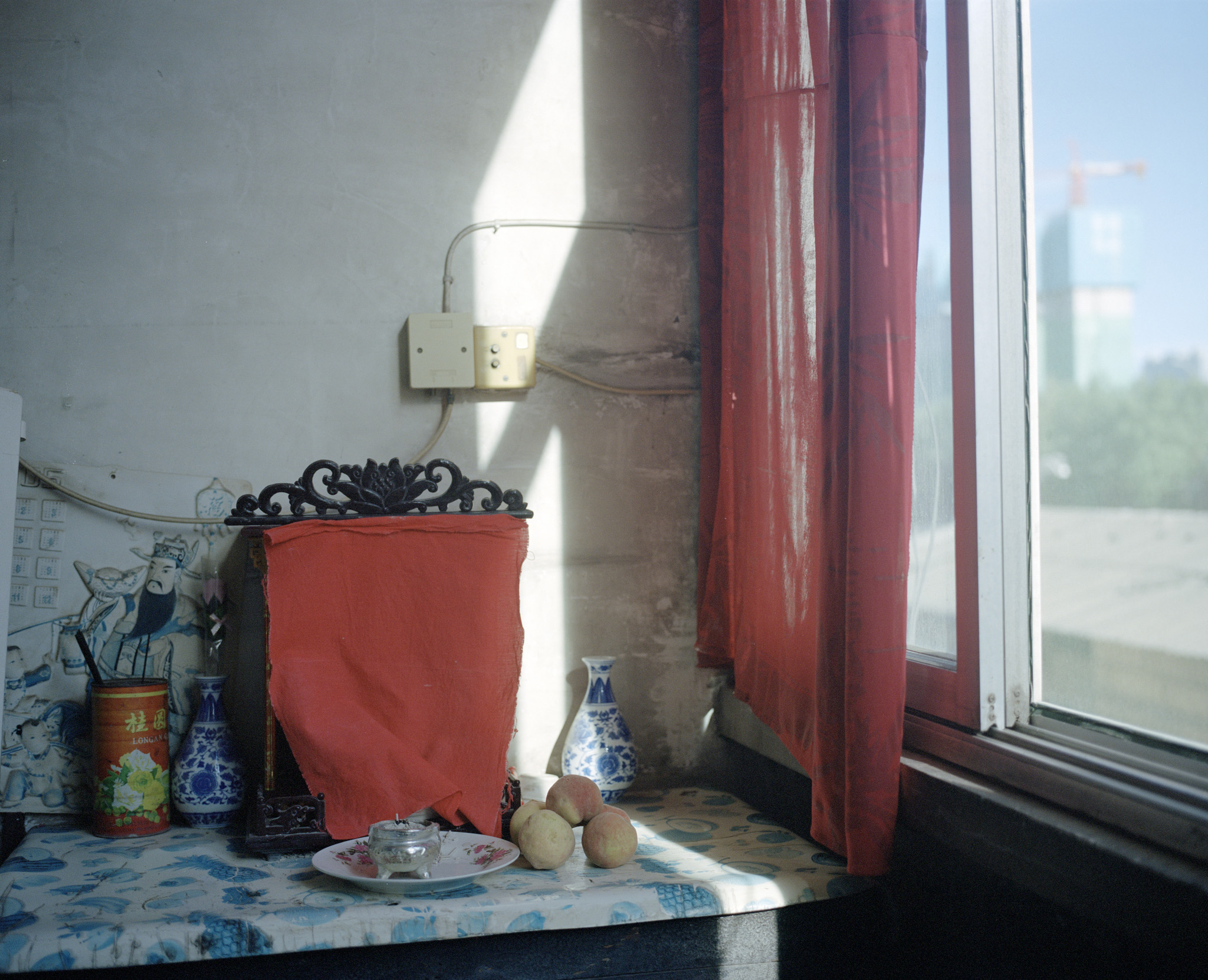 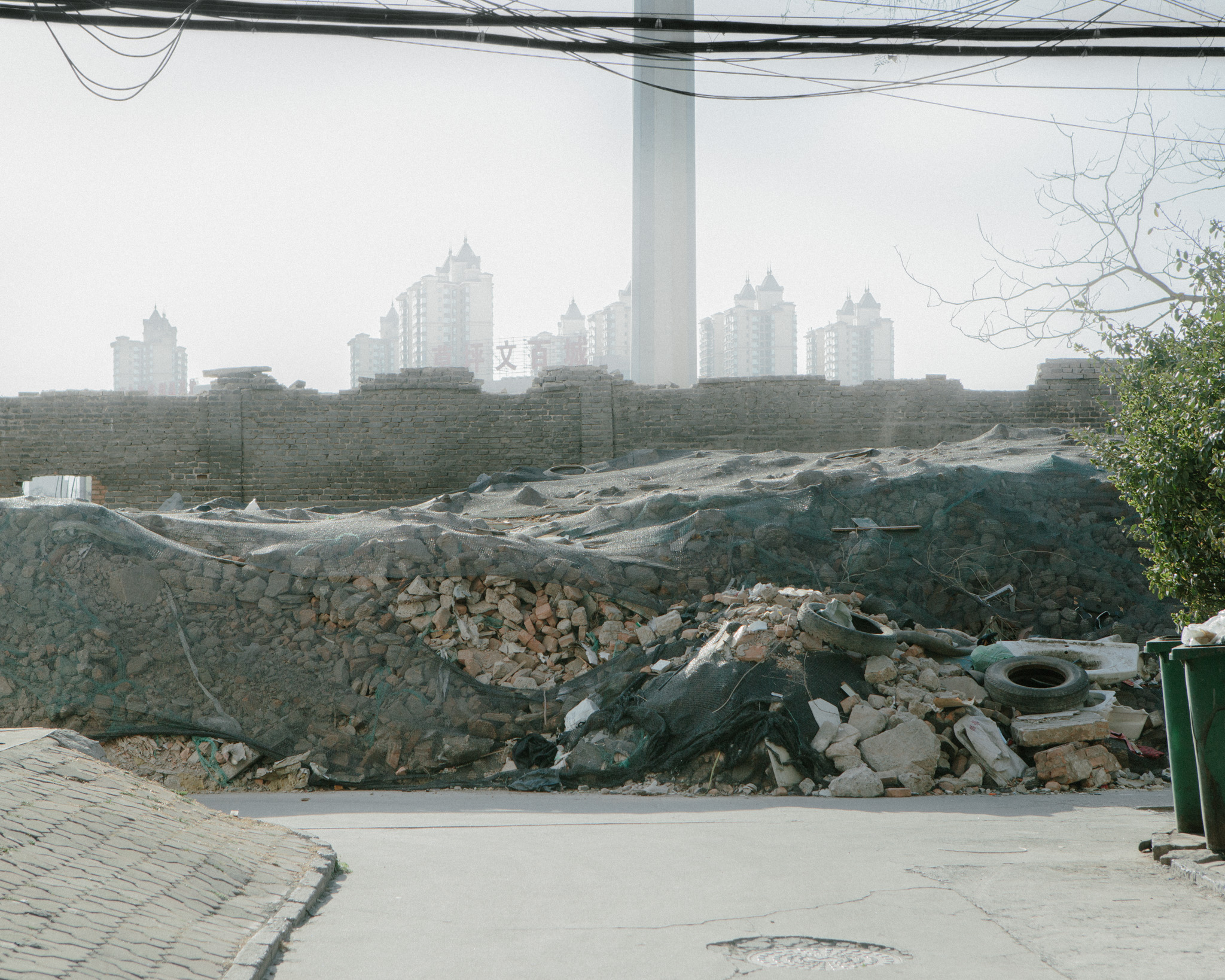 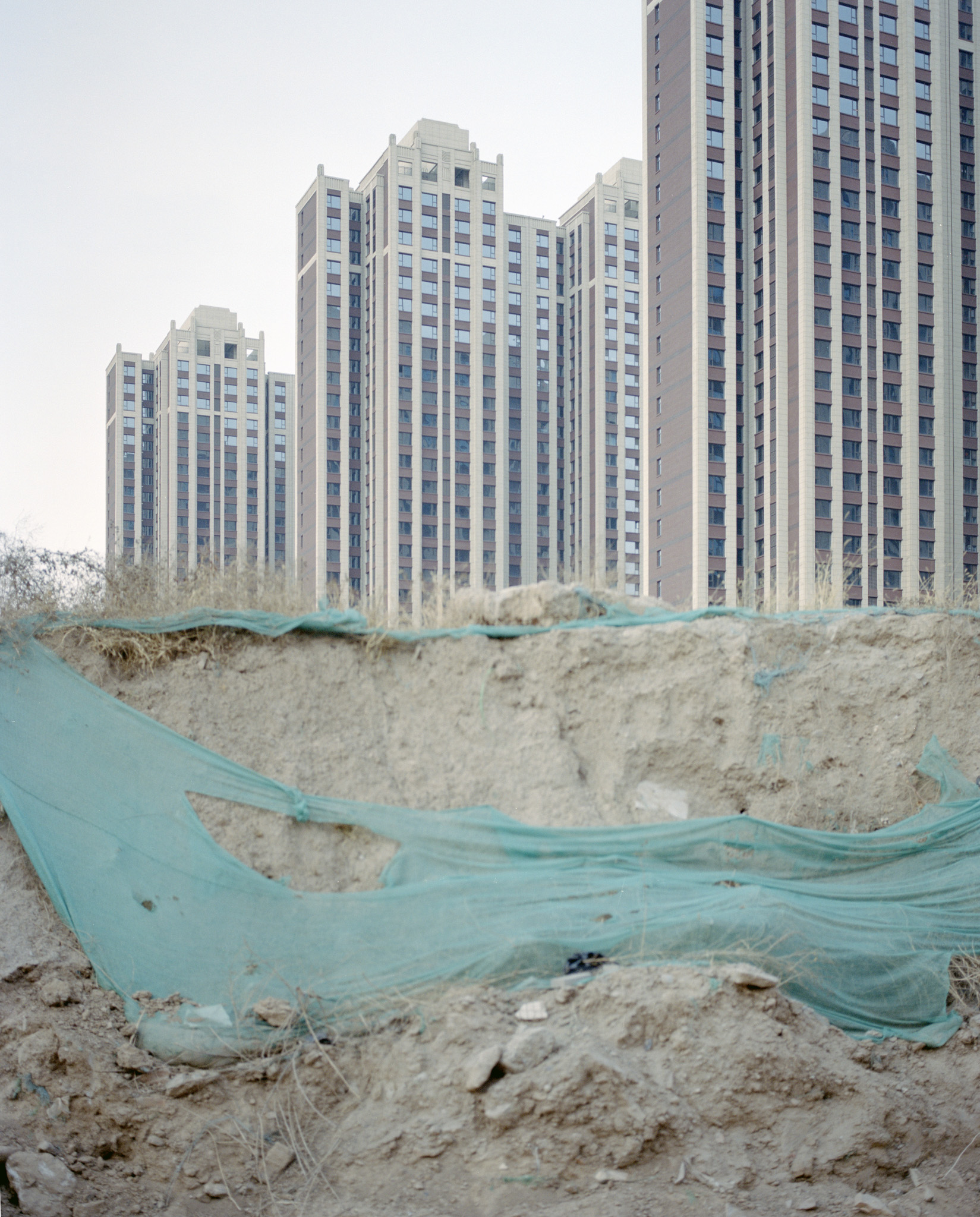 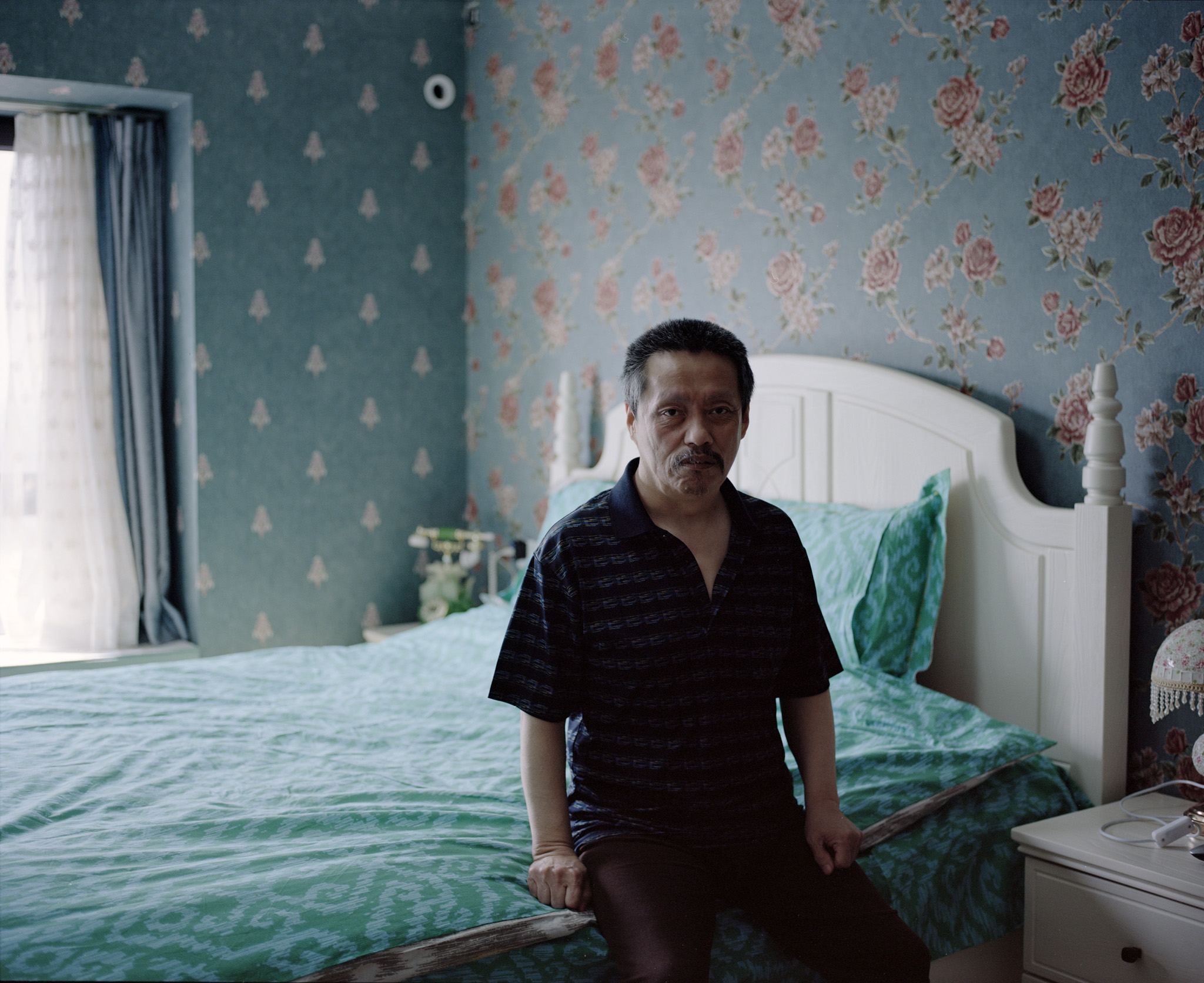 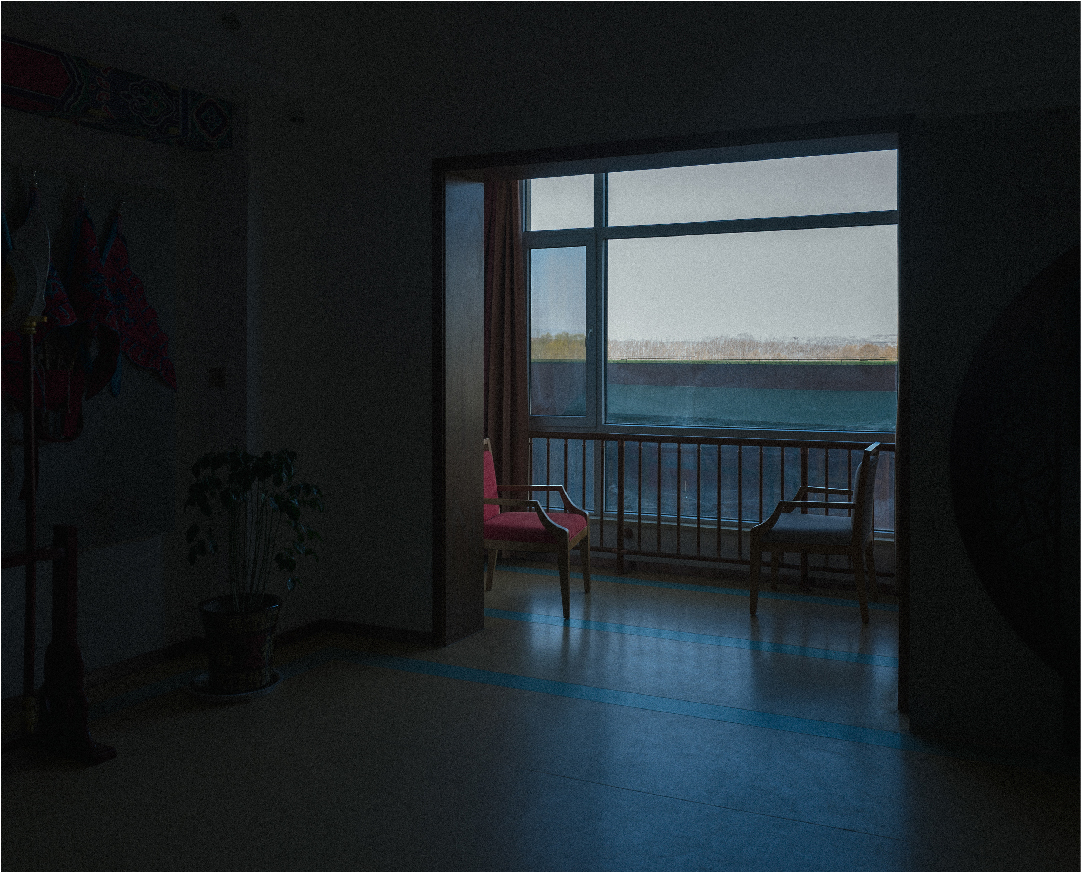 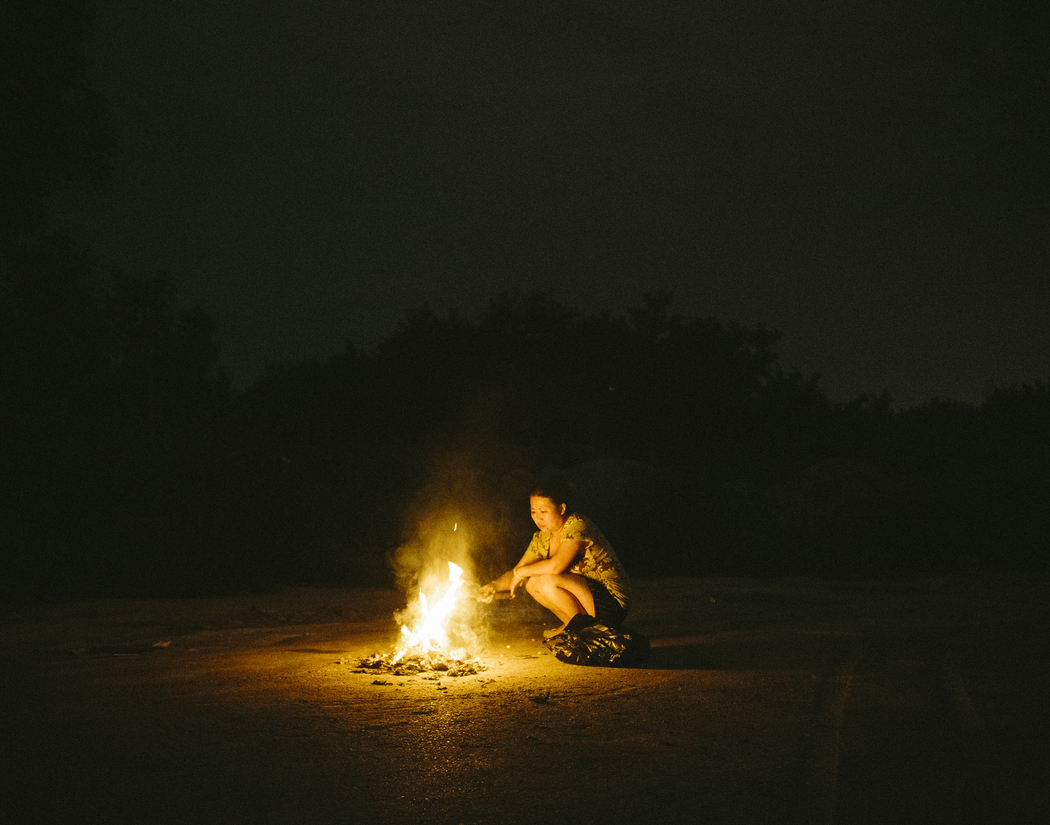 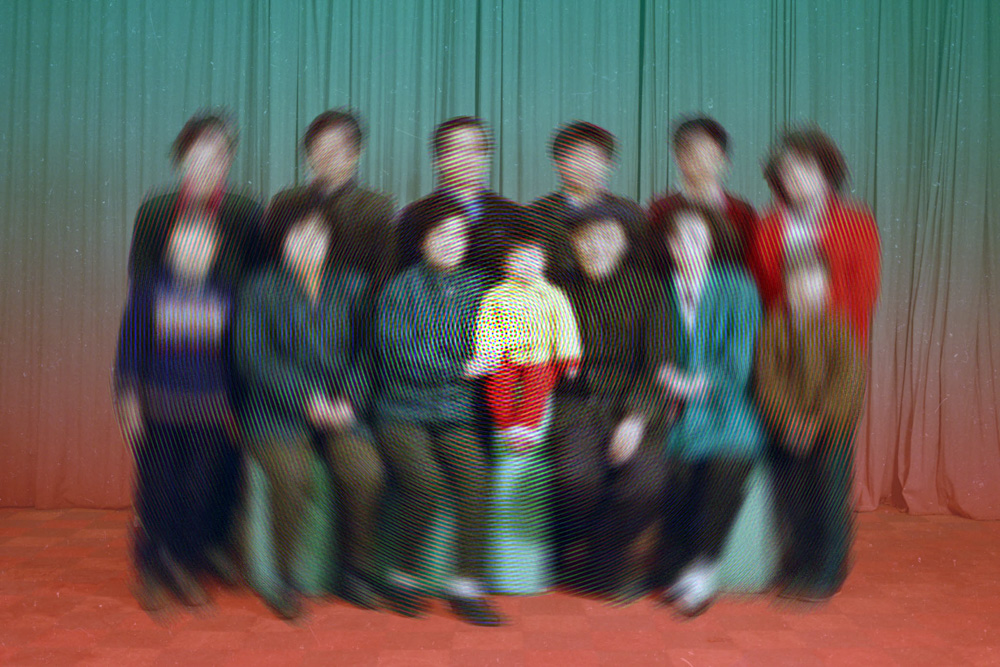 Wang Lu: Frozen Are the Winds of Time

“My father, who lives in his hometown, has been suffering an incurable brain damage after a car accident when I was 12 years old. Since then, he lost his sense of time. Even though I come home to visit him every year, he often mistakes me for someone else.

Subsequently, the “city construction project” promoted by the new mayor in the recent years has brought a big change to my hometown Taiyuan in Shanxi Province. But compared with the changed city, most people there seem to speak and dress in the same way as a decade ago. They stay unchanged and there’s a stark contrast between them and the city. In my father’s mind, I might be or am always a student attending a primary school in my hometown. But in reality I live in a world parallel to his. For him, I may have already become a stranger.

Taking pictures of my father and my hometown has given me a chance to face what I had been trying to escape from in my childhood. And I have found that my father, who lives in a different time from the real world, and those who lives in a fast developing city, share the same mind-set. The wind of time has continued to blow, but nothing has ever changed.” – Wang Lu

Wang Lu is an artist visualizing the moments, memories, and the minutia of daily life that we are usually apt to overlook. Having graduated from Musashino Art University’s Department of Imaging Arts & Sciences, Wang Lu is currently enrolled in the Department of Intermedia Art at Tokyo University of the Arts. Through her photography and mixed-media practice — often within an intimate and very personal framework — Wang Lu fluctuates between fictional and non-fictional narratives. Her work has been exhibited worldwide, including Tokyo Photographic Art Museum, Reminders Photography Stronghold in Tokyo, Chinese National Academy of Arts in Beijing, and Splashlight Studios in New York, and she has received several nominations and awards, such as the 20th “1_WALL” Photography Competition, Canon’s New Cosmos of Photography, Canon Ginza Presents Shines Award, and LensCulture Critics’ Choice 2020 Awards, among others.