The late 1990’s were a period of dramatic change in Guangdong’s Pearl River Delta area; factories, buildings, and roads emerged wildly amidst chaos. The photographic series Walking Toward a Darker Place records the confusion, anxiety, and sense of contradiction as photographer Wang Ningde wandered through such scenarios. The photographs contain no specific narrative or subtle description. Following the scattered perspectives and low-resolution images, Wang Ningde tells the stories of ever-lasting roadways, abandoned buildings, empty fields of nature, suburban outskirts, youthfulness, lovers, and the deranged all melding together in a gloomy strain. Together, they constitute an elegy given by a witness of that era.

Have you ever attempted to photograph from the inside of a moving vehicle? The artist Wang Ningde experimented with a variety of ways of mutilating the photographic image, these included capturing simple perspectives shot out of a car window, a moving train, intentionally using blurred focus, random compositions with no clear subject, and later using destructive processes while developing the film rolls. The  artistic process of Walking Toward A Darker Place demonstrates Wang Ningde as a young emerging Chinese artist in 1999, while also illustrating the substantial transition and transformation the country, and specifically Guangdong, was experiencing at the shift of the millenium. Walking Toward A Darker Place by Wang Ningde becomes an image of a paradigm-shift for Wang Ningde’s photographic practice, but also China’s cultural continuing social and industrial development. The photographic series is broadening the boundaries of the language of photography by questioning; how a photographer should record the surroundings, tell and develop a cohesive photographic story.

Wang Ningde (b. 1972, China) graduated from the Photography Department of the Luxun Academy of Fine Arts in 1995, and currently lives and works in Beijing. Wang Ningde’s early practice was largely centered around the medium of photography. In recent years, he has begun to work with installation and other art forms; exploring foremost questions about the language and nature of the photographic image within the context of contemporary art. Wang Ningde’s photographic work has been exhibited worldwide including The National Gallery of Victoria in Melbourne, Australia, Museum Folkwang in Essen, Germany, Foam Museum in Amsterdam, The Netherlands, Shanghai Art Museum in China among others. He has been appointed the Special Contribution Award and the Art Professional Award at Modern Weekly Photography and has received the Judging Panel Special Award at Lianzhou Foto Festival. 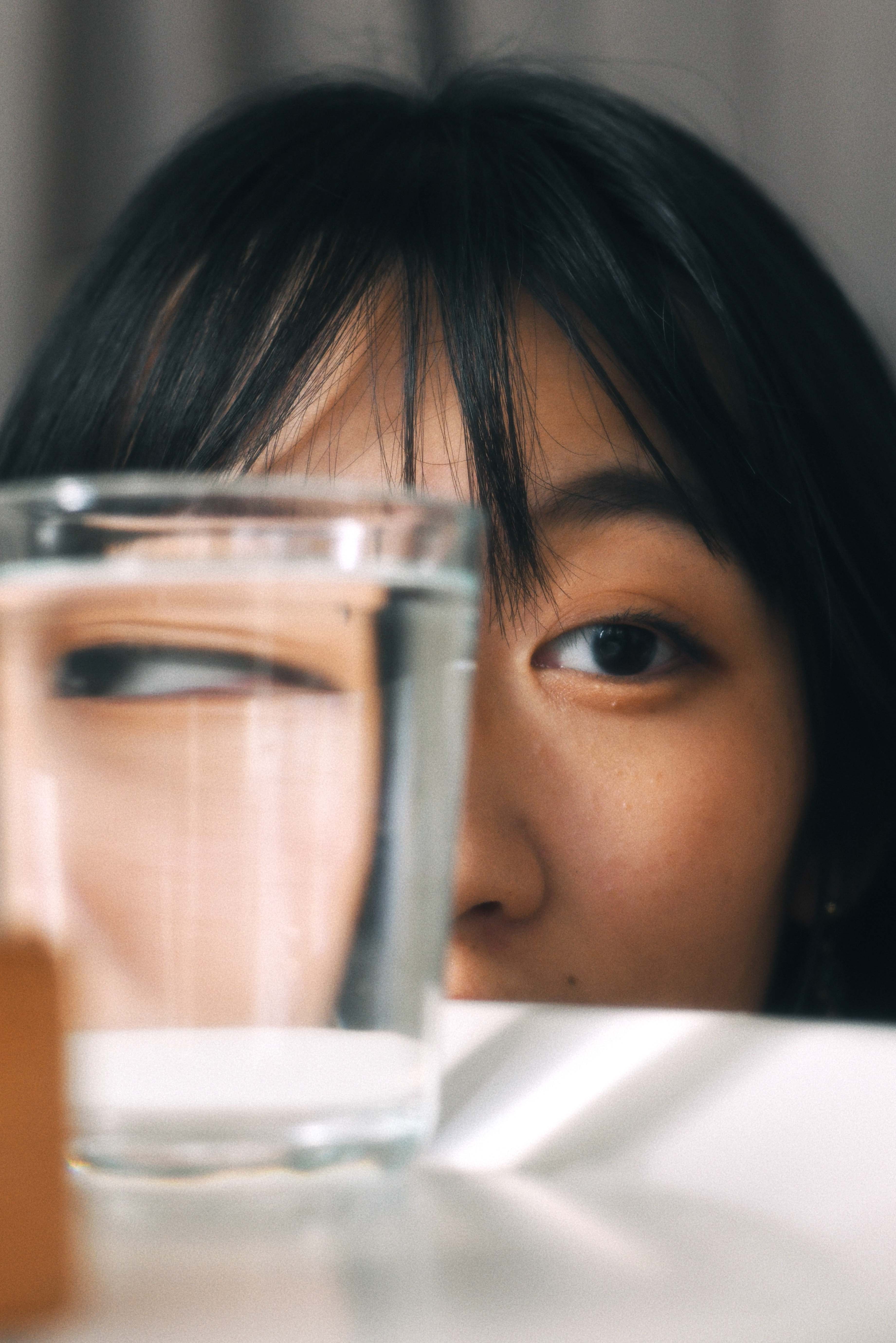 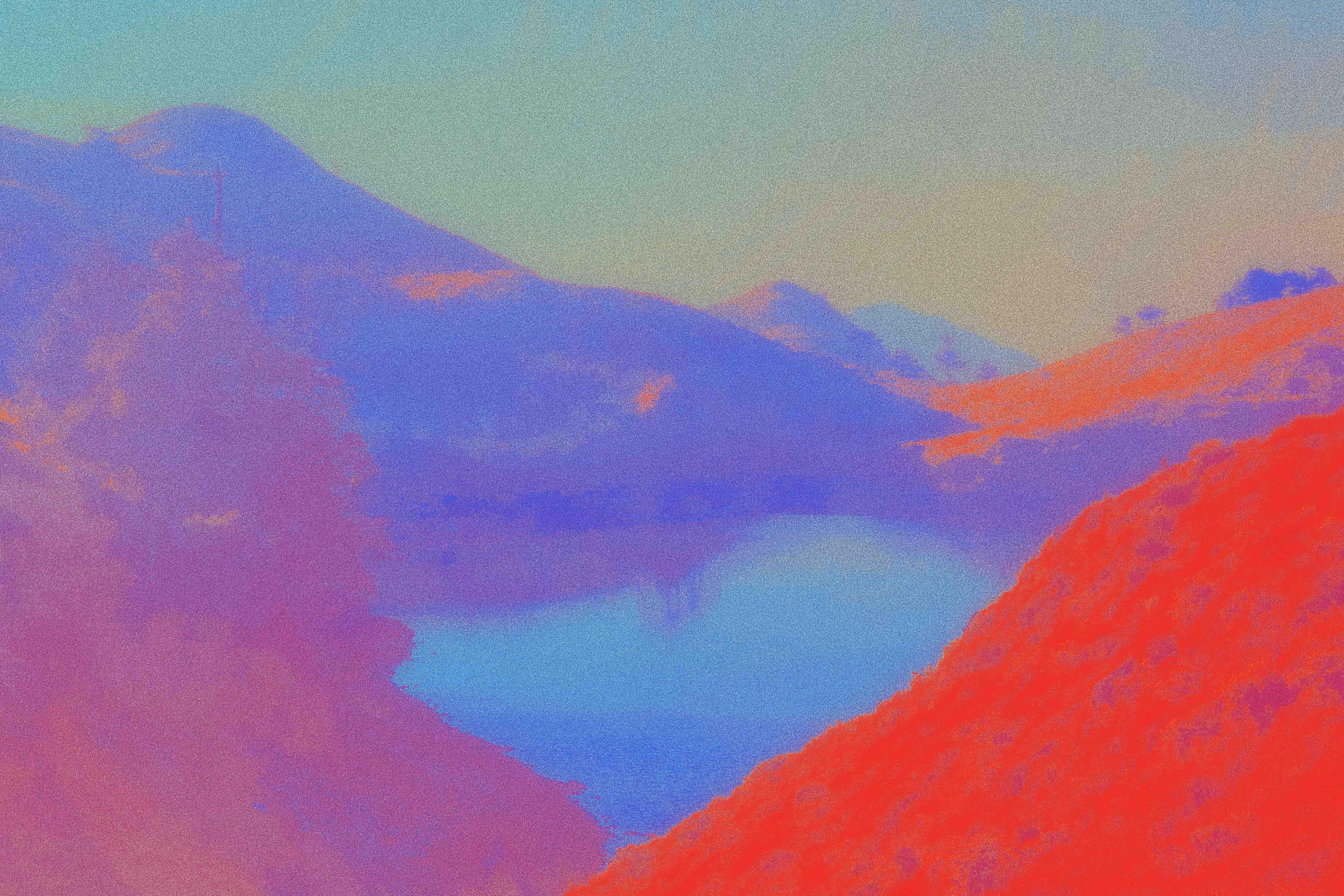 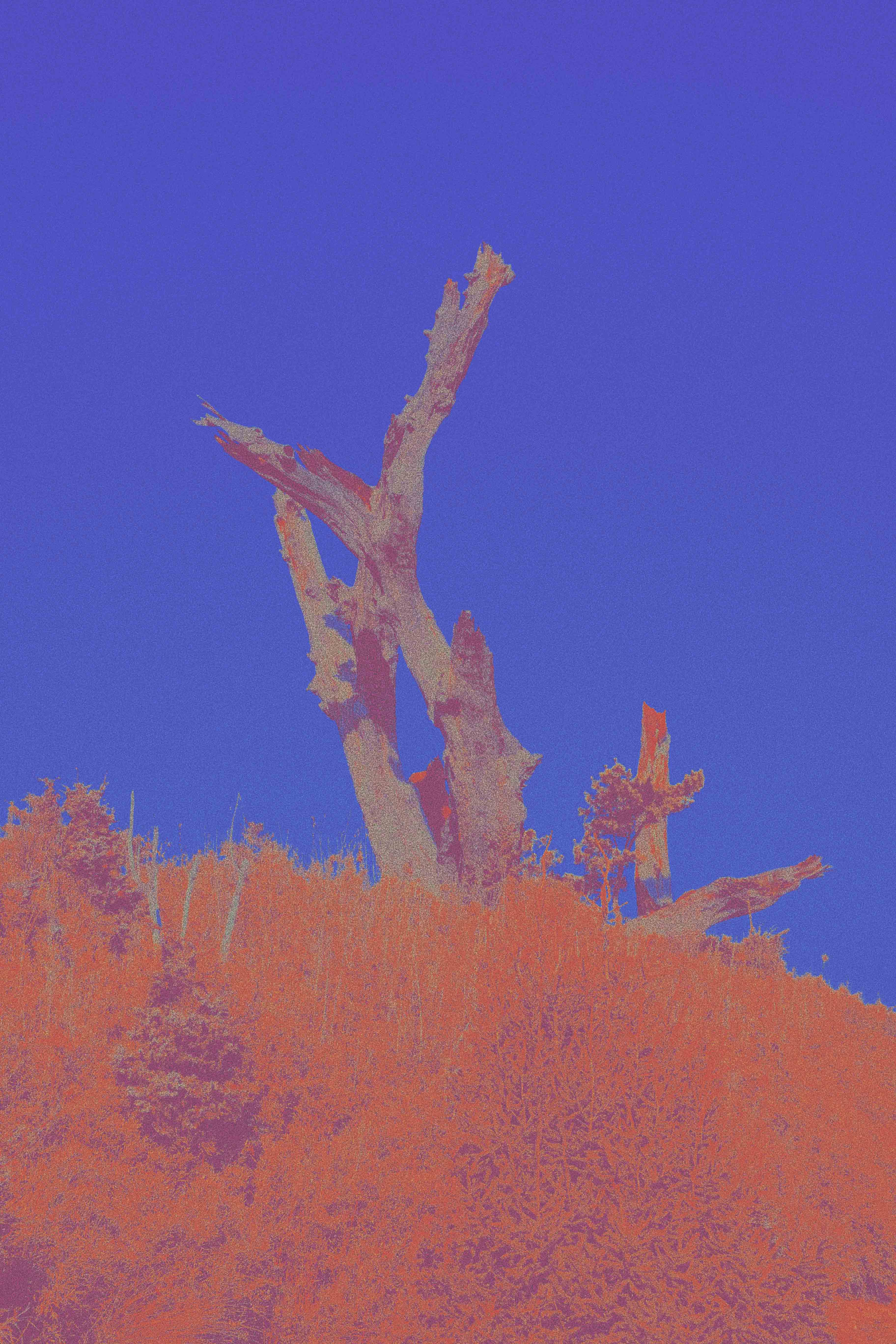 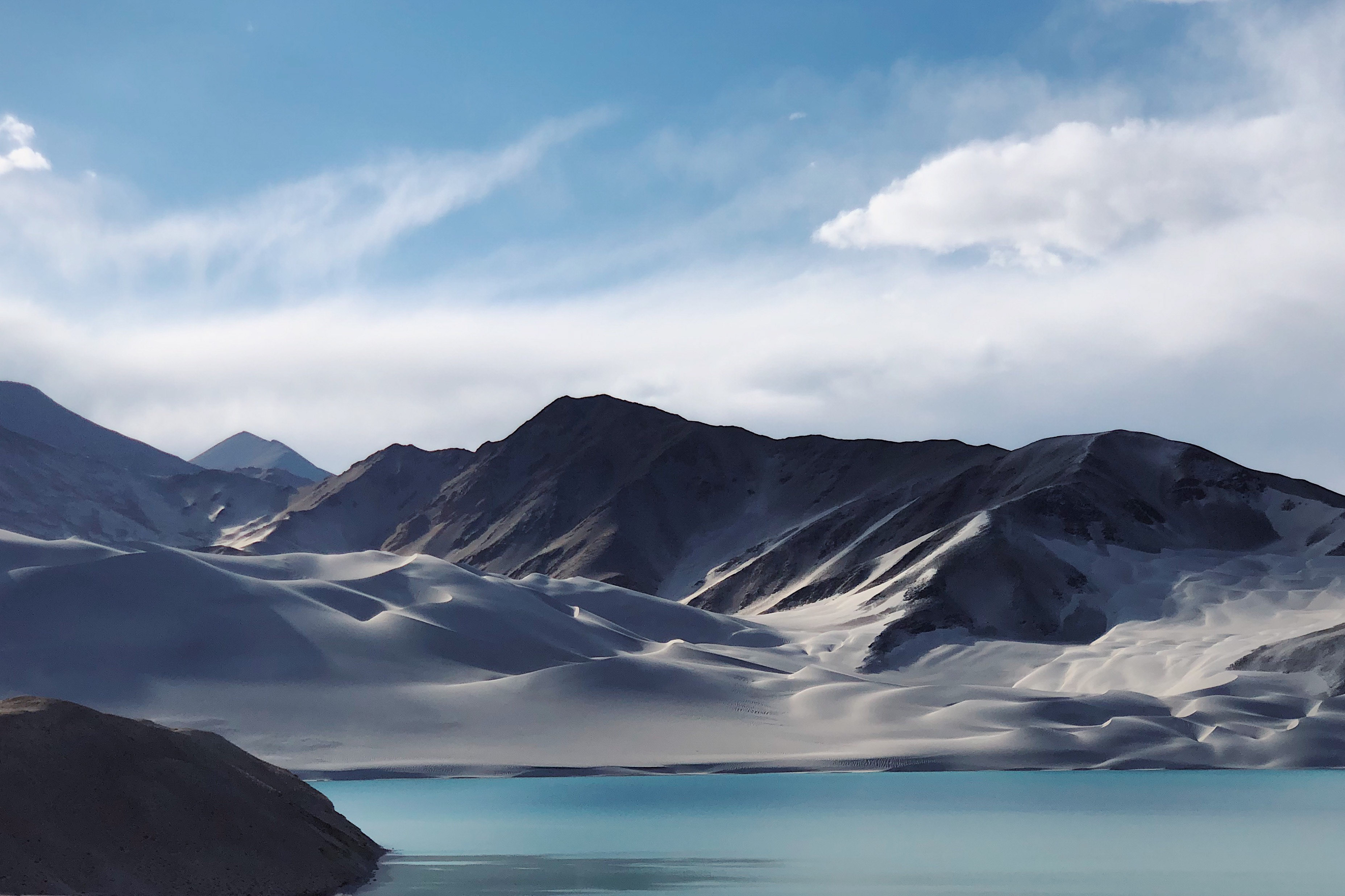 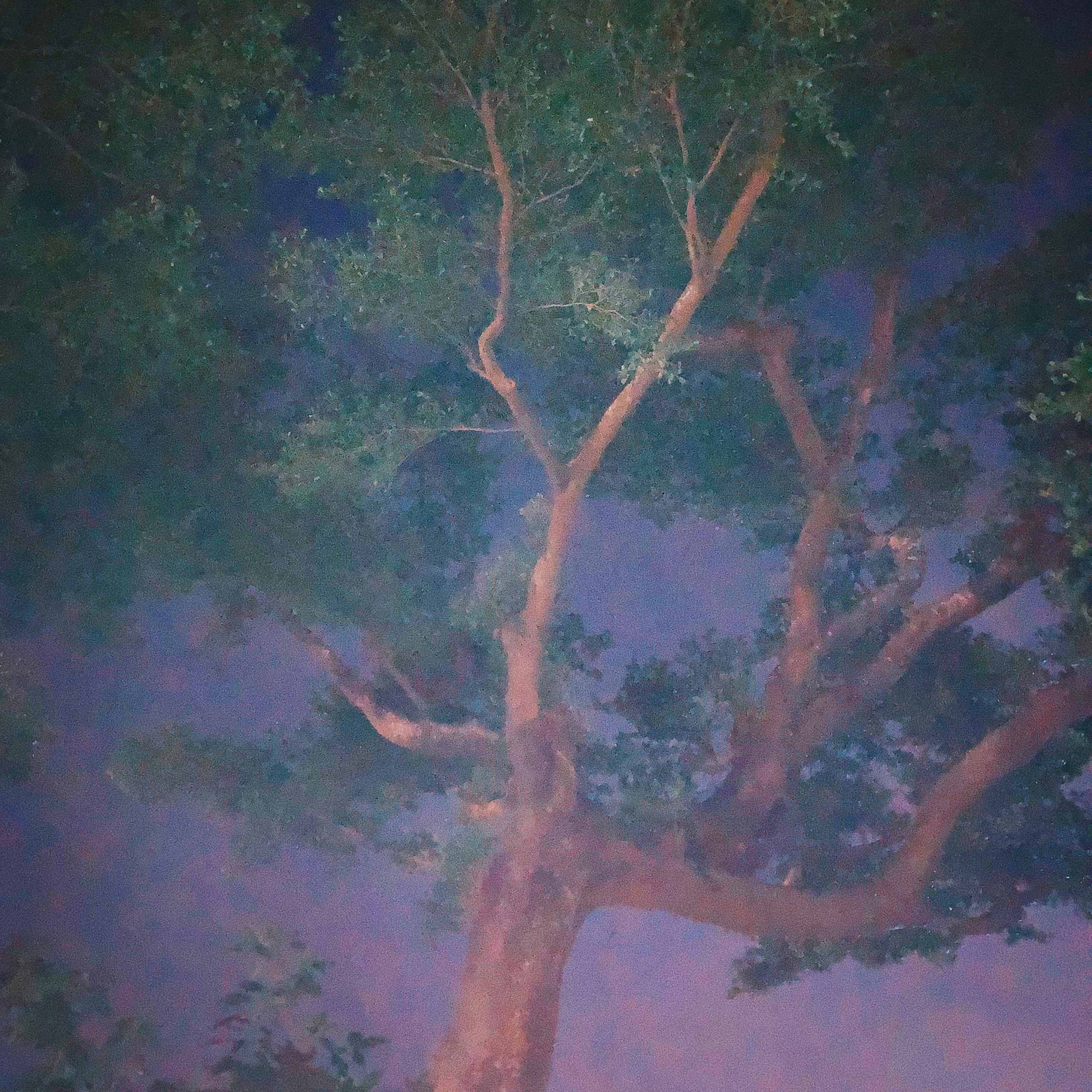 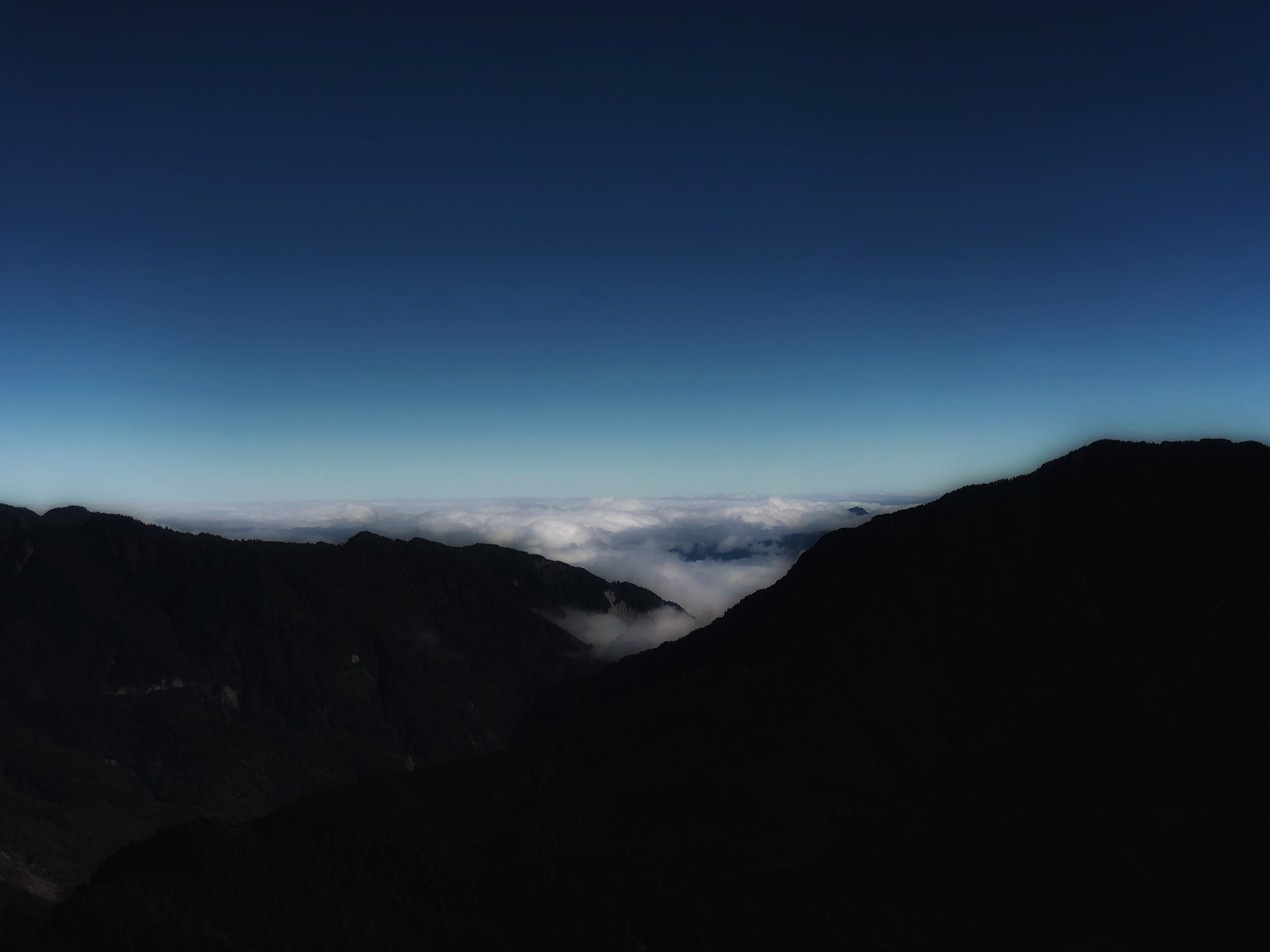 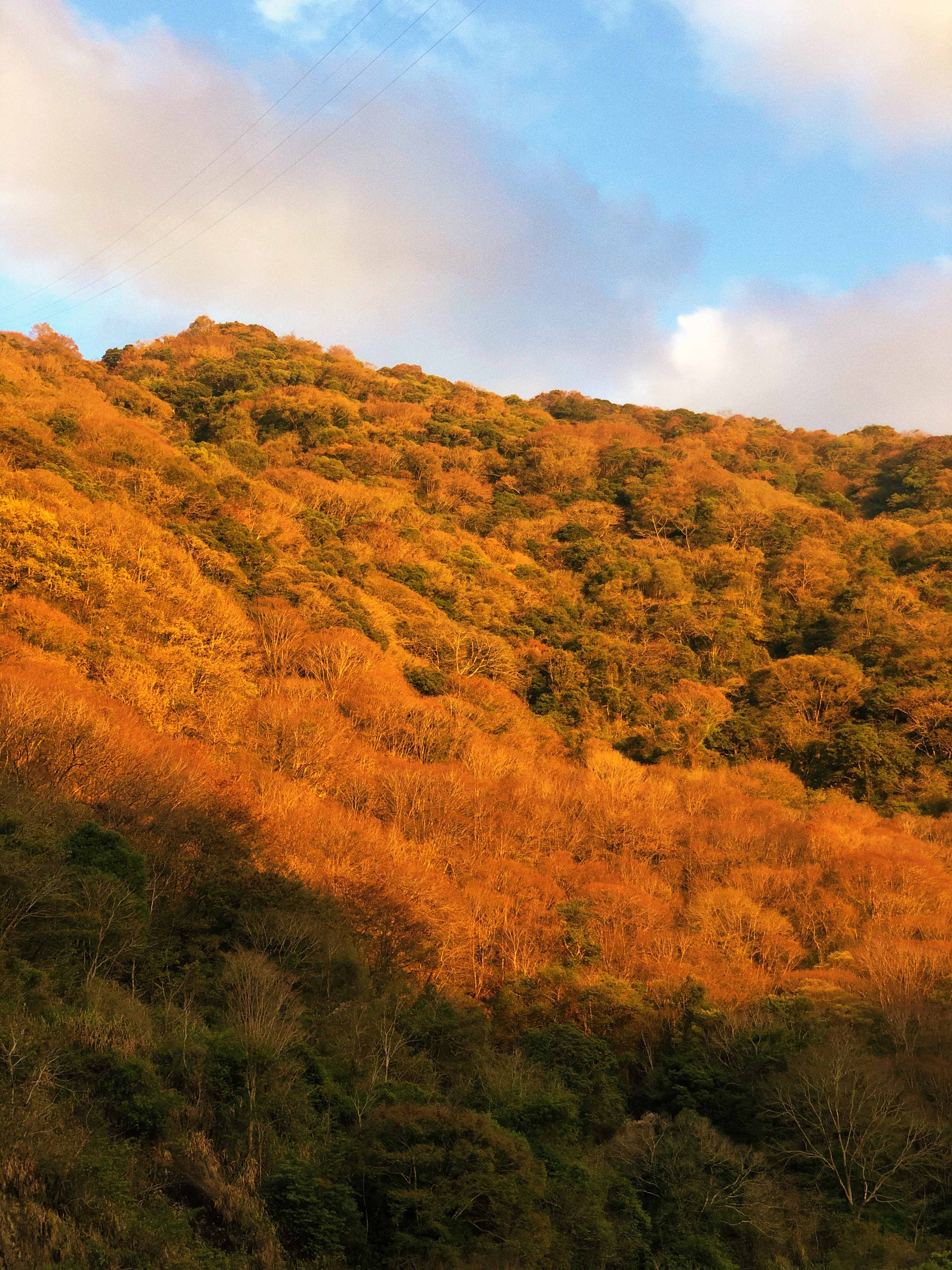 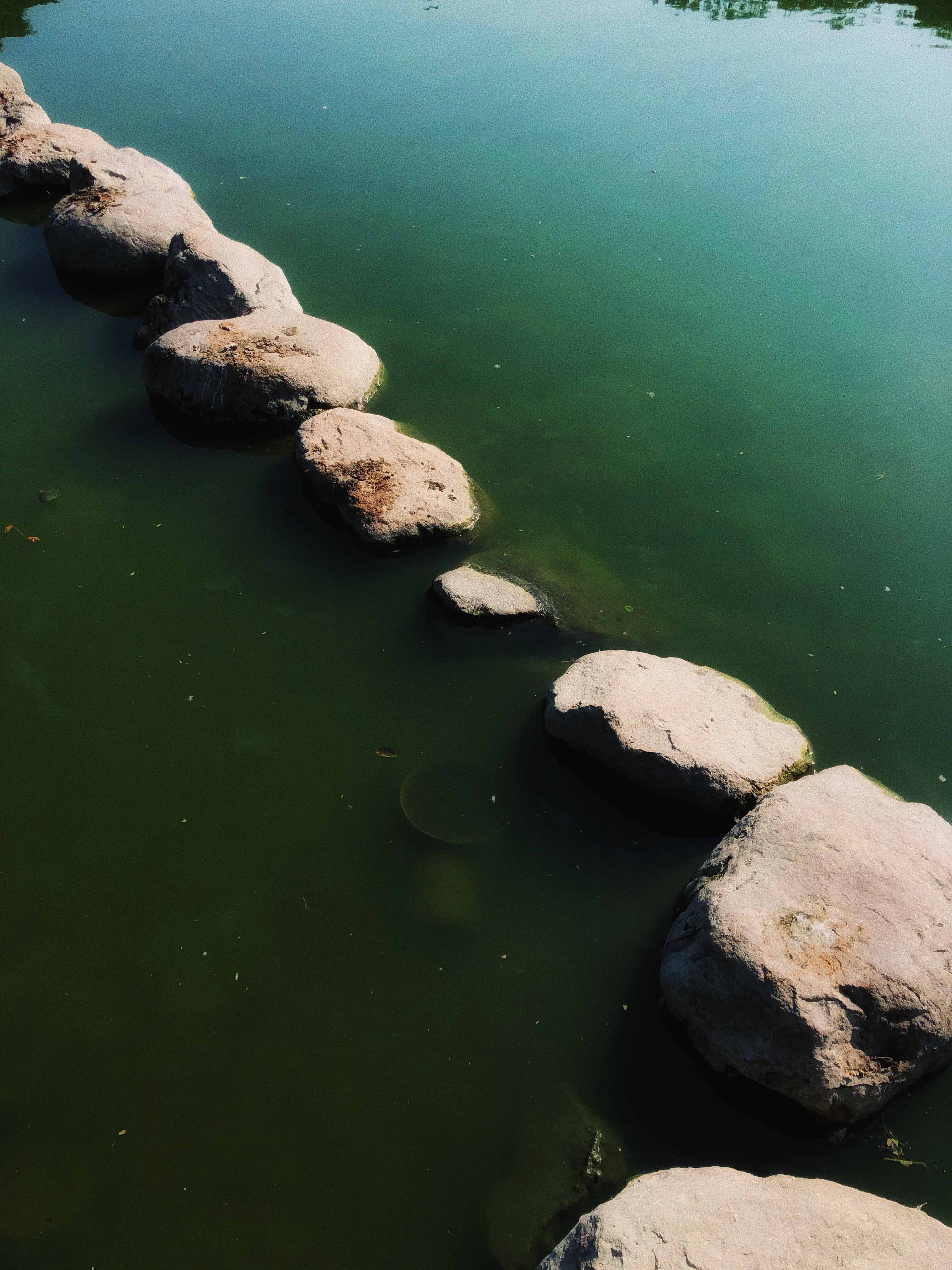 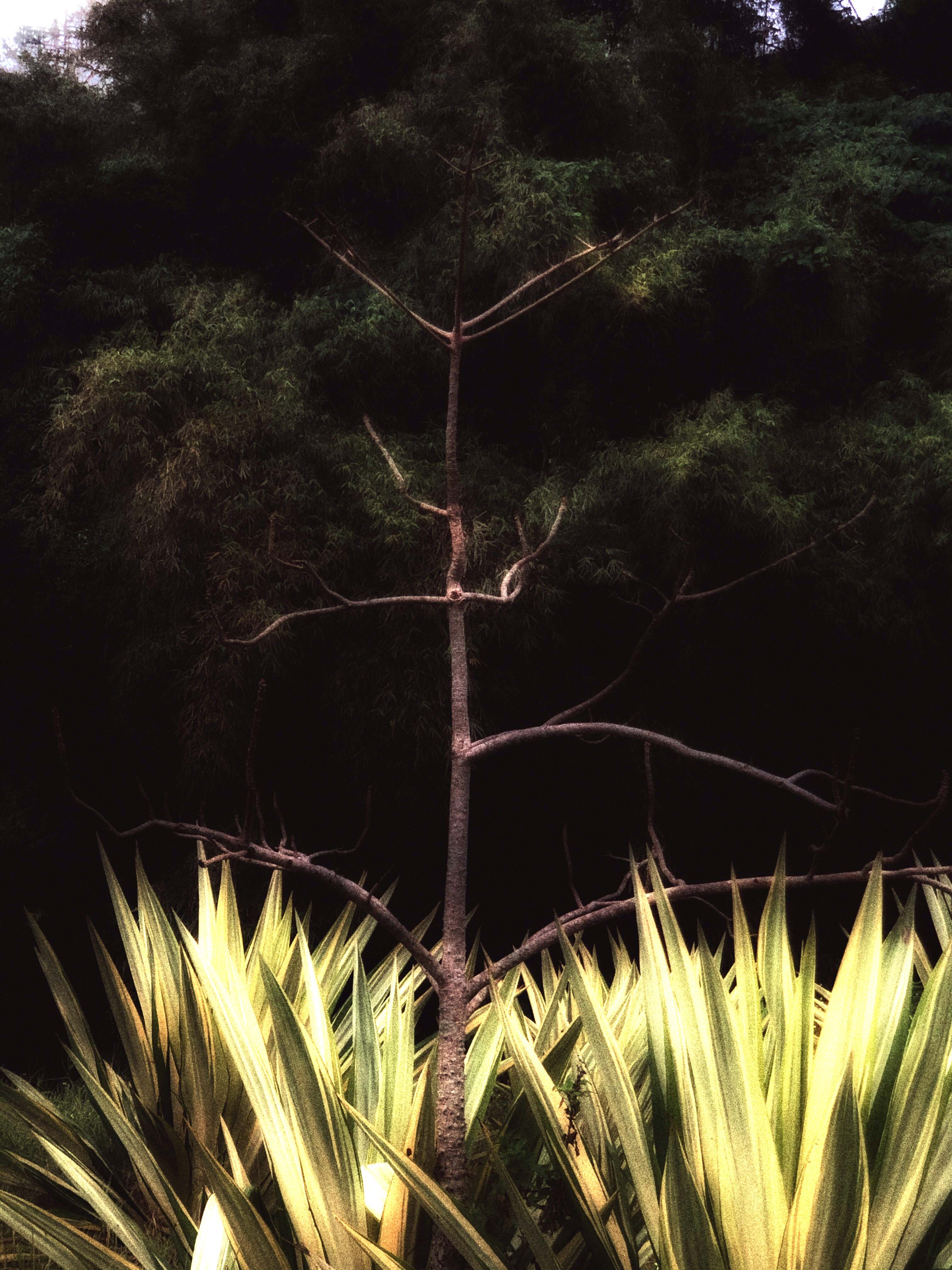 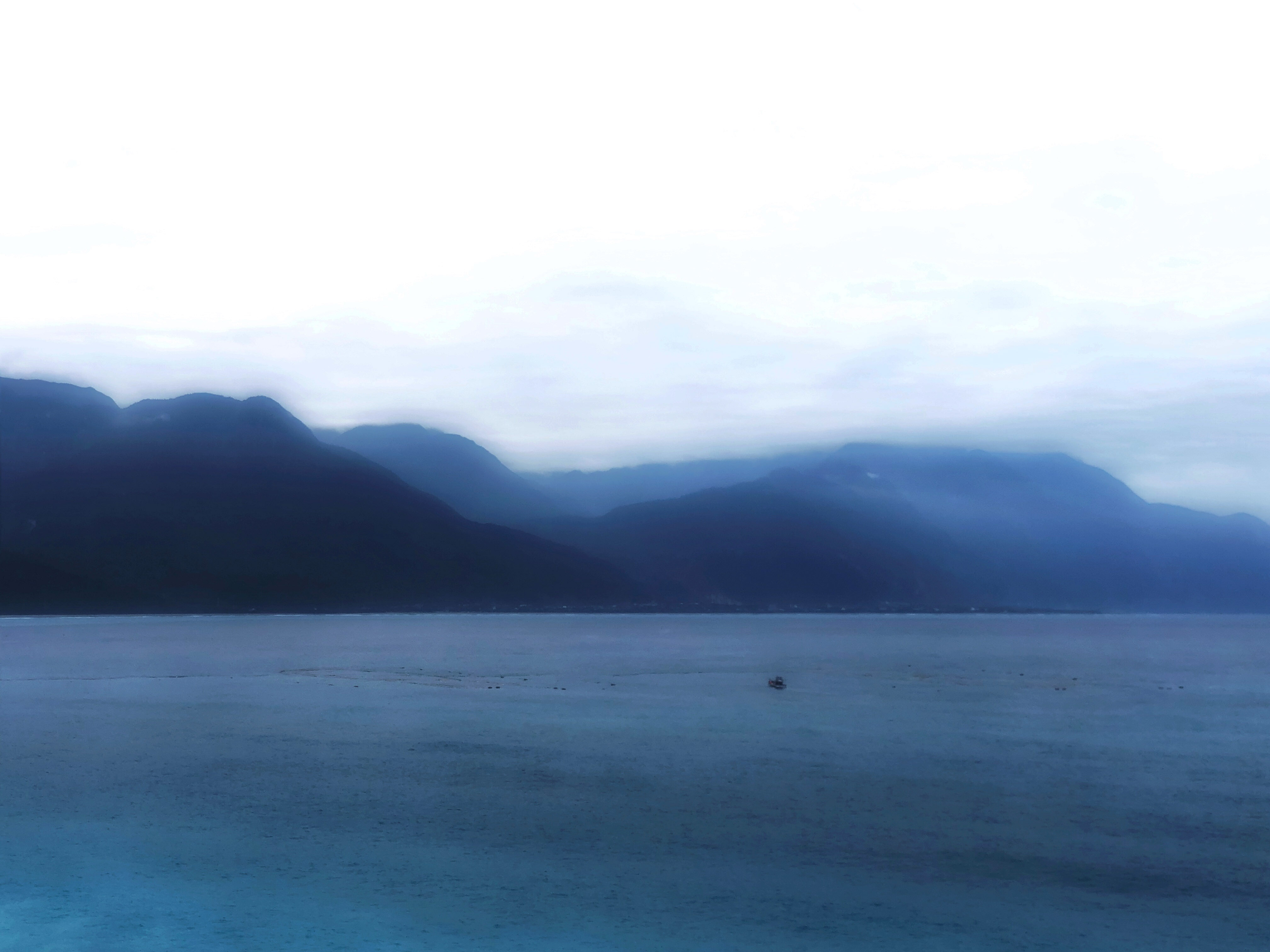 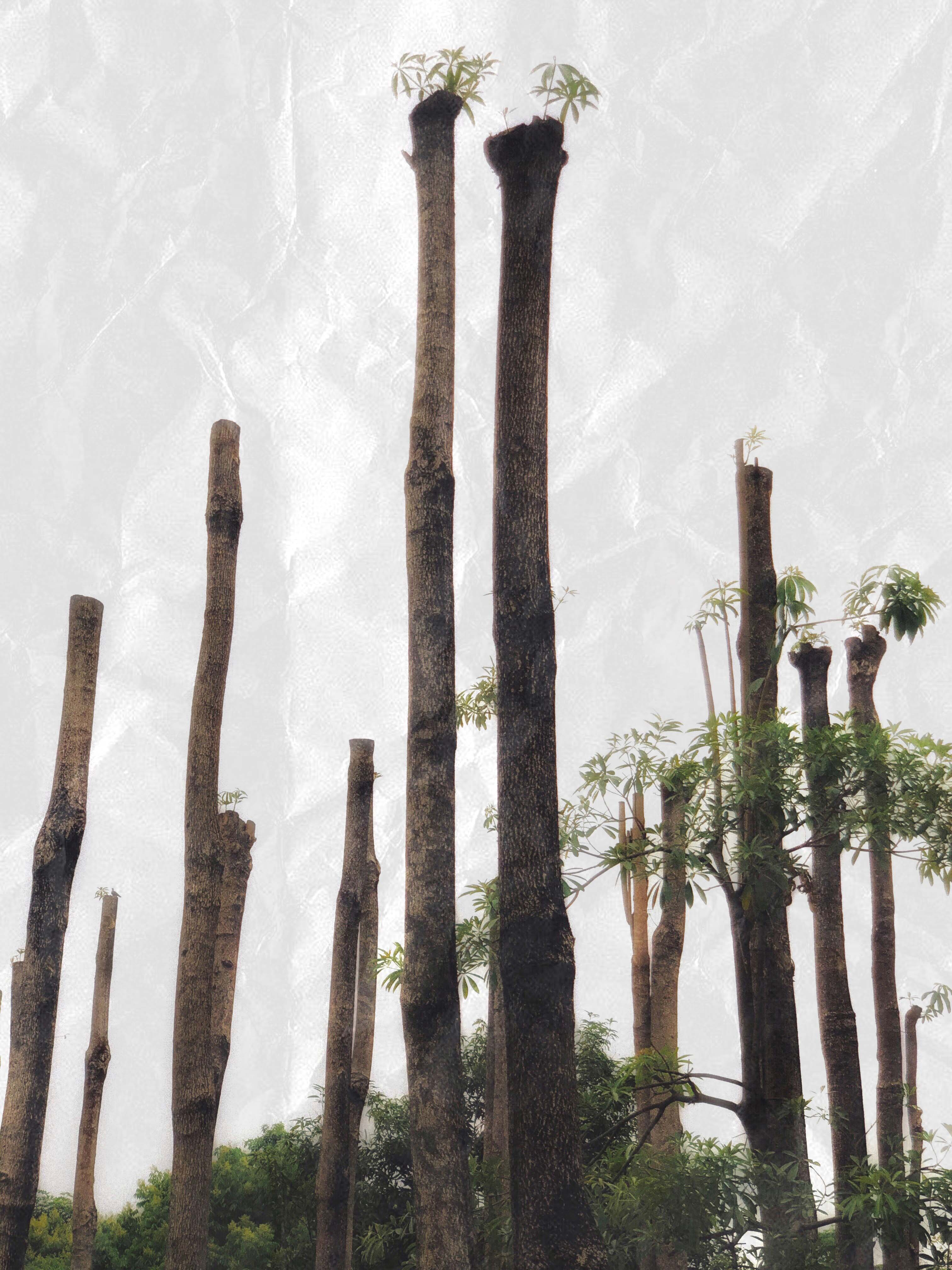 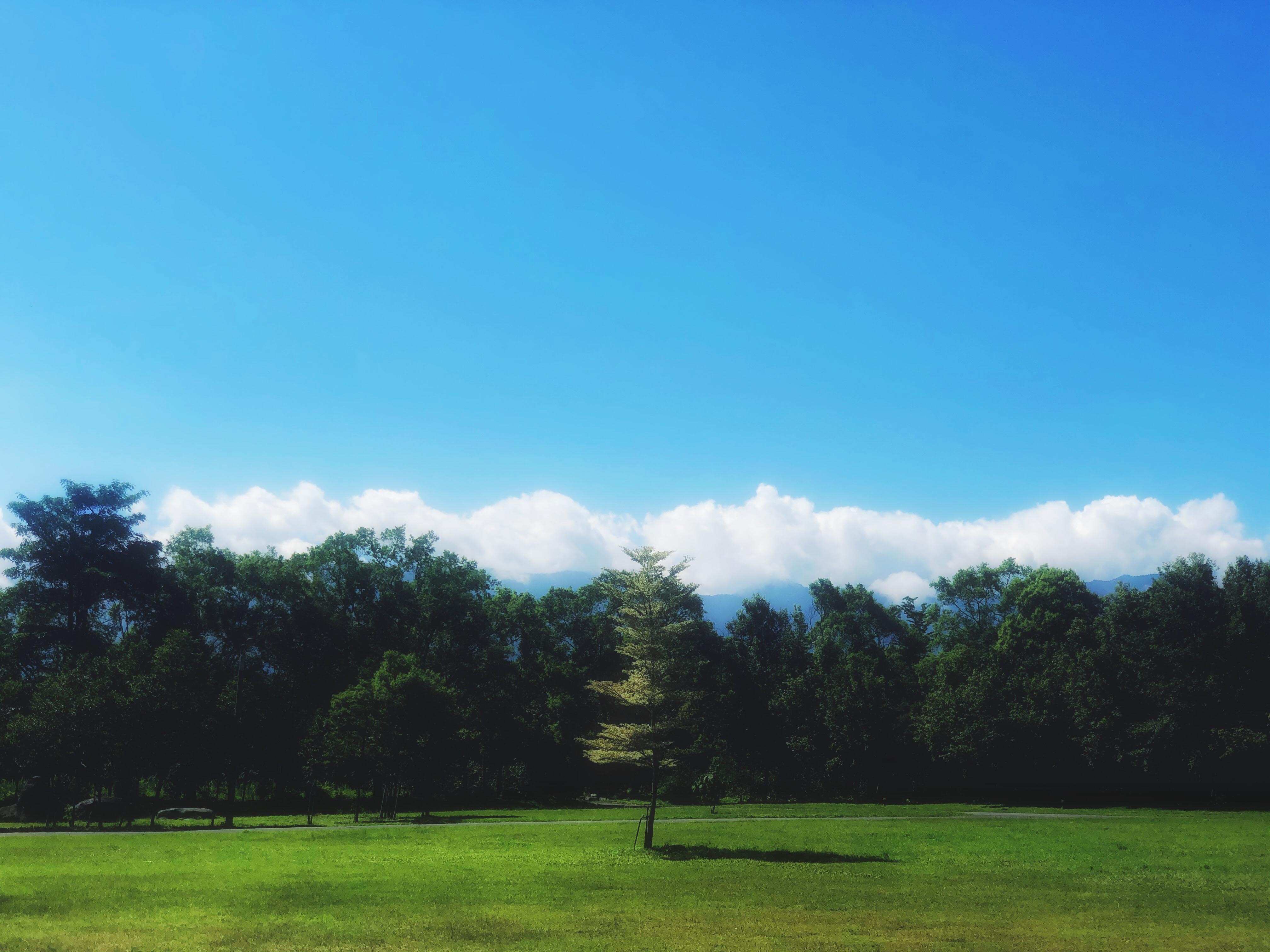 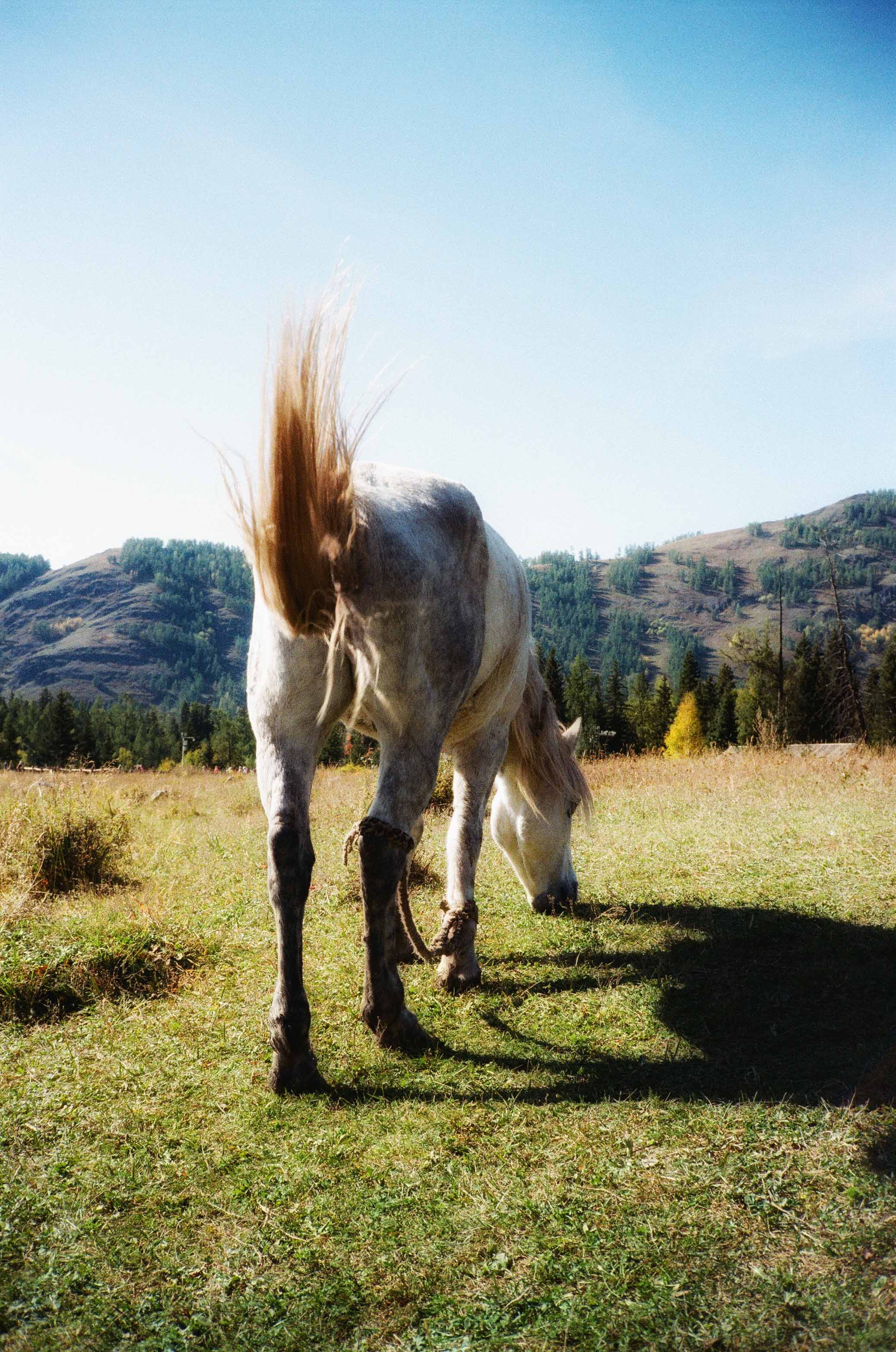 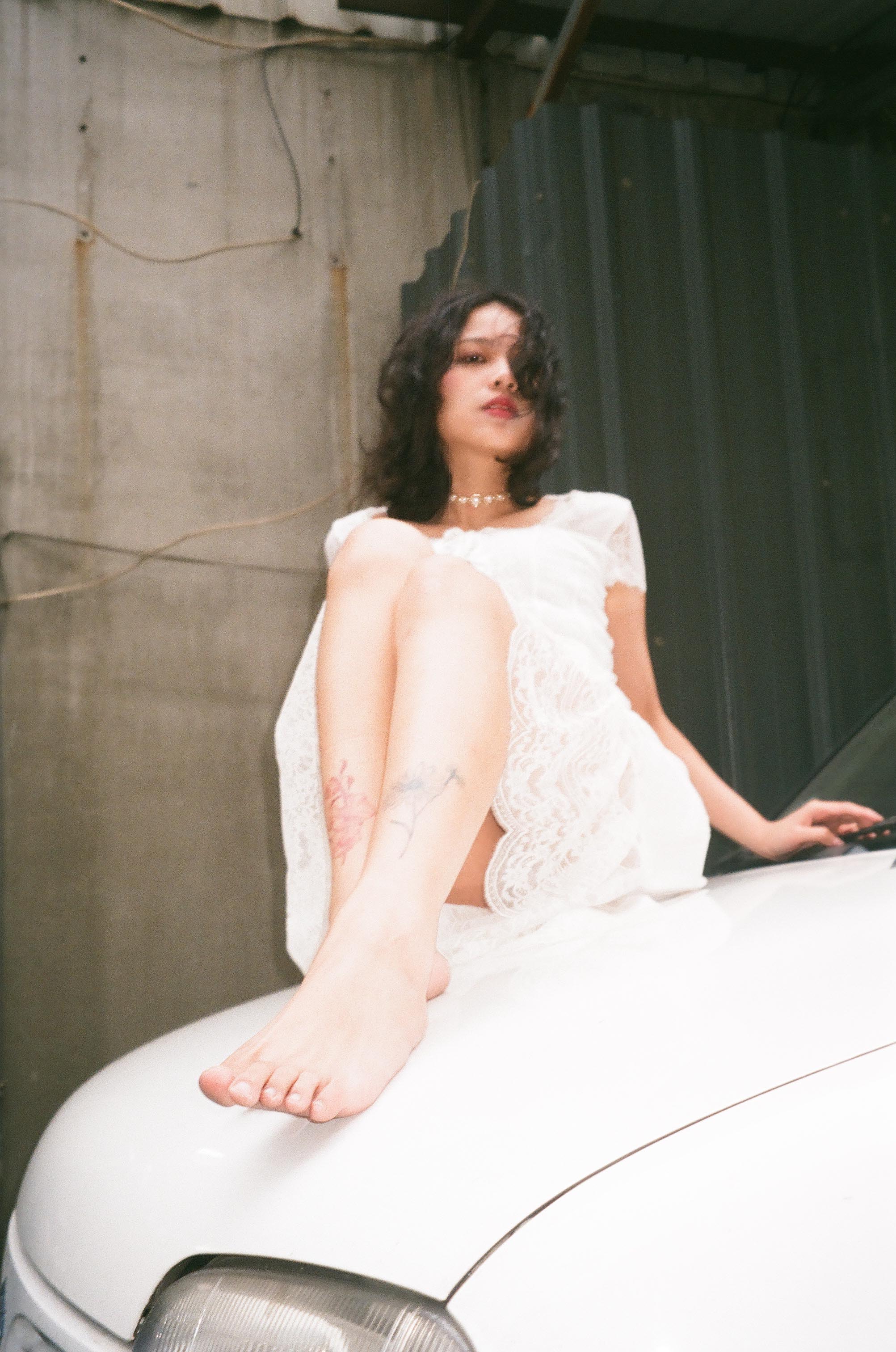 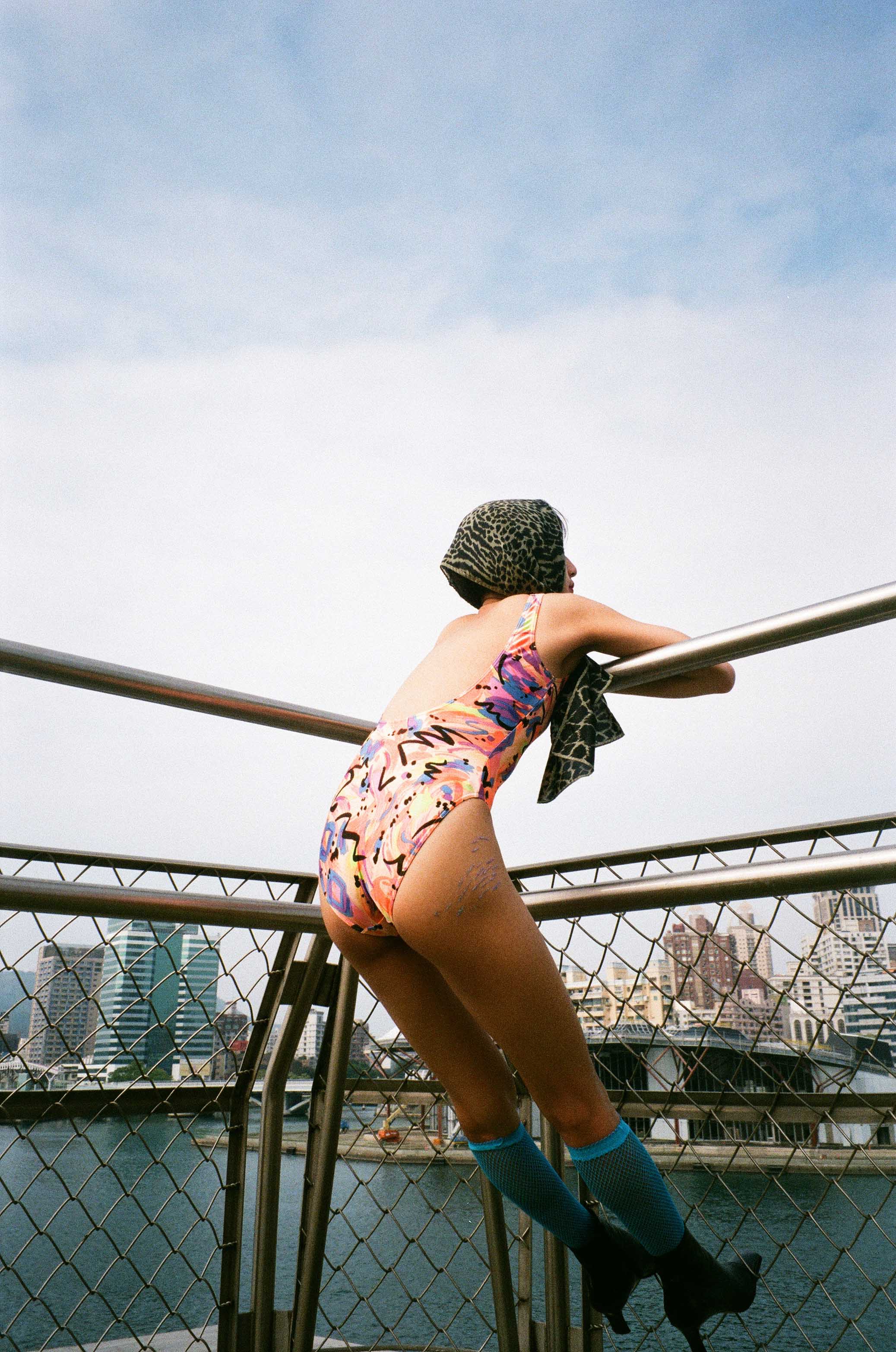