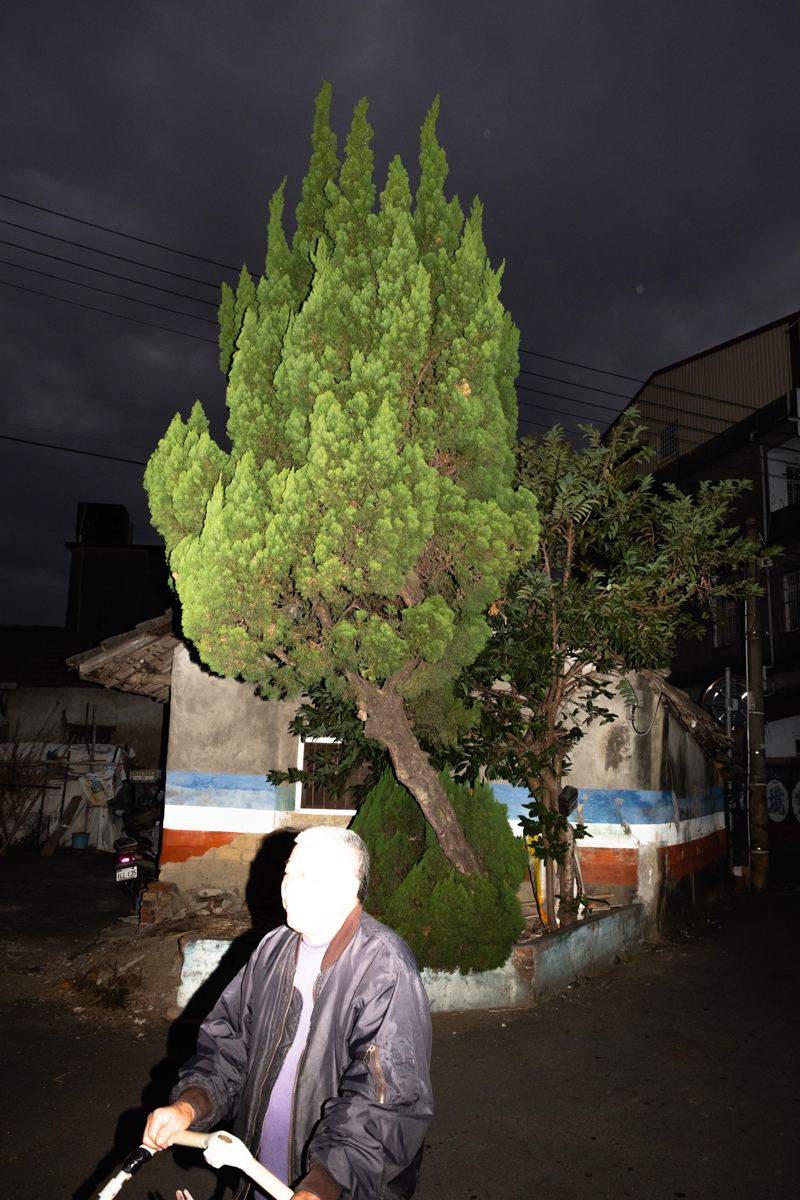 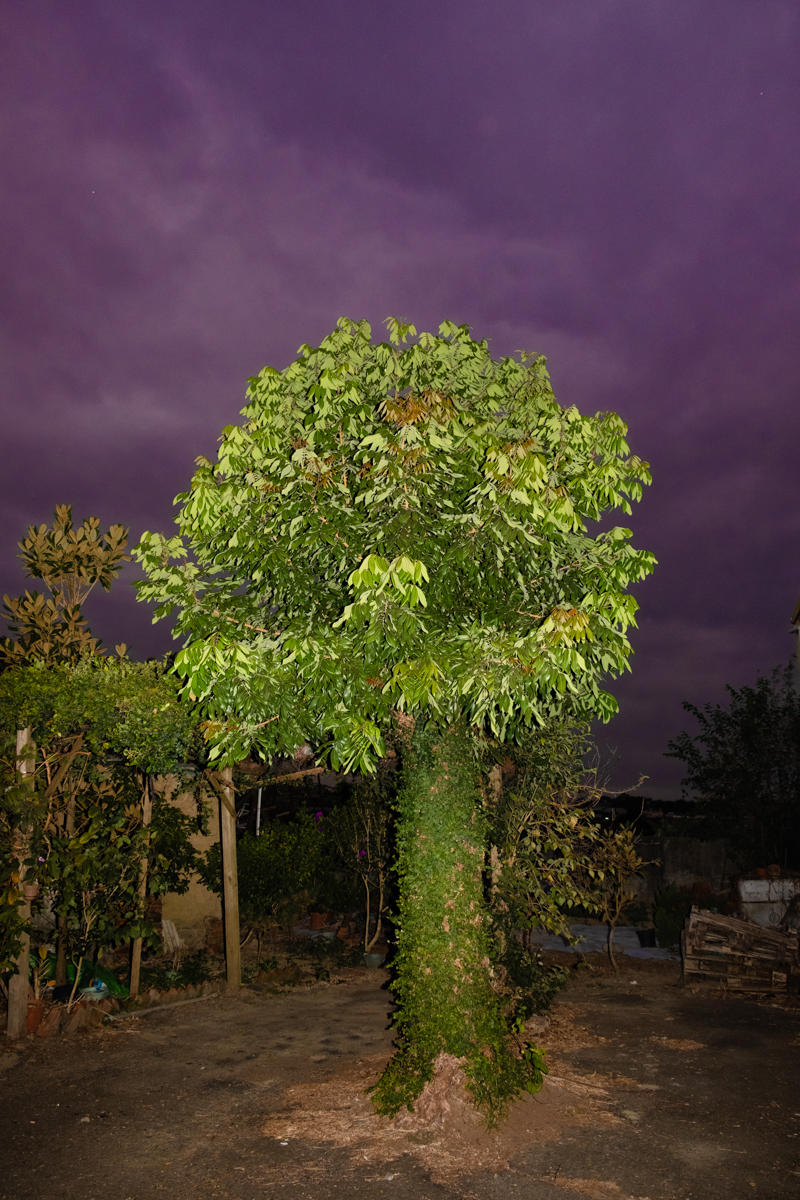 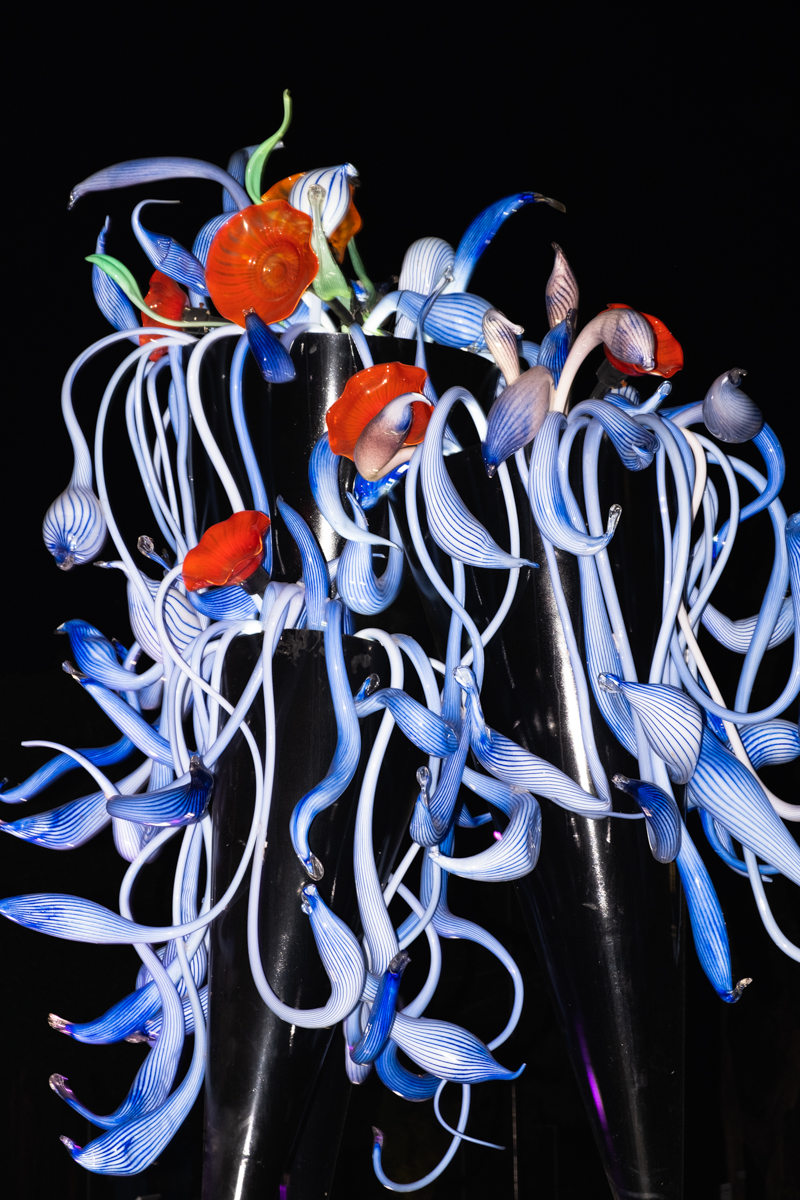 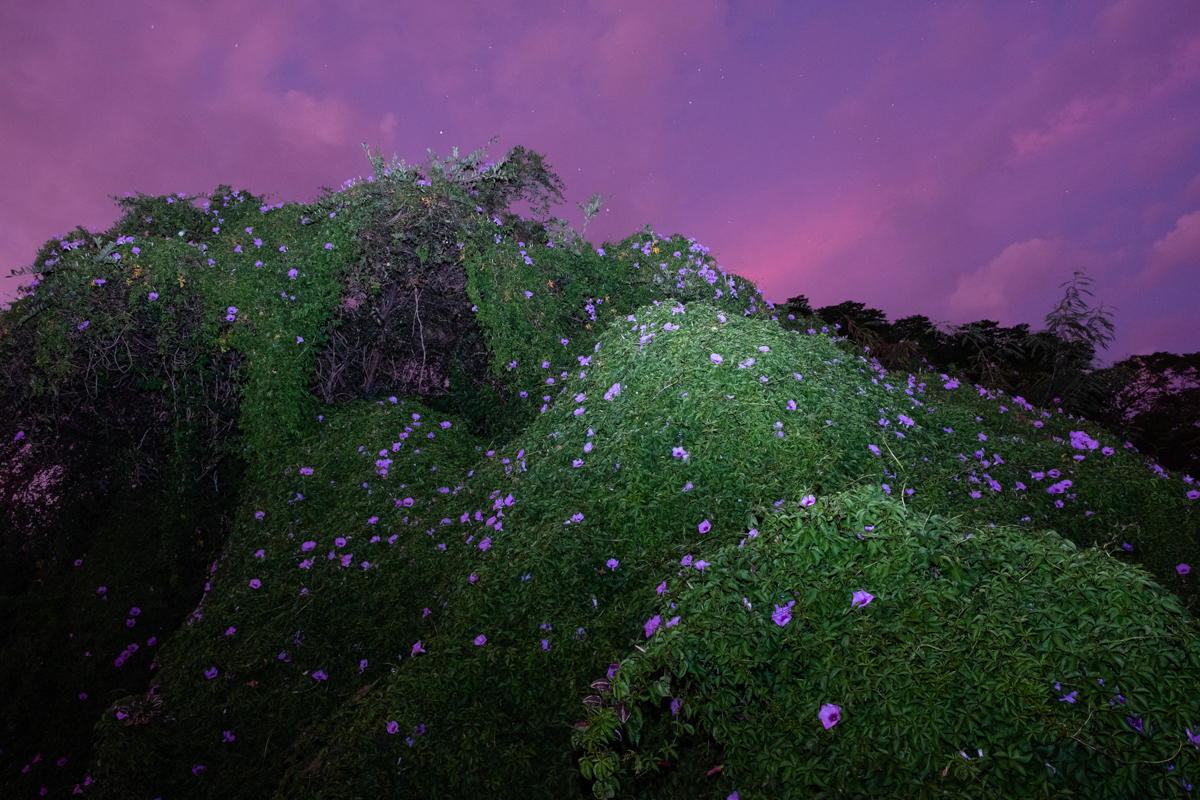 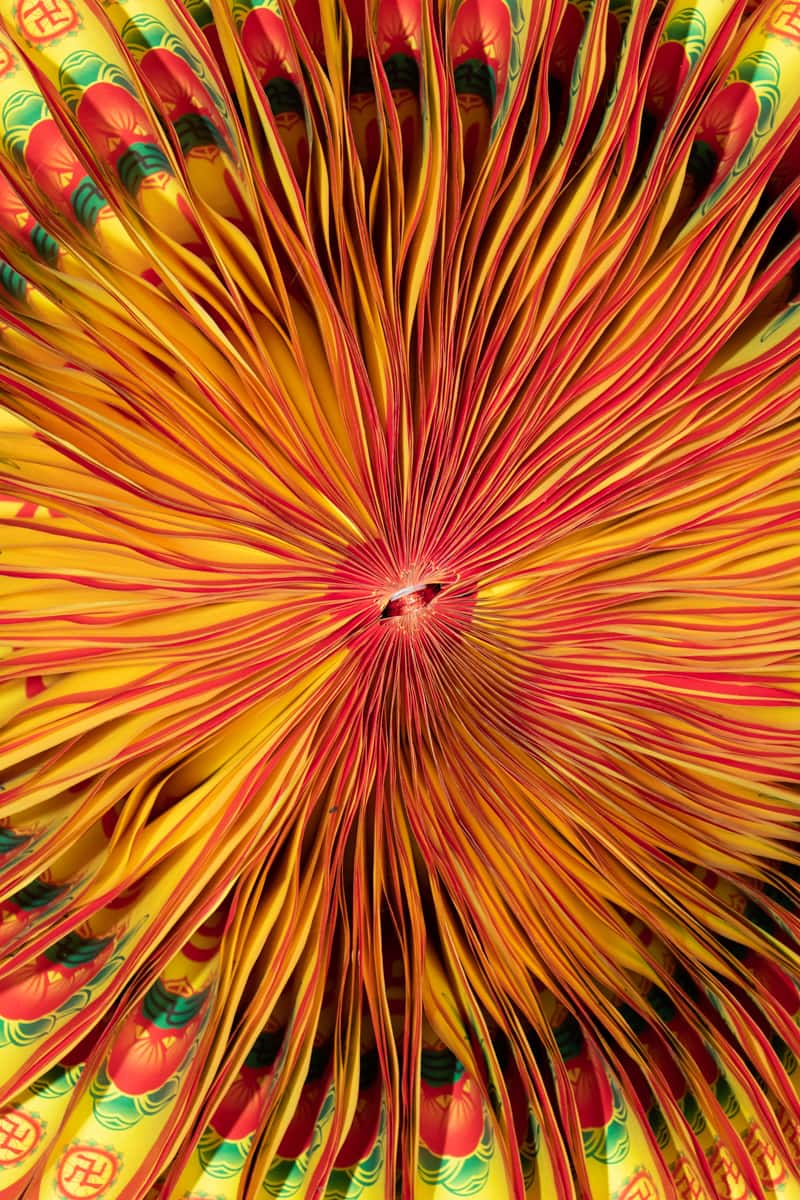 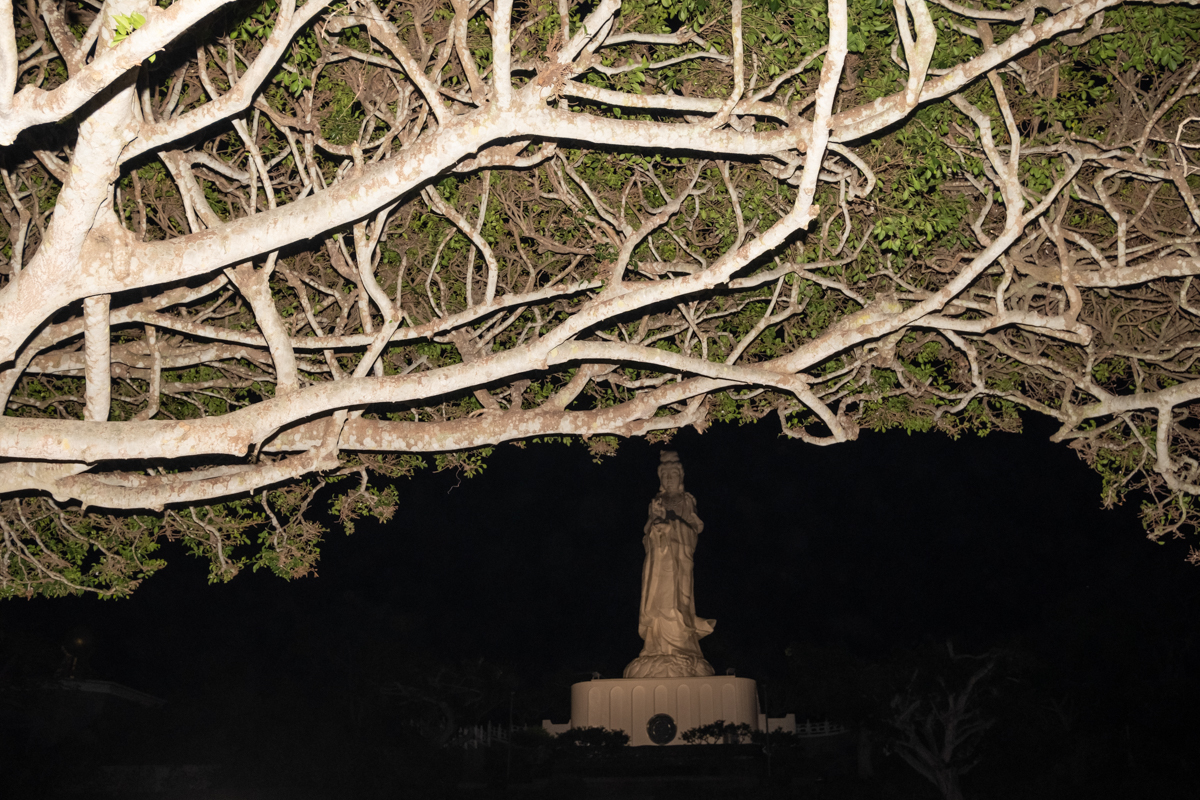 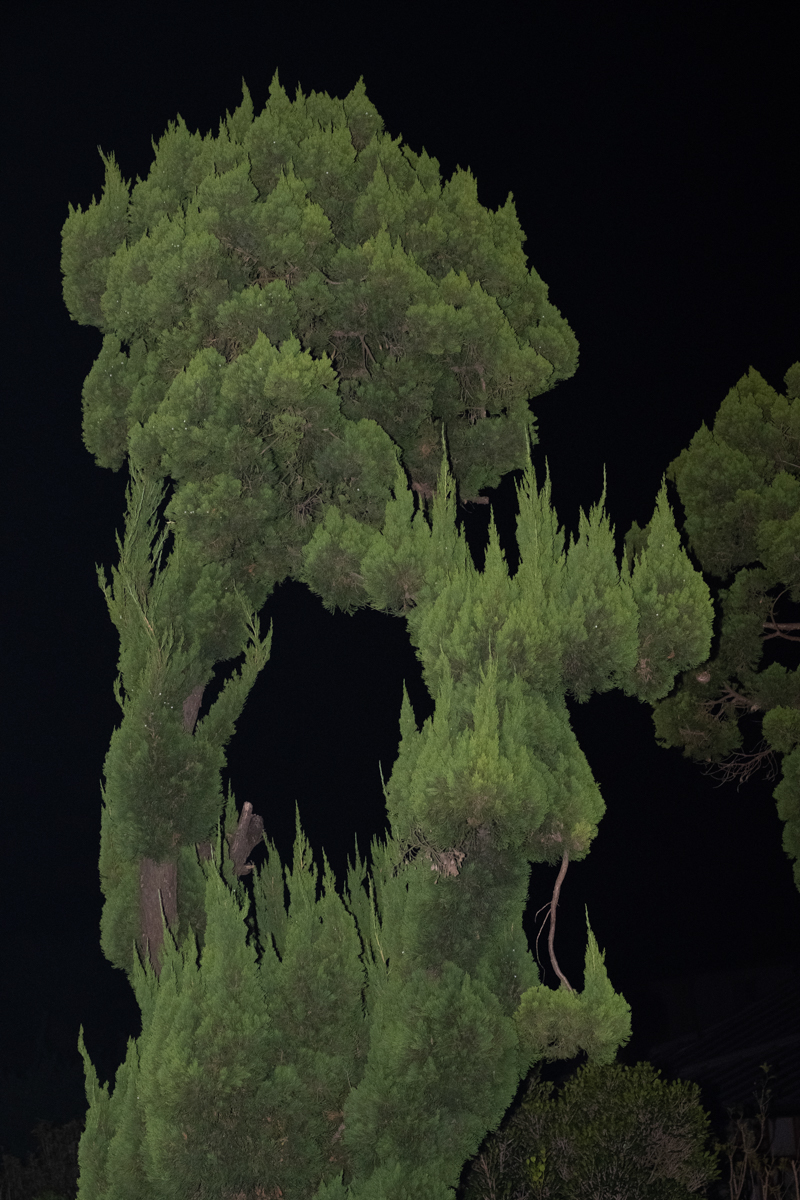 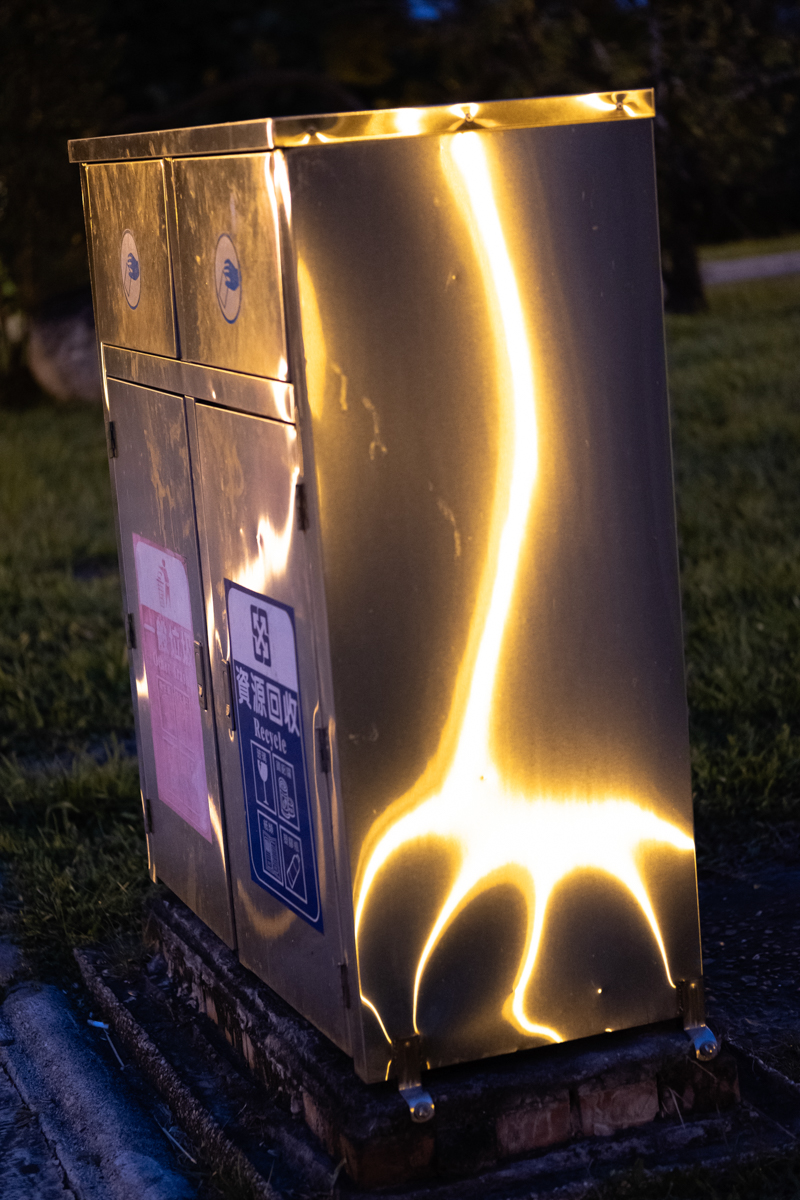 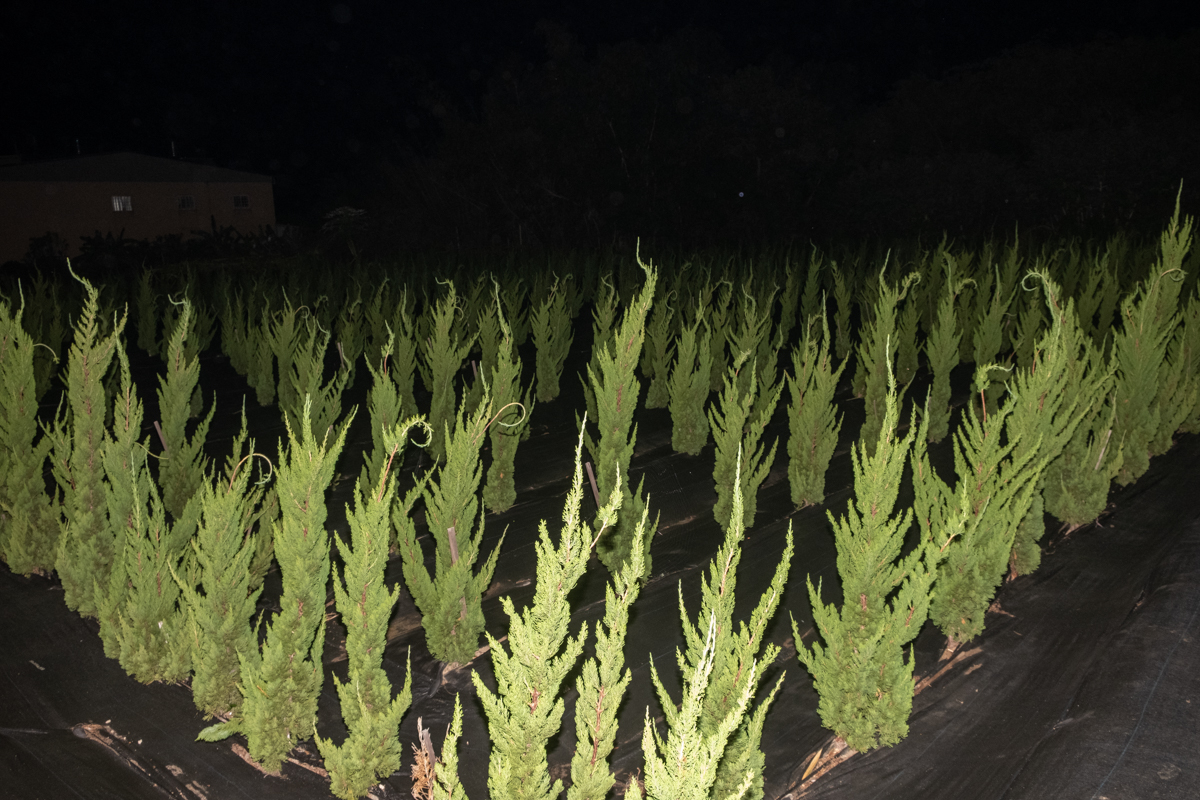 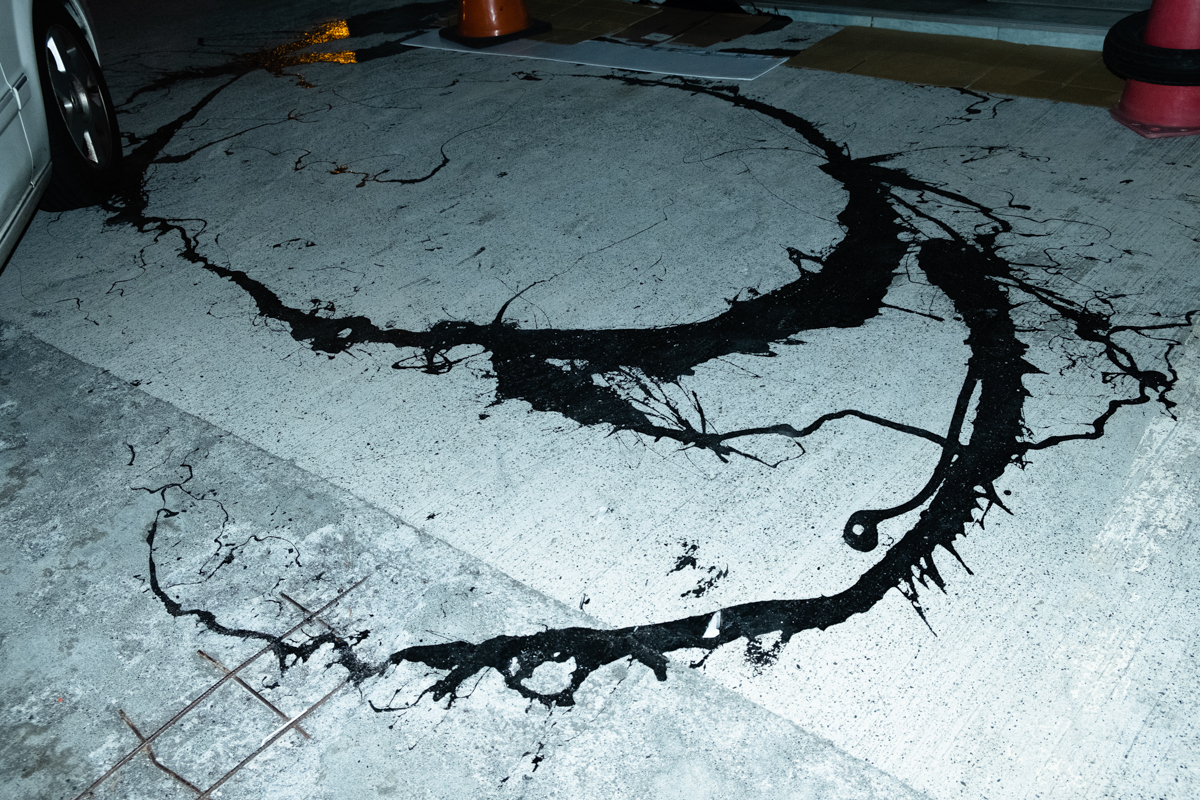 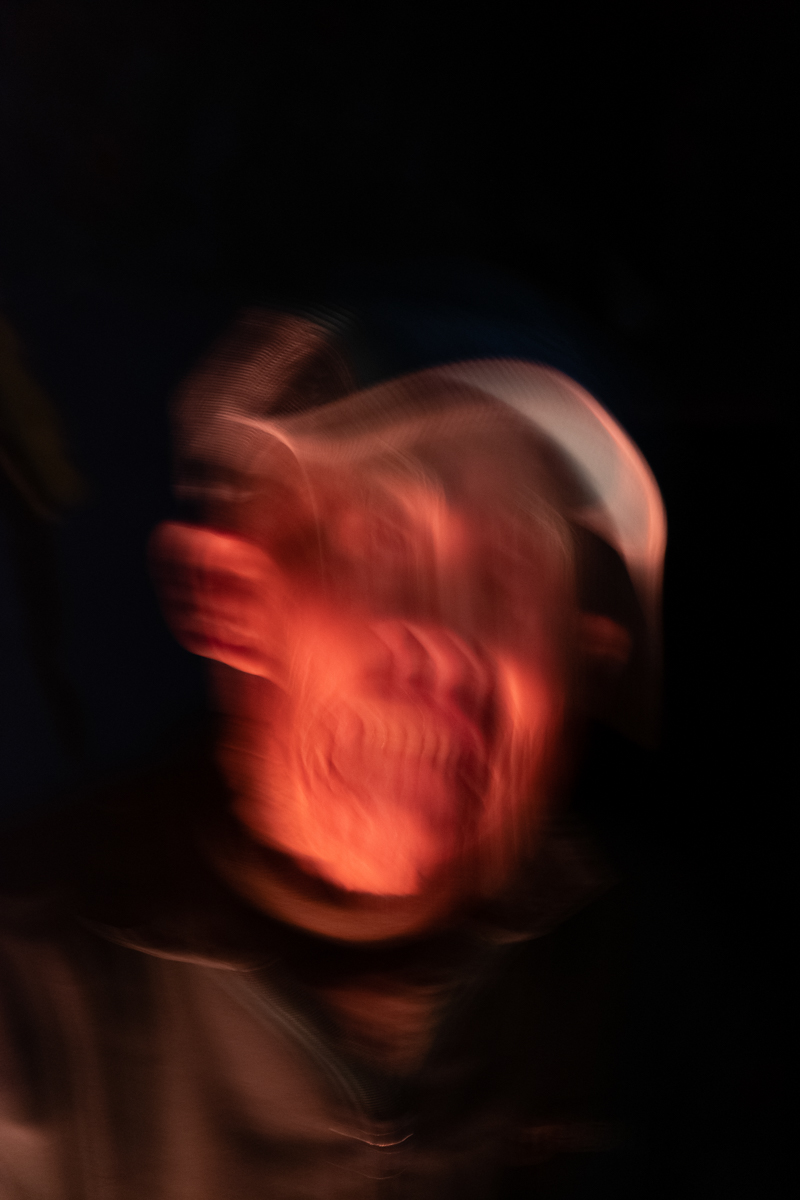 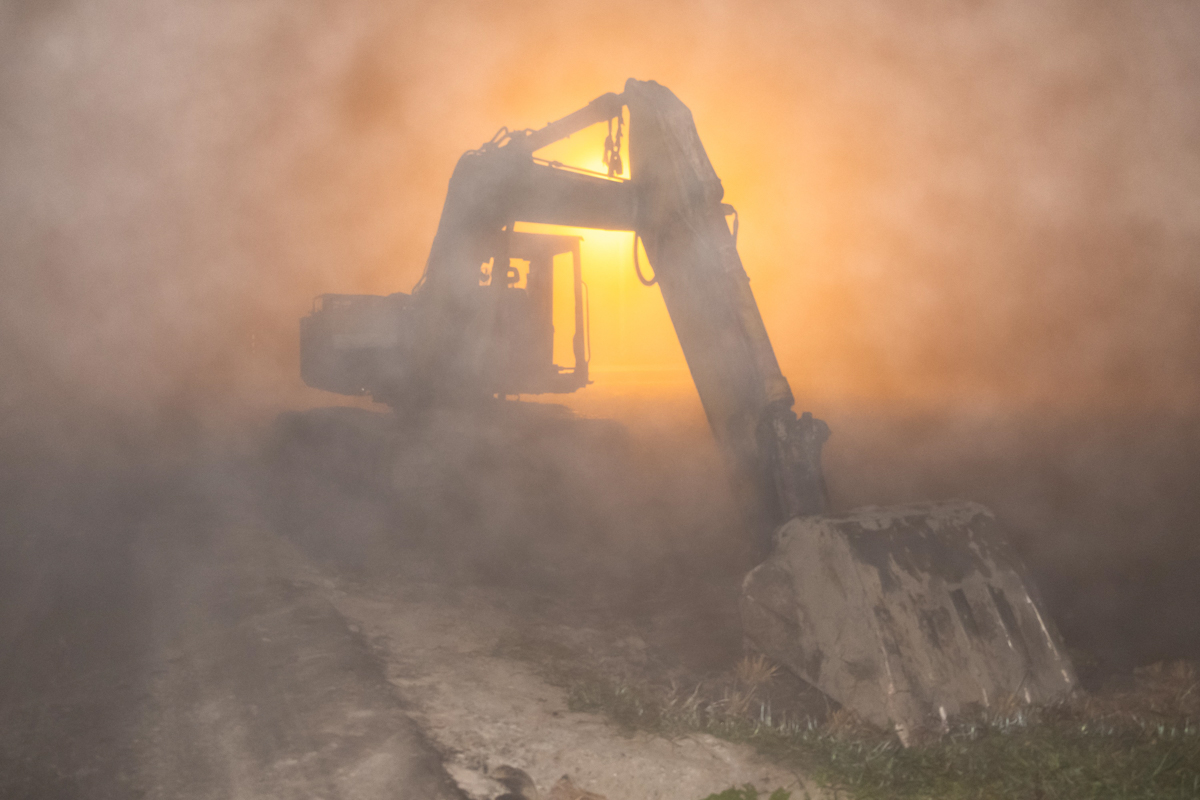 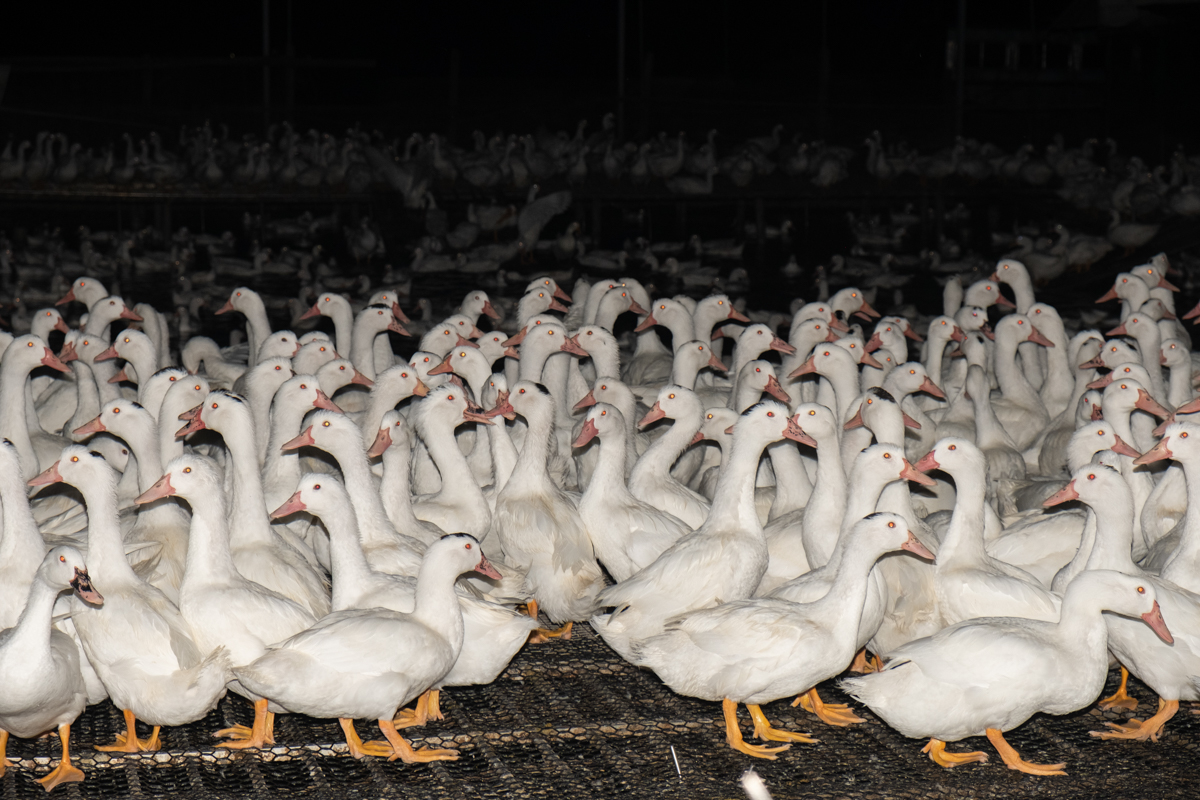 Wei-Chen Li grew up in the countryside but lived in cities for most of his life. As he moved back to the countryside after studying, he found that the mystery of the dark dusk in the province made him notice nature and the untouched surroundings in a new way. He learned that as a person being used to move fast, it can take some adaption to settle and appreciate to move slow.

In the series Night Stroll, Wei-Chen Li explores and documents the obscure details of the unknown as he wander through the night representing his understanding of the duality between the city and the countryside. Through surreal expressions, fiction and reality mingle to create a unique gaze of hallucination at the ordinary around us when seen through his eyes as animals, plants and industrial machines turns into monsterlike creatures when exposed under the light of flashlights. In that way, the series expresses the mysterious, deep and even dangerous feeling that he often feel in the process of shooting at night after returning to the countryside.

As a photographer, Wei-Chen Li is using his lens to navigate in a new setting and learning to grow with it. His work has been exhibited at F Studio in Tapei and he has achieved several awards including Photo ONE’20 Expert Face-to-Face Portfolio Review.