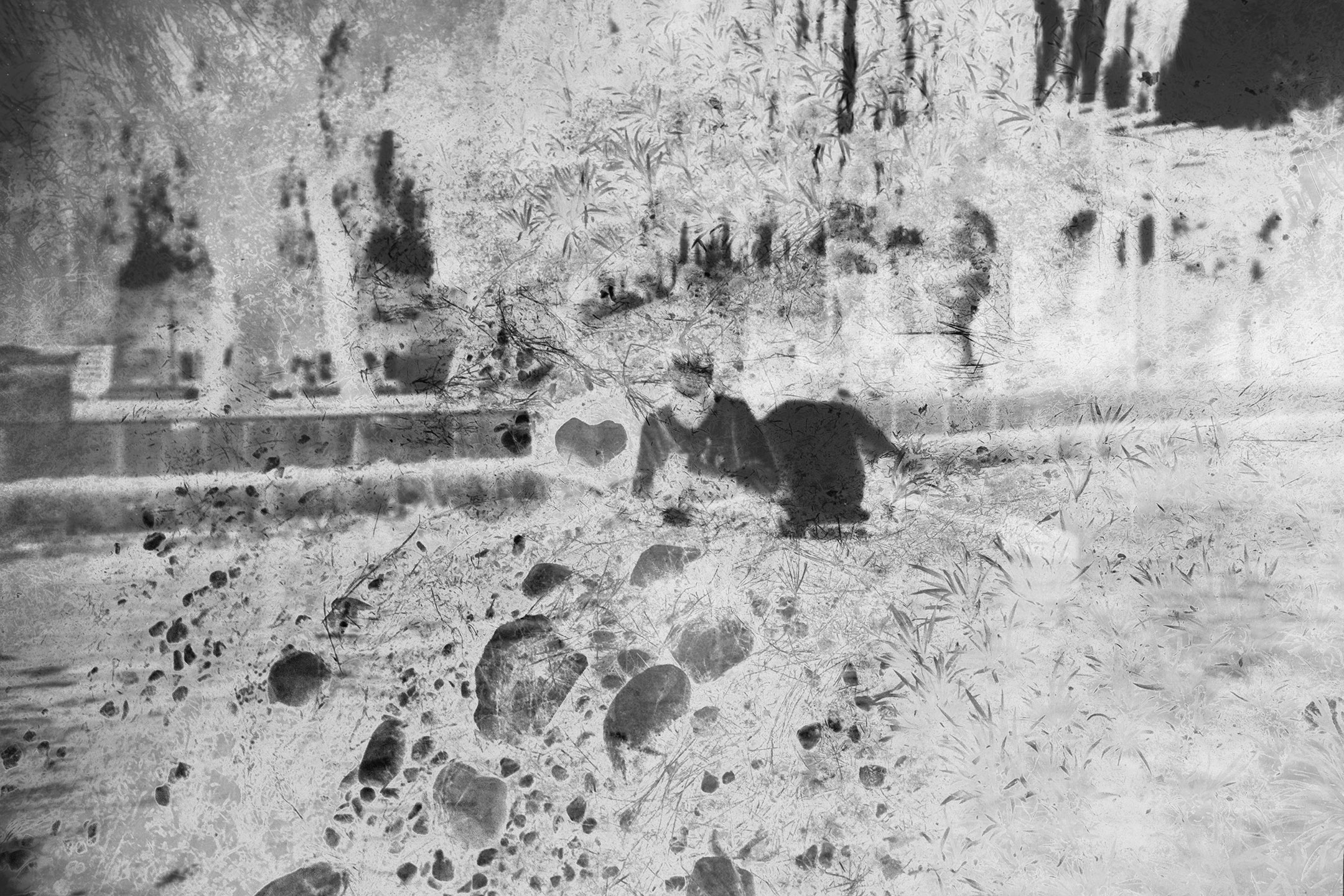 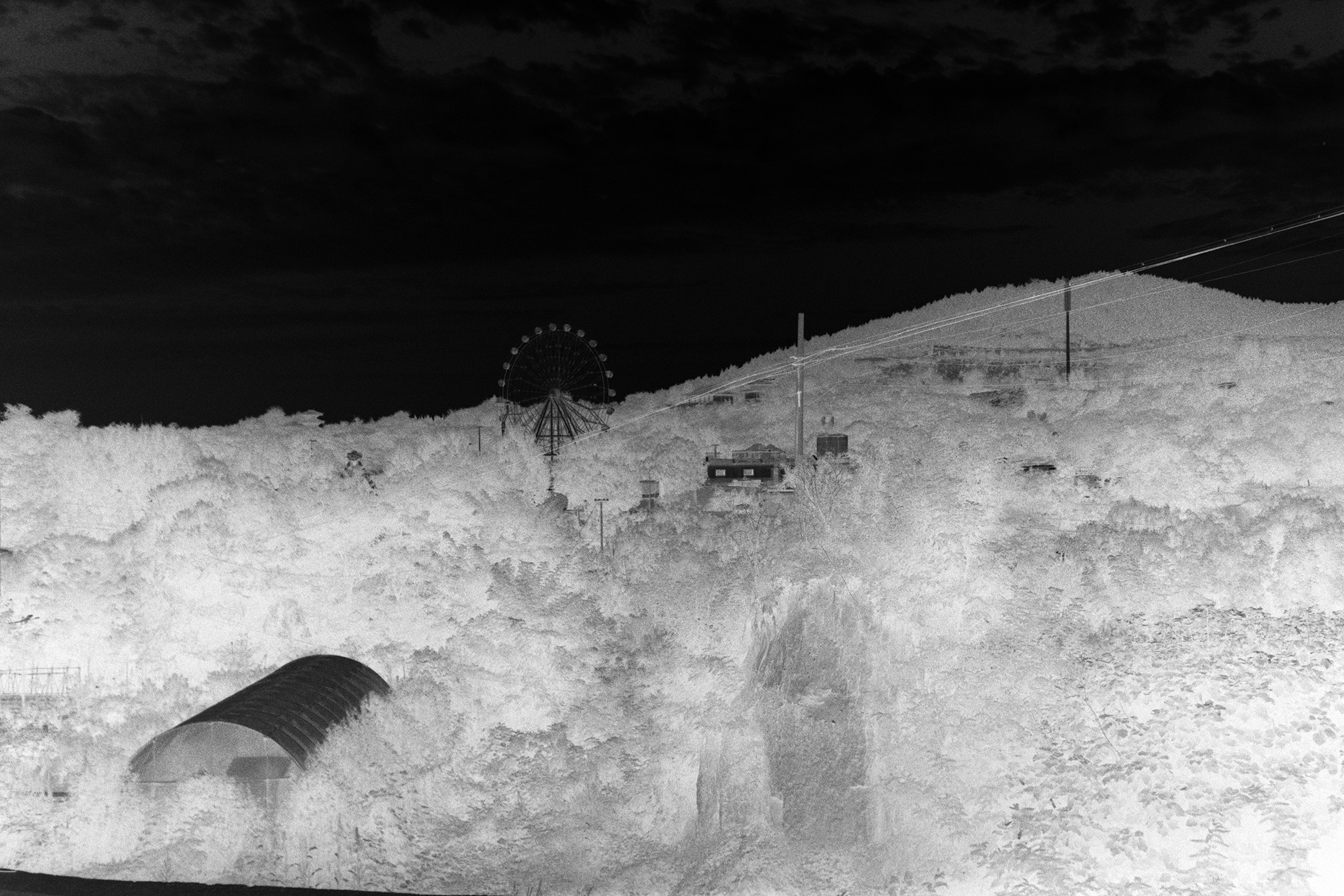 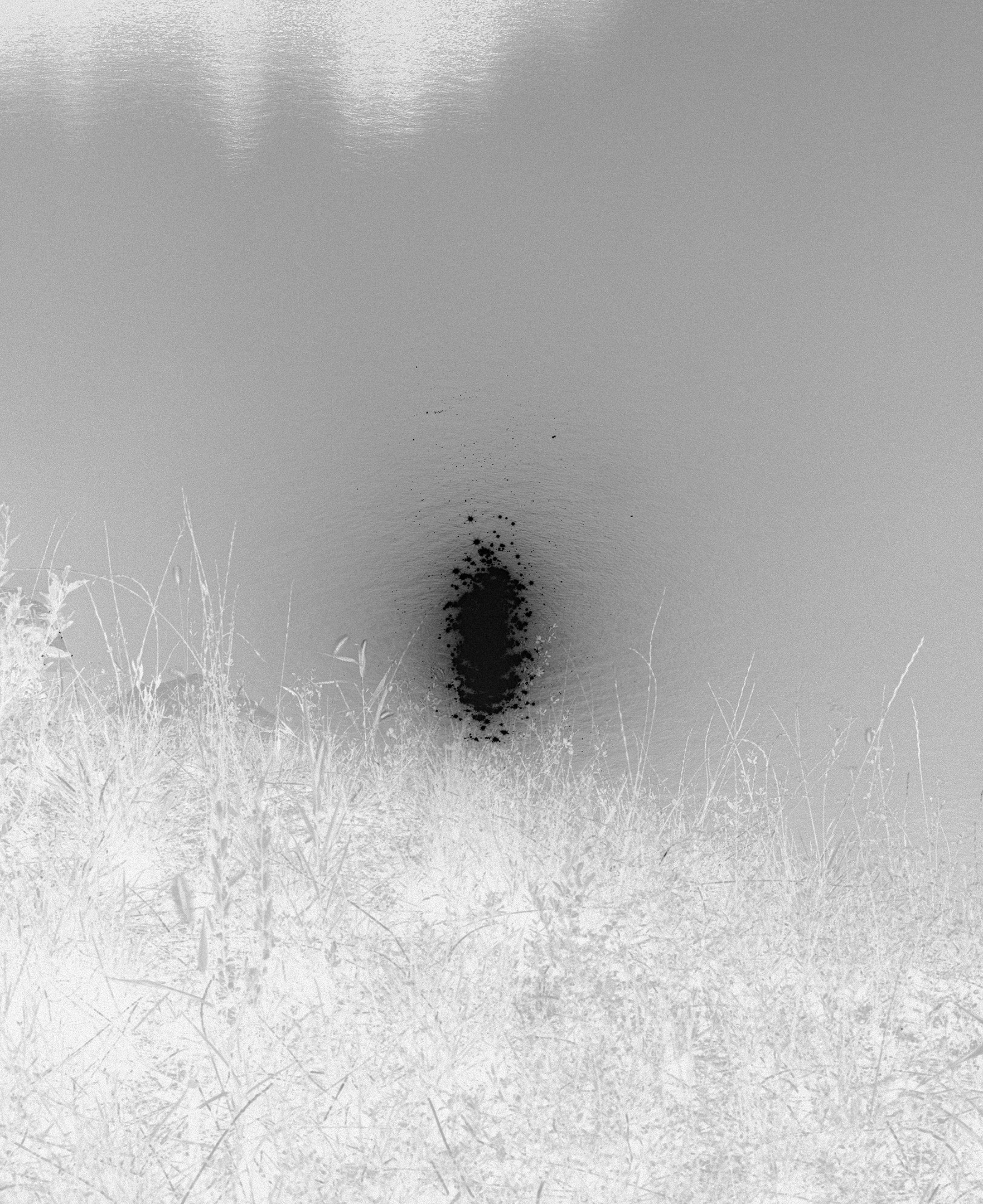 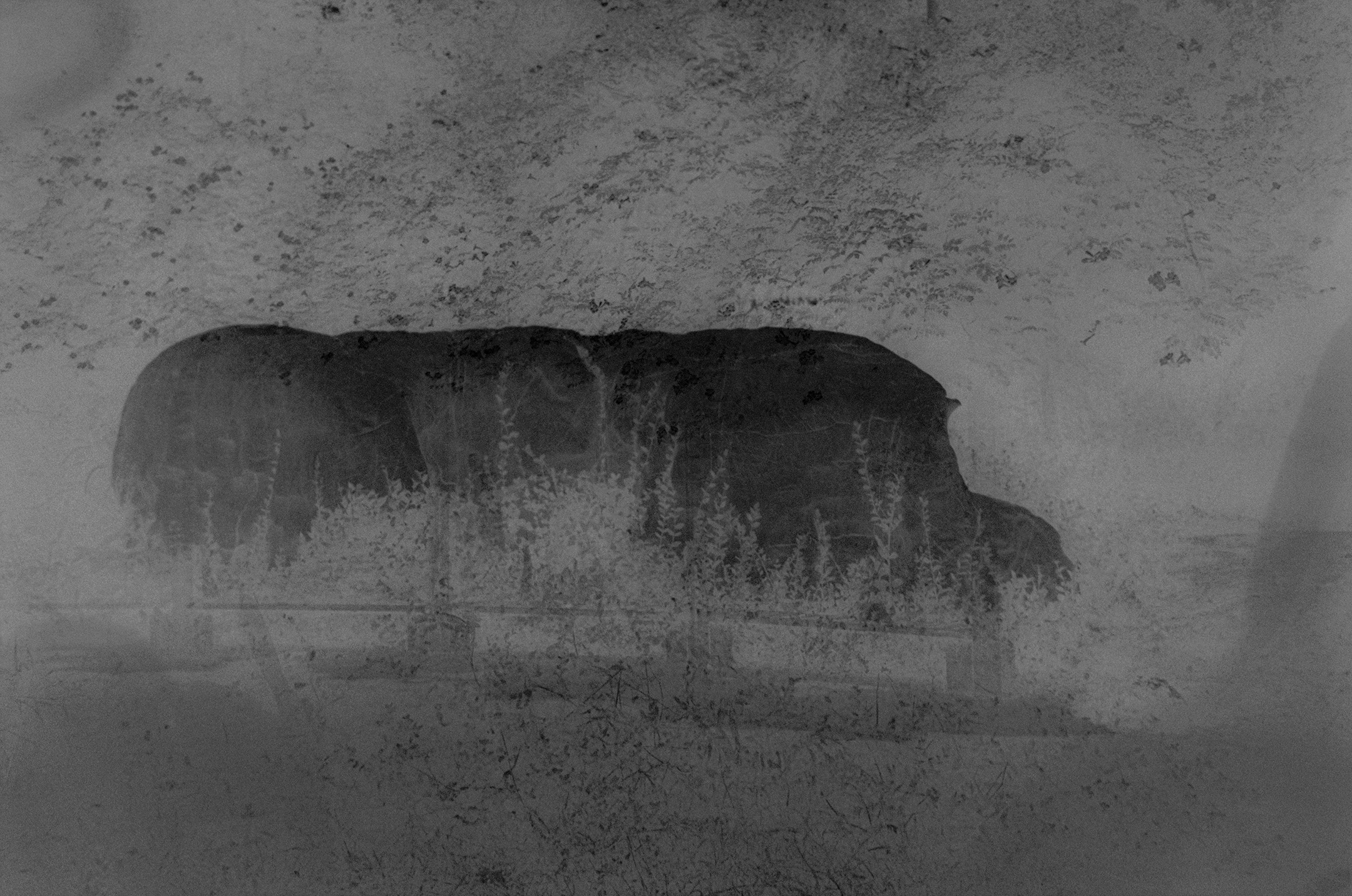 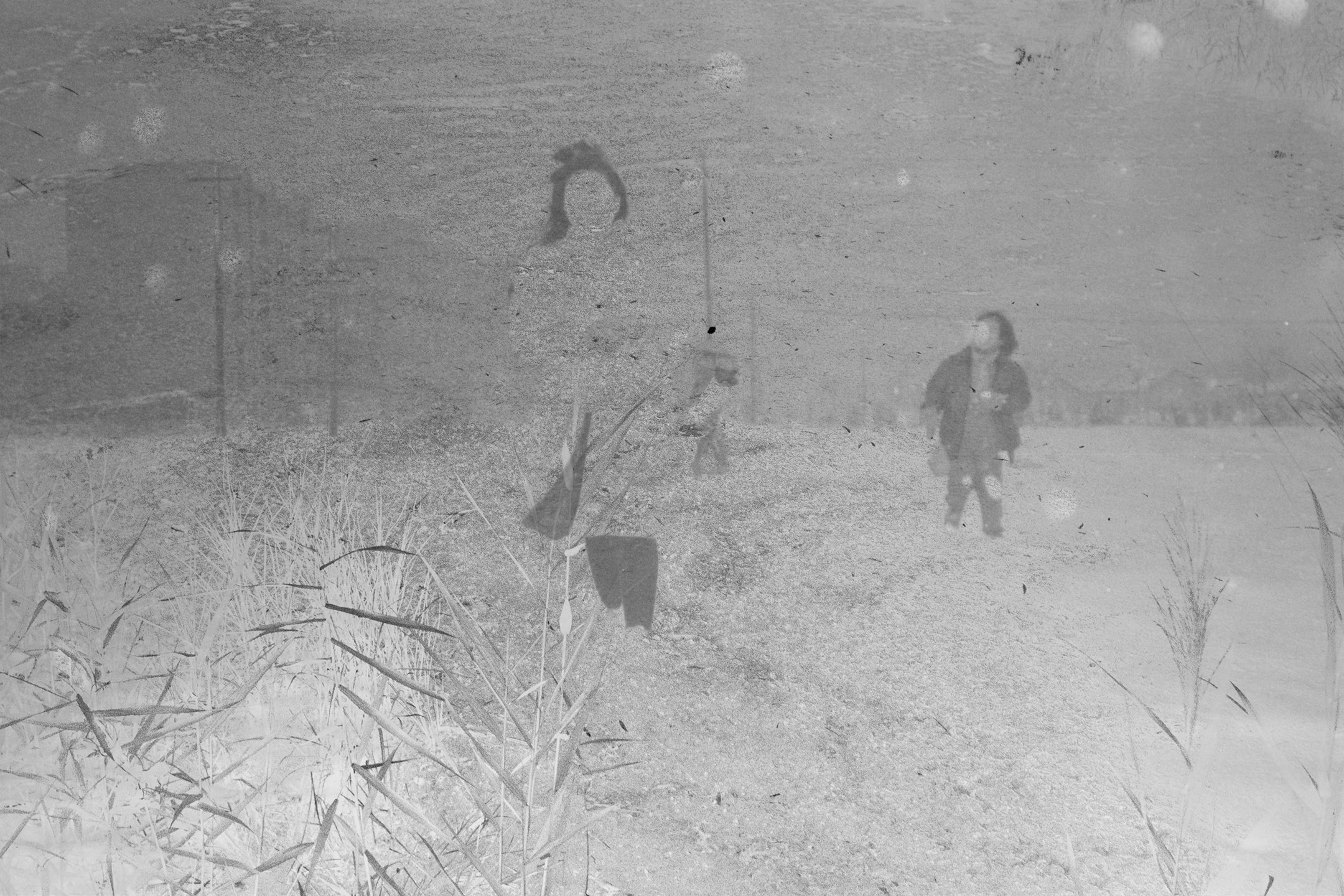 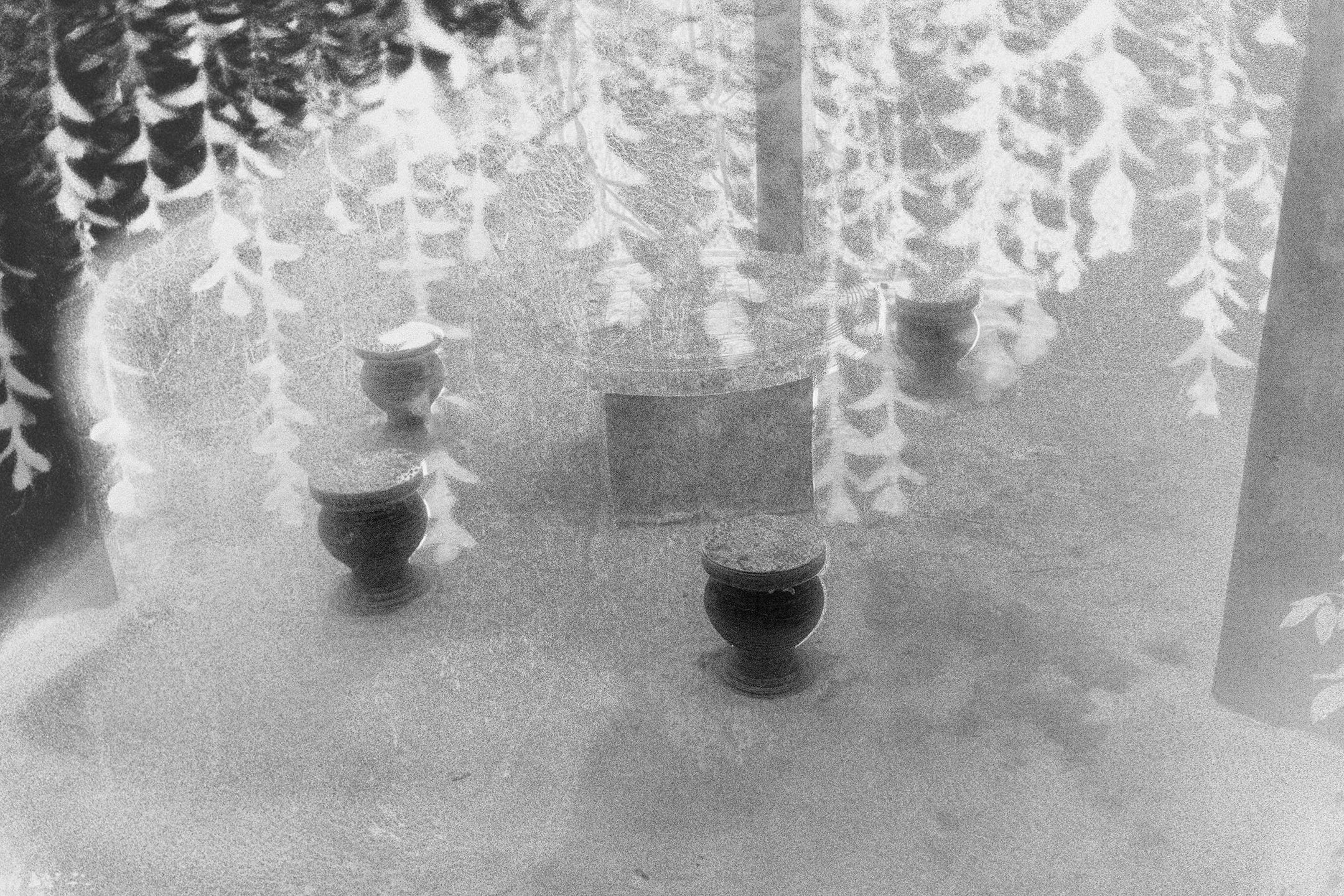 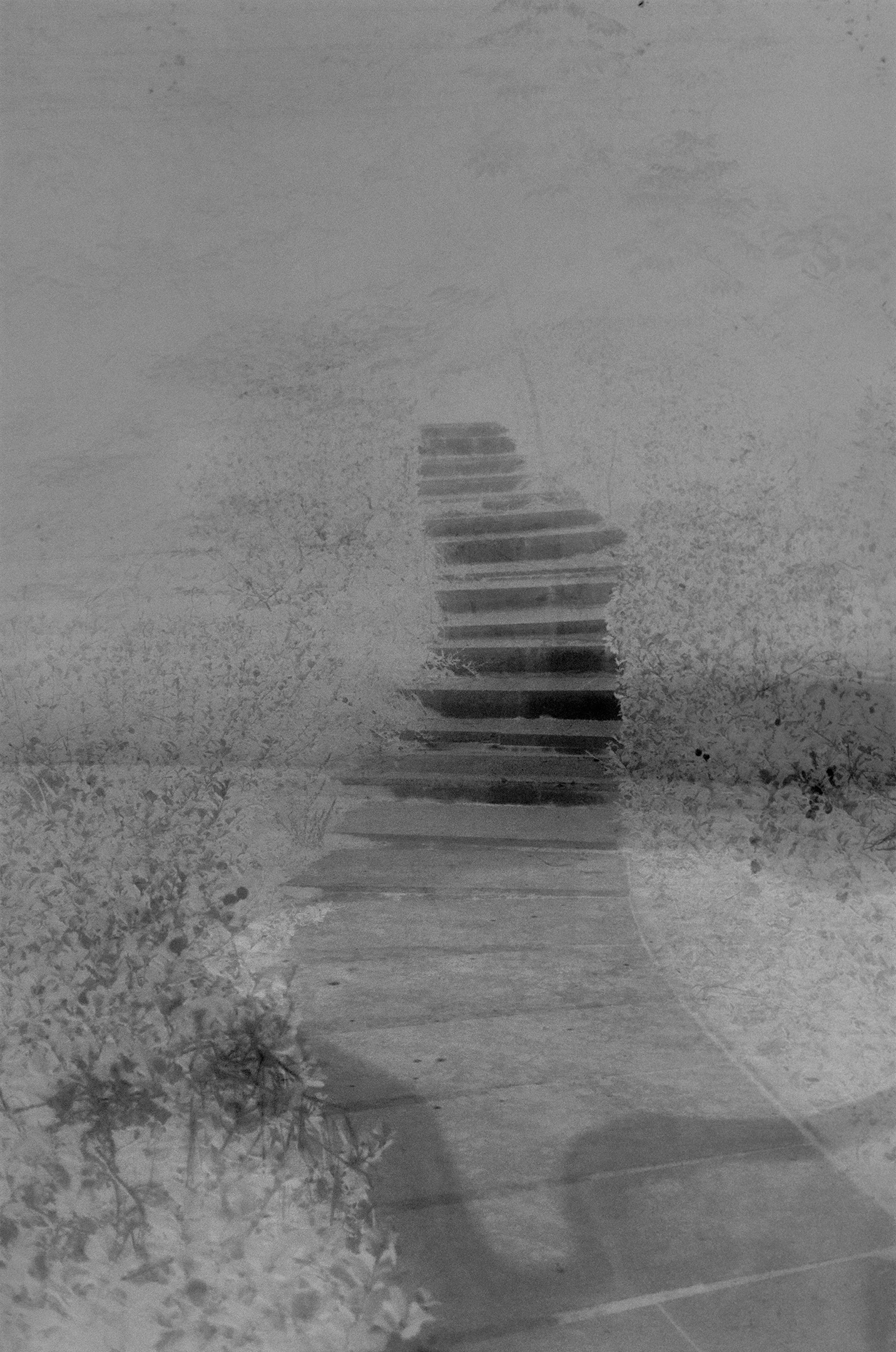 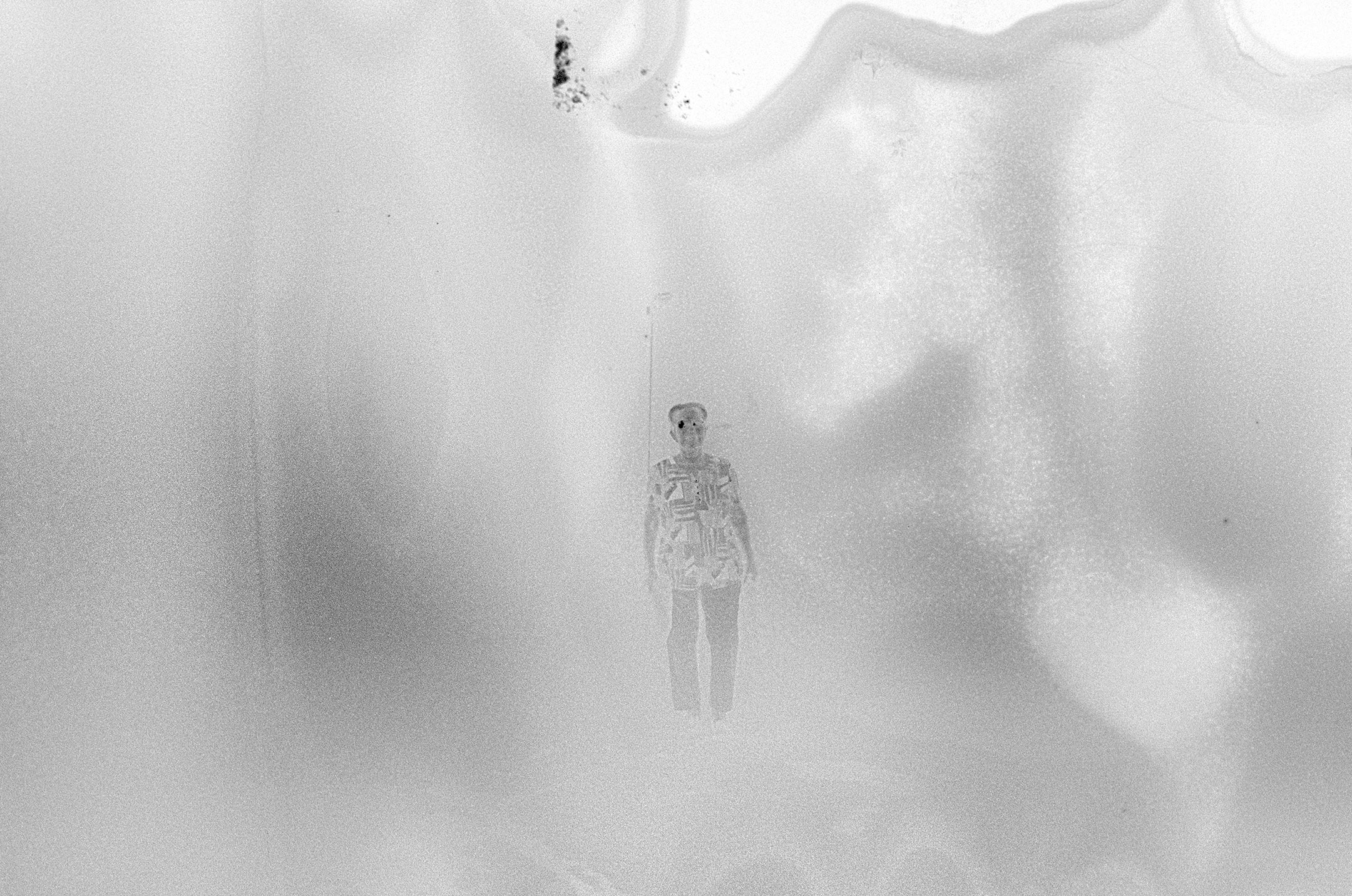 Wenxuan Wang: Back to Nowhere

From time to time, we look back at our lives. We recall people and events, thoughts and feelings, even sometimes we purposely think back, trying to reconstruct. Such retrospection, both purposive and spontaneous, is called reminiscence. Nevertheless, past memories may be distorted, and there is a void between what is real and what is fantasy. In the photographic series In Back to Nowhere (2020), Wenxuan Wang selectively encapsulated areas where she had lived, mainly places where a sense of familiarity presided. Through her photographs, the viewer finds places which have been abandoned or rebuilt due to gentrification, as if everything that had been solid had vanished.

Recognizing our own limitations of remembering past events, Wenxuan Wang’s photographic series aims to explore how the nesting of family archives and environment exposes the strangeness and loss of control of a sense of boundaries in an oppressive environment. The photographic work is a proximity, that creates a survey of several locations, families, and persons and ultimately showcases a questioning of how we experience and remember. By destroying the images as a means of reflecting on family history and addressing psychological issues, In Back to Nowhere smudge the reality of time, memory and normal storytelling. After  manipulation, the images begin to disintegrate, revealing a landscape inhabited by ghosts of the past. A false emotional attachment that in reality is an inward questioning of how to escape the barren emptiness that hides behind the curtain of remembering.

Wenxuan Wang was born in 1996, China, is currently based in London, England, and works with photography and mixed media. Being influenced by surrealism and phenomenology, Wenxuan Wang explores what is possible with the medium of photography and storytelling, and thereby creating her own visual outlandish language. With aspects of archive, history and identity all being the pillars of her practice, she attempts to construct a narrative of alienation, representing the infiltration and expansion of ‘the Uncanny’ in our everyday life. By disfiguring, distorting and deforming dynamic memories, the viewer is presented with central themes of returning repression of the unconscious and uncanny.