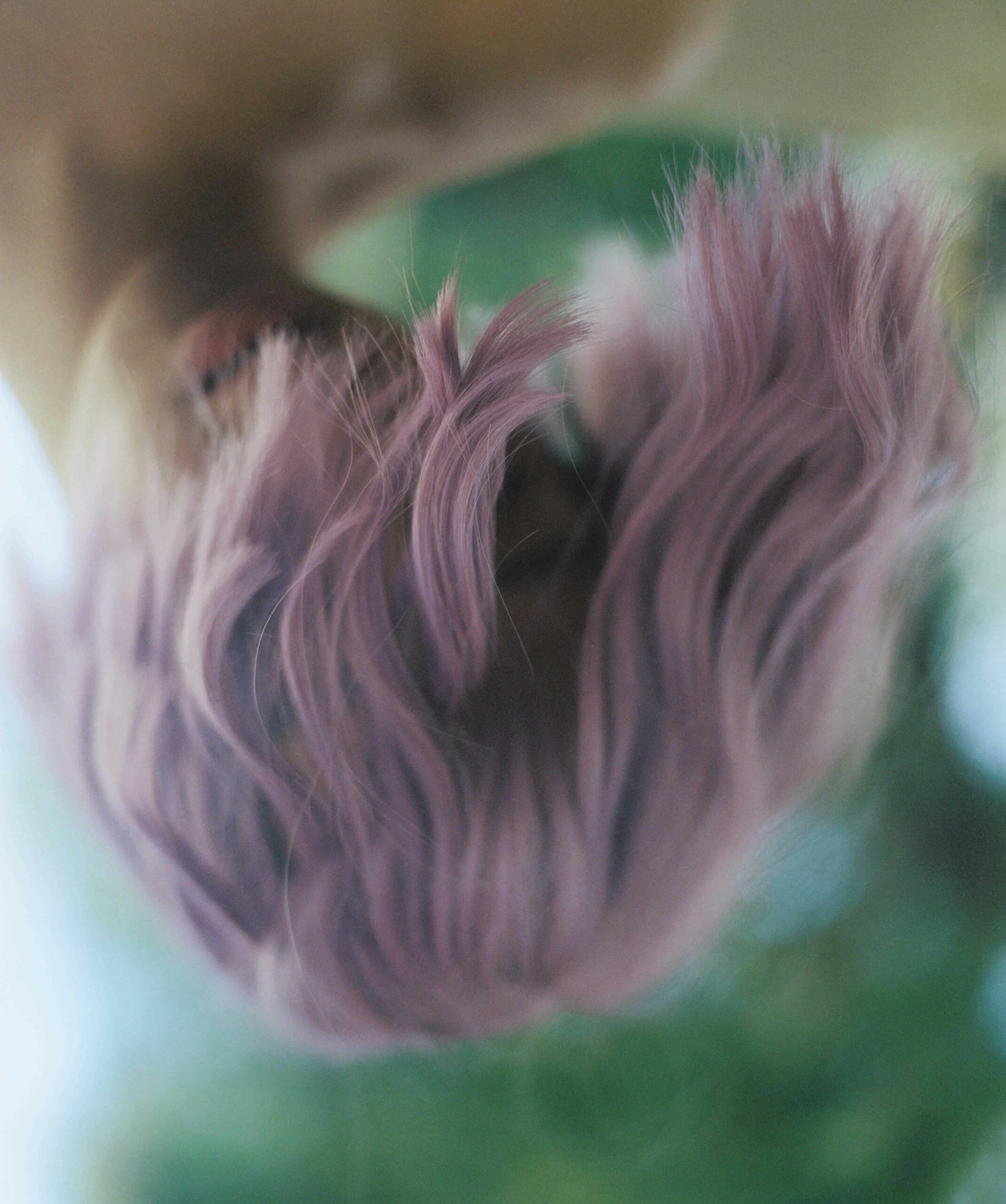 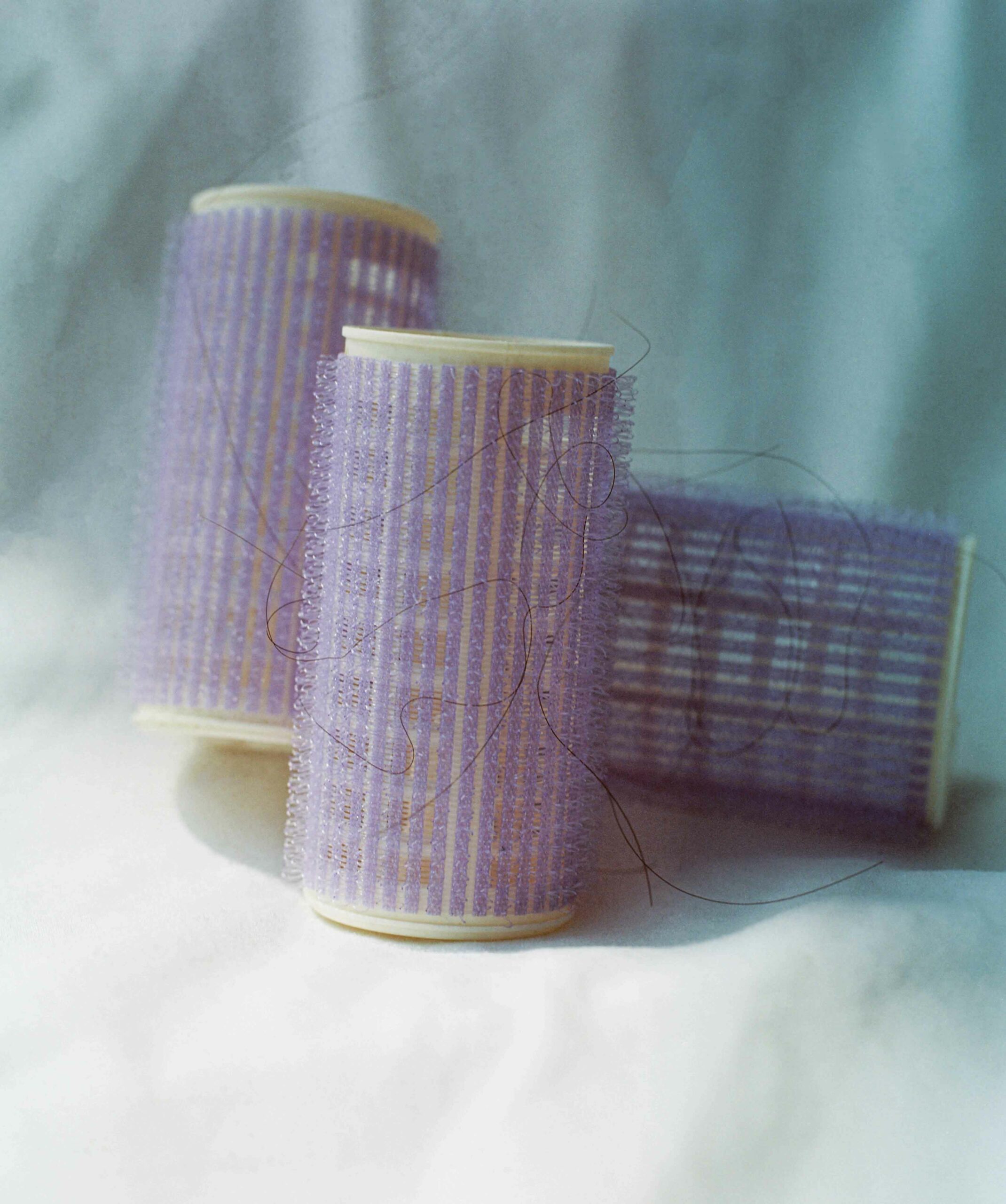 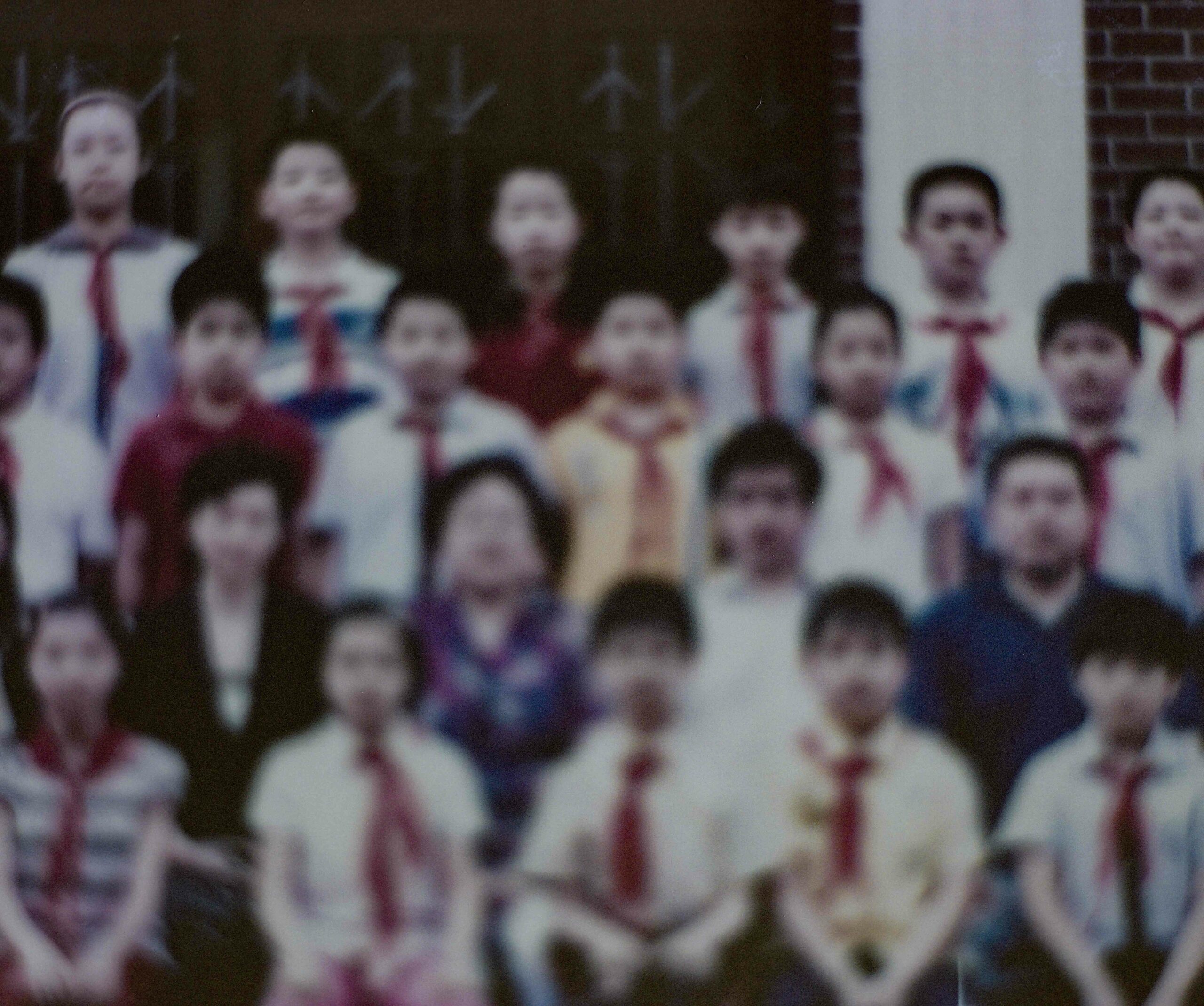 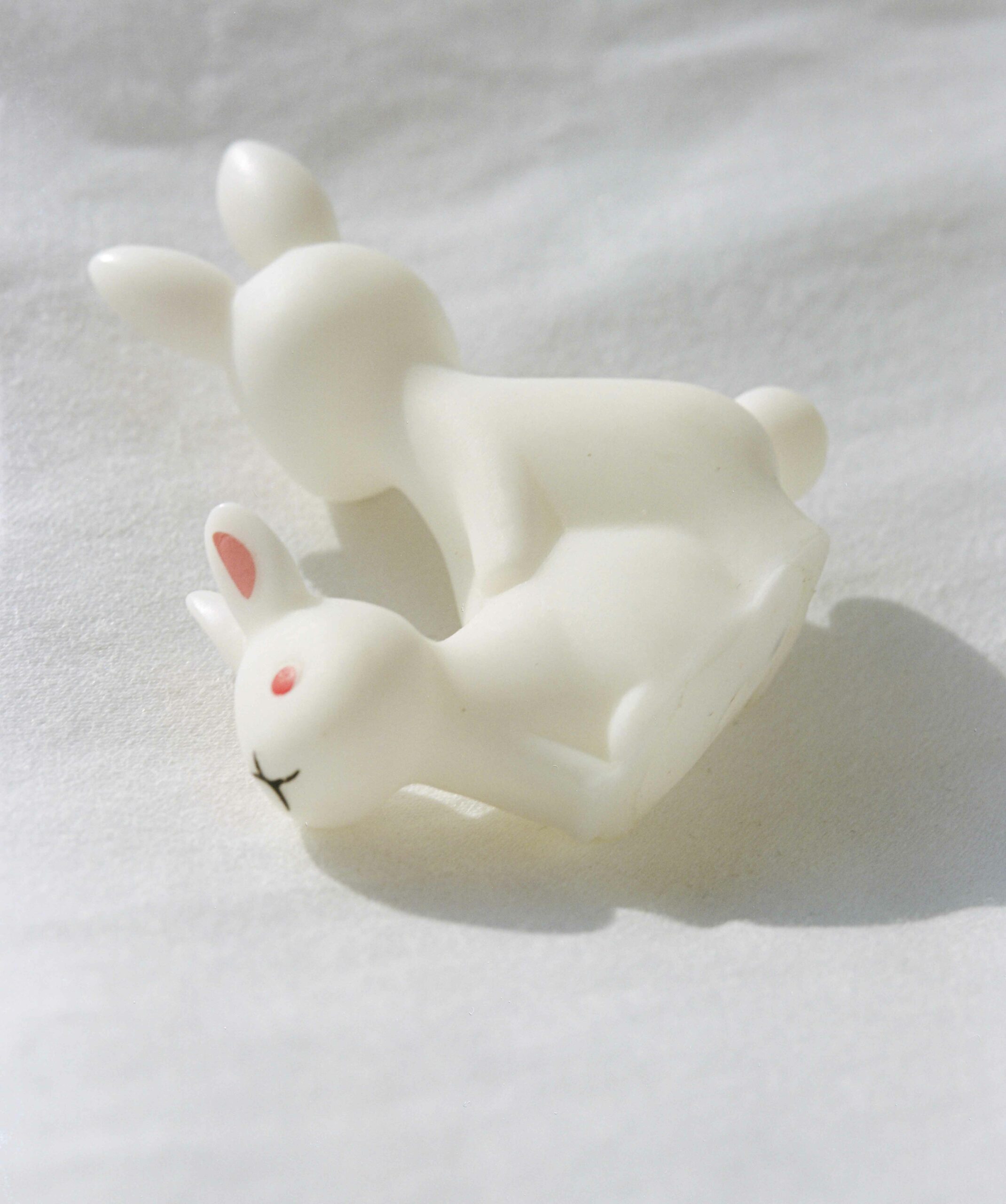 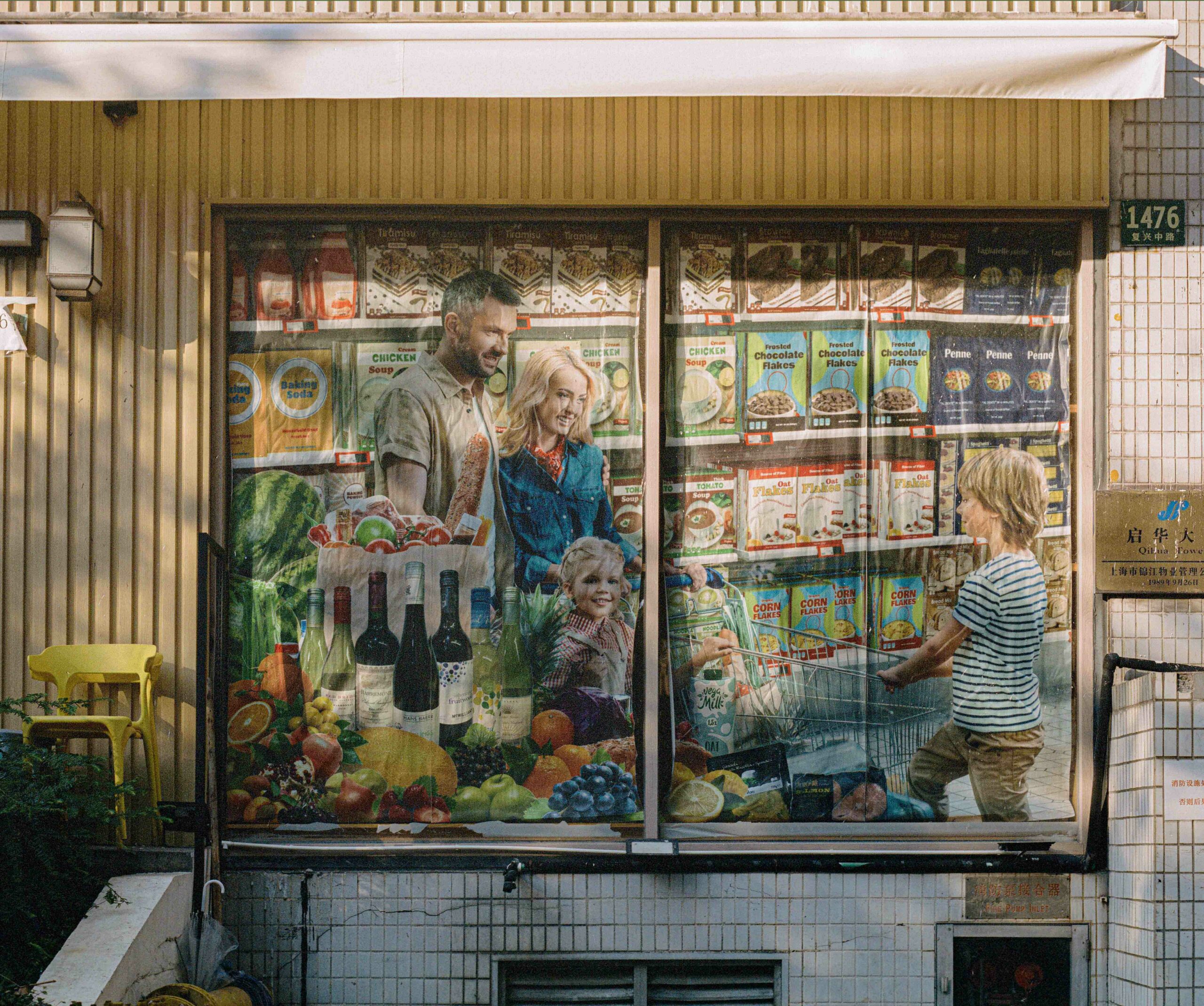 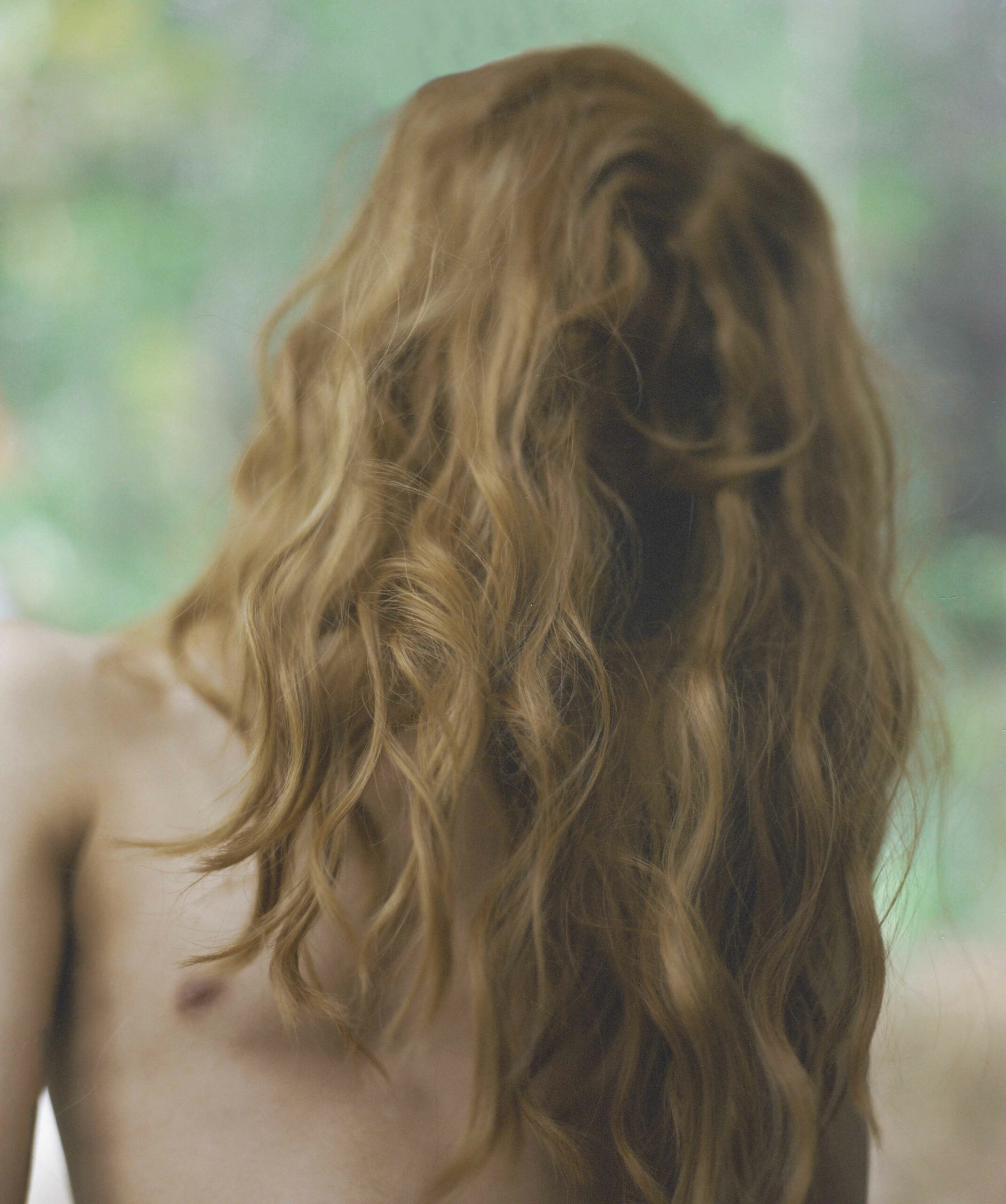 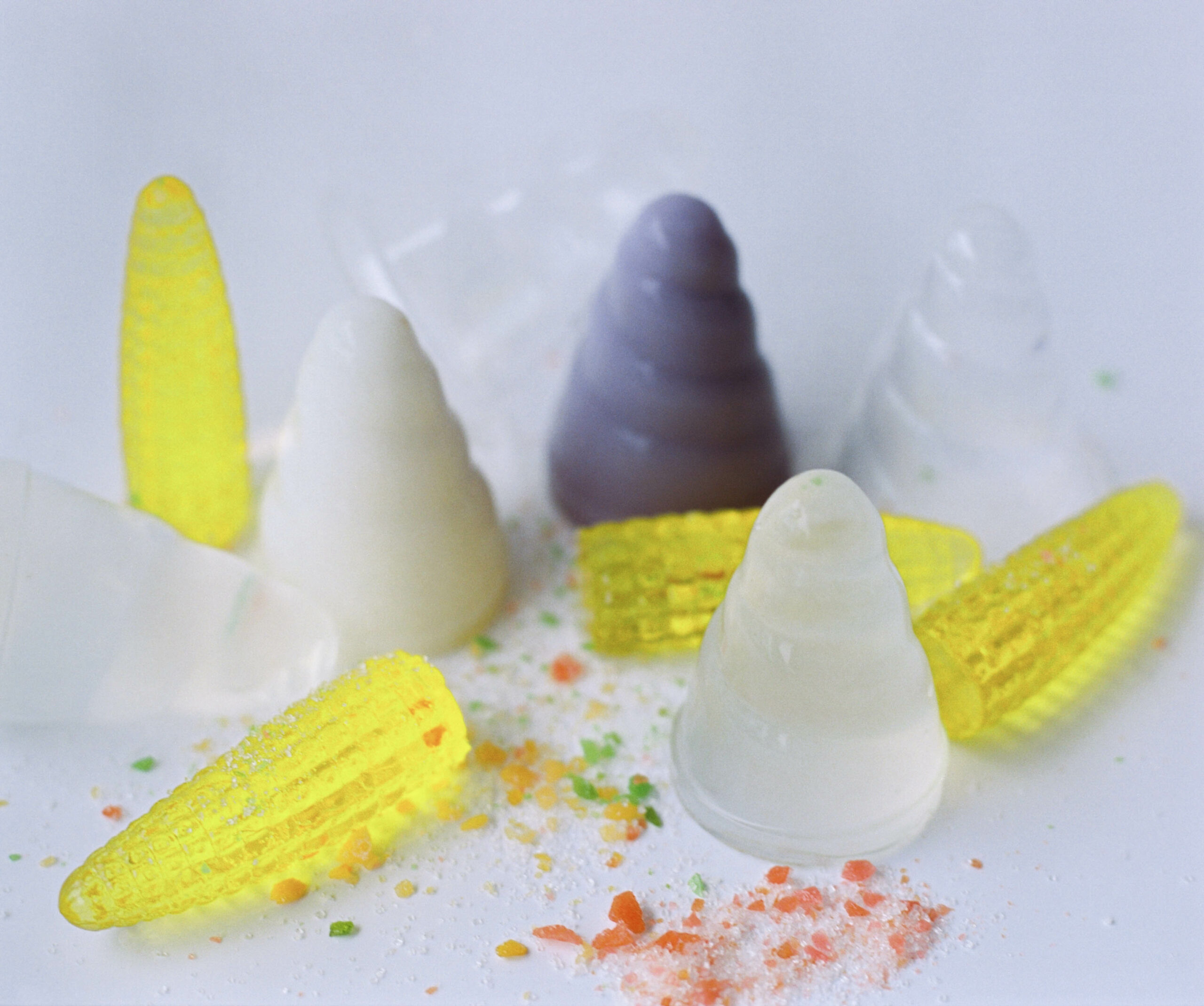 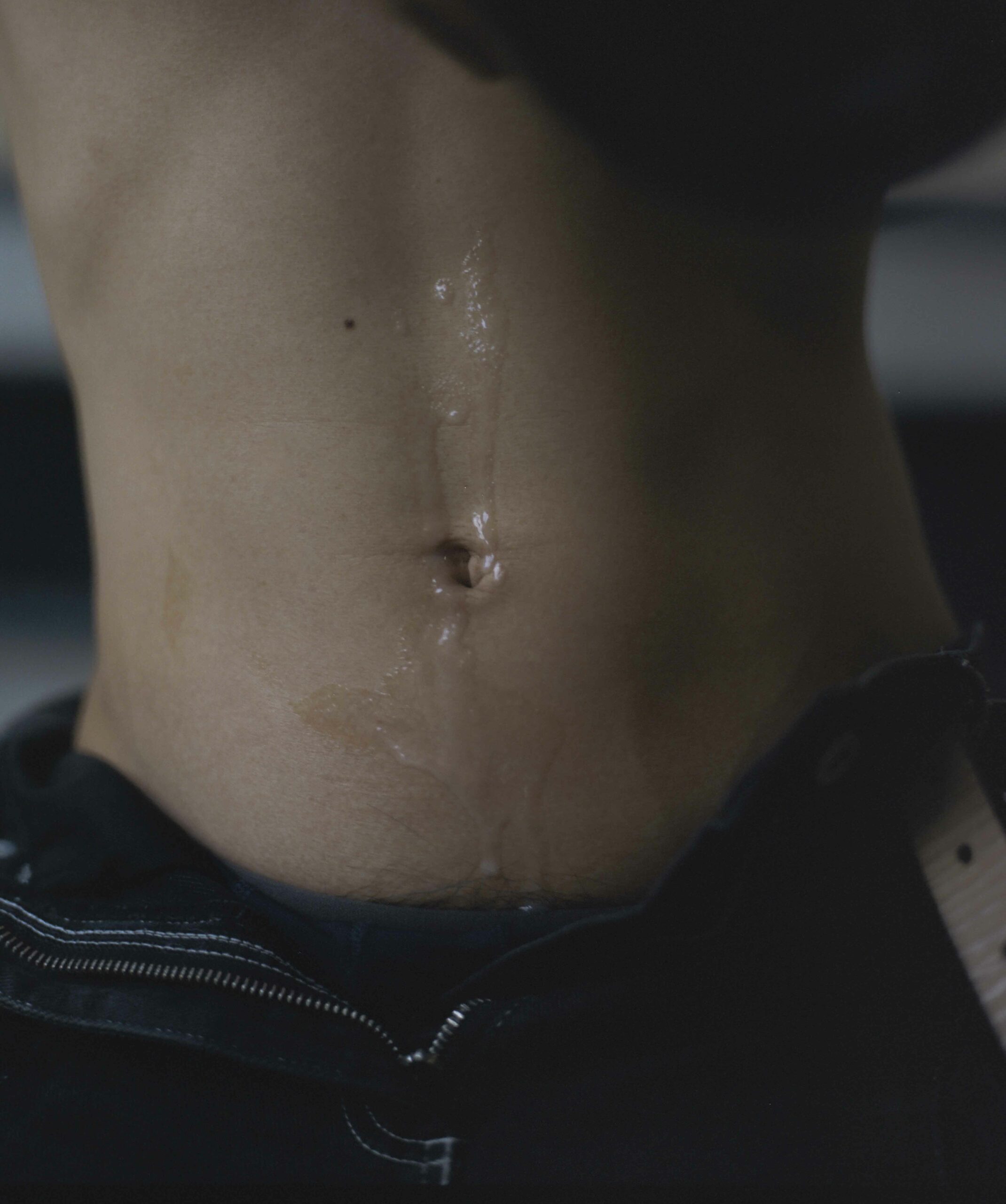 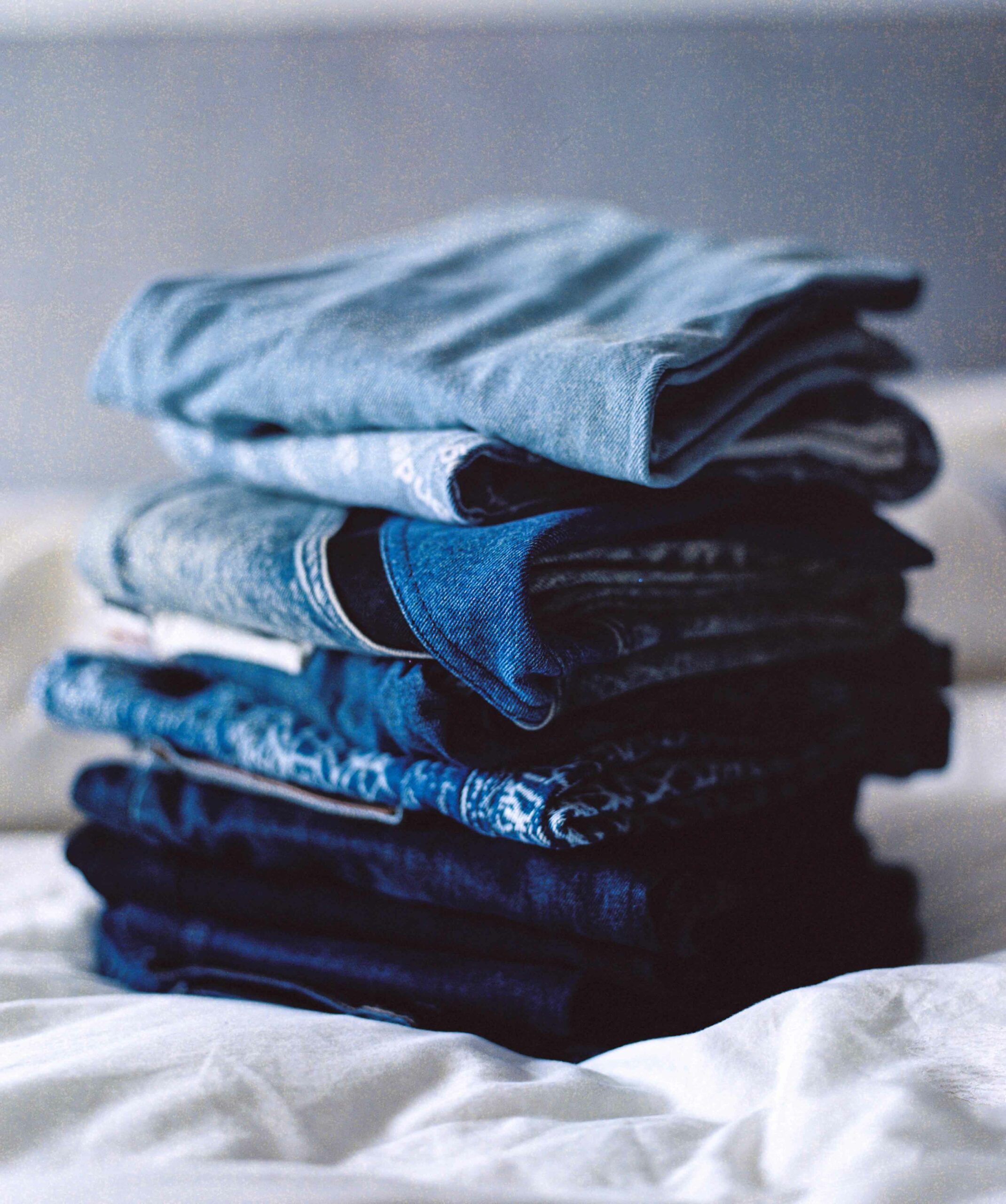 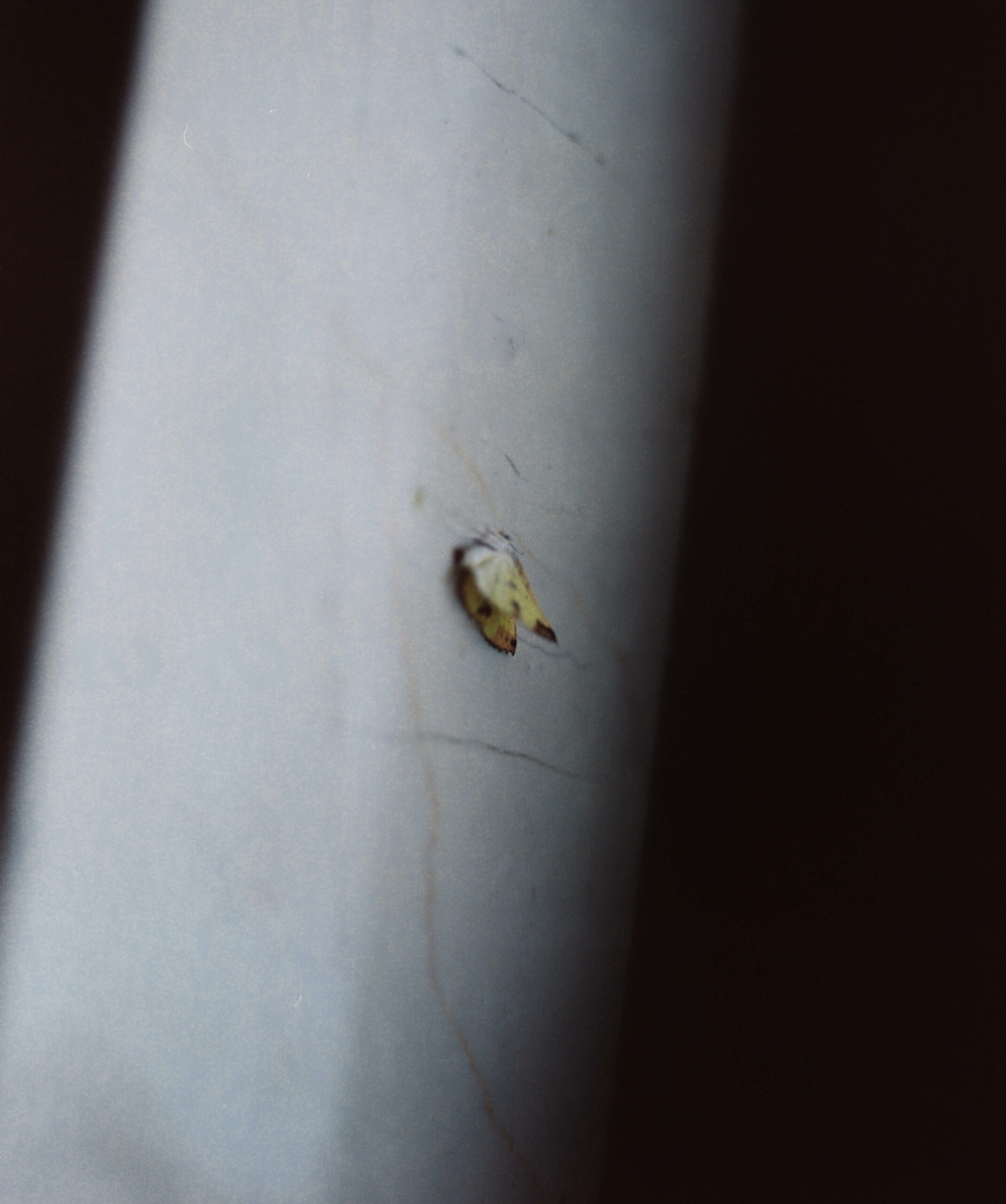 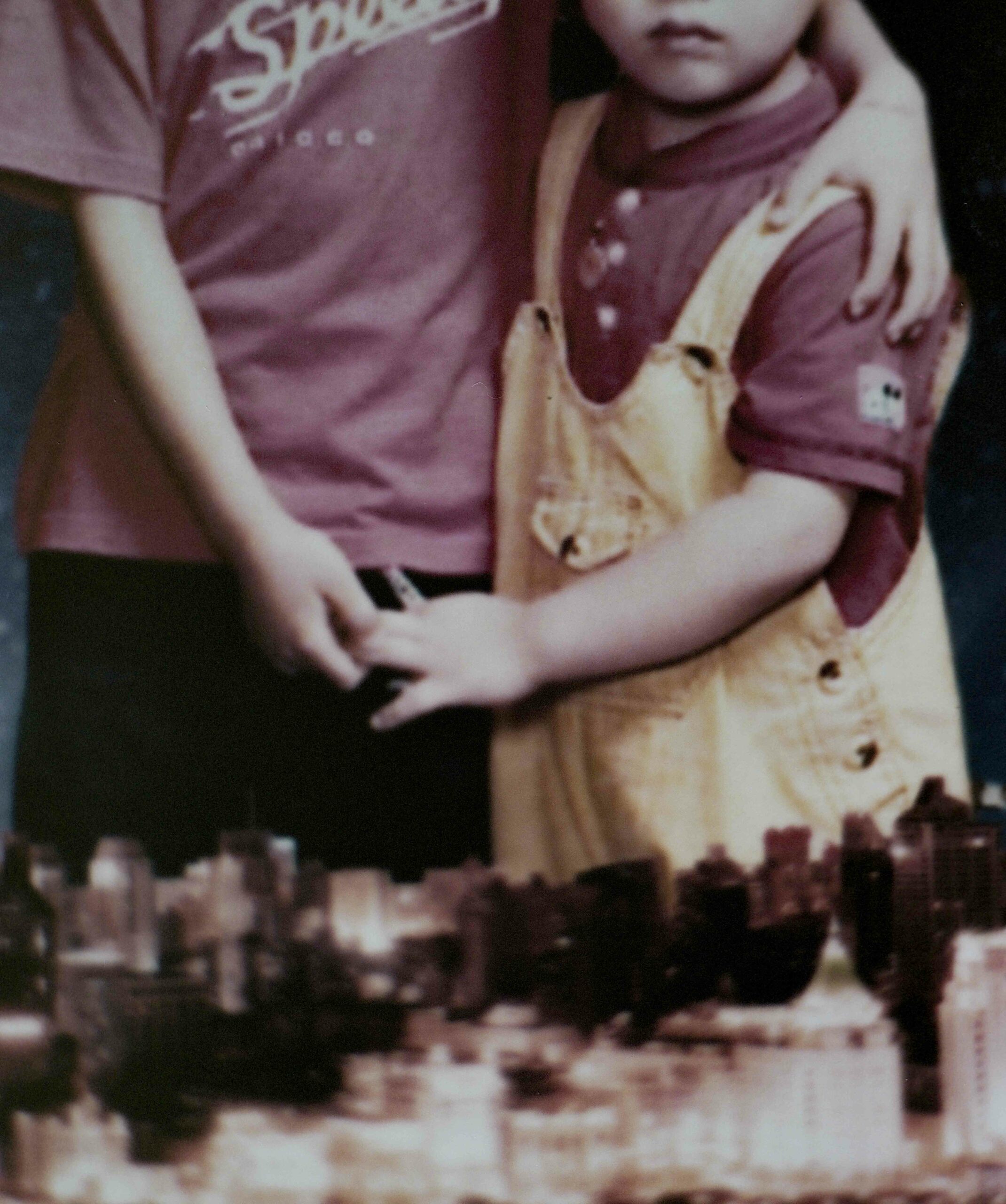 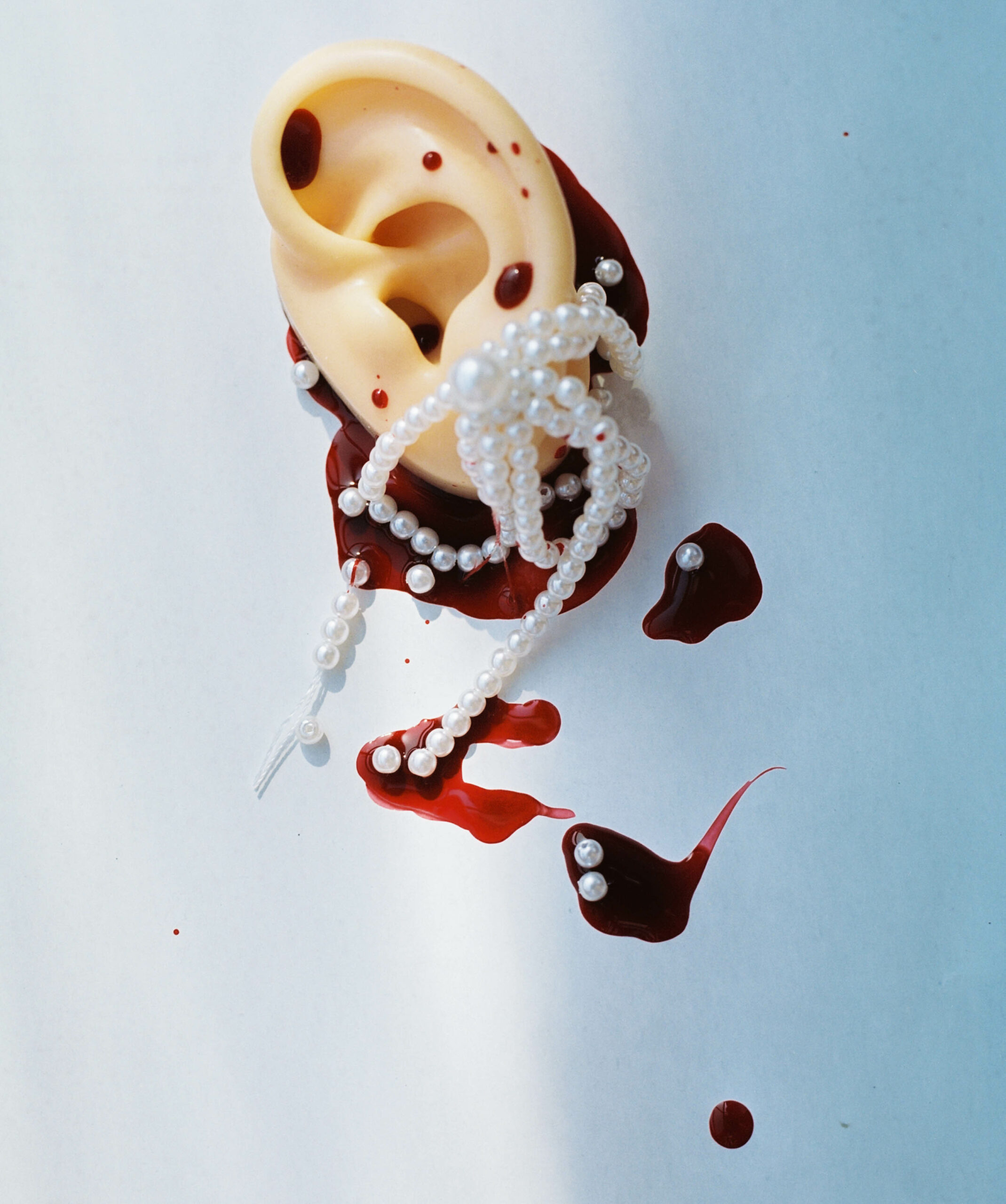 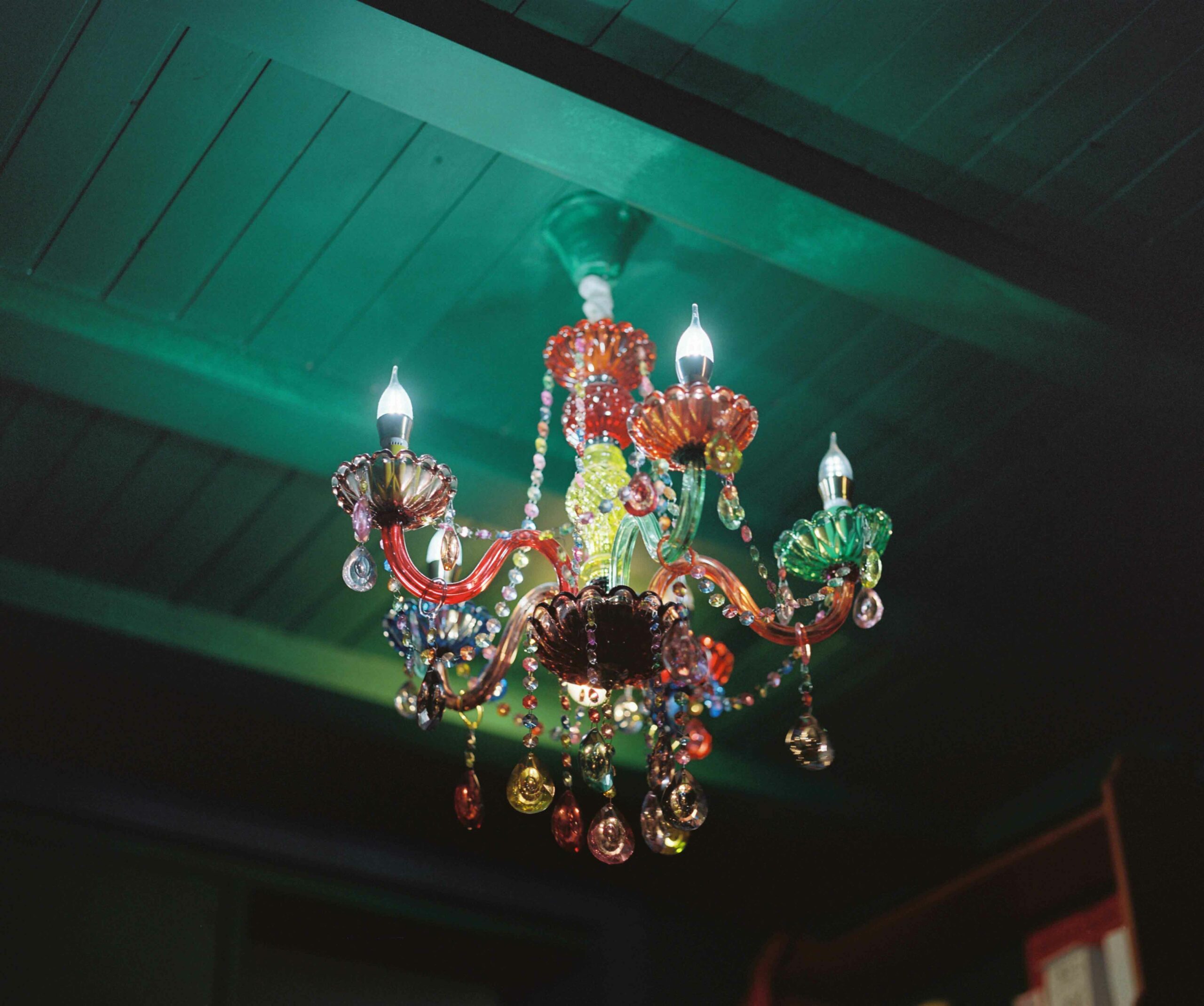 Born in Budapest, Hungary. Currently lives between Shanghai and London.

In Greek mythology, the nymph Echo puts a malicious curse on Narcissus, making Narcissus only able to gaze at his own reflection in the waters of a spring. He studies himself for his lifetime, unable to escape the inexorable doom cast on him, he eventually falls into a tragic demise. We are perhaps more or less under the same curse as Narcissus: we can never fully resolve our identities. While the world is fond of defining us, we might as well enjoy this seesaw battle between the recognition and negation of “I”, and it is also in this sense, the state of ambiguity — the liminal space of what is in between the “self” the others and I perceive — becomes truly fascinating. – William Zou

The photo series Soliloquy is a private diary, a book cipher, a memoir that interweaves personal past and present in picturing a collective yet vague future. Through the bricolage of self-portraits, photo archive, and still life photographs, the series remaps identity, sex, and family within new spatial-temporal relations. Inspired by Vladmir Nabakovs idea in the 1962 novel Pale Fire of “Human life [as] a series of footnotes to a vast obscure unfinished masterpiece” footnotes are what truly explain the narrative of the series – in the grand scheme of things, they can matter just as much, or, don’t matter at all.

William graduated from King’s College London in 2019 with a degree in film studies and is currently undertaking his MA photography degree at the Royal College of Arts. Photography as his main approach of arts, is often used to explore and reinvesitage the dominant dialectics constructed in the sphere of identity, quuer, sex, and emotions. His work has been exhibited in Hangzhou at aio cafe & art space, Arthive Gallery and Cusp. Space, among others.