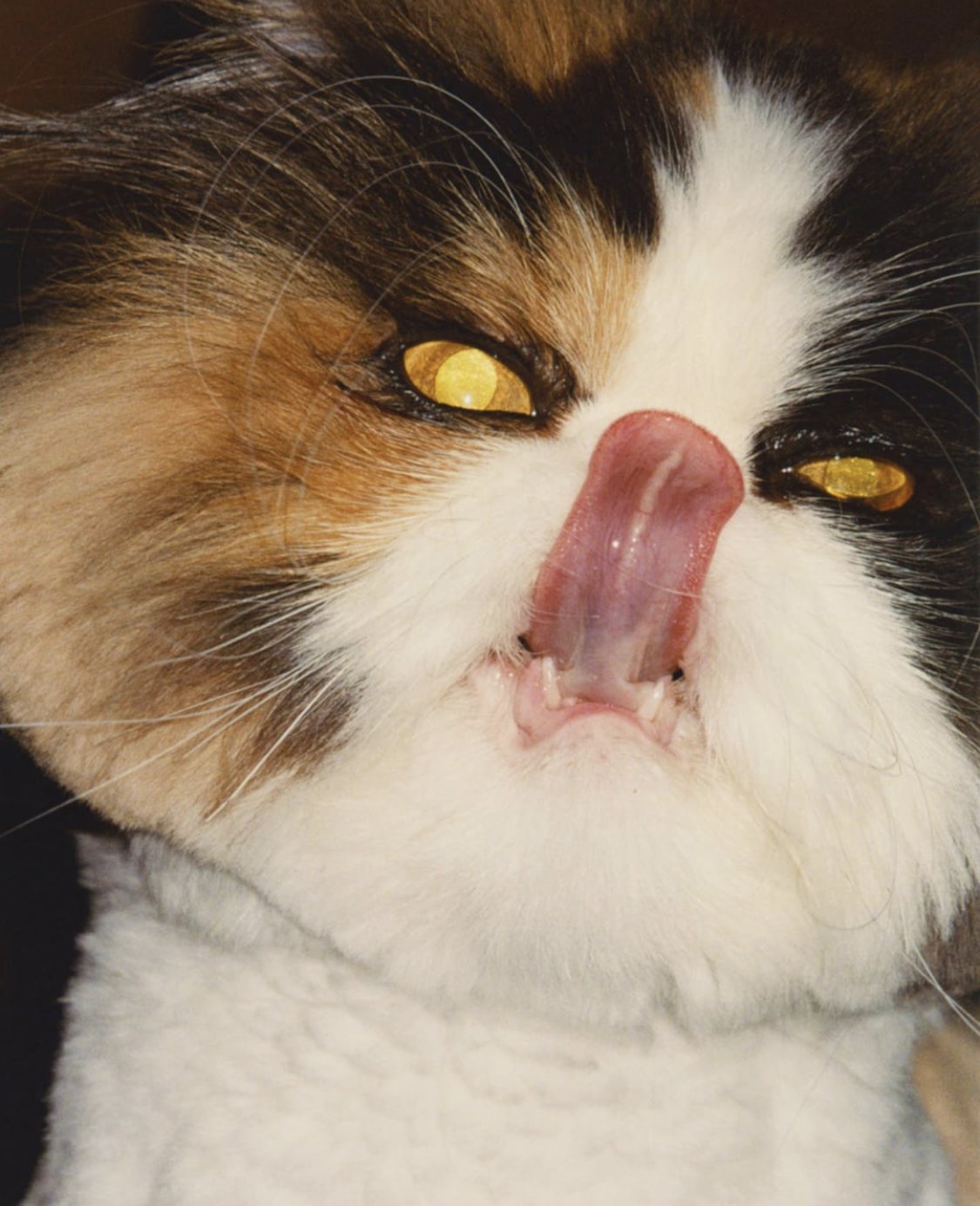 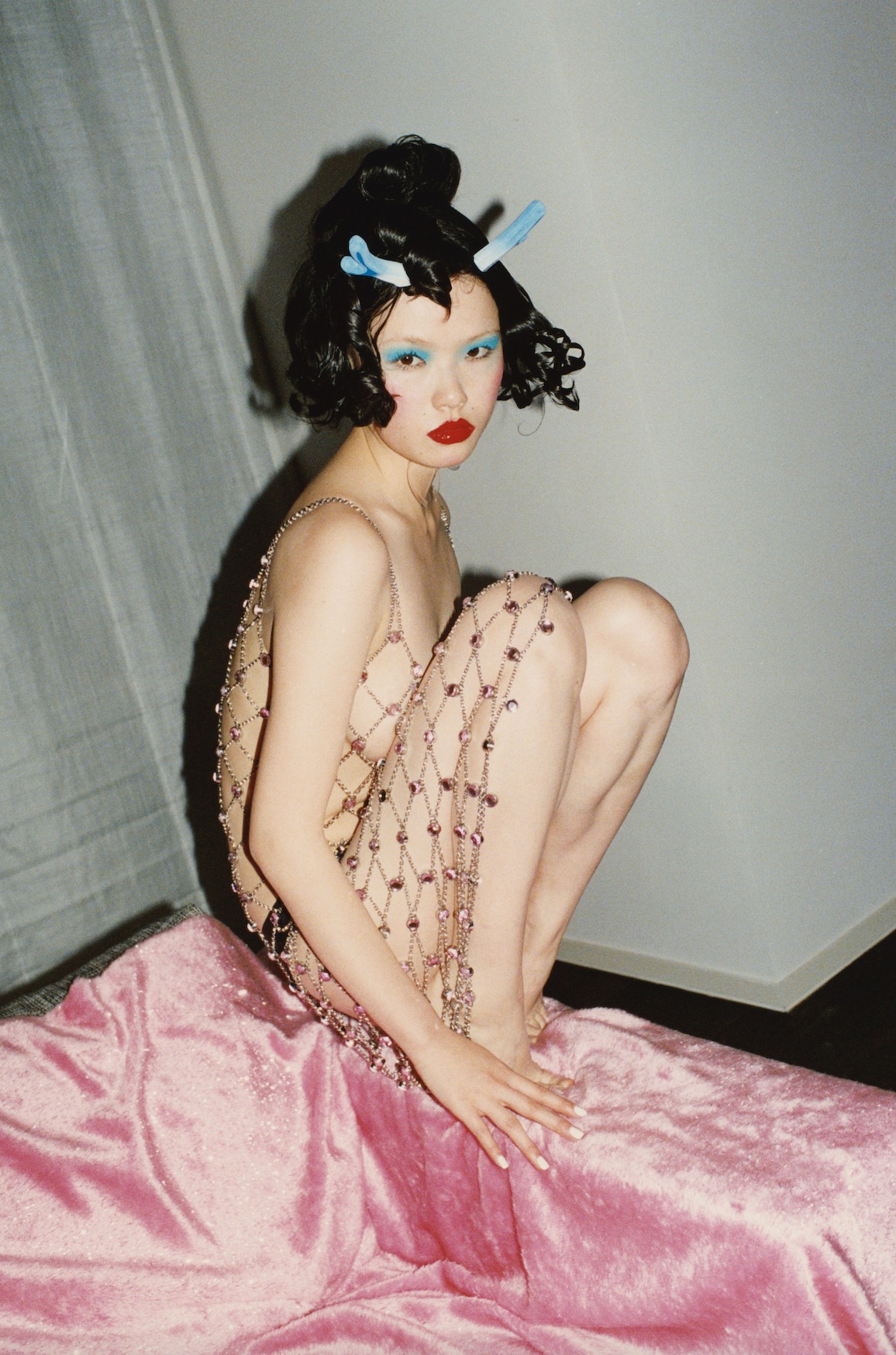 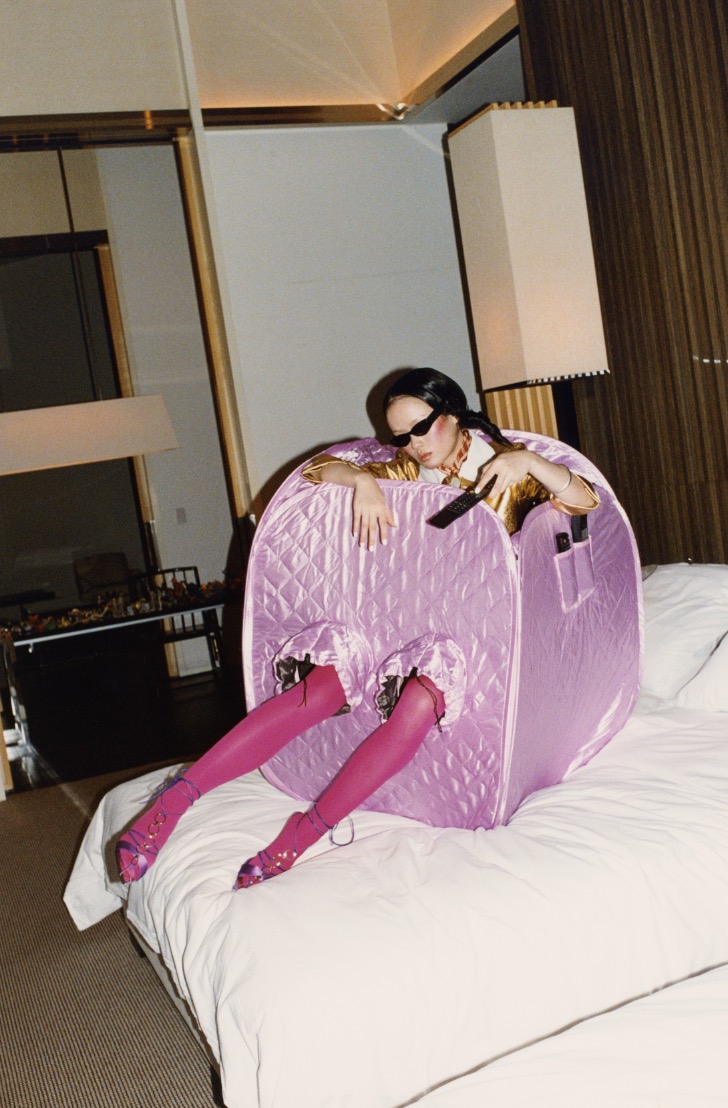 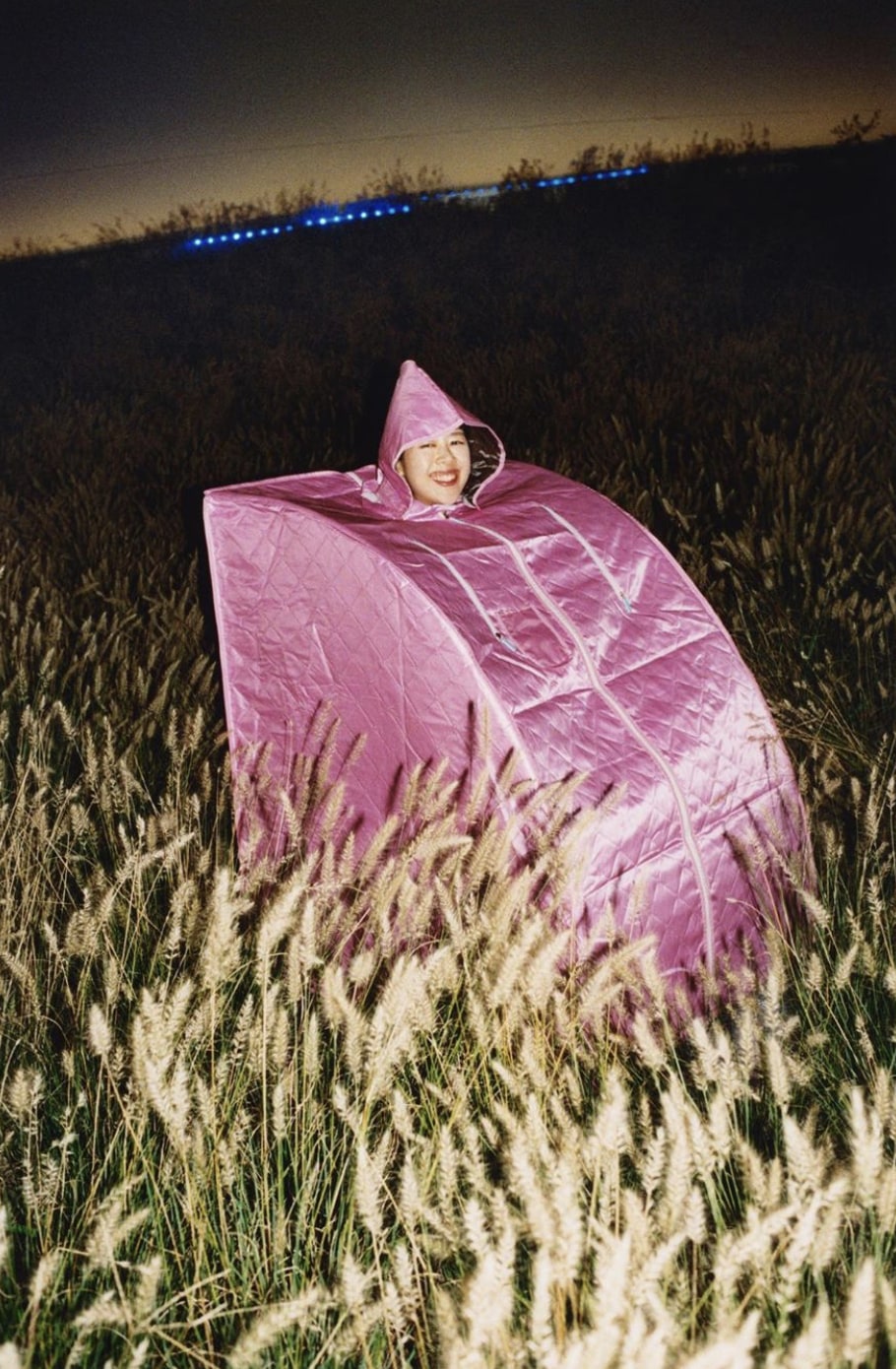 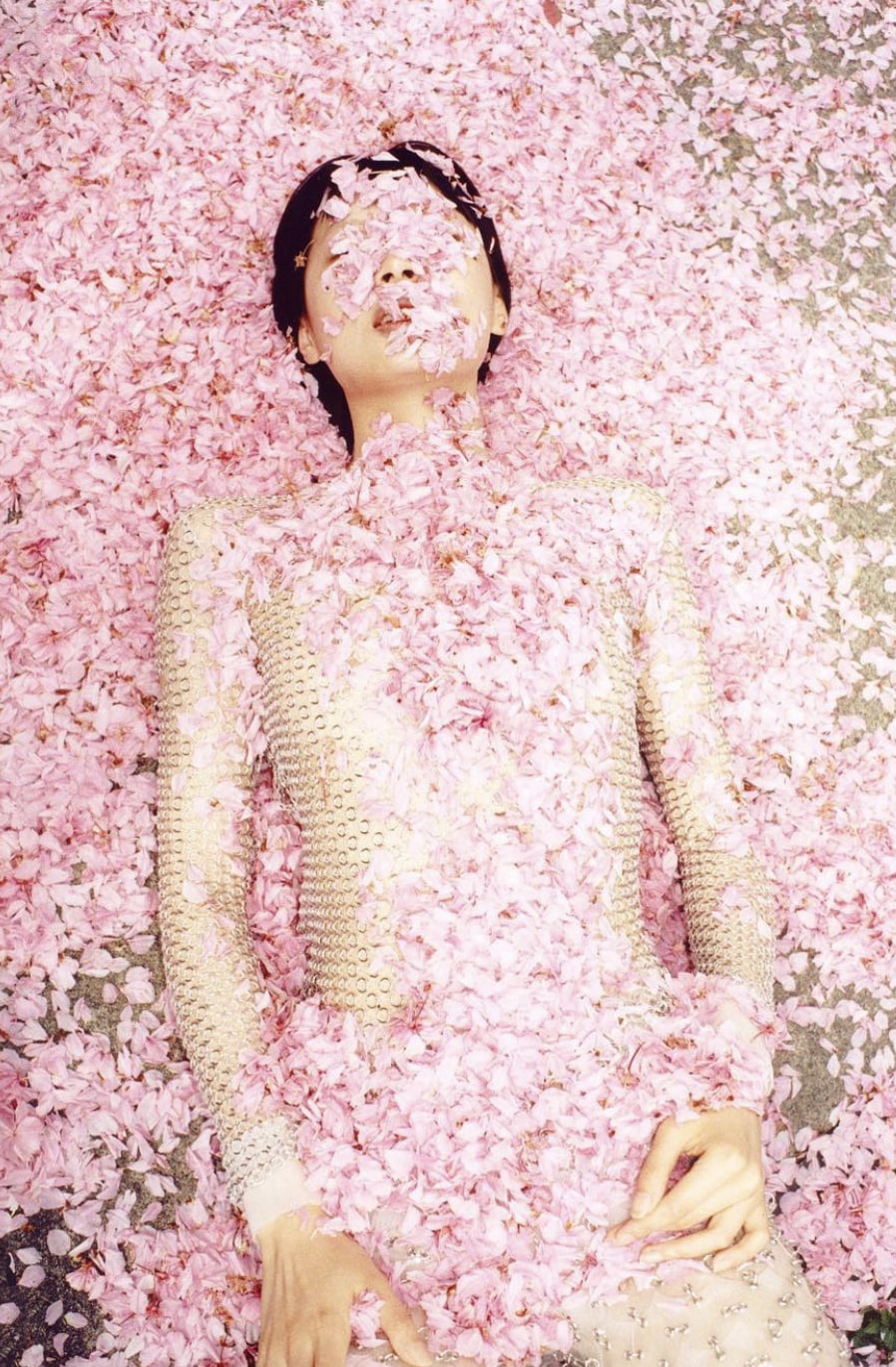 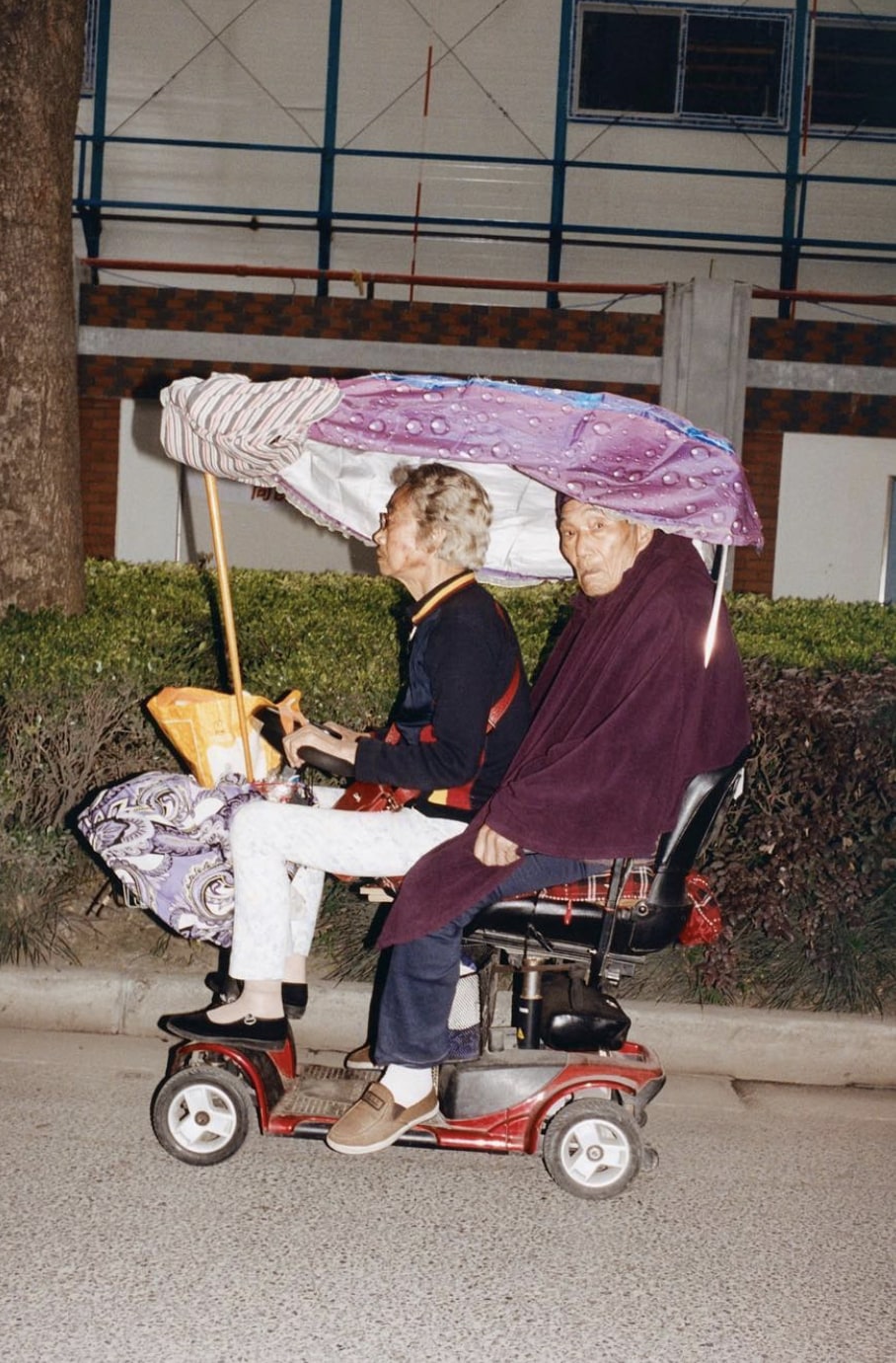 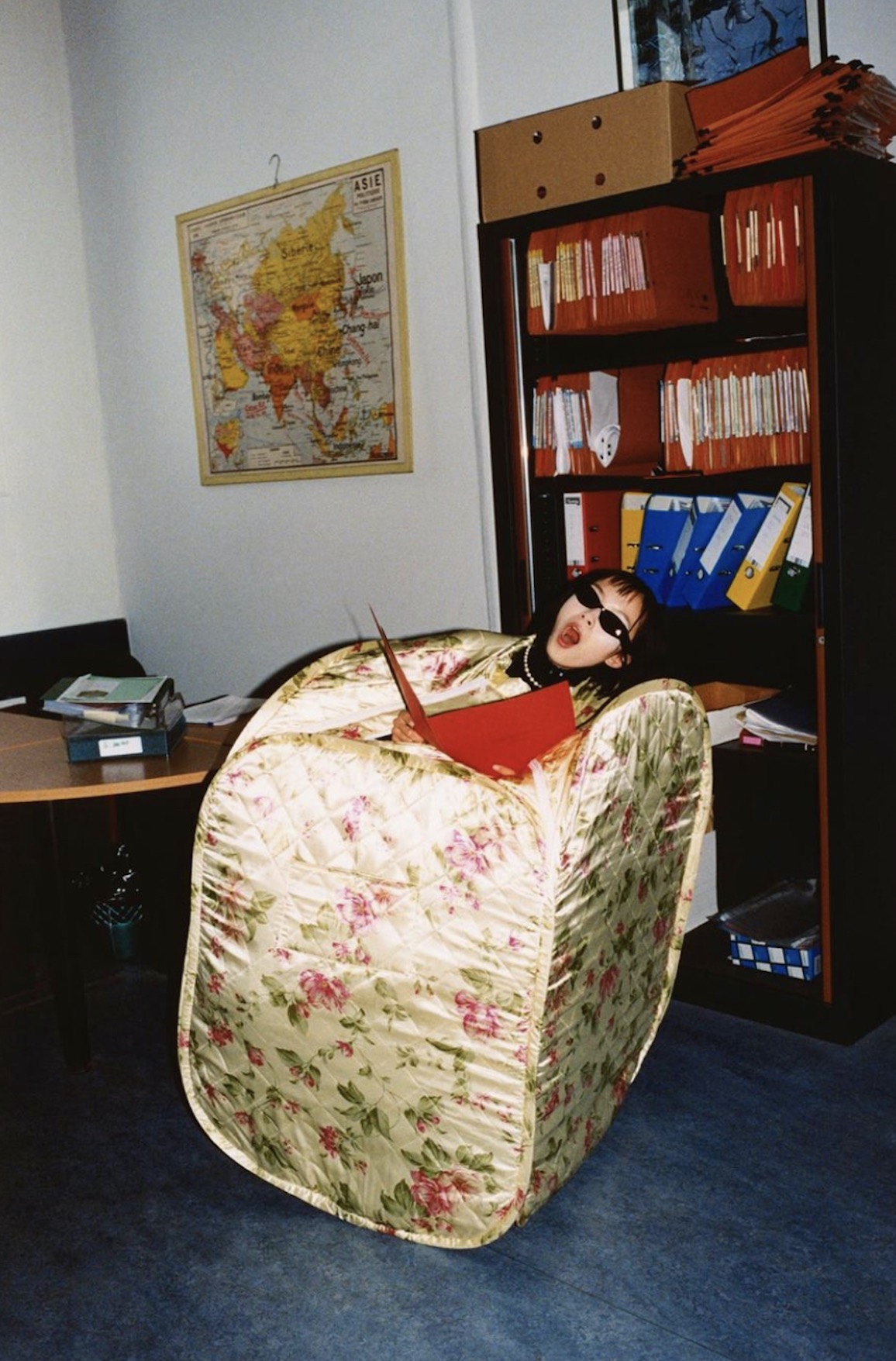 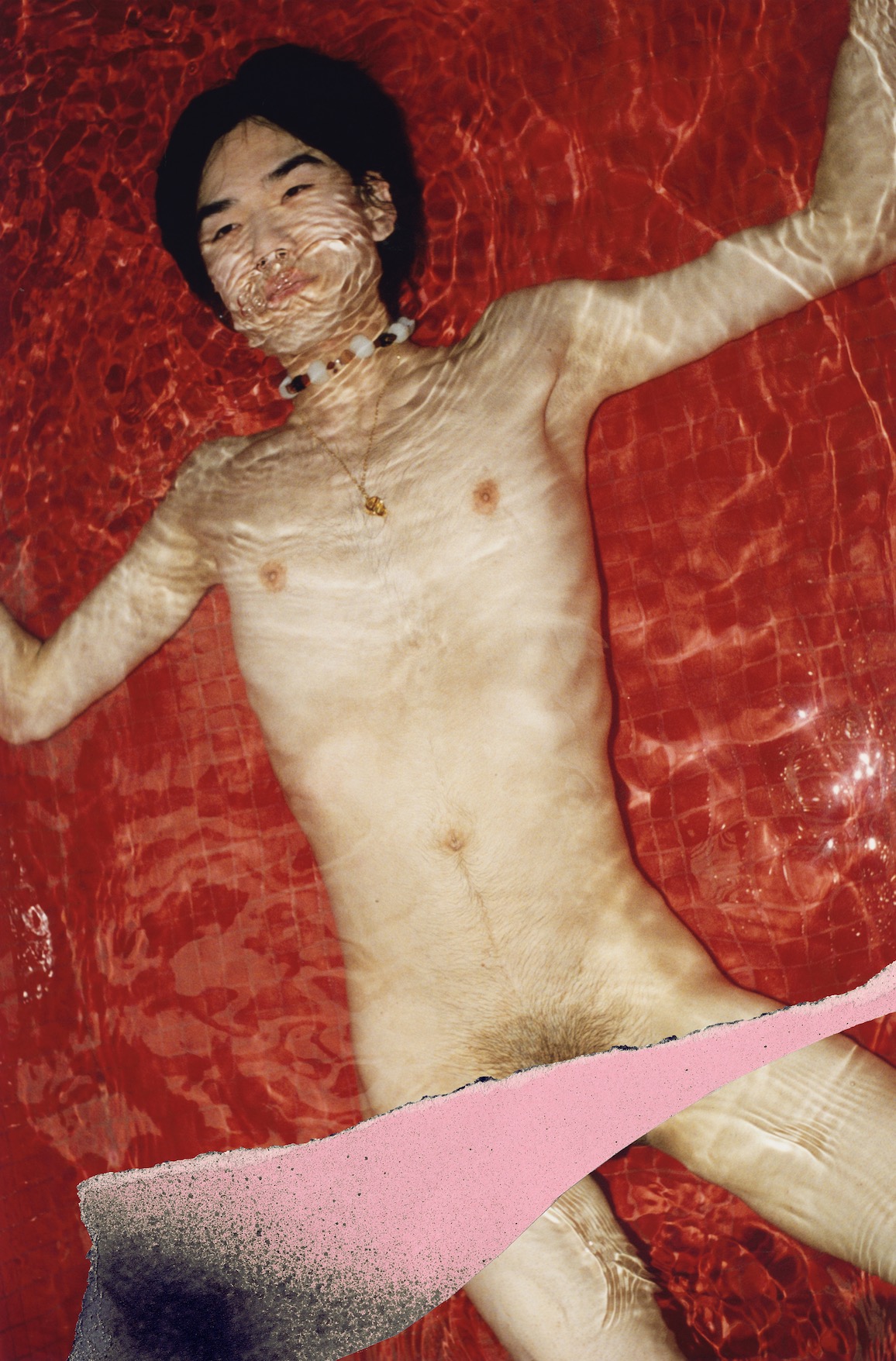 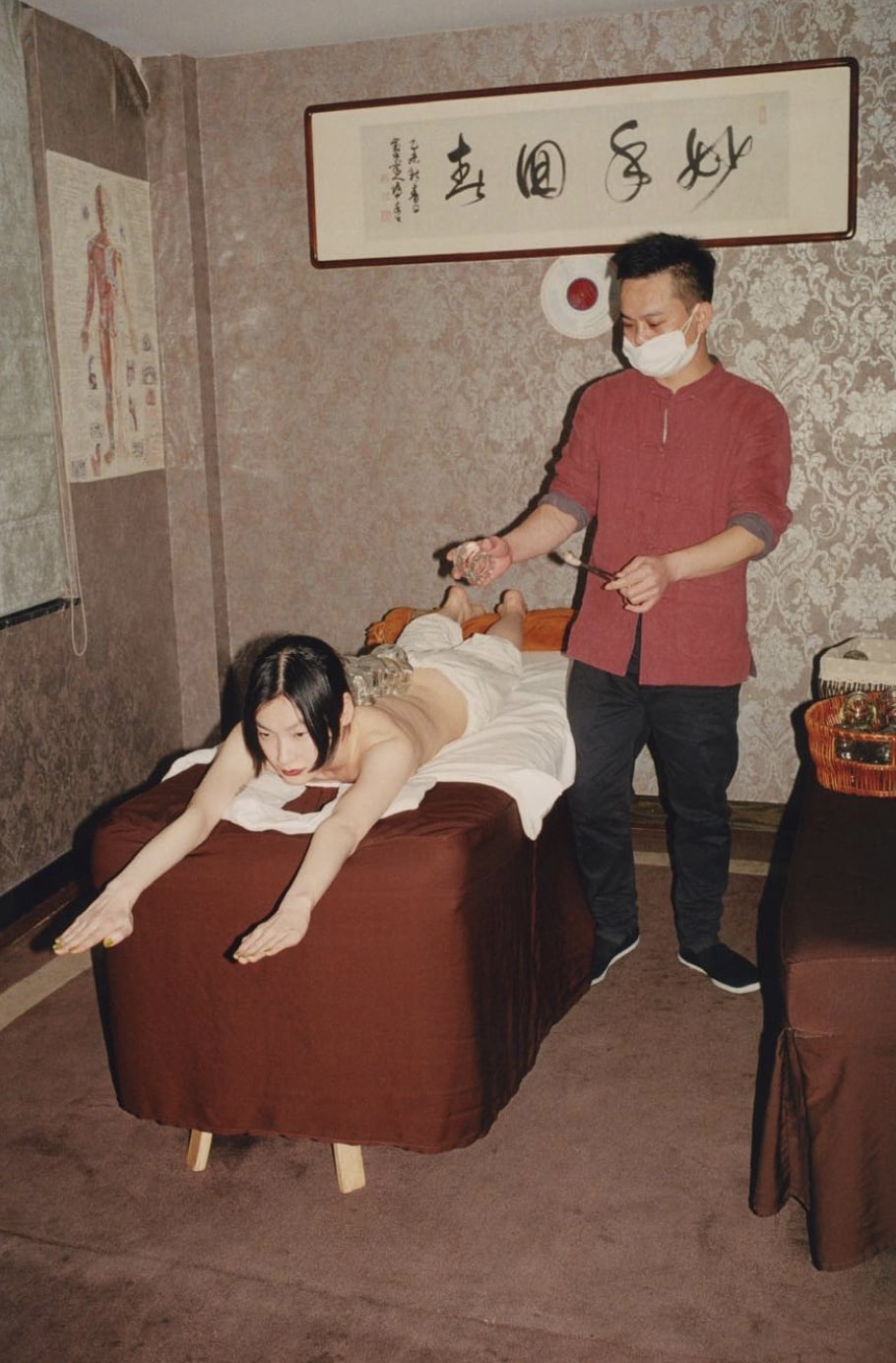 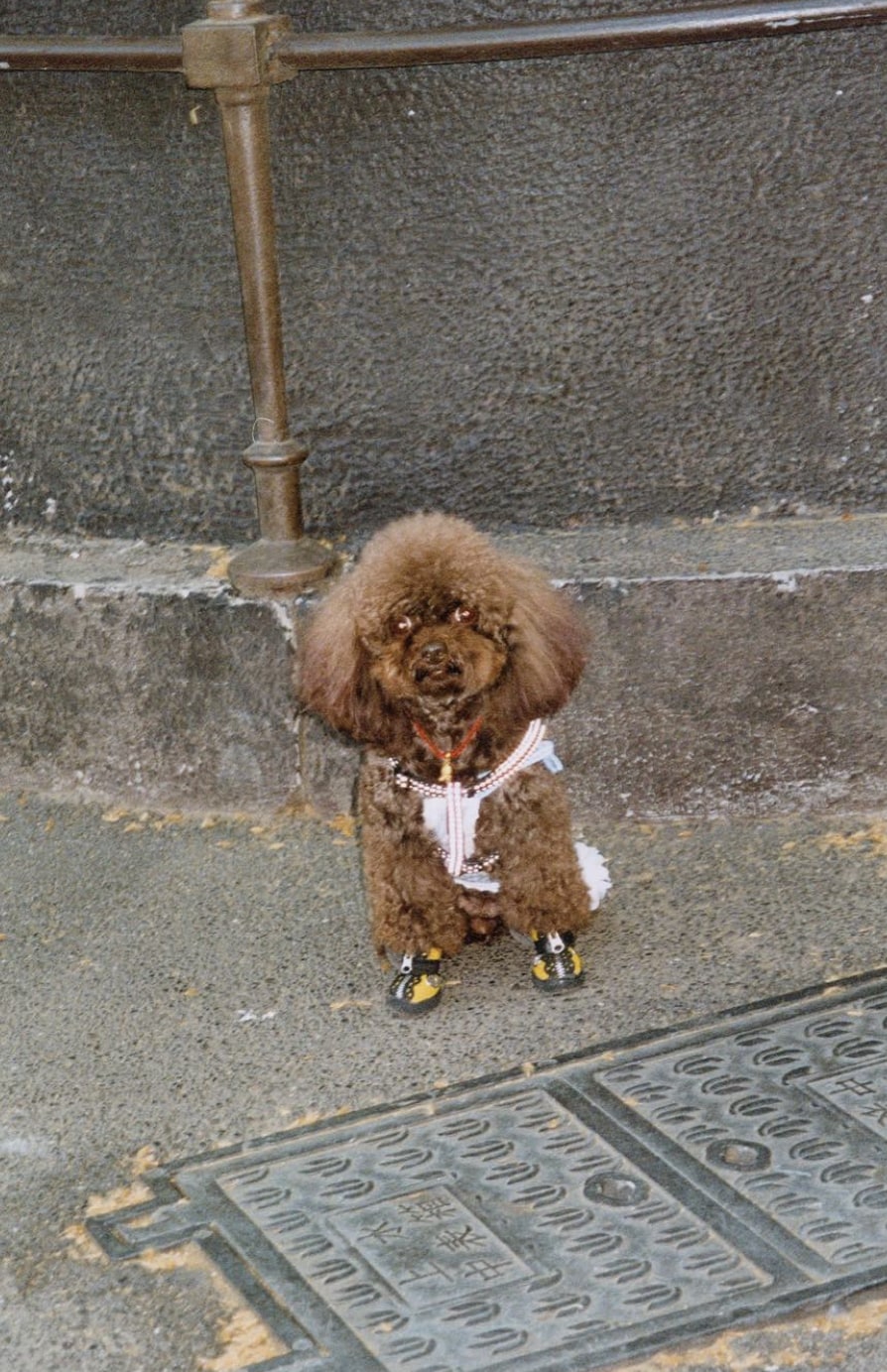 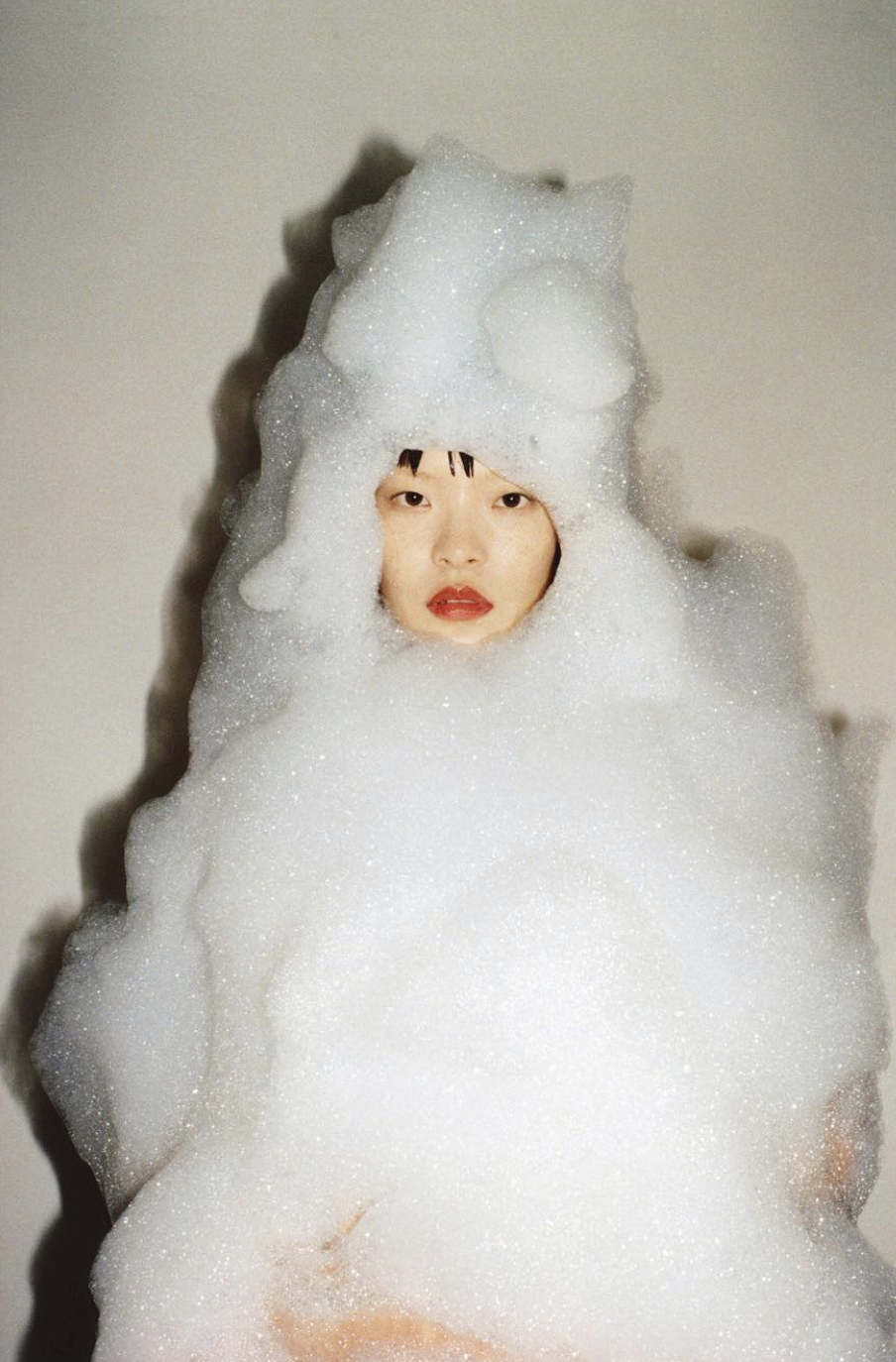 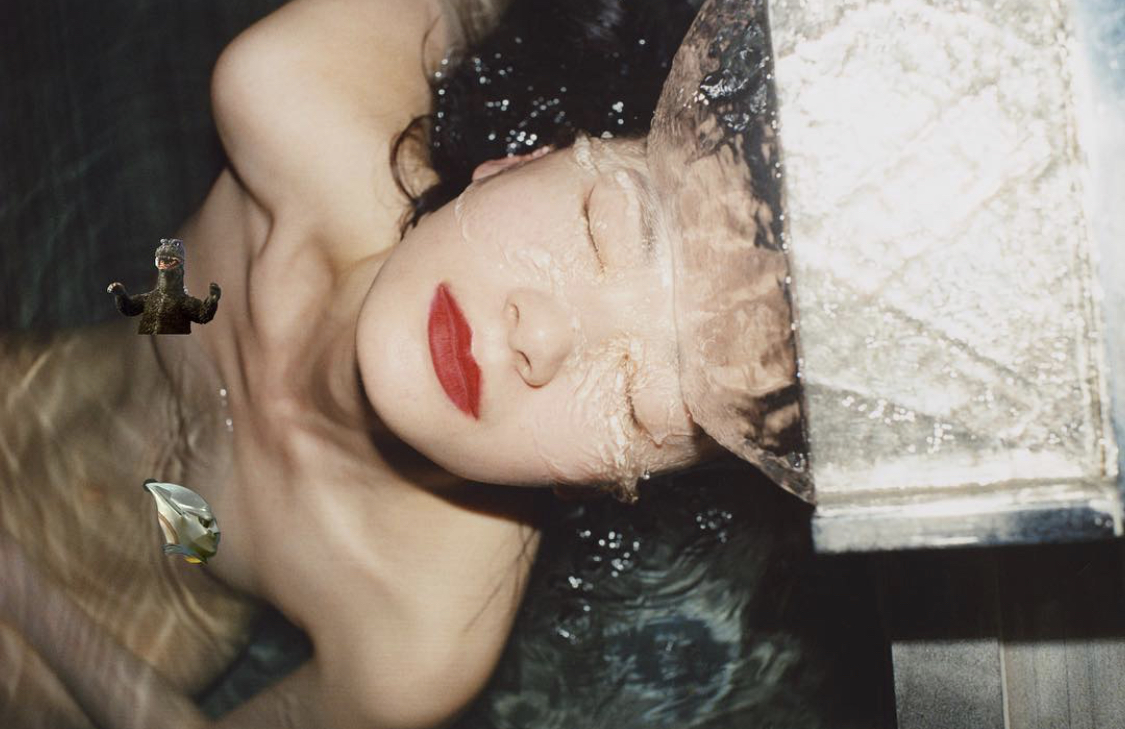 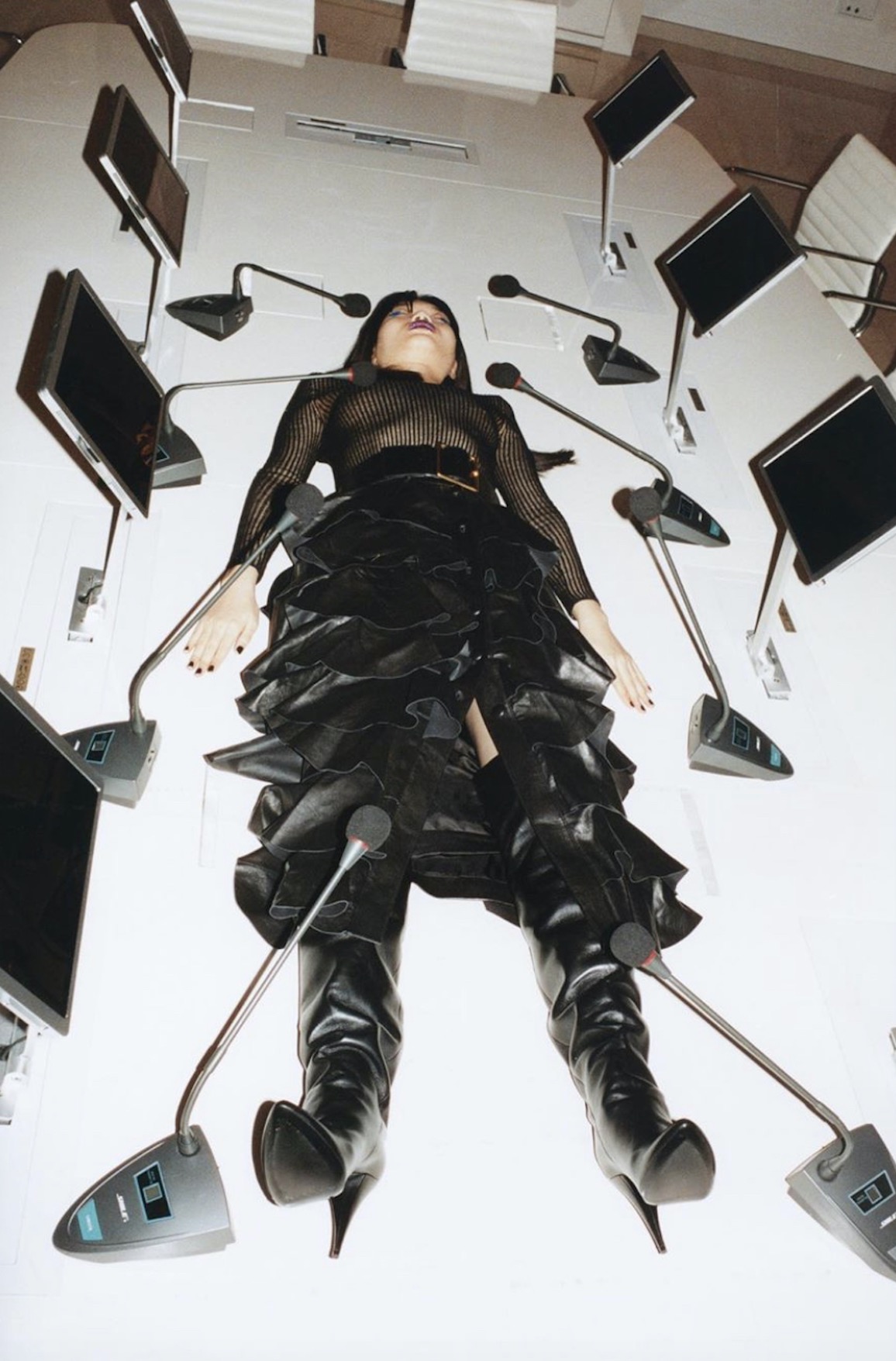 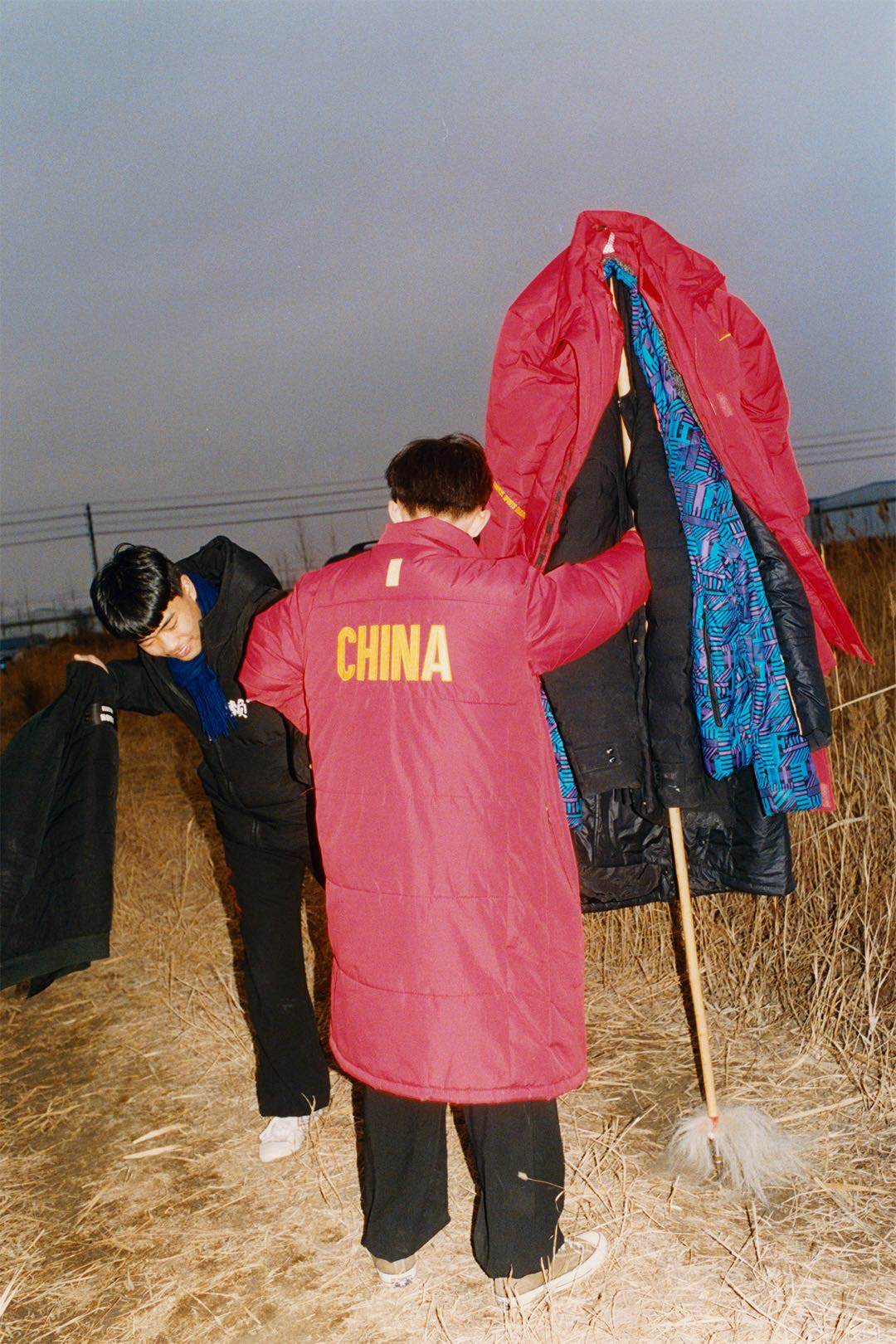 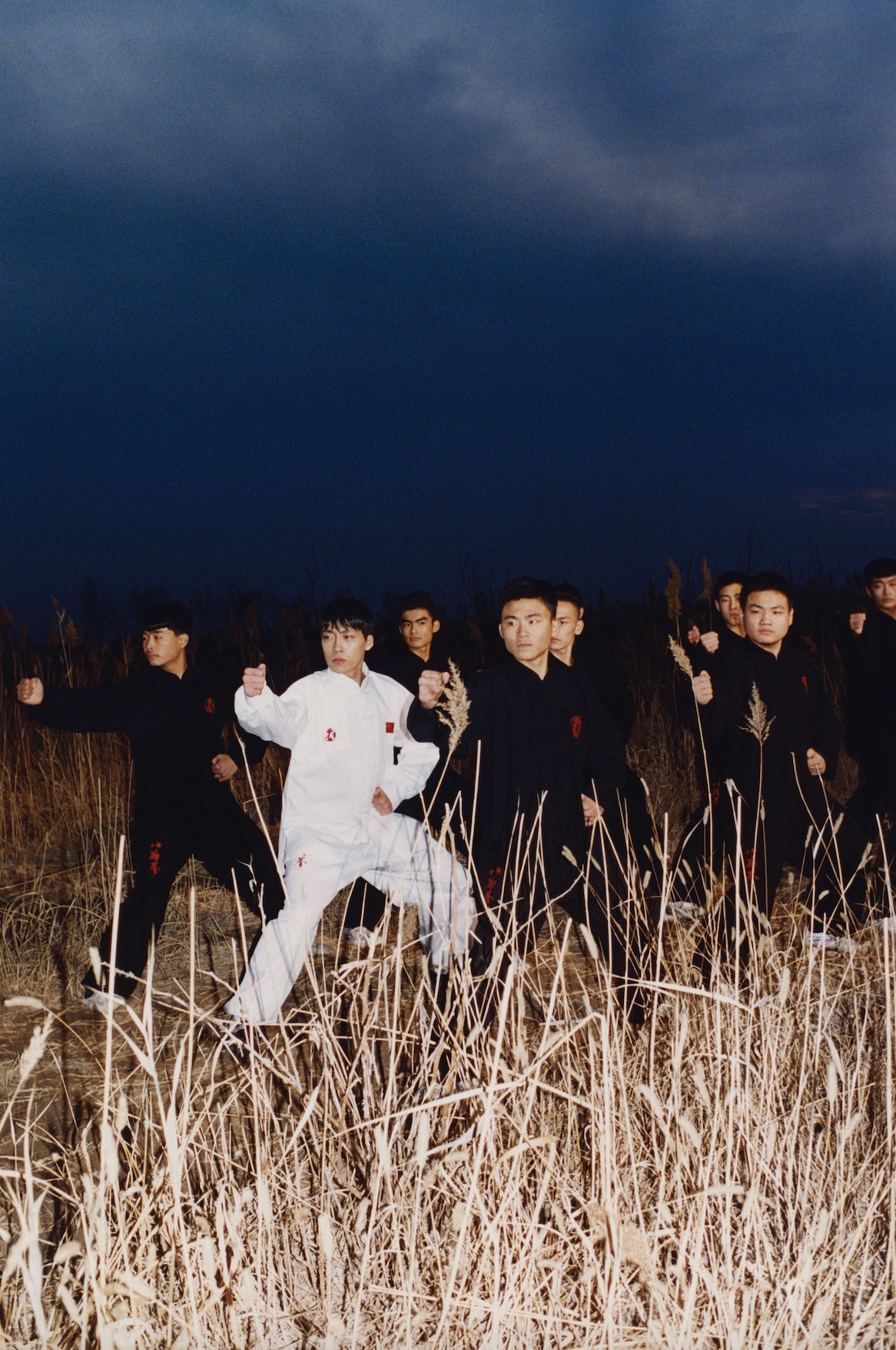 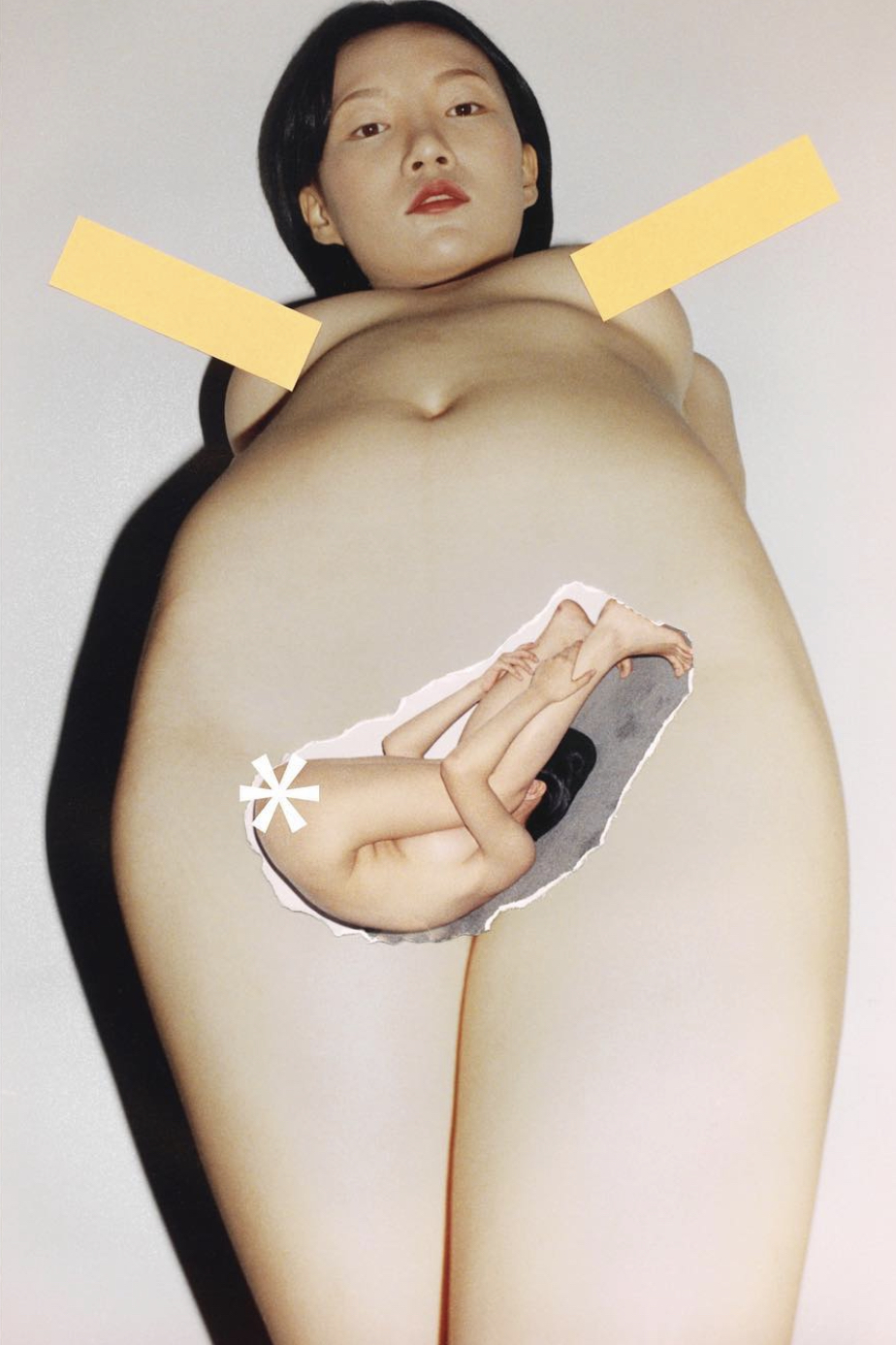 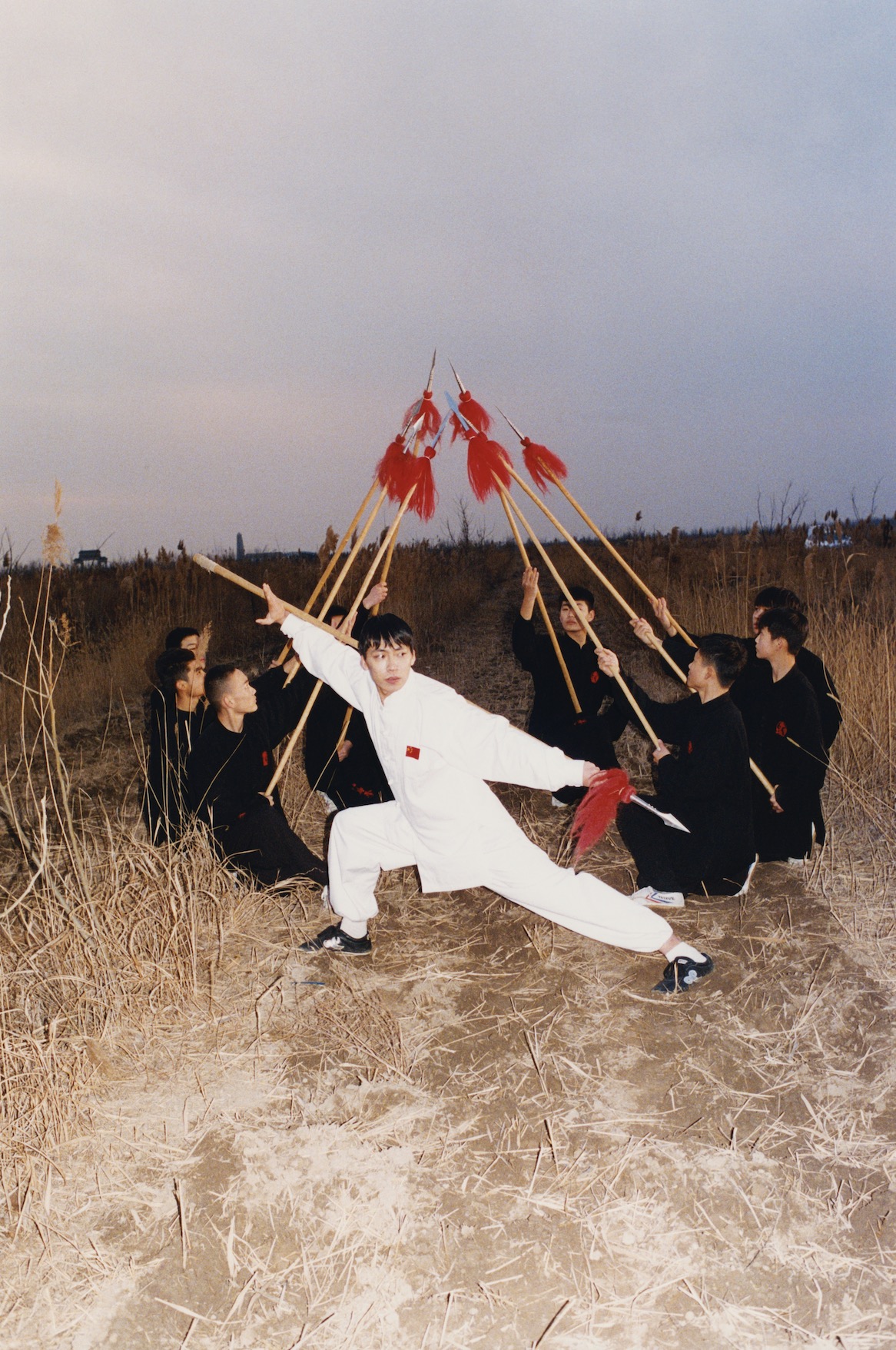 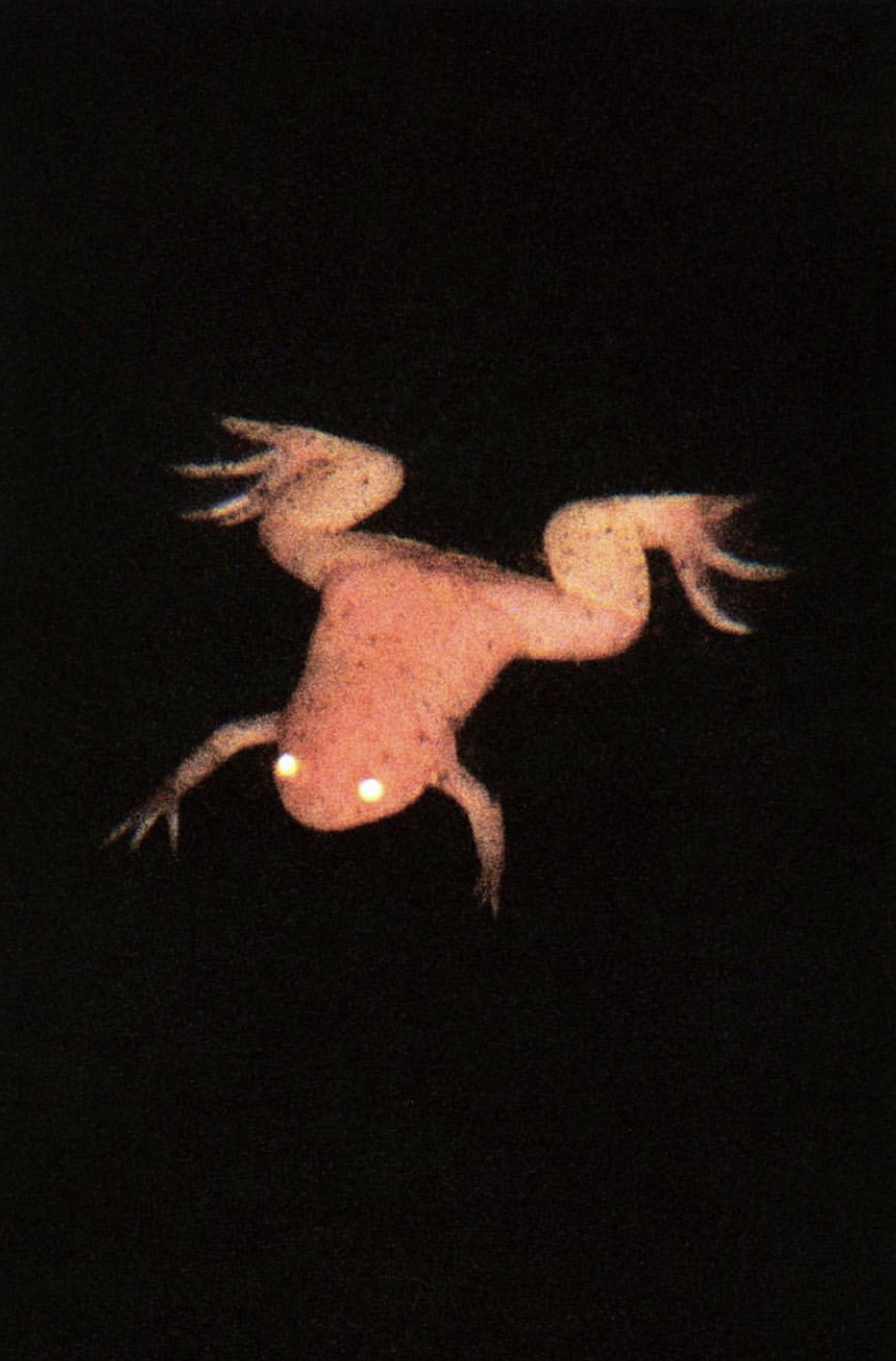 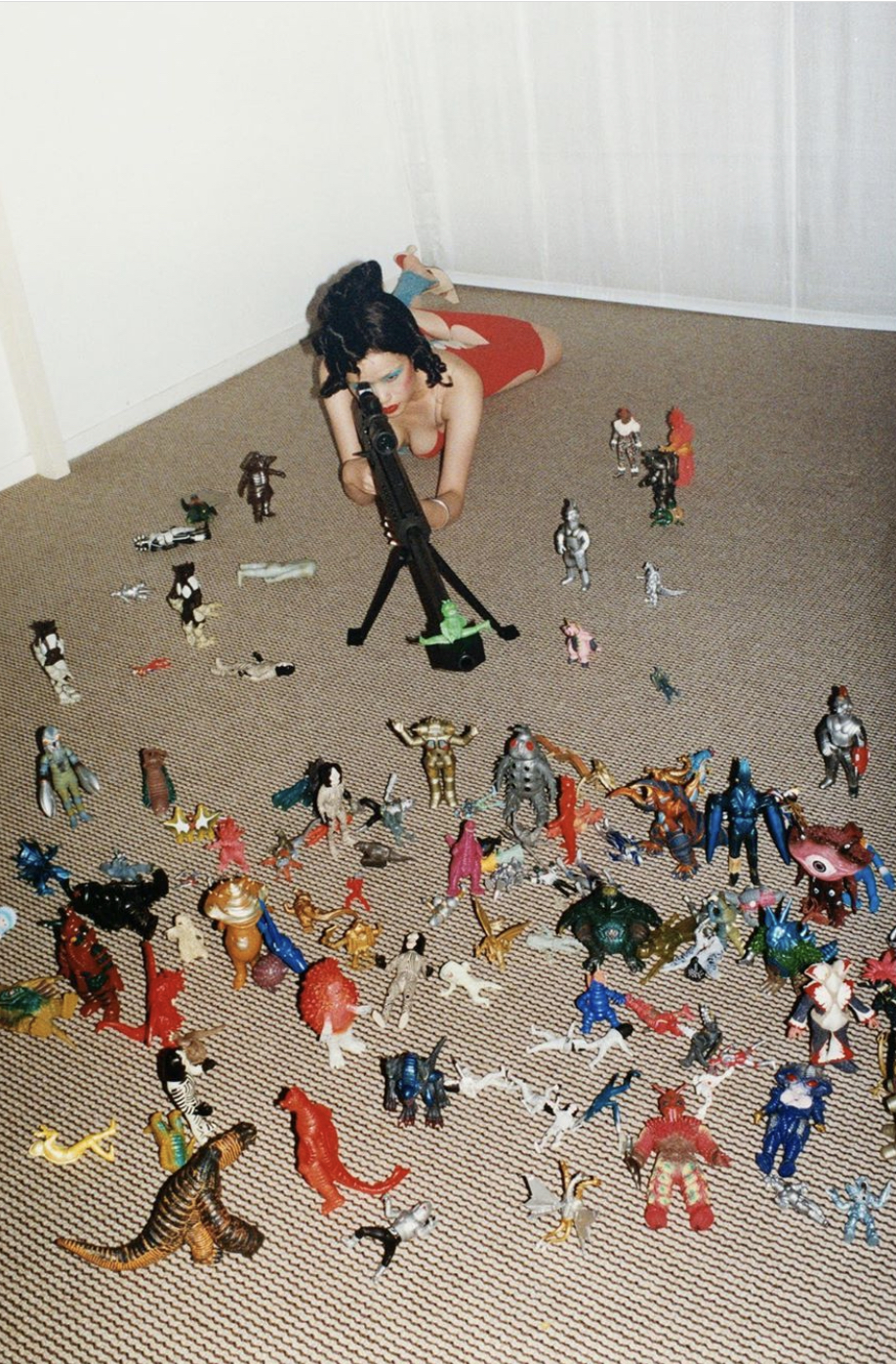 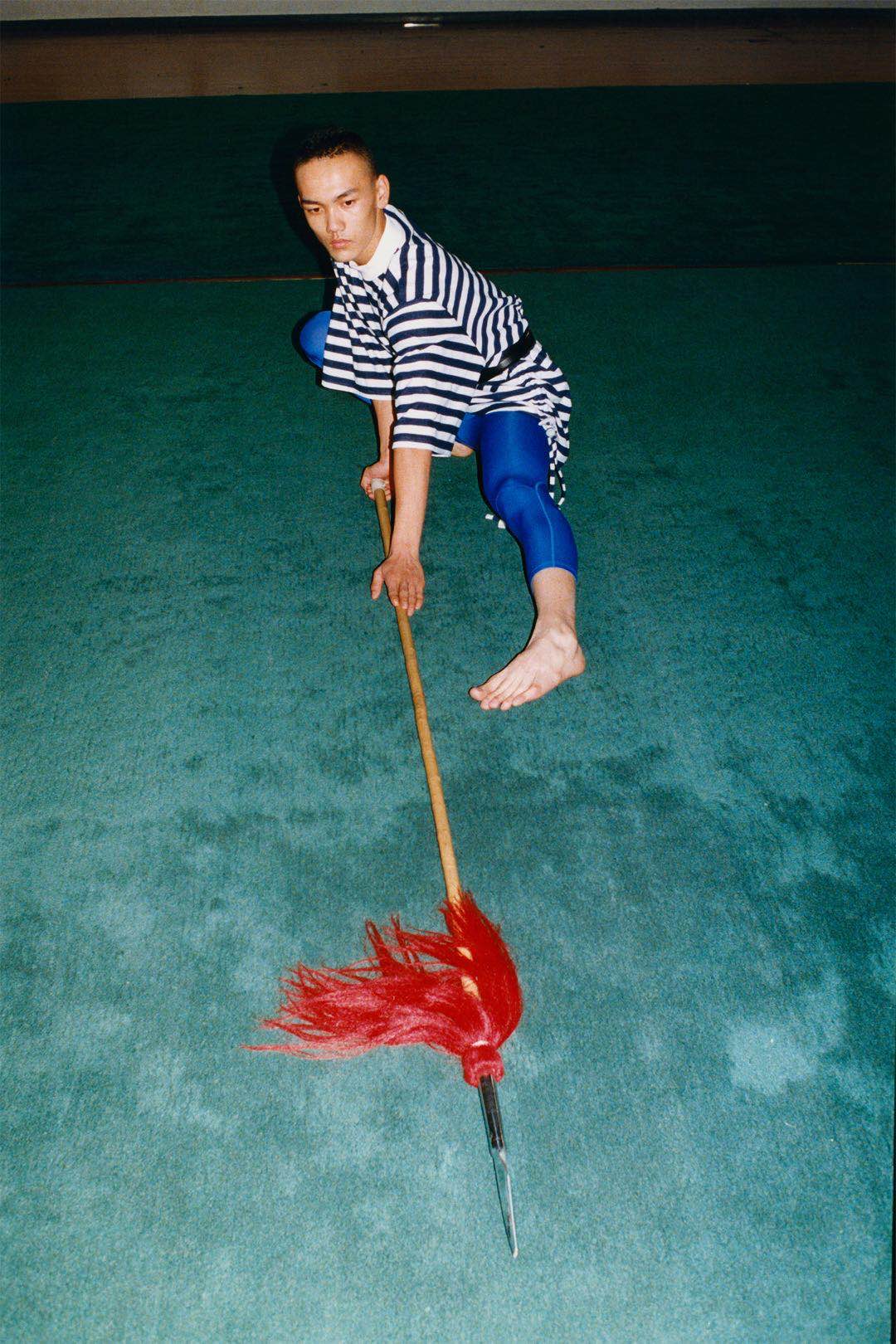 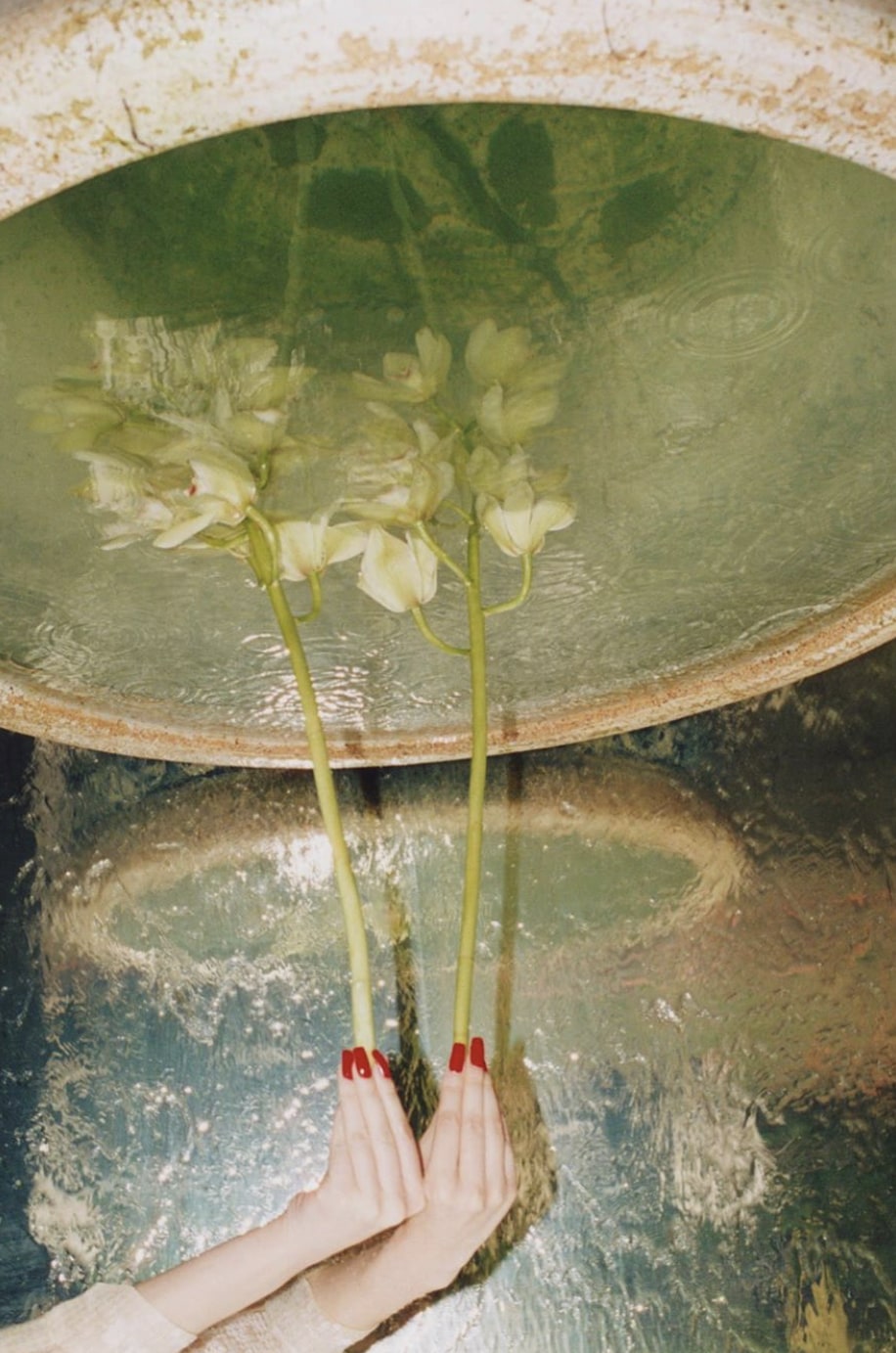 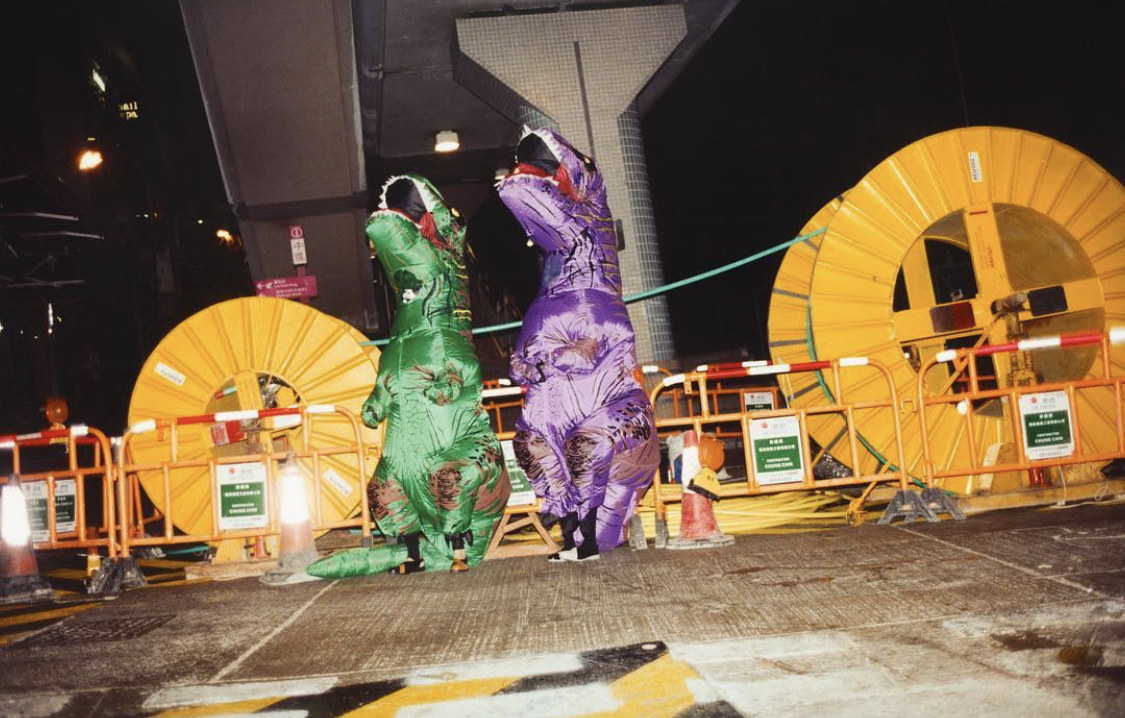 With rebellious compositions and over-exposed flashed subjects, Xiangyu Liu creates whimsical worlds and introduces us to electric characters. His seemingly unpredictable ludic style makes for constant surprise and discoveries in his work – surprising not only the audience but himself as well. He describes his shooting process as being an organic discovery of moments as they happen. Allowing himself to find new subjects on set and manipulating the scenery in search of freedom, spontaneity and humour seeps through the work, with ostensibly odd and random props building an enchanted vision. Mastering opulence and enchanted minimalism in creating eclectic characters and figures made out of light, digitalism and contemporary futurism, Xiangyu’s ability to stage a setting both mundane and absurd is one to admire. It’s as if through his flashes we peek into a futuristic surrealist dimension – both at once unsettling and intriguing. The featured photographs are from different series through out the career of the artist.

Despite originally being a fine art major in Moscow focusing on oil painting and fresco mosaic, his curiosity for cameras and documenting life led him to intertwine paths with the fashion industry. A world which appealed to him and his commercial portfolio now boasts of commissions from Antidote, Replica, Modern Weekly, Dazed and Wallpaper.