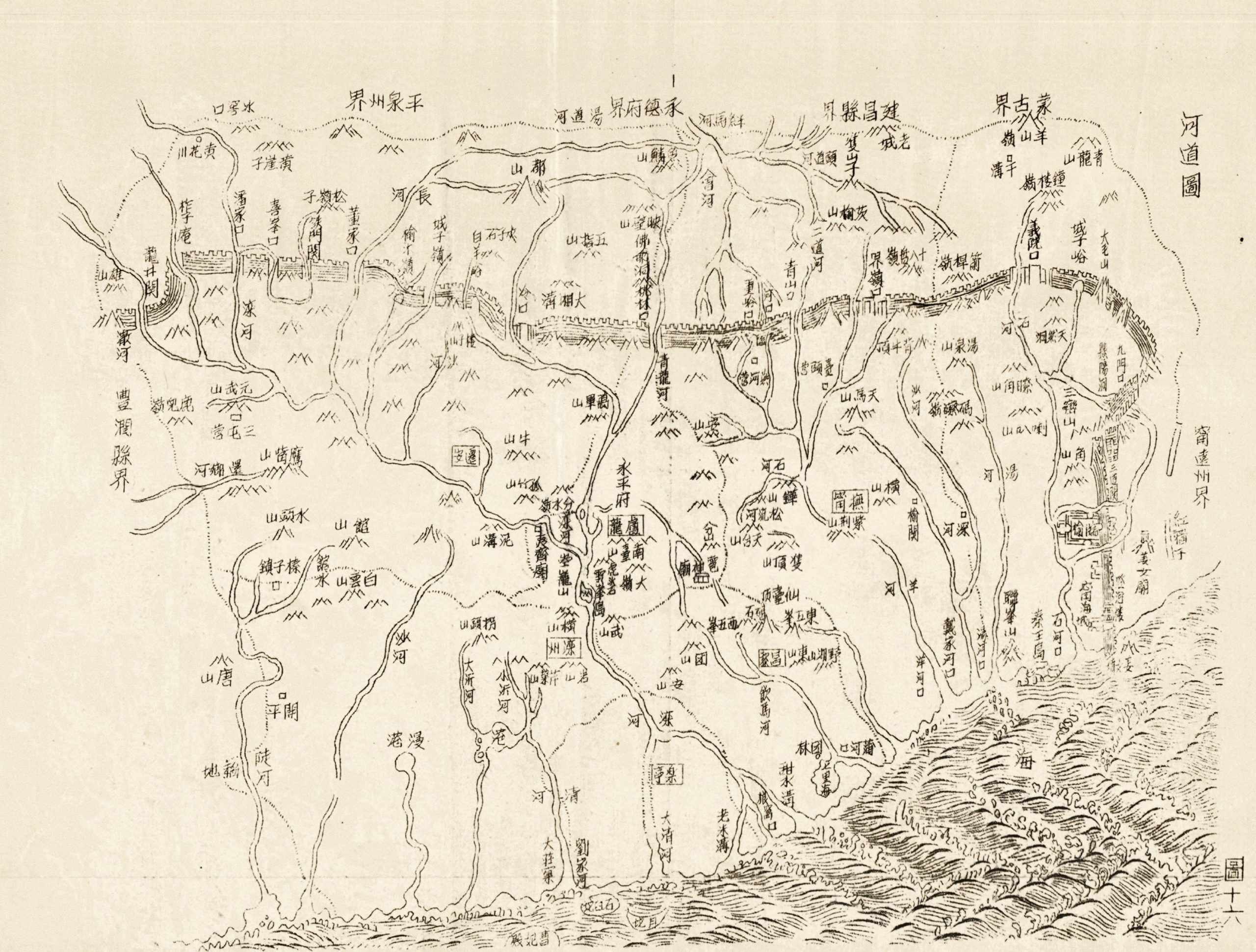 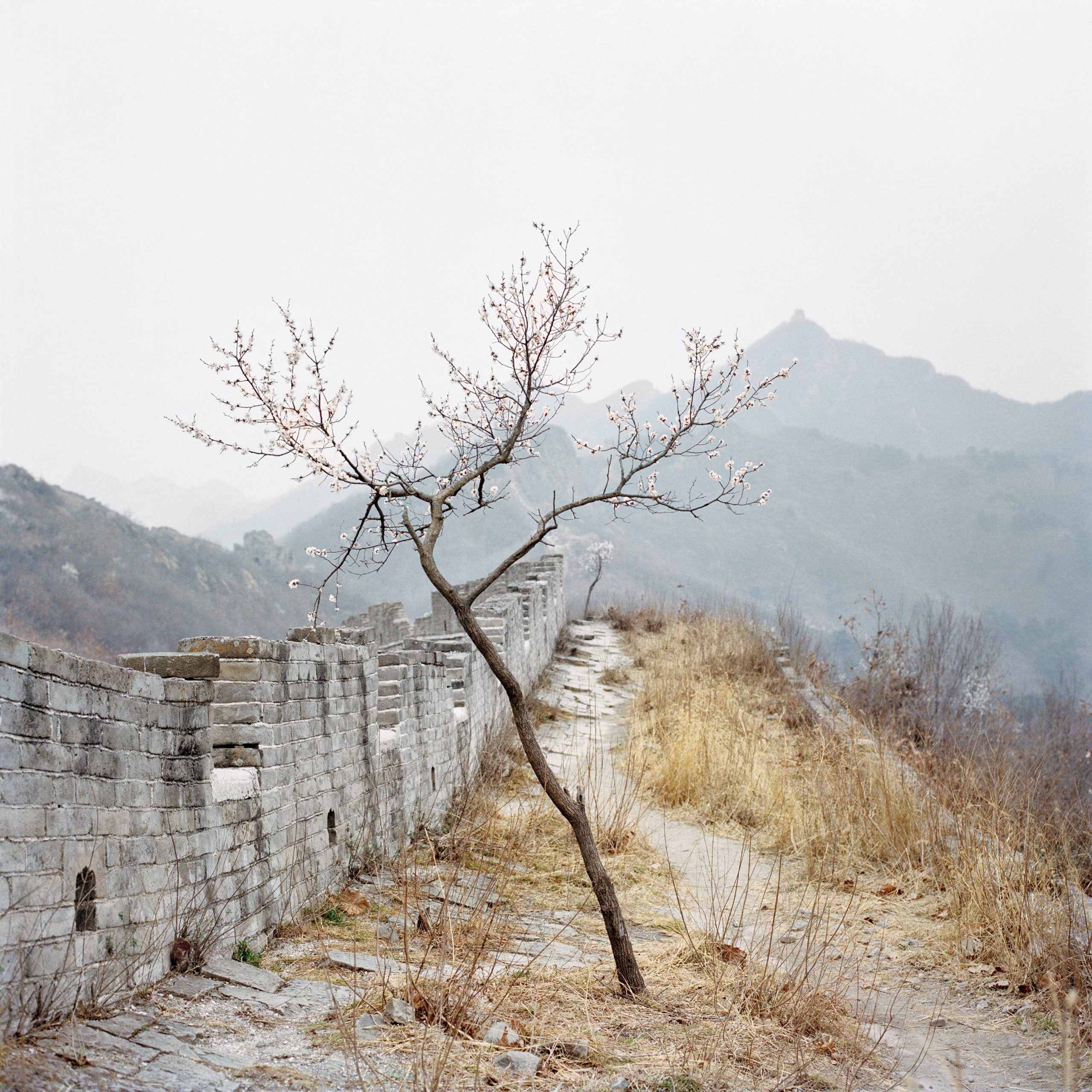 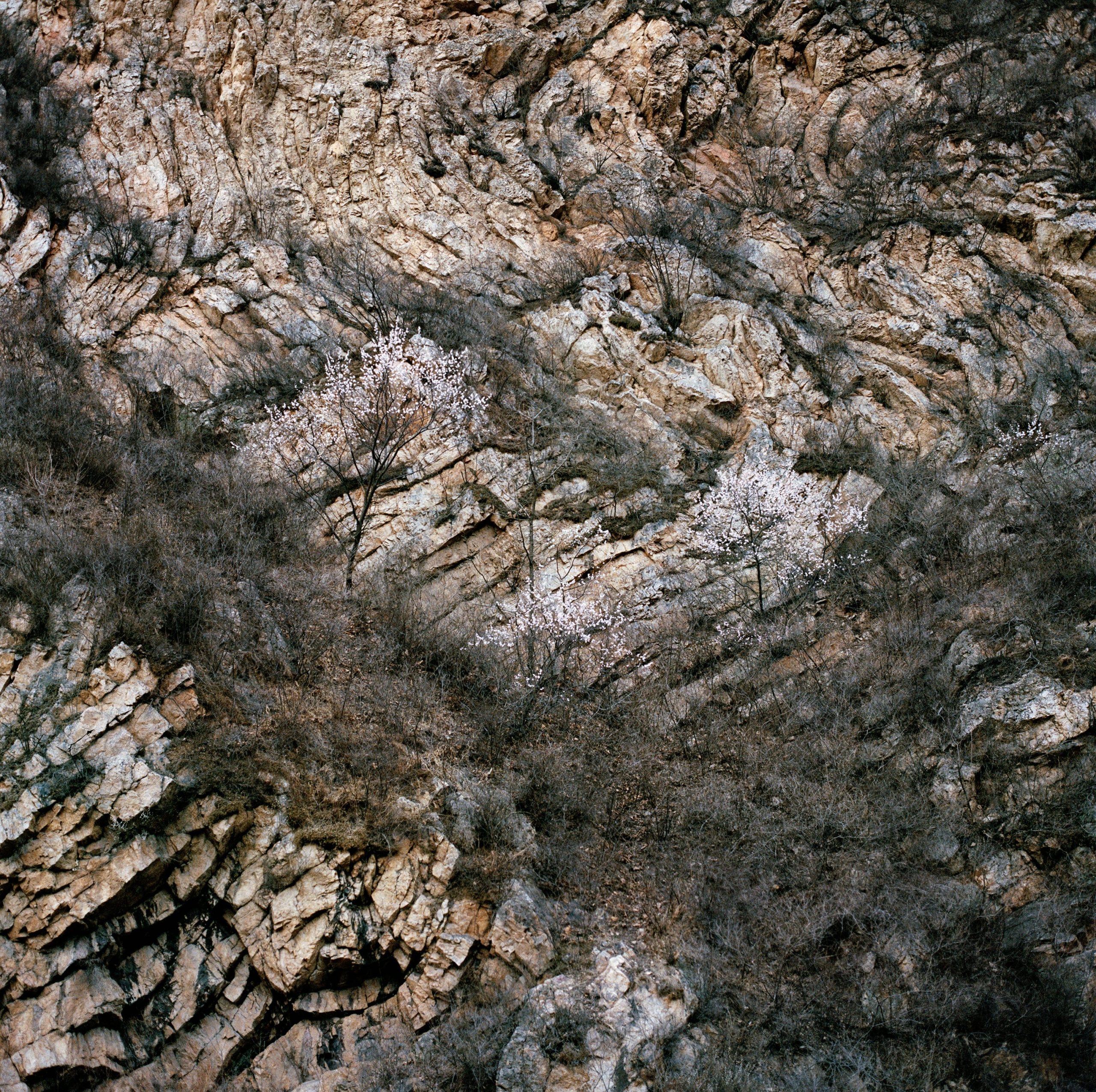 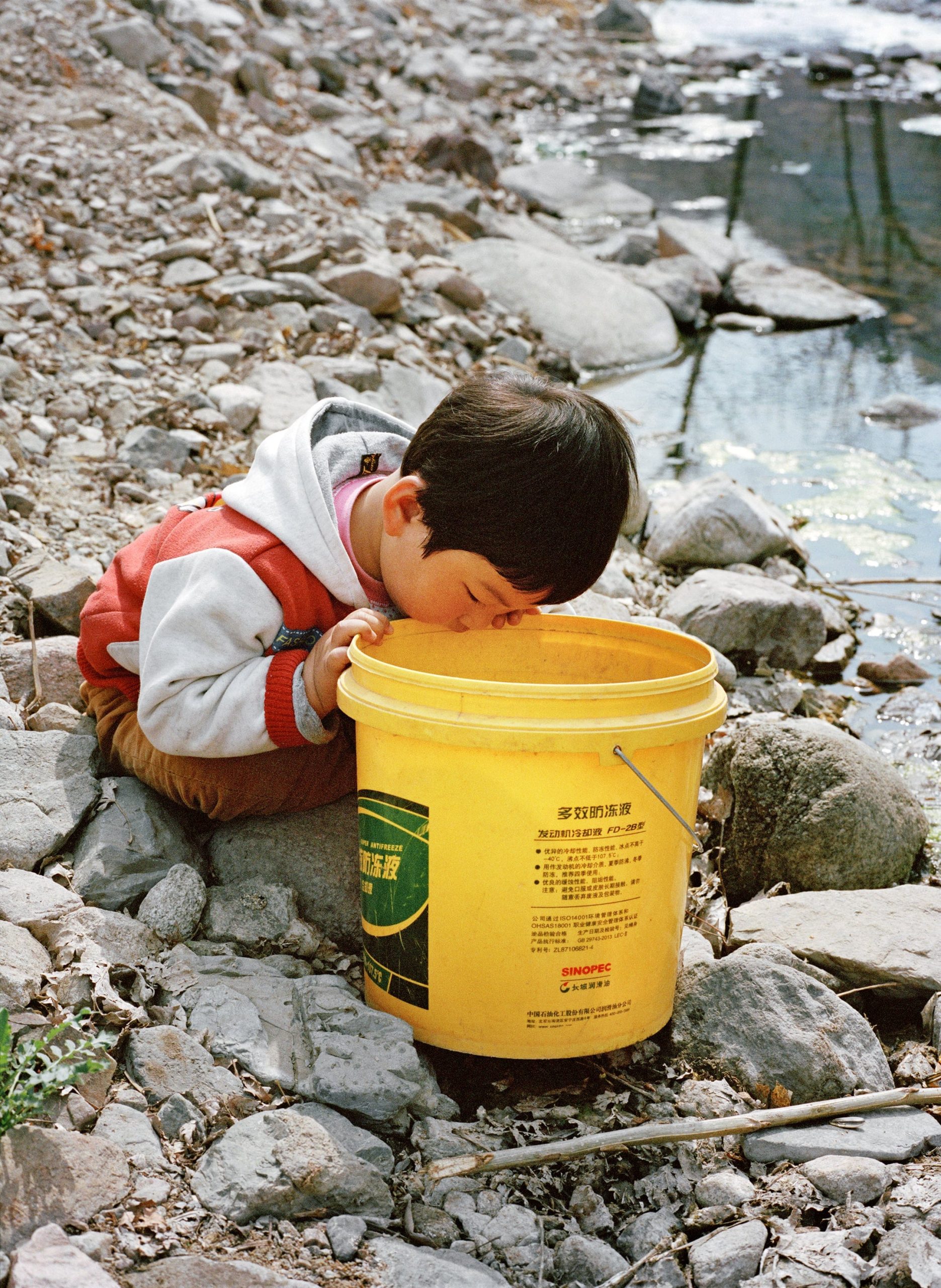 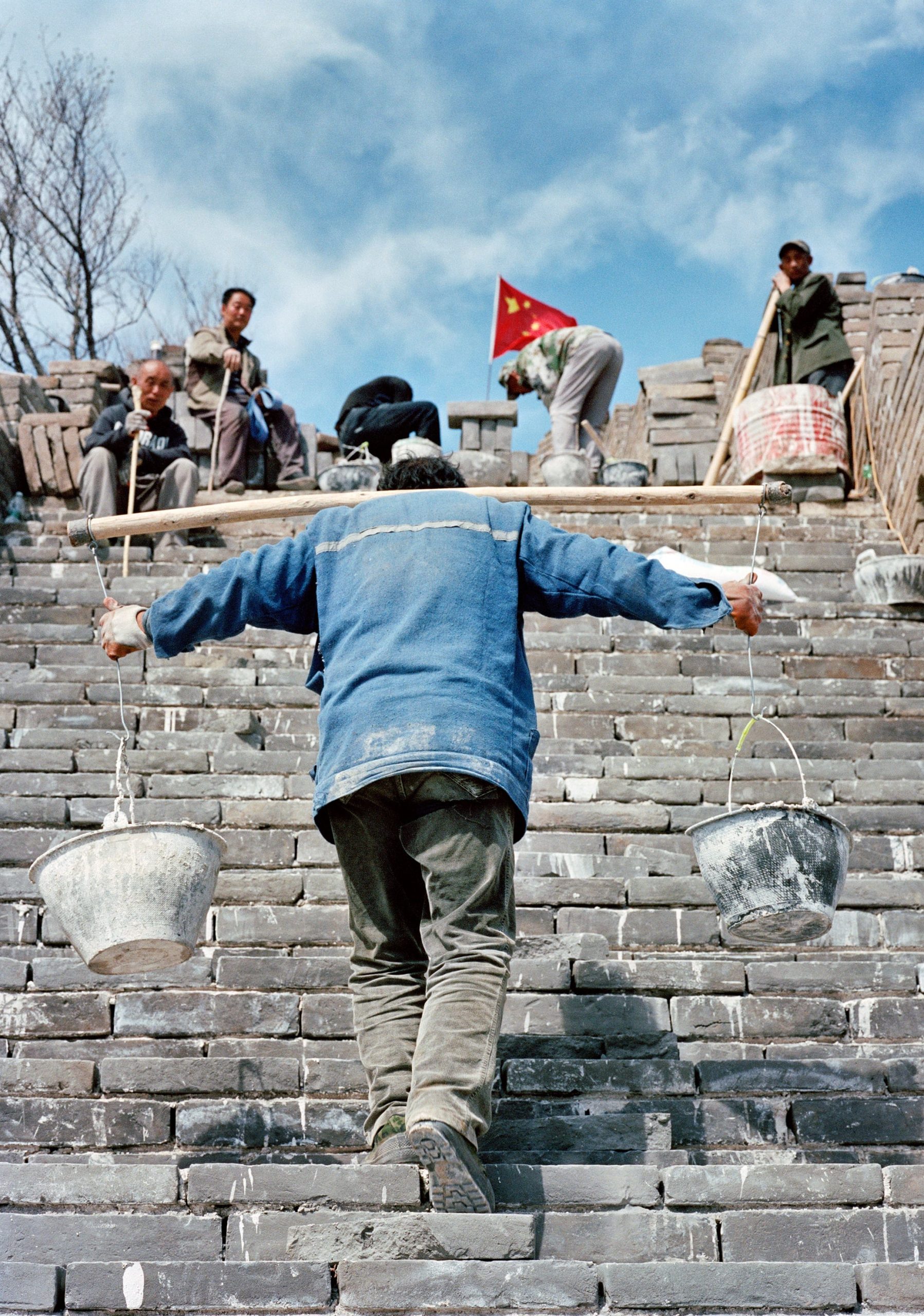 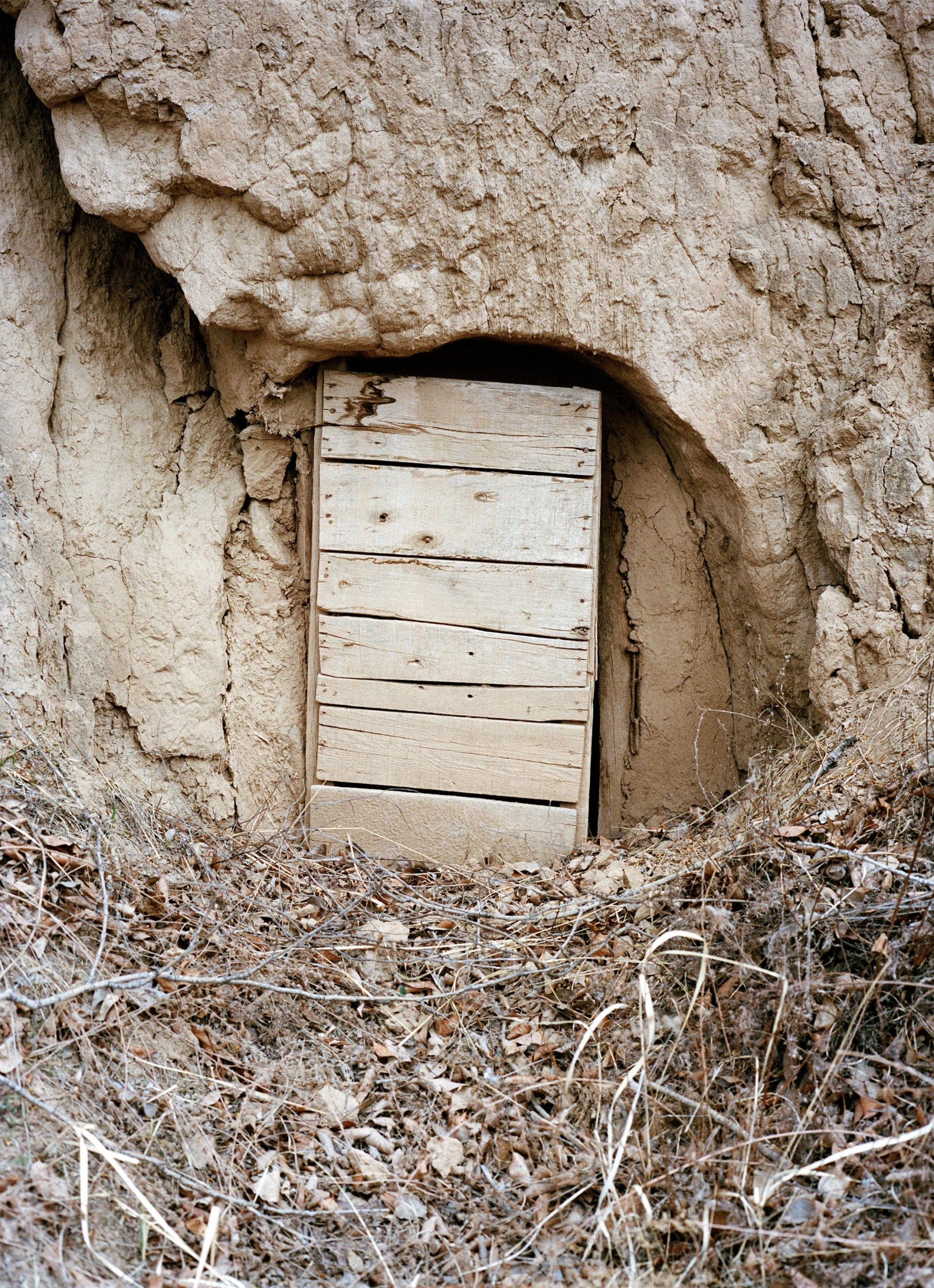 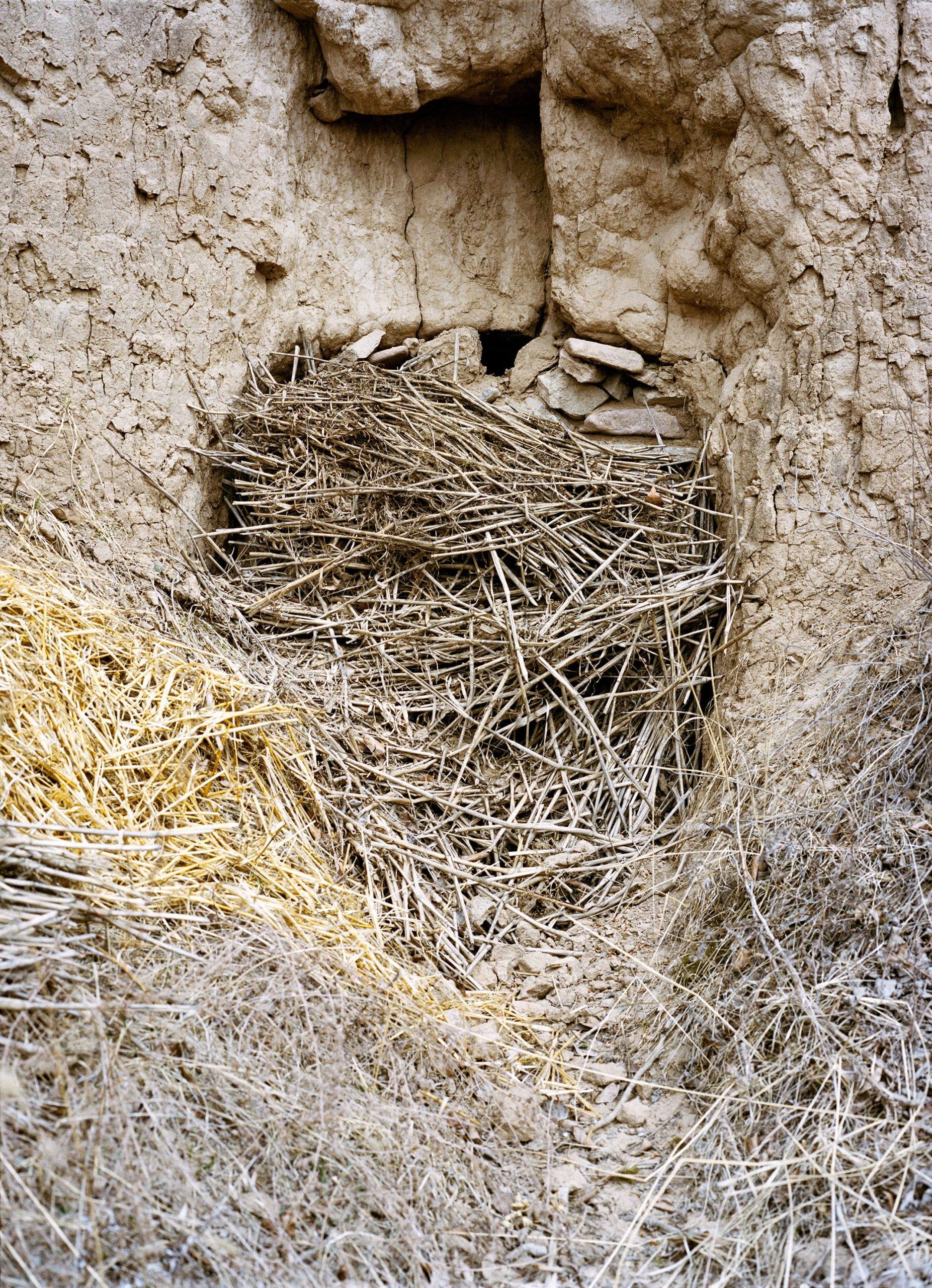 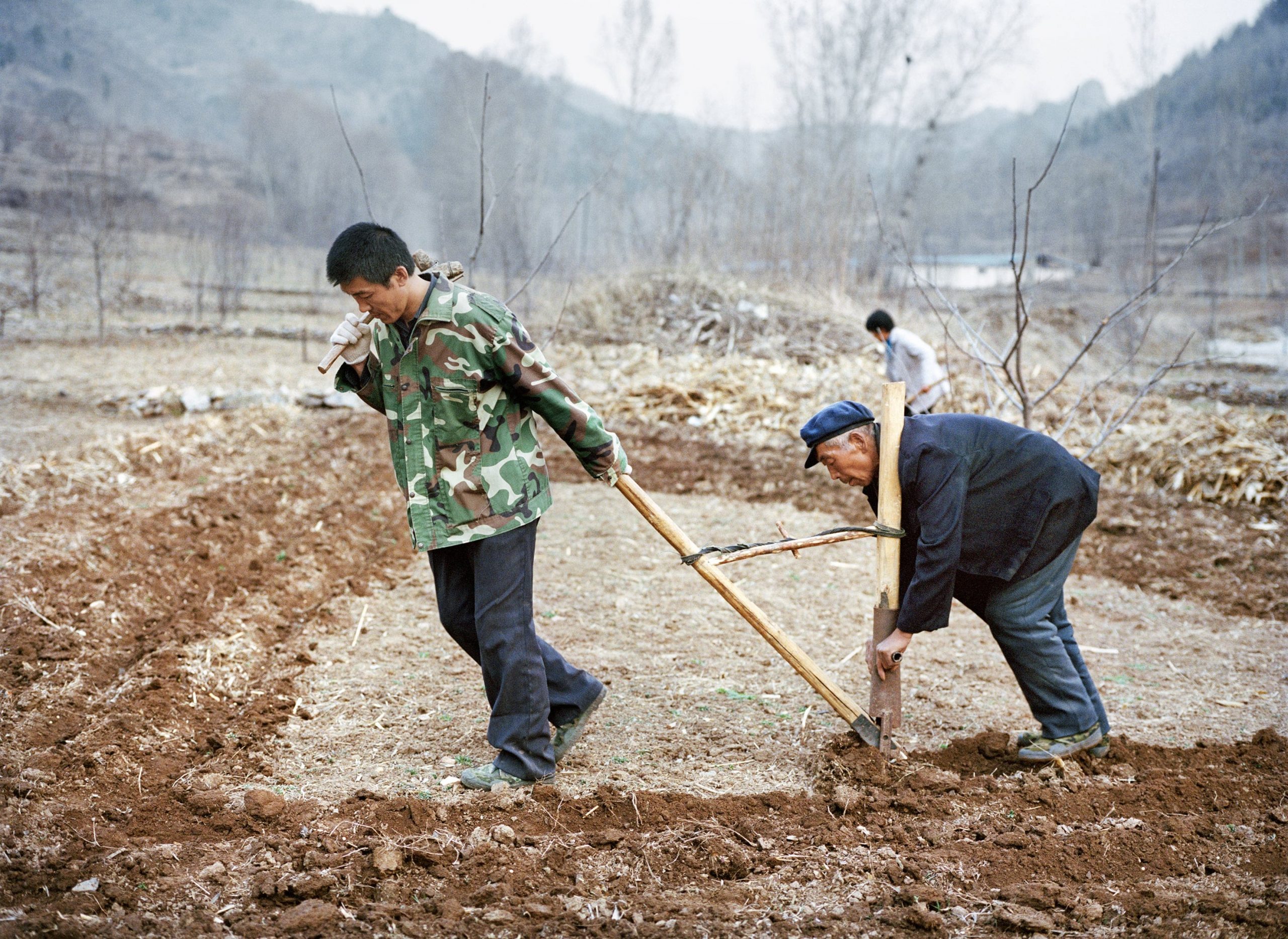 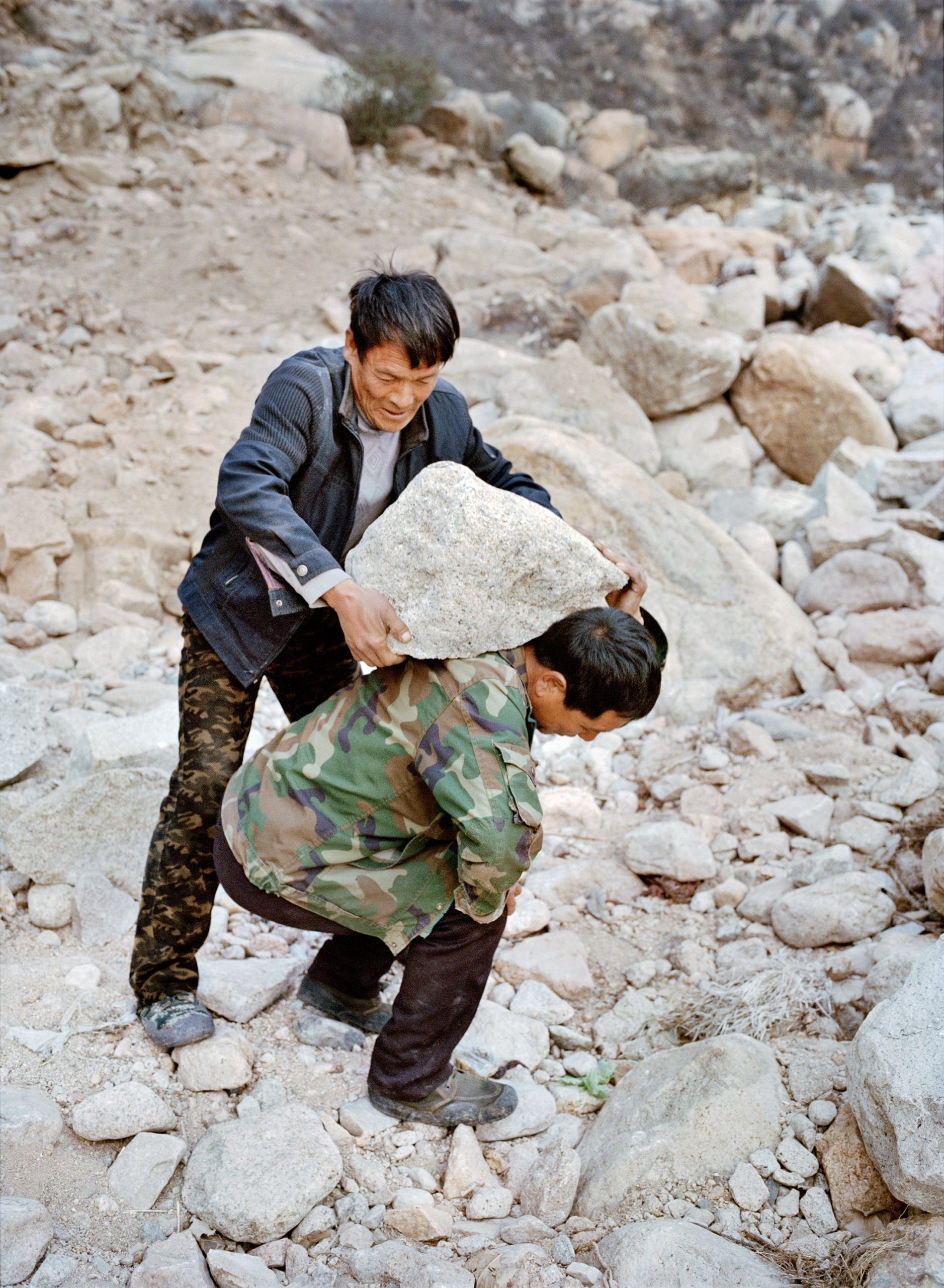 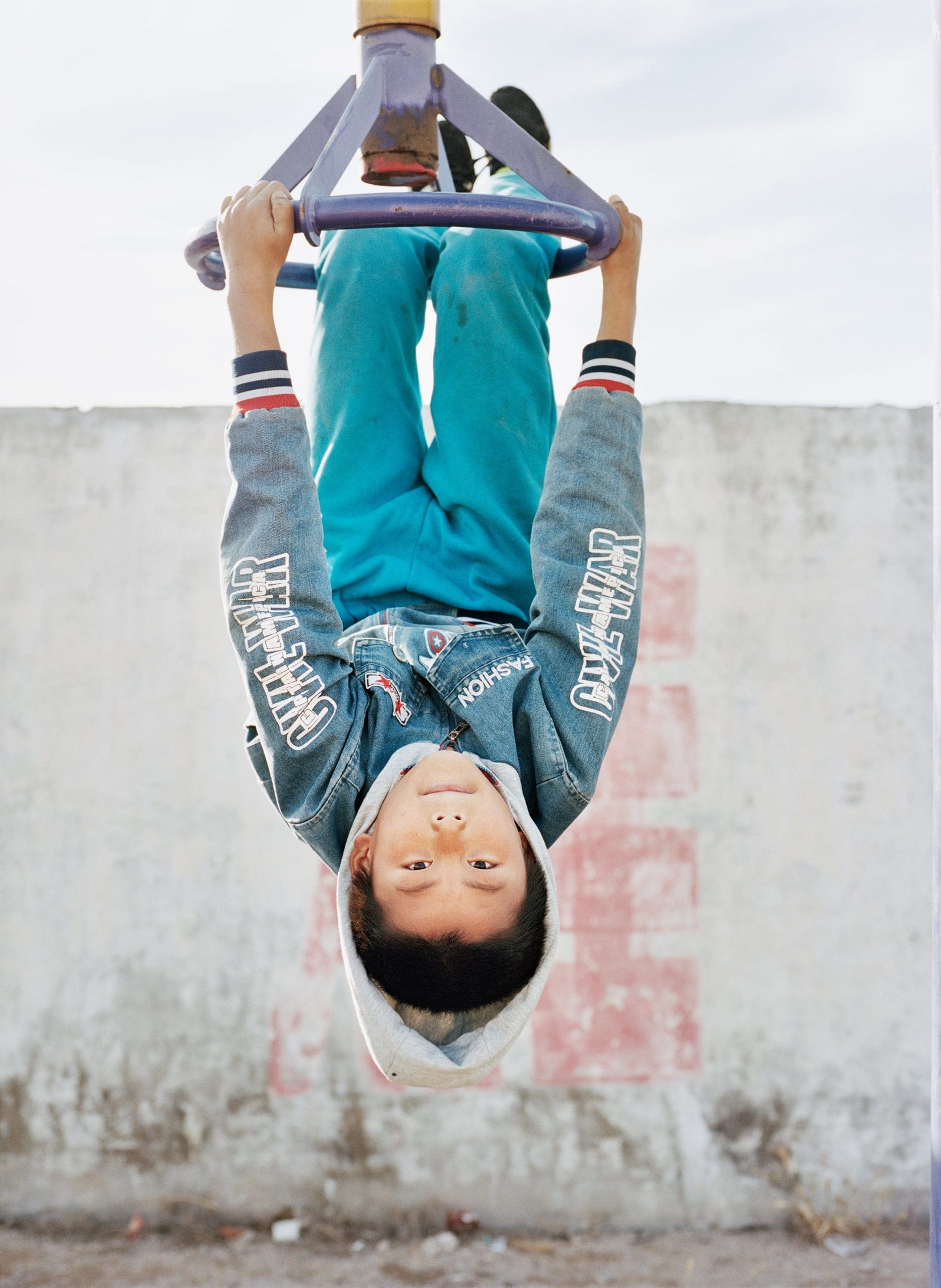 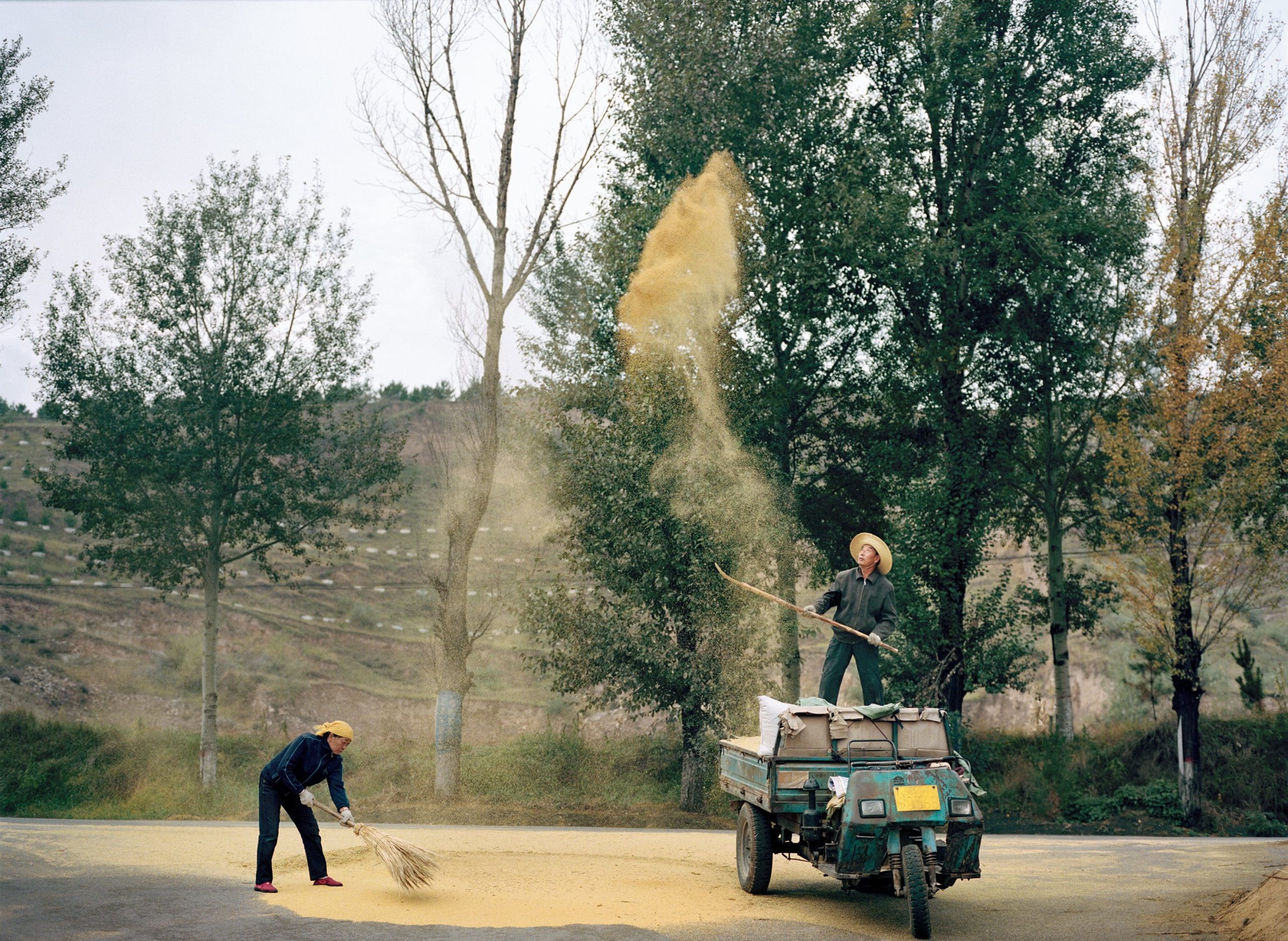 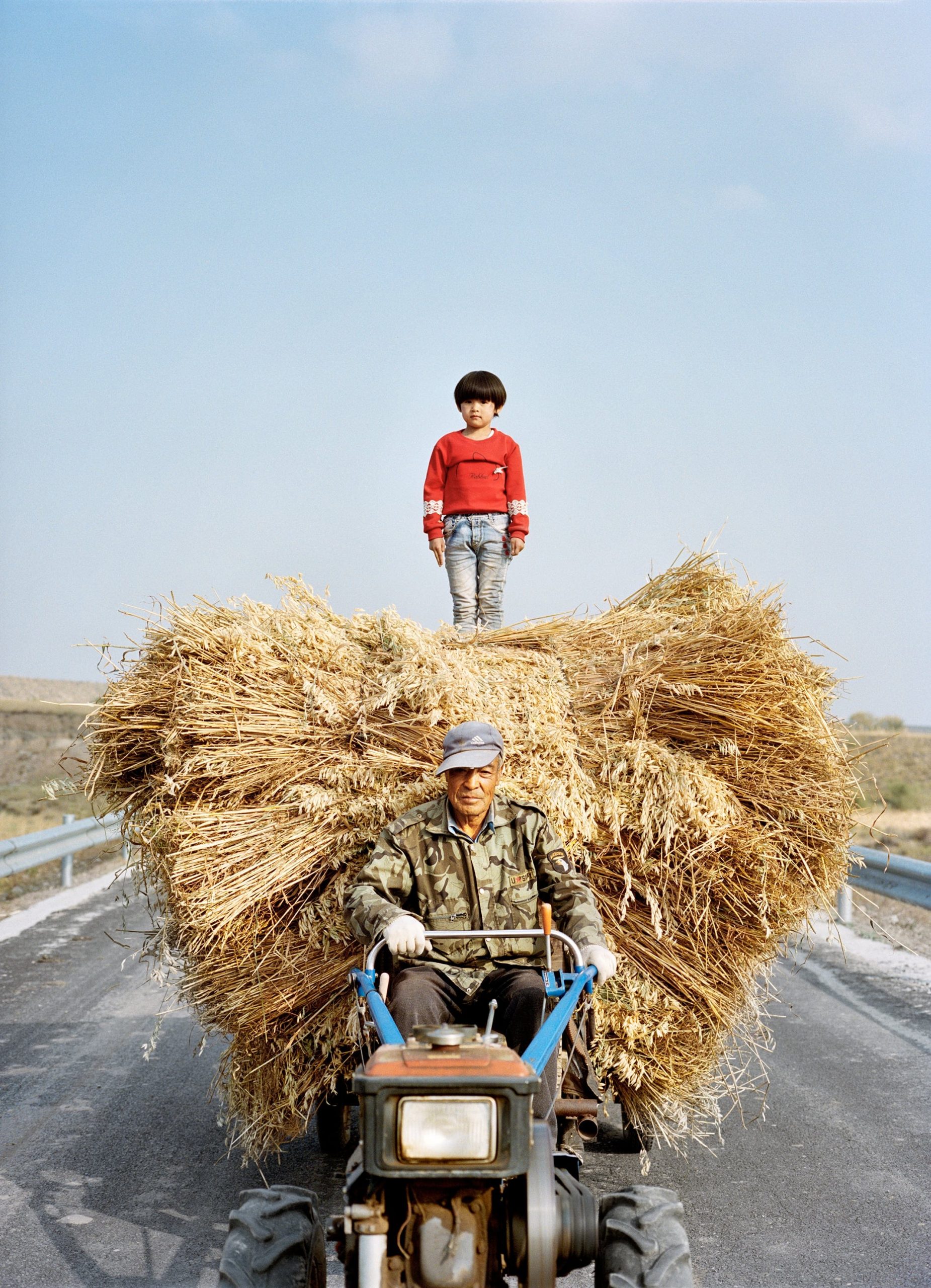 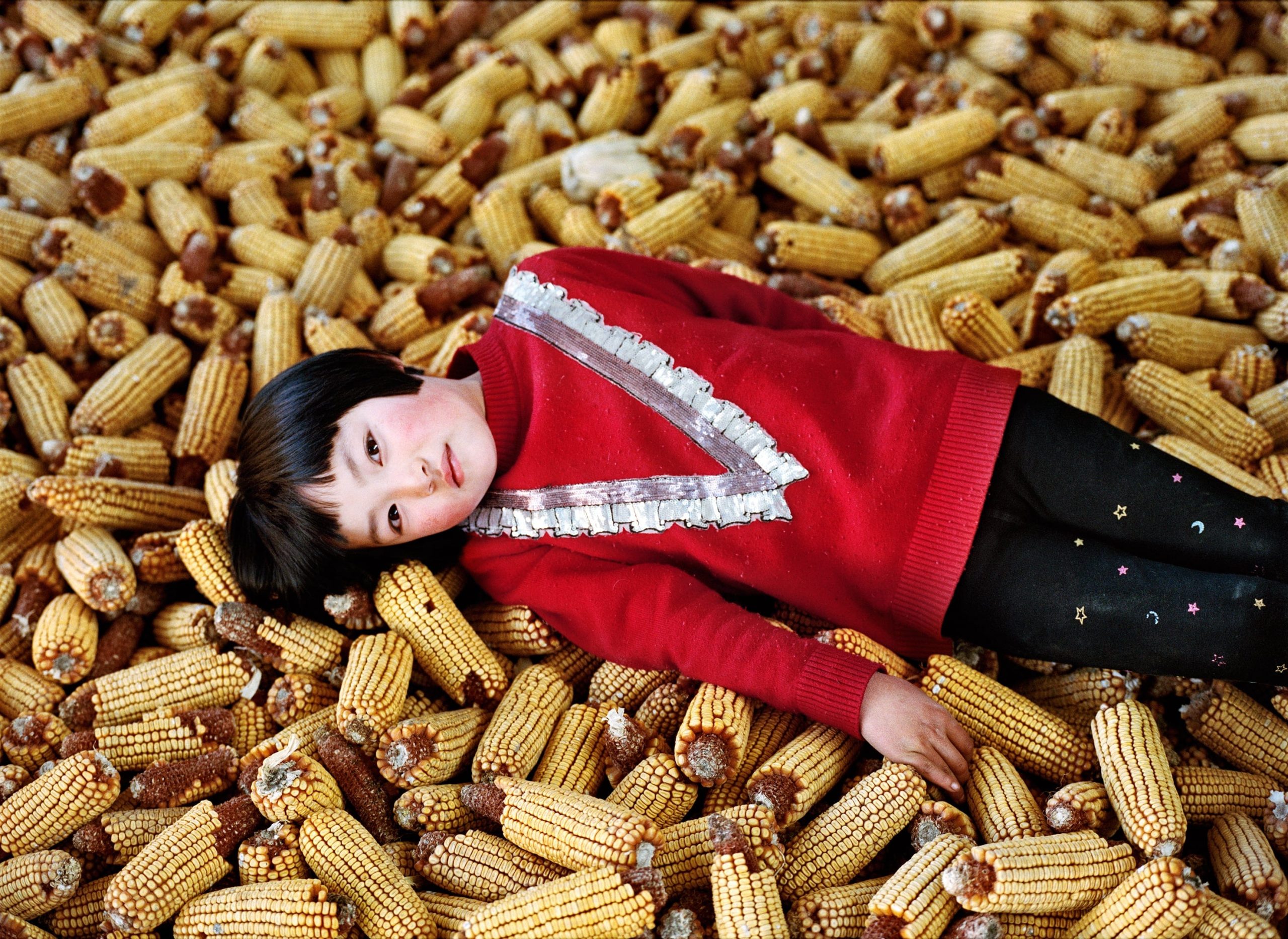 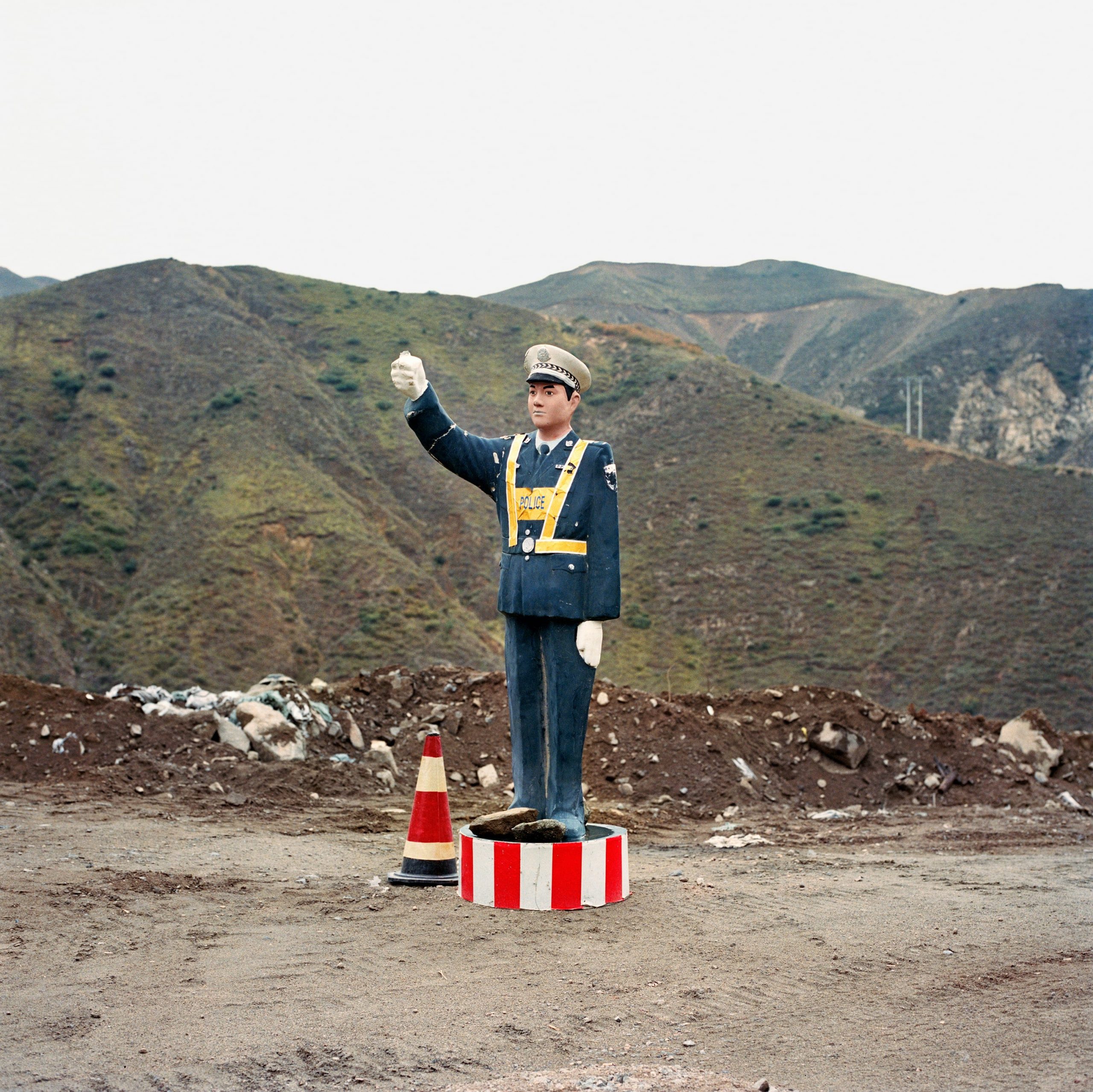 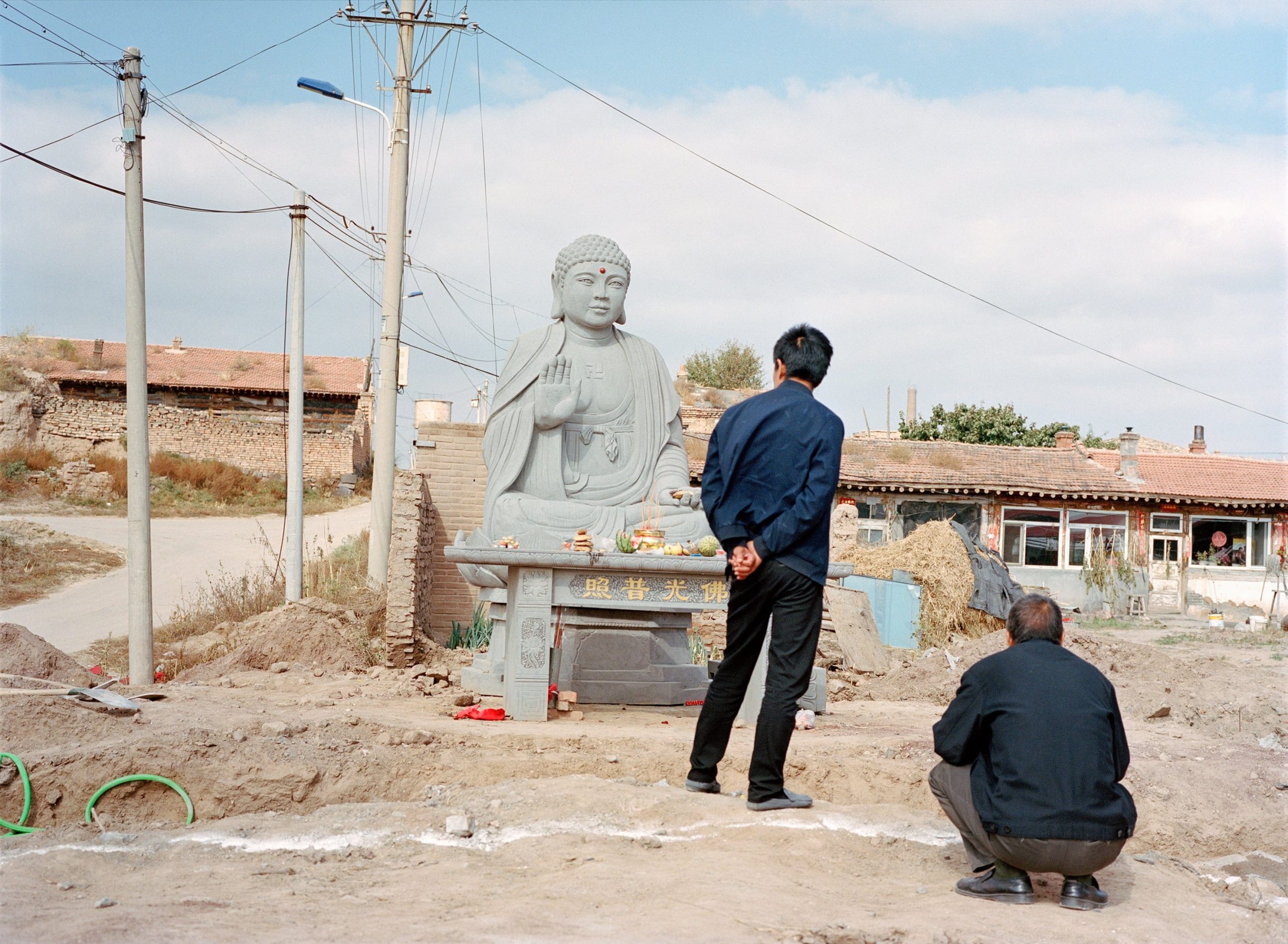 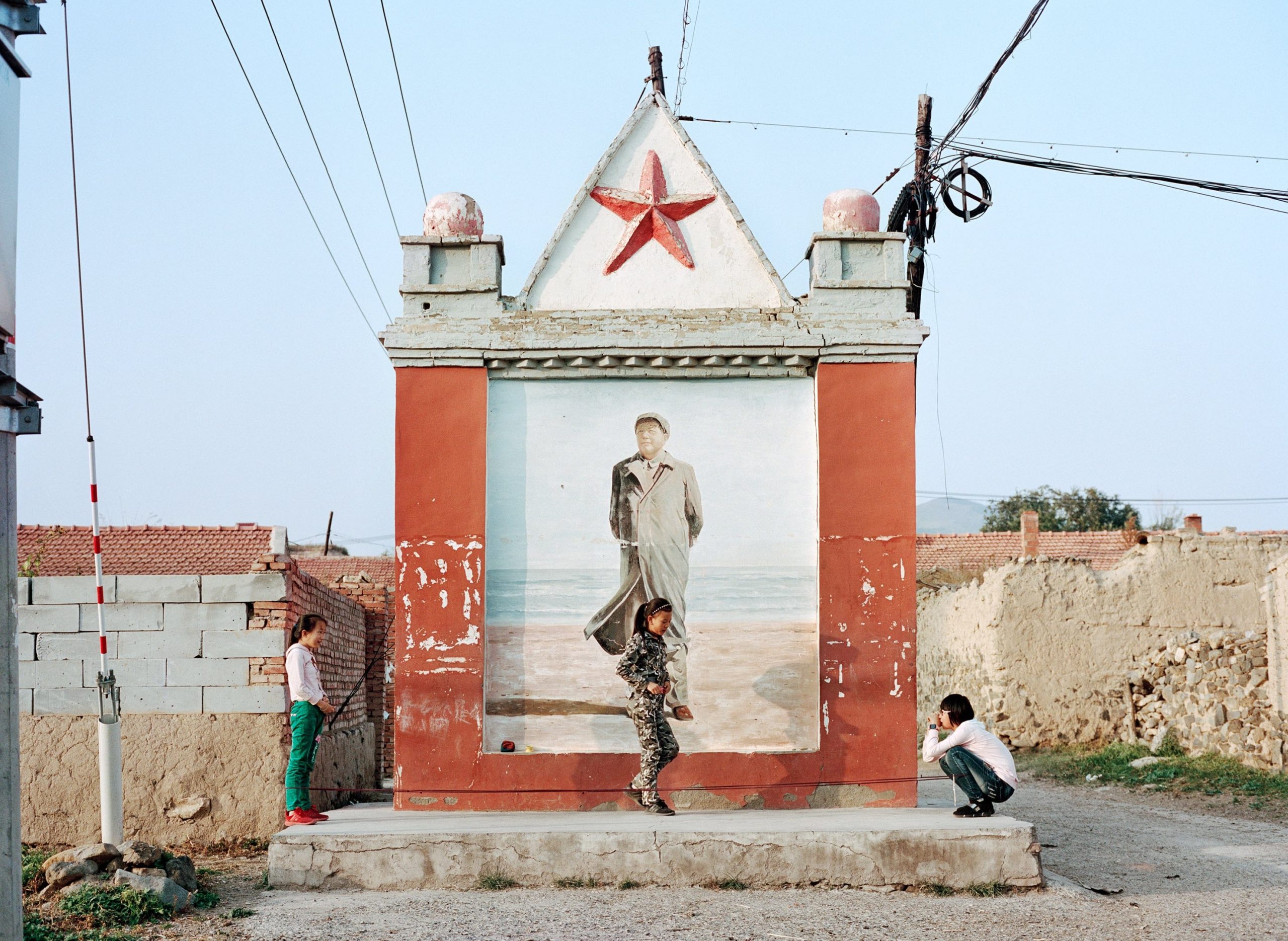 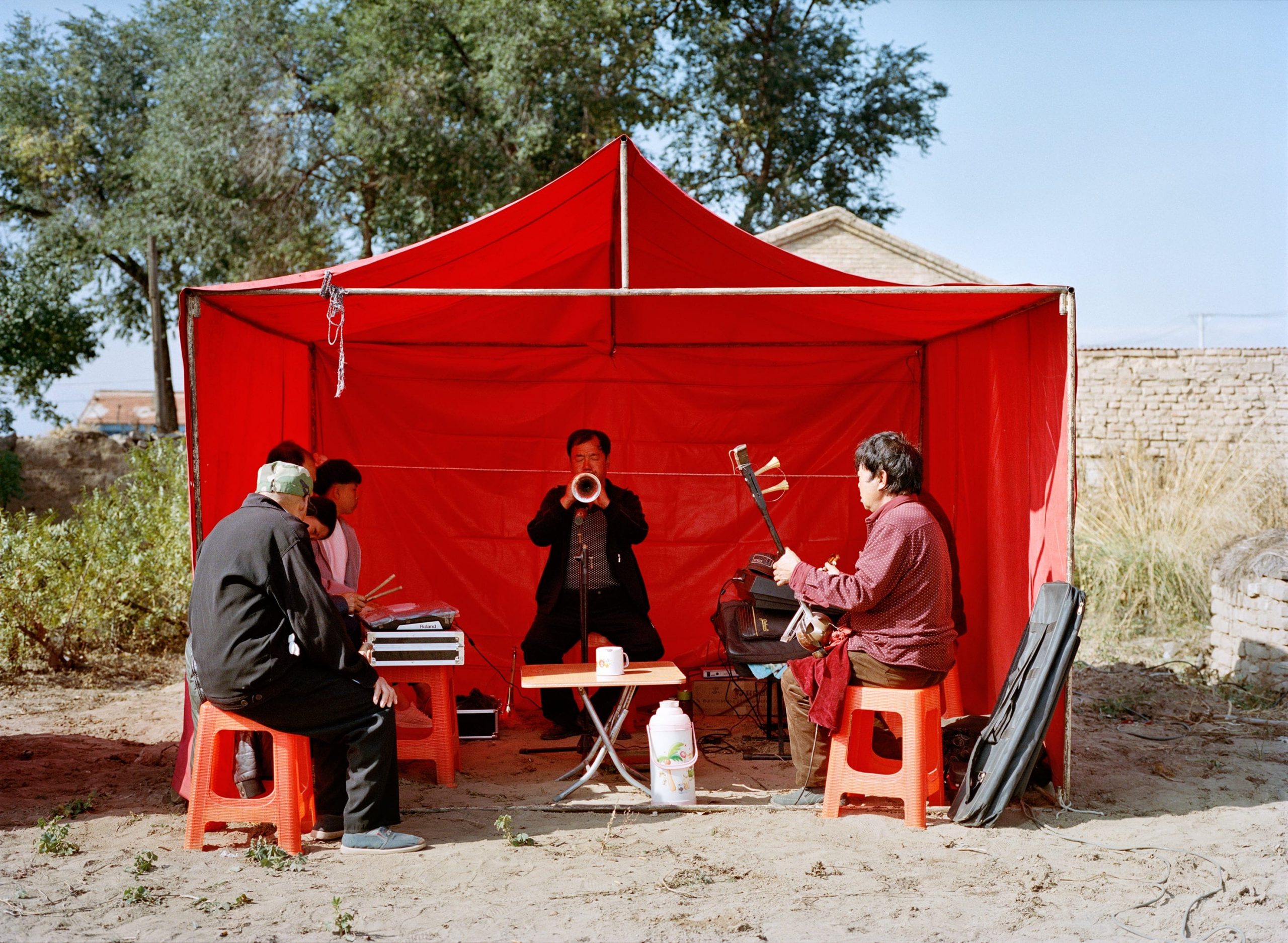 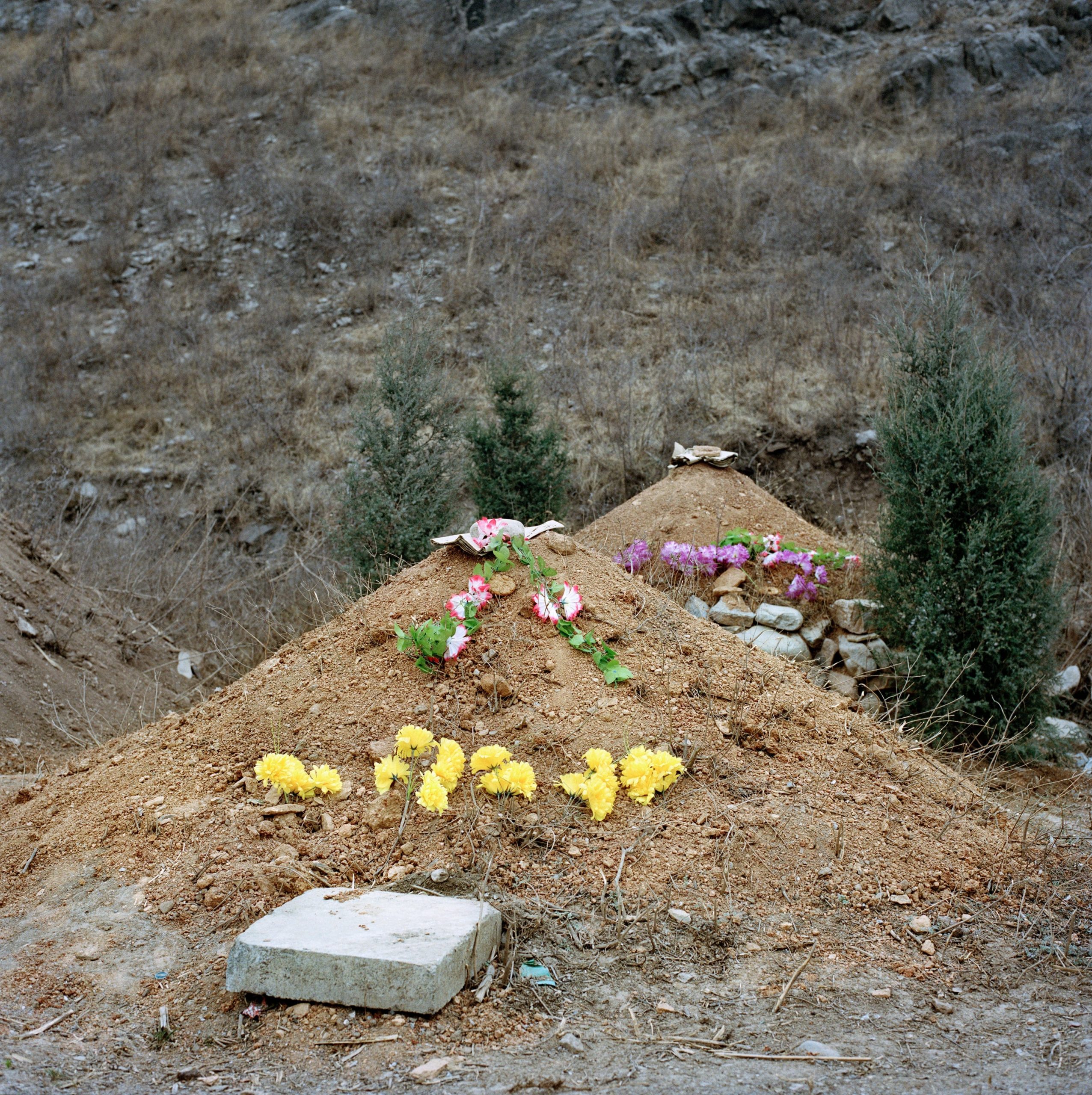 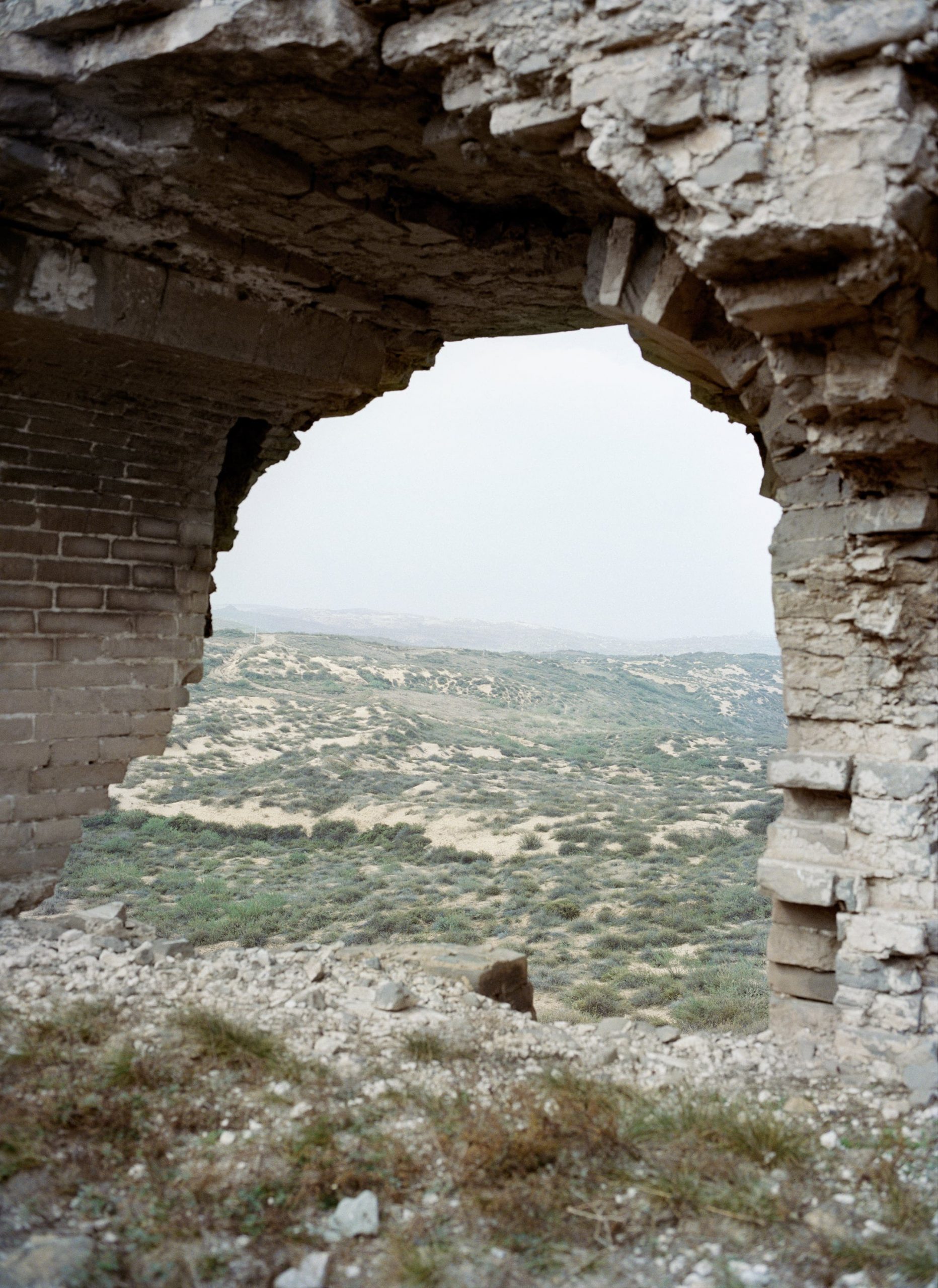 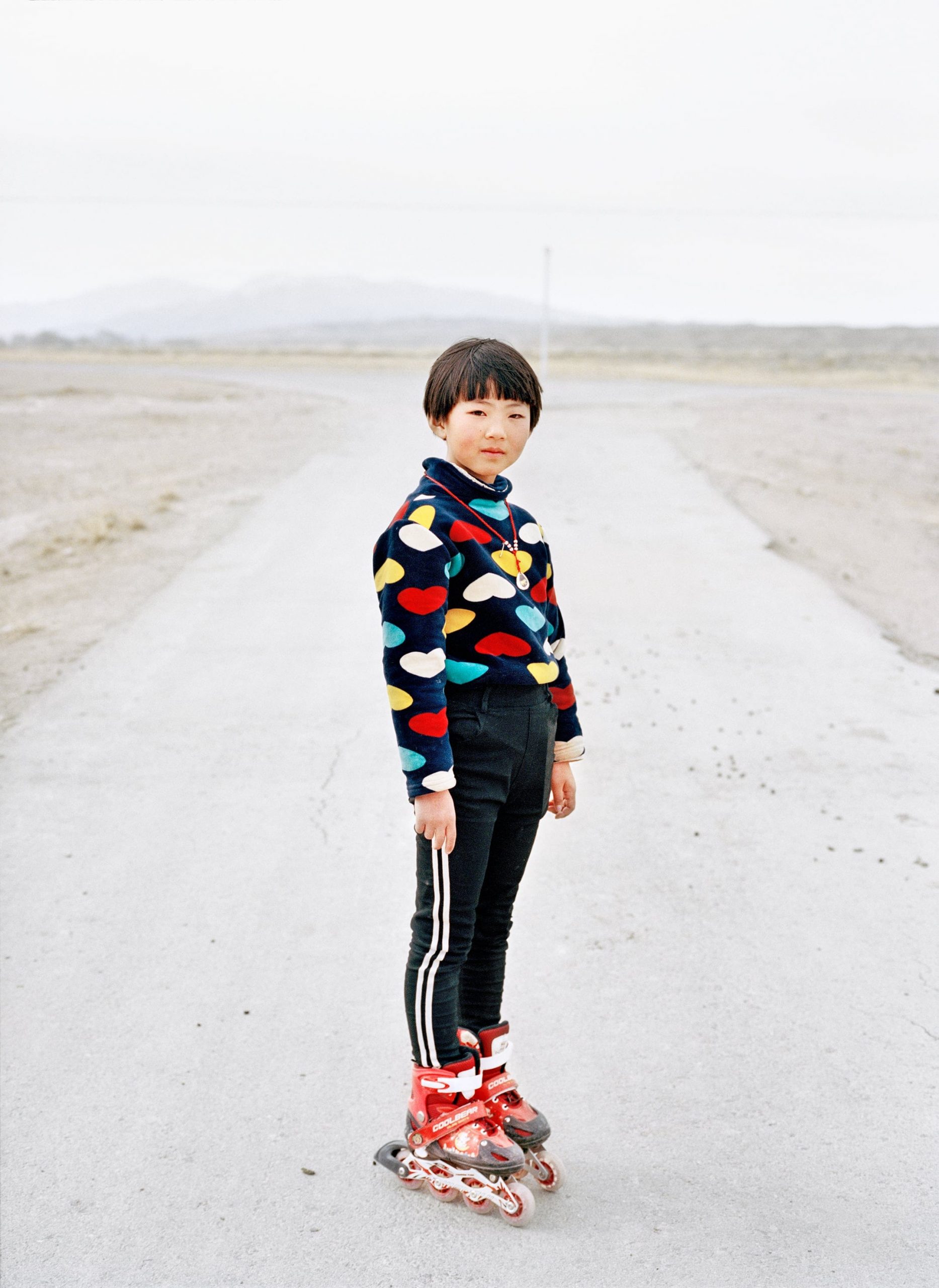 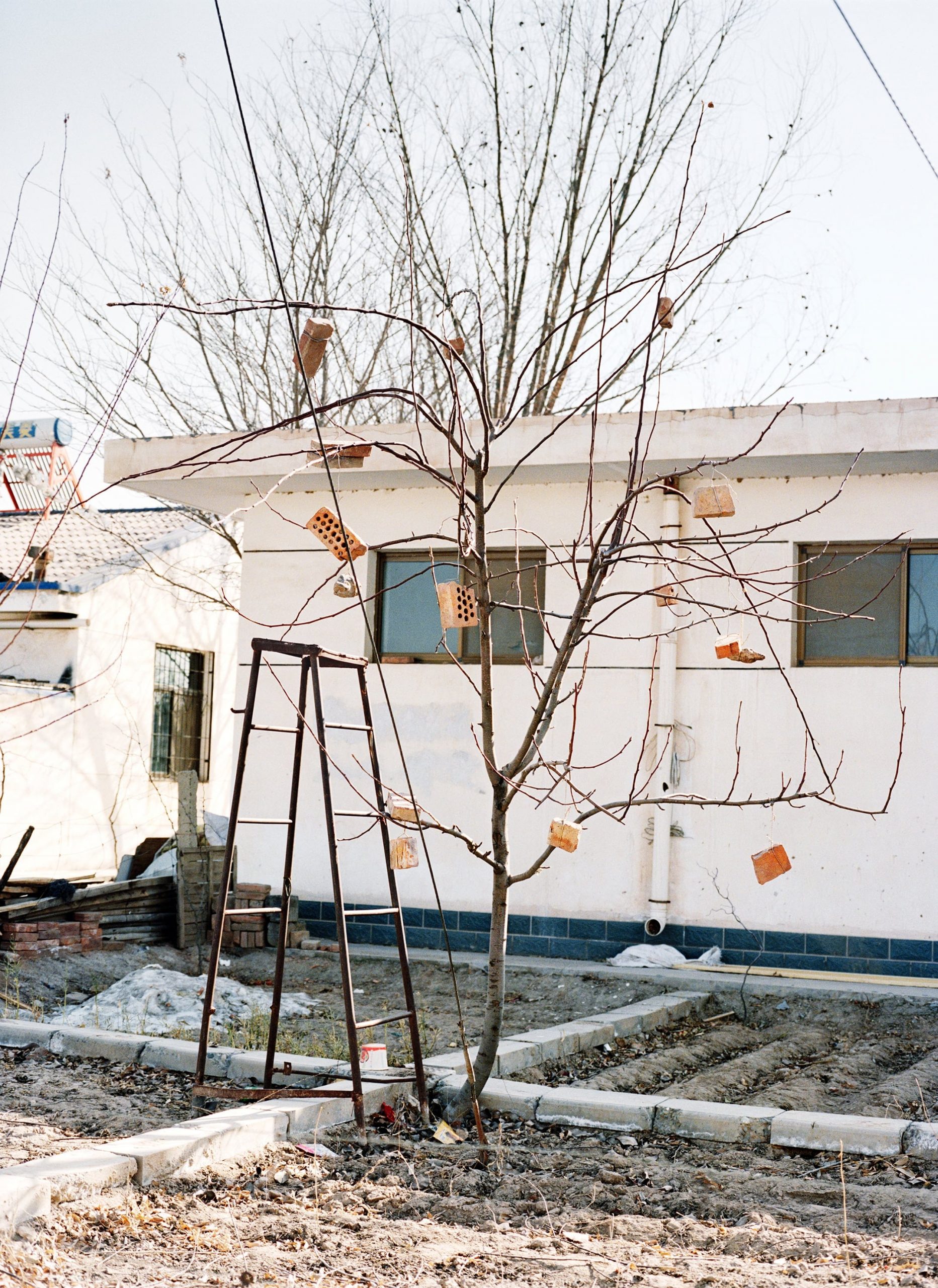 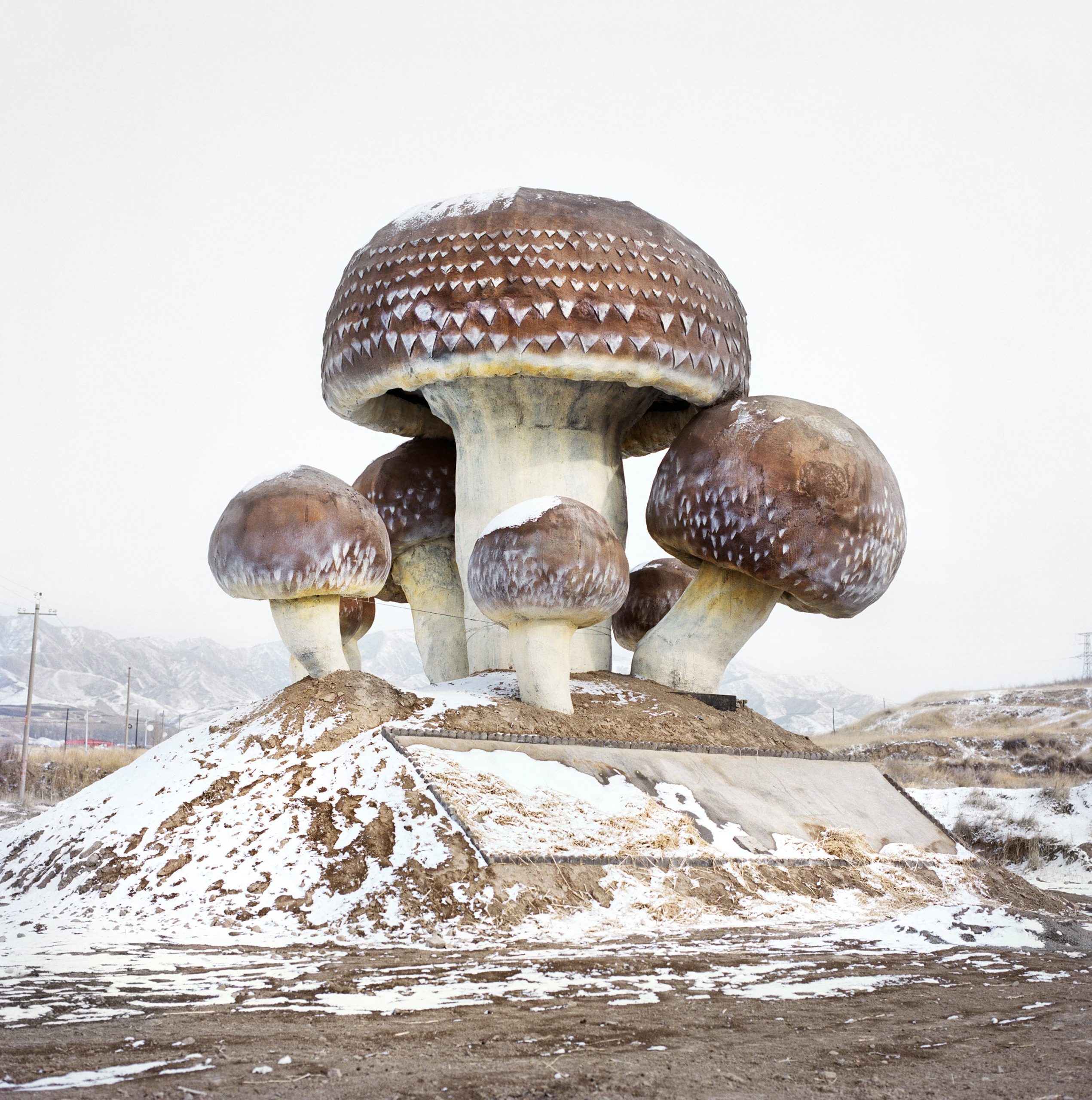 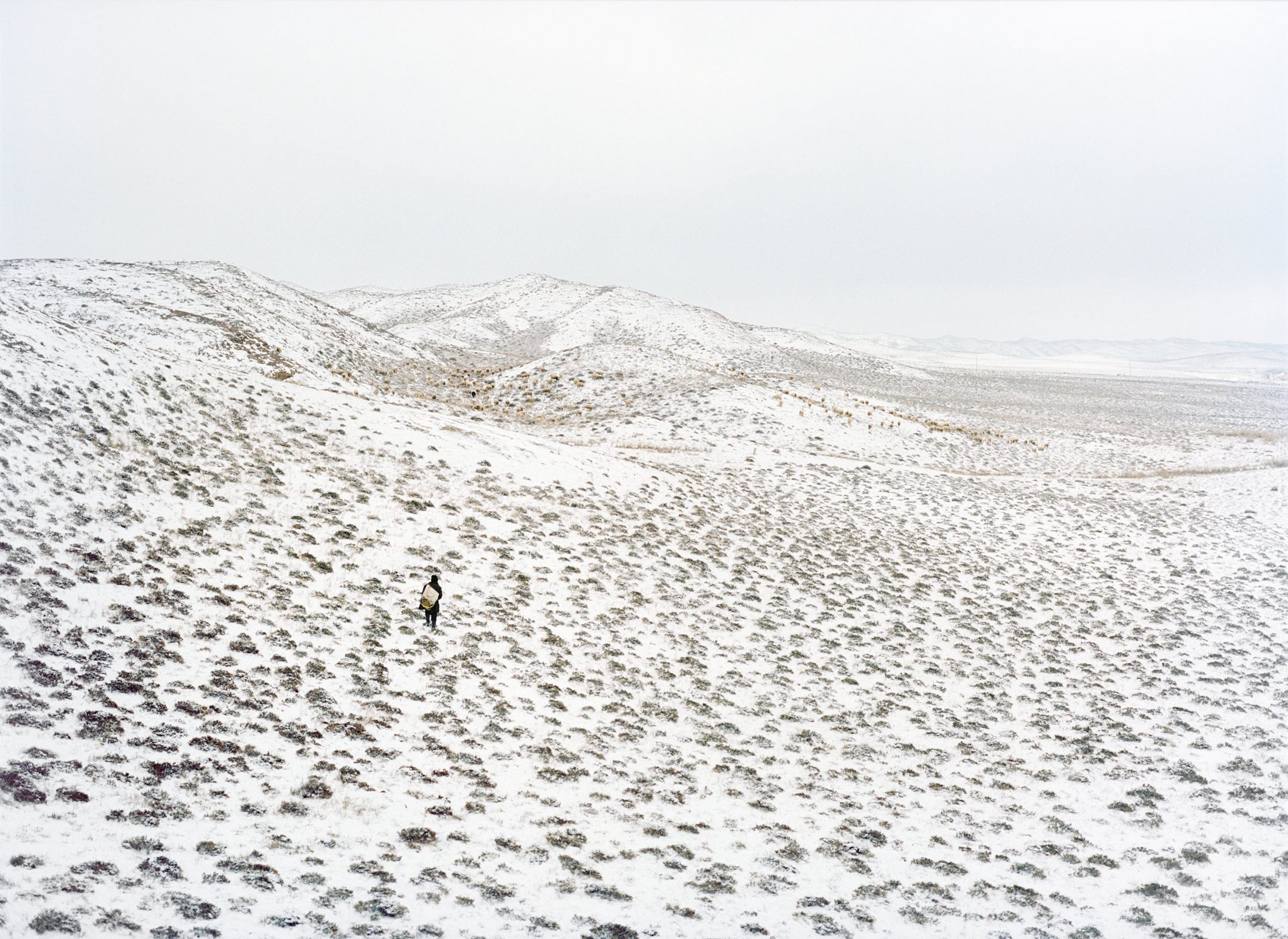 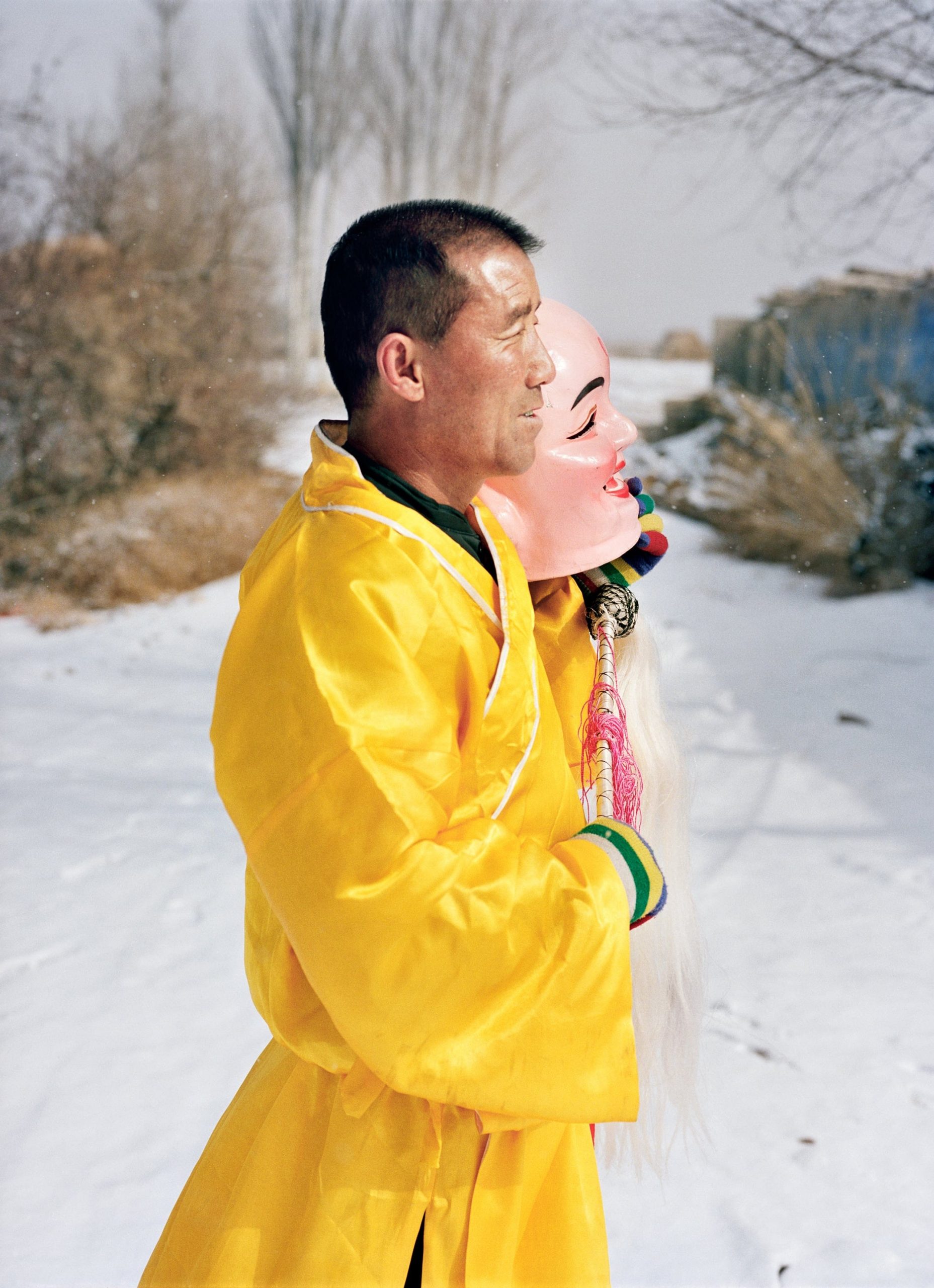 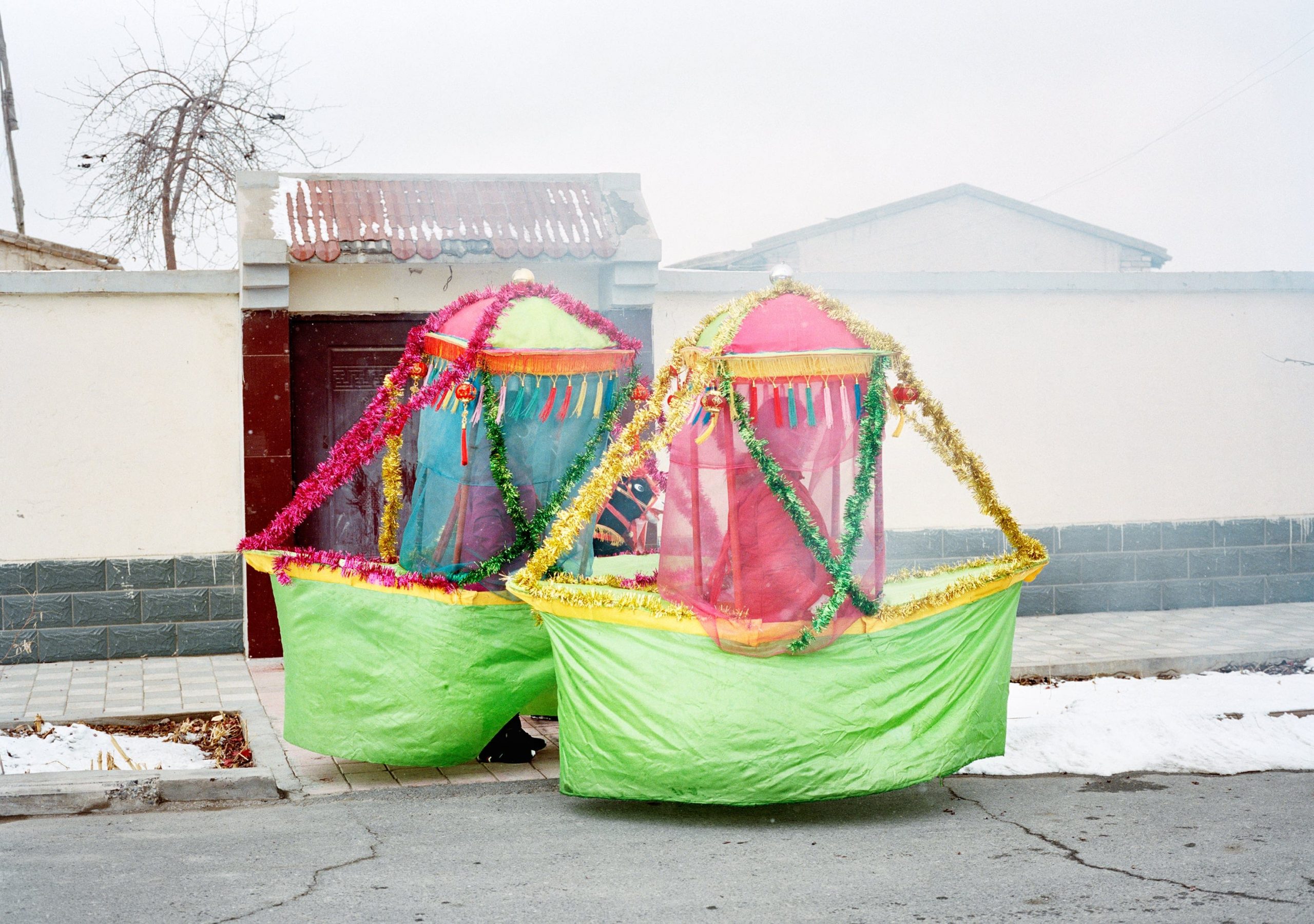 Xiaoxiao Xu: Watering My Horse by a Spring at the Foot of the Long Wall

Born in 1984, Qingtian, Zhejiang Province, China. Currently lives and works in the Netherlands.

Xiaoxiao Xu followed and photographed the lives of the people along the foot of the Great Wall of China. The long journey began in the spring of 2017 and continued until the spring of 2018 resulting in a road trip of 25,000 kilometers. Contrary to what many people think, the Chinese wall is not a single continuous construction, but rather a collection of walls and towers built during various Chinese dynasties. In her series Watering My Horse by a Spring at the Foot of the Long Wall (published as a photobook in 2020), Xu follows the section of the wall from the Ming dynasty and takes us to the ruins of the older parts. Despite the decline, there is a lively relationship with the wall among the local population that honour and protect the wall.

As Xu was travelling and documenting the everlasting and continuous construction, she discovered the impact of fast-growing China on this historic site. What does the wall reflect today? Which elements have disappeared and which remnants have survived? She realised that the villages at the foot of the Great Wall are some of the last places where people still live according to old traditions, but here too, these are gradually disappearing. Her work focuses on the visual transformation of this process. Through photographs documenting people’s lives, rites, environments and artifacts, including records of historical anecdotes, mythological stories and folk tales, she tries to catch a glimpse of the past and the different cultures, identities and lives inhabiting the spaces along the wall.

Xiaoxiao Xu emigrated from China to the Netherlands at an early age, marking a substantial change in her life only further complicated by a considerable language-barrier. She then learned the language of photography to better understand herself and the stories of the spaces in which she lives and breathes. After graduating from the Photo Academy of Amsterdam, Xiaoxiao Xu has received international recognition, such as the Joop Swart Masterclass, Jimei X Arles Women Photographers Award, and the Prix Pictet, and her work has been exhibited worldwide, including the Chennai Photo Biennale in India, Beijing Photo Biennale, the FotoMuseum Antwerpen in Belgium, and the Museum of Contemporary Photography in Milan, among others – not to mention her work being featured in our photobook Rooms Within China.