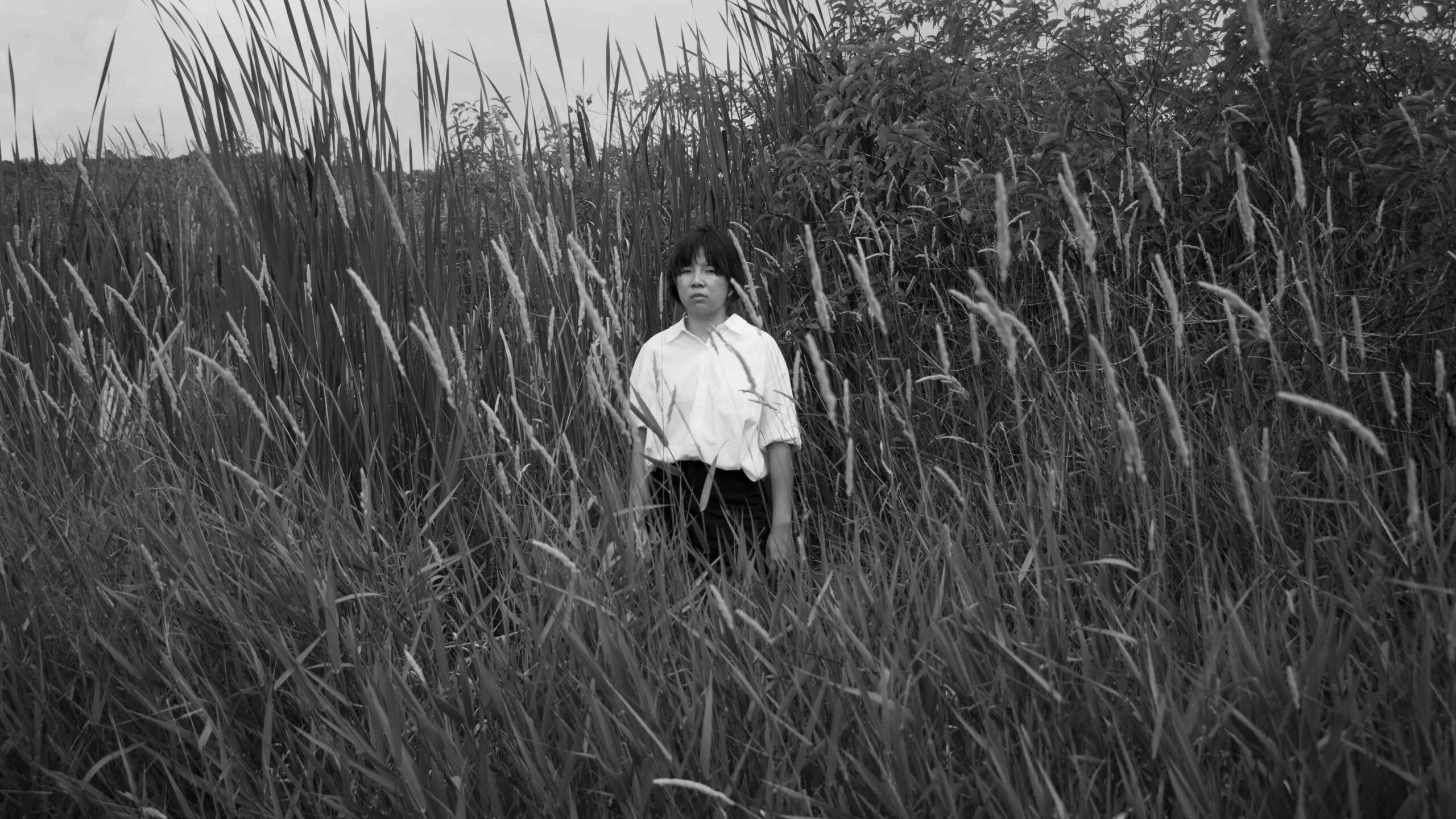 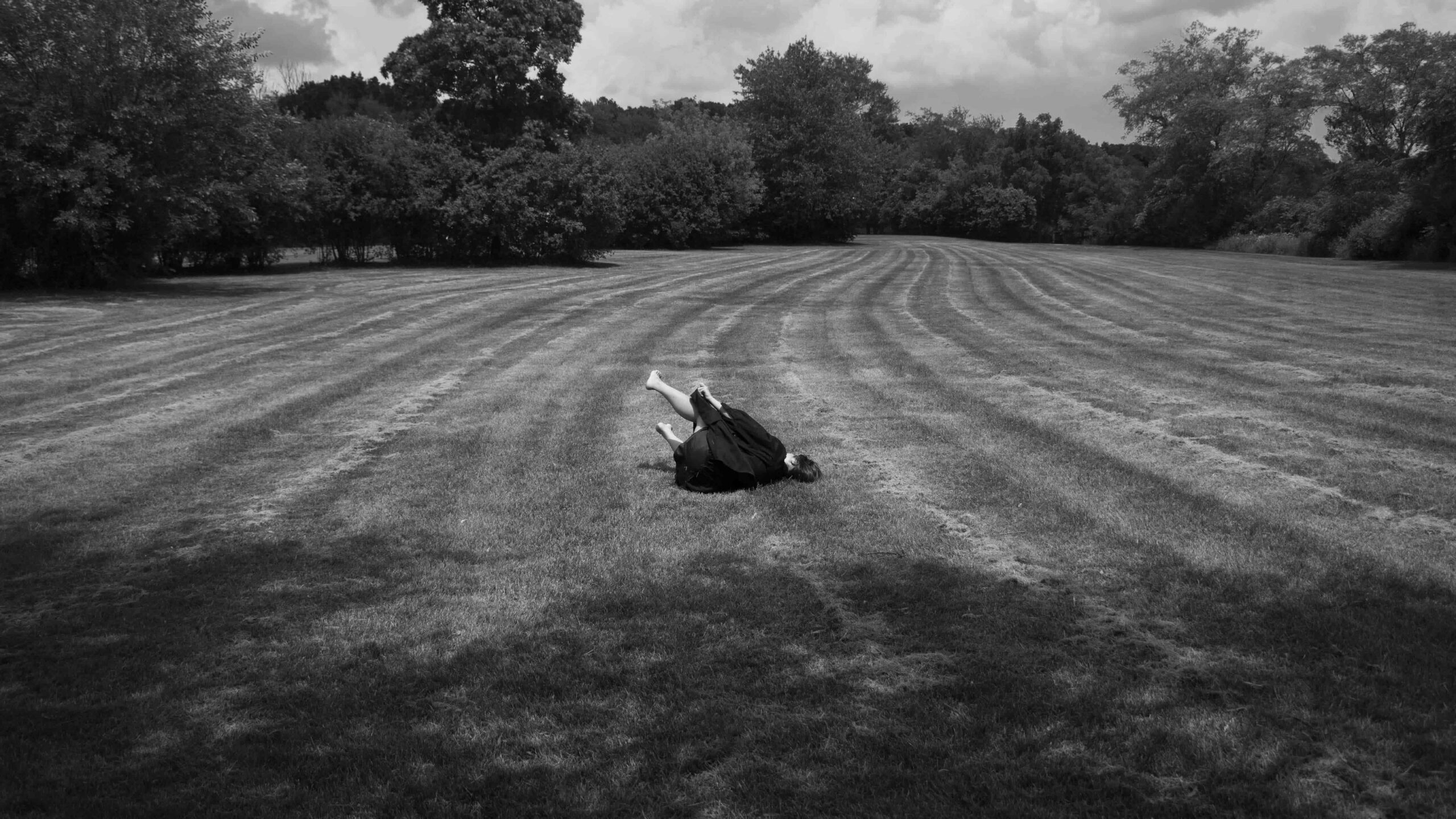 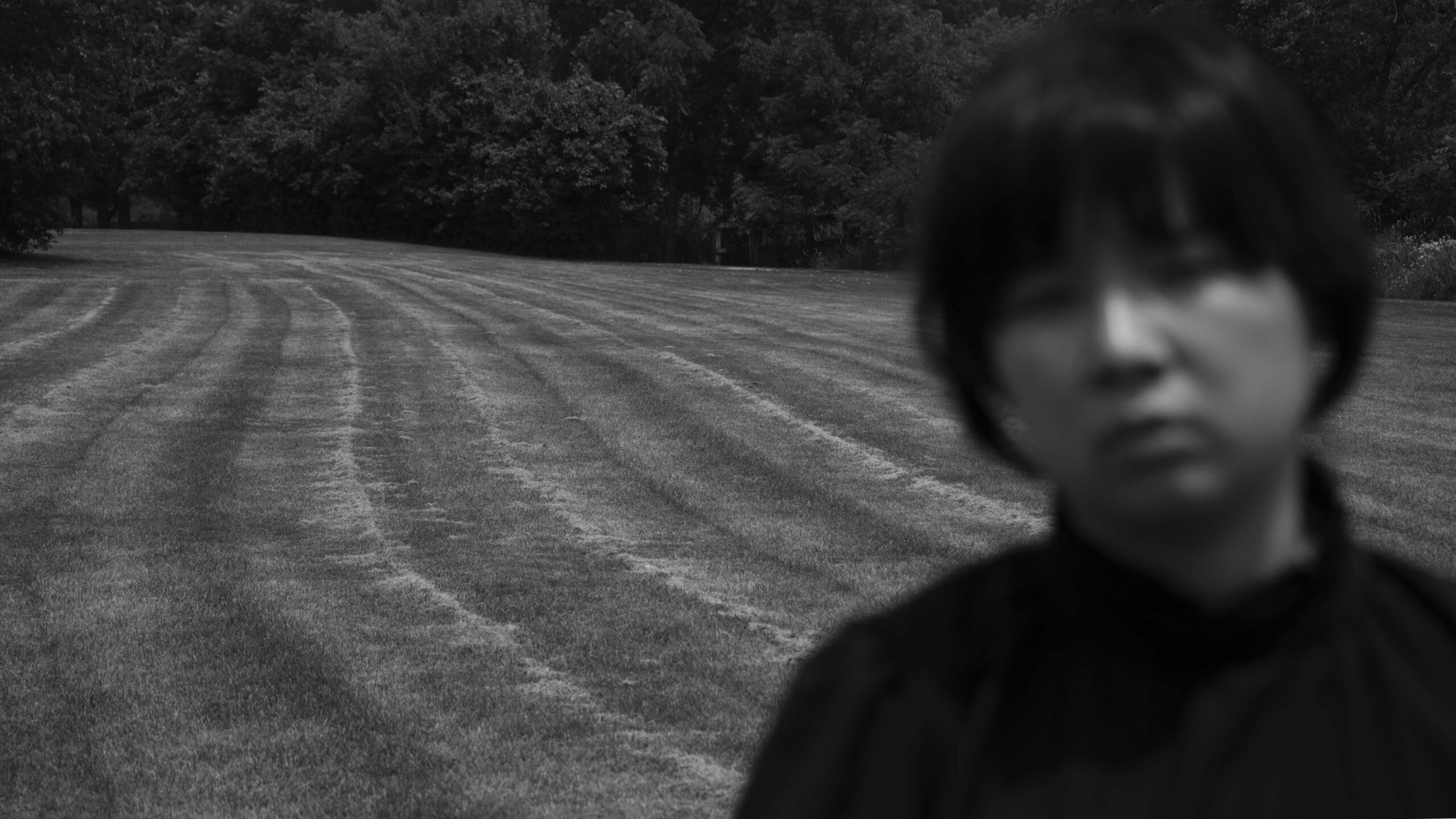 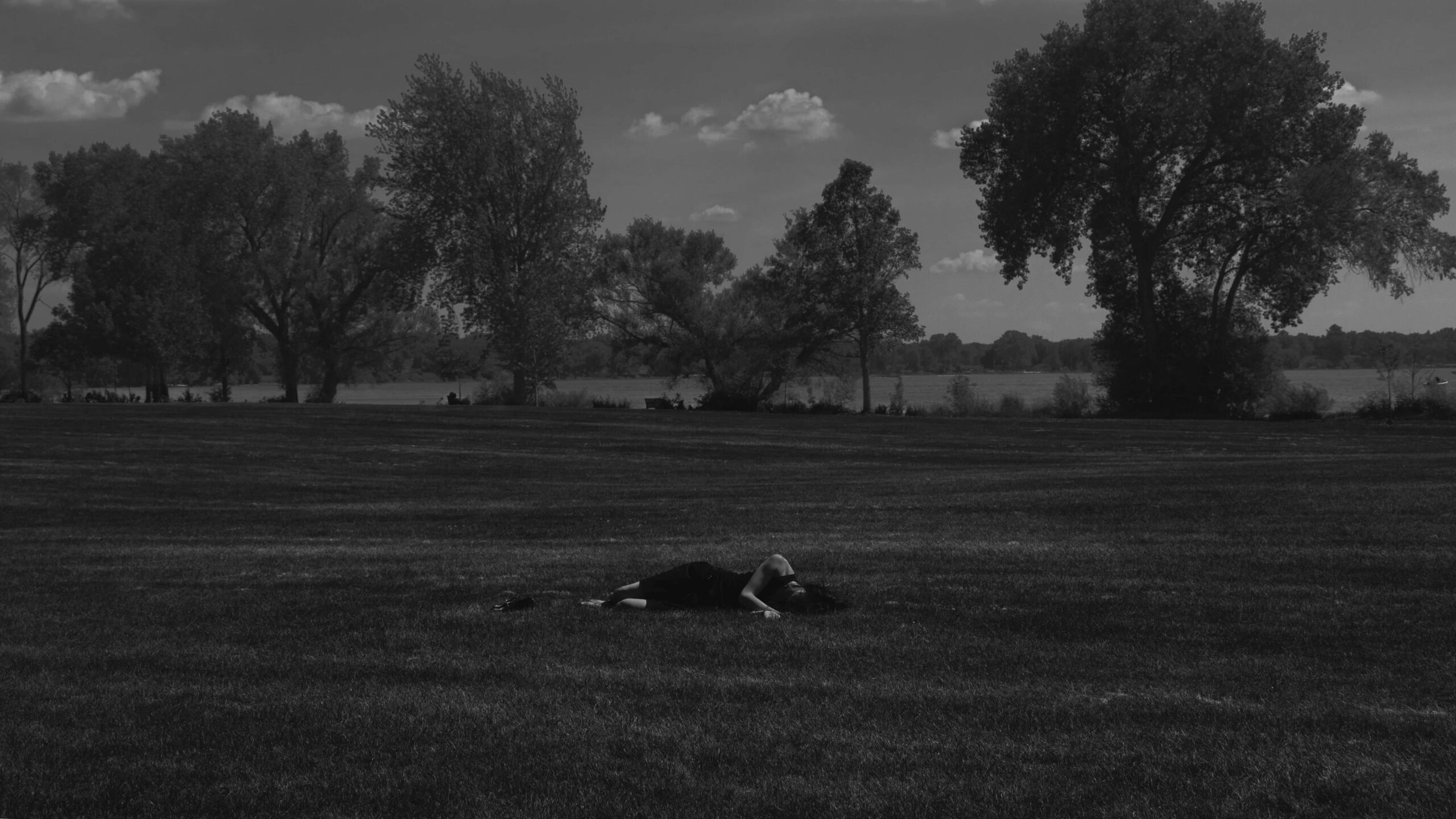 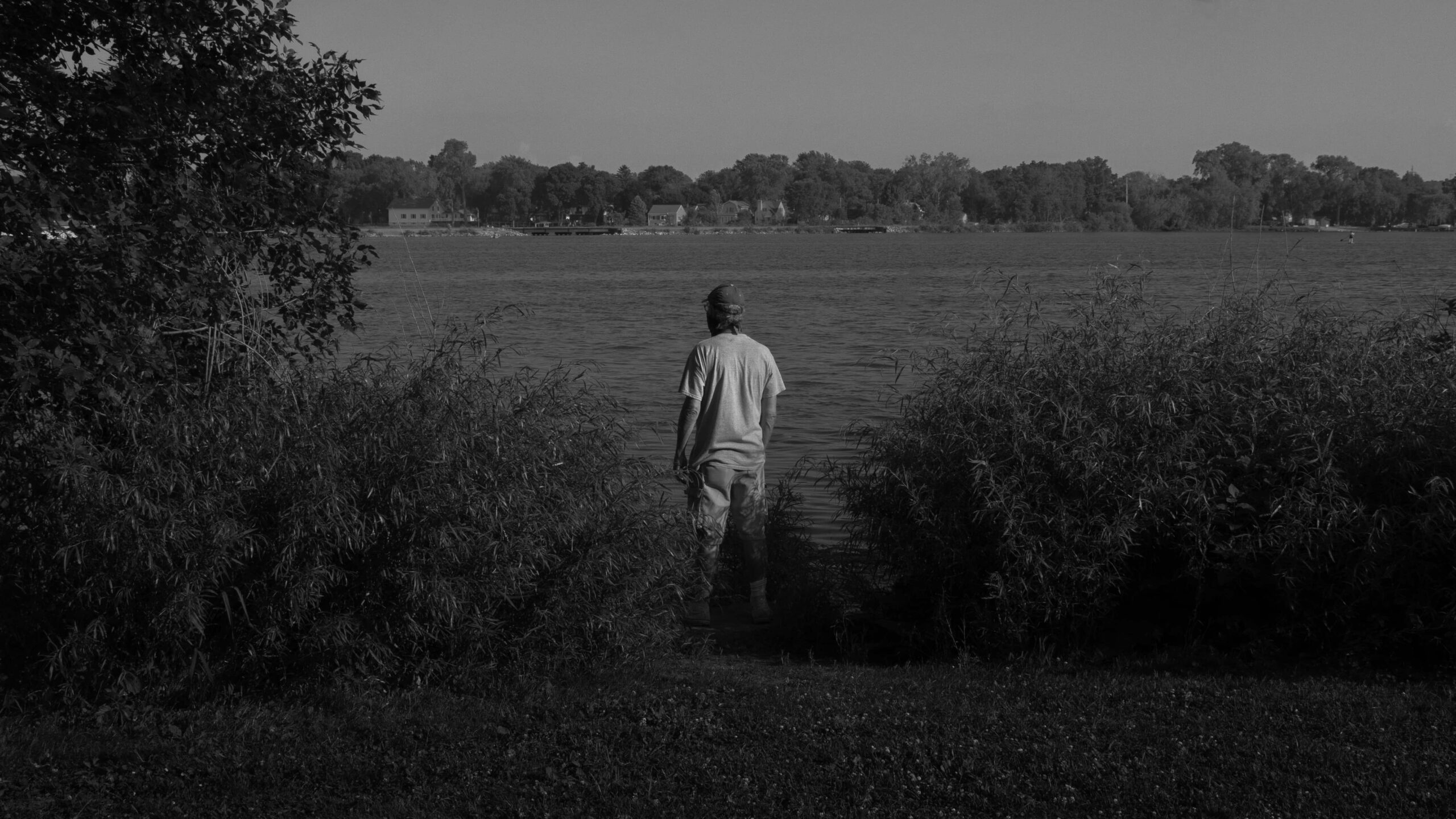 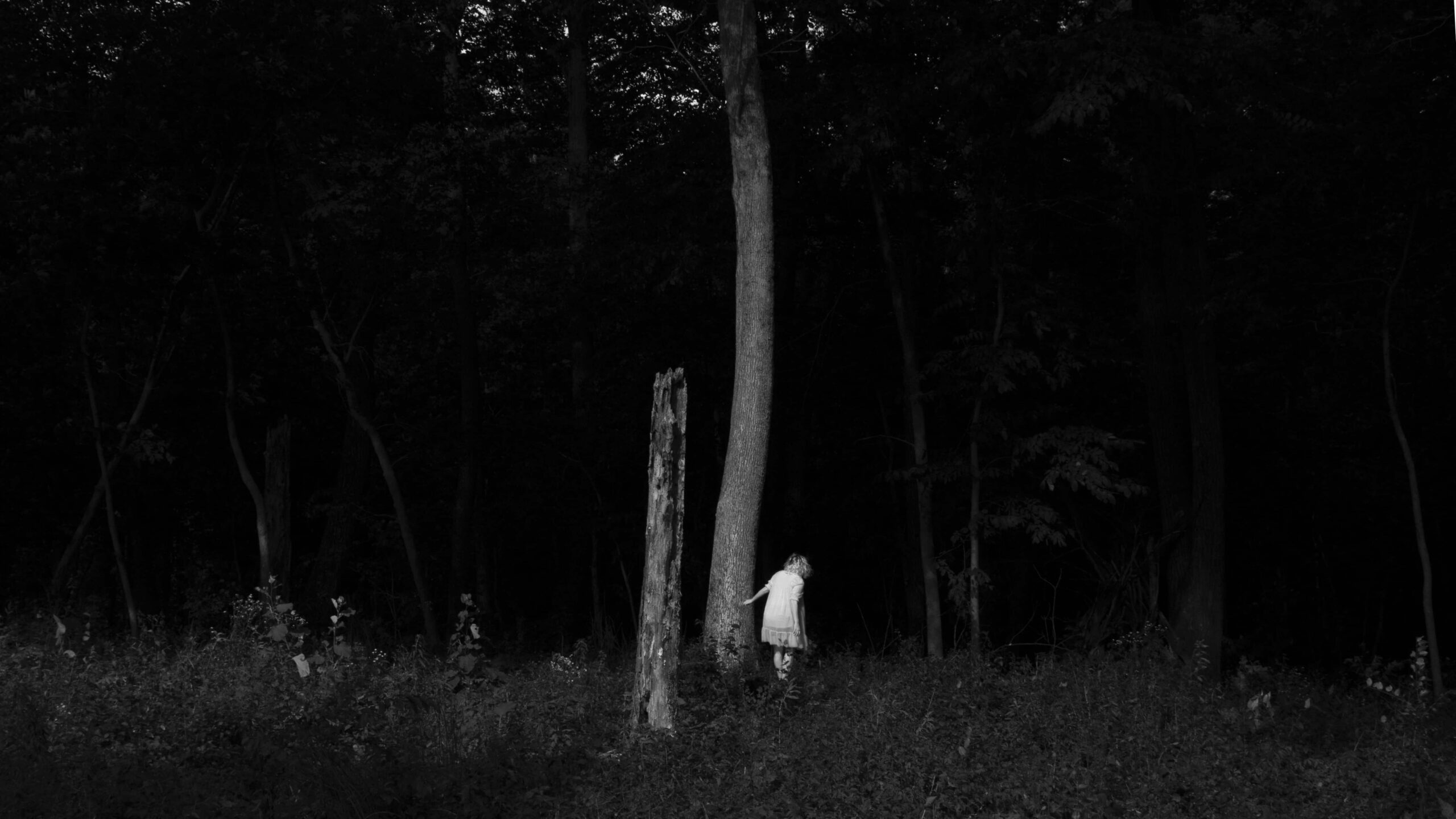 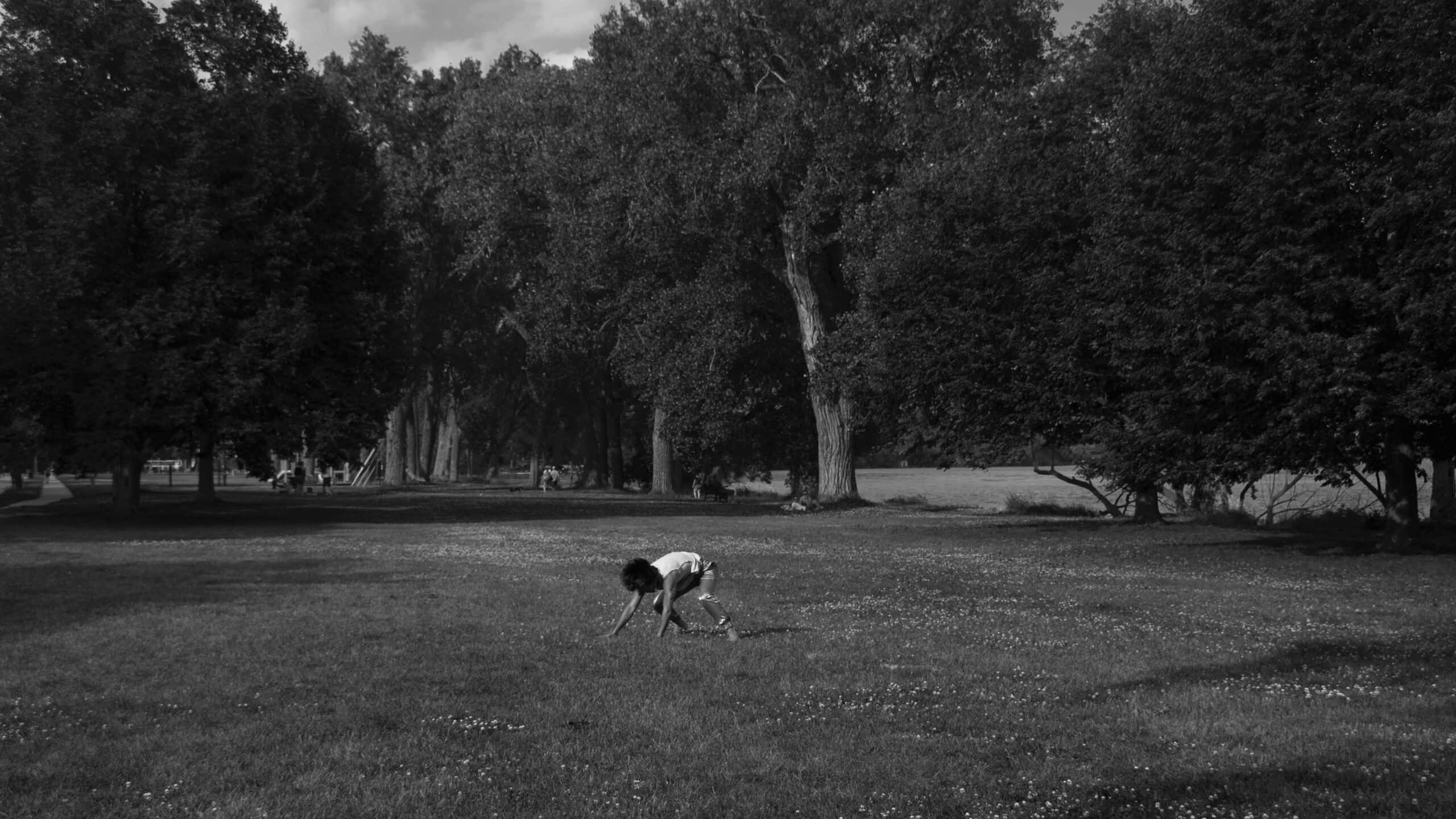 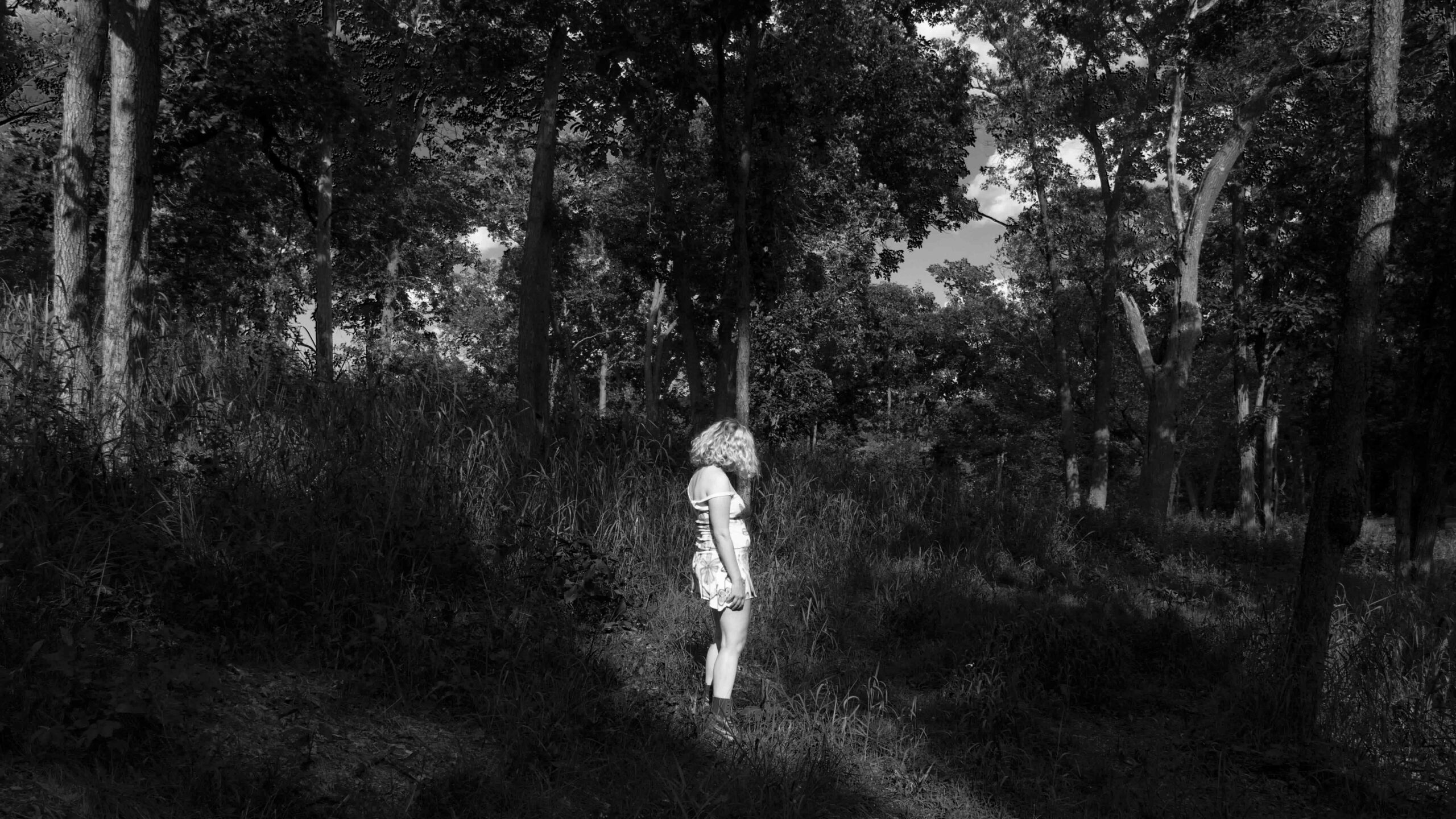 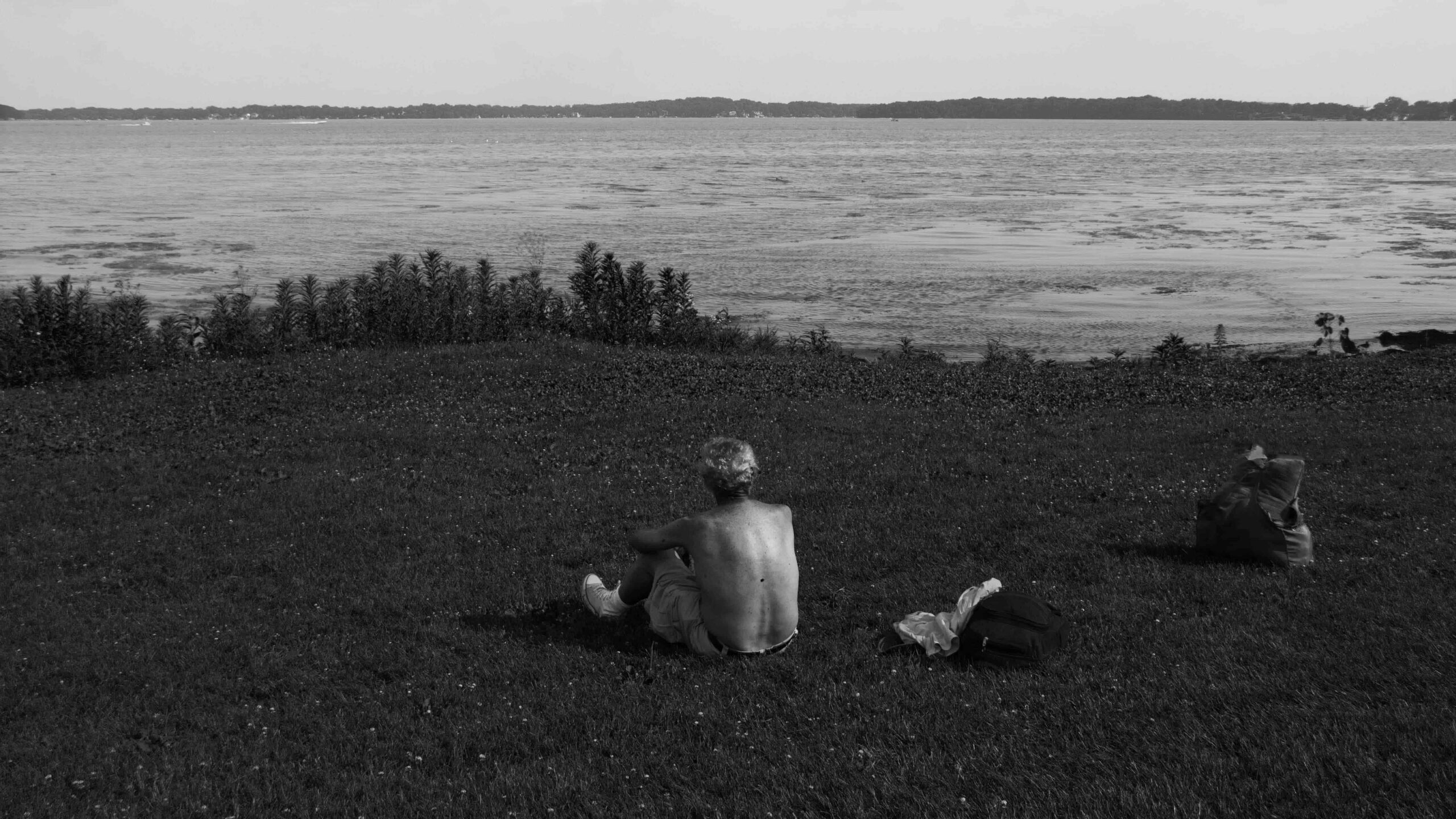 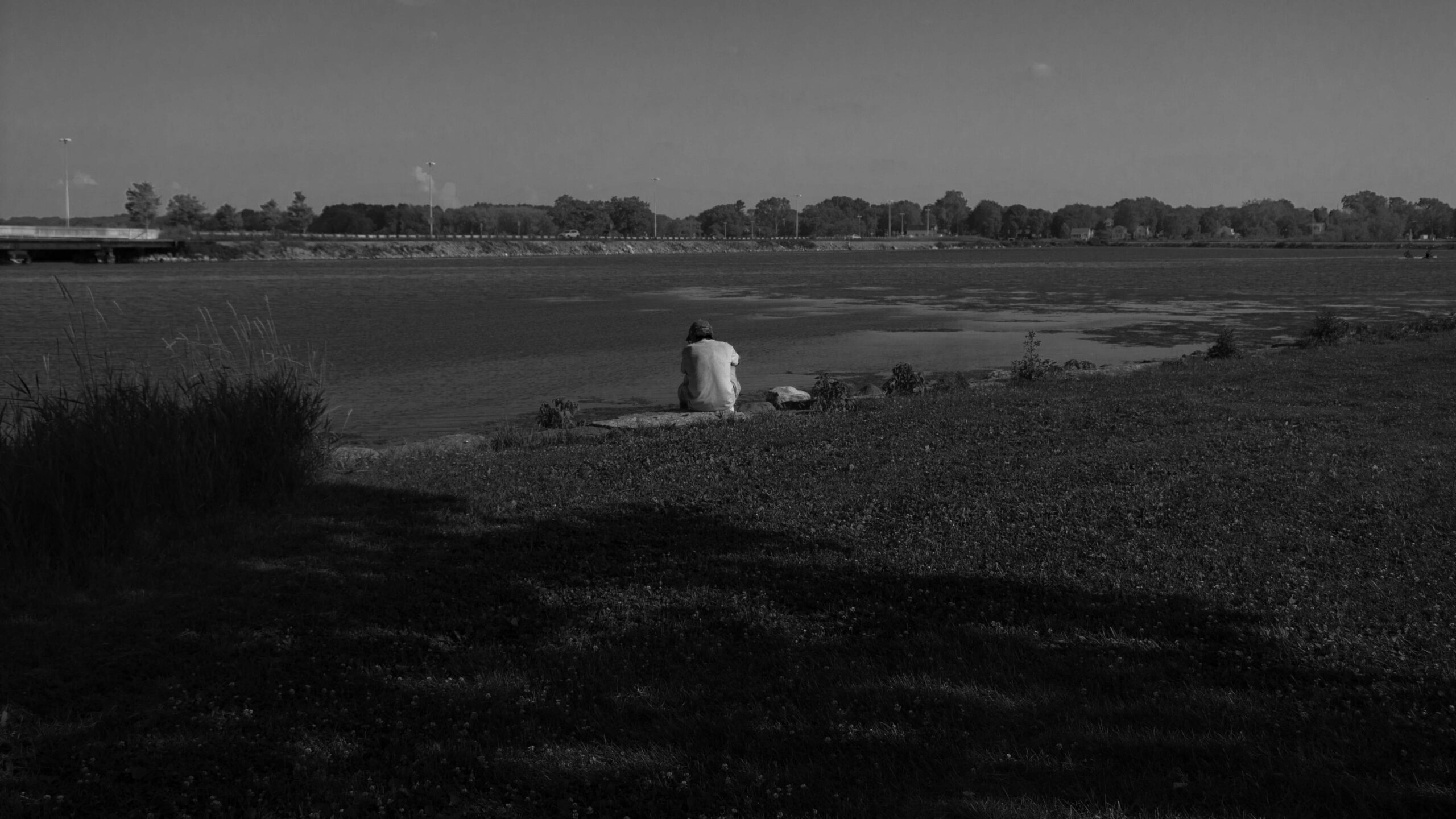 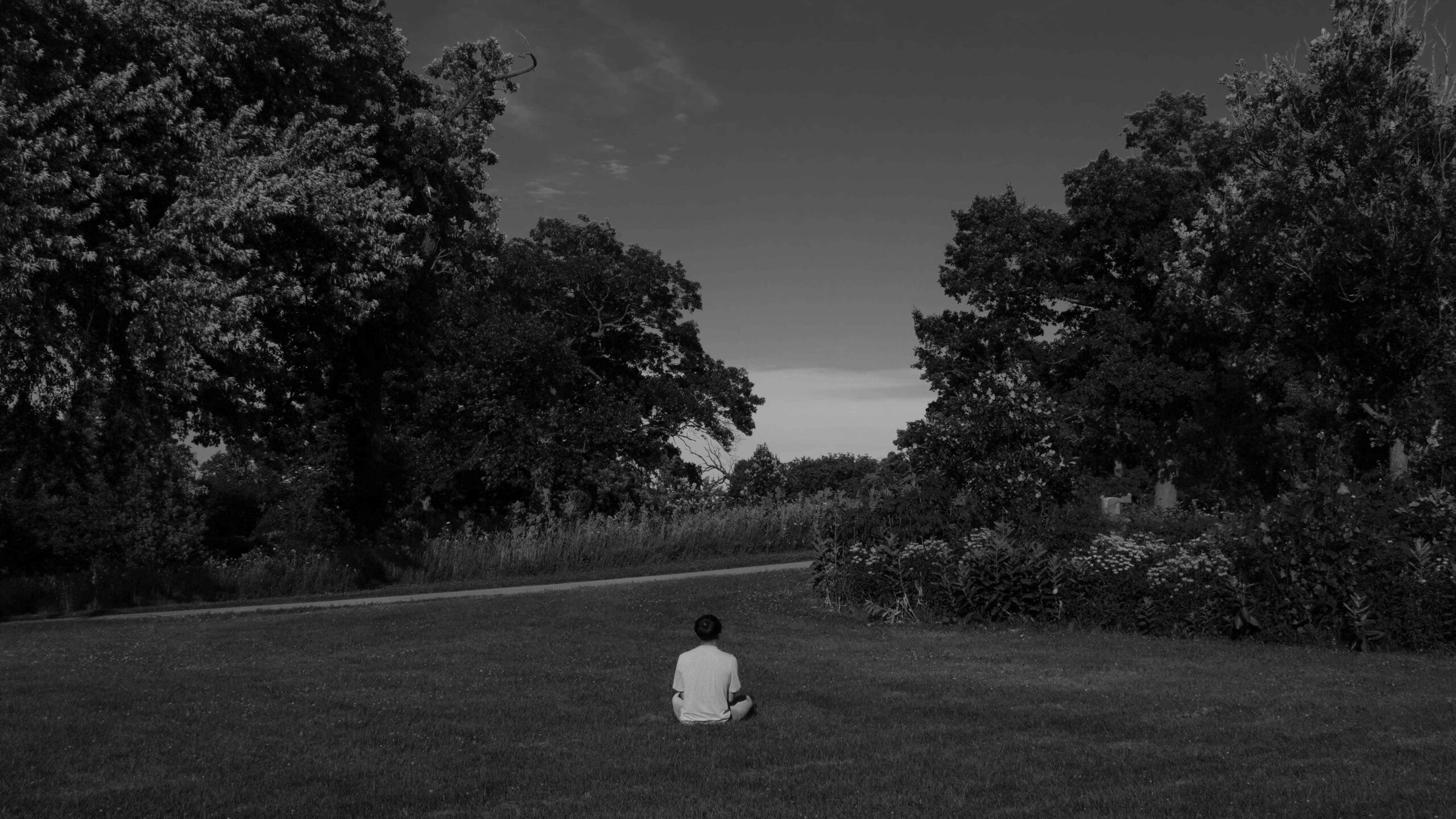 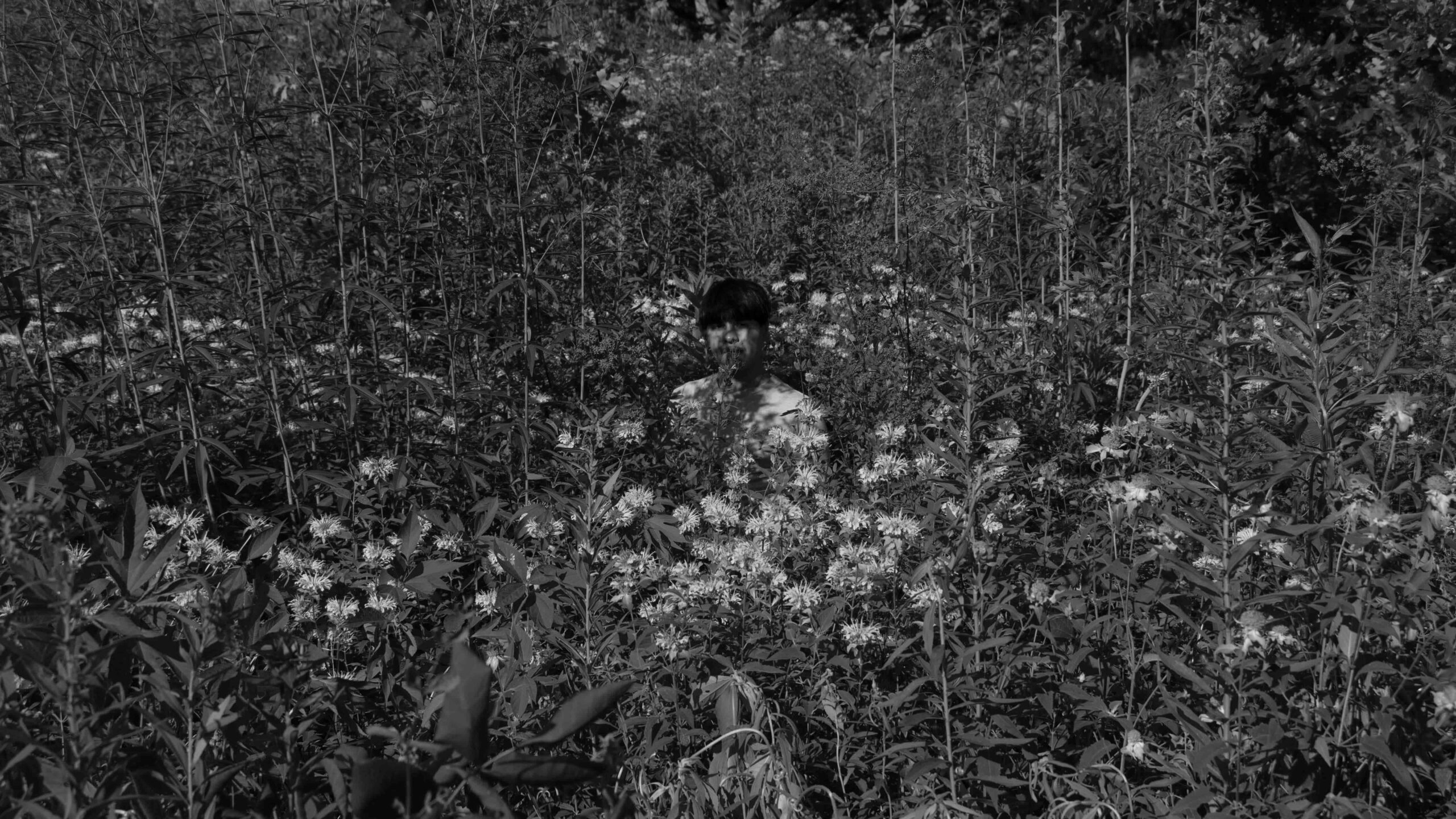 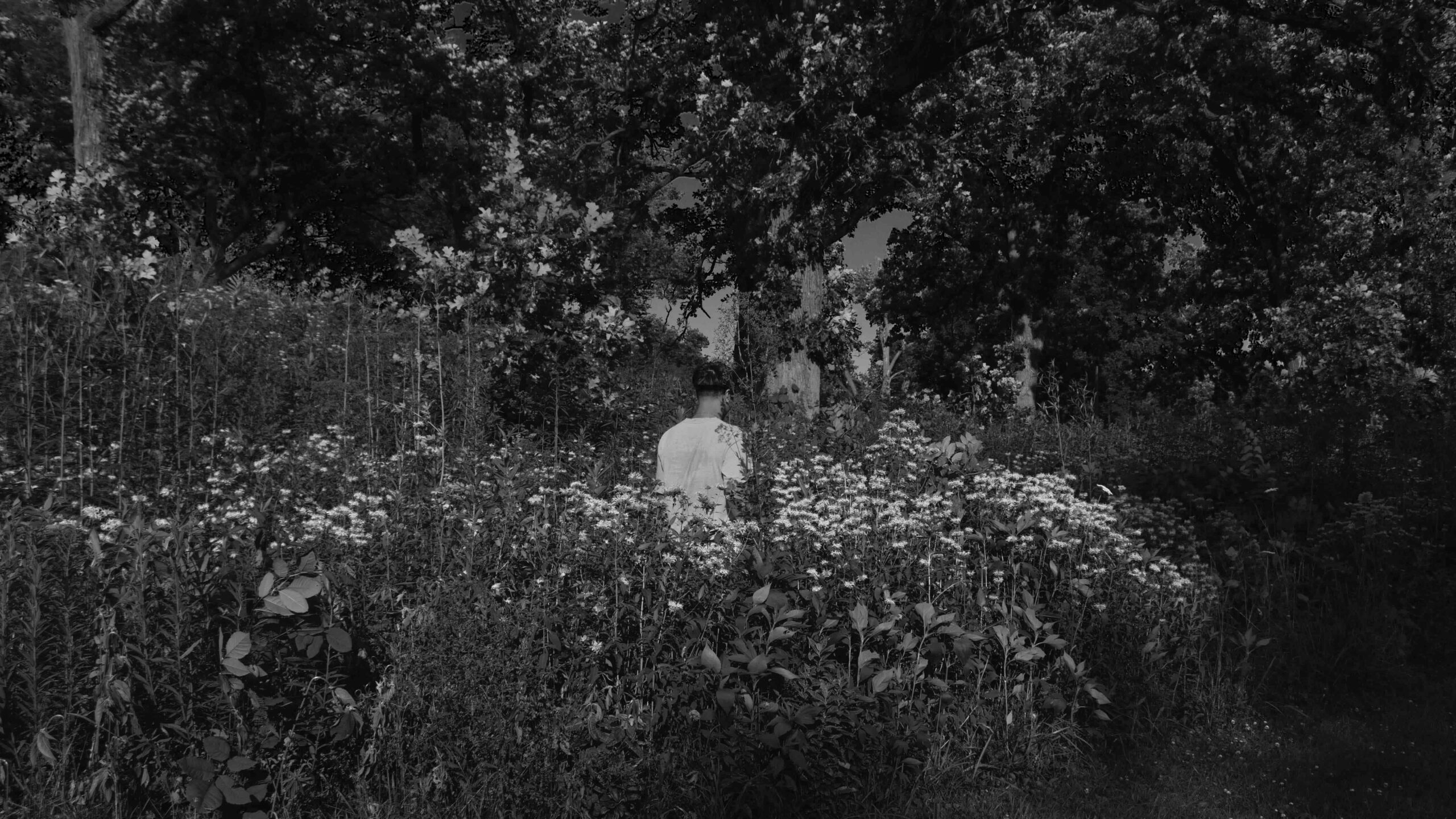 During my daily bike ride routine along lakes in Madison, I was so intrigued by observing people from their backs. Though knowing nothing about those individuals, their backgrounds or personalities, it felt that their backs truly revealed something valid and honest about themselves. – Xiaoyue Pu

Floating (2020) by Xiaoyue Pu was born out of these bike rides during the COVID-19 pandemic. After a long-term isolation in the social vacuum, long-pressed and unexpressed emotions became a gateway for reexamination of human existence – the connection between mentality and physicality – and its relation with nature. This process appears – according to Pu – intensely when detachment from human society appears to a greater extent. It organically forces the consciousness of individuals into semi-spontaneous states that resembles self-drowning, which creates the foundation of what Pu recognizes as floating. During this state, people desperately and eagerly cast their gazes towards nature for protection, refuge and union. In this gaze, arrogance and rejection creates a belief of humans as comparable entities to nature that can live independently from it. In this conflict, the nature which is rooted in humanity is awakened and reminded, which inescapably leads to a further distinction between human and nature. Surreal and strangely poignant, Pu questions the notions of abstraction and emotion by examining the inner connections between human and nature through the project Floating (2020).

Xiaoyue Pu received her BA in psychology with certificates in photography and art history at the University of Wisconsin-Madison, US. Practicing various mediums of art, including photography and body performance, Pu’s work has been featured in several magazines and art platforms  in China, America, and Germany.