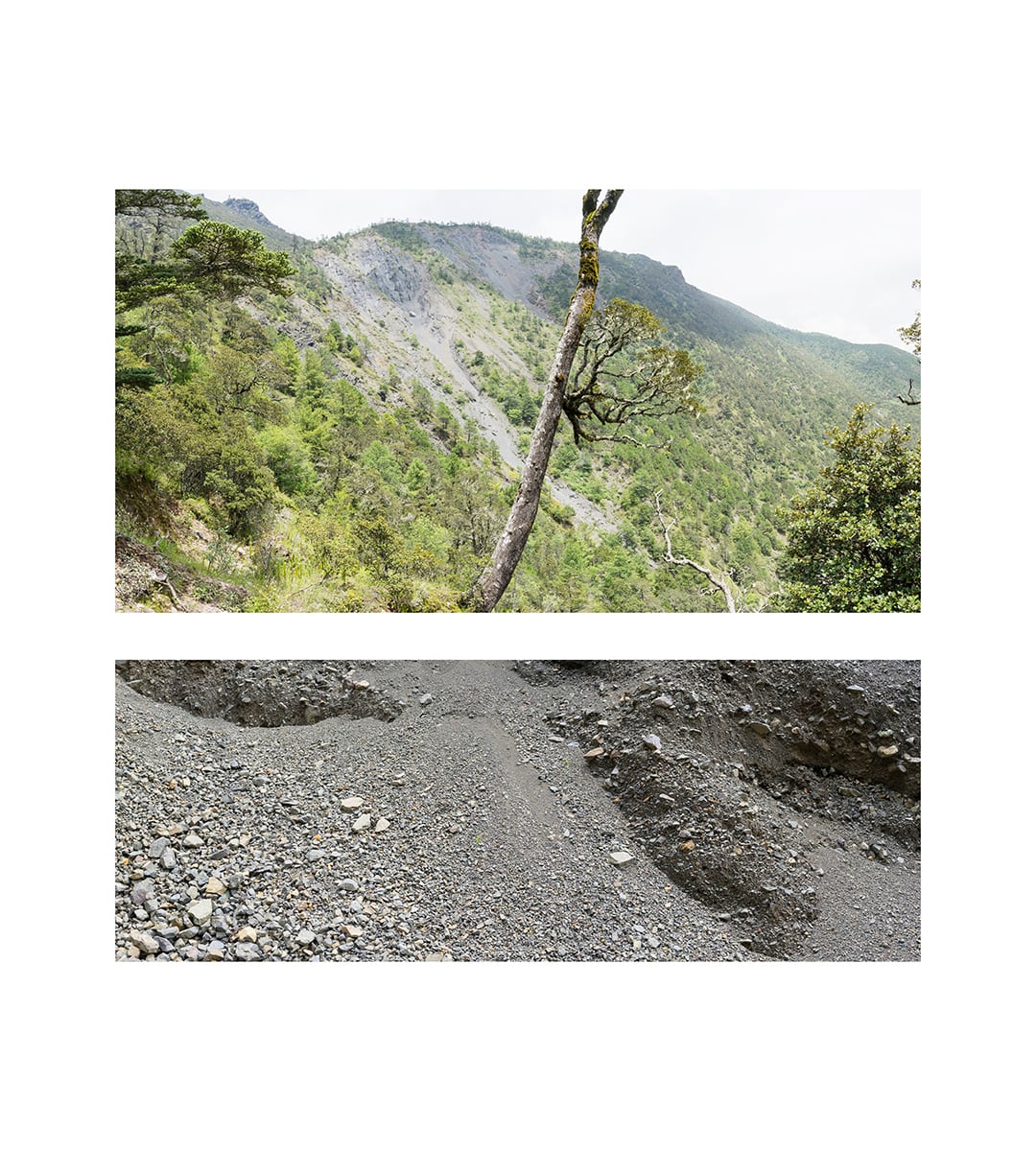 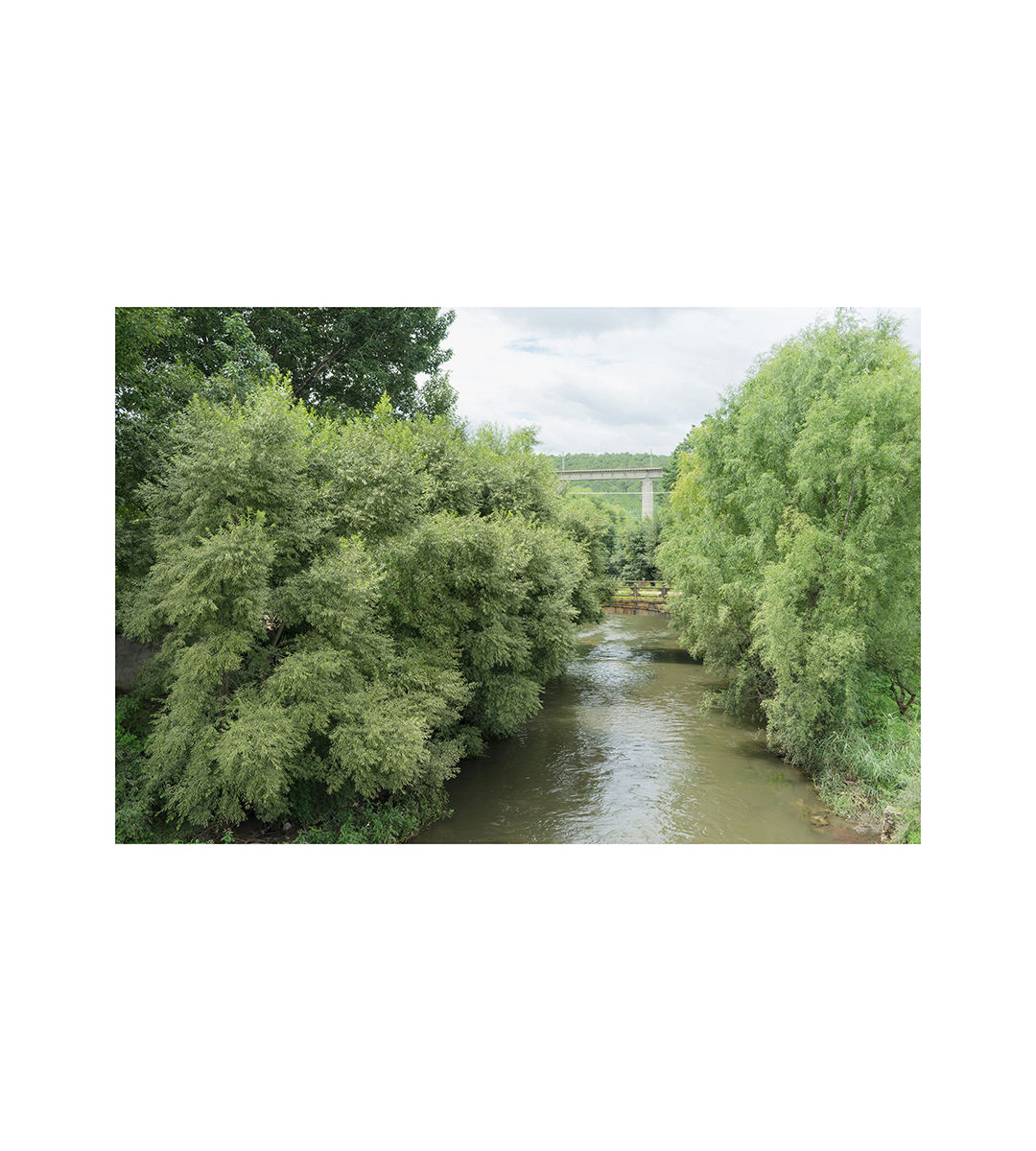 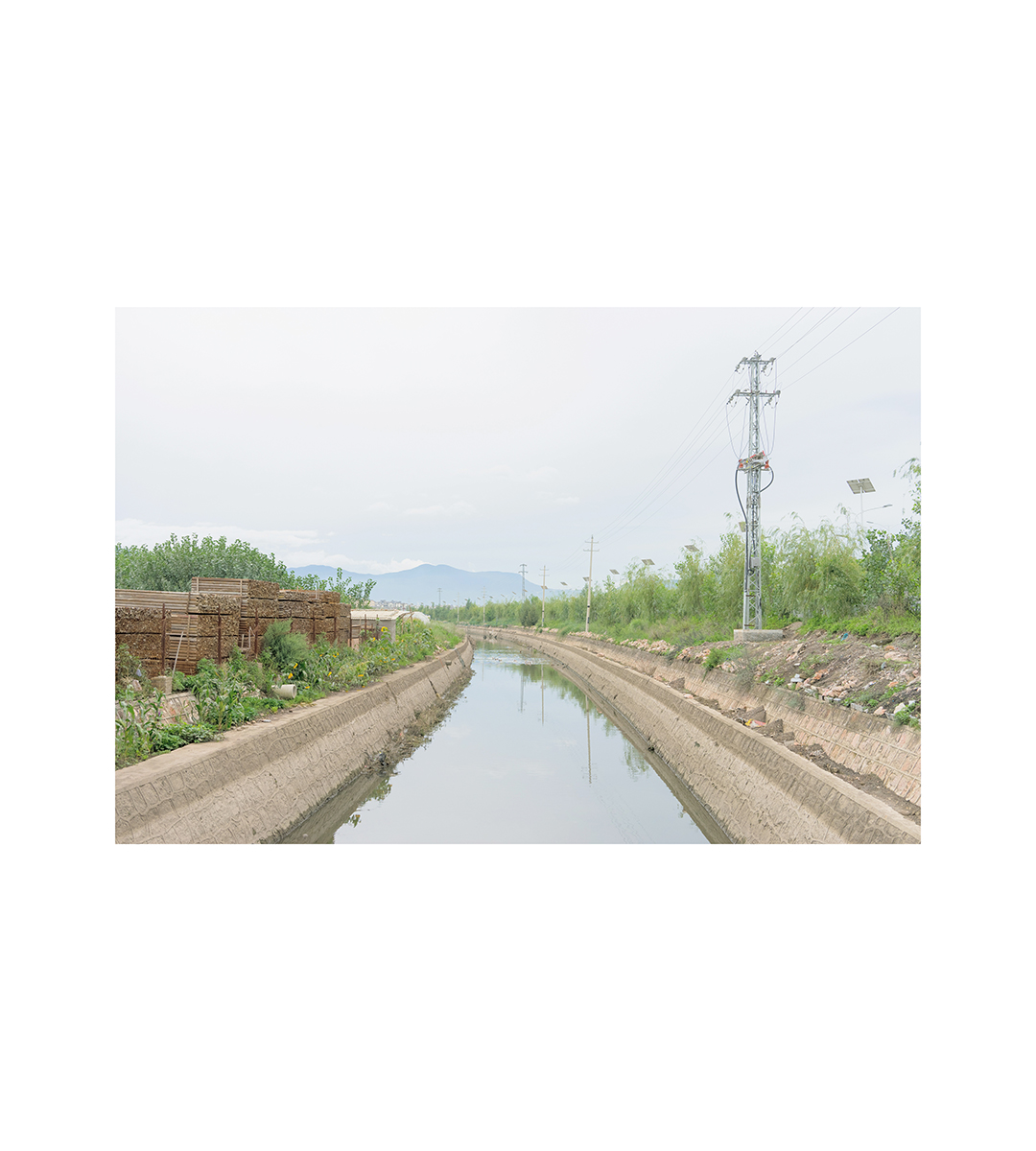 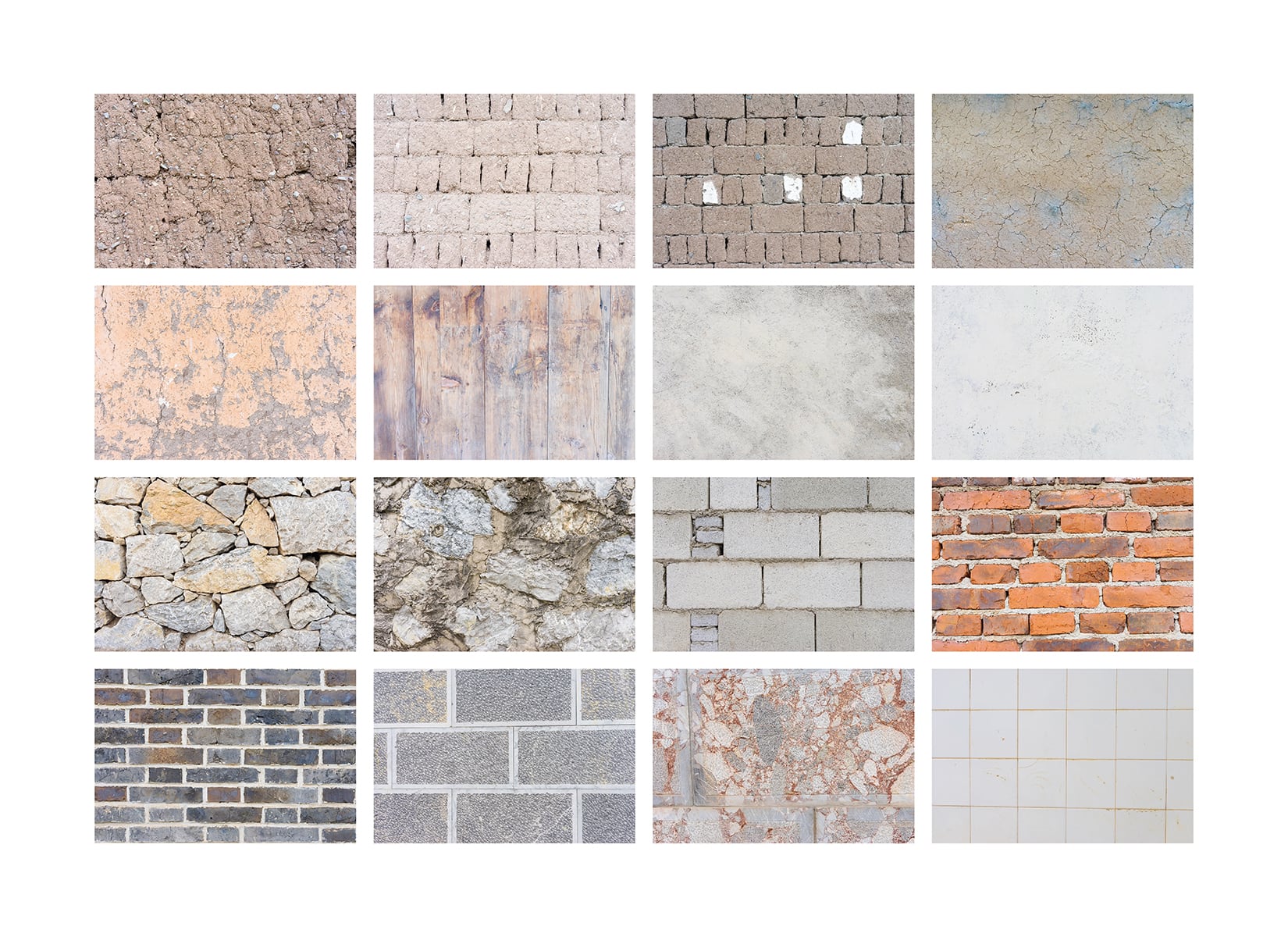 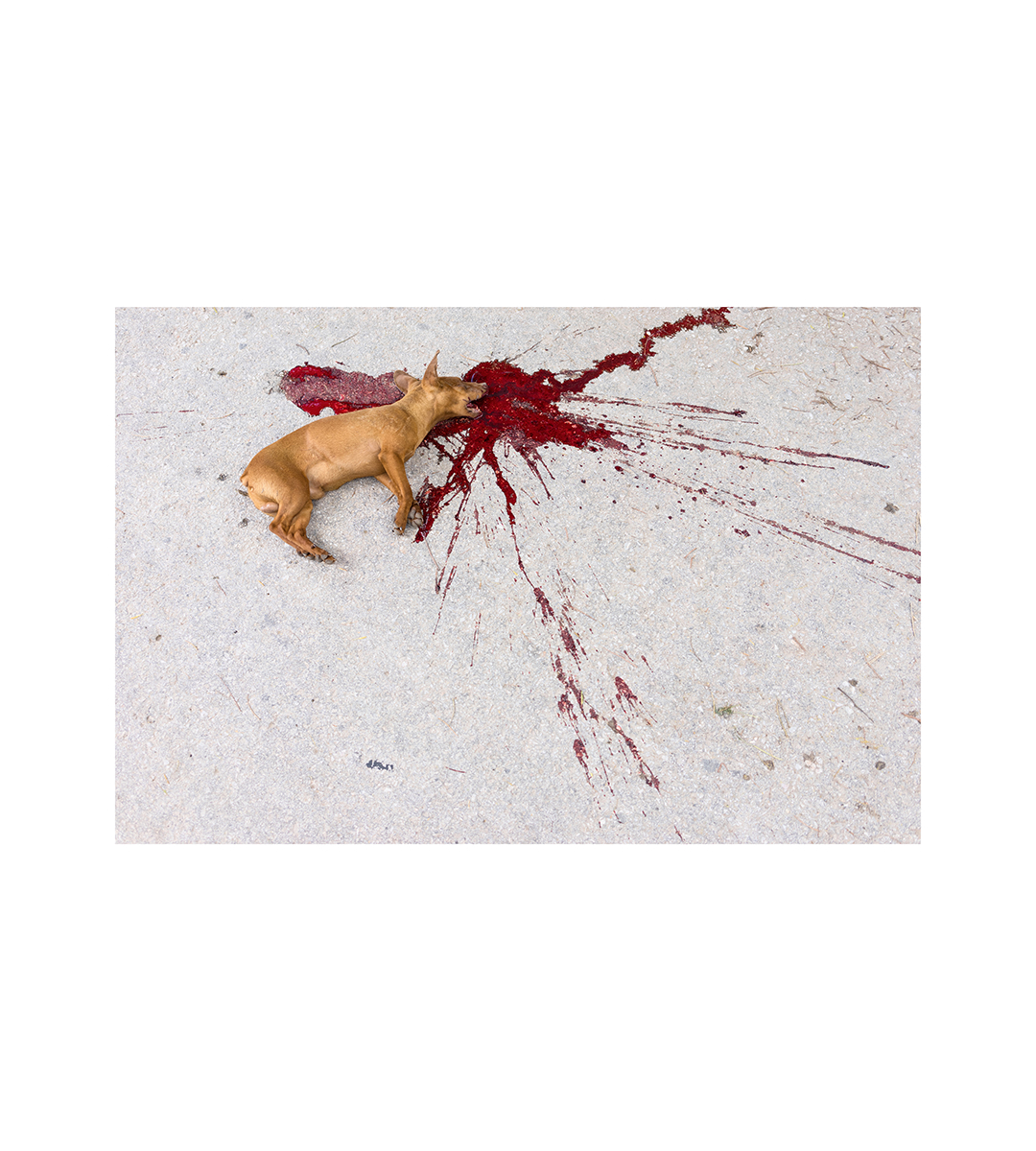 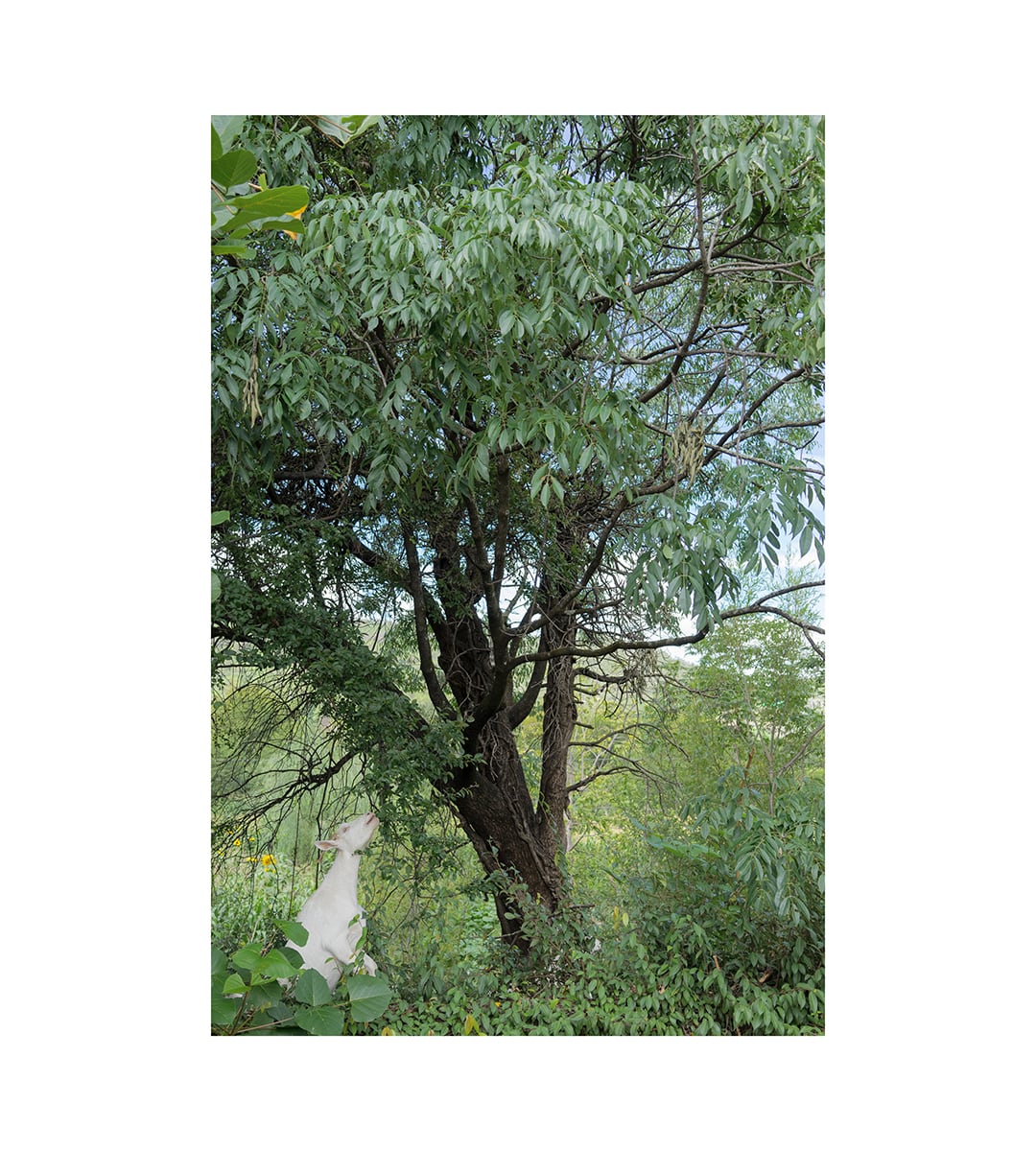 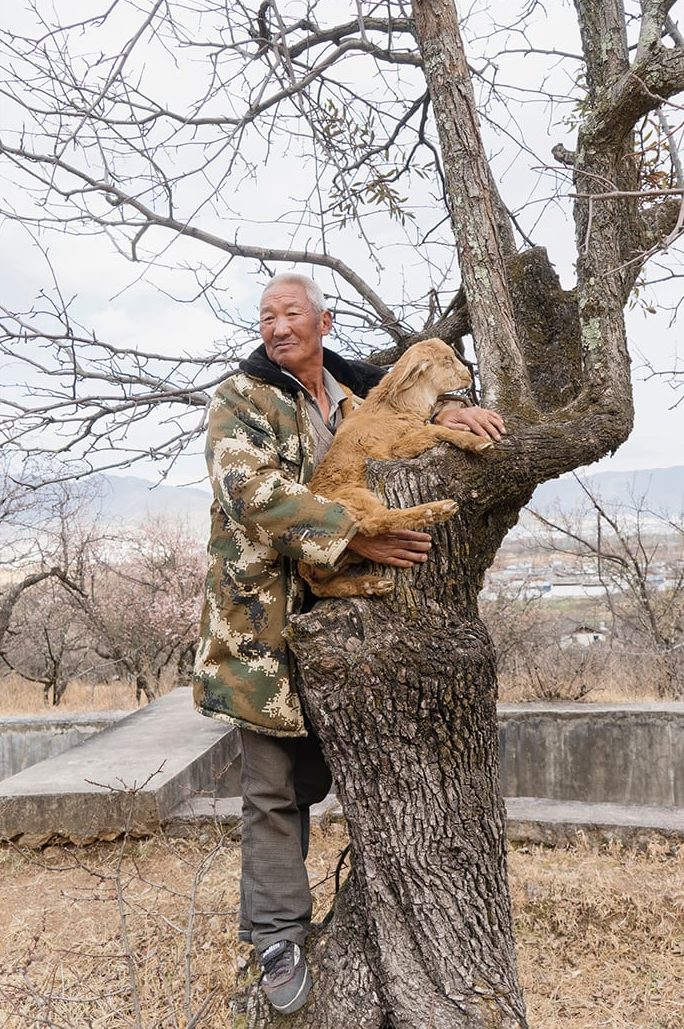 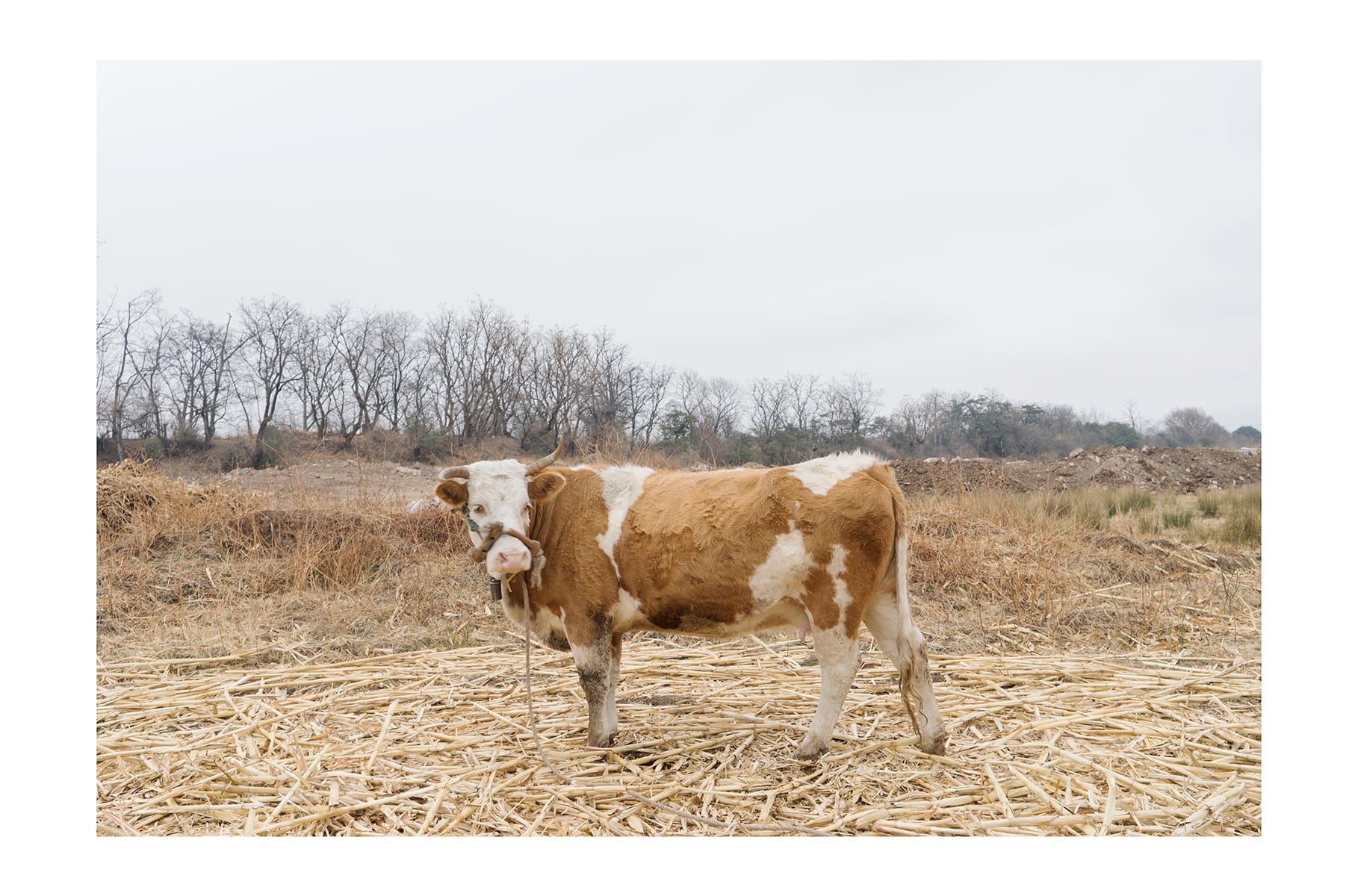 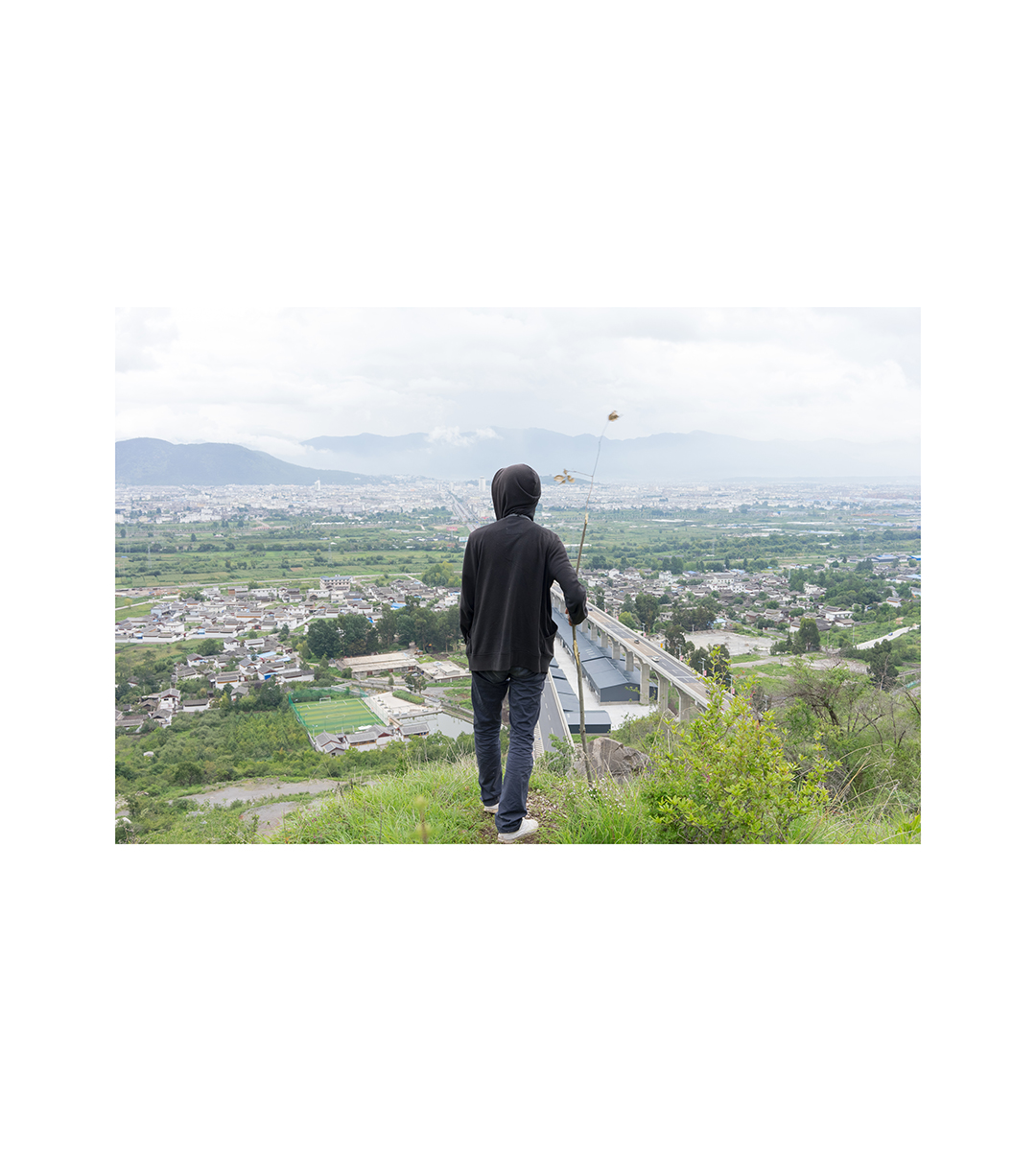 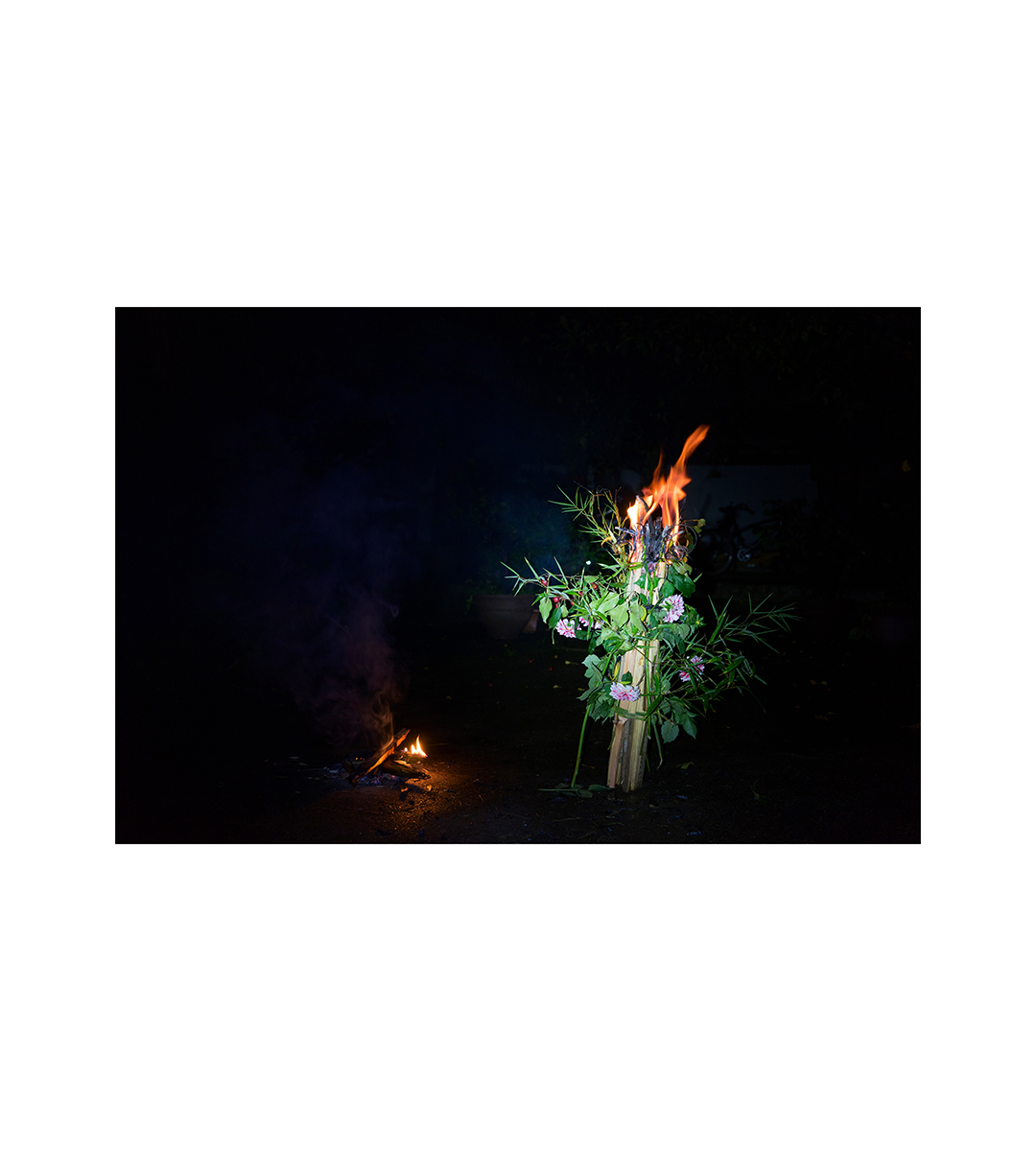 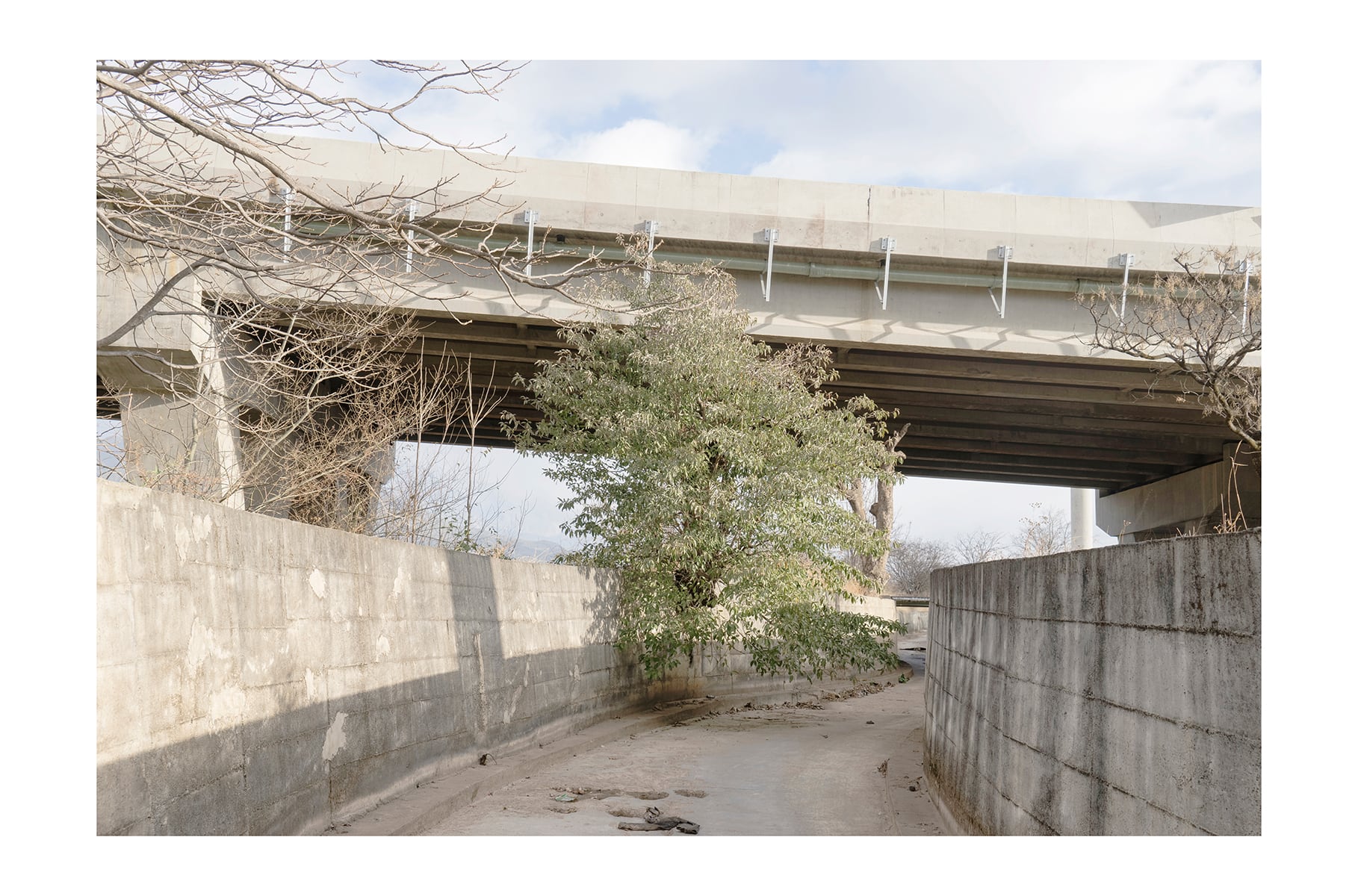 The Green Dragon River flows through the Ciman Village – the first town you pass as you enter the area of Lijiang. Lijiang was built by a migrant group from the north called the Naxi. Migration involves movement of people from one place to another. It is the intention to settle permanently or temporarily in the new place. By traveling and settling down, The Naxi became the locals of Lijiang by establishing it. As time went by, new roads enabled bypassing through the village; horses replaced by cars, caravans would be able to rest for the night, and business would flourish. The new locals would firing bricks, fixing cars, raising pigs and recycling scrap; the city would forever change. The only thing remaining is the ever-rising and falling water of The Green Dragon River. A river that breaks its banks and floods the surrounding fields. The crops in the fields sprout, thrive, ripen and decay at their appointed times, year in and year out. Every year, the waters of the river rise and fall. A symbol of the migrants becoming locals, and new migrants arriving and settling permanently, becoming new locals.

Time From Different Sources is a response to these contingencies of urbanization. The photographic work evolves around both geological time, contemporary time in the village, historical time in the village, and presence of the physical body existing within this time. Photographer Xinhao Cheng attempts to reconstruct these coexisting contemporary situations through a polyphonic narrative approach. The photographic work Time From Different Sources becomes a construction, where the viewer can engage with the process, the perspective of a fictitious figure and multiple threads. Xinhao Cheng unveils unnoticed details, and entangle them into the narrative progresses, expanding and contracting against each other until all photographs are connected to form a cohesive story. This photographic method becomes a symbol of the water of The Green Dragon River – the water eddies and undercurrents emerge in a linear timeline. A timeline and place that changes with the people inhabiting it. A timeline of human existence and the succesive, everlasting landscape that have shaped our humanity.

Xinhao Cheng finished his PhD in Chemistry at Peking University in 2013, and continued to pursue photography as investigations of modernisation, construction of knowledge, and production of space in Chinese society. Cheng’s works are usually based on long-term field studies, centering around his hometown in Yunnan Province. With videos, installations, photographs and words, he personally investigates the polyphonic relationships between logic, discussions, knowledge, and the part that nature, society, and history play within them. He has won the Shiseido Photography Award, Abigail Cohen Fellowship, the Hou Dengke Documentary Photograph Award, to name a few, and his work has been exhibited at Tabula Rasa Gallery in Beijing, OCAT in Shenzhen and 1903Space in Kunming, among others.