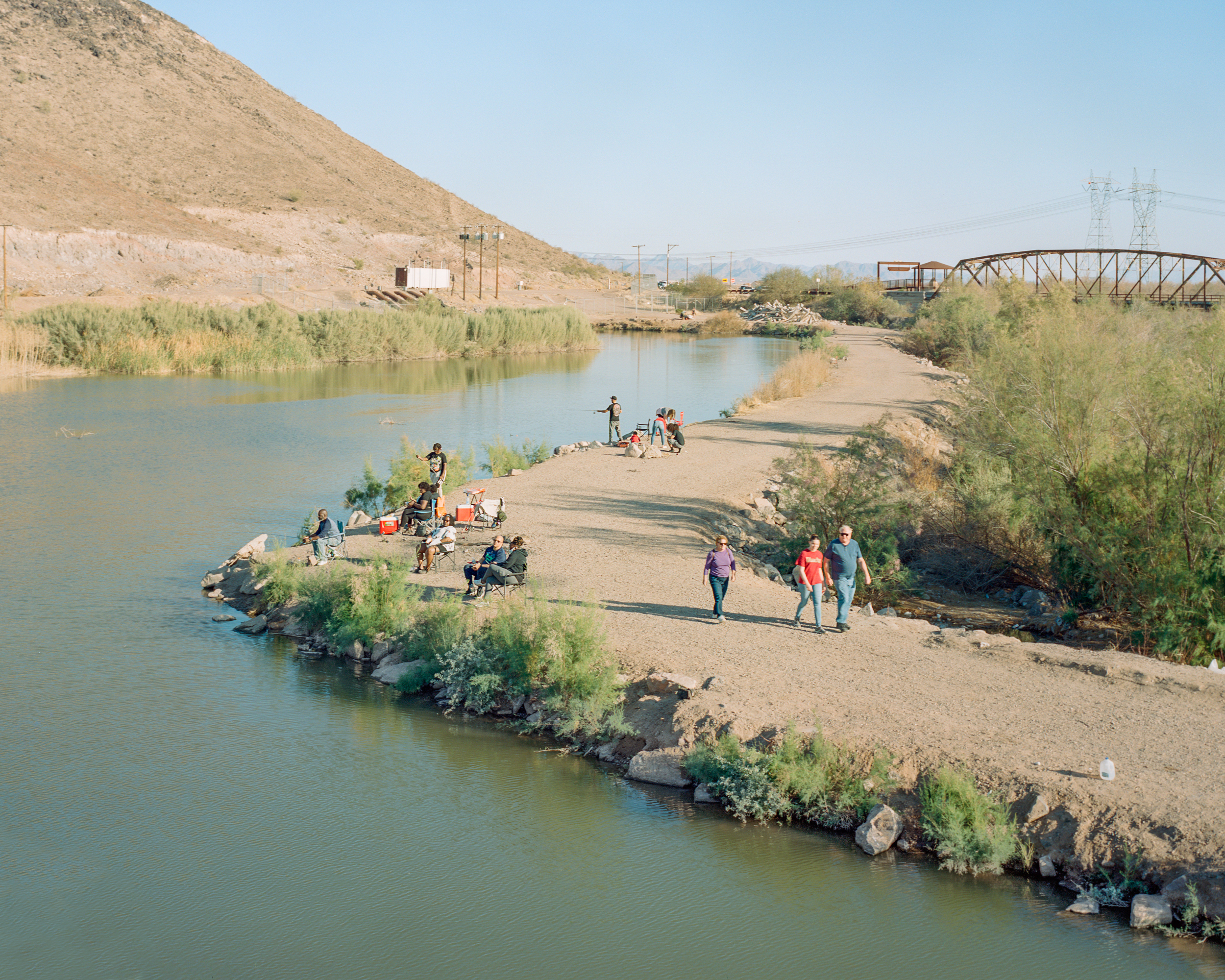 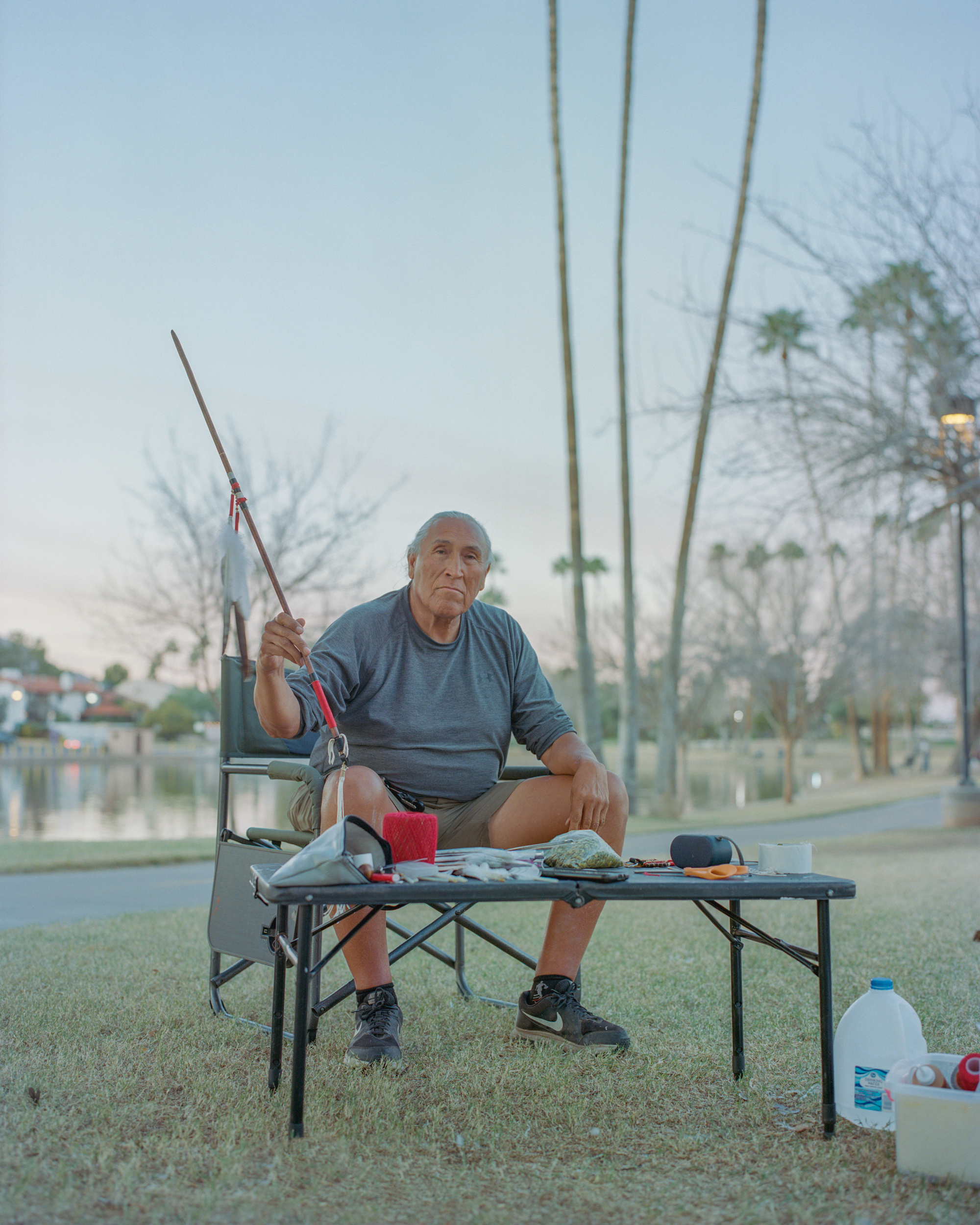 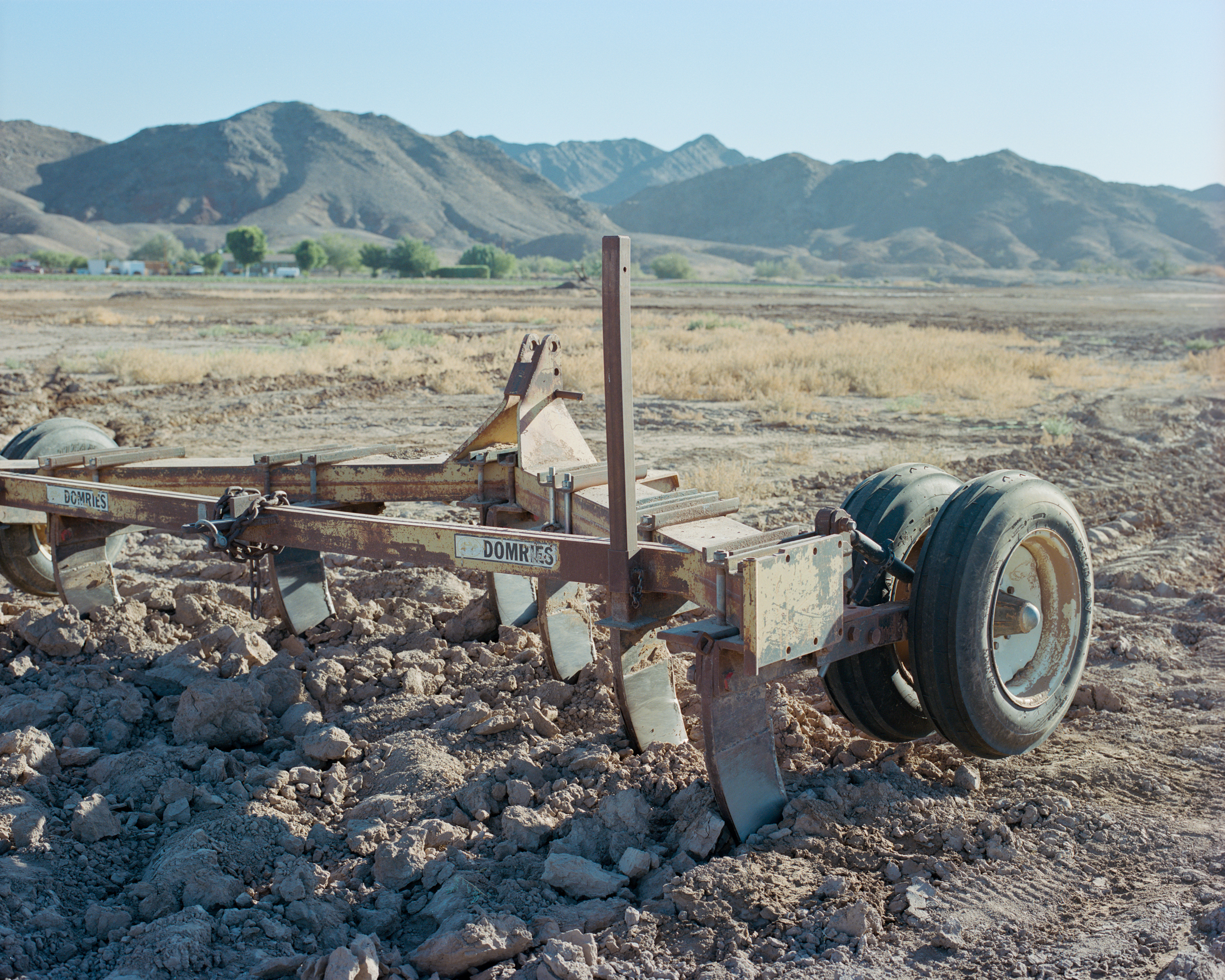 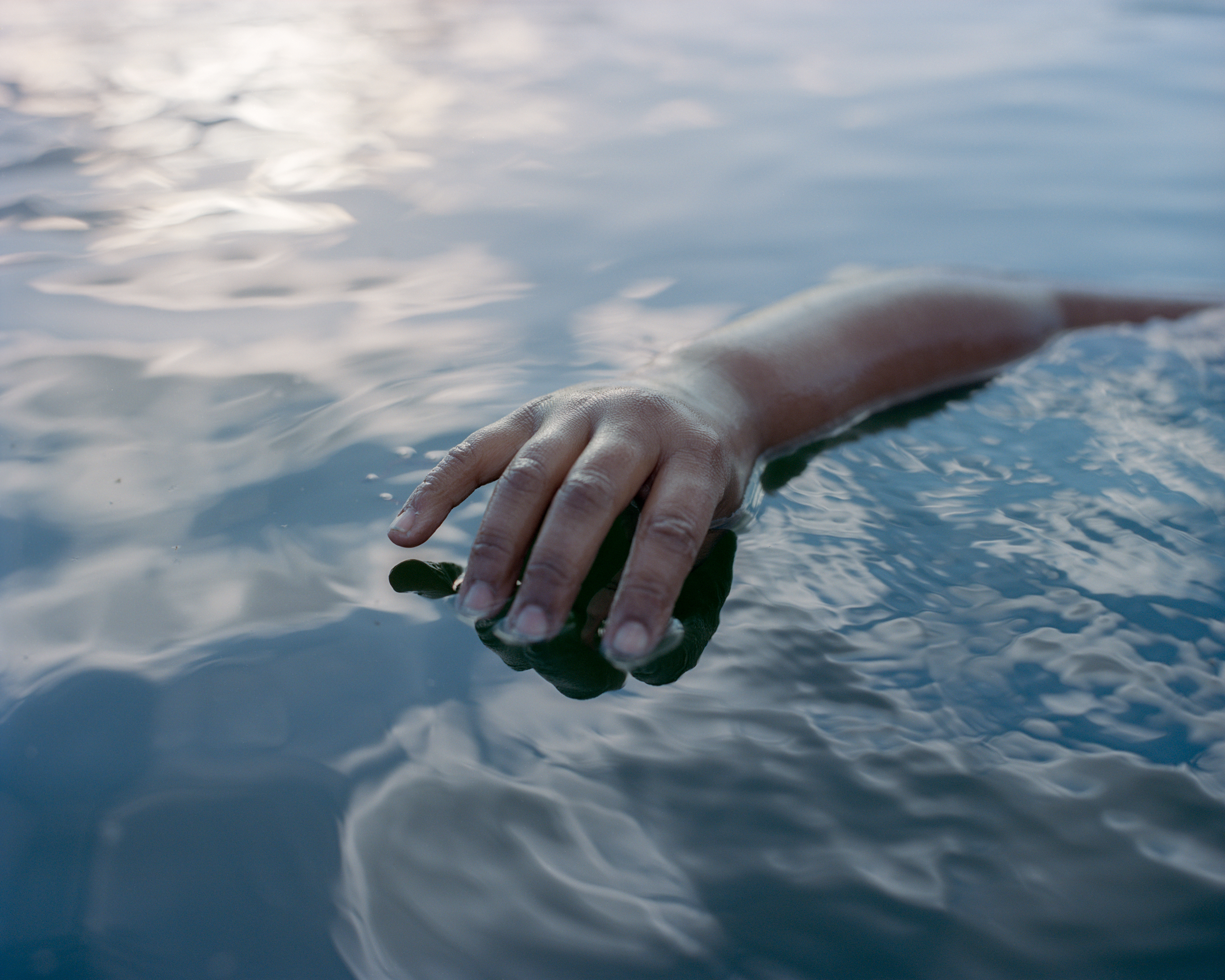 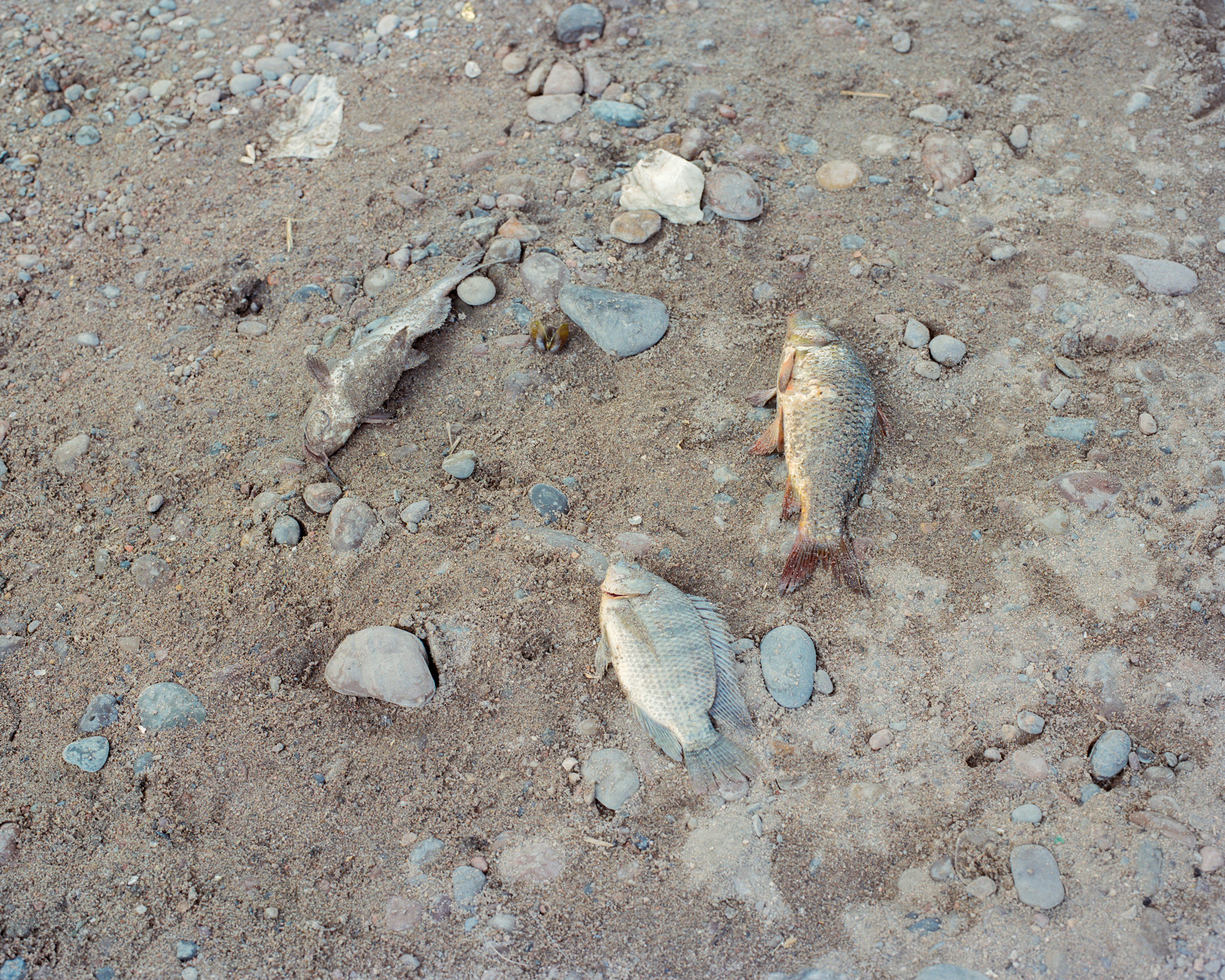 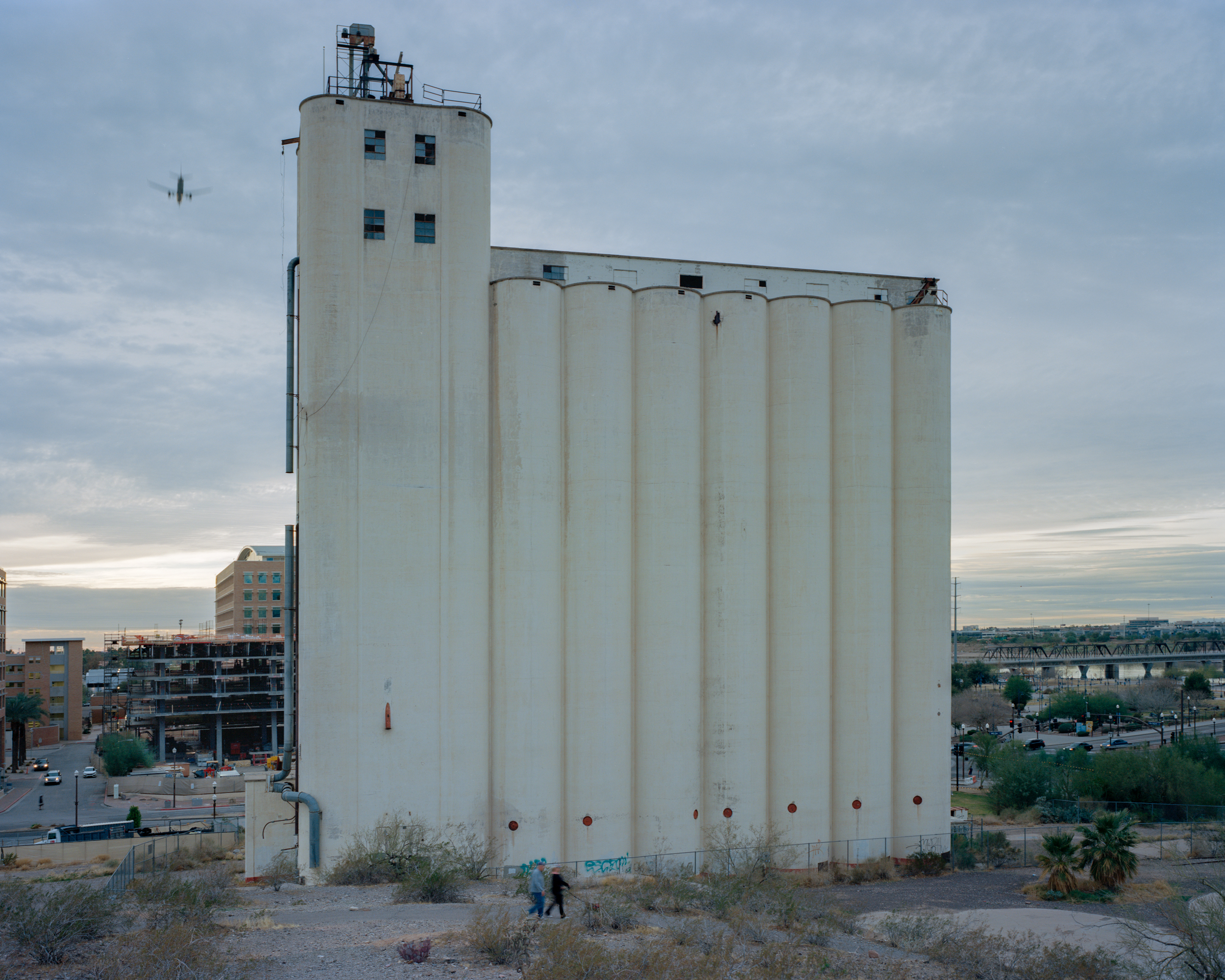 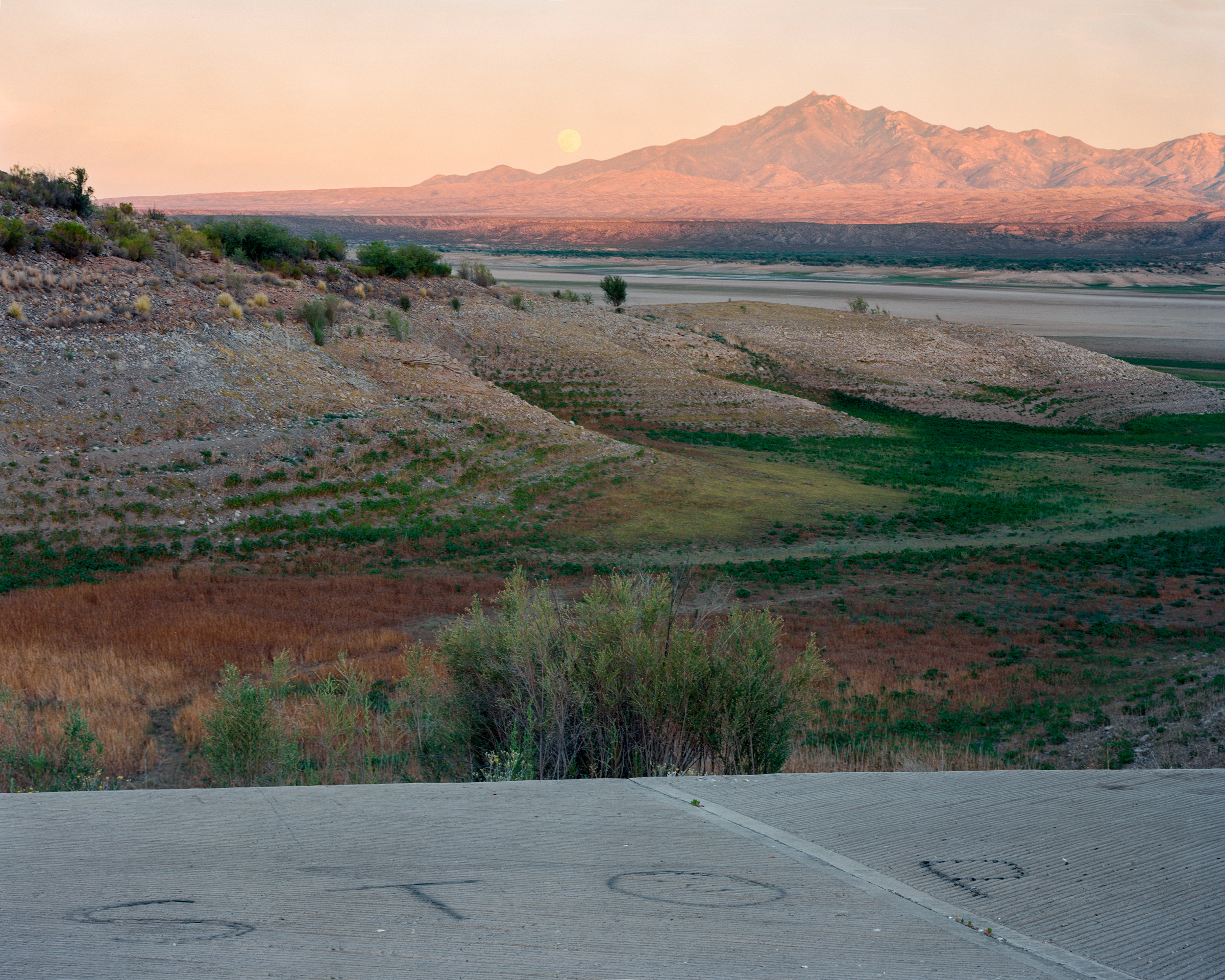 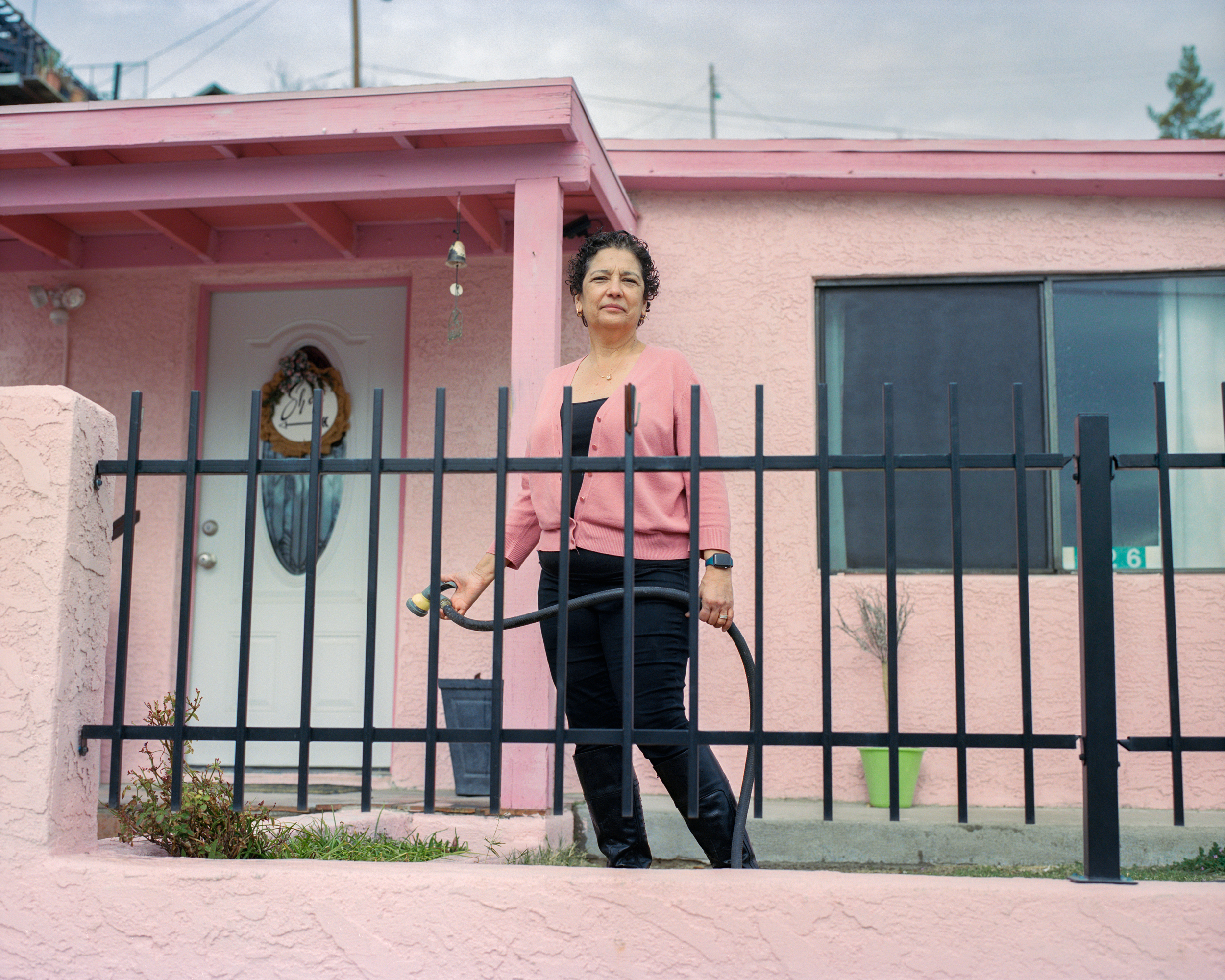 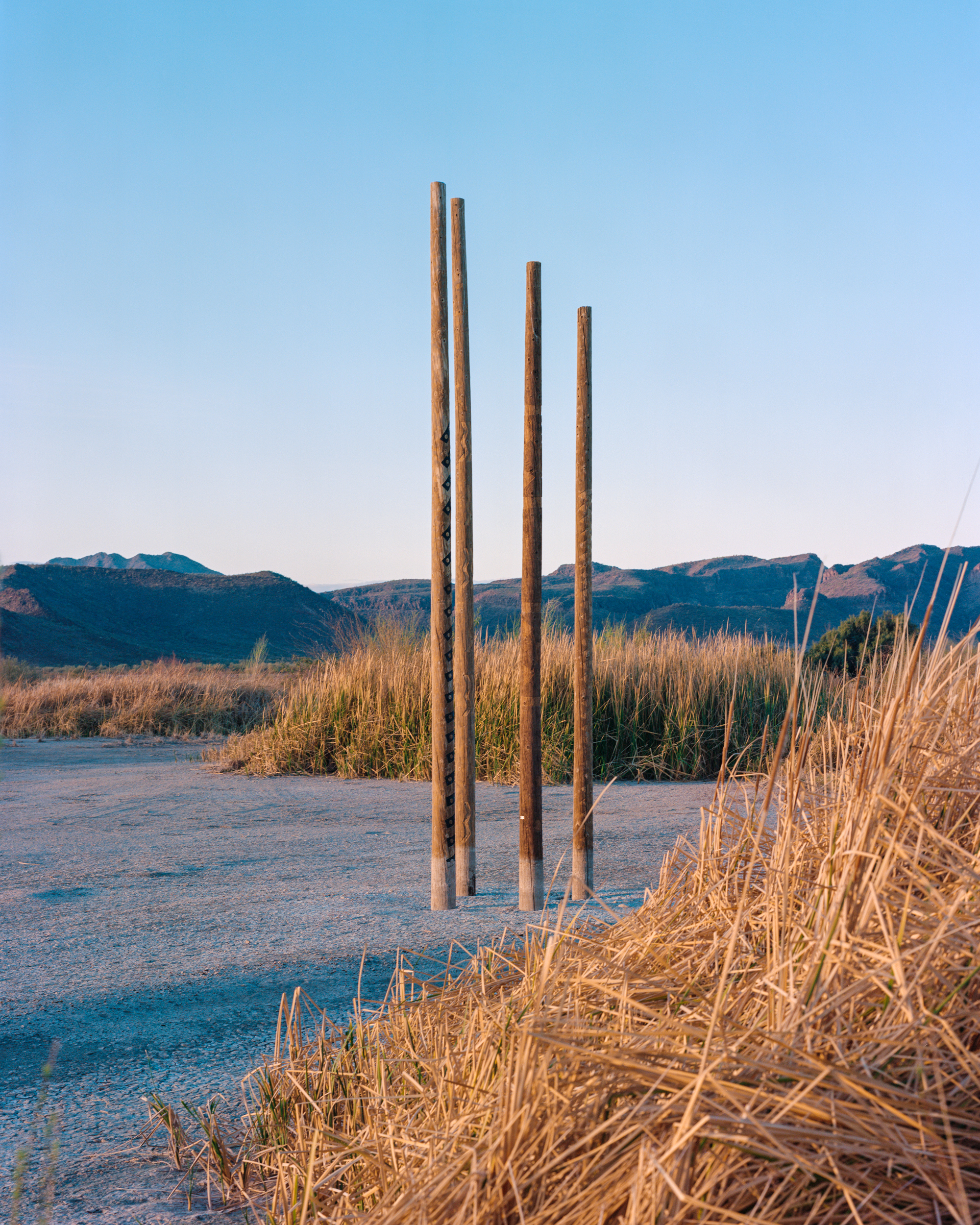 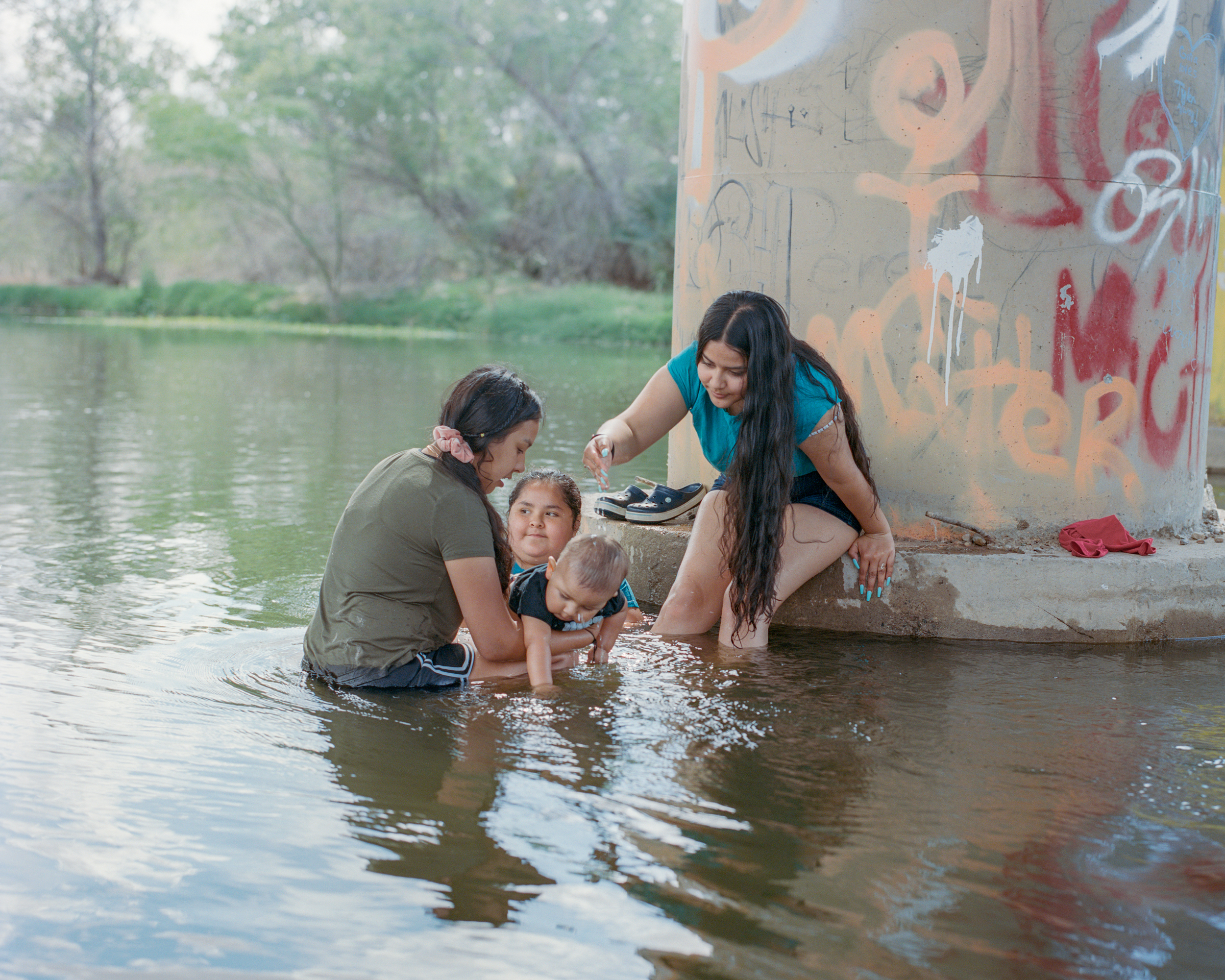 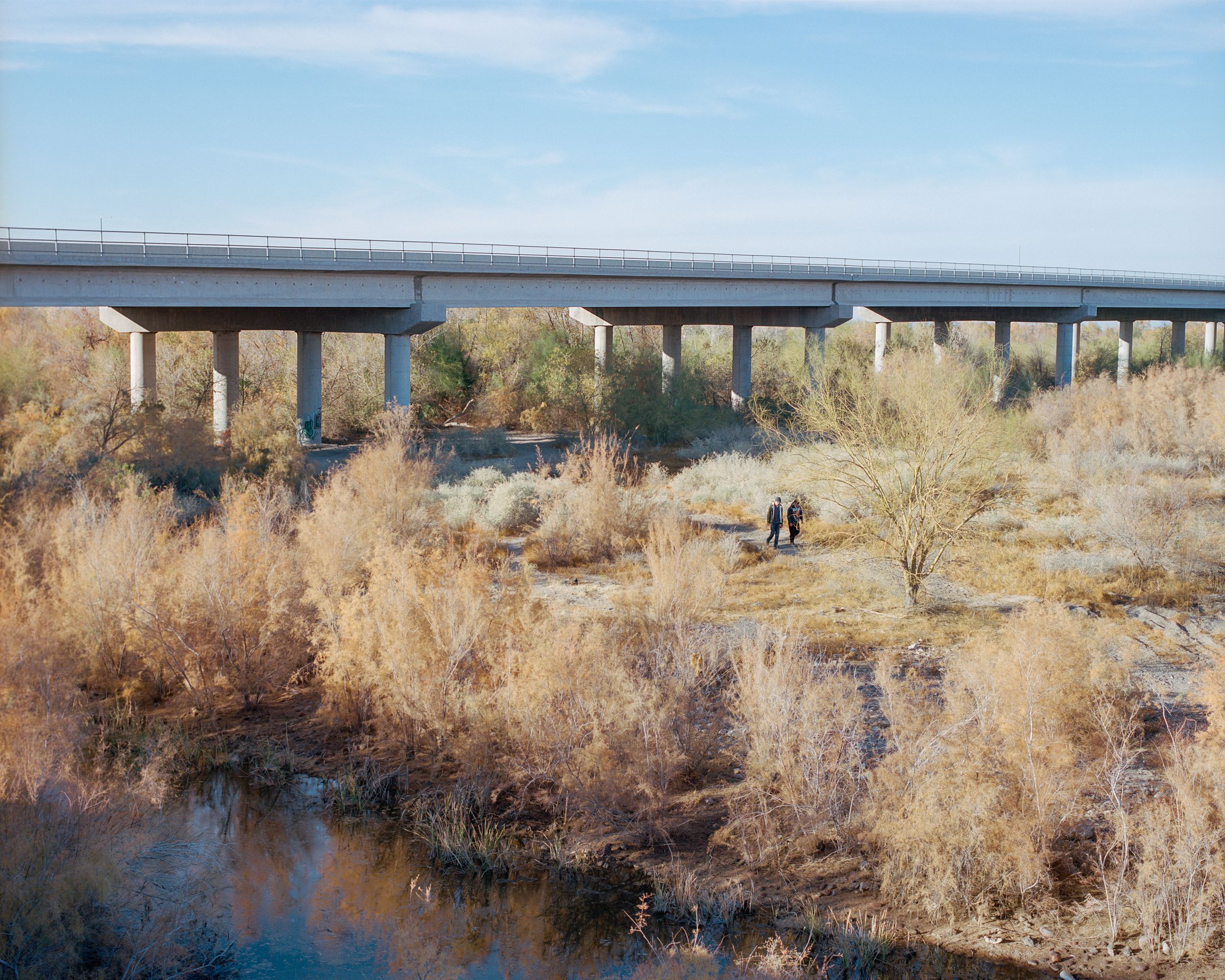 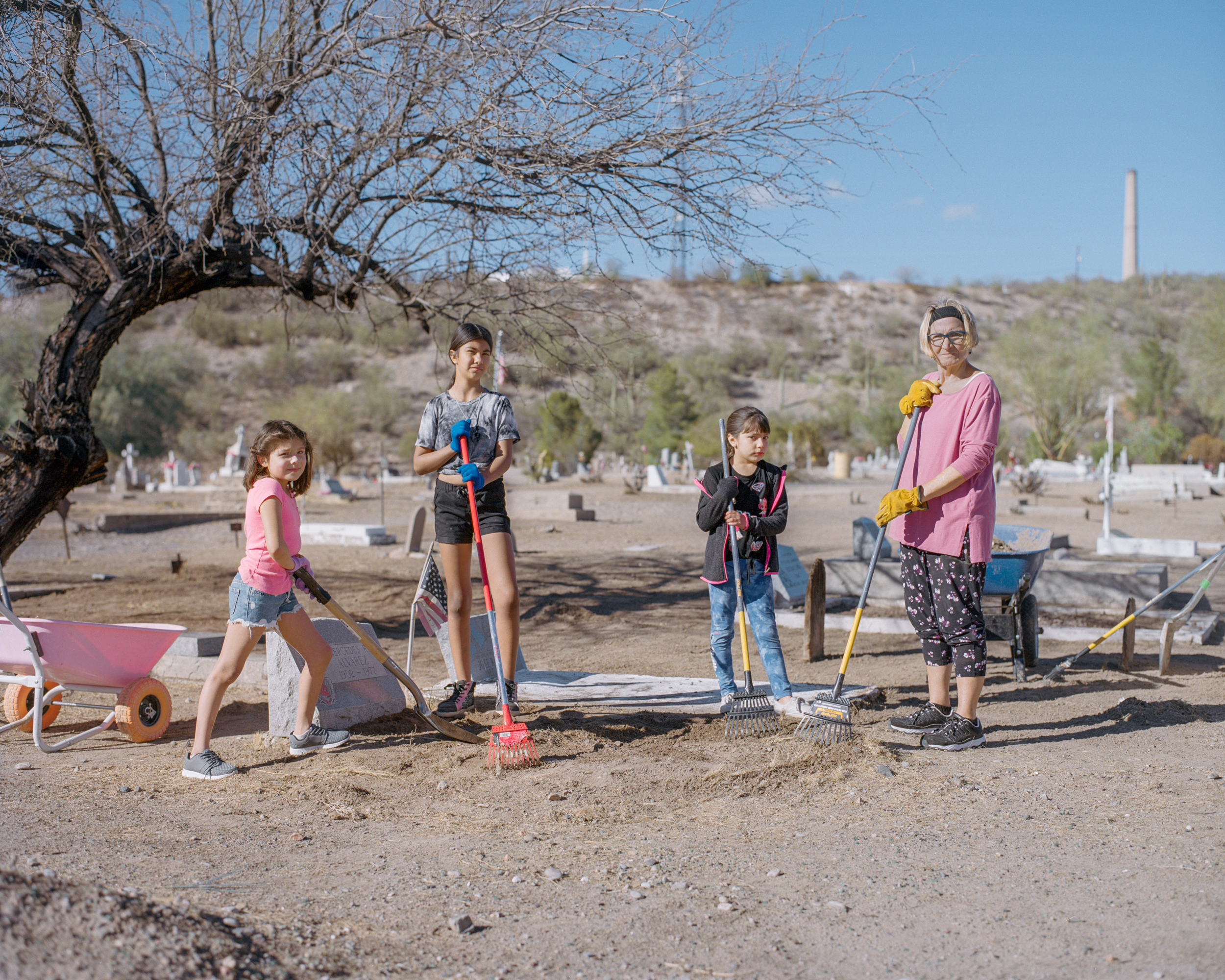 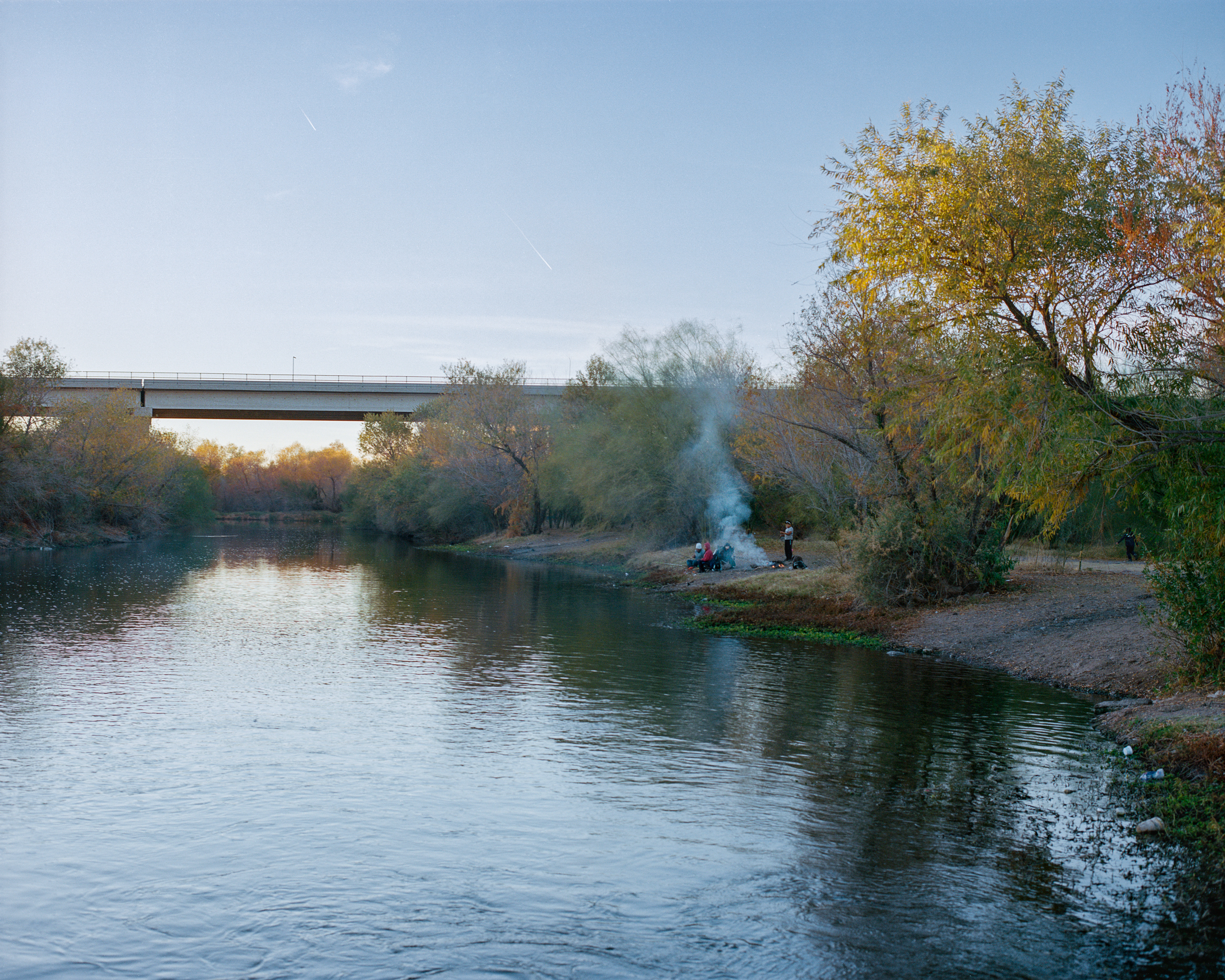 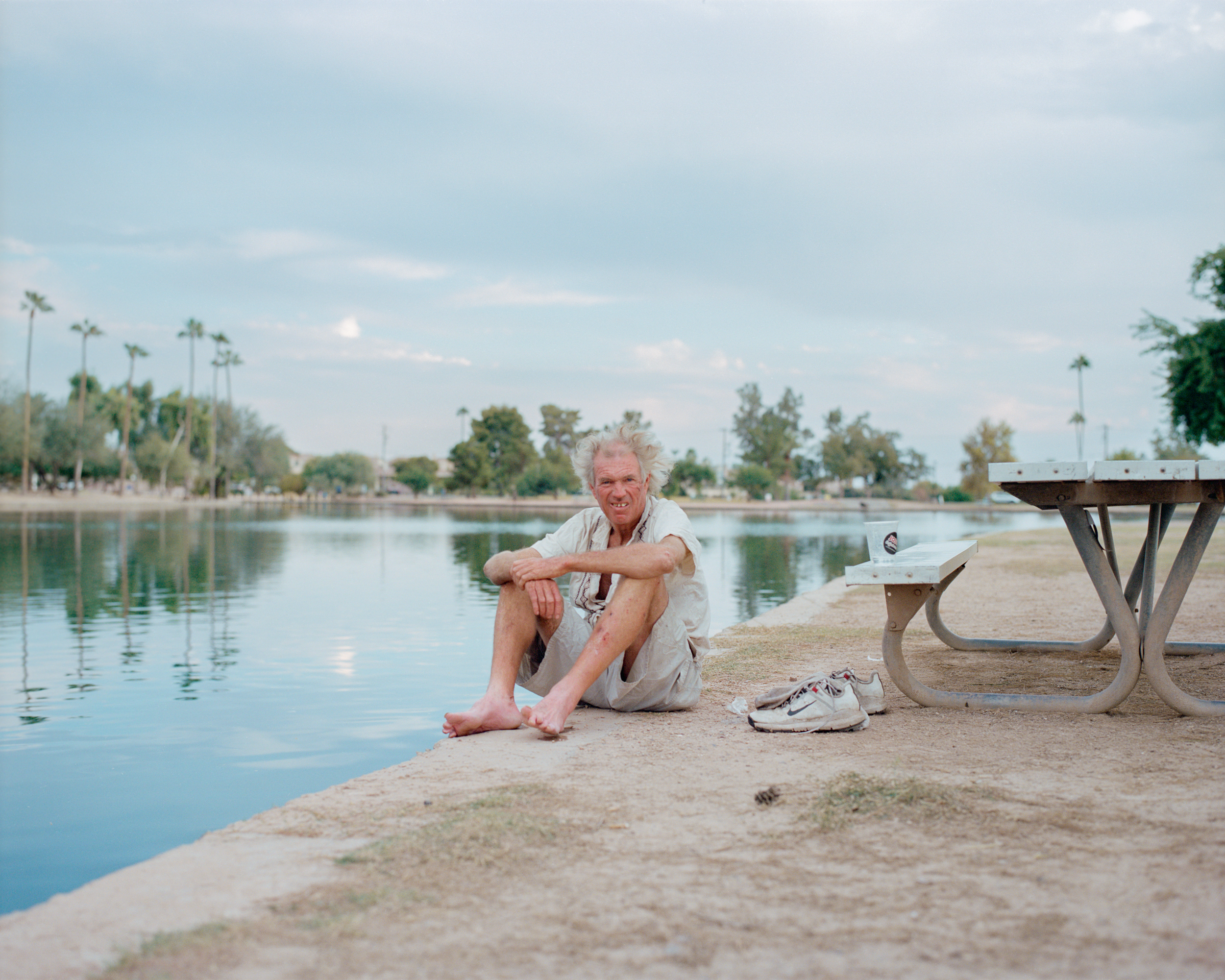 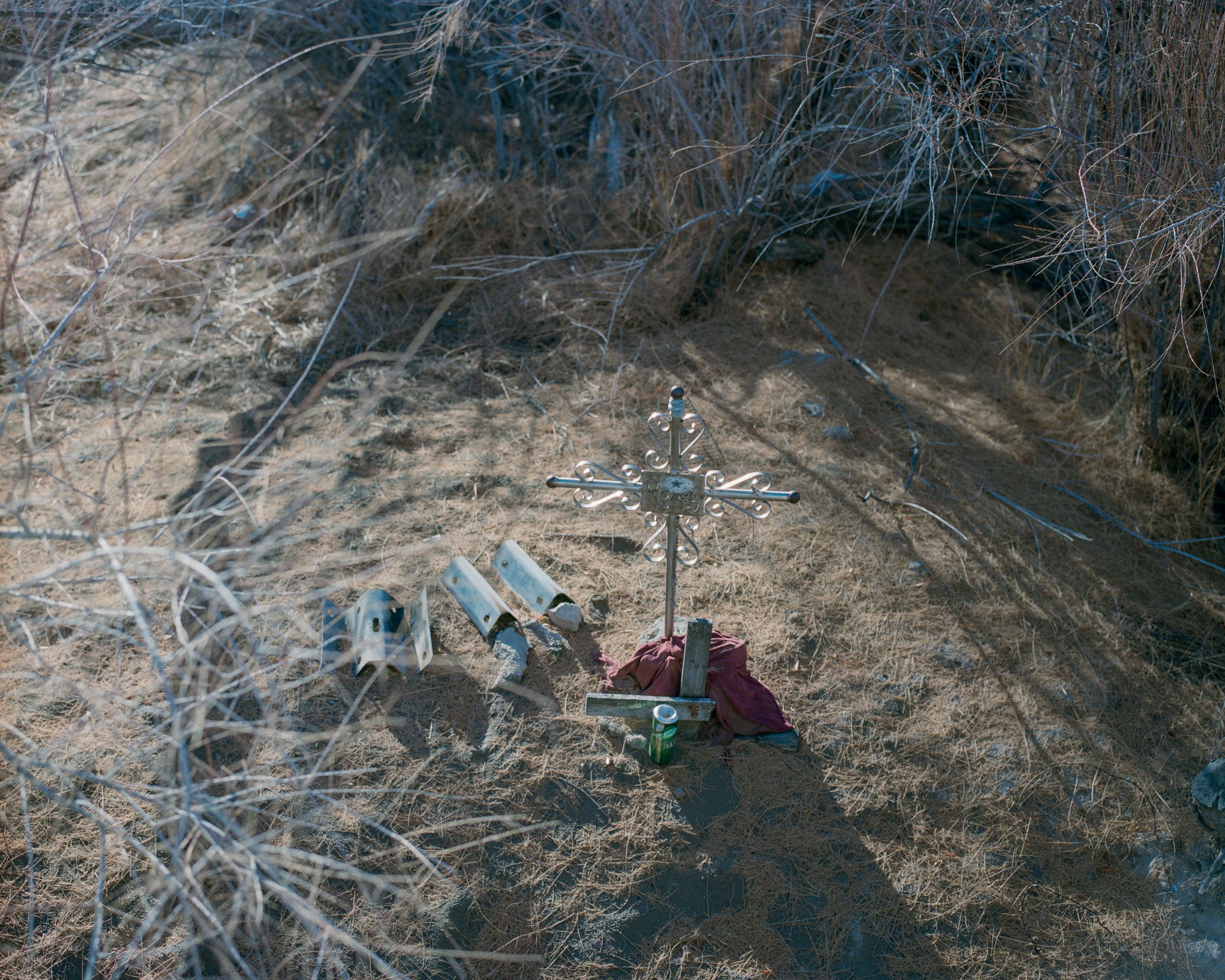 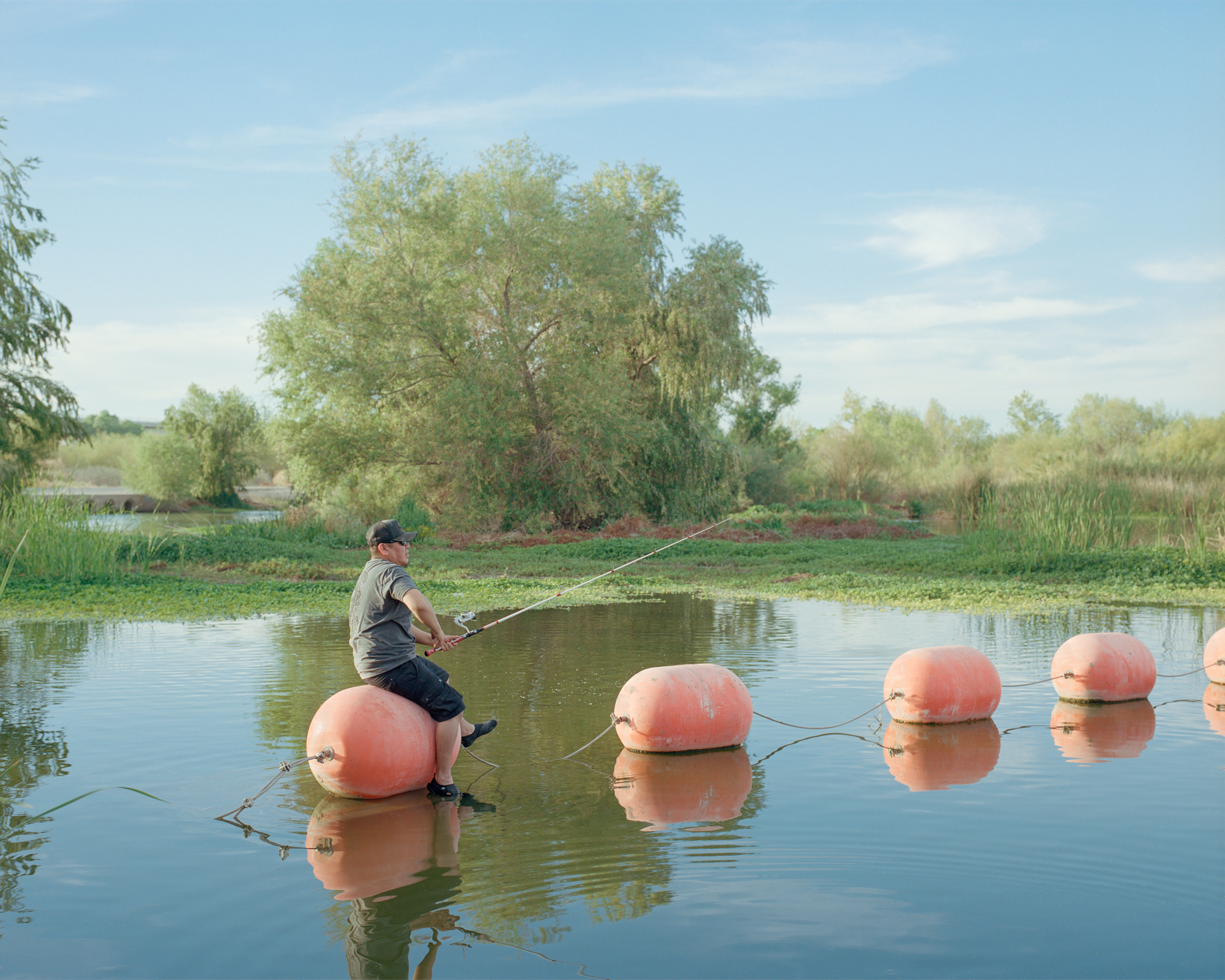 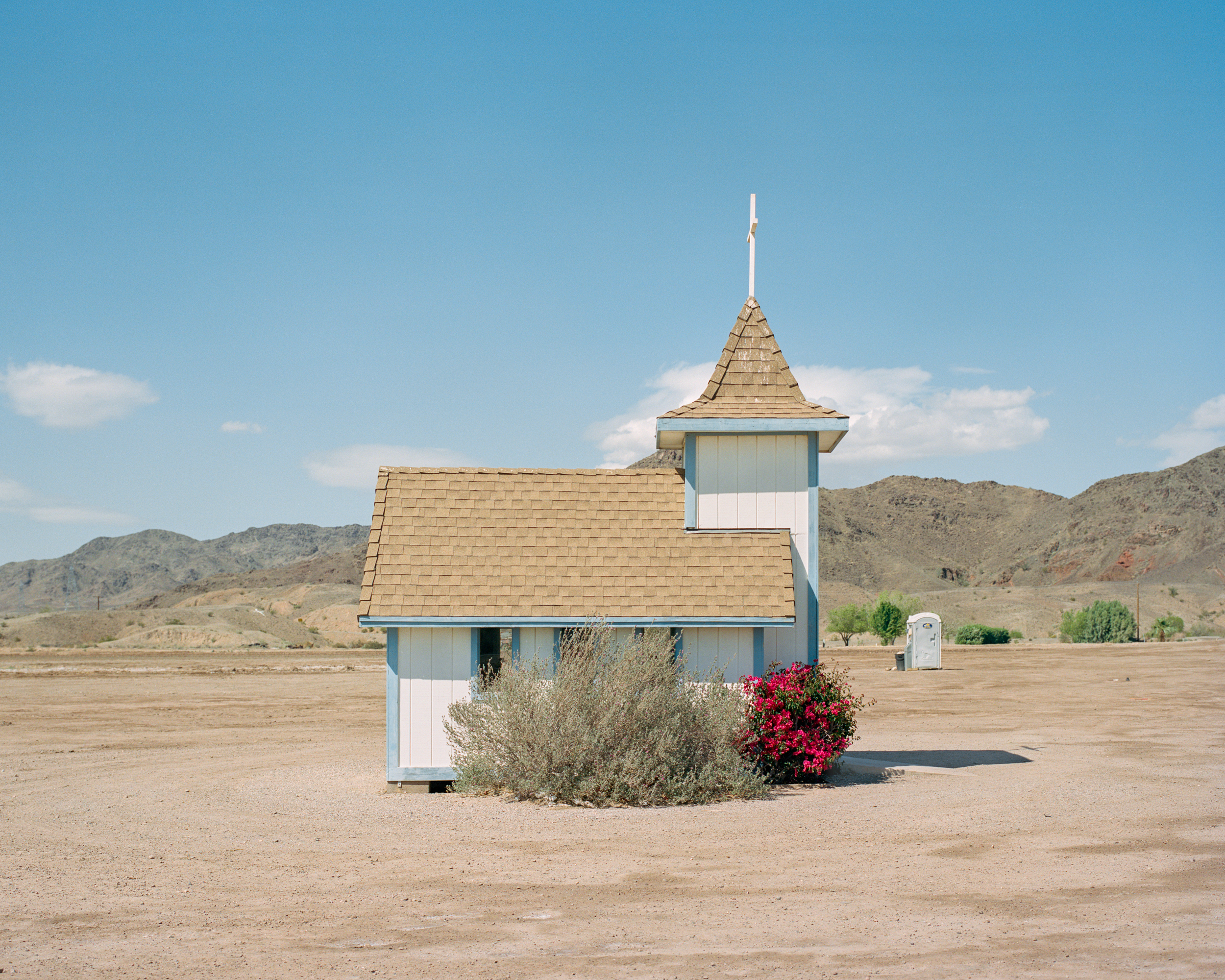 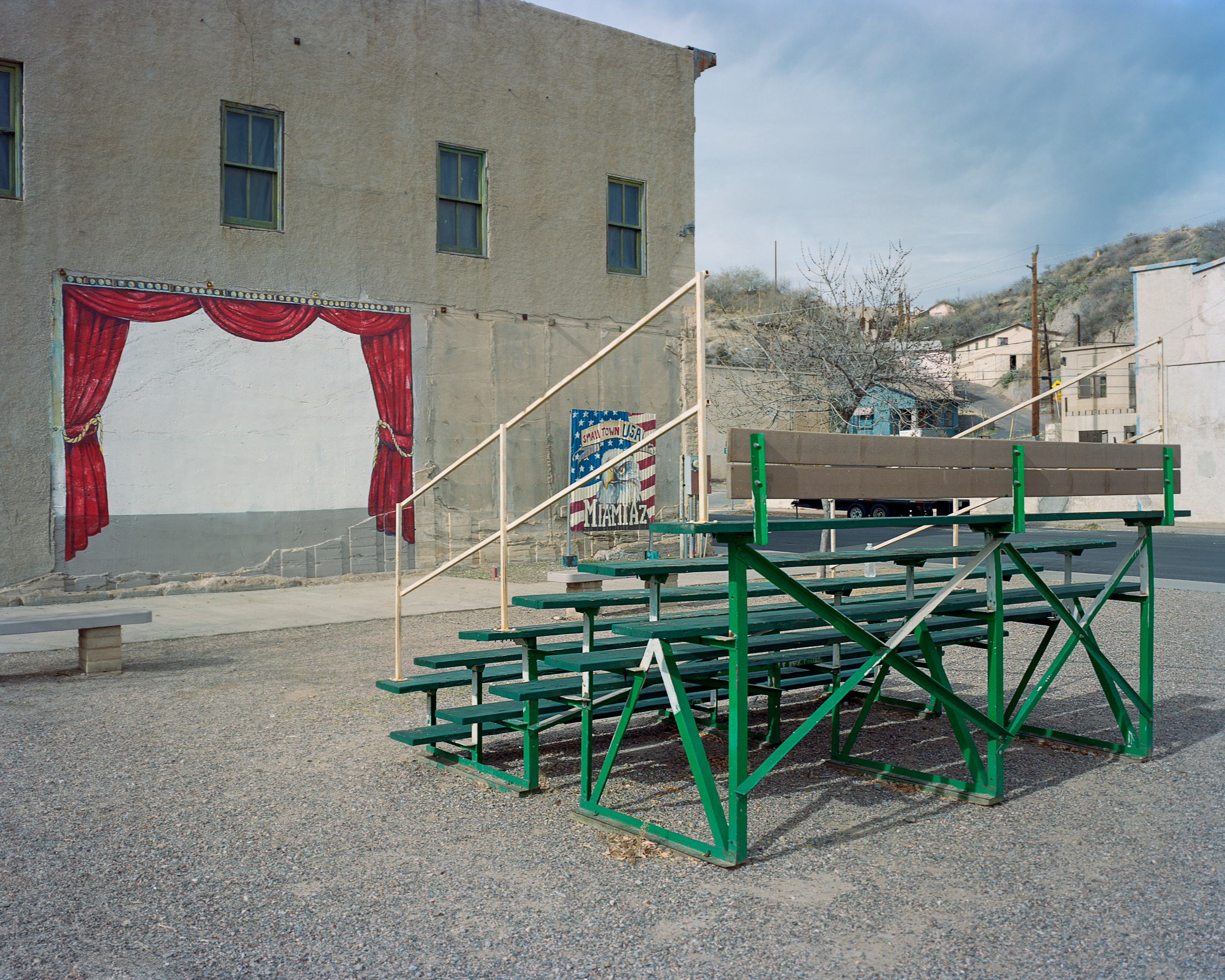 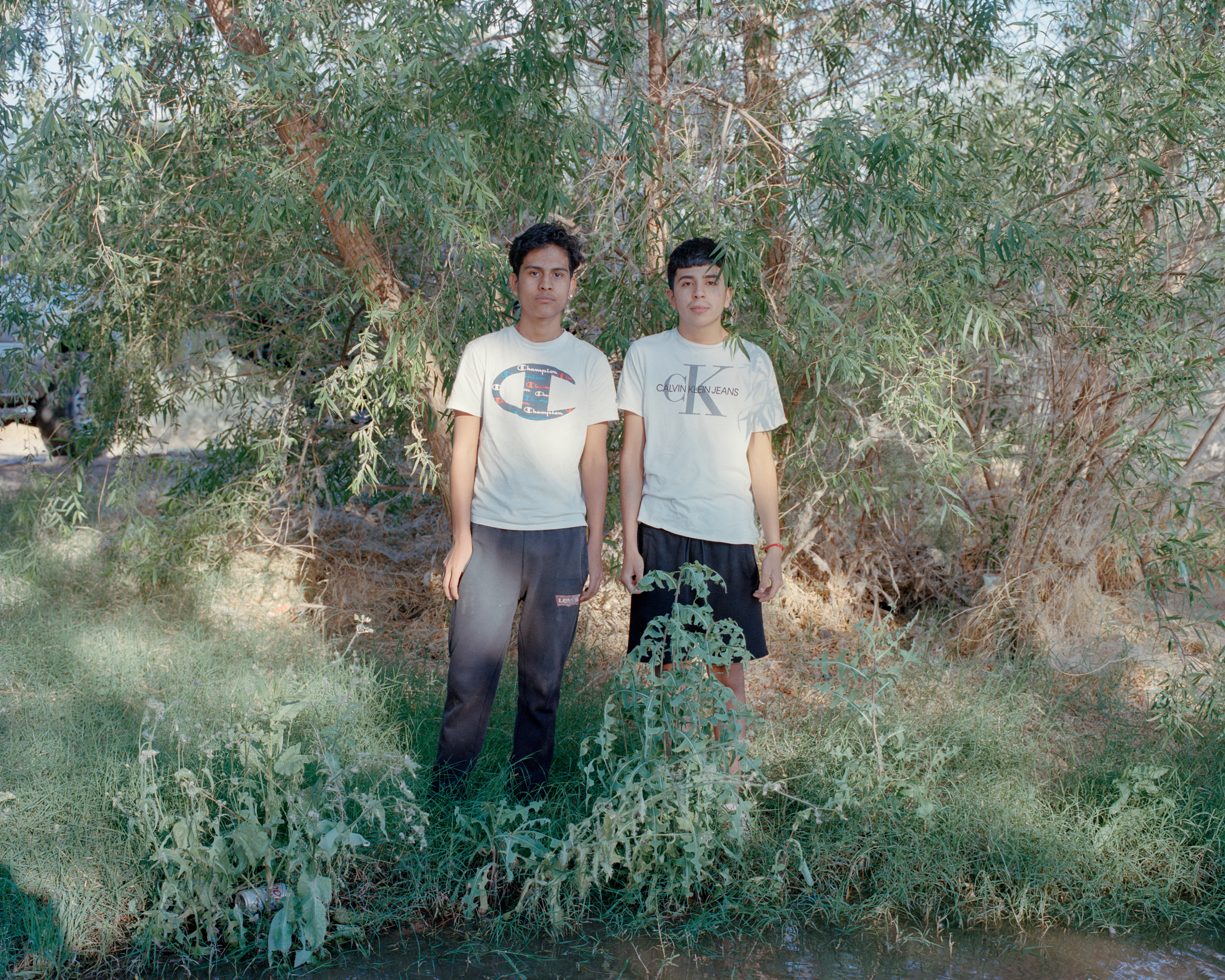 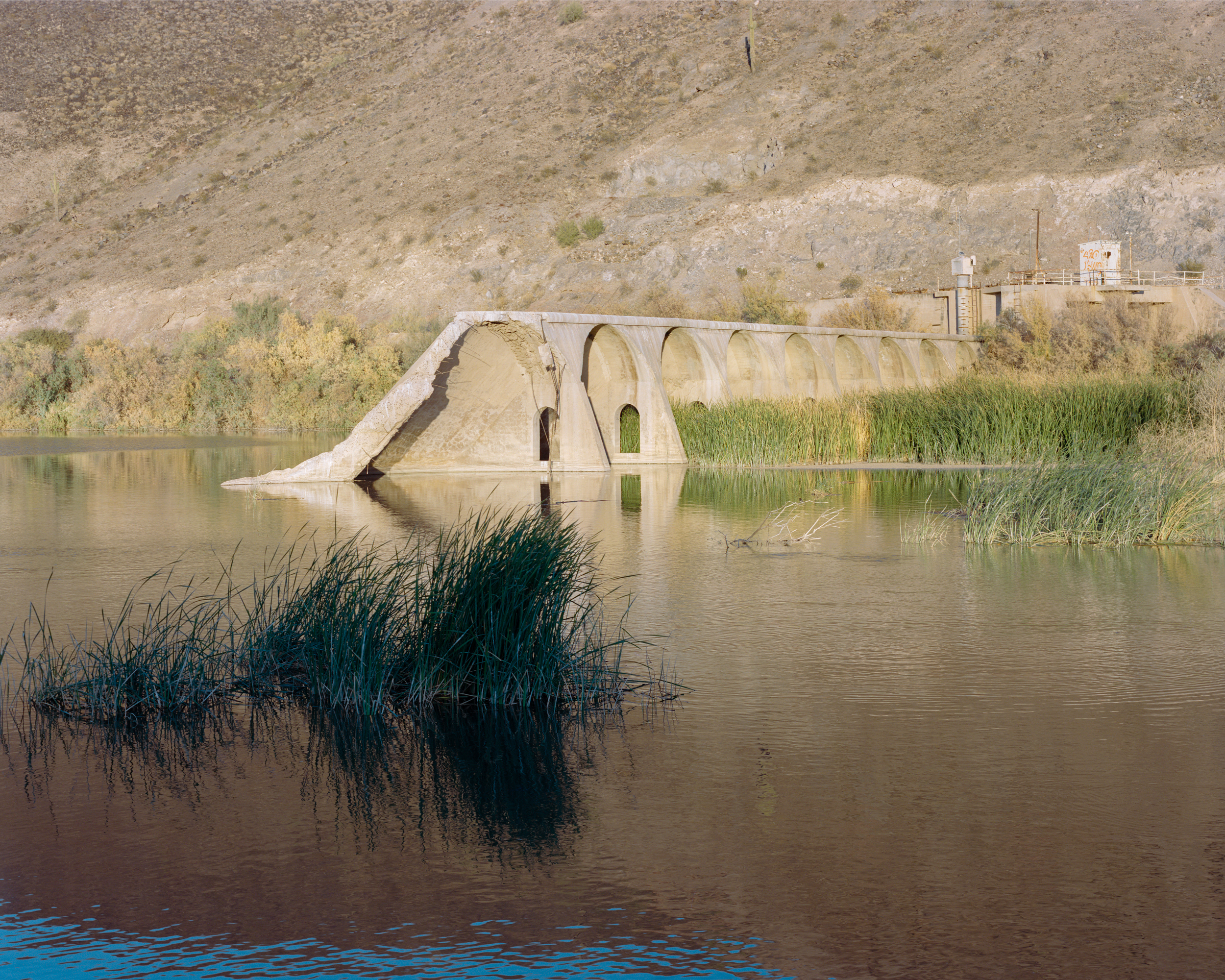 The Gila River flows through southwest New Mexico, southern Arizona, and joins the Colorado River at Yuma, which makes it one of the longest rivers in the United States. In 2019, it was listed as one of the most endangered rivers in the US, due to heavy irrigation usage and droughts in the southwest. Indigenous people have been living along the river for at least 2,000 years, contributing to the development of complex agricultural societies before European exploration began. As part of his photographic series Gila River (2020), photographer and landscape architect Yu Yu has documented the life affected by the river, its surroundings, as well as how the river rises and falls.

Yu Yu discovered an everlasting change in the landscape while traveling along the large, continuous river. The series Gila River documents the area surrounding the river, as well as the surrounding mountains, mines, cities, and agricultural regions. Altogether, Yu Yu’s ongoing photographic journey provides a unique view of the different cultures, identities, and lives inhabiting the spaces along the river.

After graduating from college, Yu Yu went to study in the United States and obtained a master’s degree in landscape architecture from the University of Massachusetts Amherst. Currently, he lives and works in Shanghai as both a photographer and landscape designer. In 2021, he attended Magnum Long-term Mentorship, under the tutelage of the reowned Gregory Halpern and Alessandra Sanguinetti.