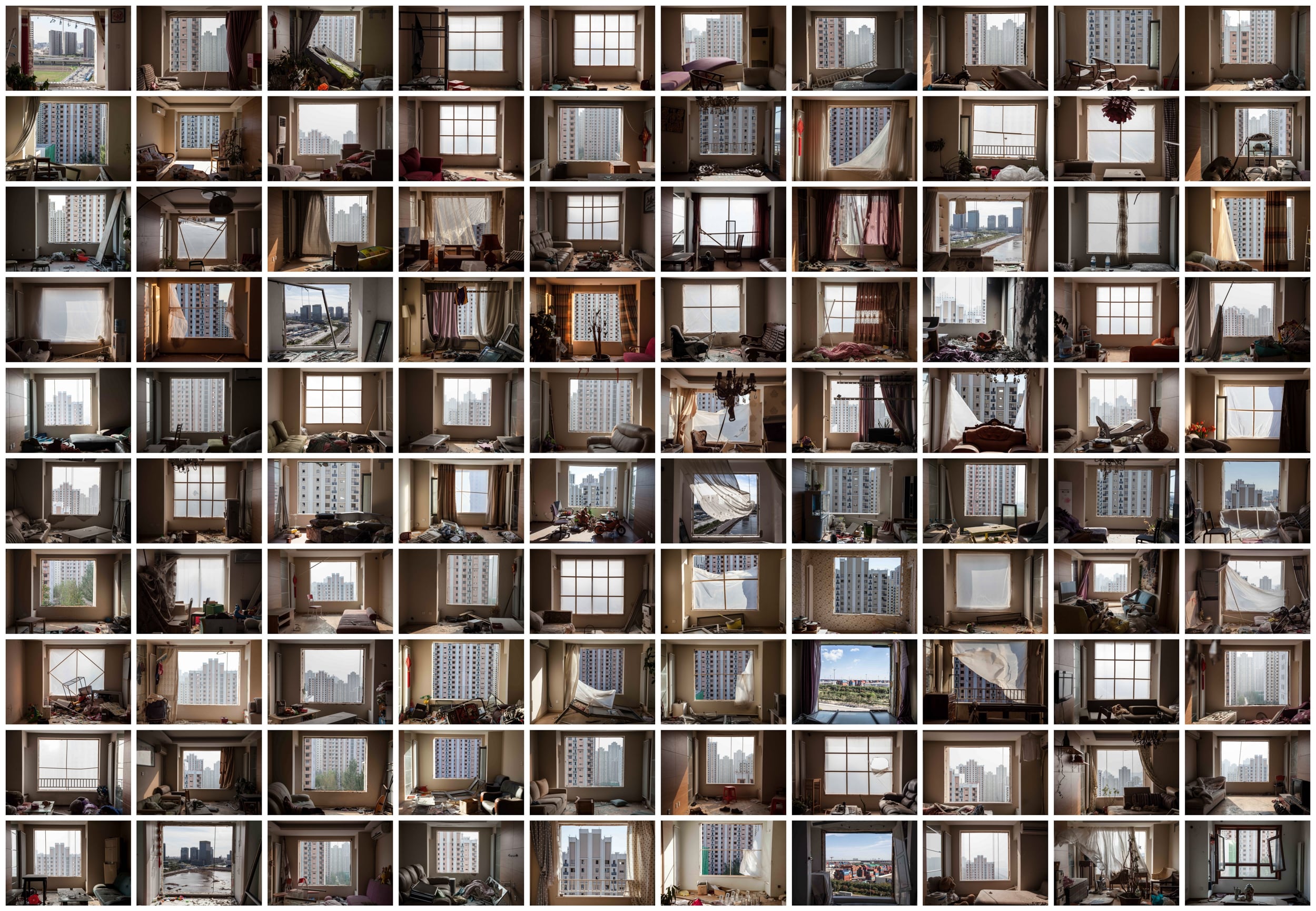 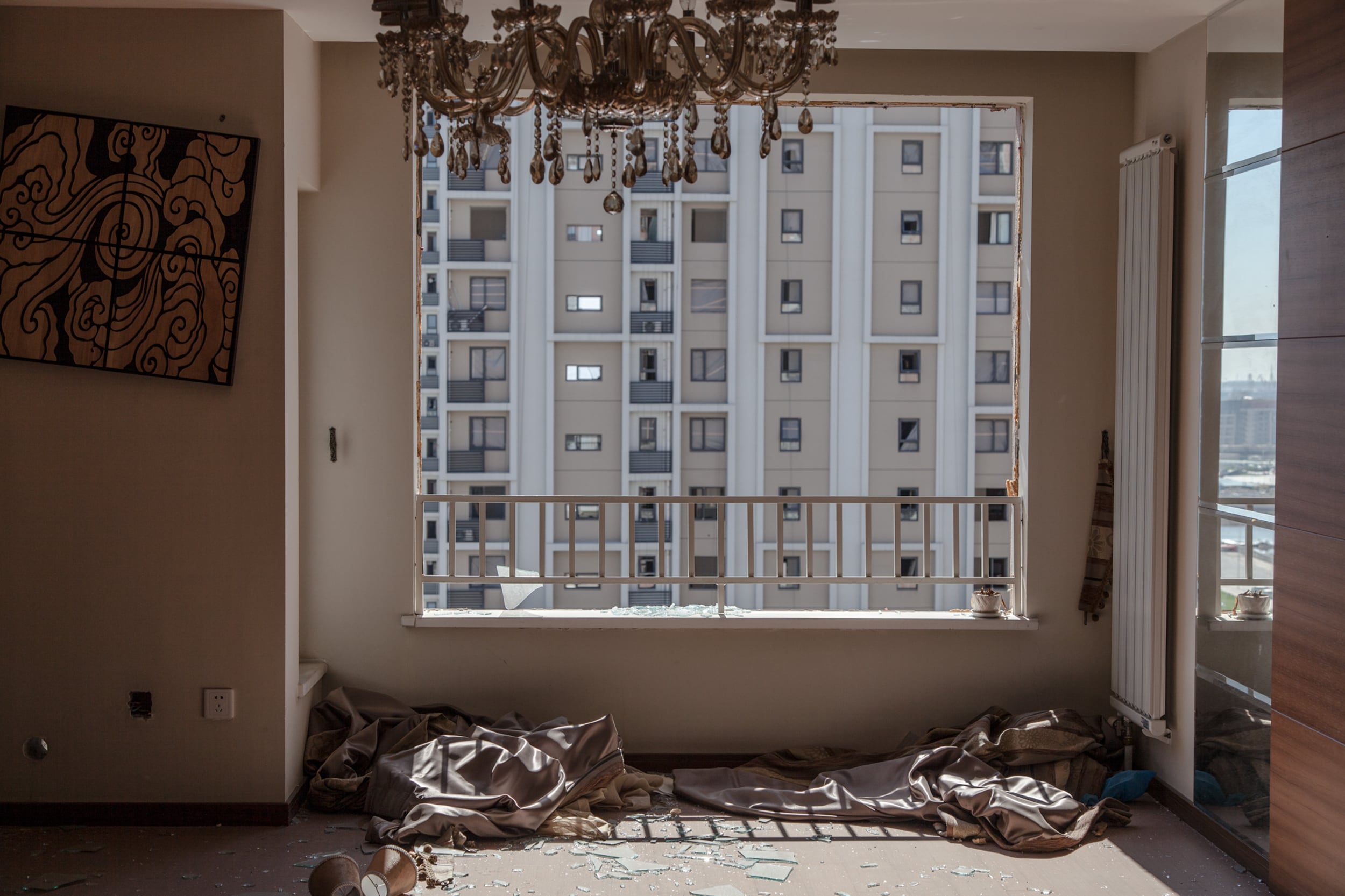 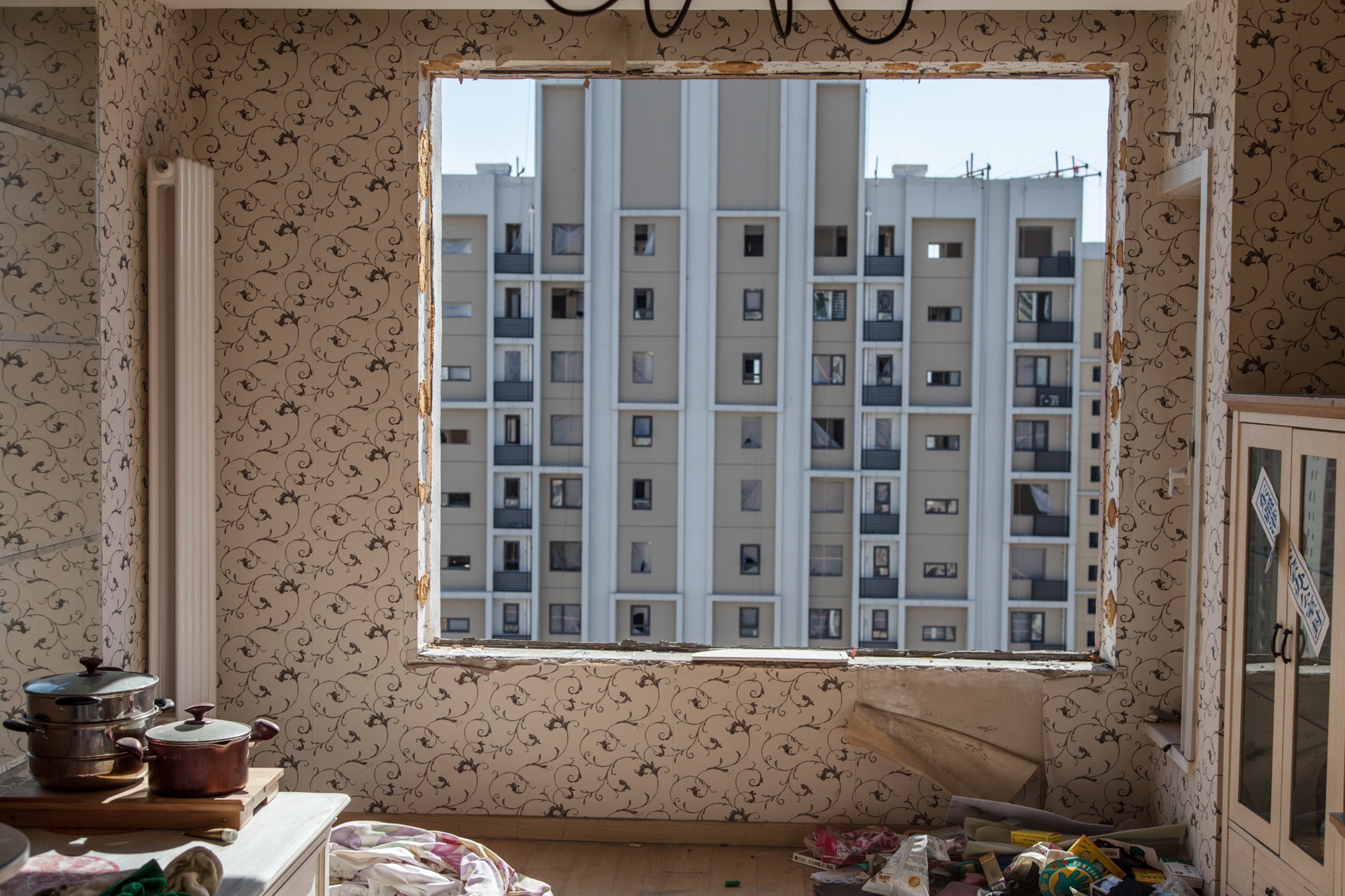 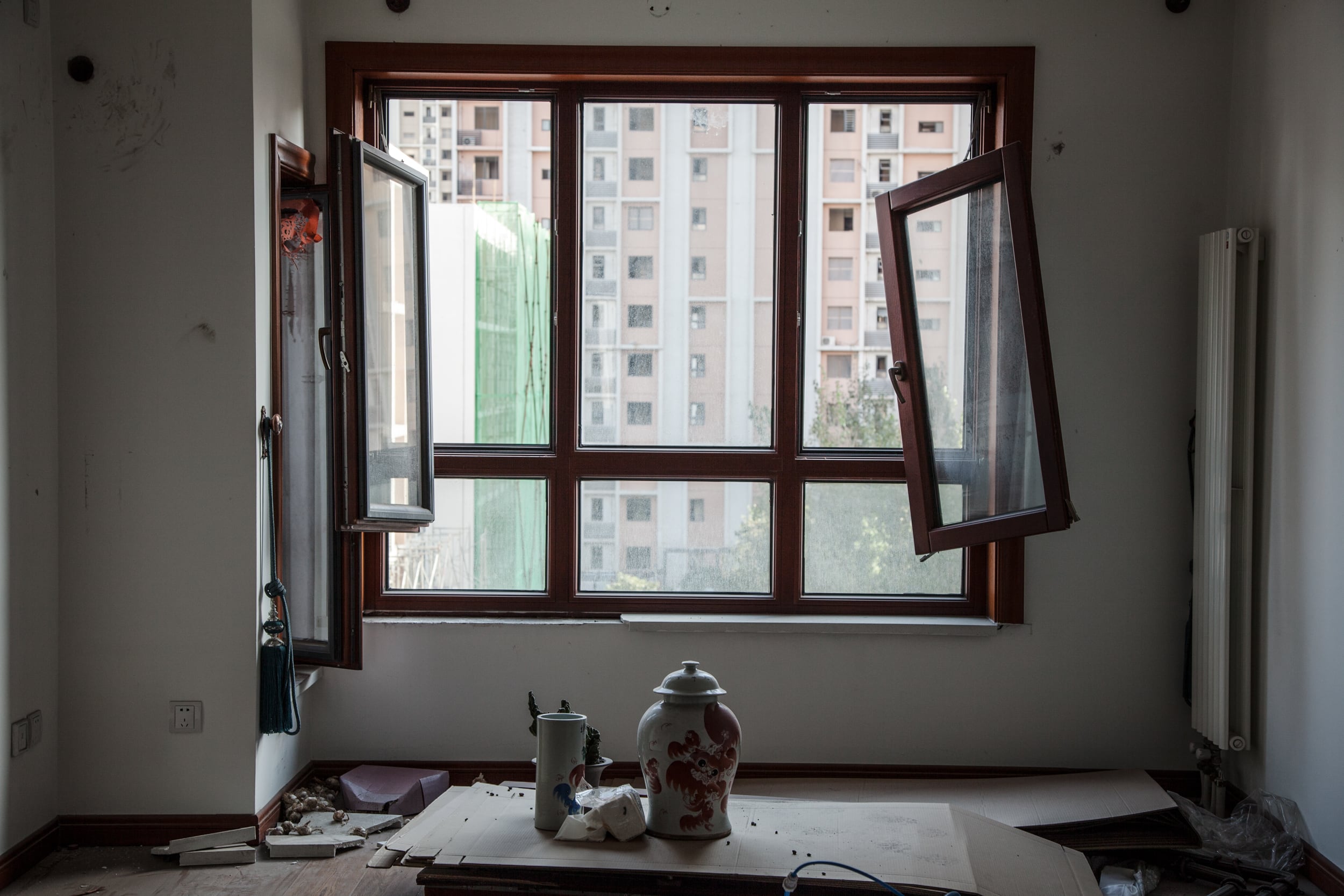 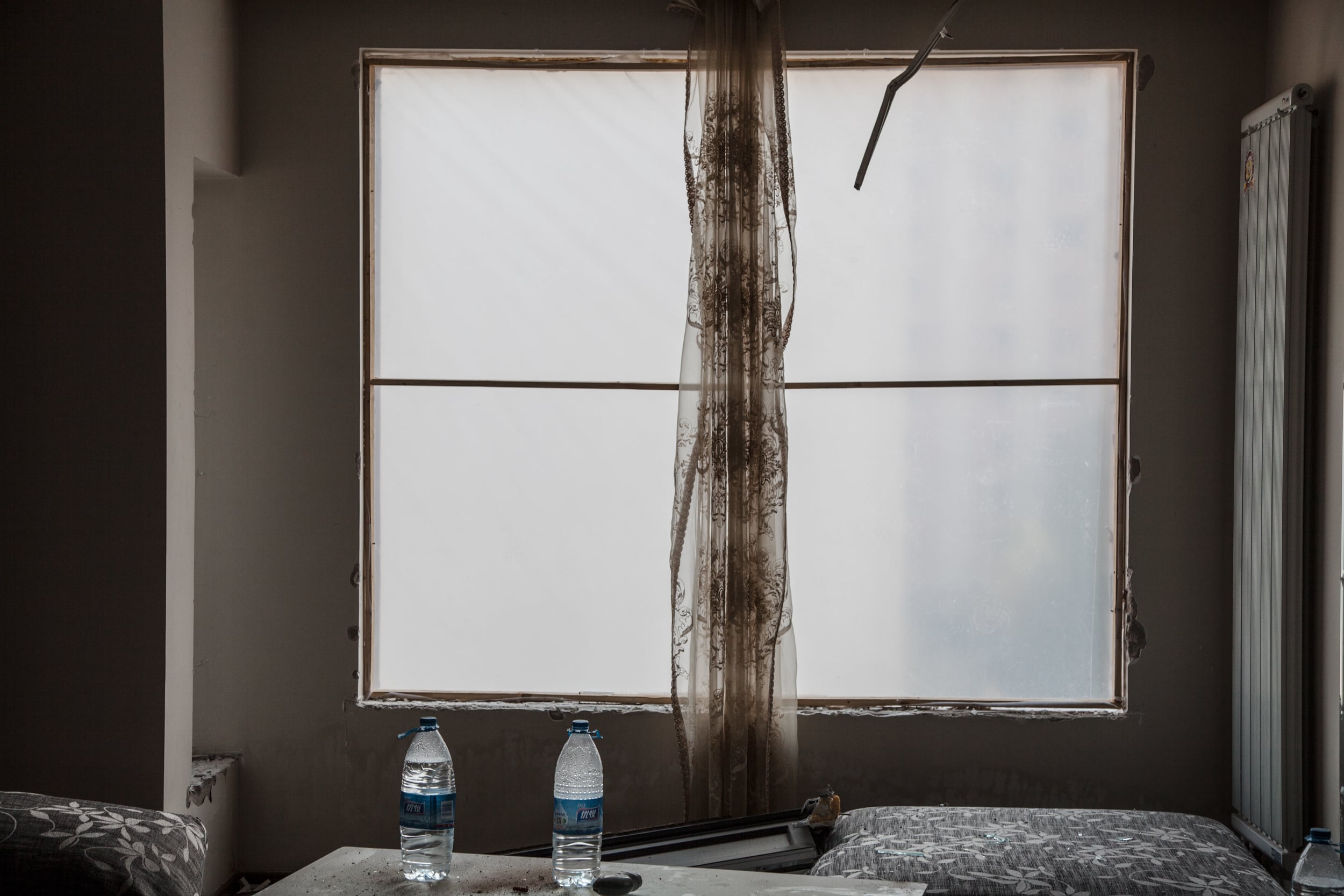 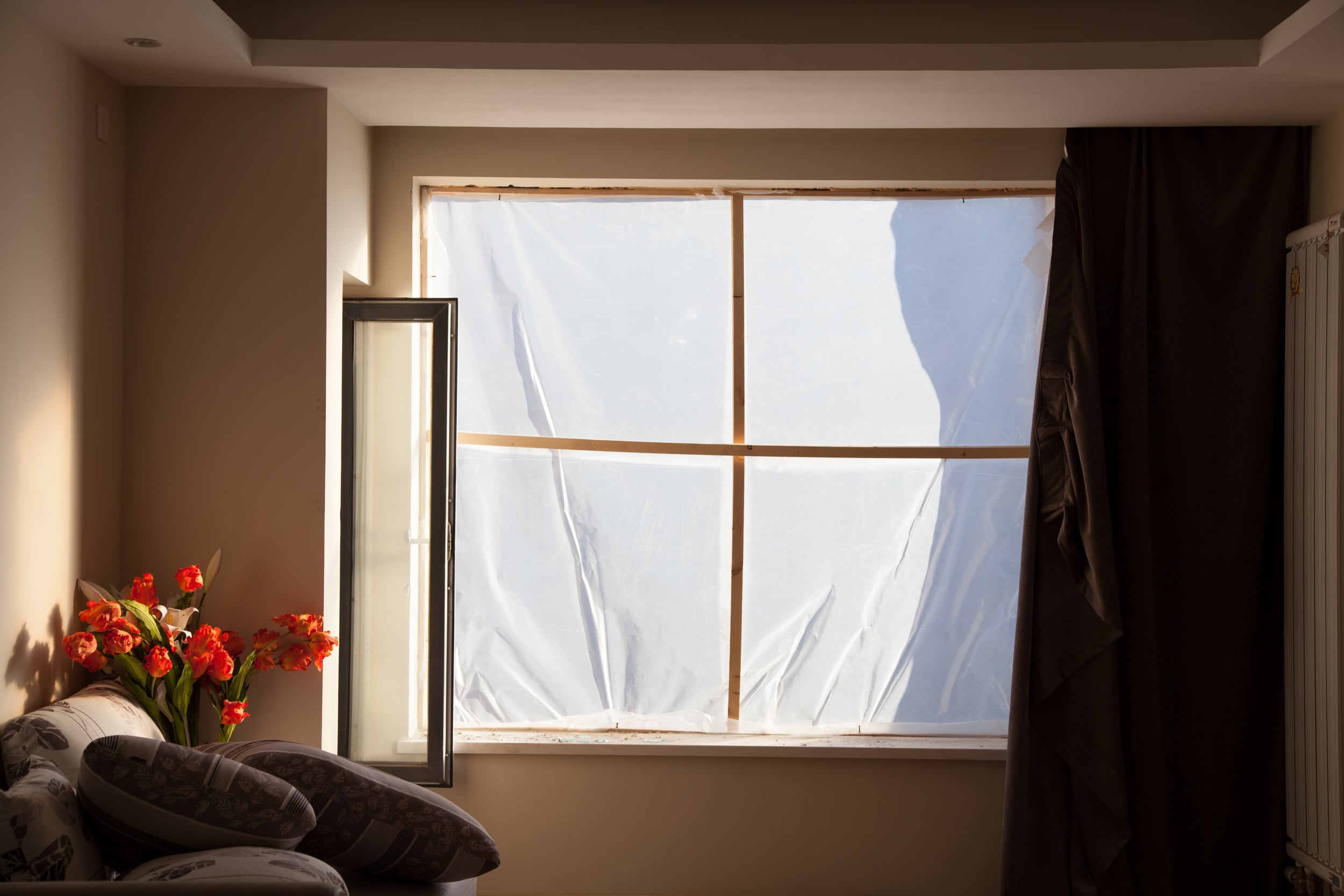 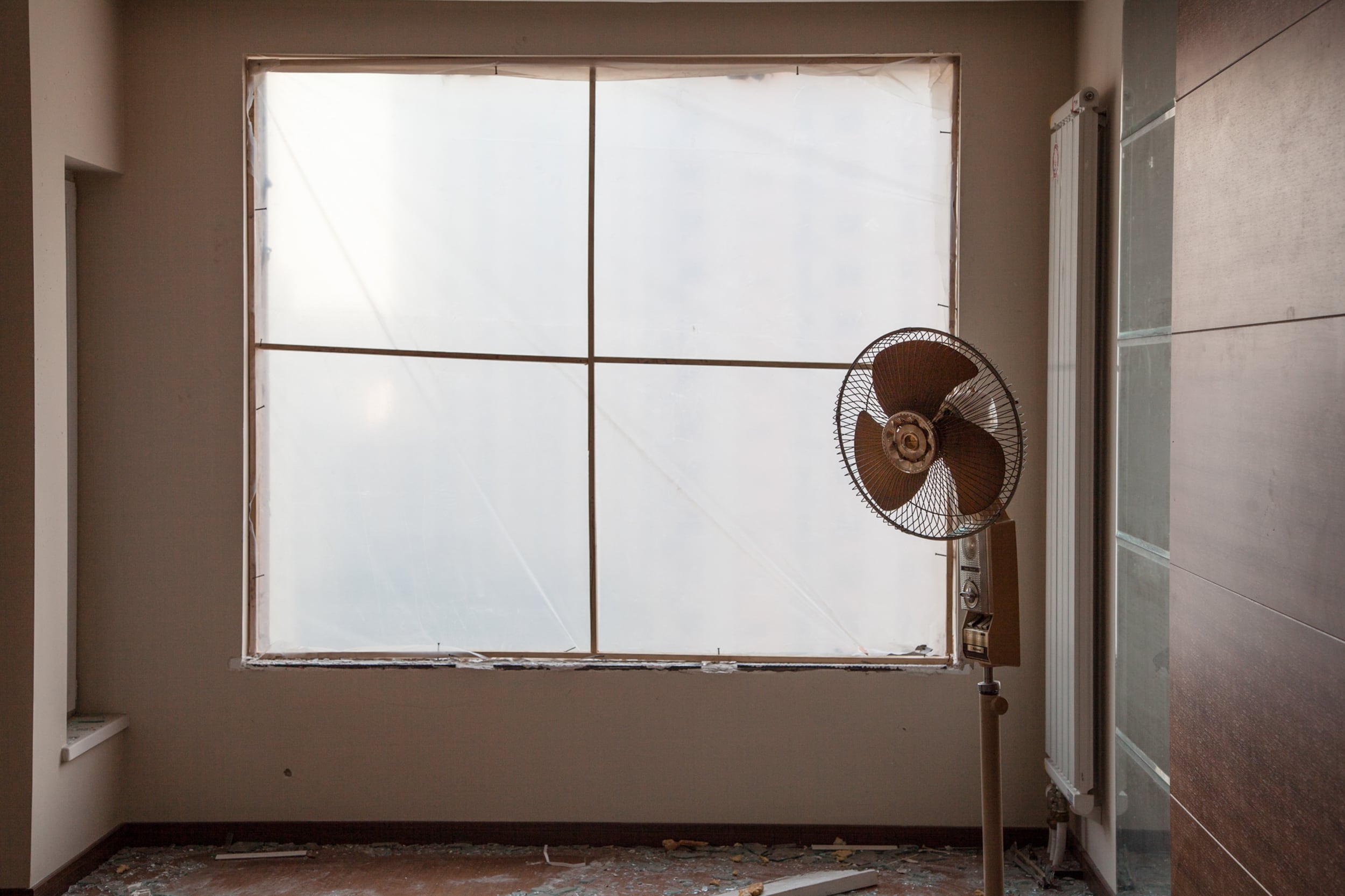 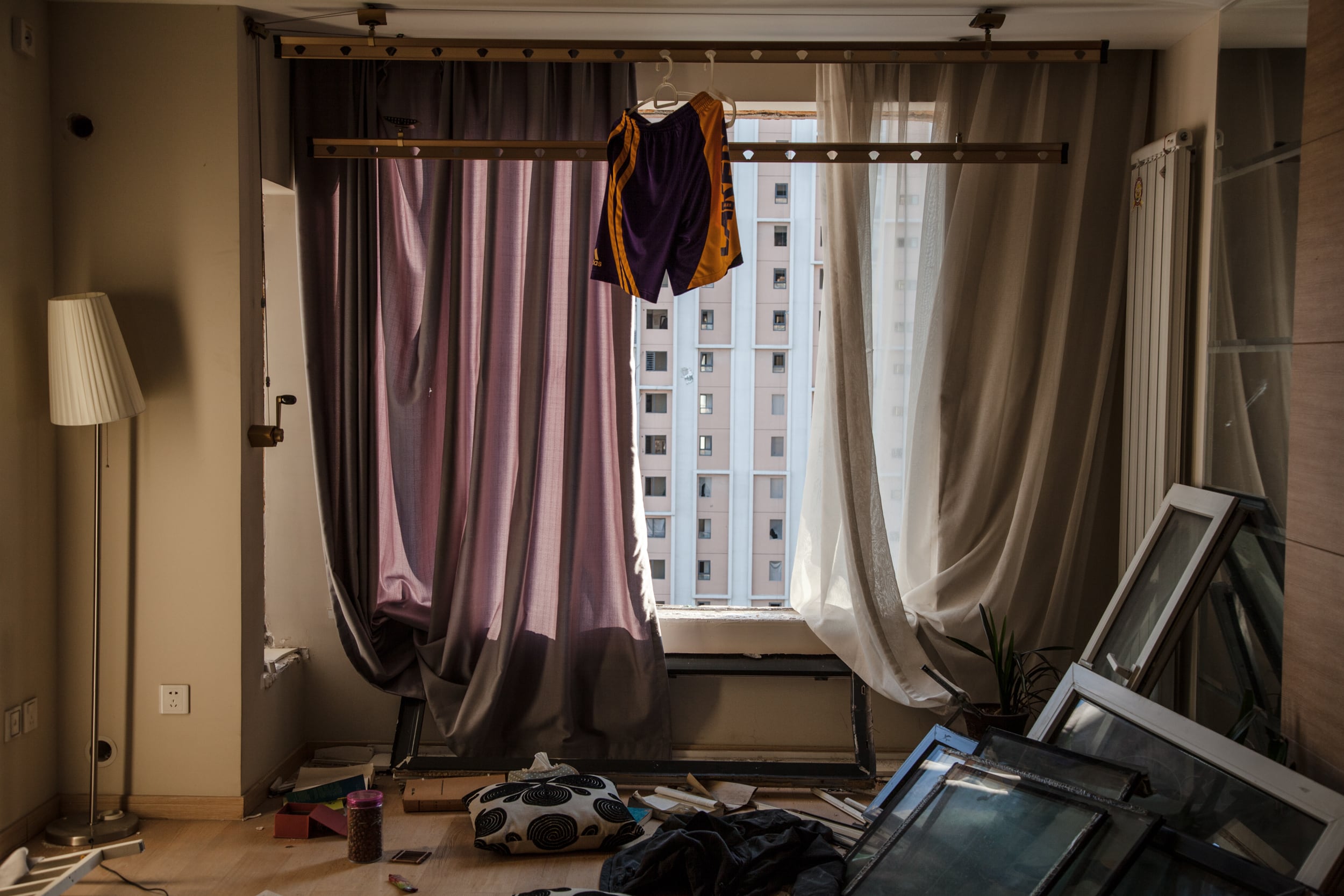 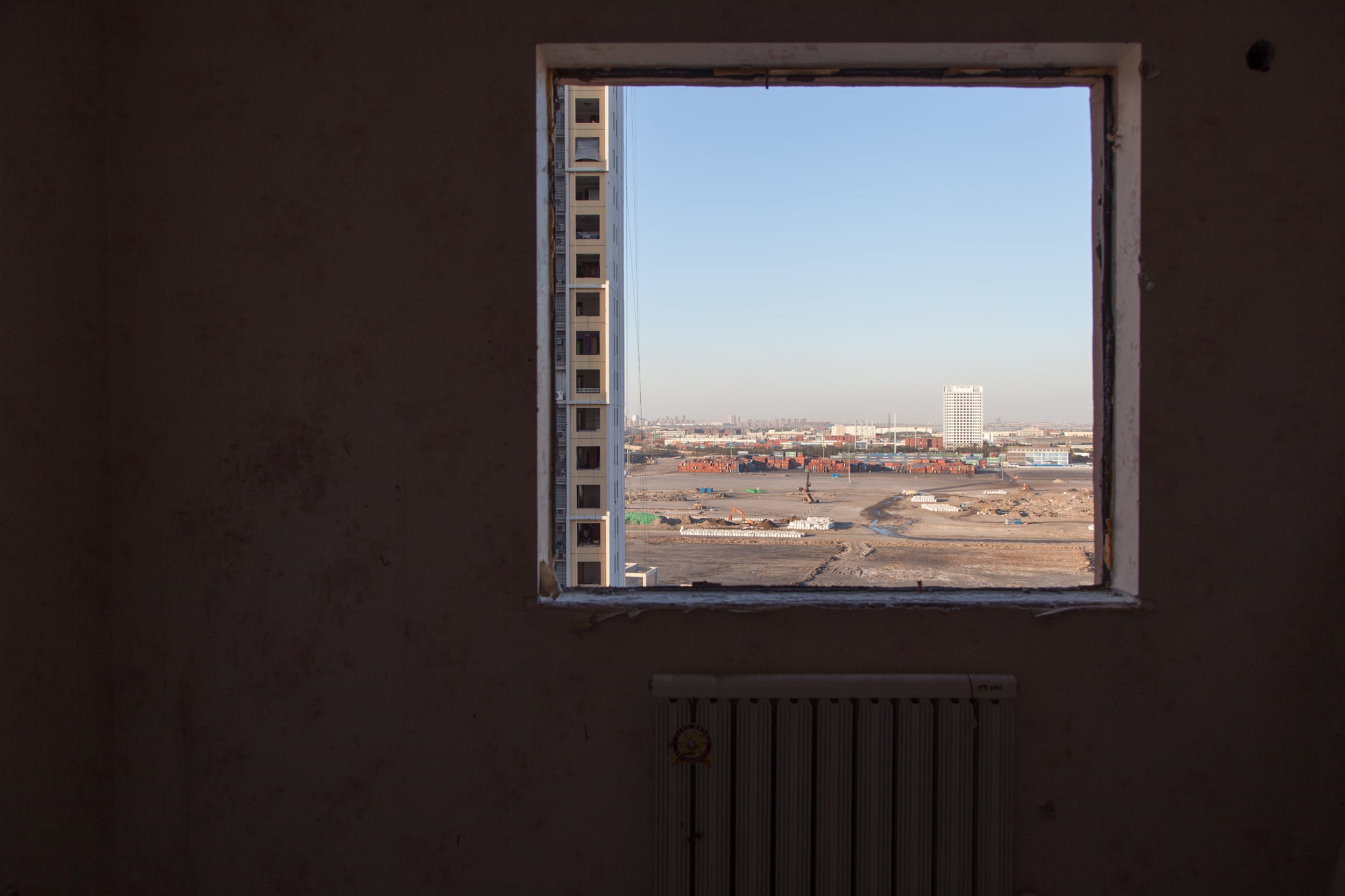 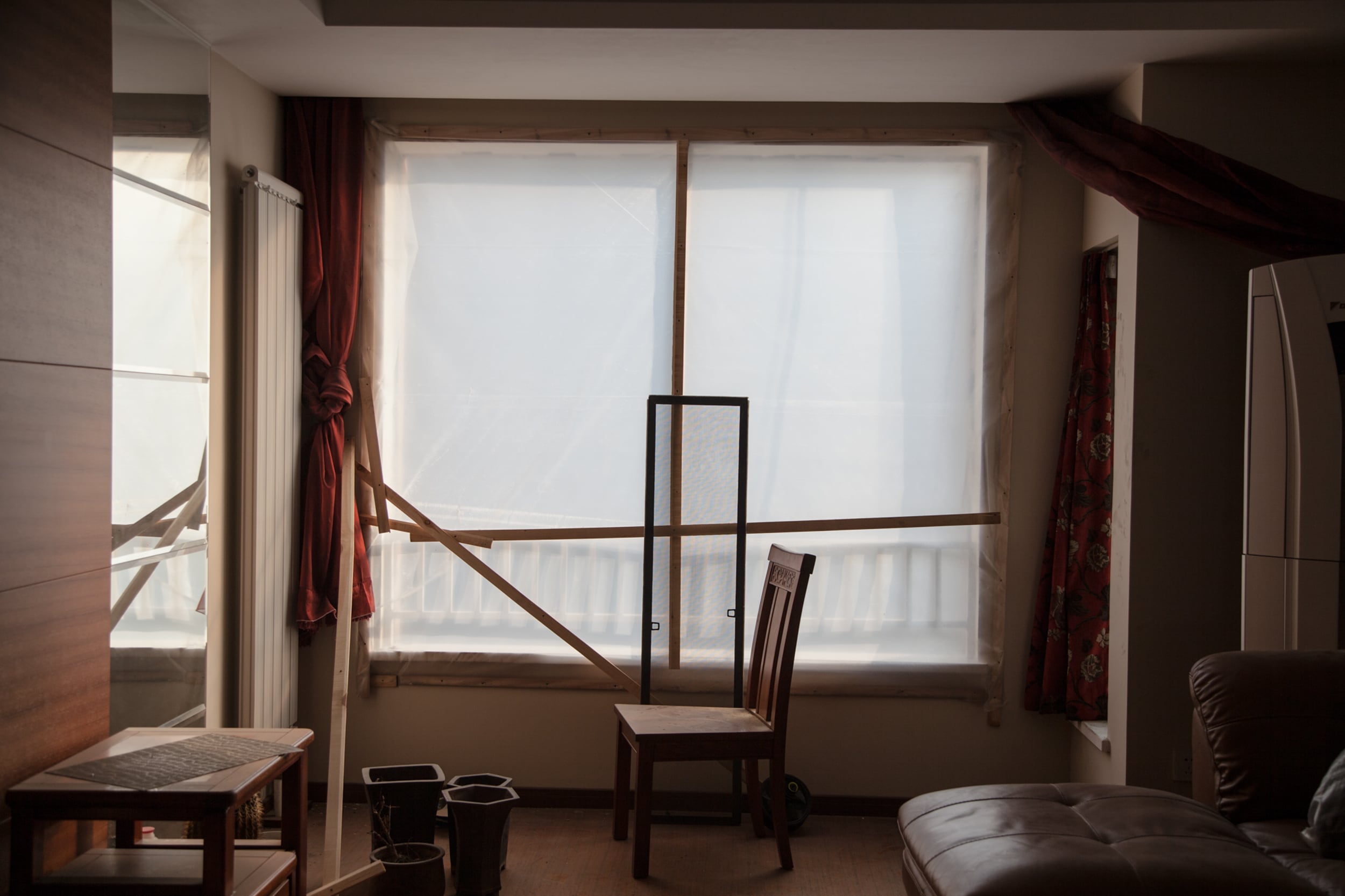 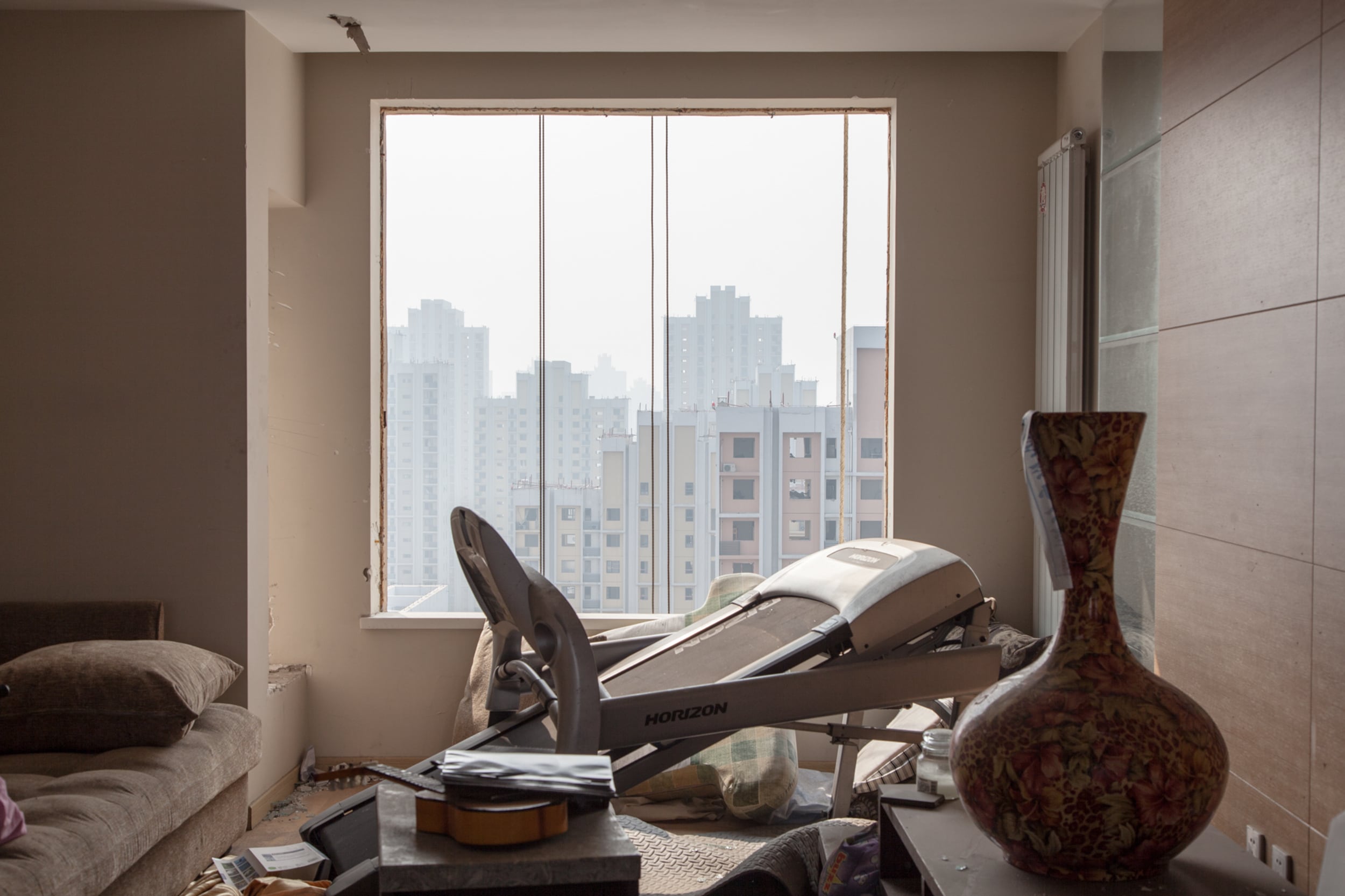 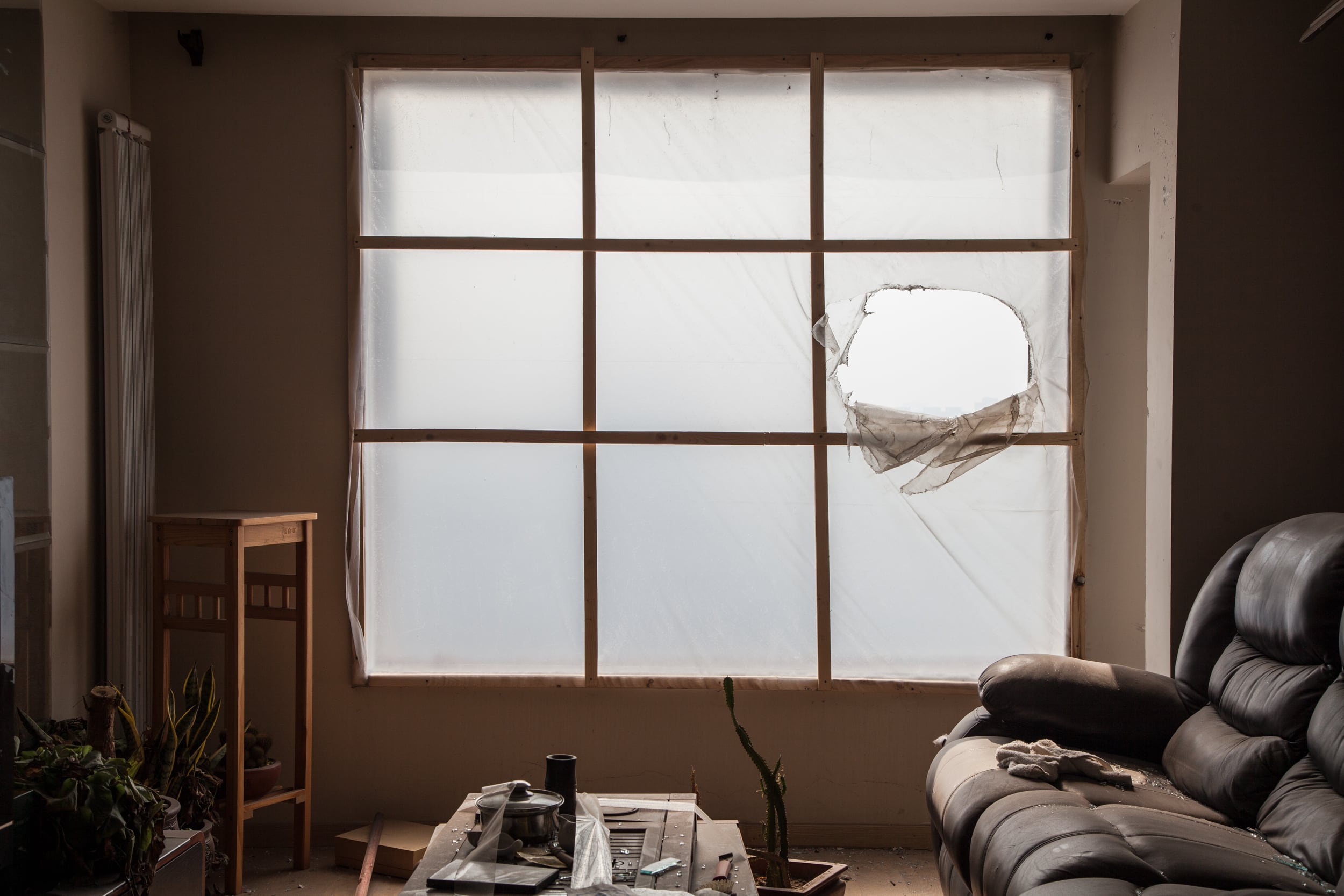 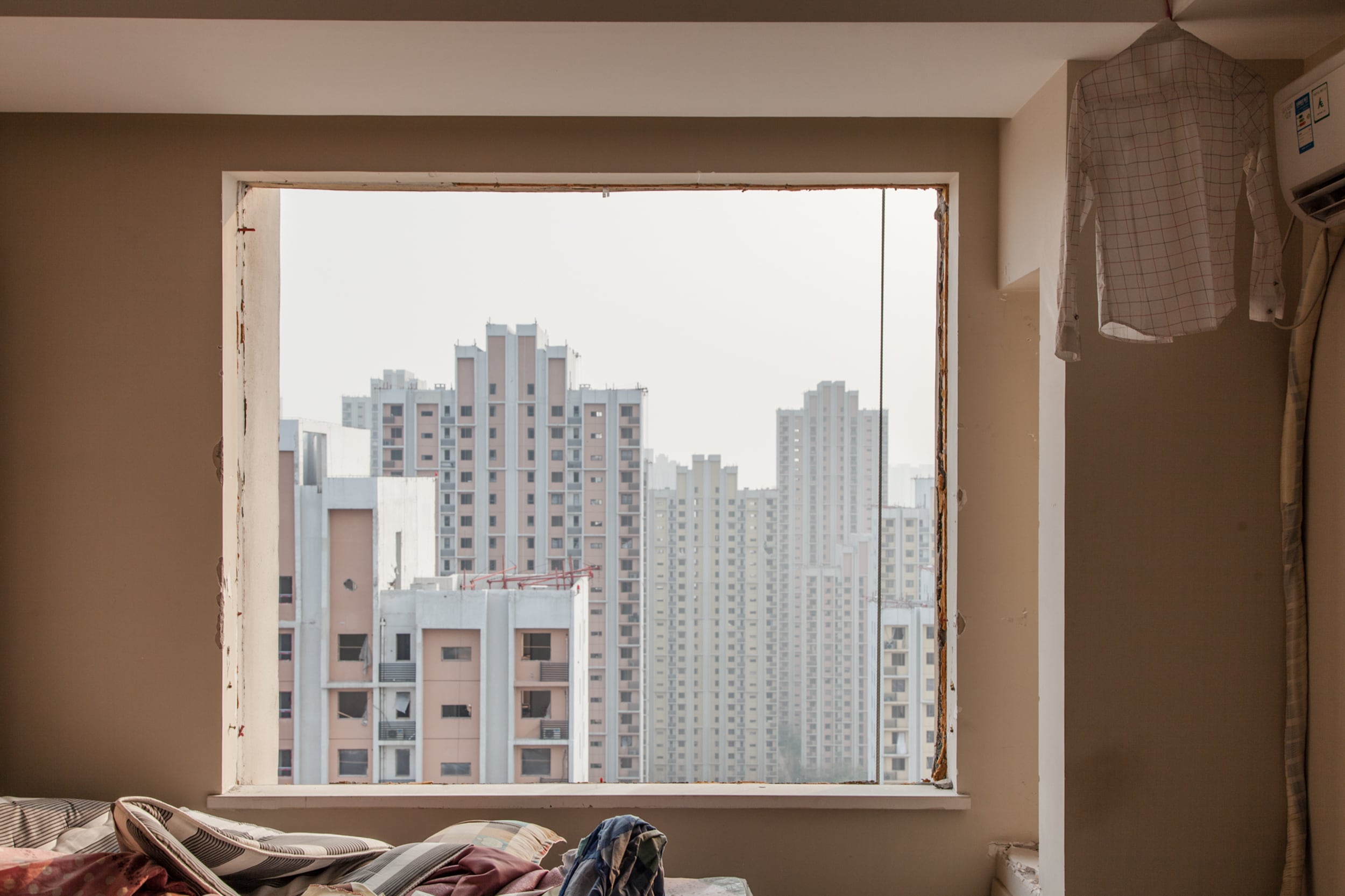 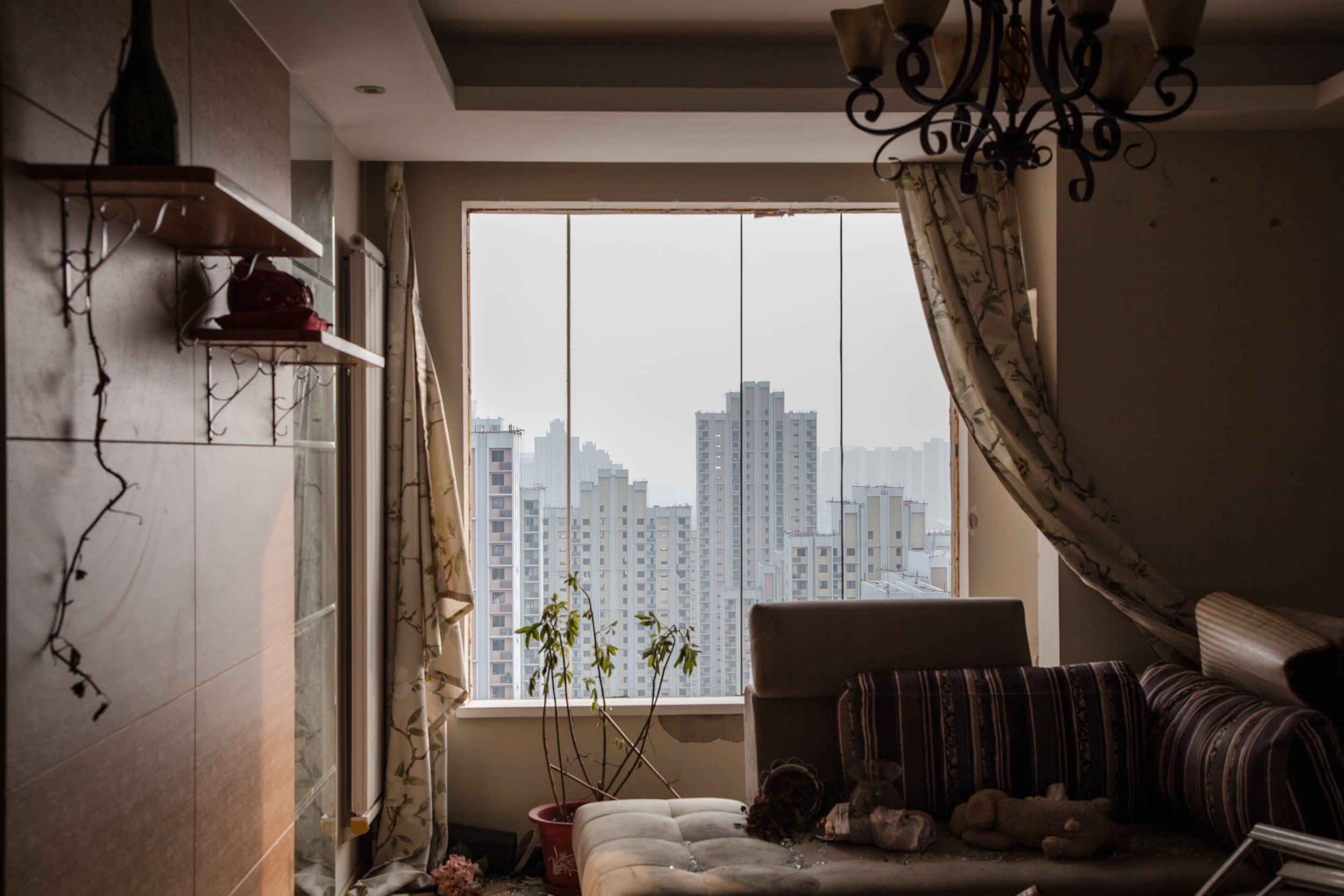 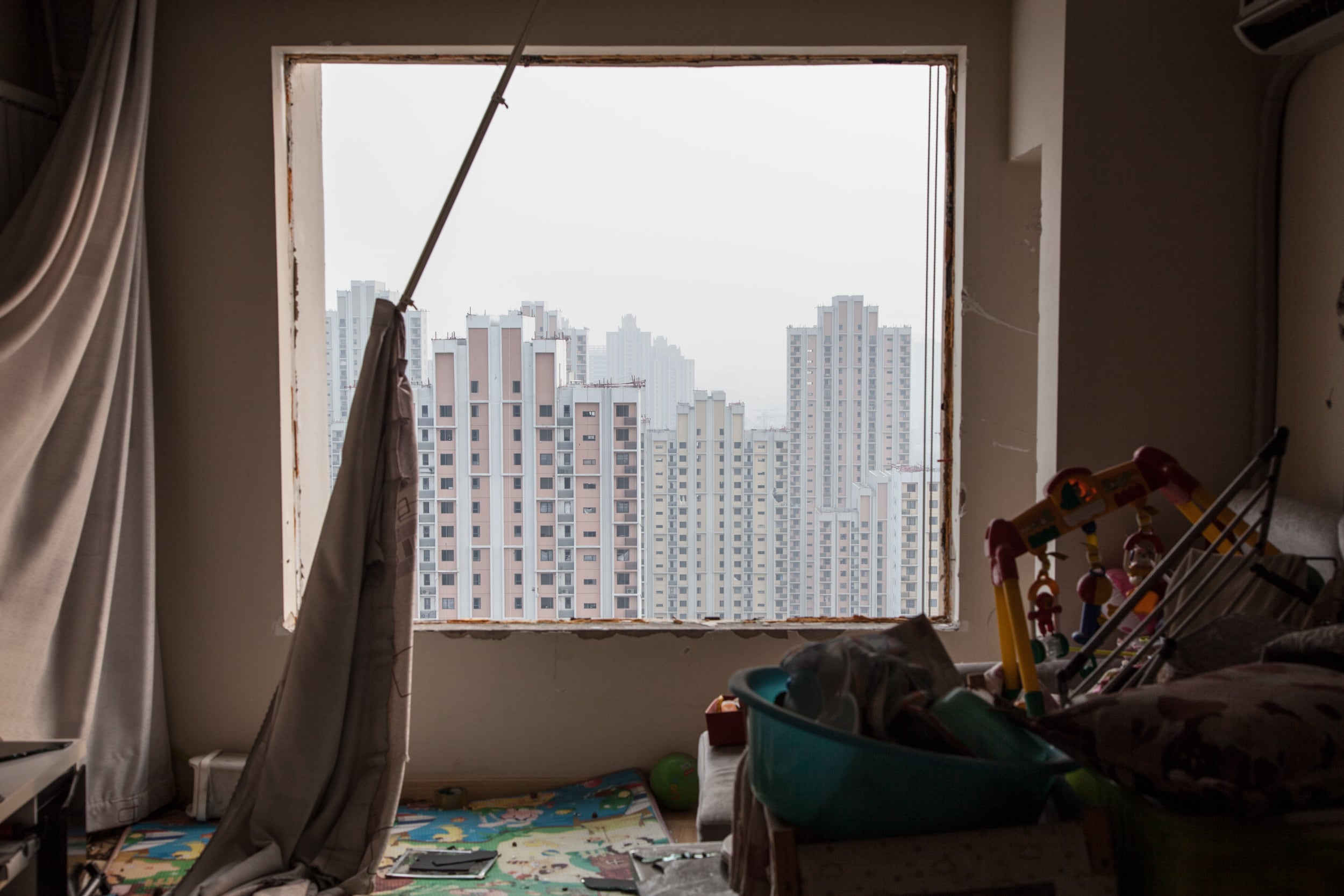 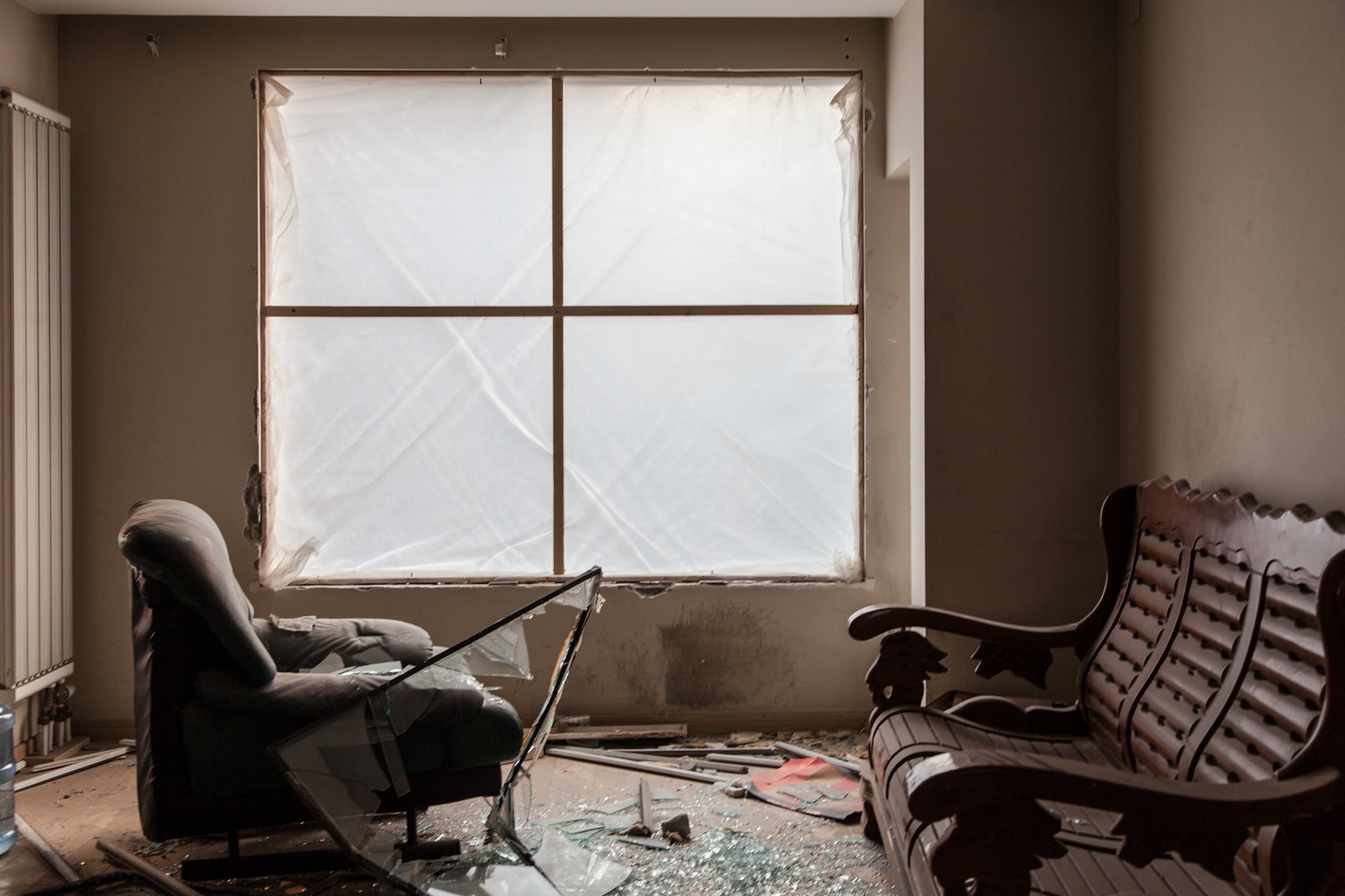 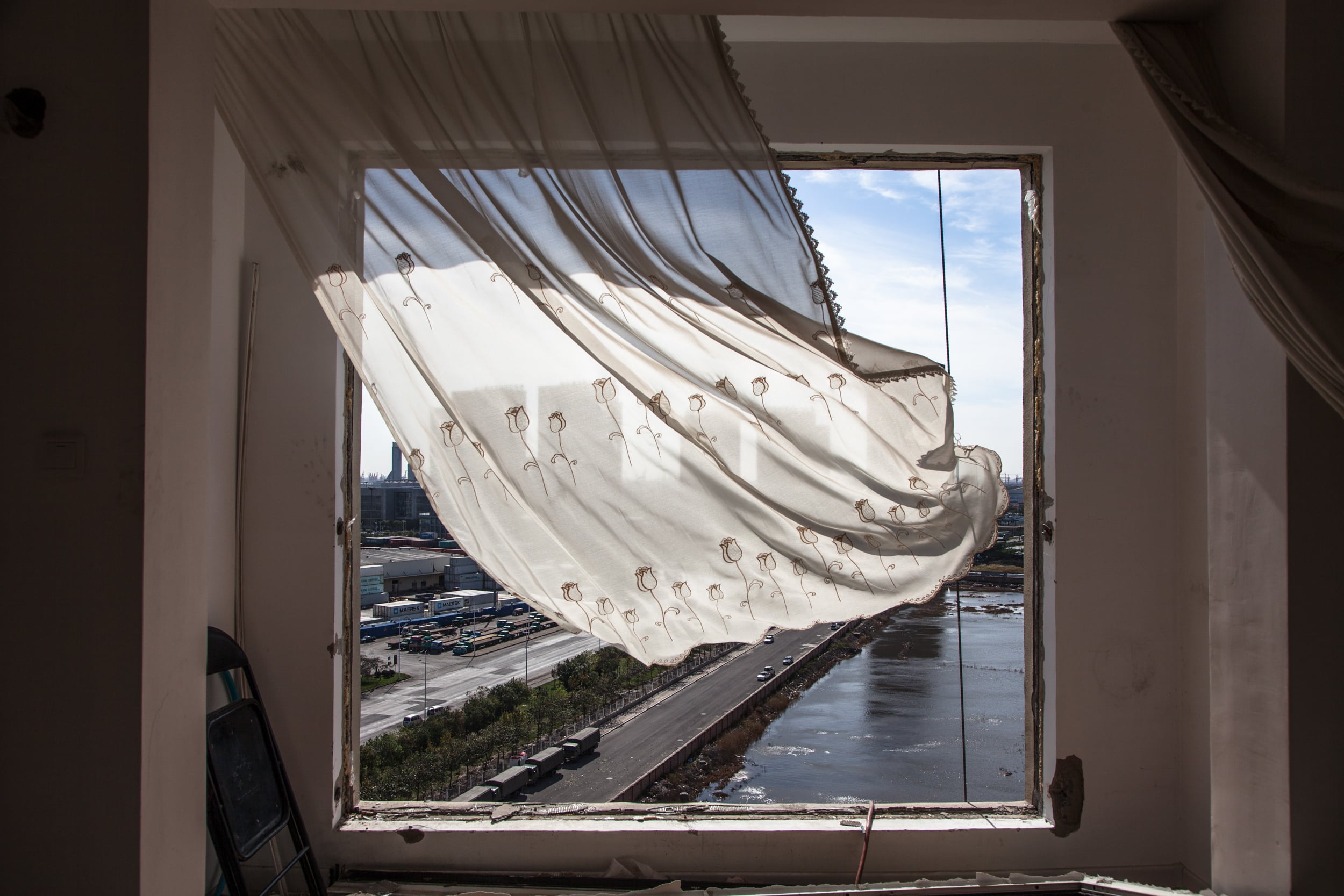 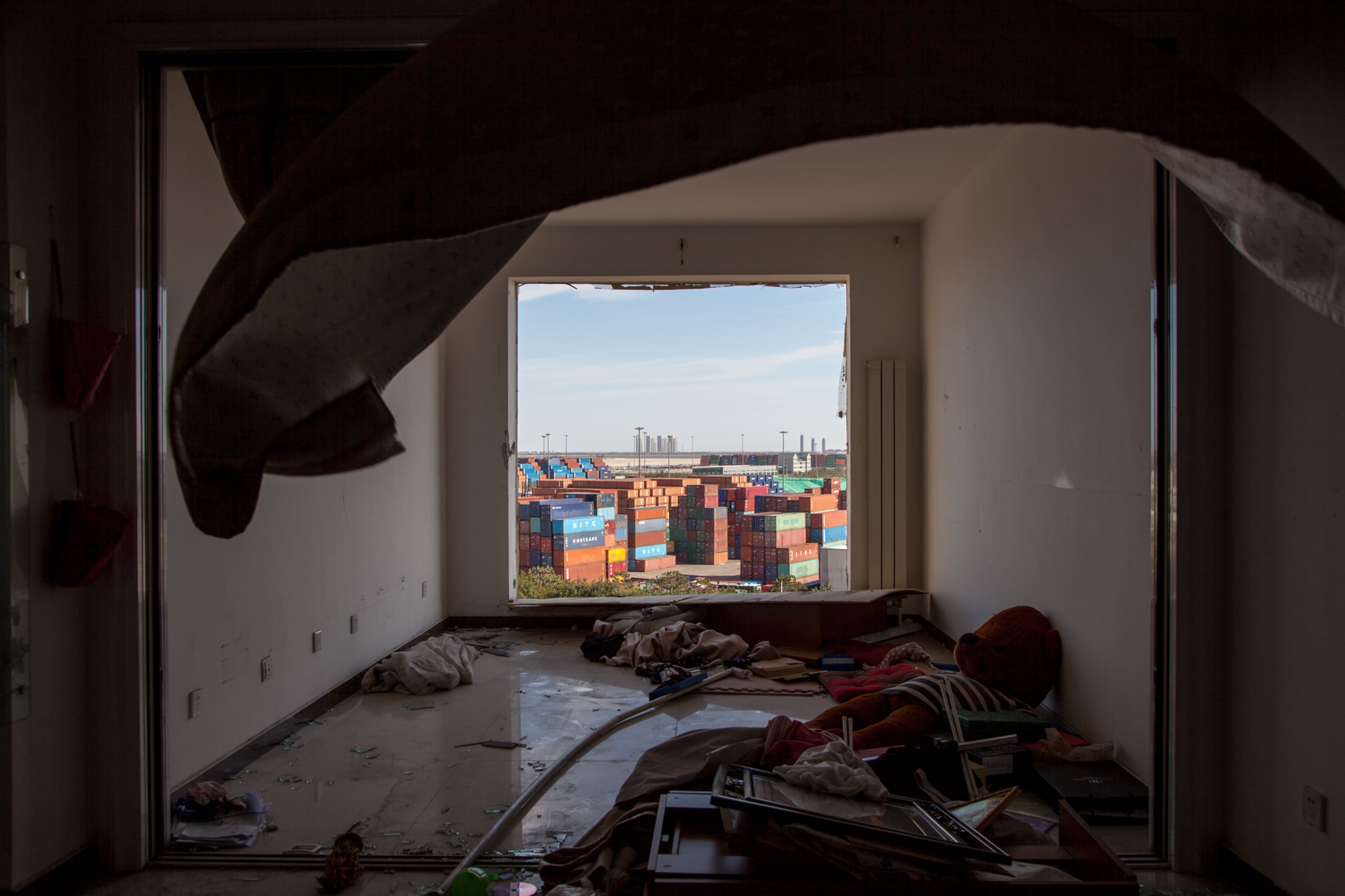 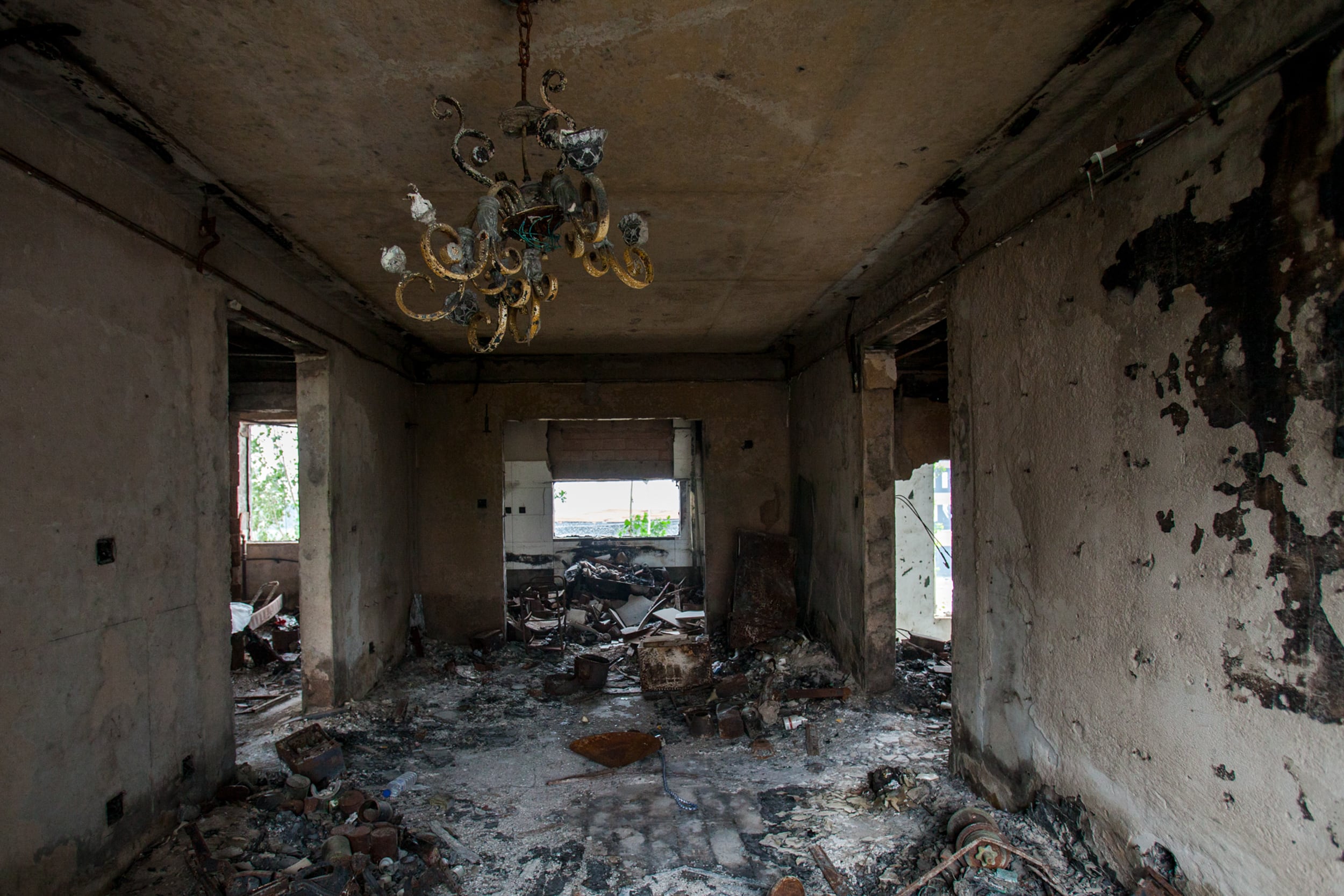 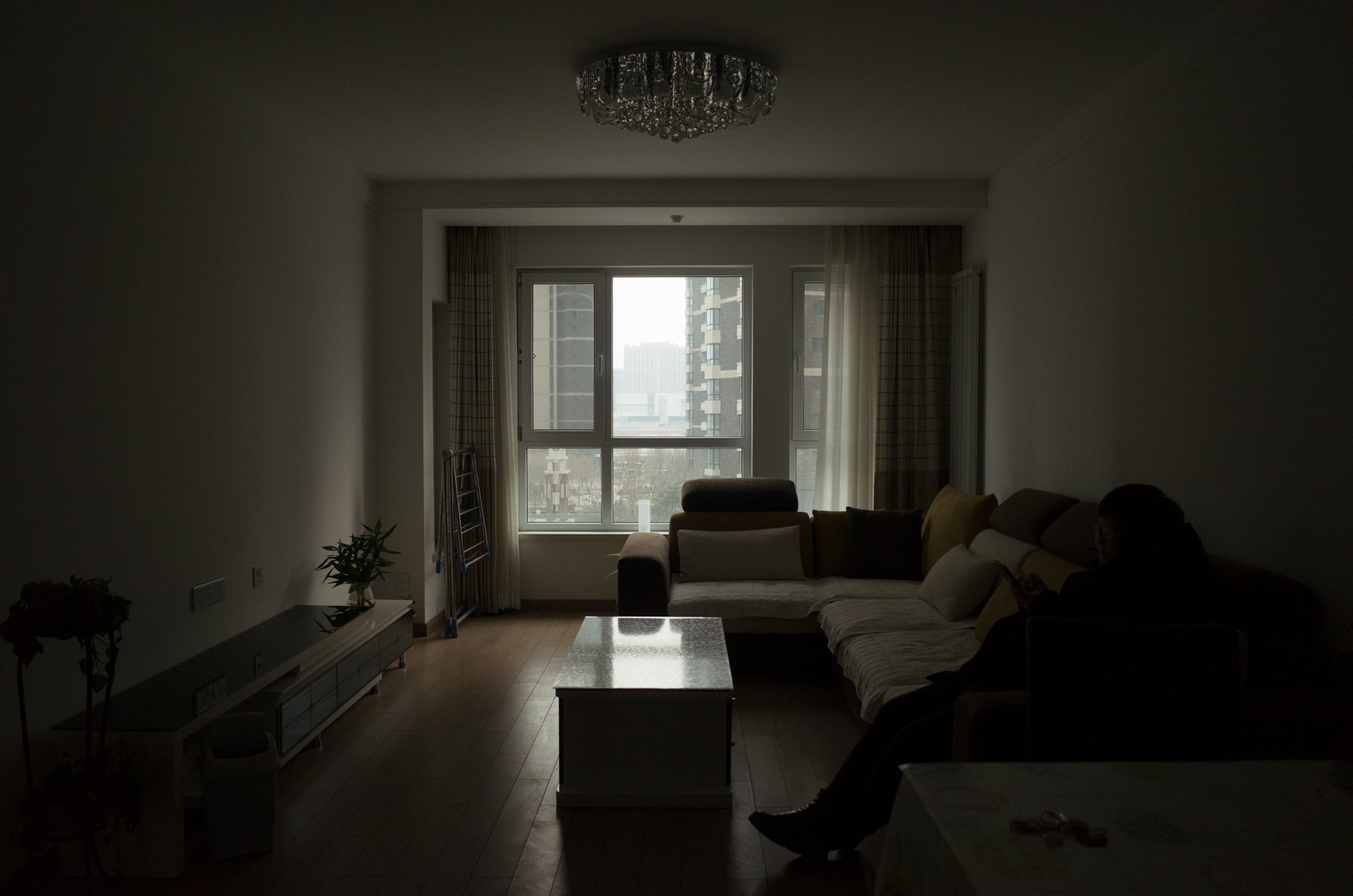 Zhou Na: In the Room

Born in China. Currently lives and works in Beijing, China.

I document the lingering pain, to resist public forgetting and indifference. – Zhou Na

Around midnight on August 12th 2015, an earth shattering blast was felt in Tianjin, one of China’s busiest seaports. An illegal storage of hazardous chemicals is said to have been the cause of an explosion which injured nearly 800 people and destroyed more than 300 homes. Zhou Na, a Chinese freelance photographer and storyteller has created a series of haunting photographs from the homes affected by the tragic event. The spellbinding photographs attests to the mass destruction and disruption of the private spaces that were once called home. Beautifully composed, she manages to capture utter stillness and chaos all in one. You can almost hear the wind quietly blowing while sensing the magnitudes of trauma each room has borne witness to. As government censorship leaves little room for public discussion on the events, the series In the Room, which all featured photographs are part of, serve as a reminder of the decisive moment which divided Tianjin in a before and after.

Before working as a freelance photographer in Beijing, Zhou received a Bachelor’s degree in Tourism English in 2009 and a graduate degree in Design Aesthetics in 2012. Her work has been exhibited at factories and universities in Guangdong province, and she was chosen as one of nine fellows of Magnum Foundation’s Photography and Social Justice Program in 2017.